It also does away with the flat edges, for ‘ultra comfort’.

Meet the iPhone 14 Ultra – a phone that embodies the best of all of the iPhones’ attributes plus some more. Its design is a hark back to the iPhone 3G days, with a curved, comfortable-to-hold profile that feels a lot like the early iPhone. It bumps up the cameras on the back, providing a ‘more than Pro’ experience, sports a titanium frame and ceramic back for a lightweight-yet-durable design that can definitely take a couple of drops, and more impressively, does away with the notch entirely. In fact, this may just be the first and only iPhone 14 concept I’ve seen with an absolutely unblemished 100% display on the front. However, the cherry on the cake? This iPhone concept comes with the much-awaited USB-C port on its base. 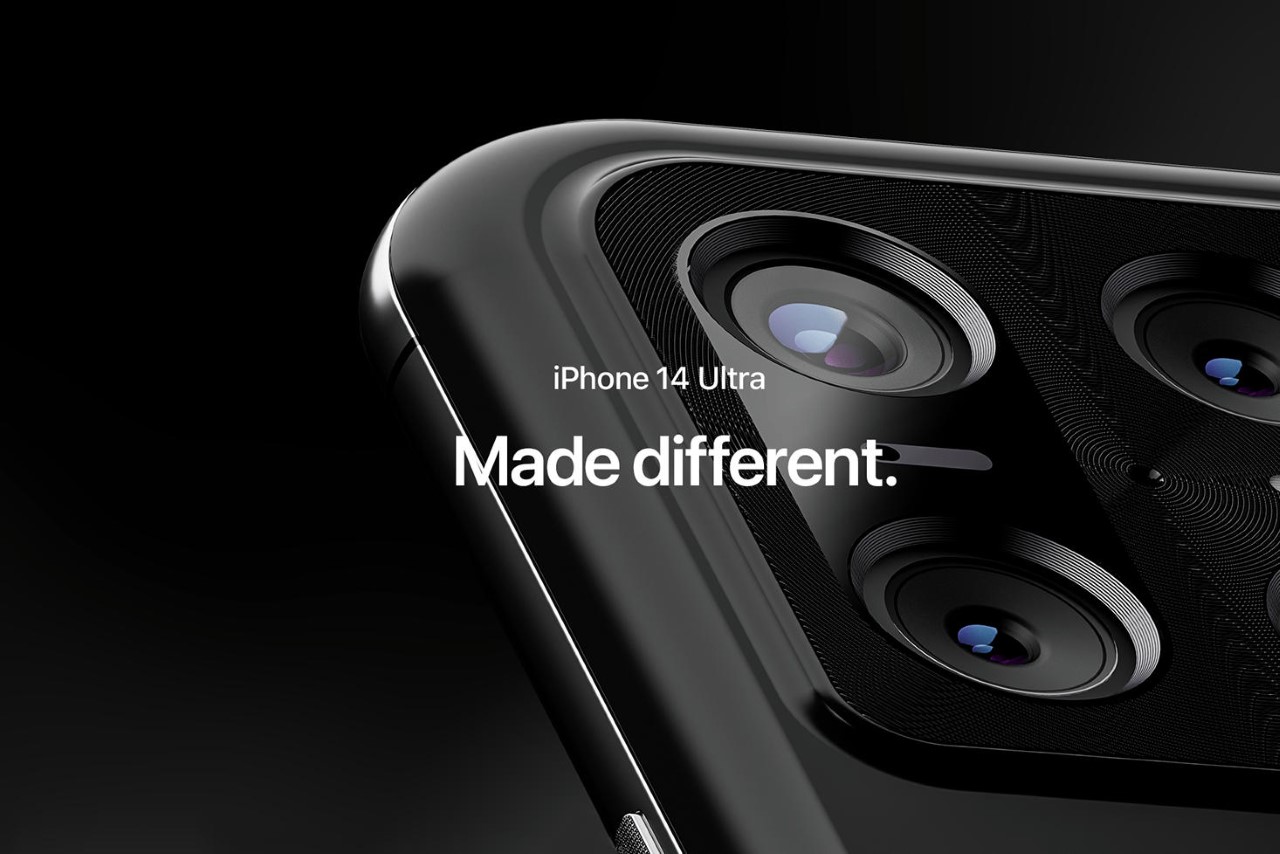 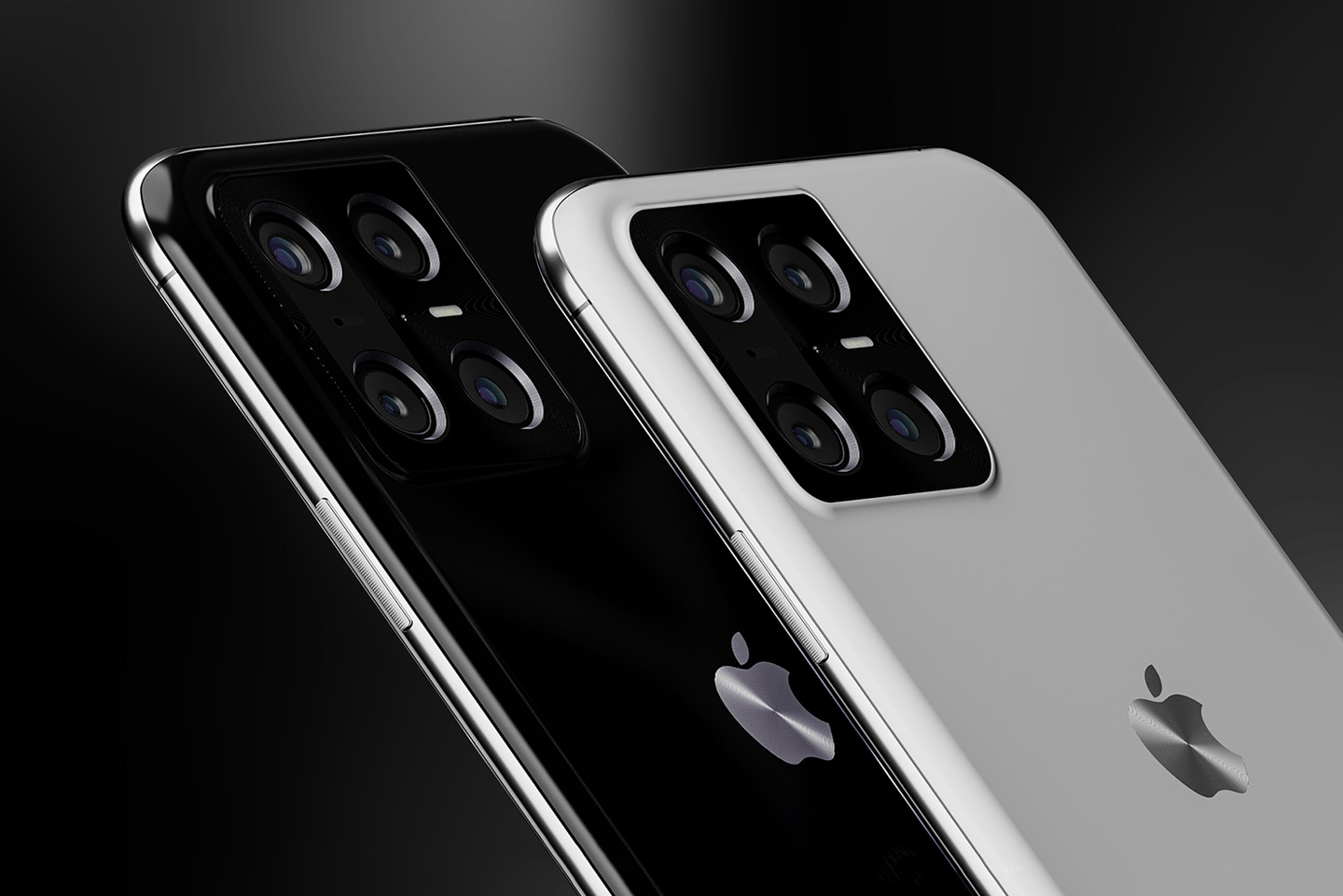 For concept designer Antonio, the iPhone 14 Ultra represents everything he wants in the new iPhone as a consumer and an industrial designer. No flat edges, they’re uncomfortable. Instead, the iPhone 14 Ultra curves back gently, mirroring the contour on the first iPhone. The frame comes machined from titanium (no more Bendgate), while the back is the same ceramic found on the high-end Apple Watches. Finally, the logo gets jazzed up with a radial-brushed metallic finish, giving it a hypnotic look. The 14 Ultra isn’t just good to hold – it’s also great to look at. 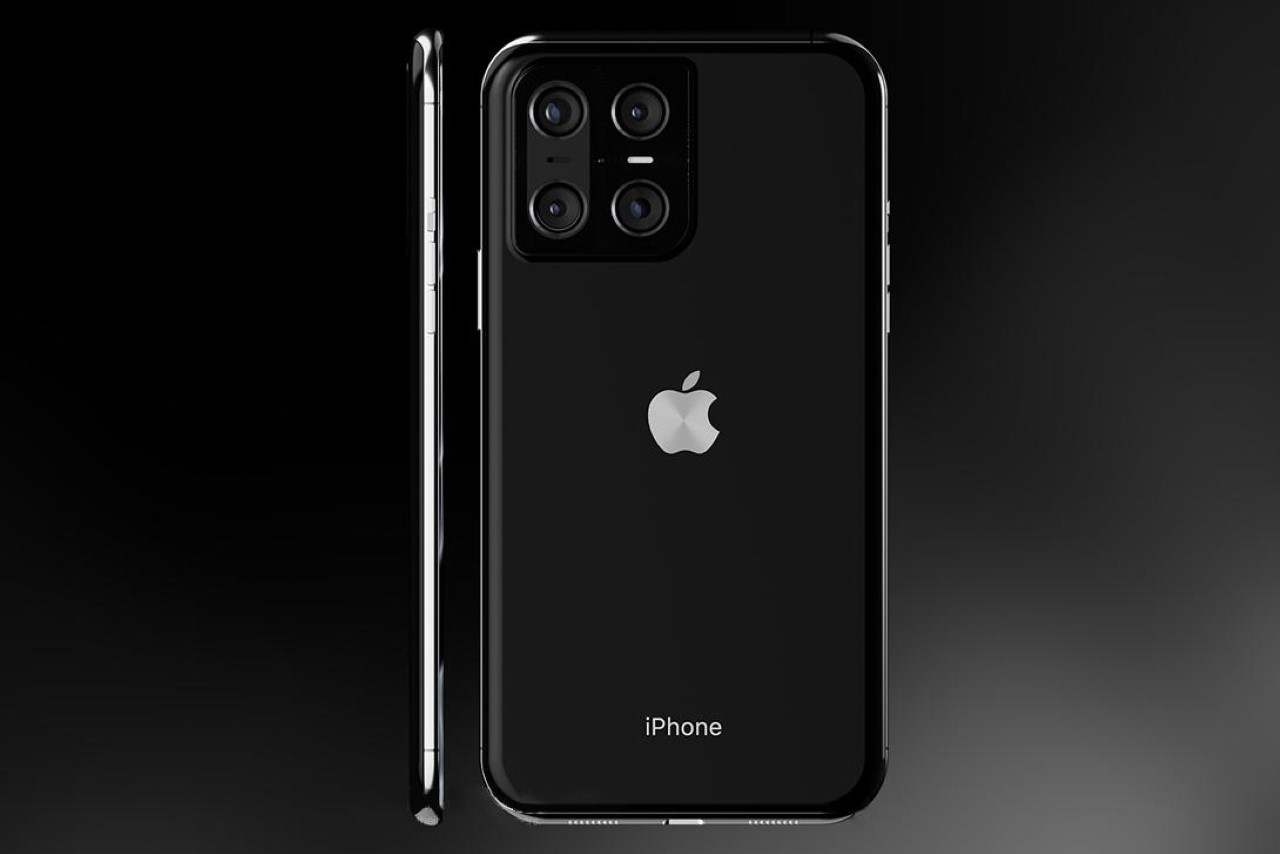 De Rosa’s choice of contouring the iPhone serves two purposes. Not only does it make the phone much more comfortable in your palm, it also allows the phone’s bezels to be marginally thicker, allowing the front-facing camera to fit right into them instead of within the infamous notch. 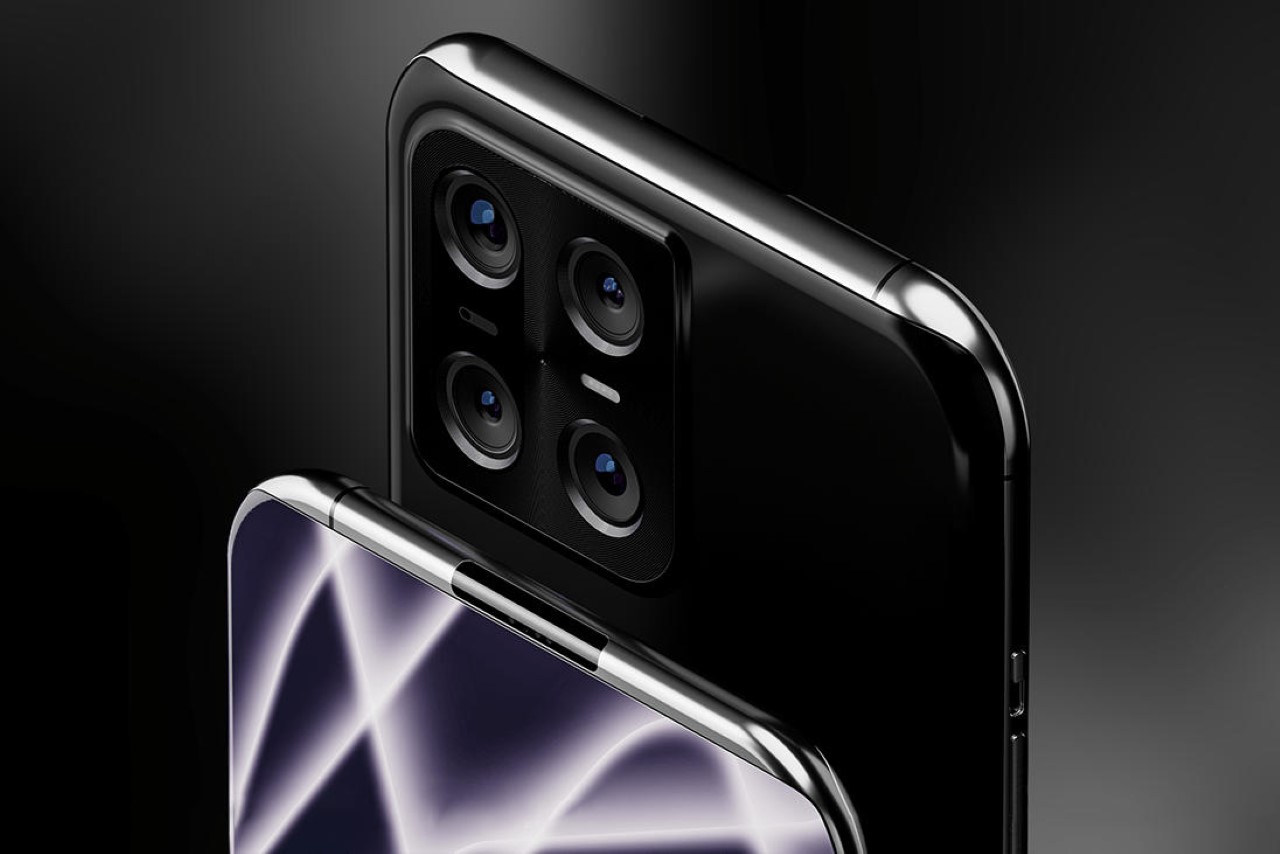 This unique layout might just be the first for any smartphone (although it may be easier if Apple uses its Periscope lens system). The upper bezel has the camera housing within it, with a camera bar long enough that it looks like the phone comes with FaceID too. 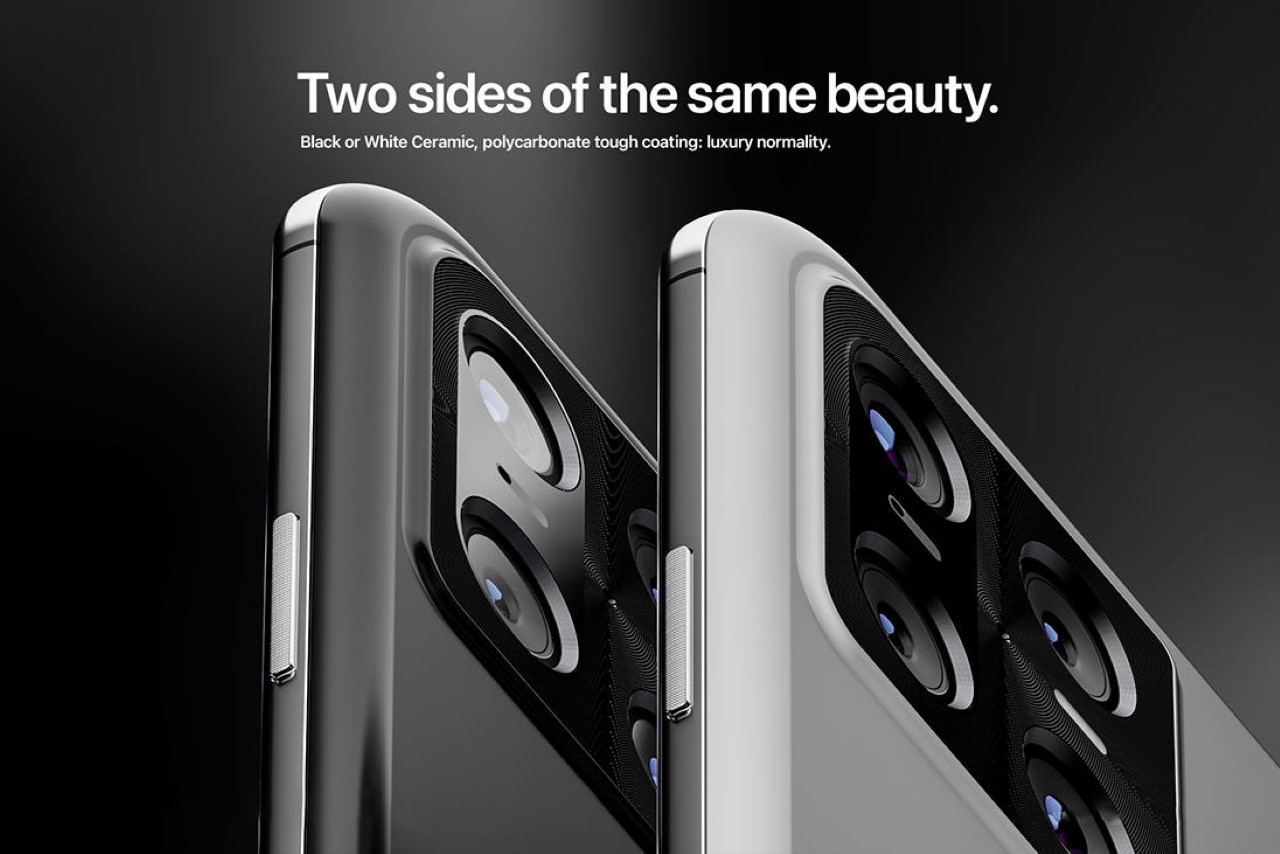 However, every iPhone conversation comes down to the one most important thing. Its cameras. The iPhone 14 Ultra has four primary cameras on the back, giving it immense range in both the photography and videography department. This new layout isn’t kind to the LiDAR sensor, which isn’t there on this camera bump, but the fourth lens makes up for it. The fourth lens, De Rosa says, is what makes the phone worthy of the Ultra title; almost validating the 4-lens camera setups on Samsung S22 Ultra and the newly launched that made waves at the beginning of the month! 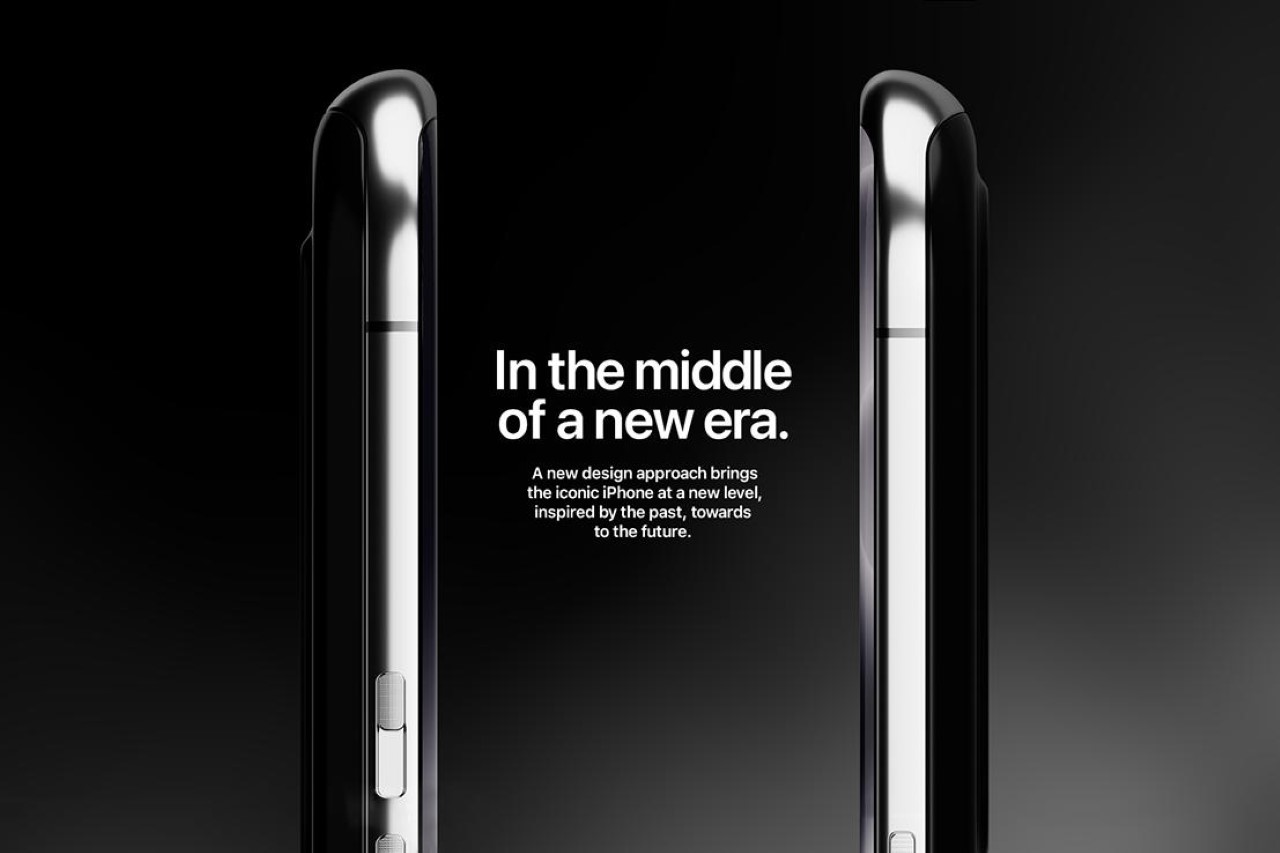 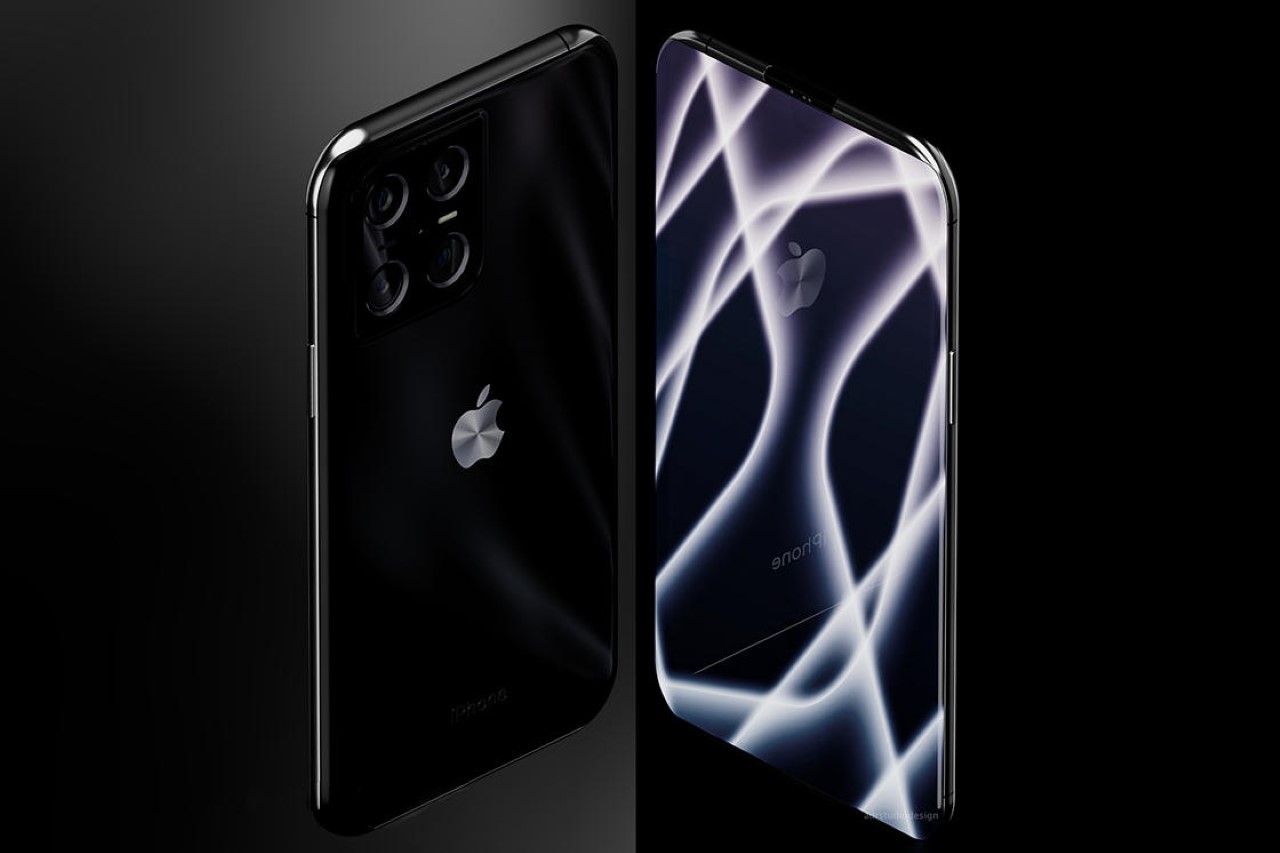 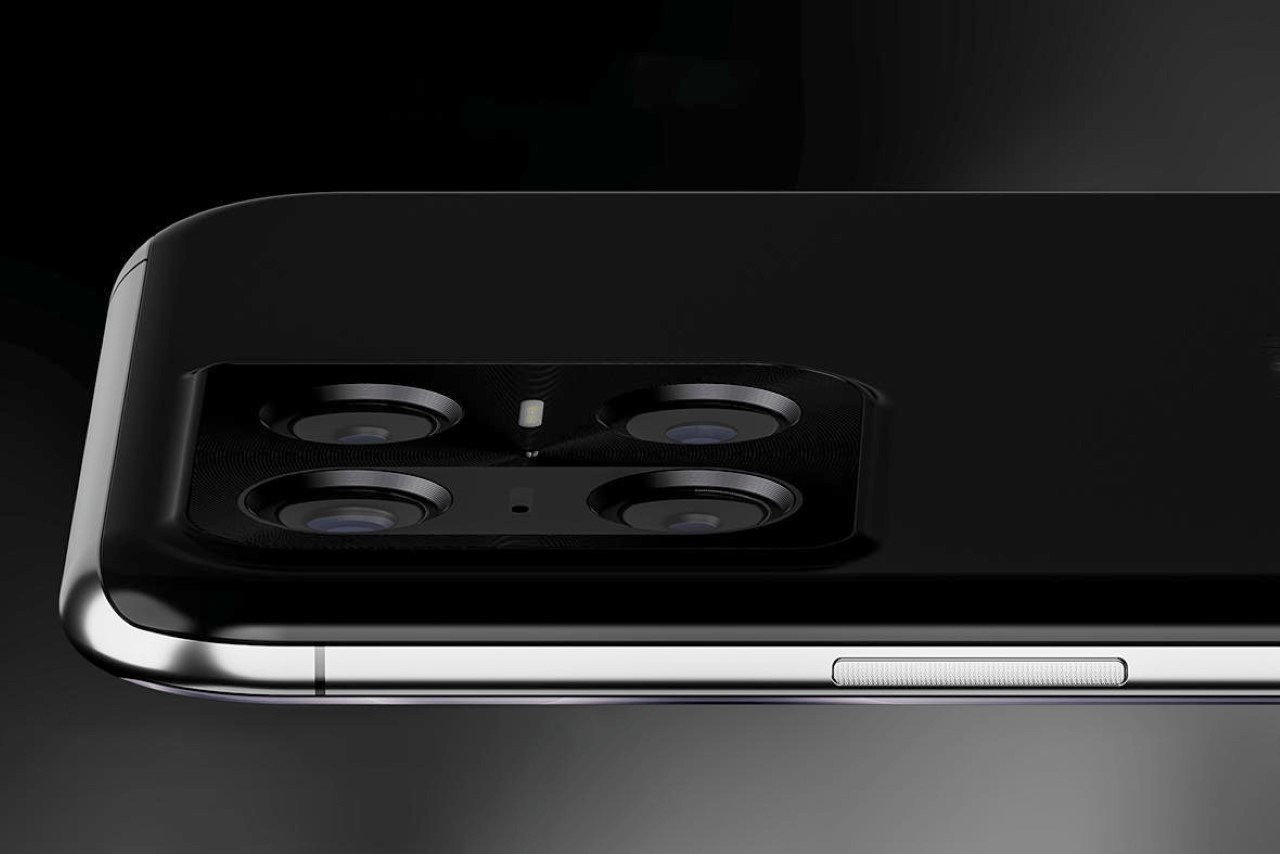