Standing at an impressive 20.5 inches tall and 30 inches wide, this LEGO Ideas entry doesn’t just demonstrate the solar system’s movement, but it does so while staying true to each planet’s orbit time. The Clockwork Solar System from LEGO builders Chris Orchard and Brent Waller is a nearly 3000-brick marvel that replicates our solar system’s celestial dance with 99.8% accuracy while a set of clocks at the bottom even count down the year while the planets rotate around the sun.

Orchard and Waller are both self-professed LEGO nerds, while Waller even mentions he’s been associated with the LEGO Ideas platform for over a decade (going back to the time when it was called ‘CUUSOO’). While they claim that there are countless mechanical models of the solar system (also referred to as orreries), nothing matches the Clockwork Solar System’s complexity and attention to accuracy. 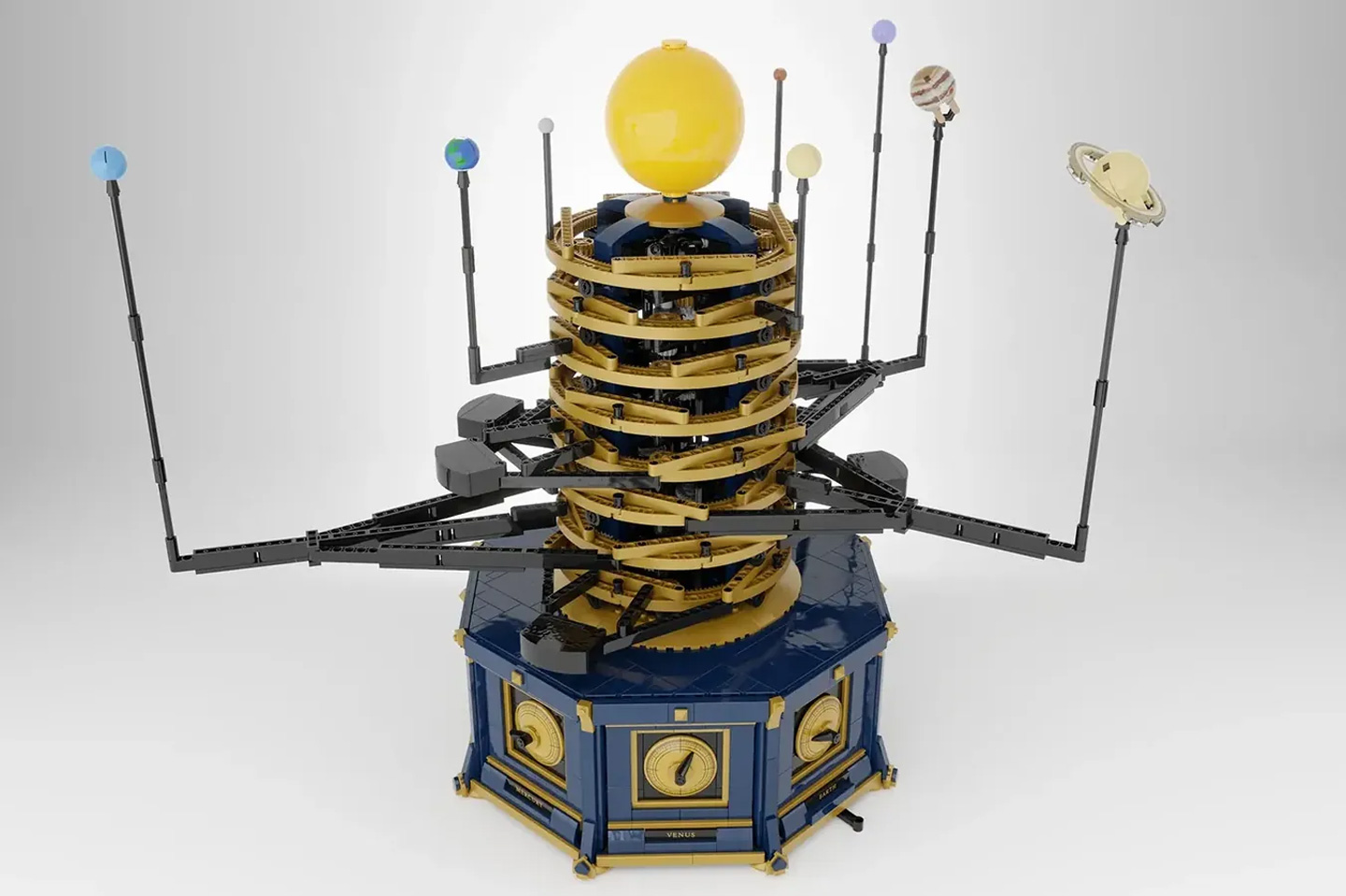 “The relative orbits periods for each planet to complete an orbit is extremely accurate. A great deal of effort has been spent to make every planet’s orbital timing to be over 99.8% accurate relative to the other planets”, says Chris on his LEGO Ideas submission page. “Each planet’s year is also represented through the 8 dials in the stylish octagonal base. Also included within the base are a motor and battery box to fully motorize the model.” 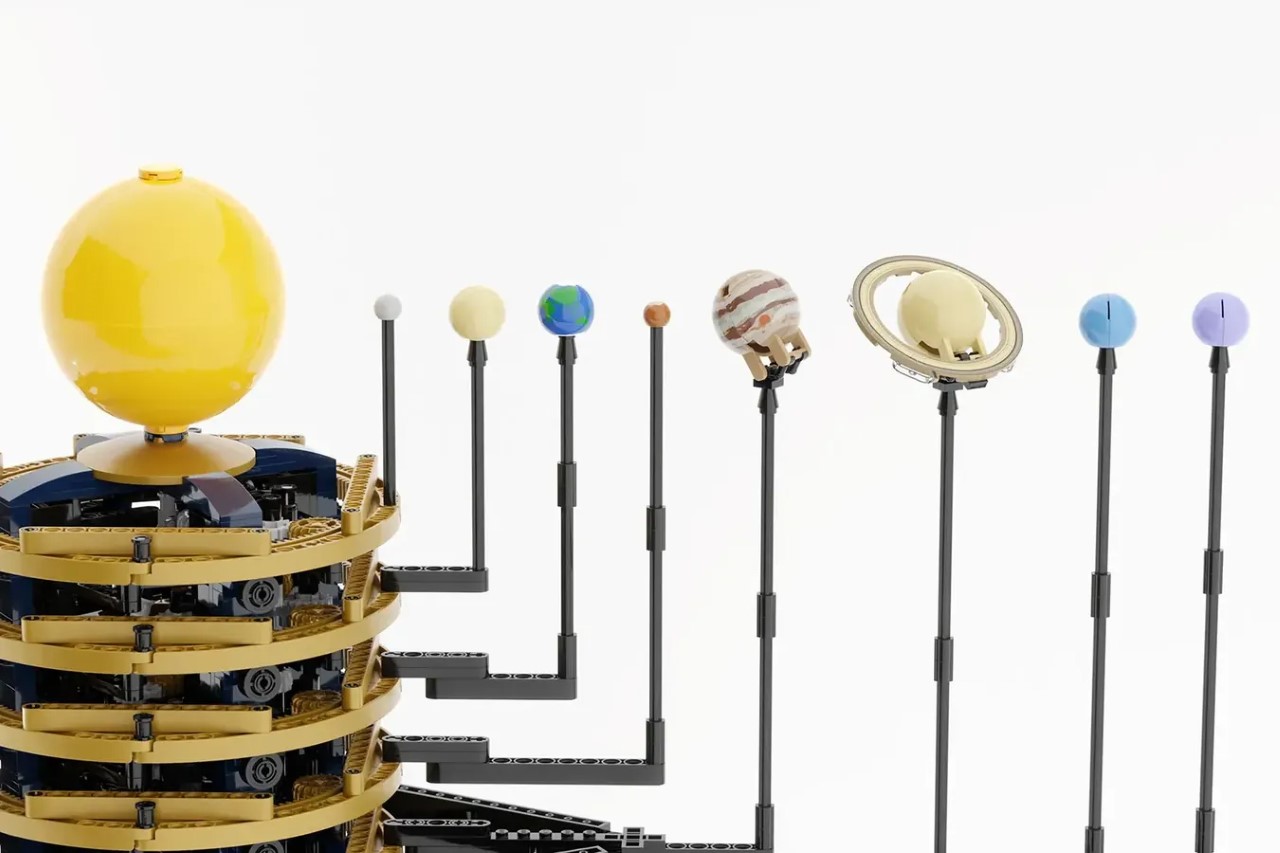 This isn’t the first time someone’s built a stunningly accurate orrery out of LEGO. Earlier last year, that precisely tracked the earth and moon’s movements around the sun complete with accurate moon phases. The Clockwork Solar System, on the other hand, also factors in the other 8 planets (or 7 planets and Pluto if you’re still clutching those pearls). 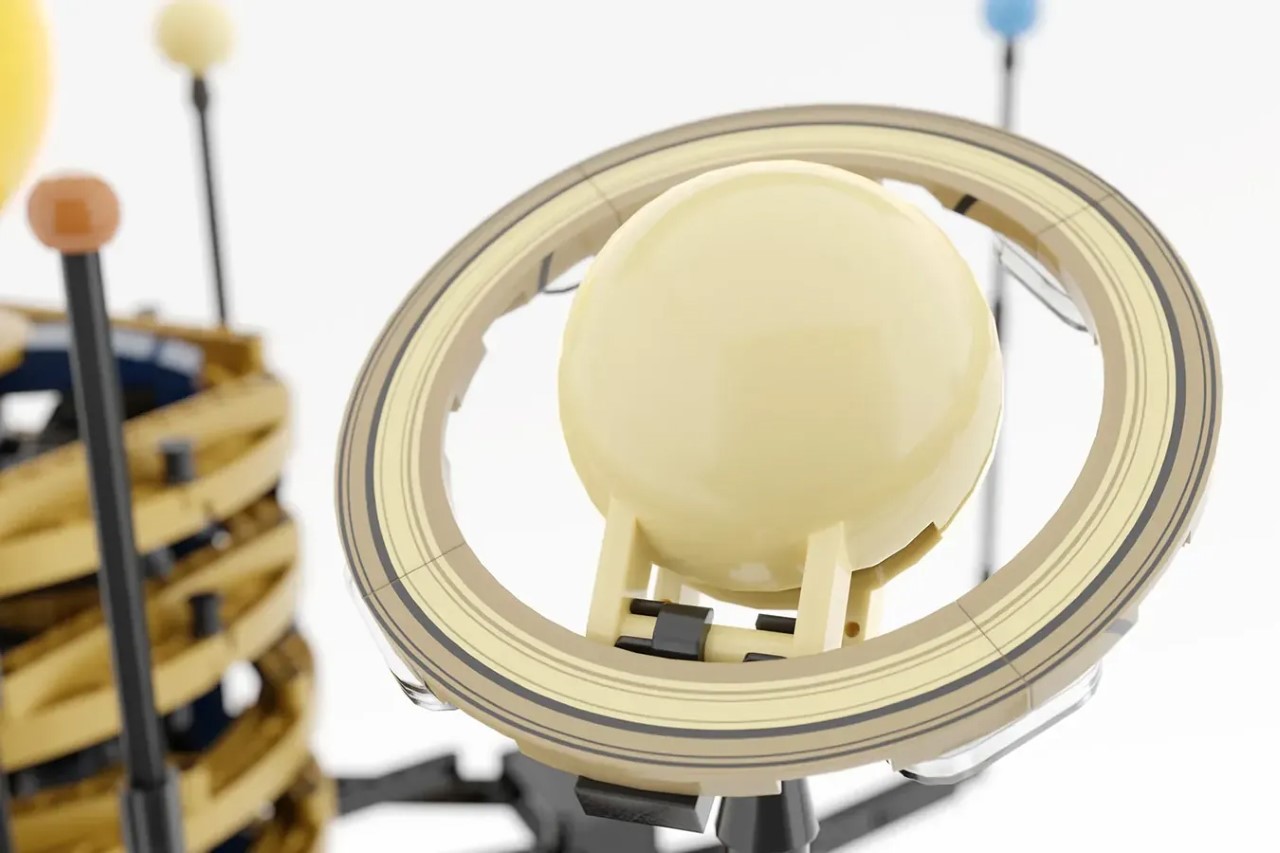 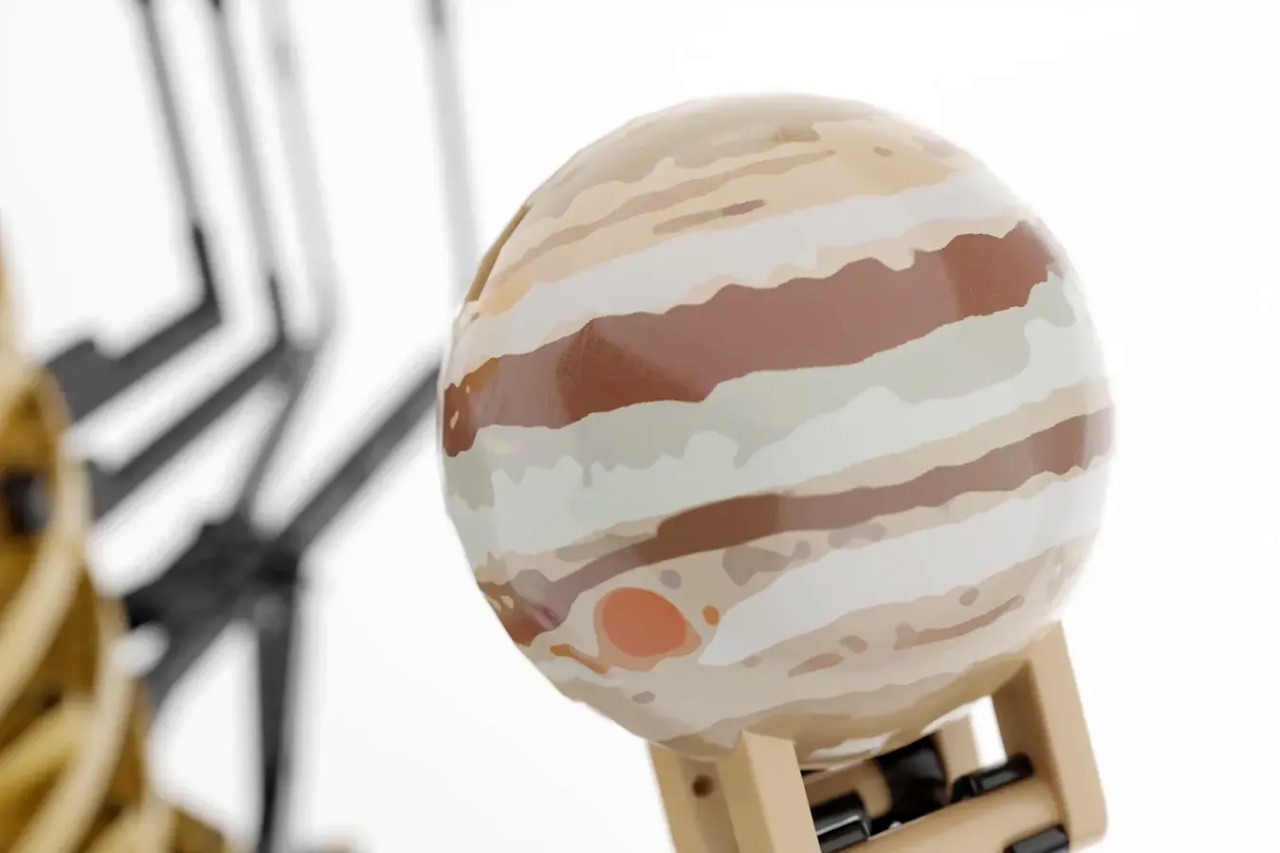 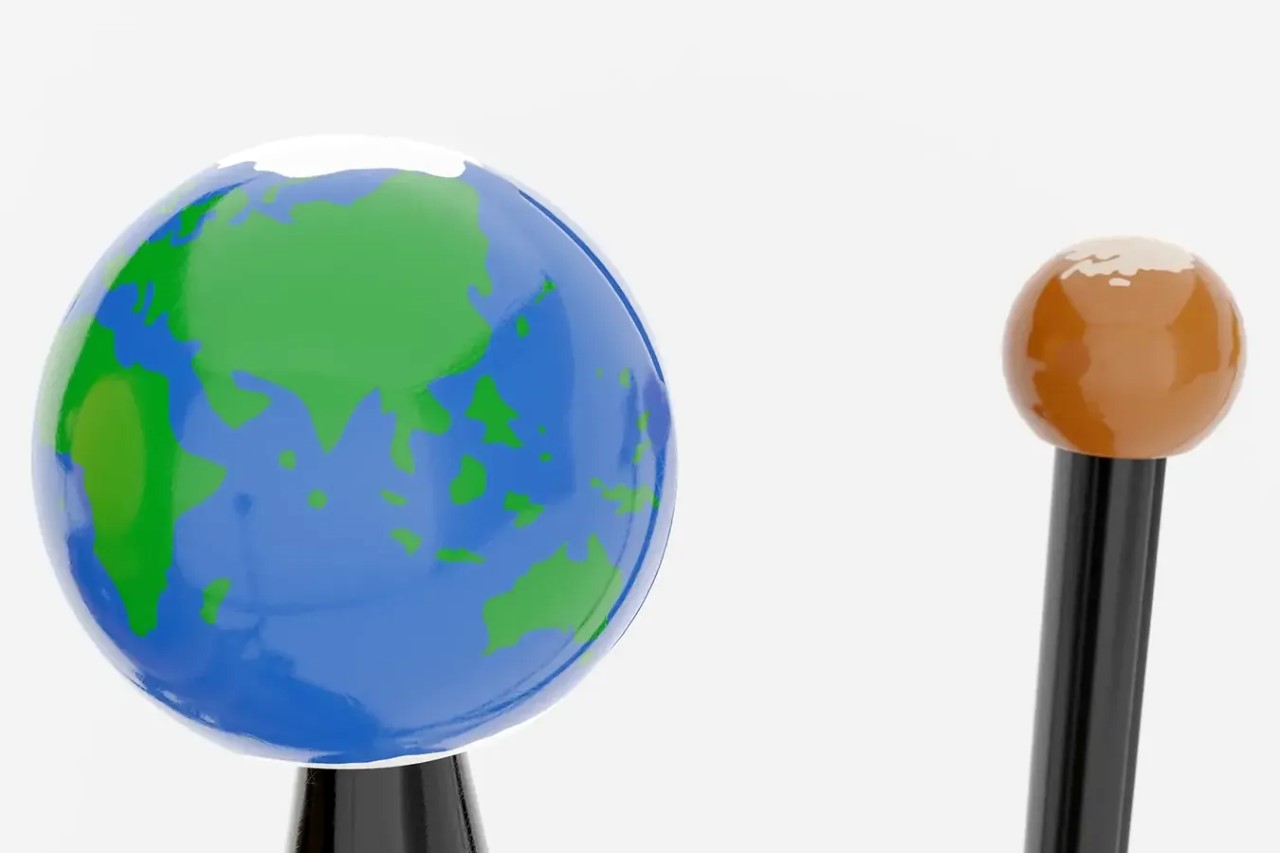 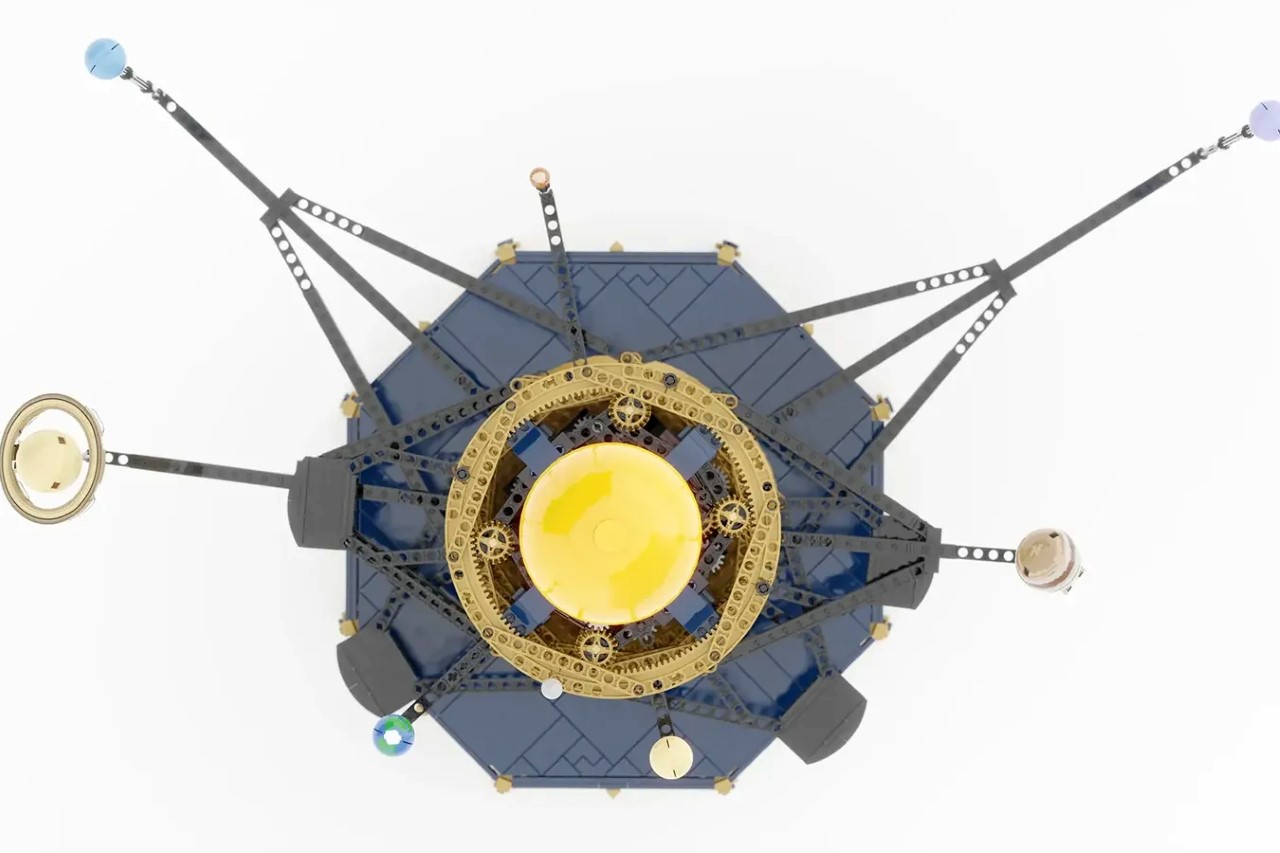