We often overlook the creativity and efforts of engineers who create the awesome infrastructure that we are surrounded by. Just take a look at this on Reddit and you’ll be mesmerized. by the brilliance of man-made structures.

From beautiful bridges to breathtaking underground stations, the online community will take you to many amazing places through their high-quality images of infrastructure. Check out some of their best posts in the gallery below. 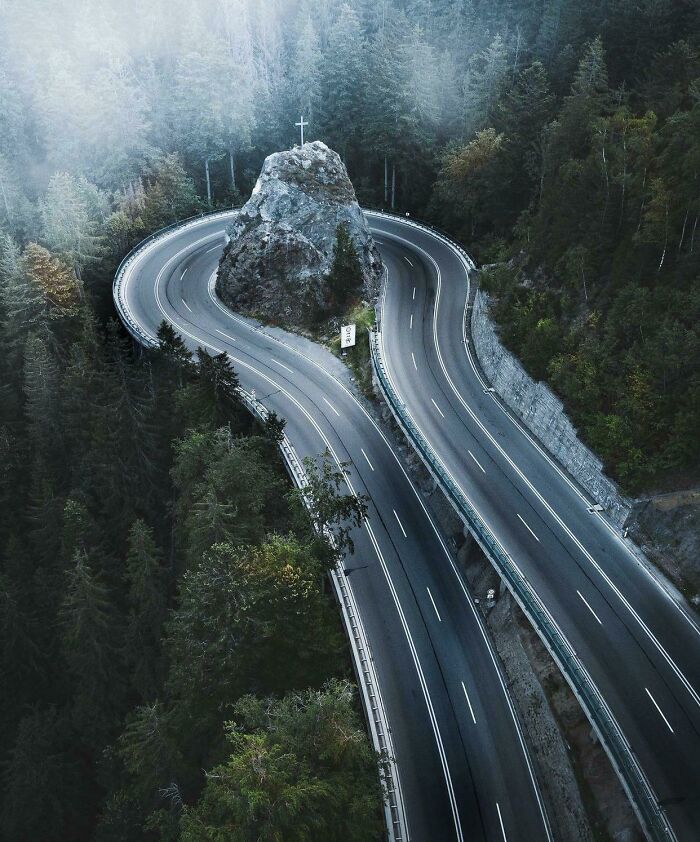 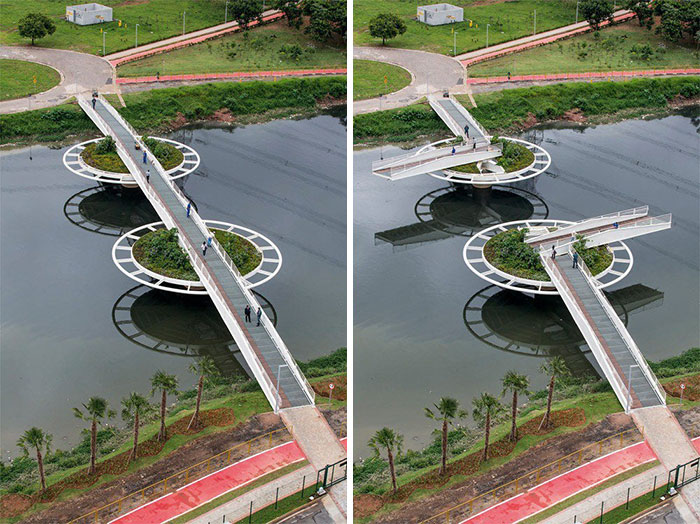 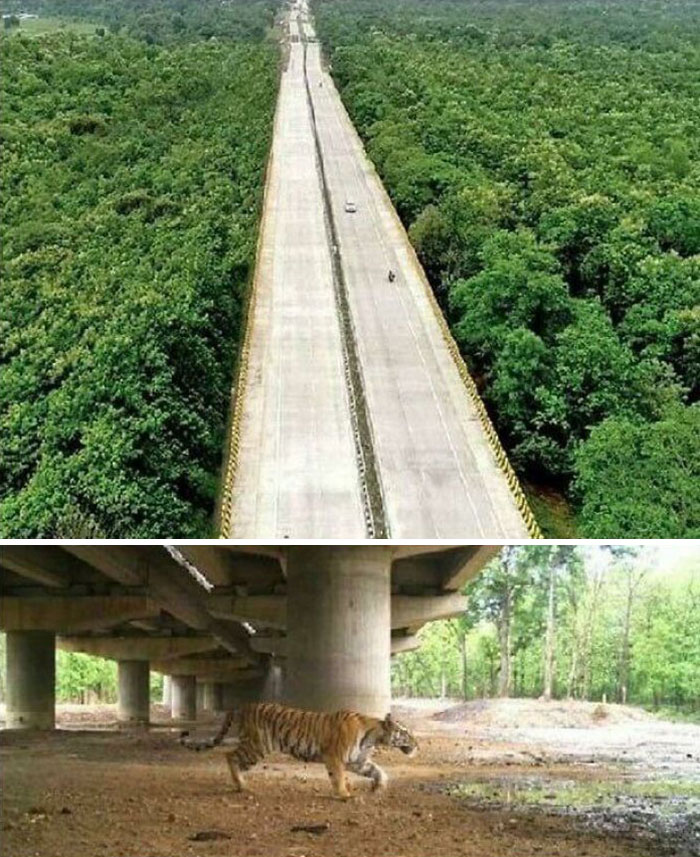 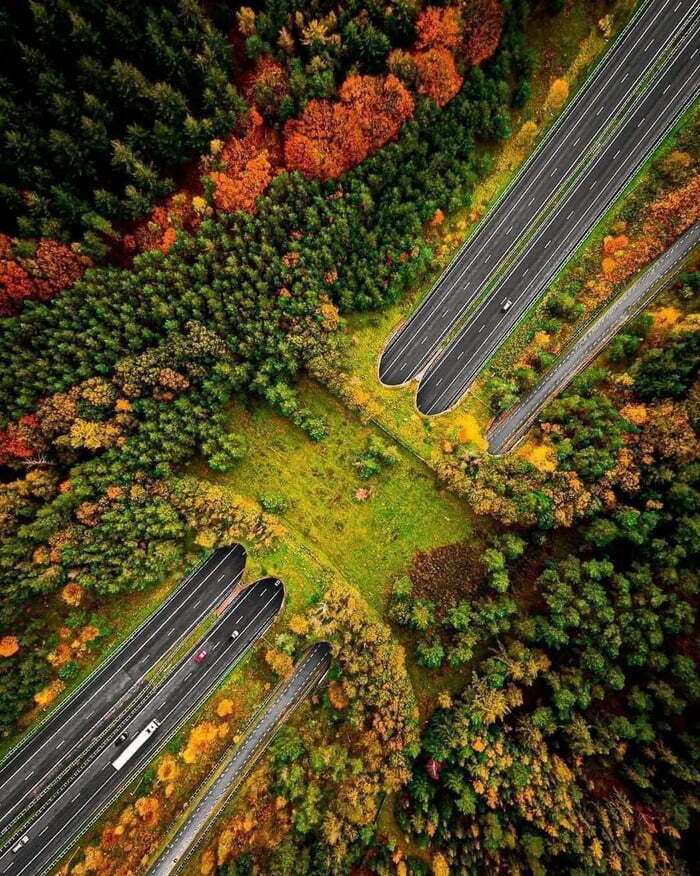 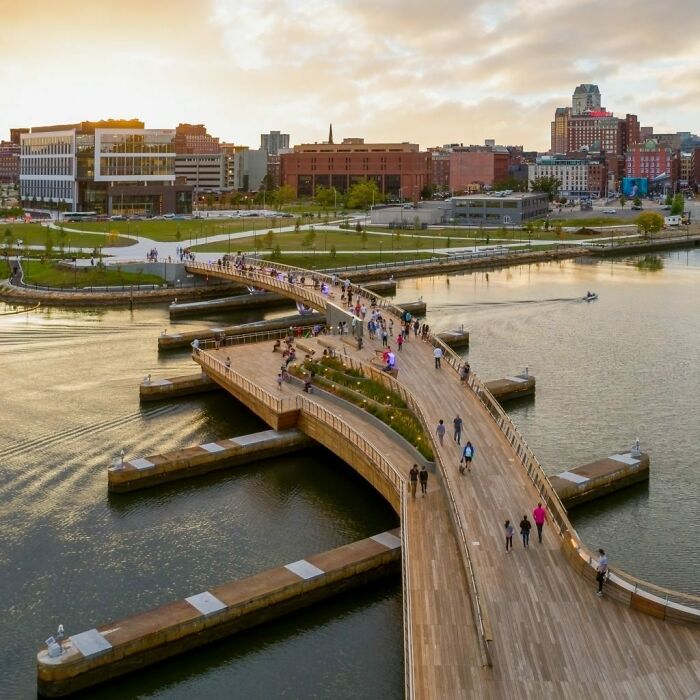 #6 Arc De Triomphe, From Above 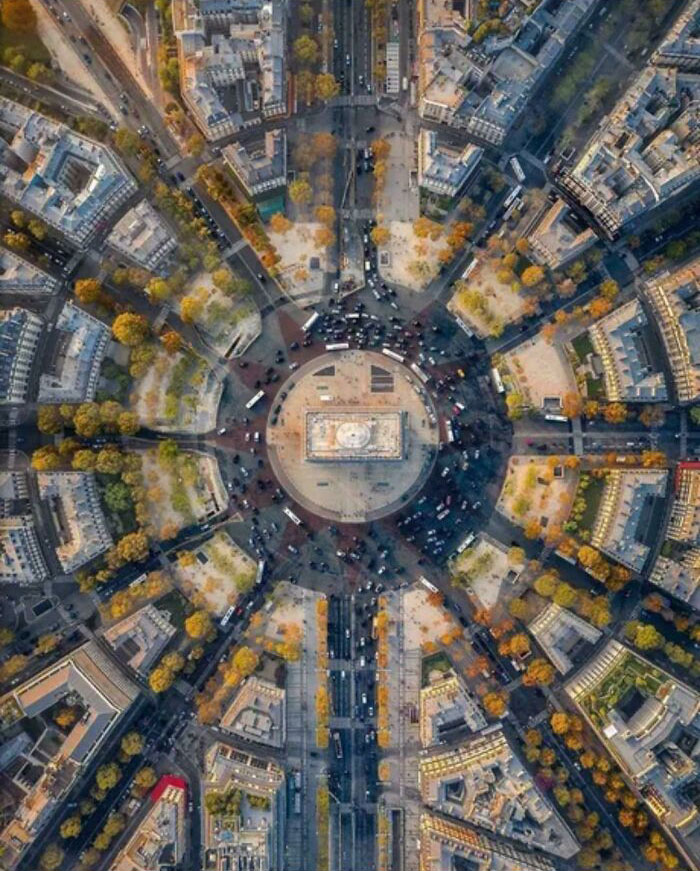 #7 Crab Overpass On Christmas Island, Preventing Migrating Crabs From Getting Ran Over 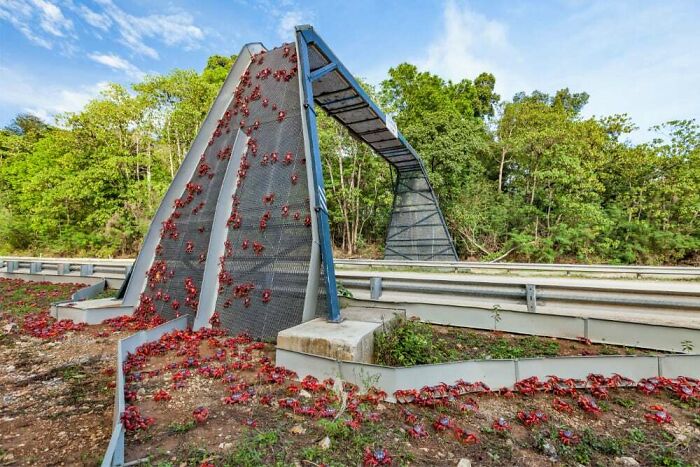 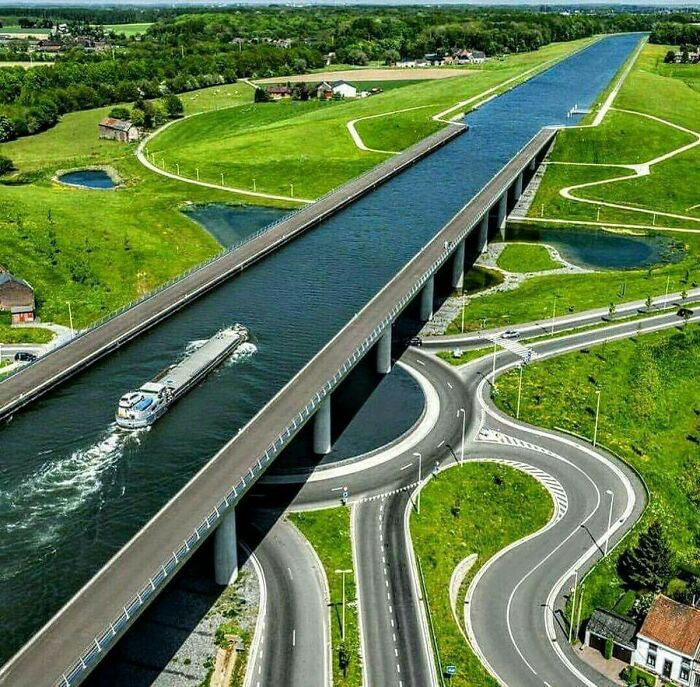 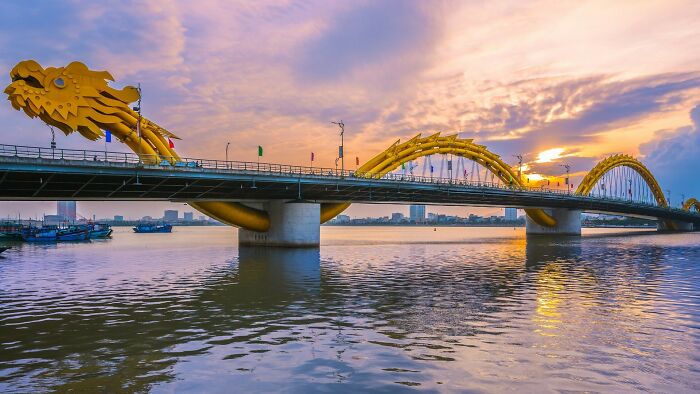 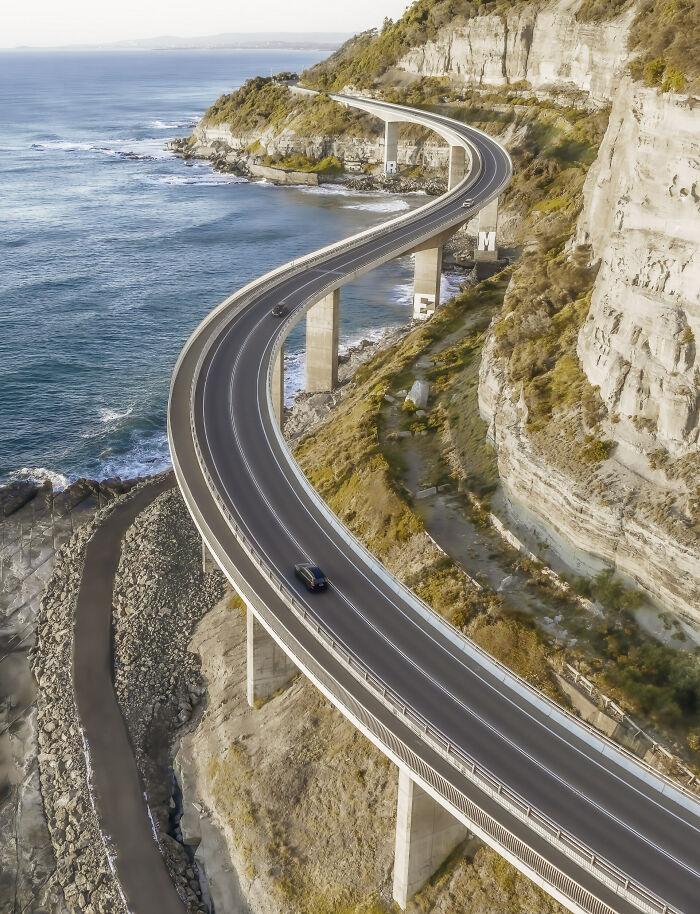 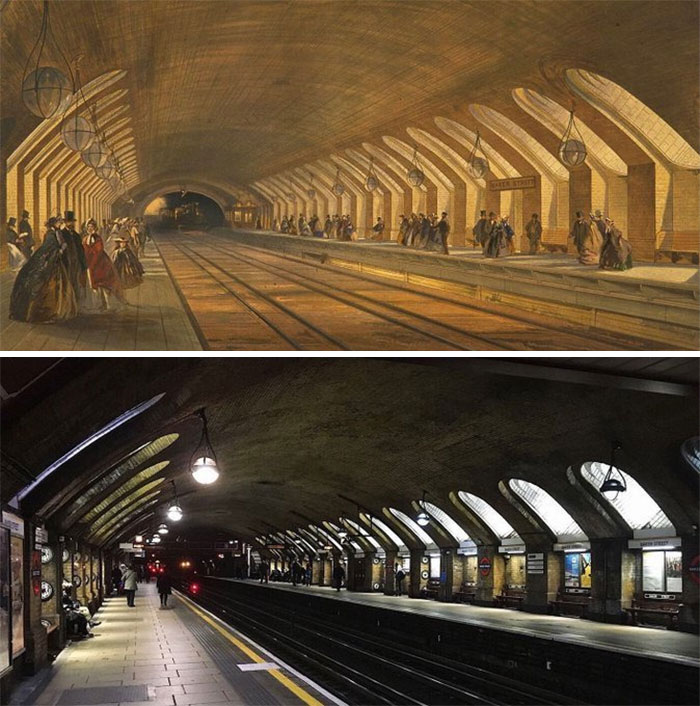 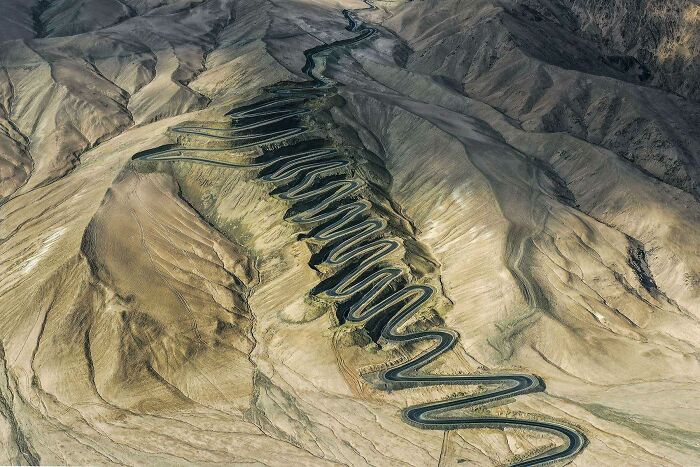 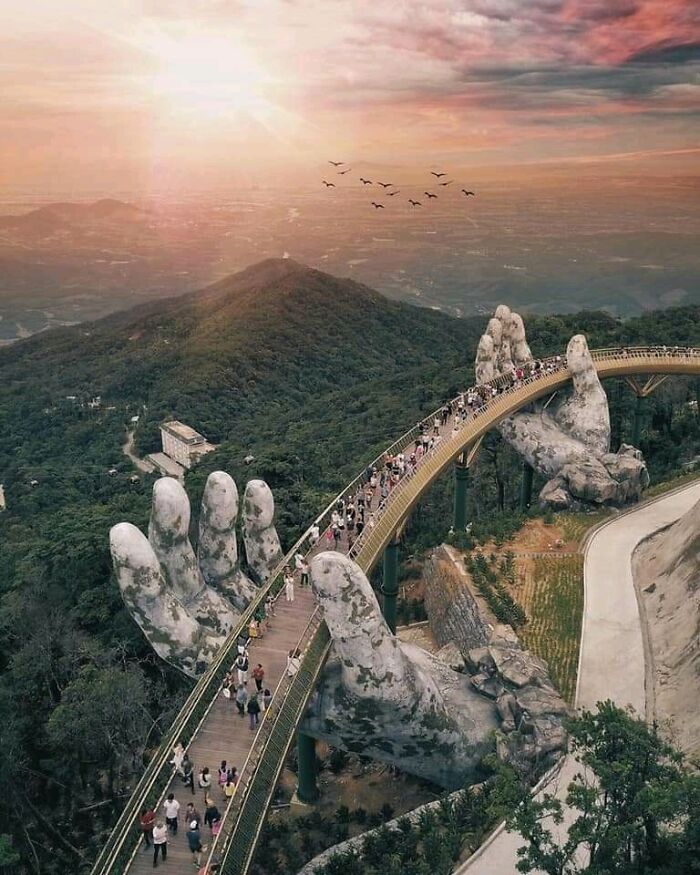 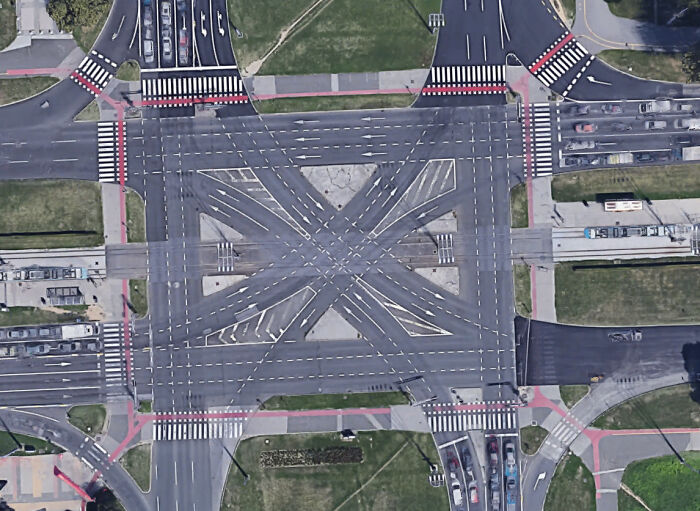 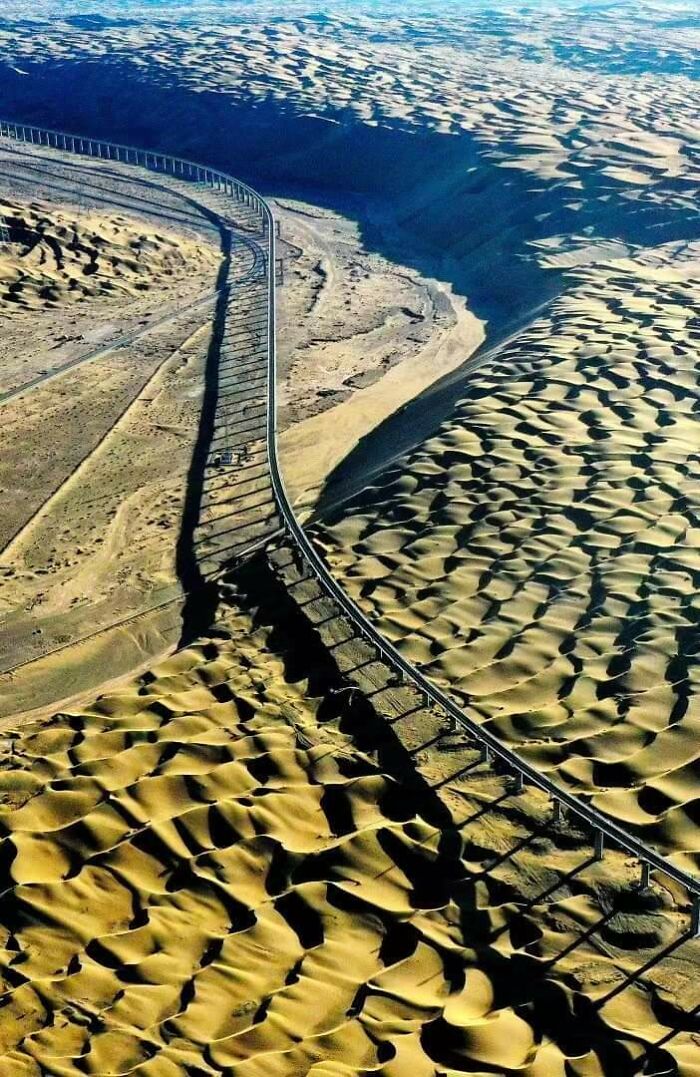 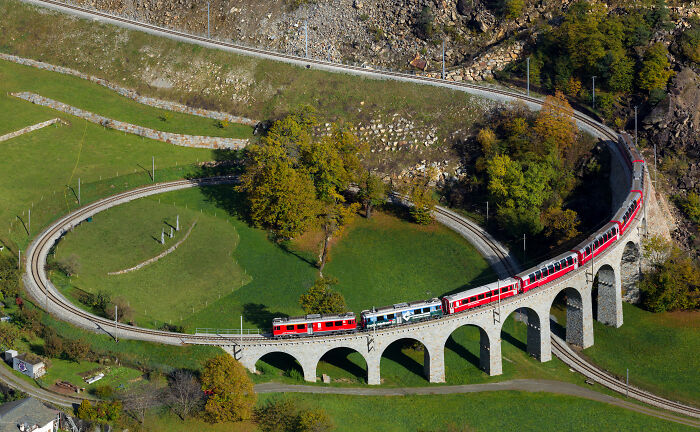 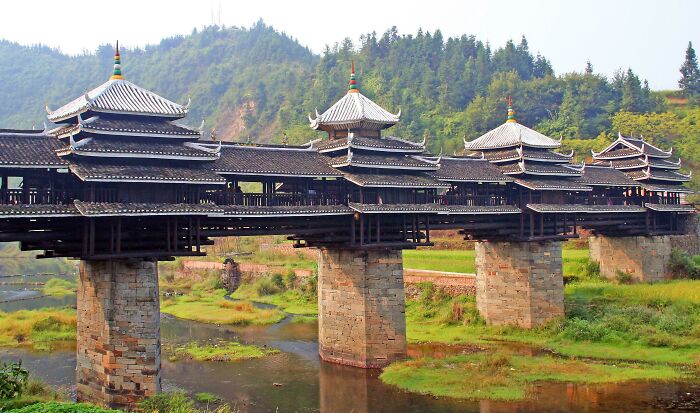 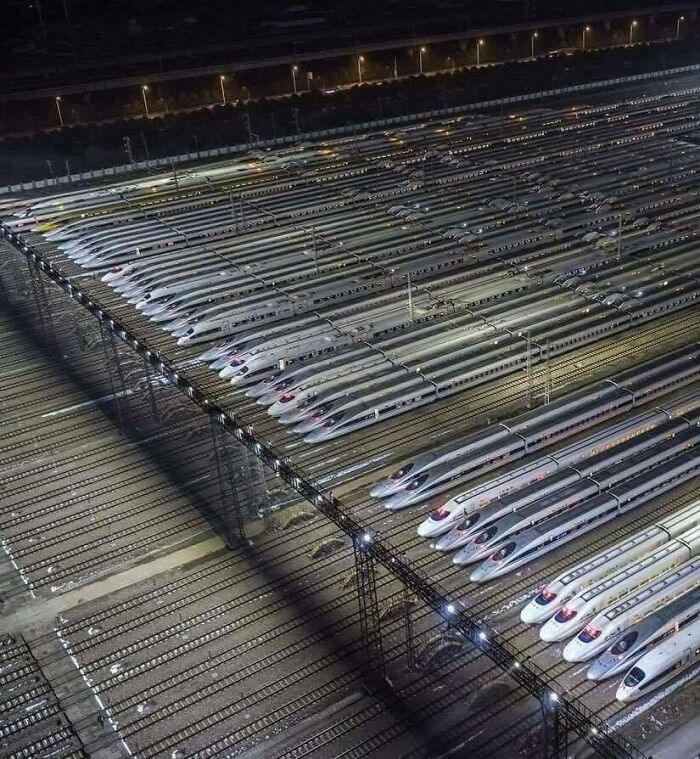 #19 The Uninhabited Island Of Baljenac In The Adriatic Sea 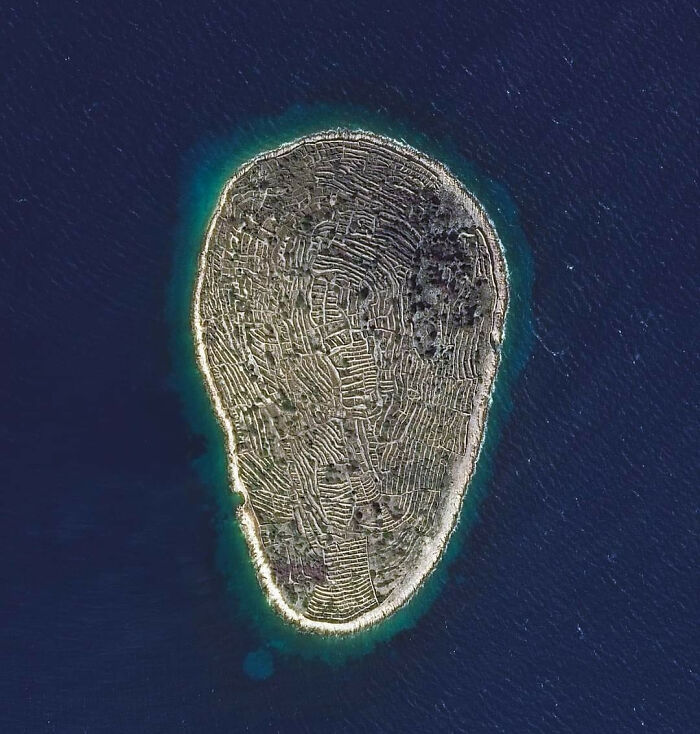 Uninhabited except for a 14-mile network of low stone walls. Built by residents of a nearby island to separate crop fields and vineyards. 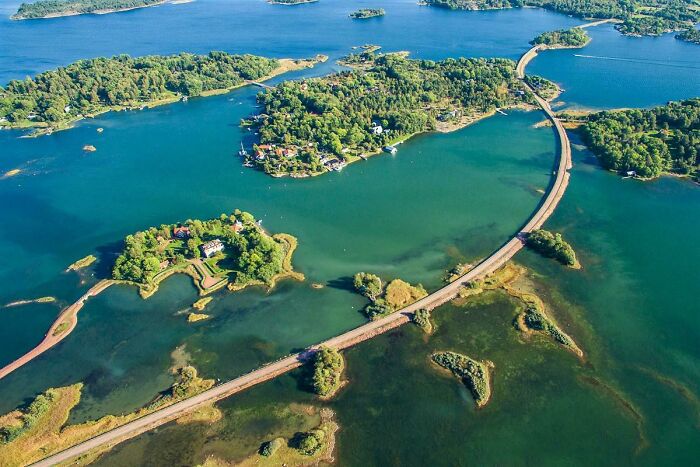