A YouTuber named Obirux finally made it happen, giving the Game Boy Classic its ‘Advance’ moment.

You know that TikTok trend where you give kids VHS tapes and ask them what it is and they have no clue? Or if you gave them a floppy disk and they’d think it was a 3D-printed ‘Save’ icon? Well, chances are that if you give them a Game Boy, they’d just call it an old Nintendo Switch. However, the classic Game Boy wasn’t a landscape gaming device until the GBA. YouTuber Obirux, however, decided to just hack a landscape Game Boy Classic into existence. By pulling apart an existing Game Boy and repurposing the hardware into a new kit, Obirux managed to make a fun landscape-oriented console based on the original, which launched all the way back in 1989. 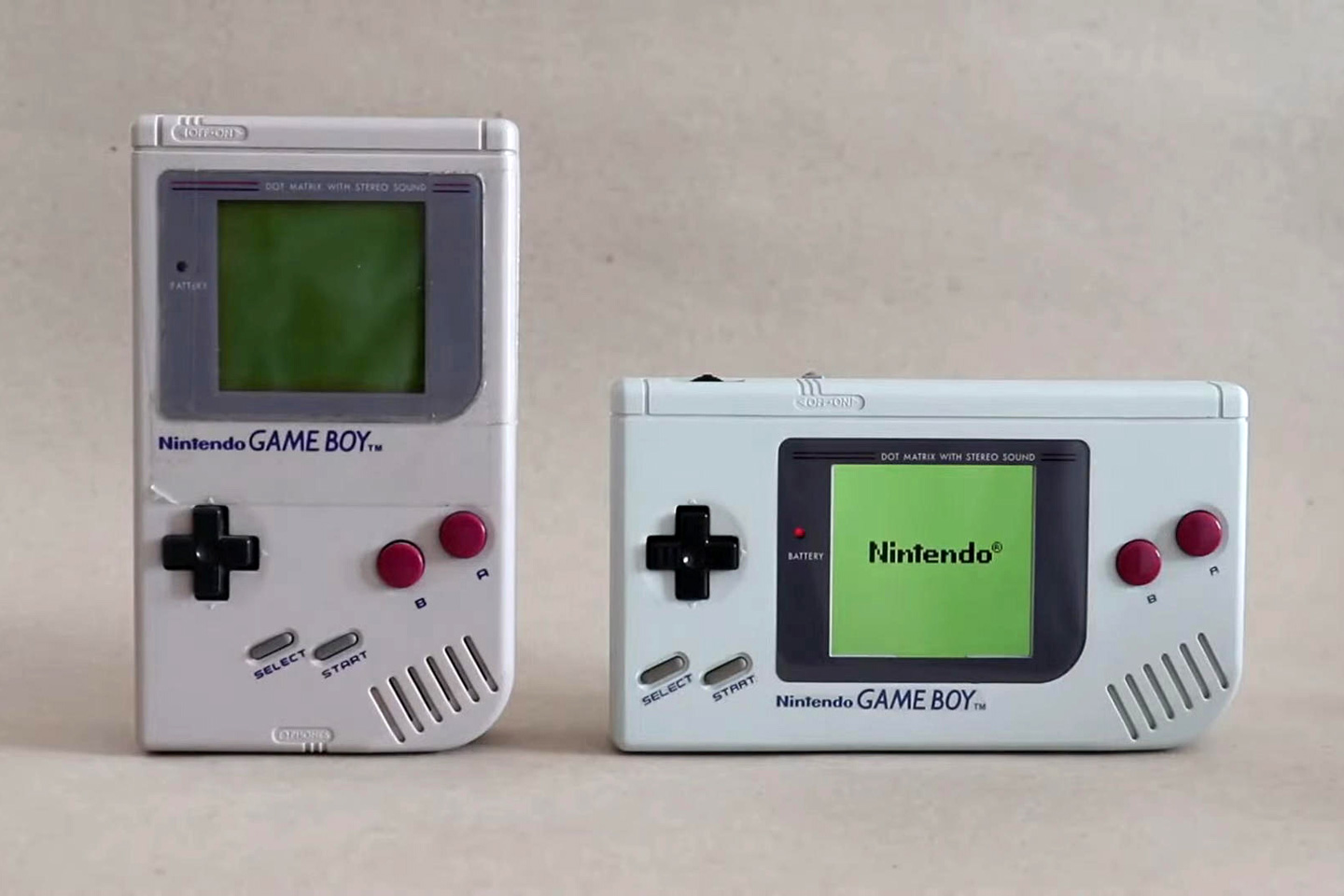 Notably, Obirux’s build doesn’t use a 3D-printed enclosure. Instead, he pulled apart two Game Boys and used their plastic shells to make a new landscape outer body. In fact, in the image below, you can see bits of plastic or putty on the inside, holding the shell together. The new build doesn’t use the same screen as the original either. Instead, Obirux swapped it out for a newer display with a modified PCB and a backlight (that can change colors too!) He even ditched the AA batteries for Lithium-ion ones, which end up lasting much longer. 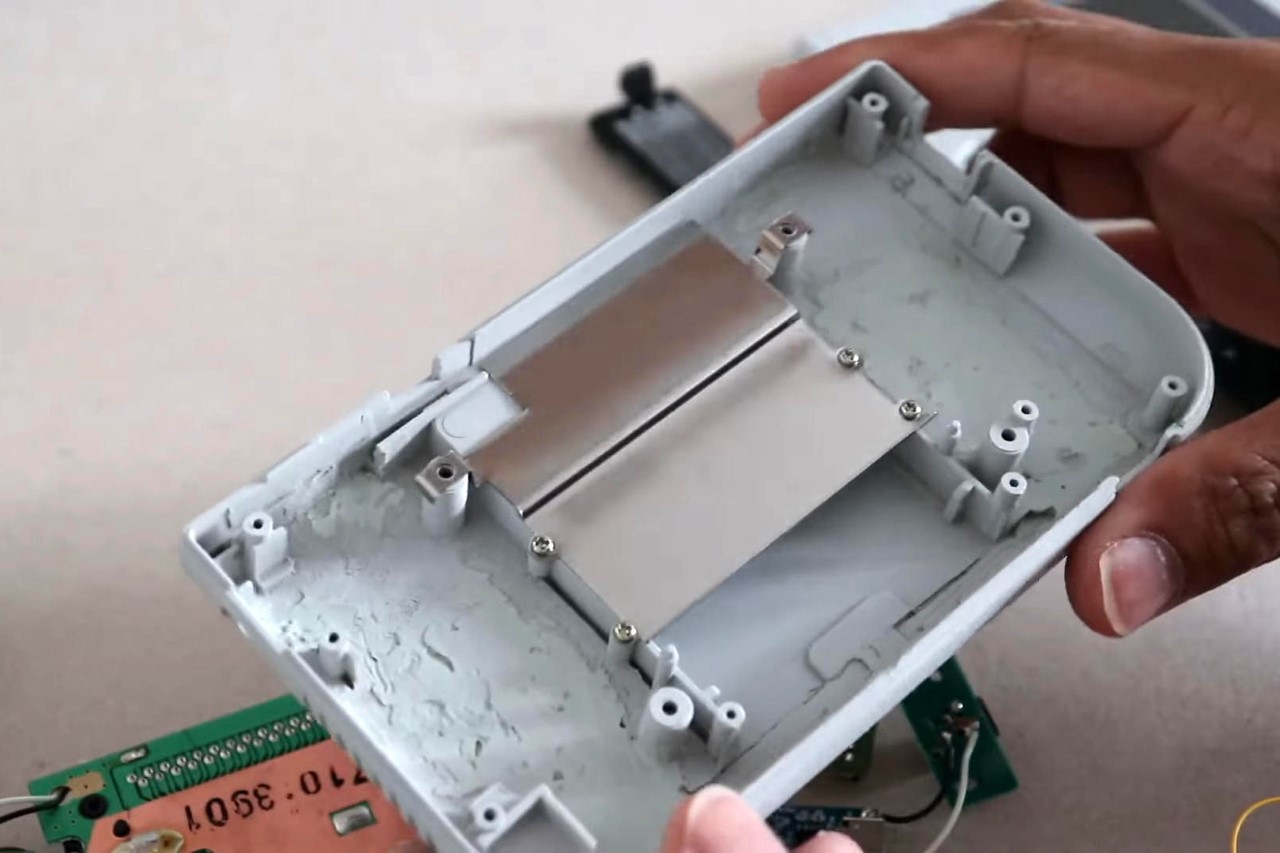 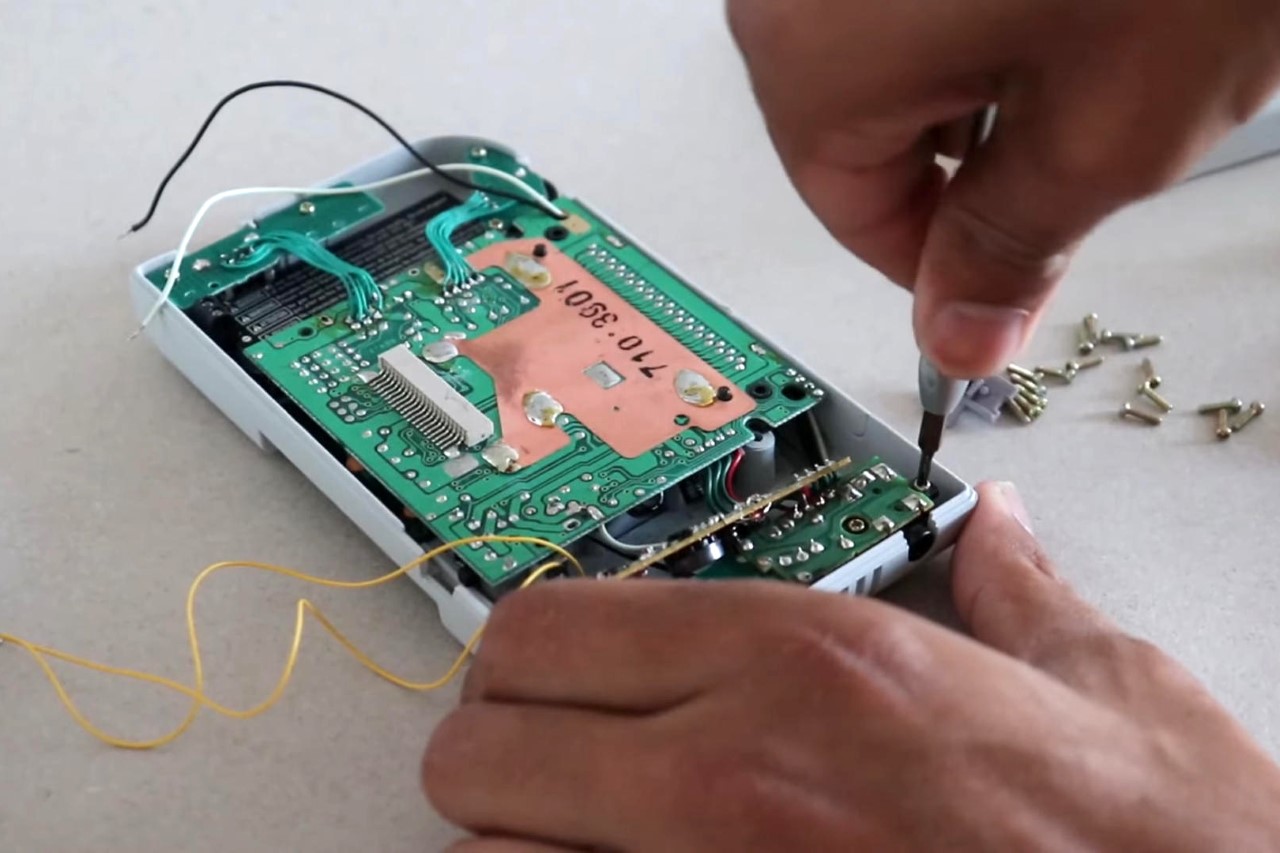 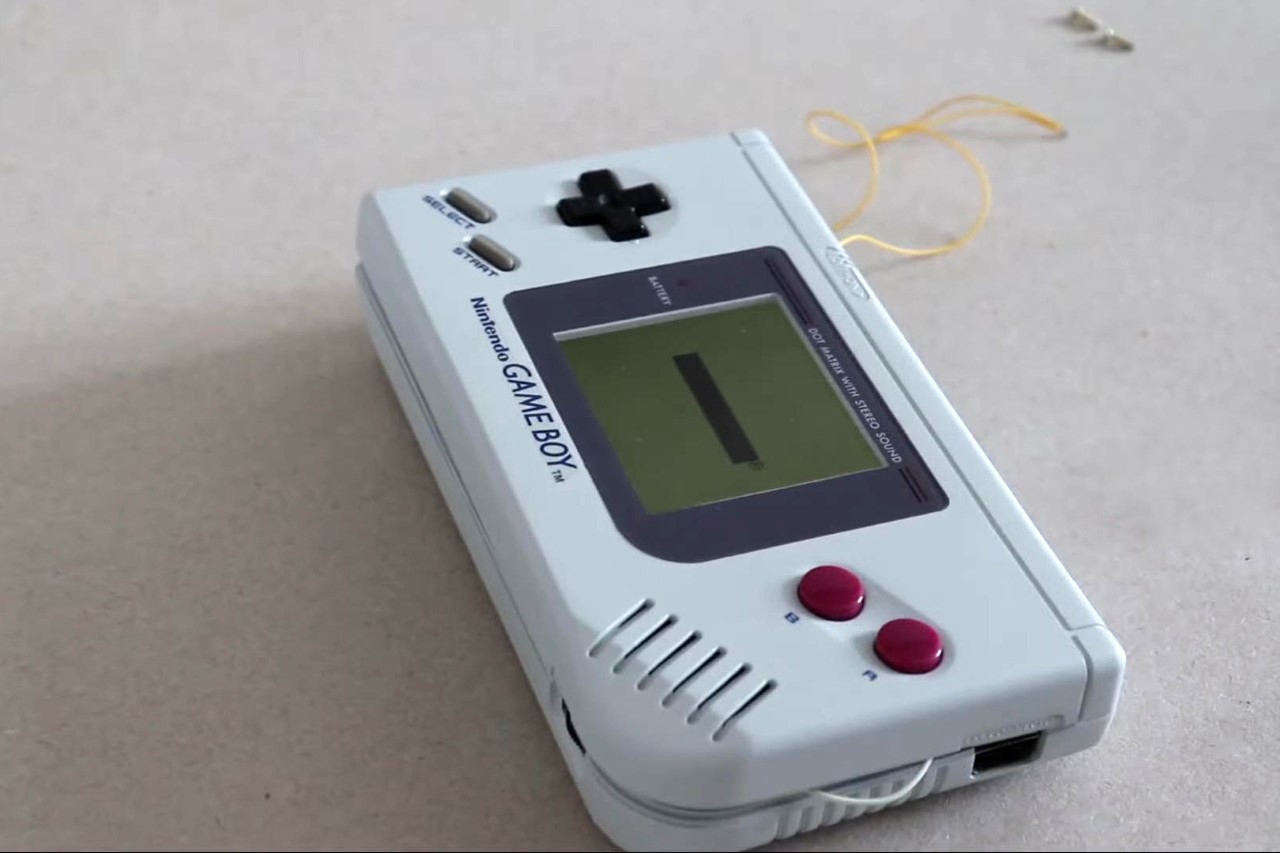 The new build retains the original’s essence but in a fresh, landscape orientation. Although not shown in the video, it’s remarkable how Obirux used the plastic outer body pieces and simply re-joined them to make the Game Boy orient differently. The controls are the same too, except for a new button on the top to toggle the backlight… and the new Game Boy uses the same cartridge system on the back, completing the experience! 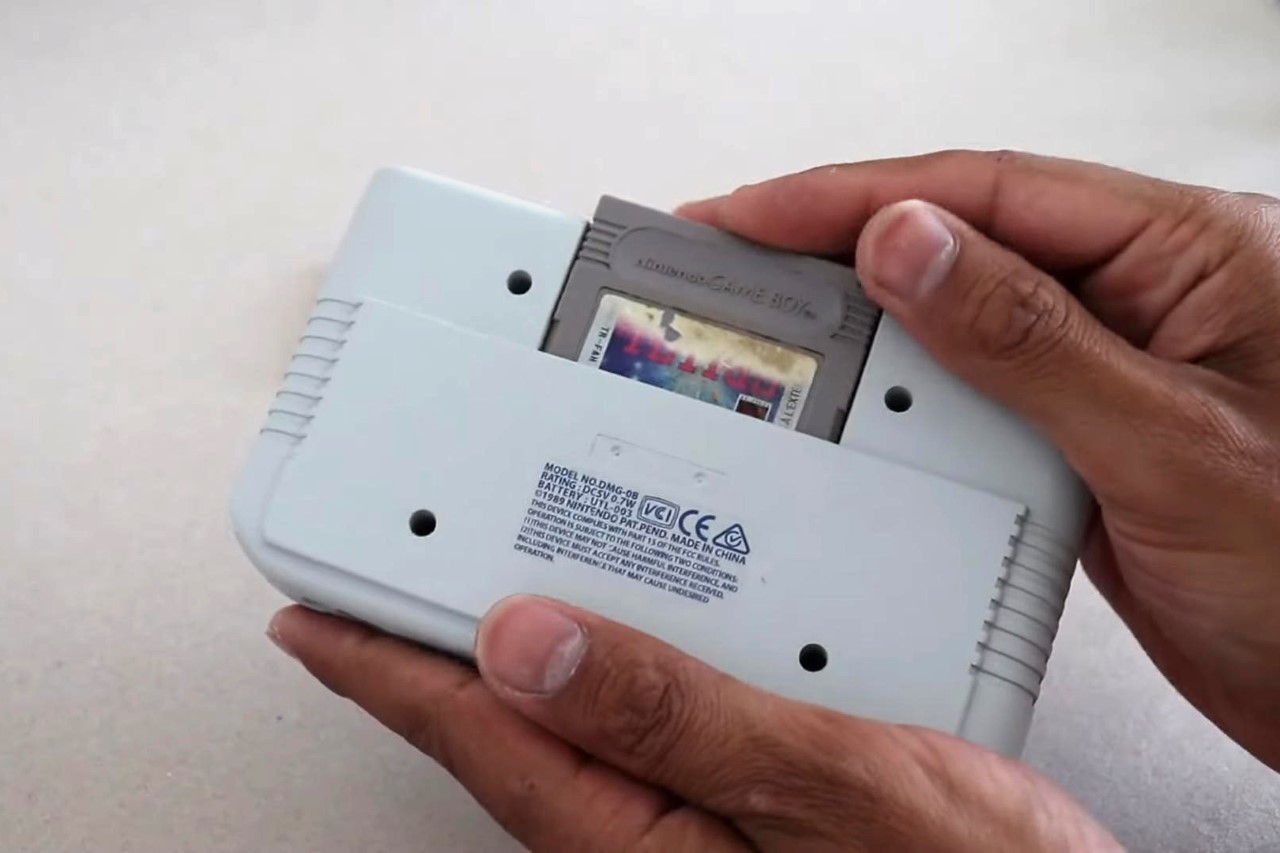 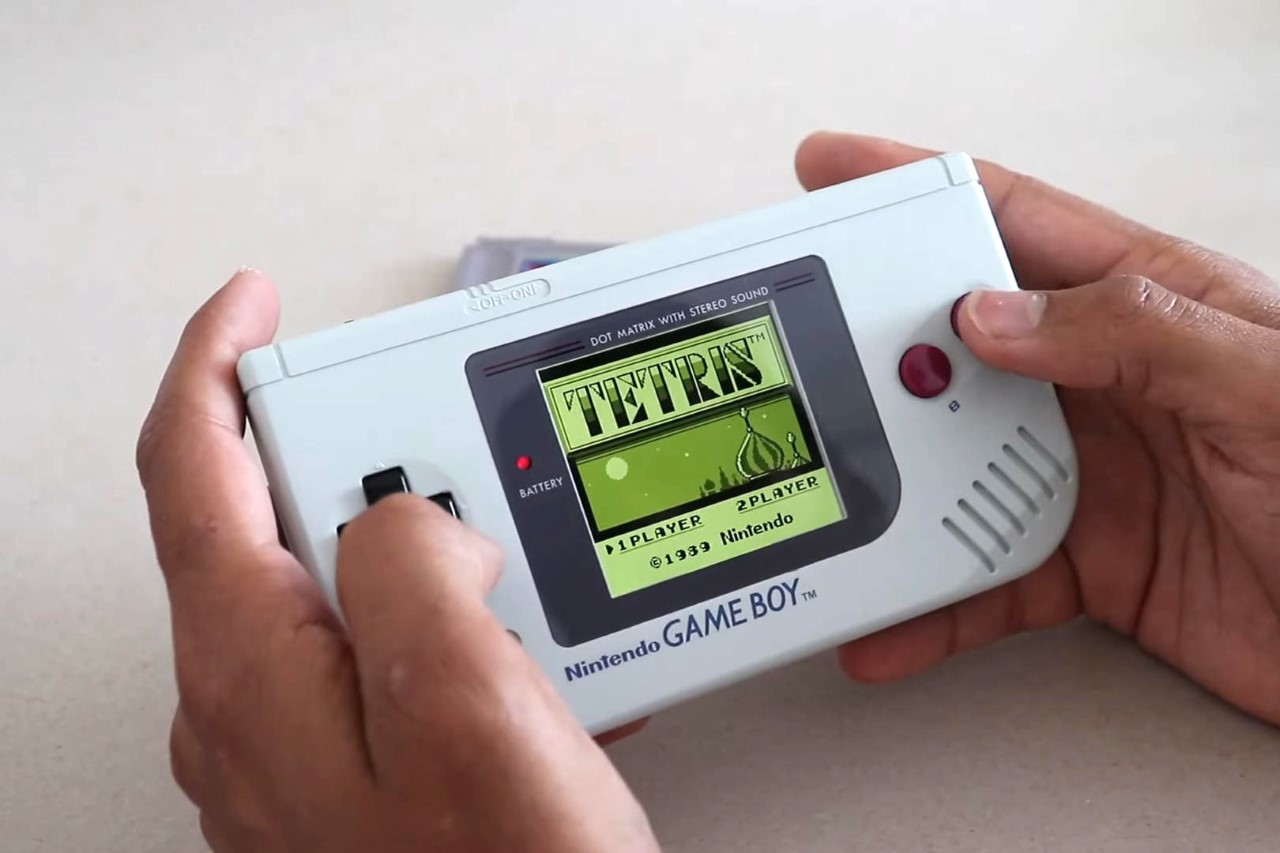 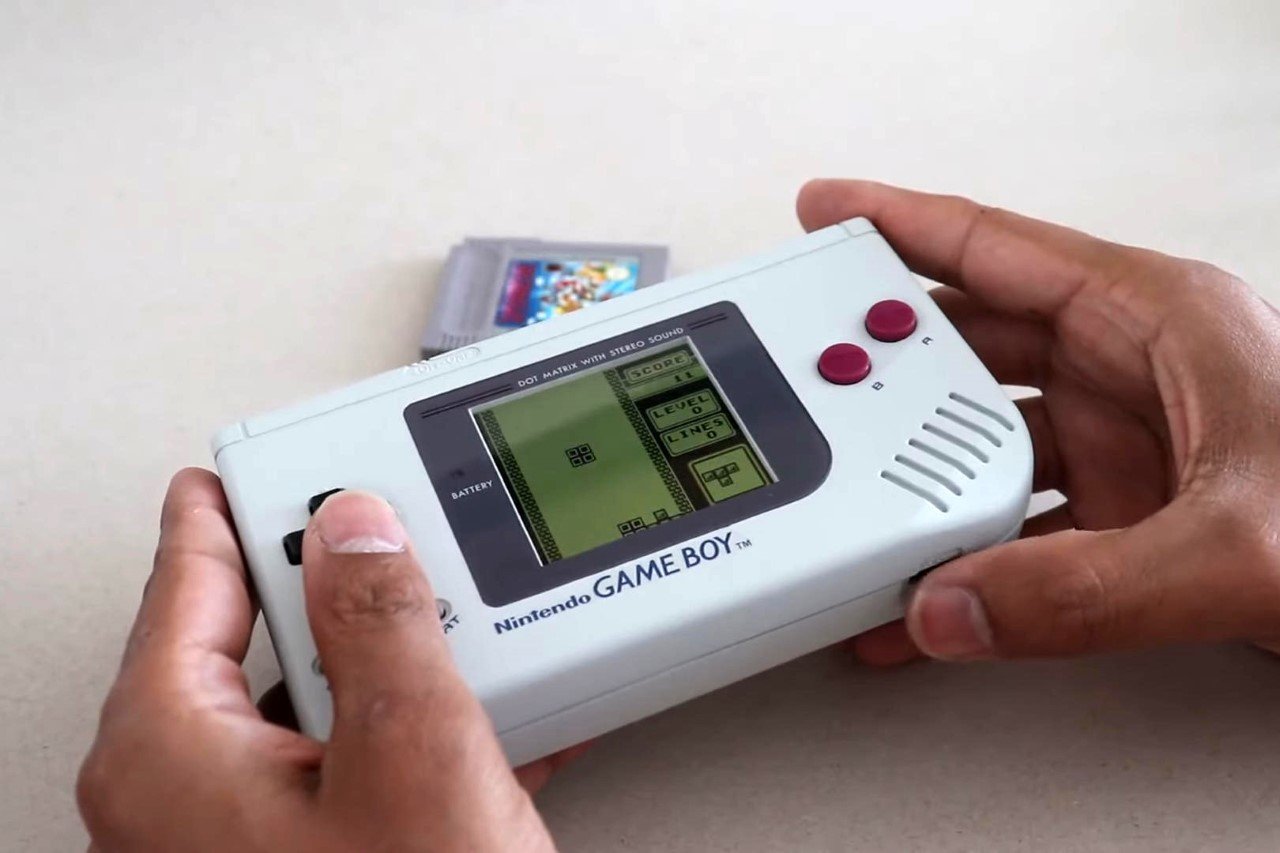 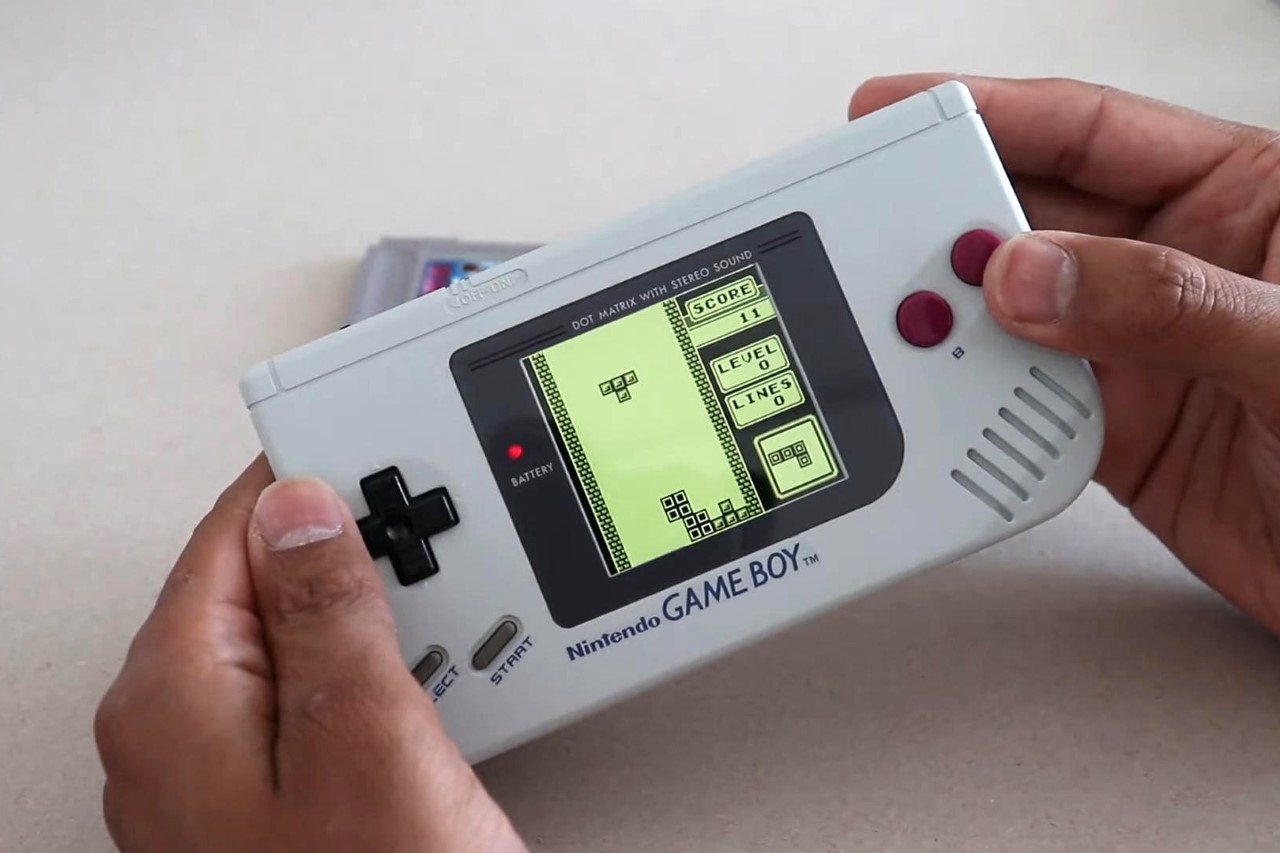