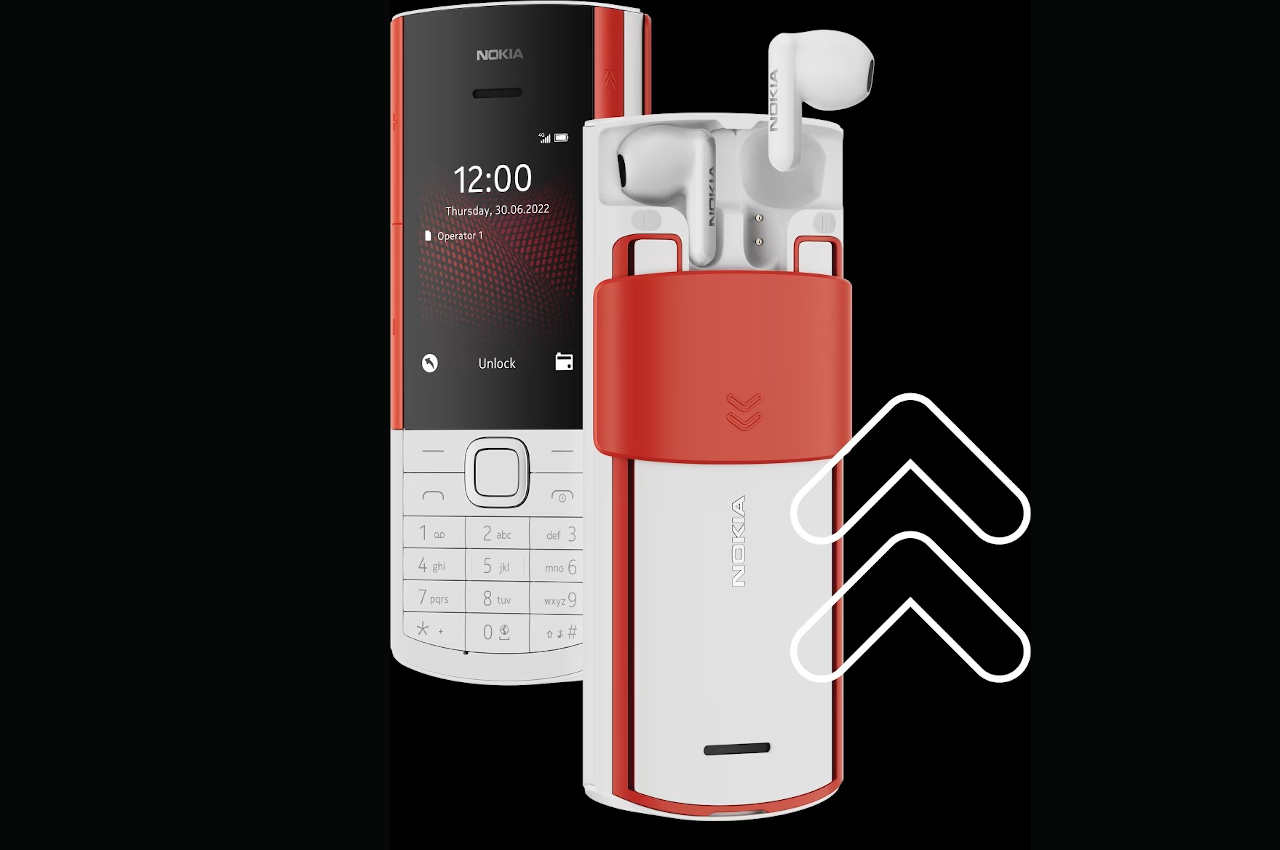 There was a time when Nokia was the Samsung of its era, the household name when it came to mobile phones. It flooded the market with a confusing array of handsets with indecipherable digits as their name, covering many sizes, shapes, and features to cast its nets wide. After undergoing a few changes of hands and guards, the Nokia brand is being revived by HMD Global with seemingly the same intent to hit every market segment, both smartphones and feature phones. The new owner is even reviving old names, like the camera-centric “PureView” and the musical “XpressAudio.” Of course, it also puts a modern twist on those names, with the new Nokia 5710 XpressAudio representing its strangest and most curious one yet. 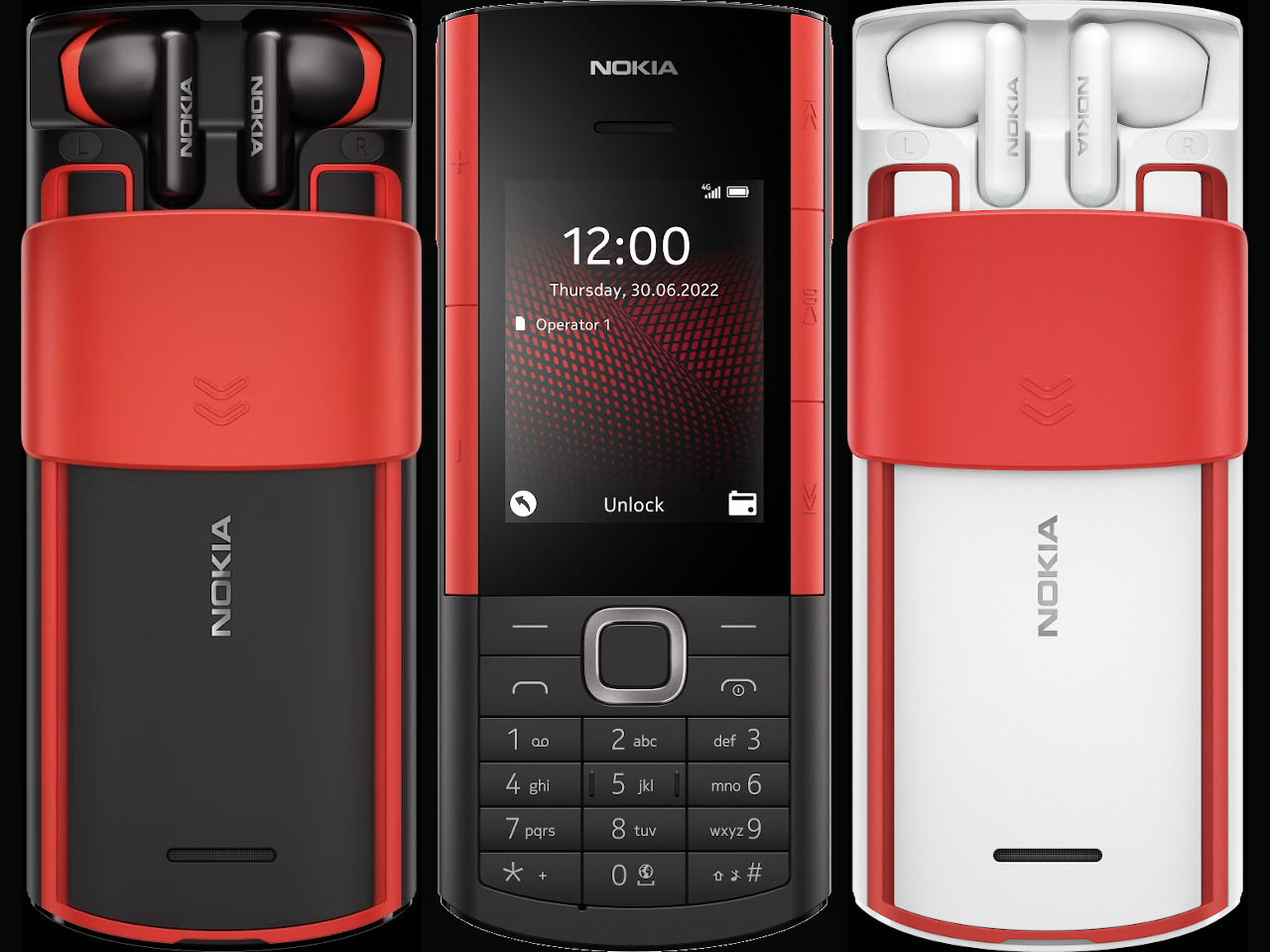 As its name clearly points out, the Nokia XpressAudio puts the focus on music. Back in Nokia’s golden age, personal music players were quite the fad, and using phones for those was still a revolutionary concept. Back in those days as well, such phones not only played music stored in 8GB of internal storage or micro SD cards but also tuned to FM radios. The newest member of that lineage does that and more, housing its own earbuds and charging case for those earbuds. 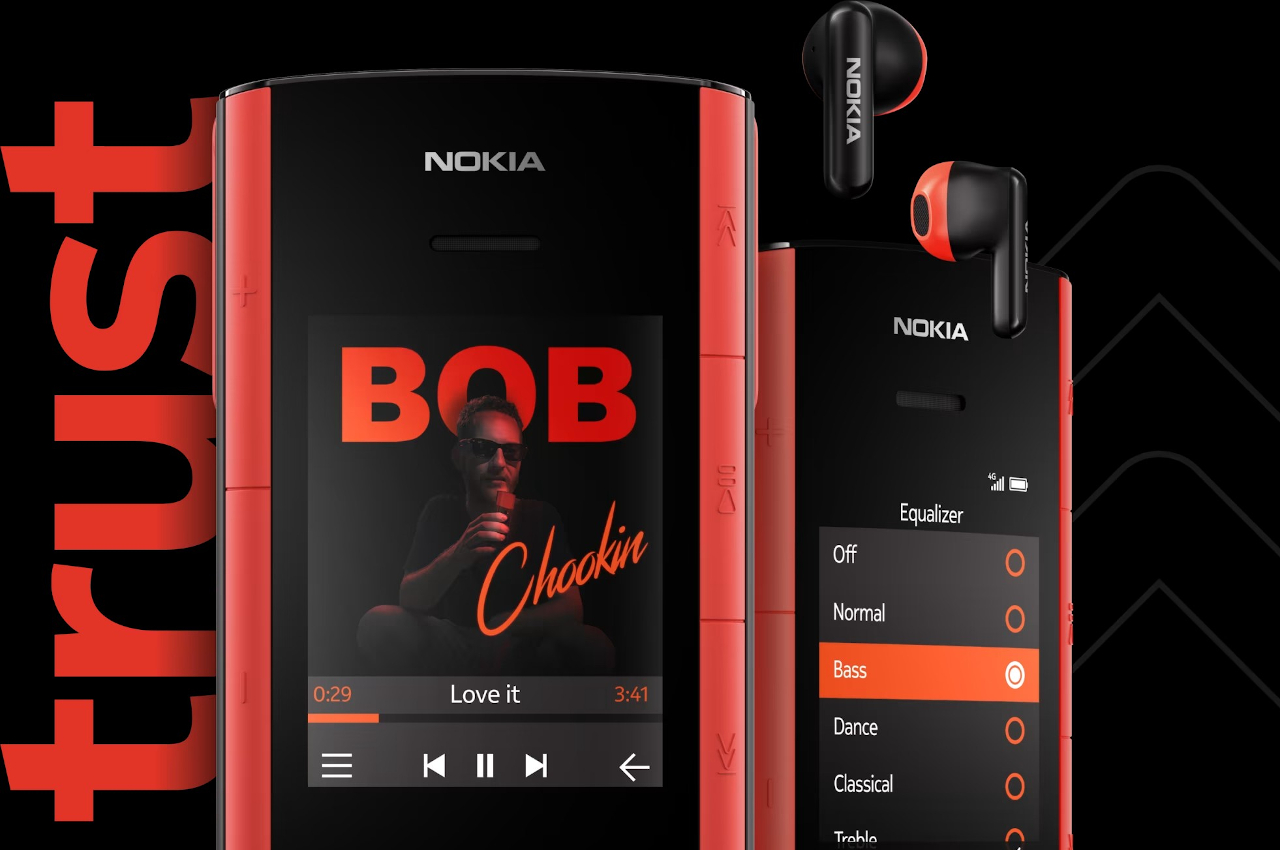 The Nokia 5710 XpressAudio has a rather unusual design where the top part of its back slides down, which reveals its most unique feature. A pair of Truly Wireless Stereo (TWS) earbuds is hiding inside, charging so that they’re ready to jump into action the moment you take them out. The buds are Nokia branded, of course, so there’s no telling whether they’ll sound as great as your favorite pair. 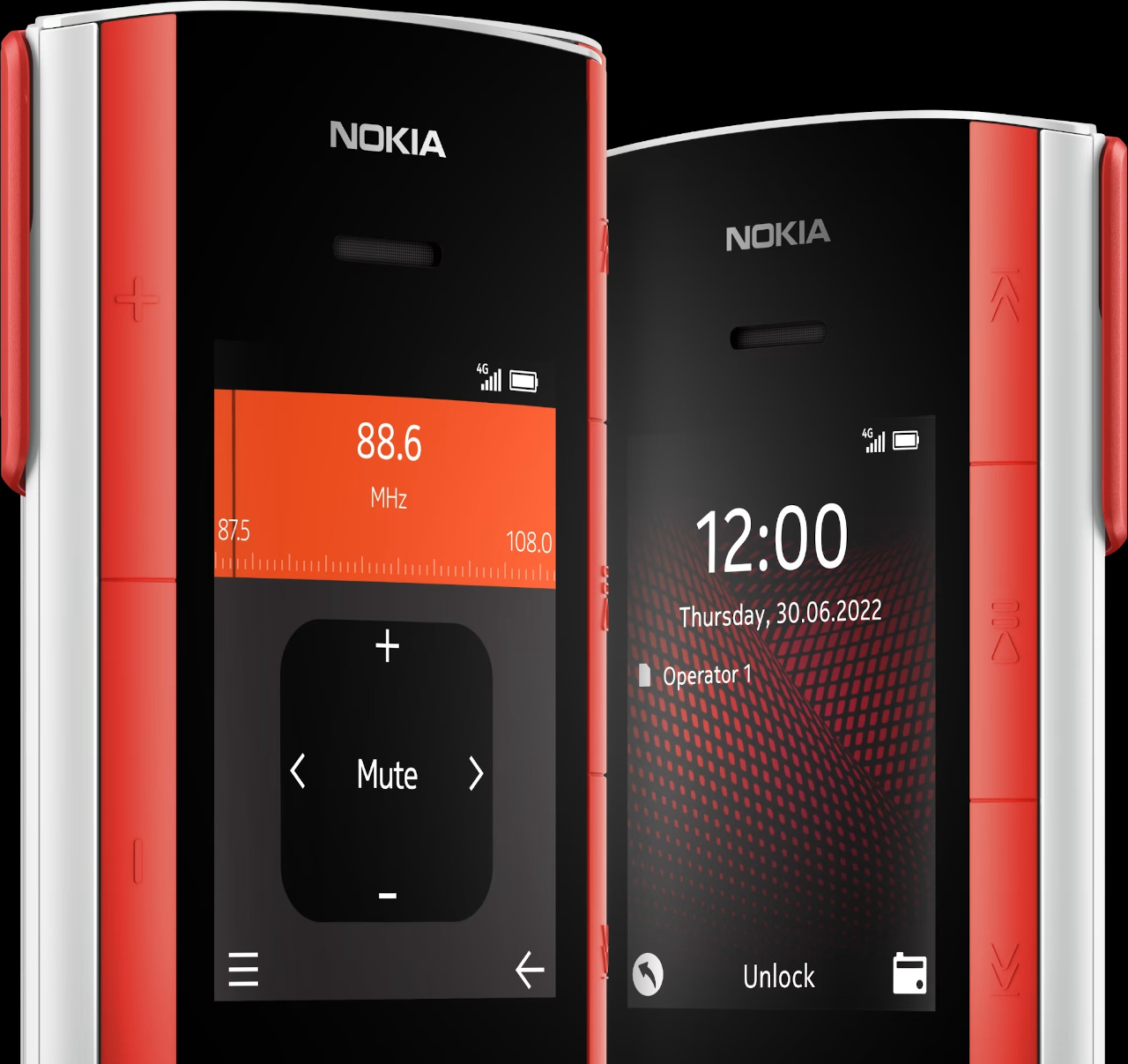 It’s a rather ingenious and creative design that solves some of the biggest problems of owning wireless earbuds. Either you forget to put the buds inside the charging case, or you forget everything somewhere. You might also forget to either charge the buds or the case itself. With the Nokia 5710 XpressAudio, everything is in one package, so you’re less likely to forget things, though you could still forget to put the buds inside the phone. 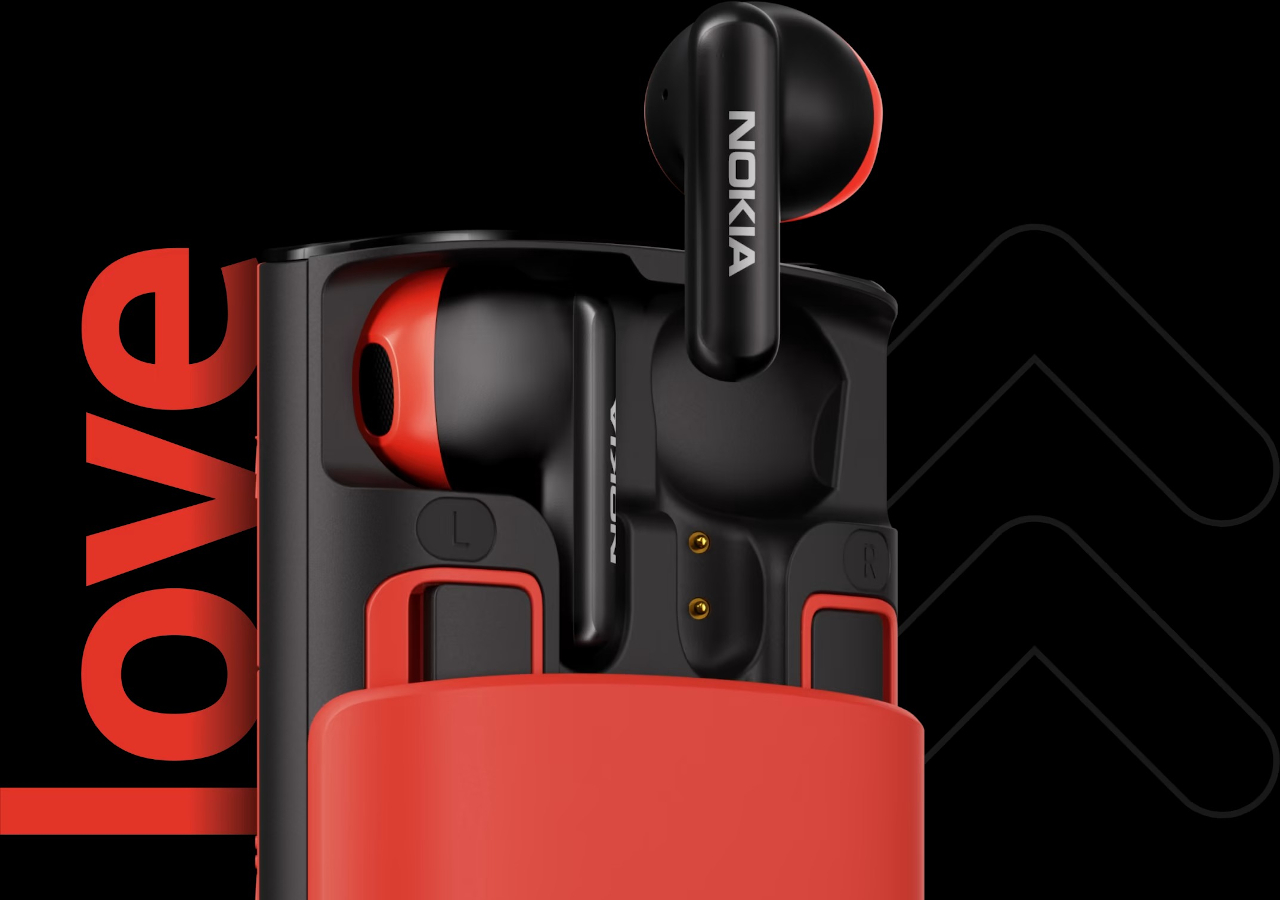 This kind of convenience is only possible because there’s plenty of room inside a feature phone, sometimes pejoratively called a dumb phone. This 4G handset has the basics for phone calls and SMS, as well as a few apps, particularly for playing music. The screen is only a 2.4-inch QVGA without any touch capabilities, so you’ll have to retrain your fingers and your brain for good old T9. There is a camera on the back and even an LED flash, but the 0.3MP probably won’t satisfy anyone. 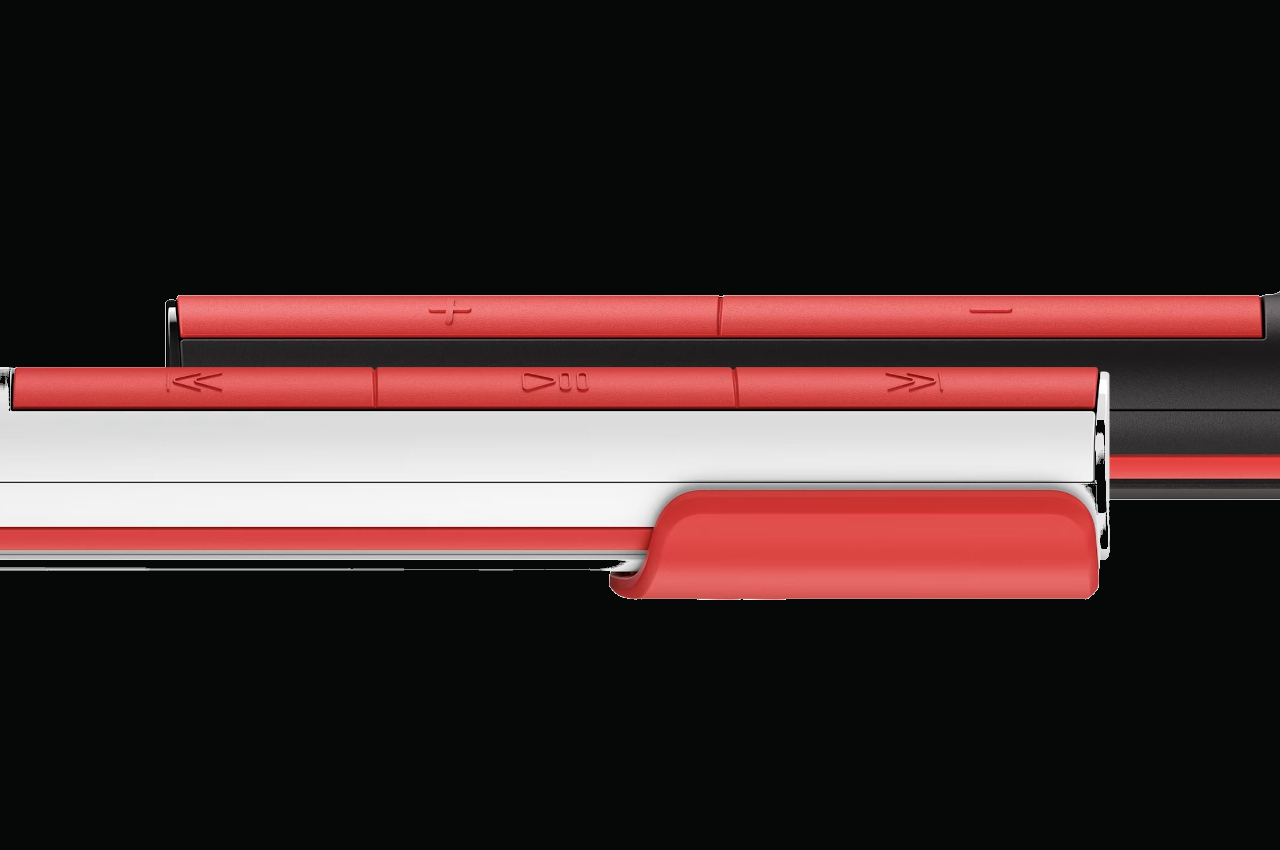 When it comes to design, the Nokia 5710 XpressAudio continues the polycarbonate DNA of its distant predecessors. It’s pretty much what you’d expect from a traditional candy bar phone design hearkening back to the glory days of Nokia, with the addition of dedicated buttons for playback controls flanking the display. It may be a very dated look, but the clever inclusion of built-in earbuds shows that there’s still room for innovation even in this space. 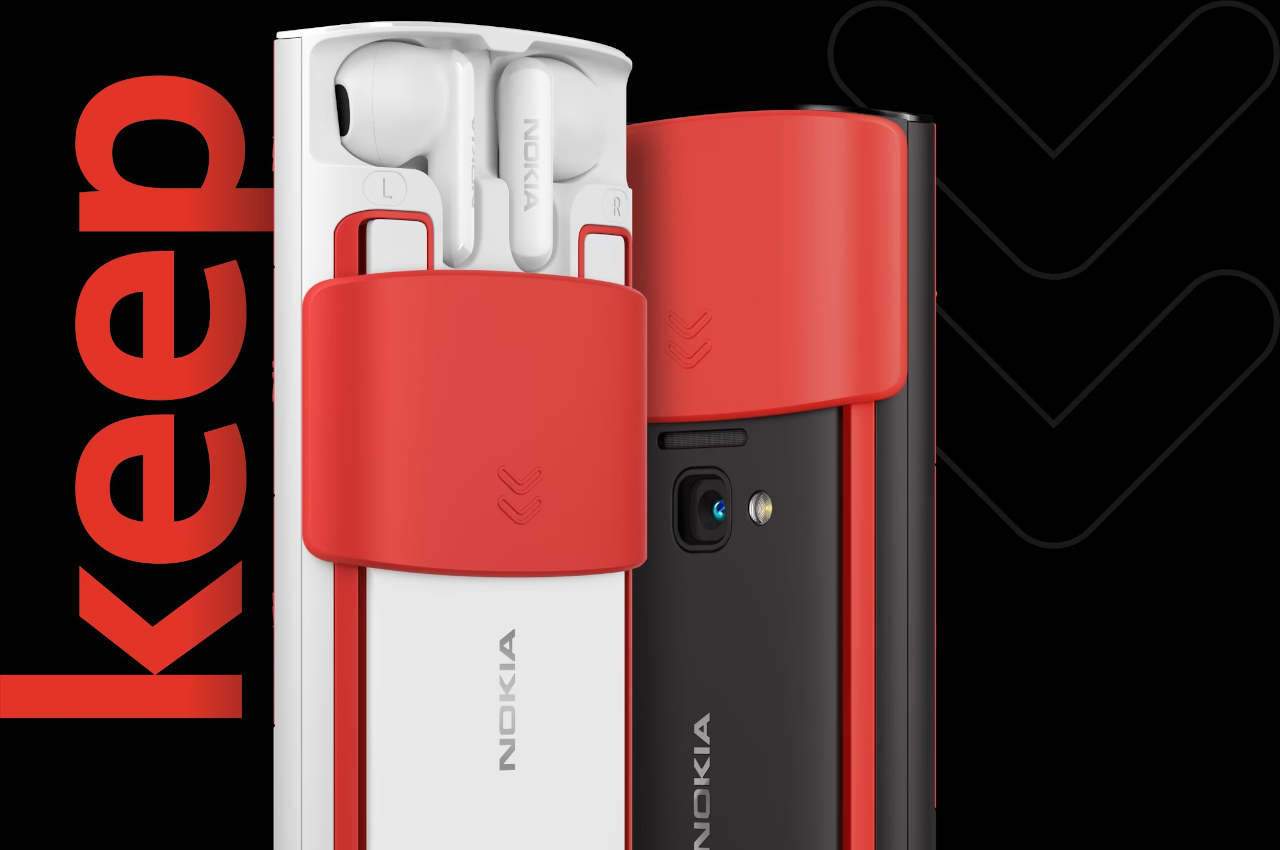