Tumblr will allow nudity again. Bring on the female-presenting nipples. 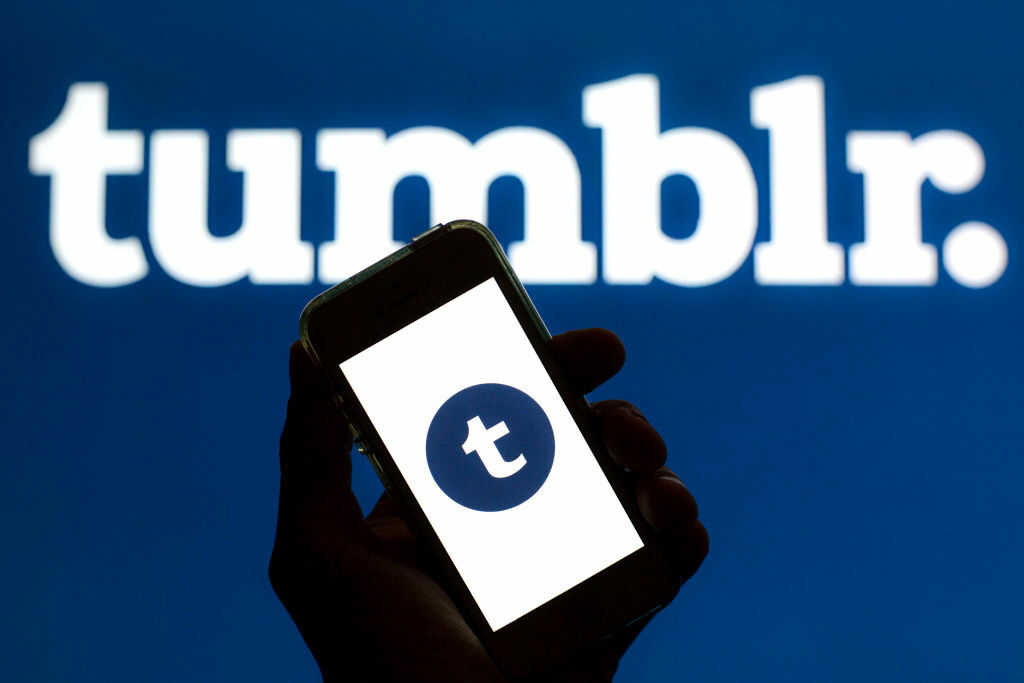 Tumblr is bringing back the , allowing the formerly forbidden cherrilets as well as other flavours of nudity to return to the platform. It’s an enticing lure to both former and potential new users, and fortuitous timing considering the currently prompted by Elon Musk’s takeover.

Though Tumblr had a thriving NSFW community in its heyday, its gutted the blogging platform and led to a . Today’s announcement appears to be trying to undo some of that damage, and re-establish Tumblr as a sex-positive place where nudity is allowed and embraced.

“We now welcome a broader range of expression, creativity, and art on Tumblr, including content depicting the human form (yes, that includes the naked human form),” .

“So, even if your creations contain nudity,, or sexual themes, you can now share them on Tumblr so that everyone remains in control of the types of content they see on their dash.”

“Nudity and other kinds of adult material are generally welcome,” reads Tumblr’s newly updated today. “We’re not here to judge your art, we just ask that you add a Community Label to your mature content so that people can choose to filter it out of their Dashboard if they prefer.”

The inside story of how Tumblr lost its way

It’s unclear whether this pass extends to historically significant art that depicts bestiality, such as 1814 Japanese block print The Dream of the Fisherman’s Wife or an . Tumblr’s Community Guidelines still explicitly prohibit bestiality under “violent content and threats, gore and mutilation.”

Tumblr has gained renewed attention recently due to Elon Musk’s takeover of Twitter. Users critical of Musk’s proposed changes have compared his takeover to the after Yahoo’s $1.1 billion acquisition in 2013. Enacting wildly unpopular changes such as Yahoo and its eventual parent Verizon drastically slashed Tumblr’s value as . Current owner Automattic snapped Tumblr up six years later for just $3 million.

Yet despite Tumblr’s fall from grace, the even greater revulsion at have some users proposing a return to the late 2000s’ blogging platform of choice. As such, Tumblr’s revival of the female-presenting nipple may be just the stimulation needed to make some dig up their old accounts.

Tumblr’s new nudity decree isn’t quite a return to its golden age of boobs, butts, and blogs. , reviving Tumblr’s previous “go nuts, show nuts” mantra simply isn’t feasible due to how app stores’, ‘, and ‘ attitudes toward adult content have changed since it was founded in 2007.

Still, it’s undeniably a firm step closer to the Tumblr of yore, when the memes were bountiful and the nipples free — in every sense of the word.