A man wearing cargo shorts is a man of mystery. What’s he carrying around that’s so important he needs extra pockets? Why couldn’t he fit it into his normal pockets? In this way, cargo shorts-wearing dudes are a lot like Batman, which is a sentence I’m sure has not ever been used before.

But, then again, why else would two out of our four contemporary Bruce Waynes step out in big, baggy cargo shorts?

I guess we’d have to ask Christian Bale, who just joined the club Robert Pattinson .

It was mid-July when we were introduced to Robert Pattinson’s immense… short-pants? It doesn’t feel right to call them shorts because the term “shorts” implies something not huge. But they’re huge. And they’re awe-inspiring.

Pattinson hasn’t quite hit -tier proportions, admittedly, but he’s getting there.

Perhaps he can give Christian Bale a little help in adjusting to king-size cargo shorts as Christopher Nolan’s Bruce Wayne is still stuck on the relatively normal (but still plenty big) pairs.

Bale was seen on November 22 in Brentwood, picking up some Kleenex at a local CVS store (celebrities! They’re just like us!) and letting us know that he, like Pattinson, is all in on cargo shorts.

Sounds trivial? Well, it is. But it’s also funny that some of the world’s most handsome leading men who have access to enough money, fashion brands, and stylists to get themselves some cooler shorts are still in their cargo short phase.

Though I must admit that Pattinson’s cargos transcend the conventions of your average cargo short.

Unfortunately, it doesn’t seem likely that the cargo club is gonna get much bigger. Pattinson and Bale’s fellow contemporary Batmen, Ben Affleck and George Clooney, are barely seen in shorts, let alone any of the cargo variety.

Affleck does enjoy a cargo pant, mind you, but that’s as close as we’re gonna get. 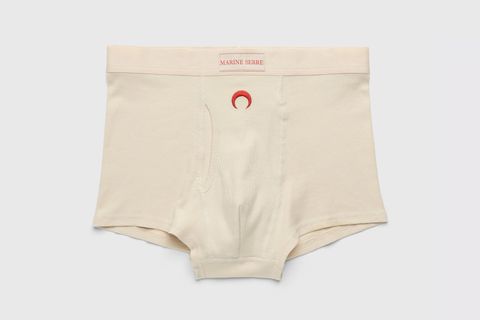 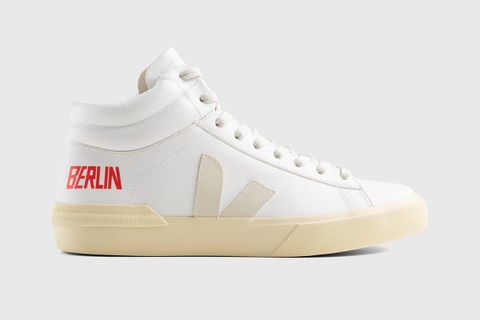