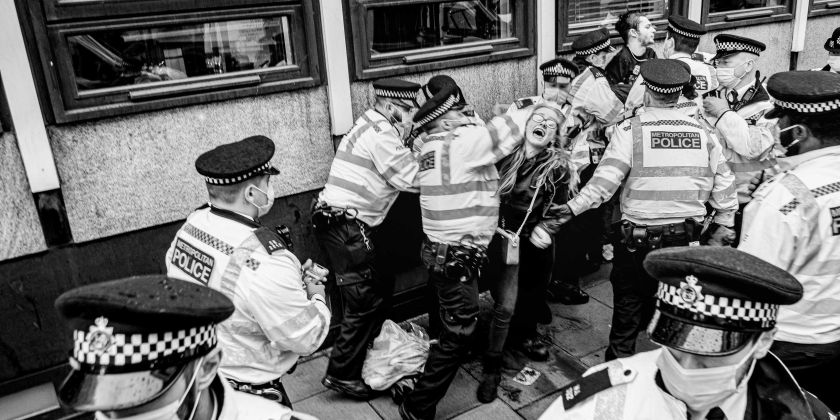 Documentary filmmaker and photographer has turned his lens to the protests that have kicked off in London recently for his new book We Do Not Consent. Released by publishers , it’s a sobering look at how the police are using increasing levels of force to keep people in line.

In his new book, We Do Not Consent, which contains 43 impactful black and white photographs spread across 90 pages, Jeremy has conducted an in-depth look at London protests during the various lockdowns between 2020 and 2021. Through his candid images, Jeremy examines the use of police power, the behaviour of sometimes angry crowds, and the tactics the police use to control them. 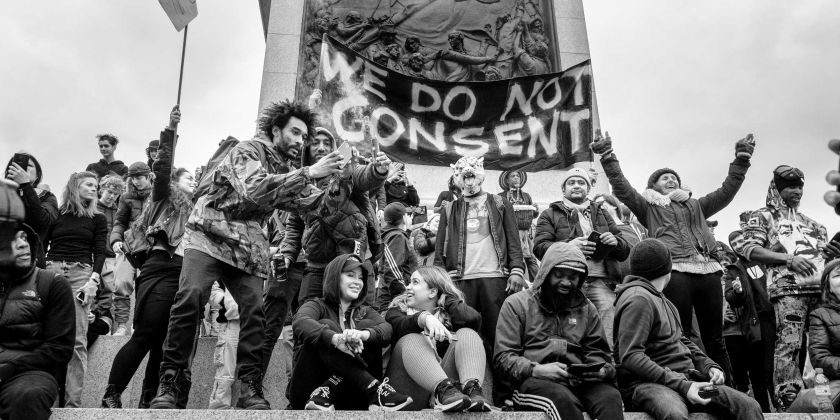 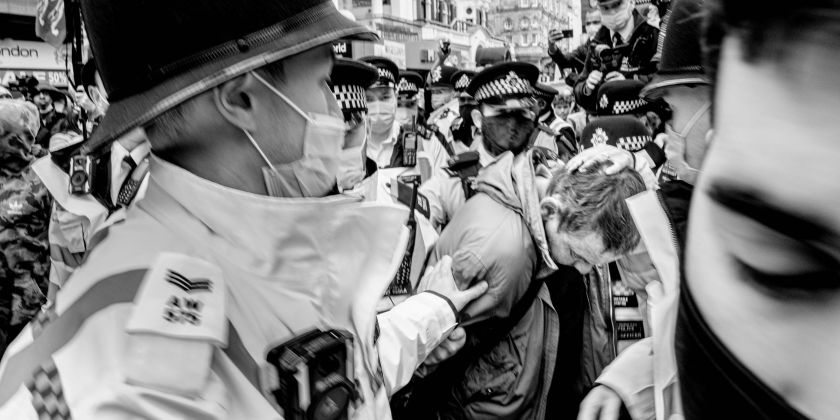 Described by the publisher as initially a “cry of defiance” from anti-lockdown protesters who were confronted with a heavy-handed and often violent response from the police, We Do Not Consent has since evolved into a broader look at the authoritarian methods used by law enforcement officers.

Jeremy says: “Between May 2020 and May 2021, I took photographs of more than 27 demonstrations across London. On some days, I photographed at more than one demonstration, moving between two or three merging events, making it hard to be precise about the number photographed.

“Whilst many protests were against the imposition of Covid measures, many more were focused on issues such as climate change, Palestine, food standards and the right to protest itself.” 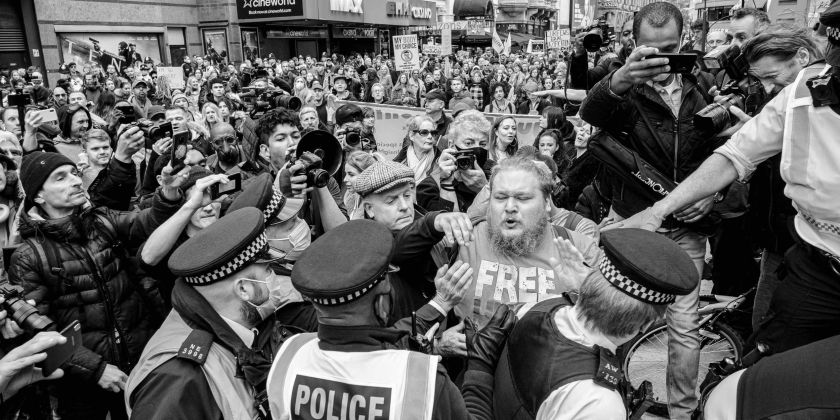 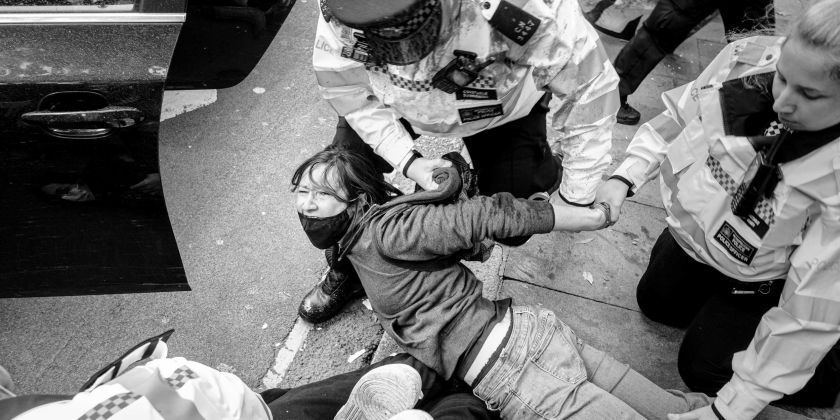 He adds: “Nearly all of these took place under the special police powers and restriction of movement that had been introduced during the pandemic. And nearly all of them would be severely affected by the Police, Crime, Sentencing and Courts Bill that is currently before Parliament, which proposes, among other things, to criminalise protesters causing a disruption, for example, by being noisy or blocking a road.”

Limited to 100 editions, We Do Not Consent is available to for £20. 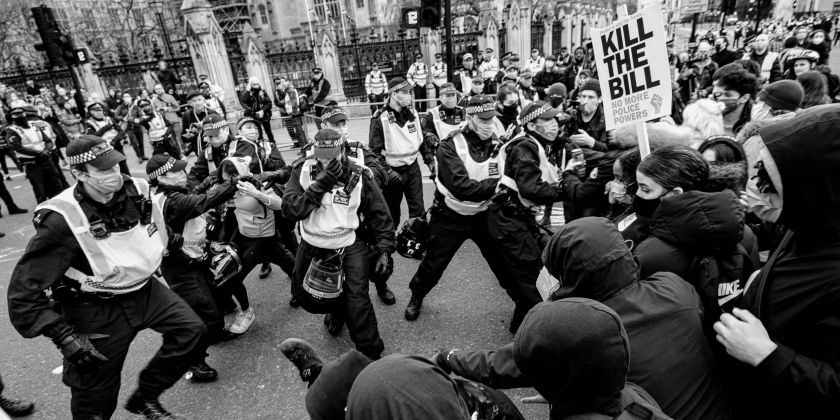 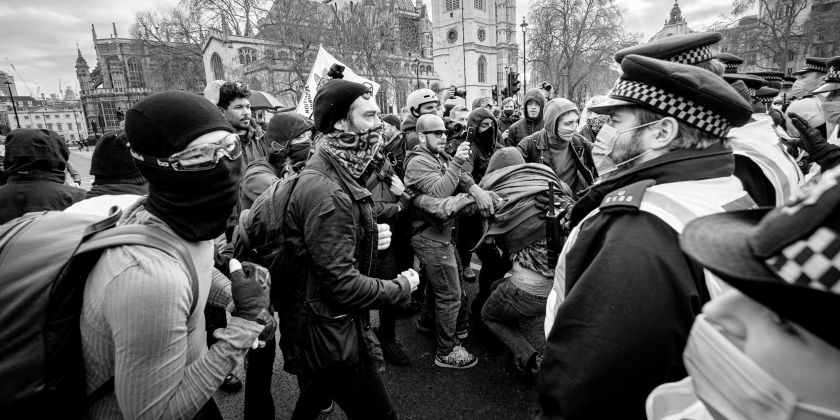