Would You Still Love Heidi Klum If She Was a Worm?

Heidi Klum’s 2022 Halloween costume took TikTok’s favorite question to the next level. Instead of asking her partner if he would still love her if she was a worm, the supermodel simply transformed into the wriggly invertebrate.

Klum’s husband answered the with a definitive yes! Tokio Hotel guitarist Tom Kaulitz accompanied his worm-outfitted wife to her annual Halloween bash as a fisherman (cute).

Known for her elaborate Halloween parties and equally elaborate costumes, Klum is the reigning queen of spooky season. Never one to shy away from head-to-toe special effects makeup, the former Project Runway host has celebrated as Fiona from Shrek, a flesh-eating alien, and a human body without skin.

Still, Klum’s worm tops the charts as her most impressive costume yet.

As the model’s behind-the-scenes Instagram videos reveal, she donned a custom-made, full body worm suit that was painted to mimic the dirt-dwelling creature’s pinkish-brown hue. Somehow, the masters behind Klum’s costume even made her look slimy and wet.

As one of the world’s most famous Victoria’s Secret models, Klum is (obviously) known for her looks. I have to respect the fact that she’s not afraid to get downright ugly for Halloween — sexy nurse costumes, be damned.

This year, celebrities upped the ante with , from Lizzo’s Marge Simpson to Diddy’s Joker. Klum’s giant, mucous-y worm sets a sky-high bar for the rich and famous to top. And the race to 2023 starts… now! 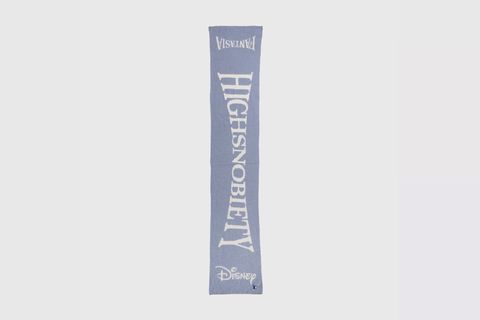 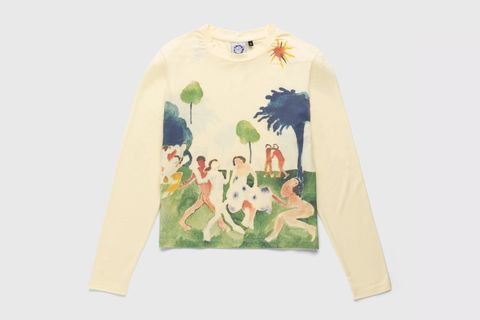 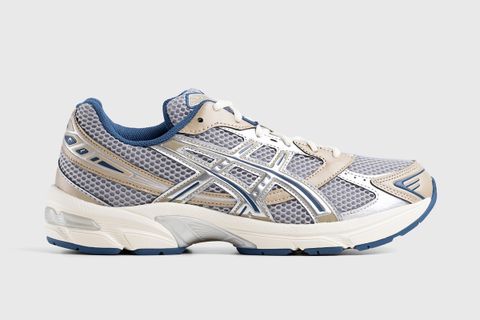