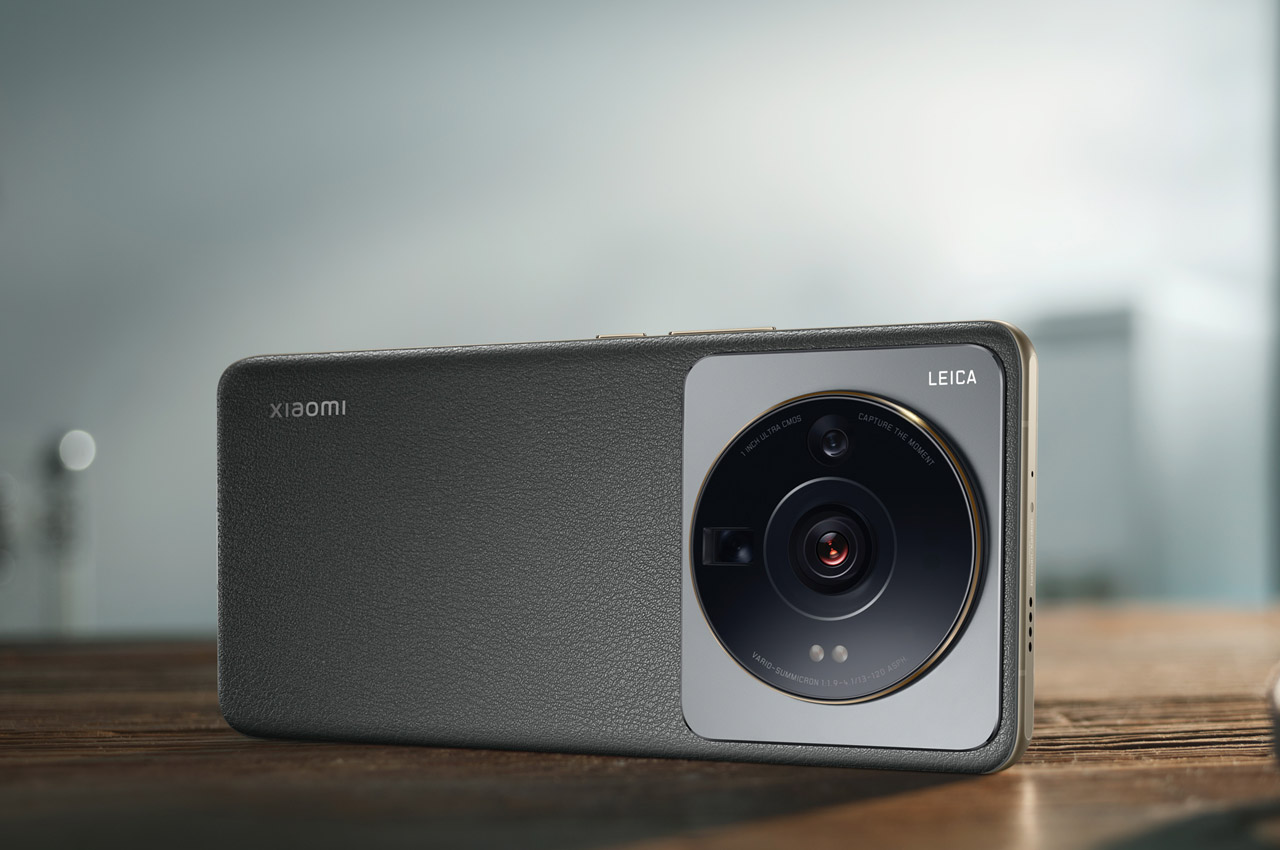 Last year’s flagship Xiaomi Mi 11 Ultra impressed photography fanatics with its top-of-the-line hardware at a very competitive price. The Xiaomi 12 series is long-awaited in the tech community, and now the Chinese consumer electronics company has revealed the 12S series that includes the 12S, 12S Pro and 12S Ultra devices.

The 12S and 12S Pro have minimal hardware upgrades, while the 12S Ultra is the one with the most significant upgrade of them all. Case in point, the next level of mobile photography experience for users. The Ultra model with a sizeable rear camera housing comes with a 1-inch Sony sensor and imaging system developed in collaboration with . The rear triple camera setup is the show stopper here with a 48MP ultra-wide lens having the Sony IMX586 image sensor, and an 8P Leica Summicron 13-120mm F2.2 aspherical lens. The latter keeps a check on the flaring, chromatic aberrations and ghosting. 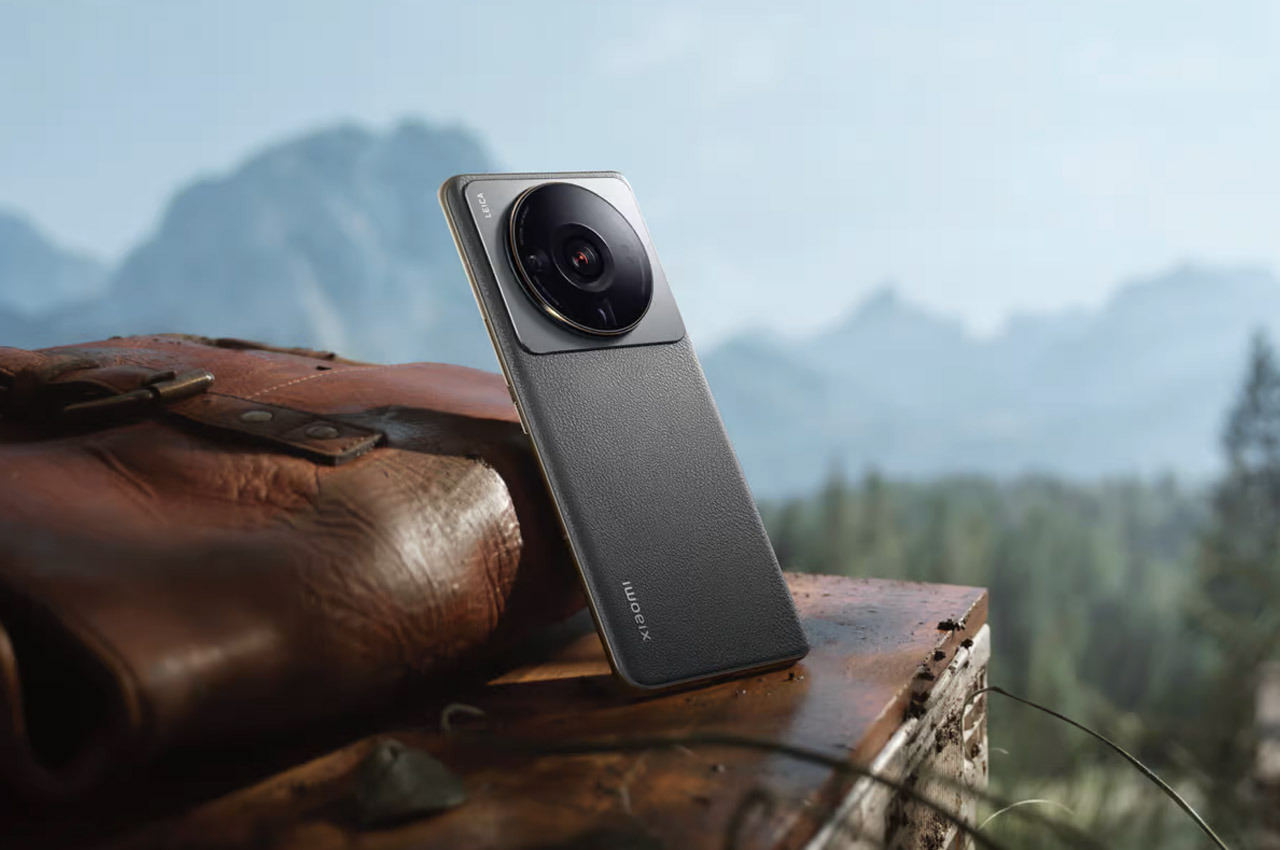 Then there is the 50.3MP wide-angle lens honed by Sony’s new 1-inch IMX989 sensor boasting a quad-Bayer pixel array. It also gets the 23-mm F1.9 optics having multi-layer ultra-low-reflectance coating. For smooth, blur-free images and video, the lens has optical image stabilization and octa-PD phase AF. The third in the camera module setup is a 48MP telephoto that gets the same sensor as the one paired with the ultra-wide lens. The difference is the 120mm F4.1 periscope lens. It also has optical and electronic image stabilization. To make the photographs stand out, there are a bunch of Leica filters to get that authentic Leica flavor in the final shots. 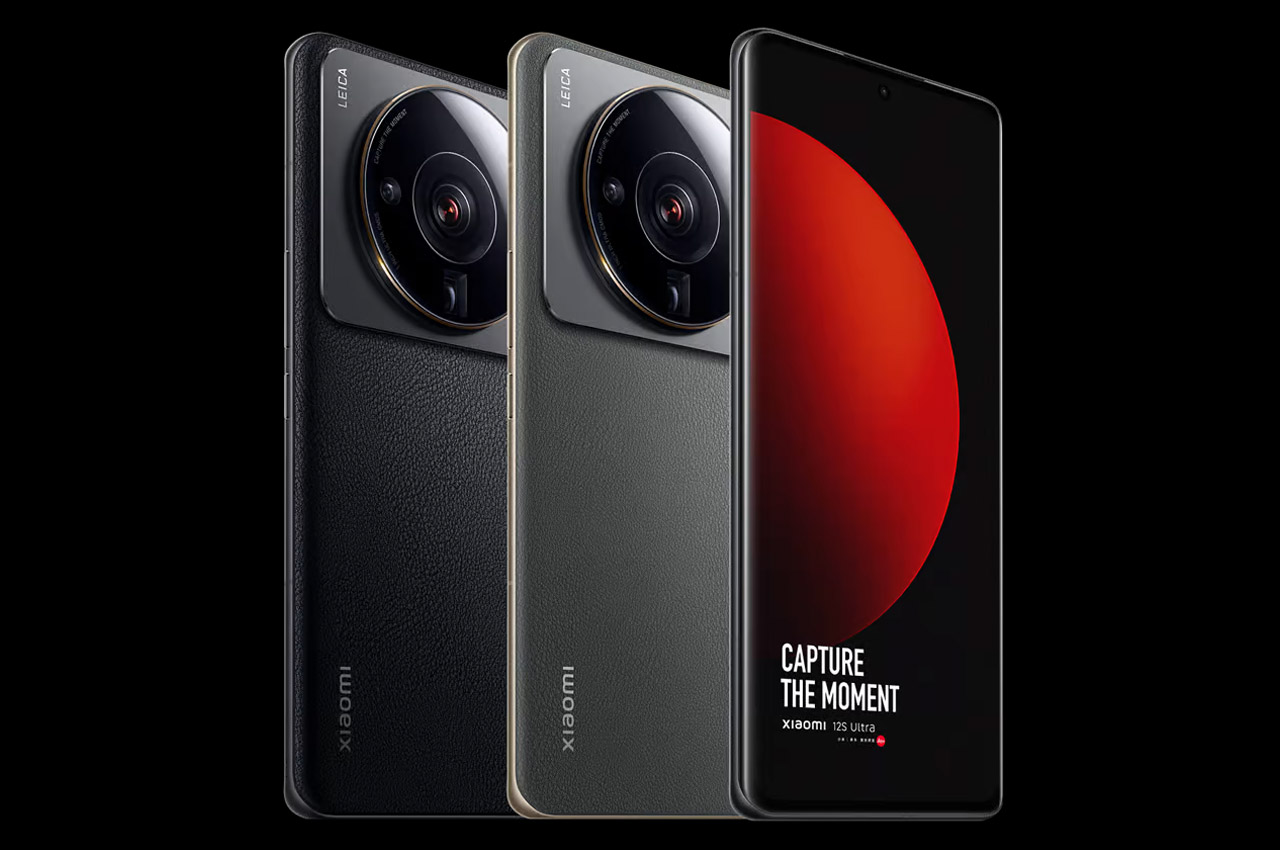 The still images on the Xiaomi 12S Ultra can be recorded in 10-bit RAW format which is great for people wanting pro-level photography options in their . Apparently, this is the first Android-powered device to have Dolby Vision HDR video recording and playback support. The videos can be recorded at 24 FPS with a resolution of 7,680×4,320; 4K with 40 FPS or Full HD at 480 FPS for slow-motion shots. 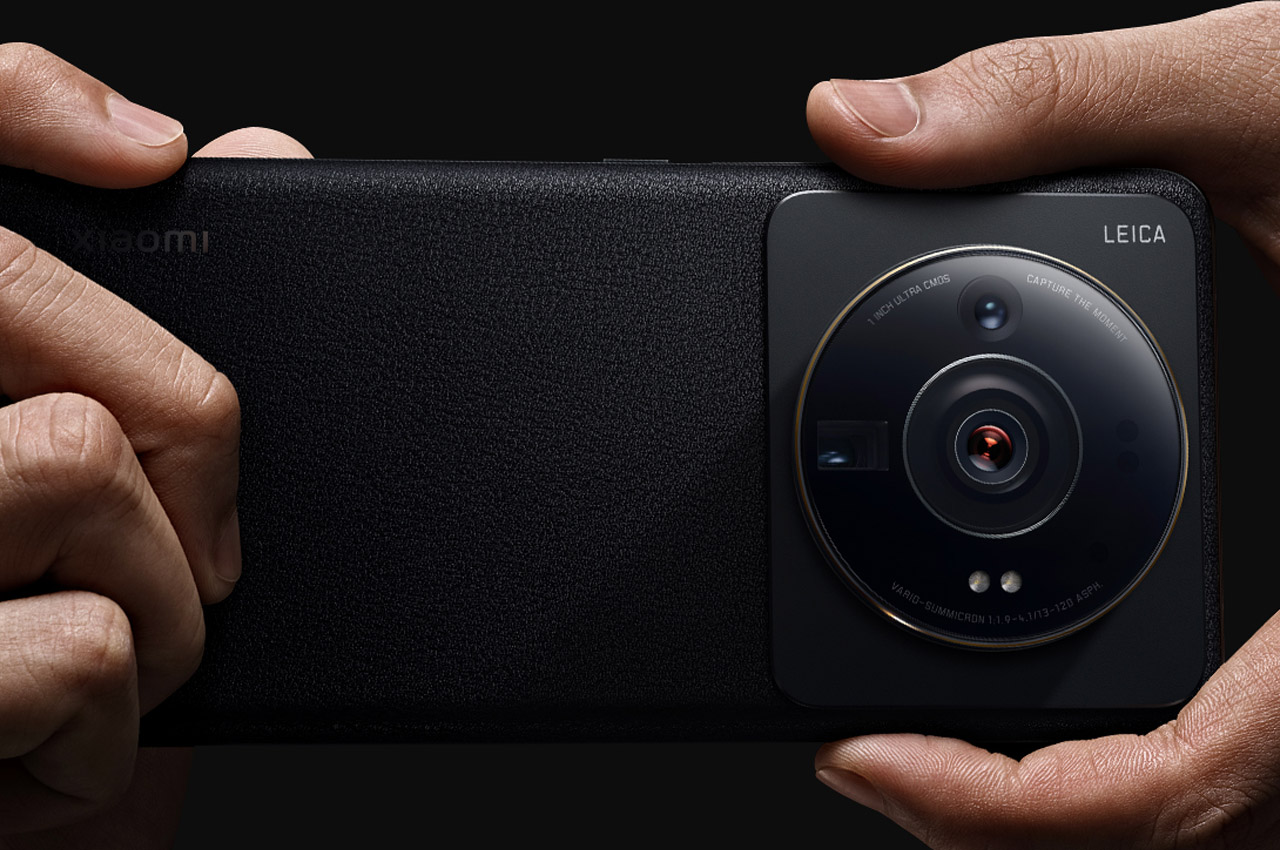 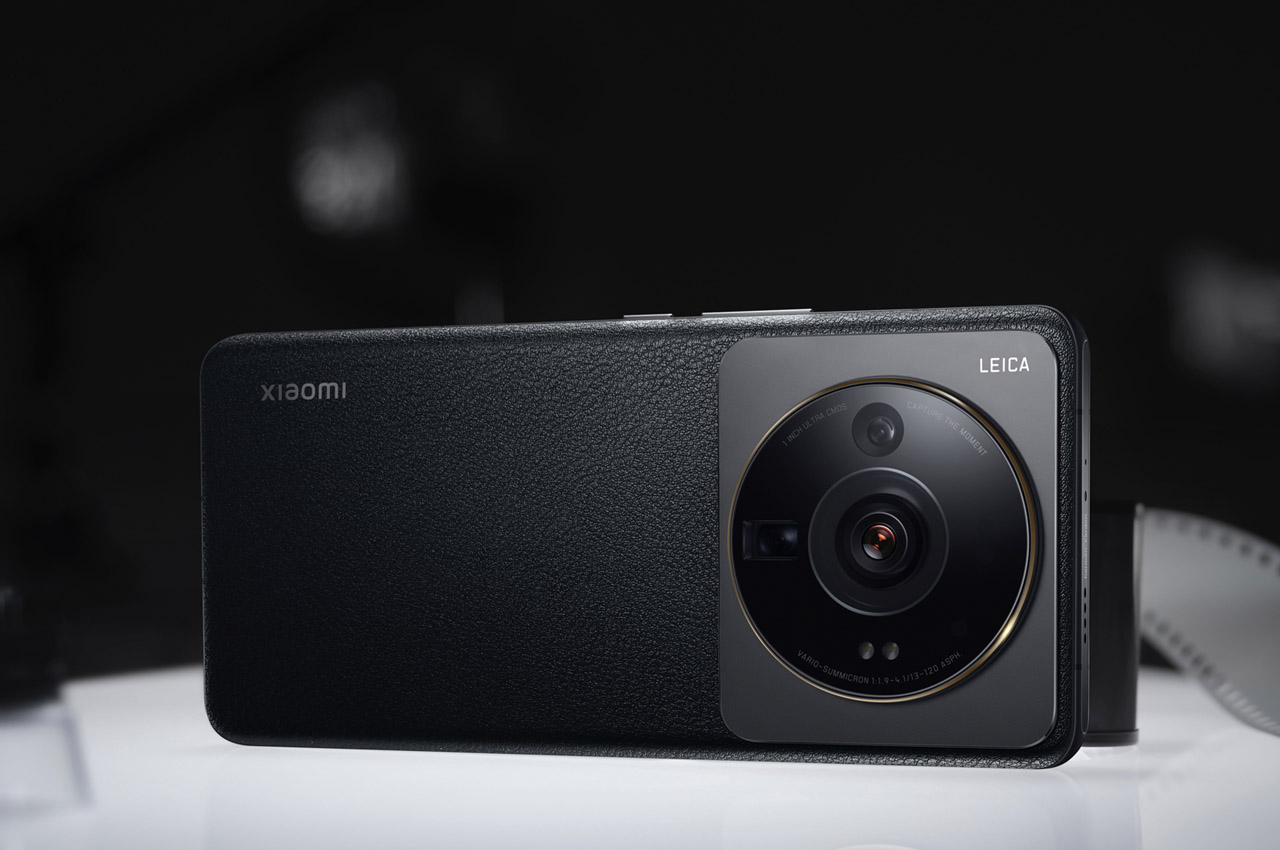 The selfie camera is a 32MP shooter punched into the 6.73-inch Samsung E5 AMOLED display having a refresh rate of 120 Hz and 1500 nits peak brightness. The sensor used for the selfie camera lens is still unknown, but it should have crisp results given the amount of R&D that’s gone into the photography capabilities of the device. 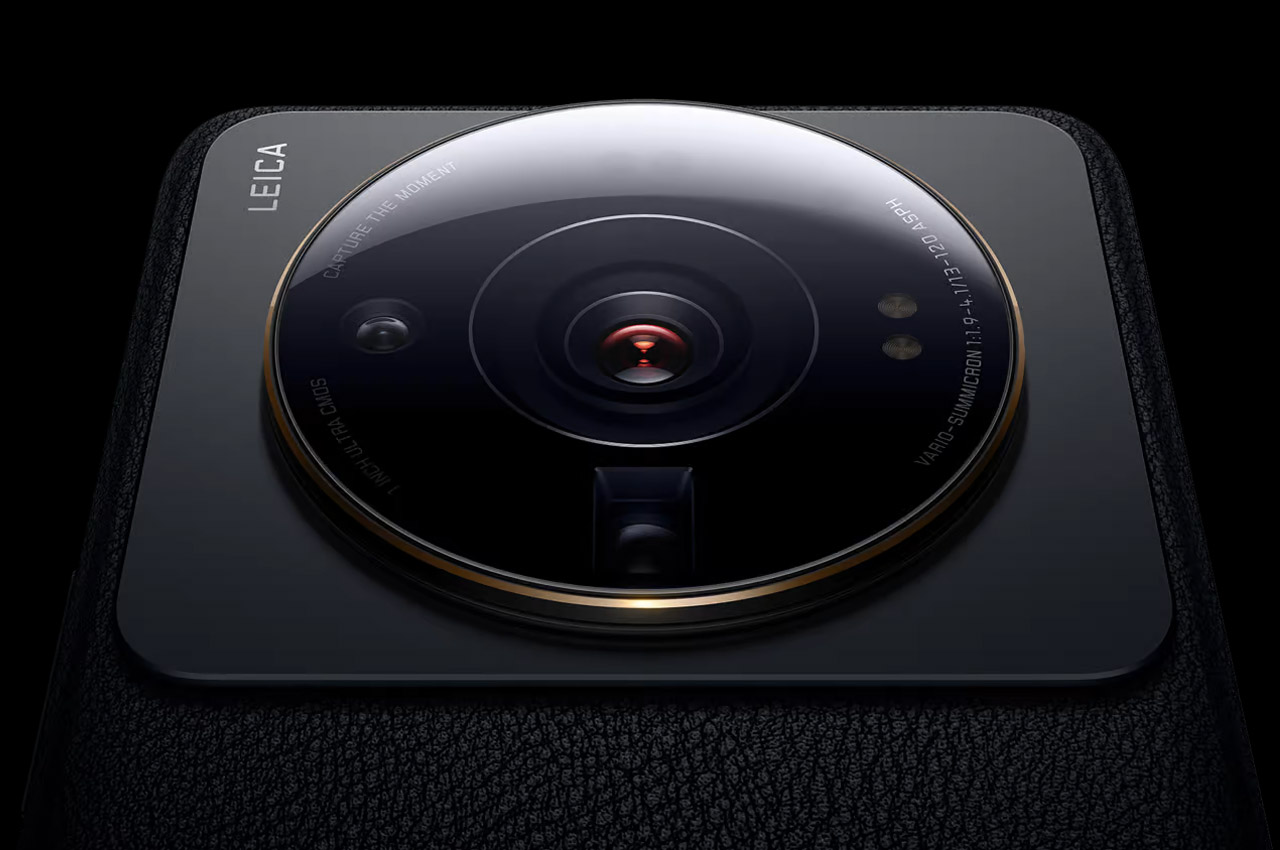 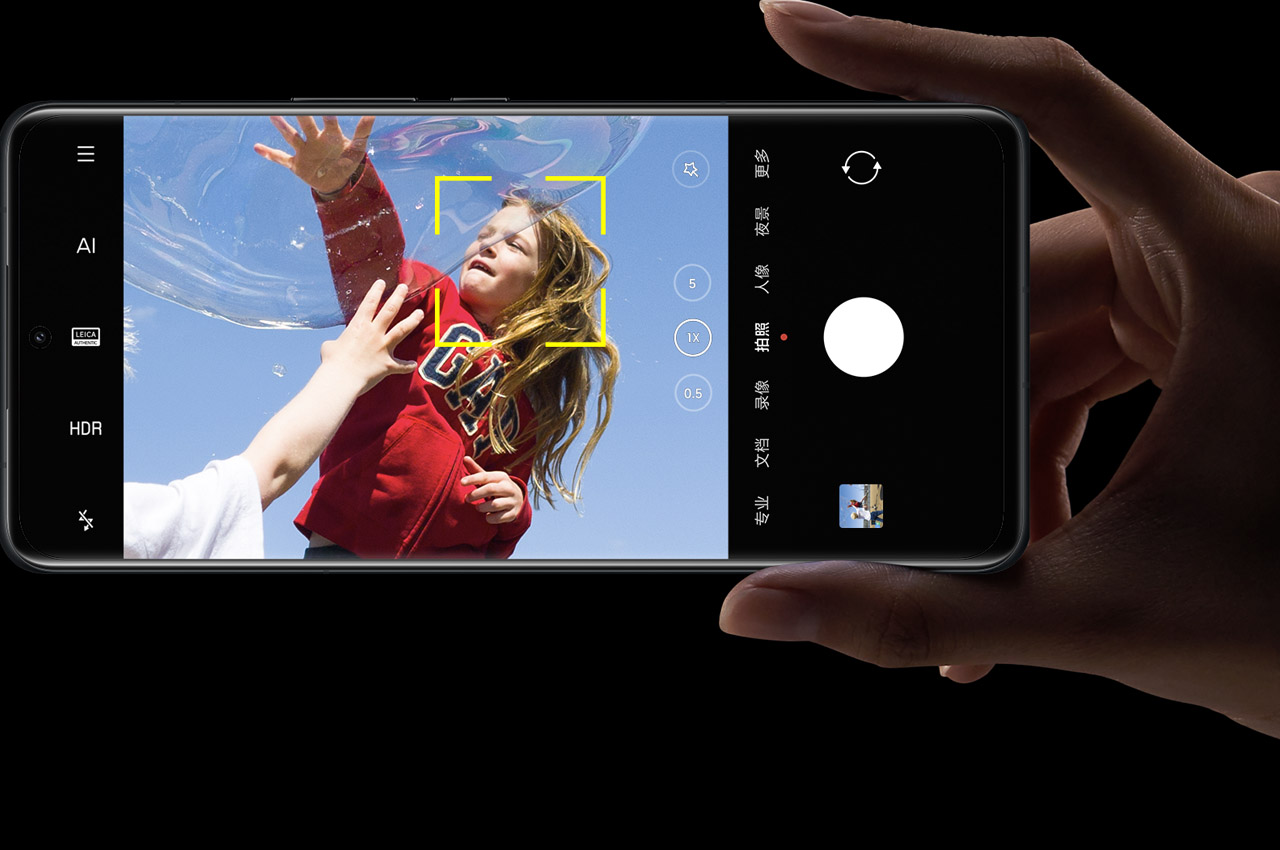 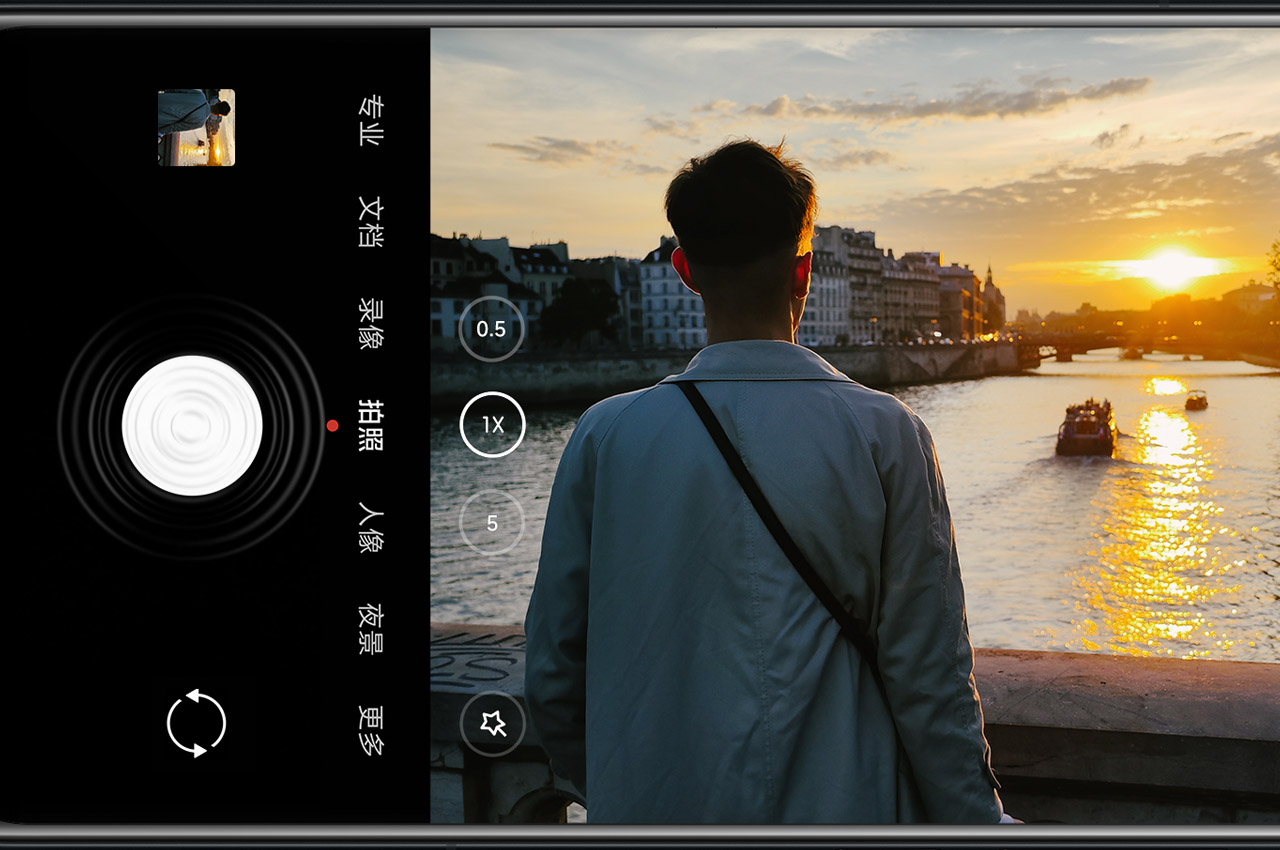 Other than the camera setup, the IP68-rated flagship device gets the Qualcomm Snapdragon 8+ Gen 1 processor, up to 12GB of LPDDR5 RAM and 512GB UFS 3.1 storage. has rigged the hardware with an advanced liquid cooling system which should keep it ice cool even while gaming at extreme settings. The phone running MIUI 13 OS based on Android 12 will launch in mainland China initially in two color variants with a starting price tag of RMB 5,999 (∼US$900). 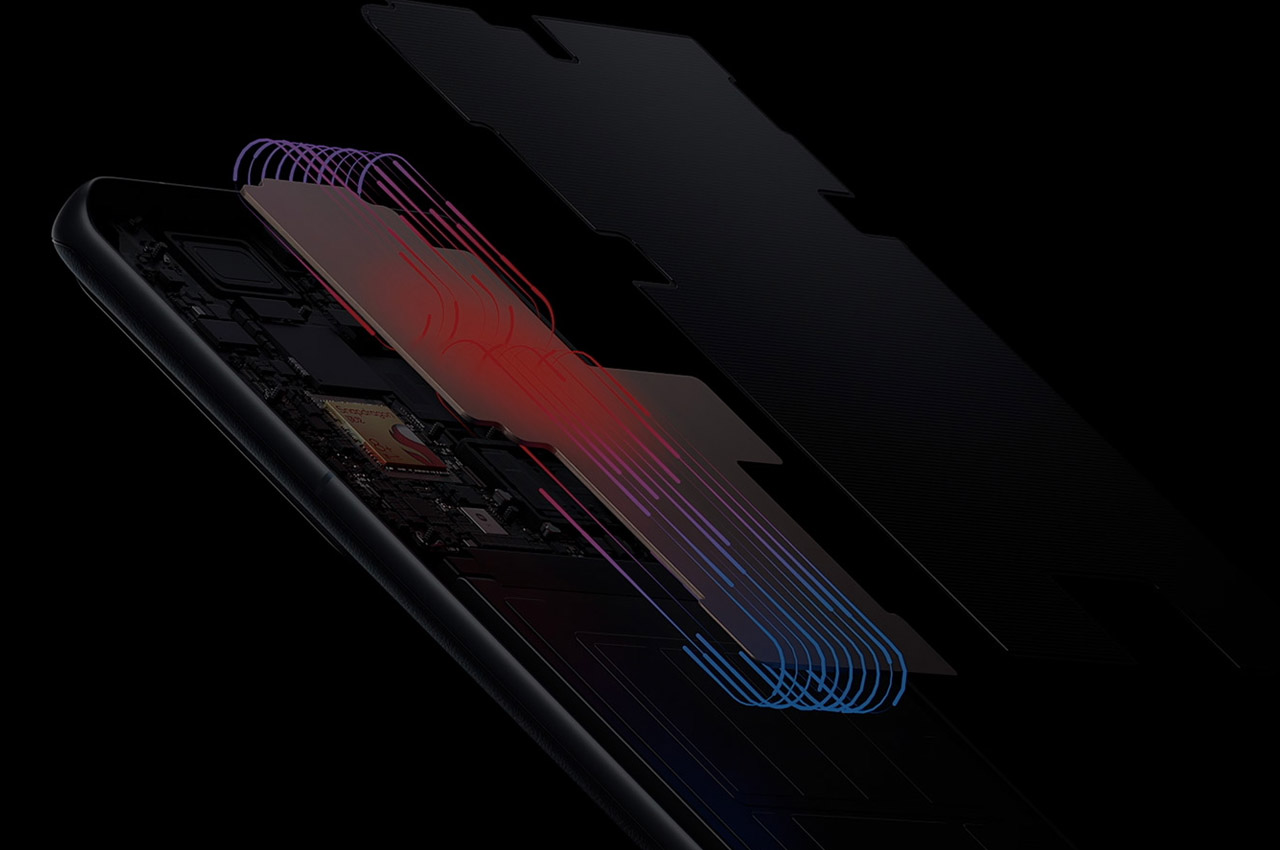 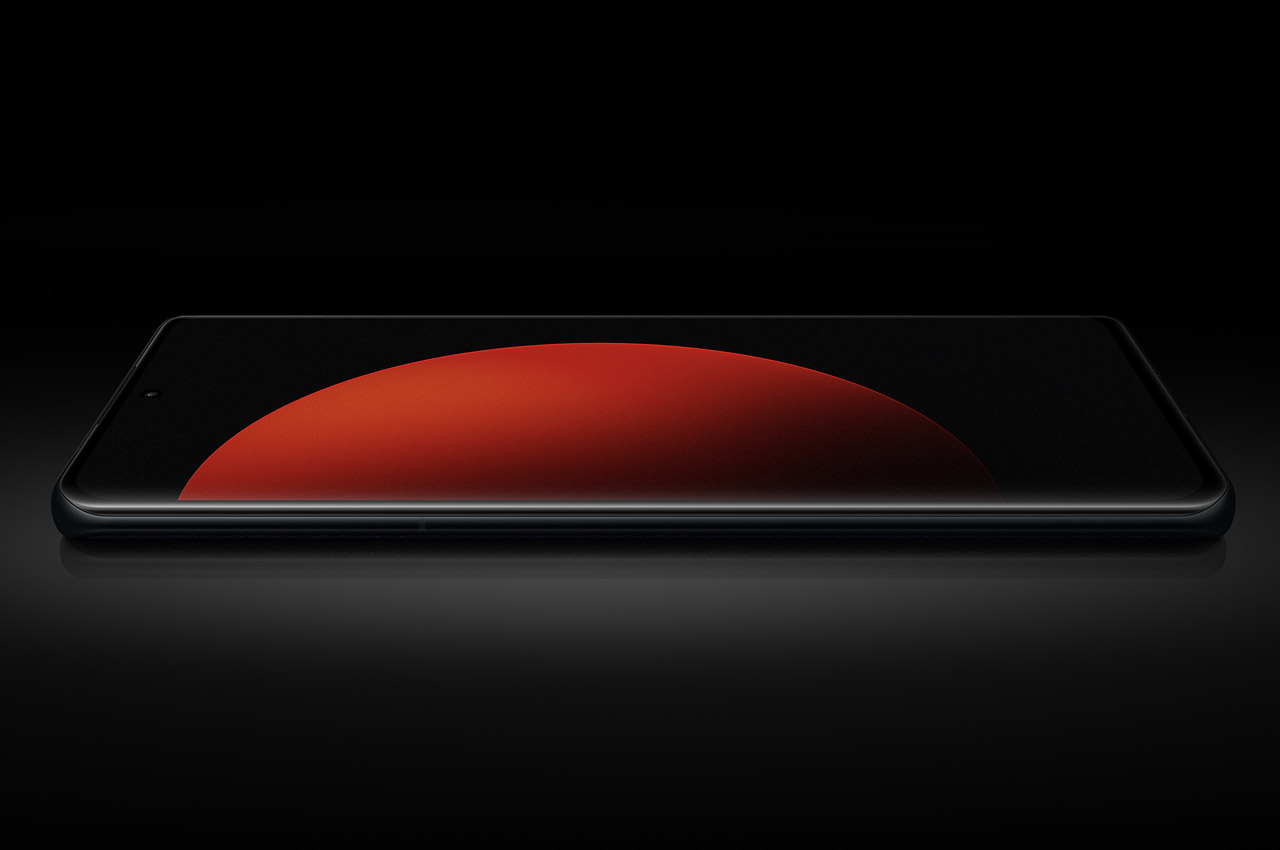 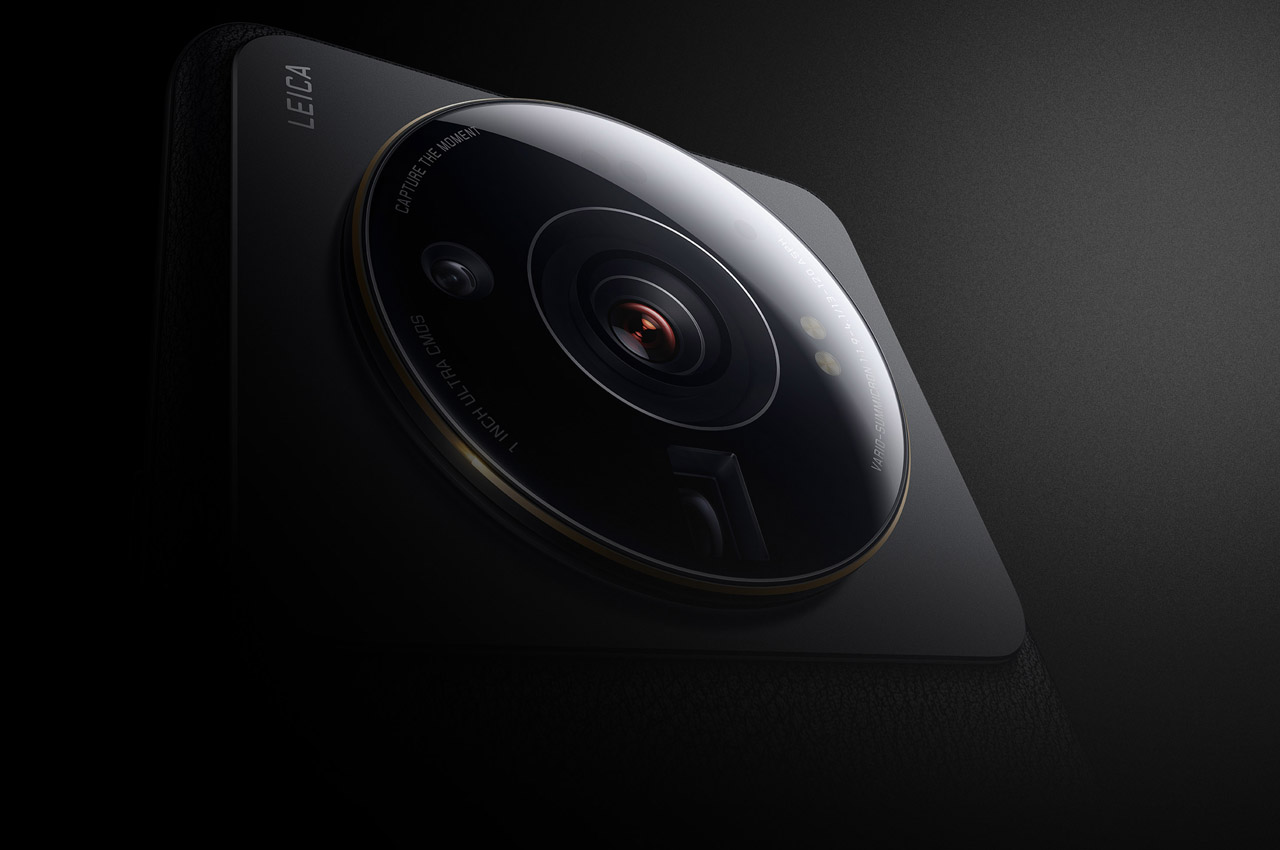 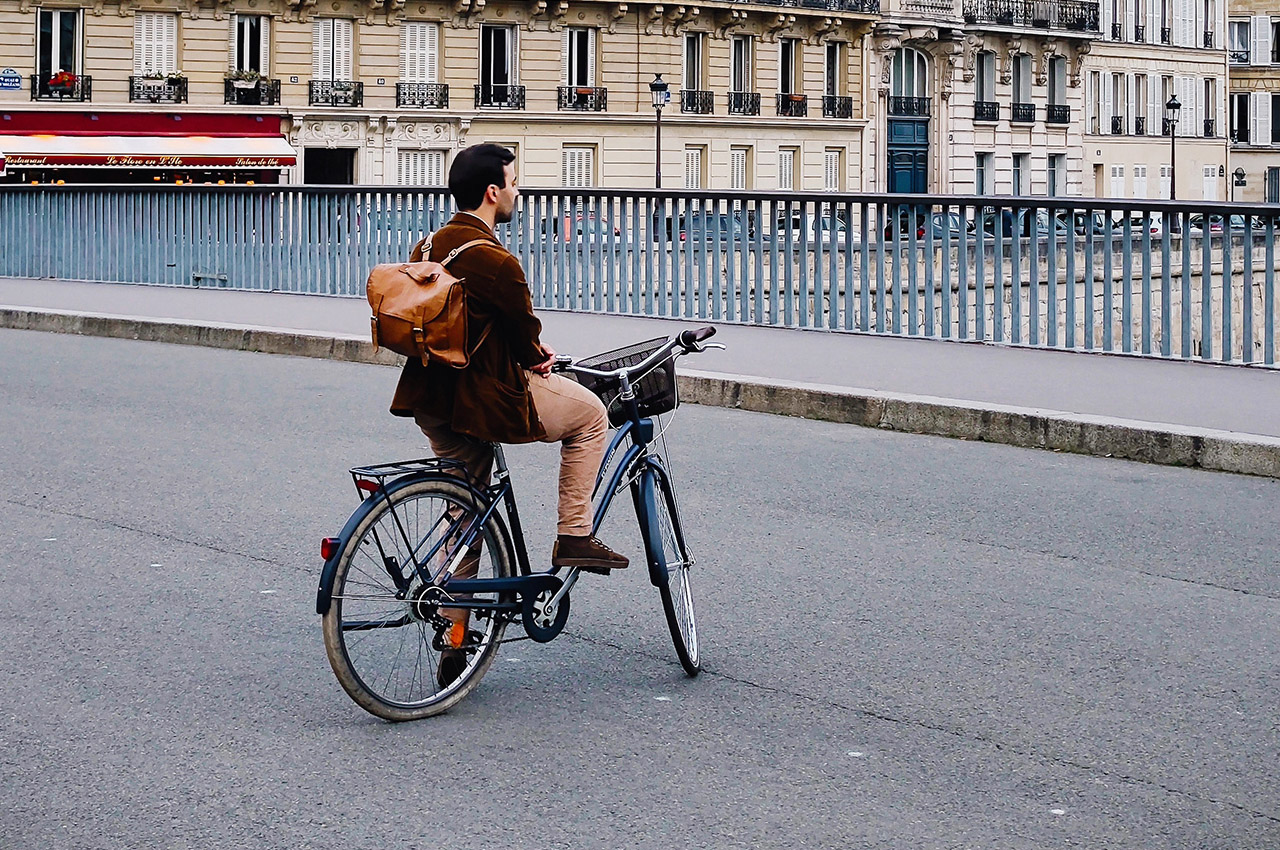 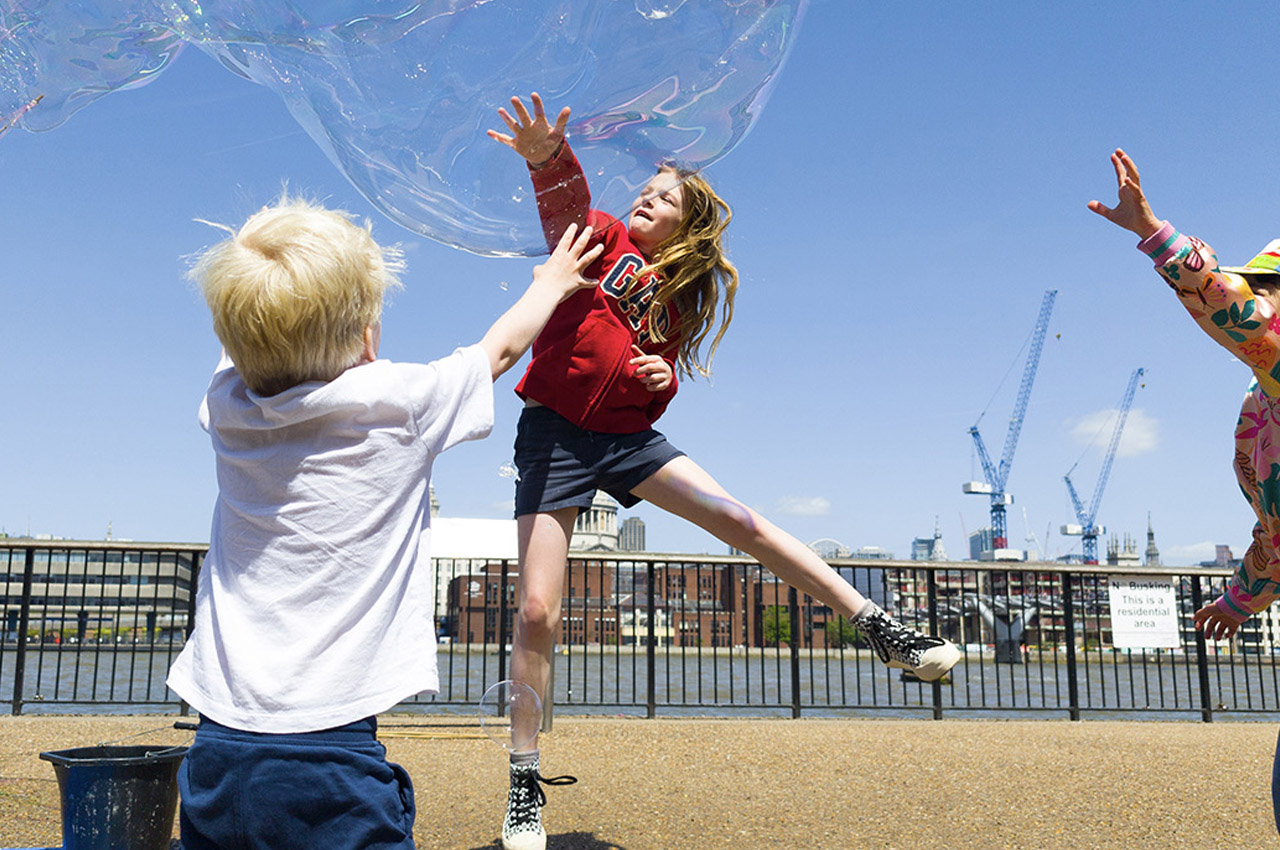 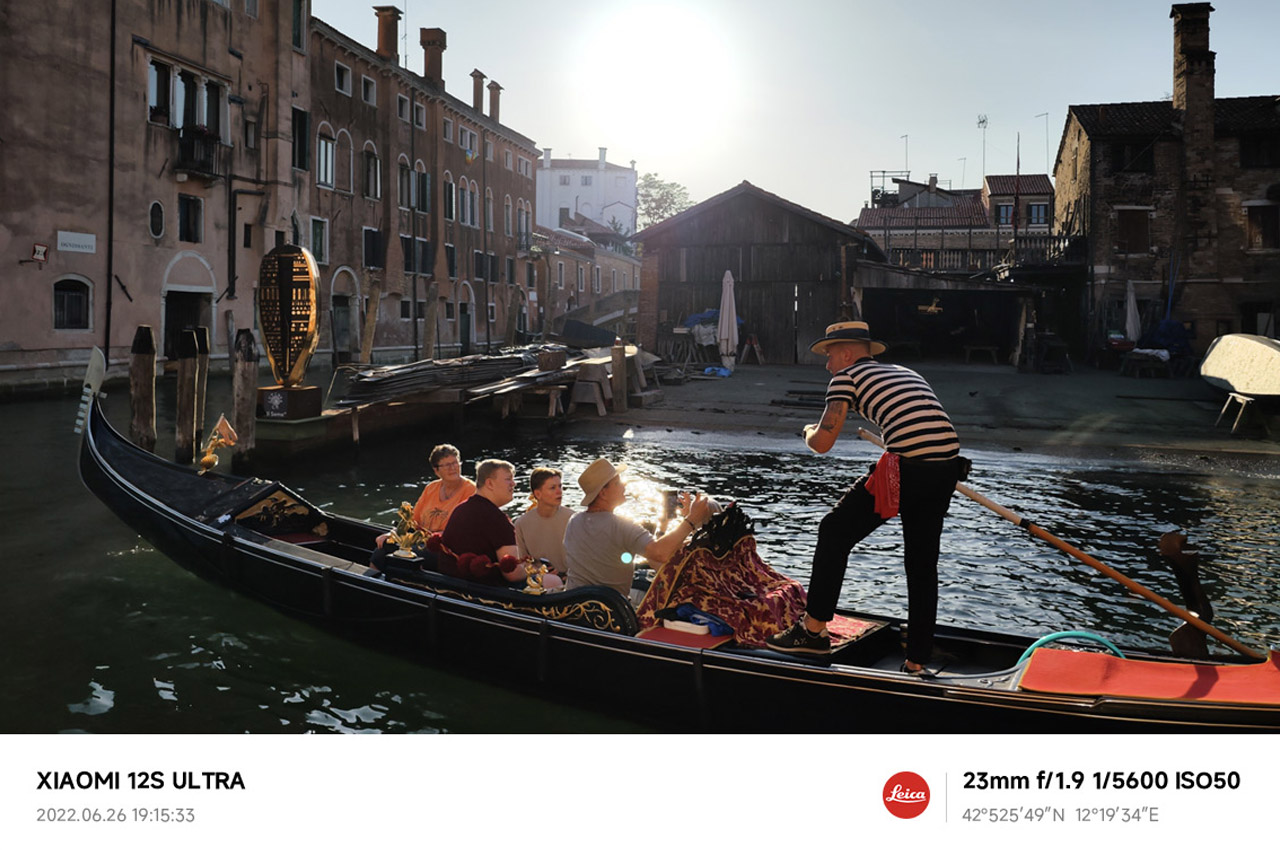 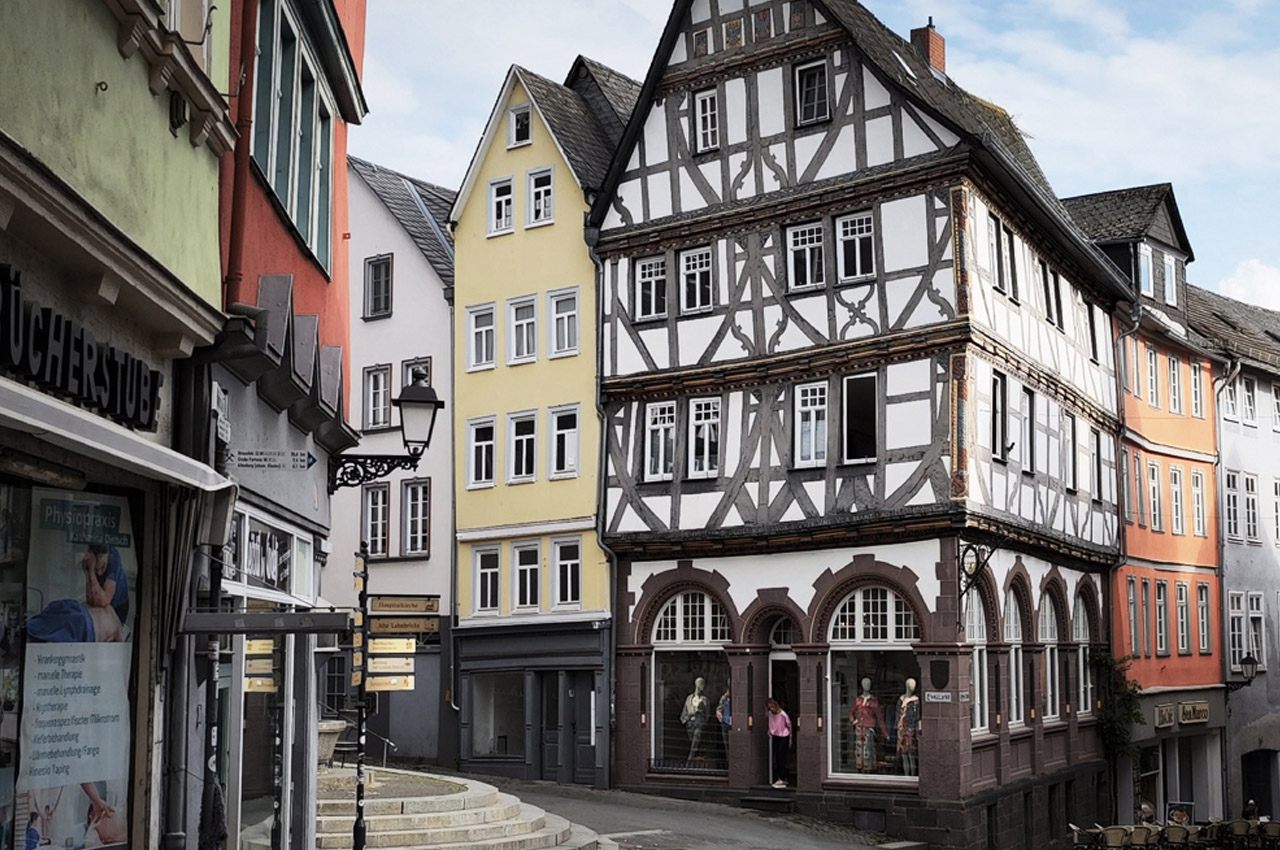 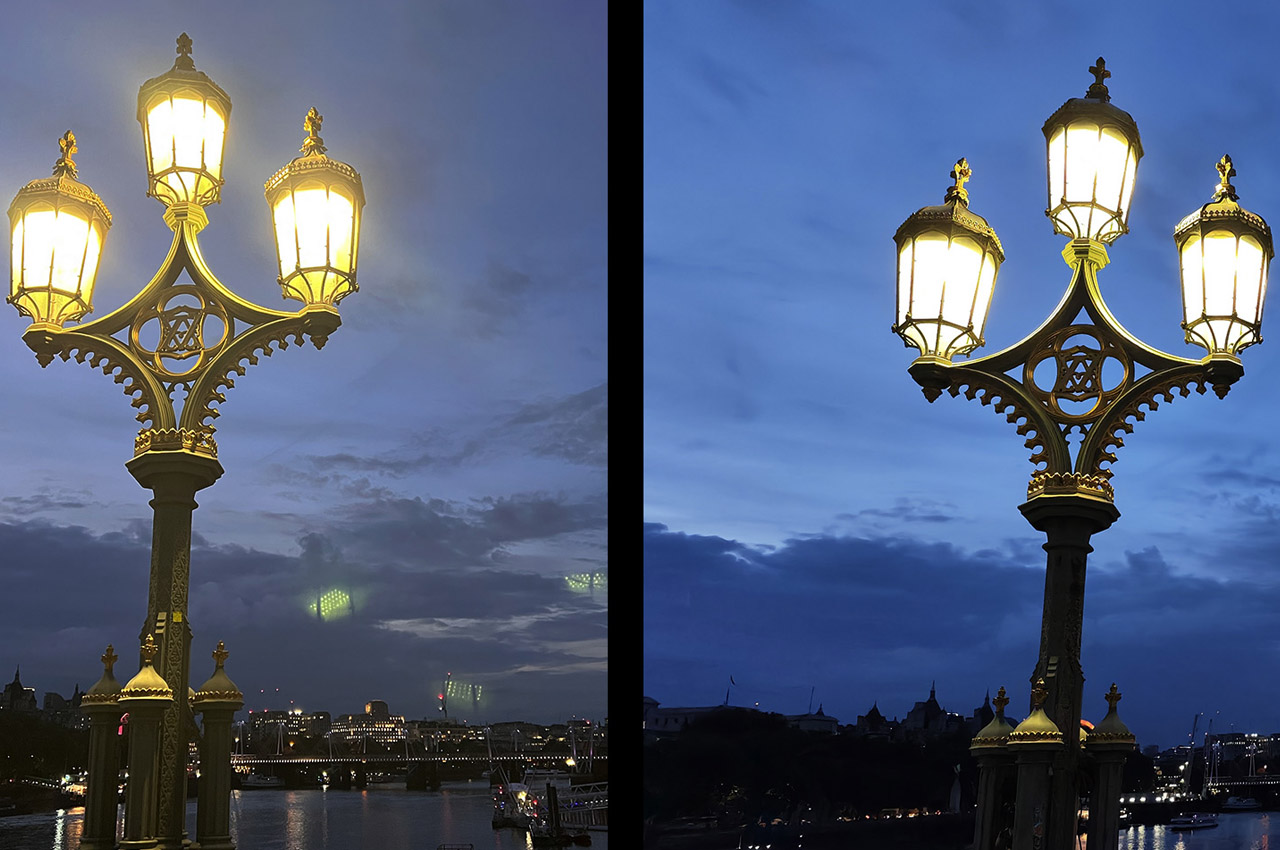 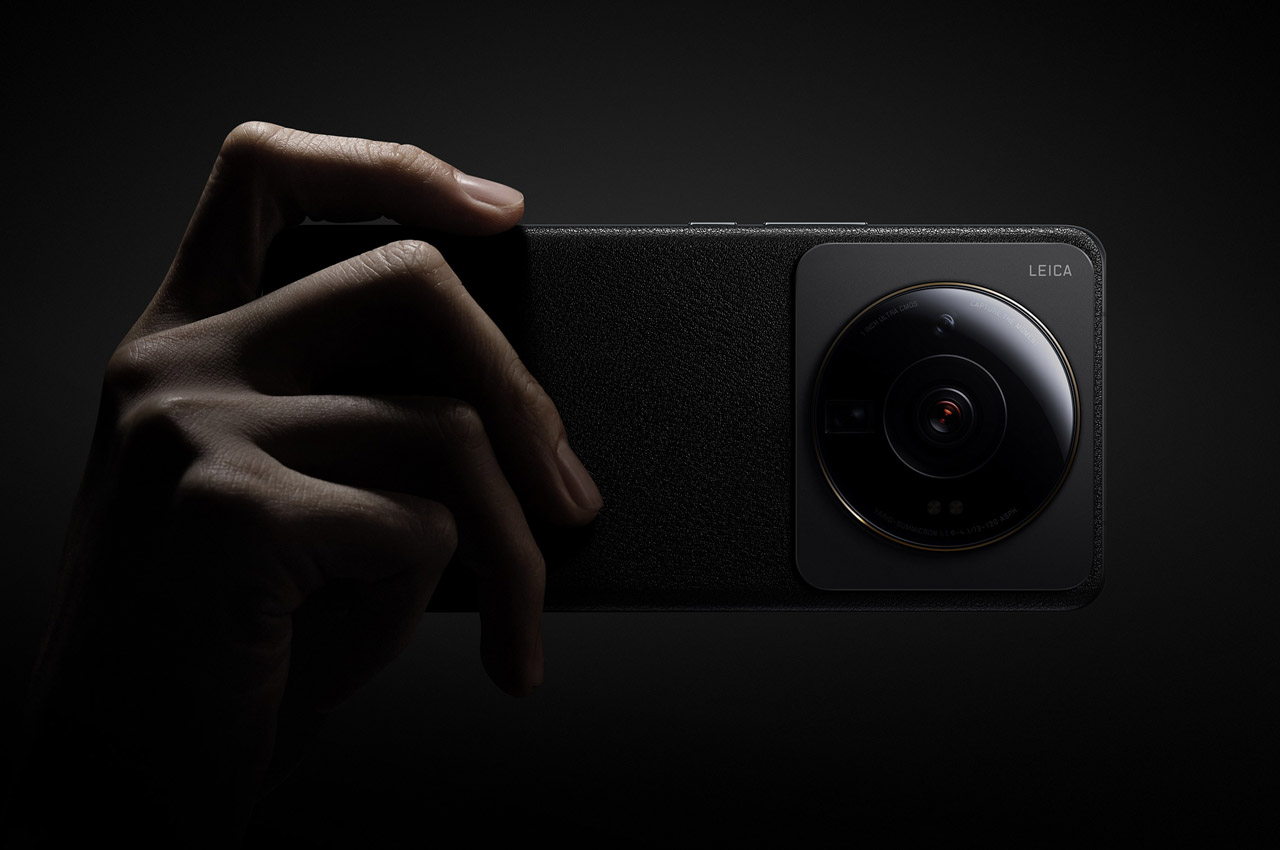 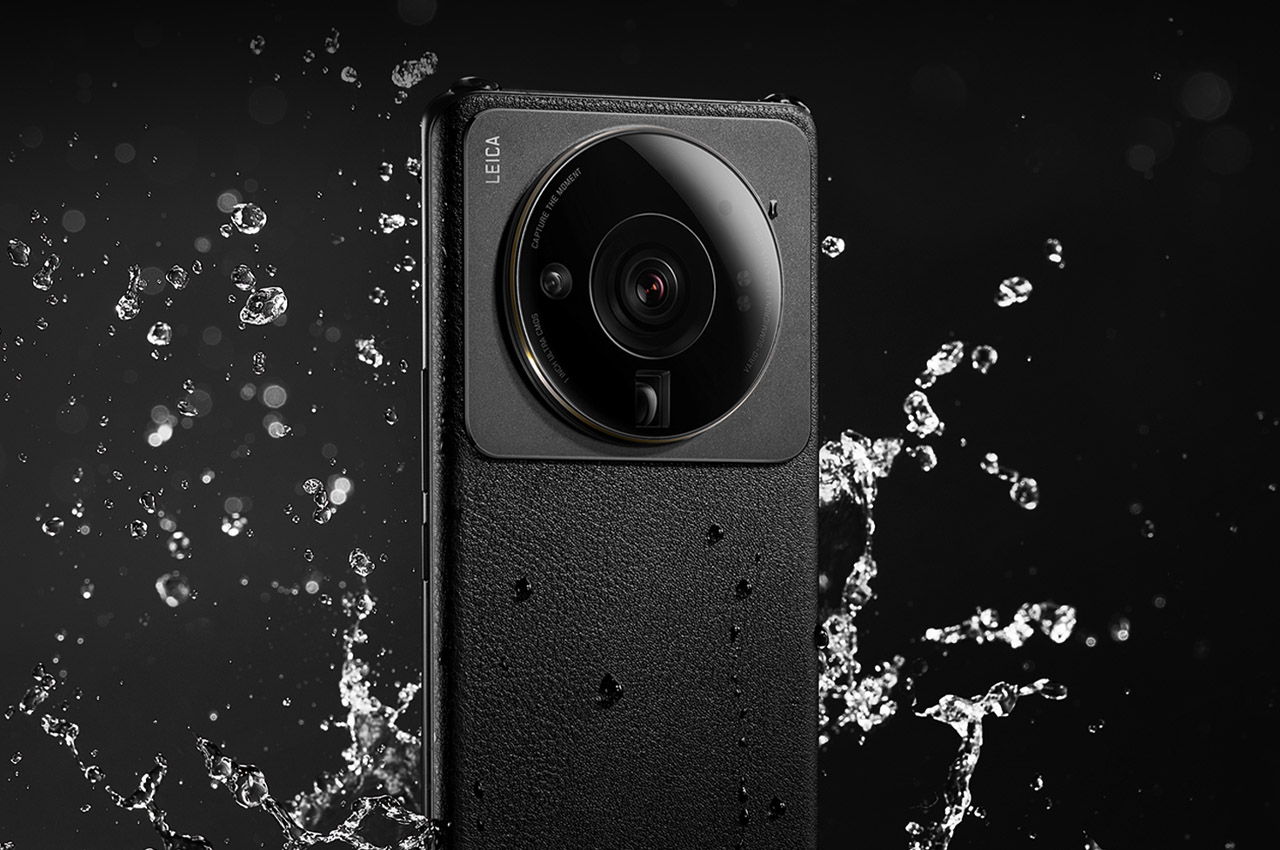 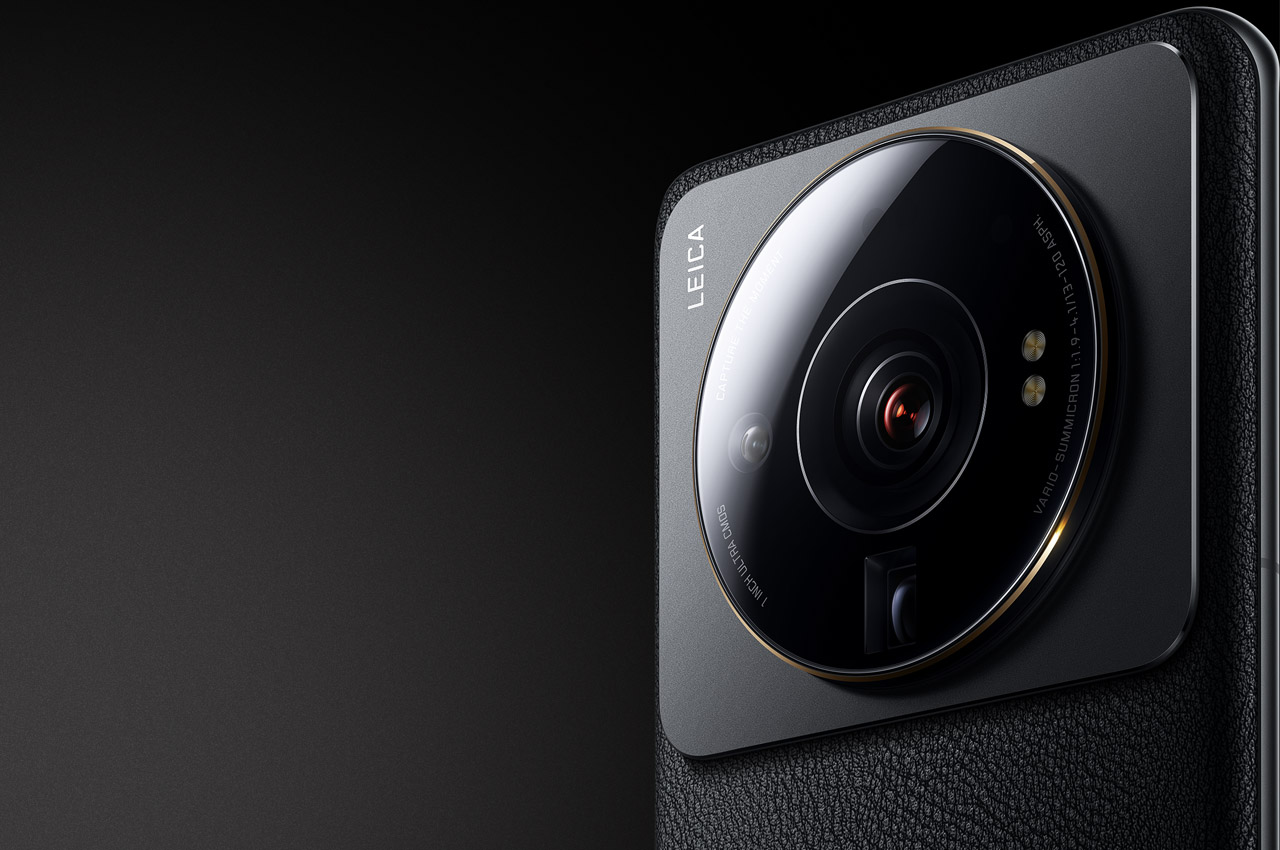 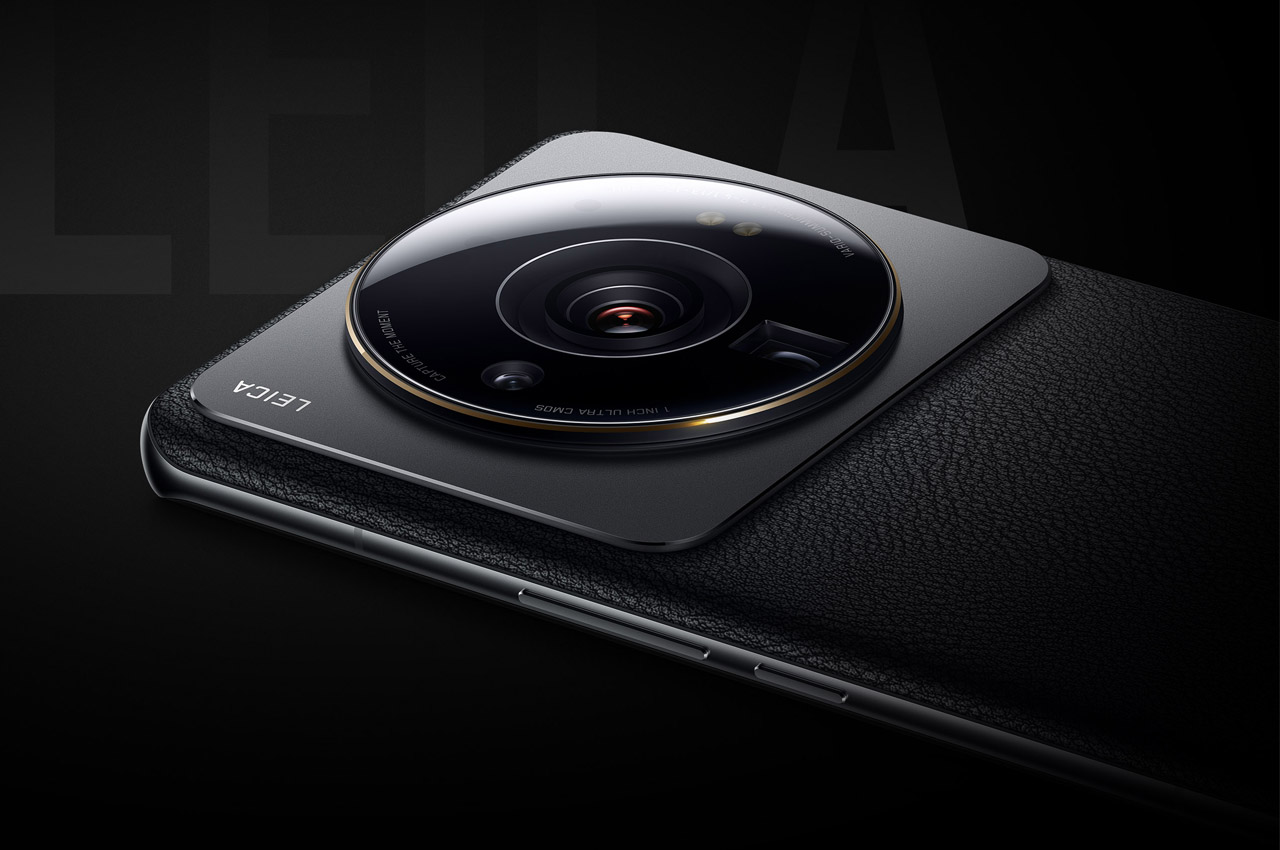 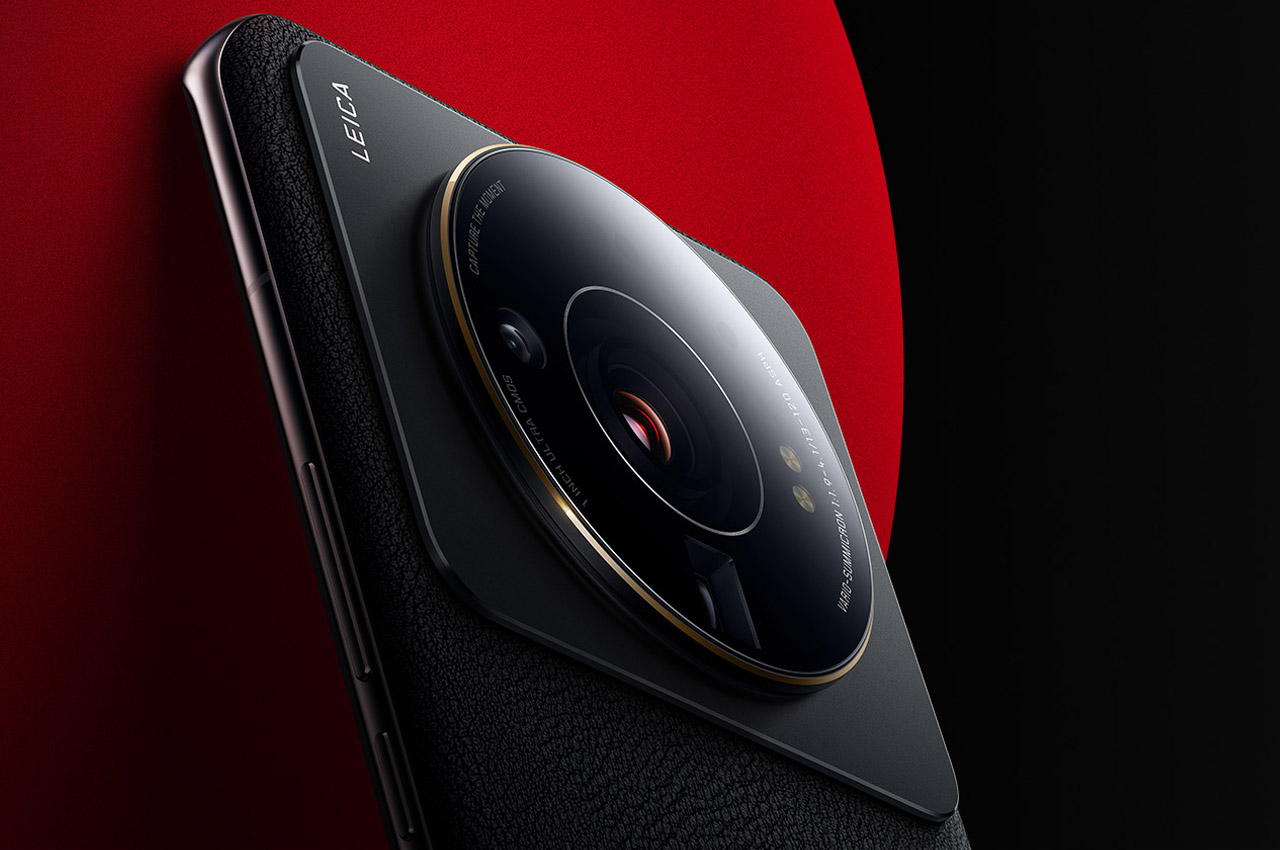 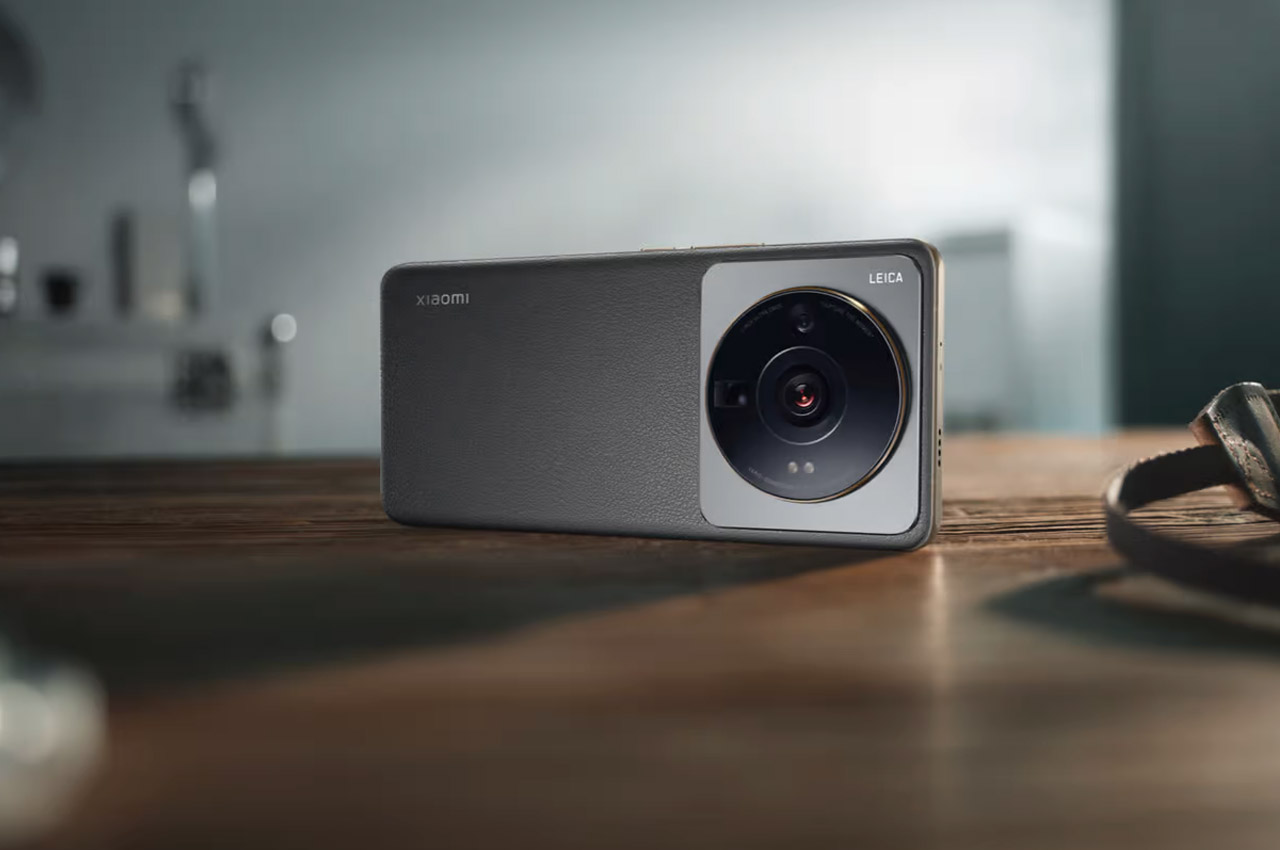