55 Women Artists Showcased in the Exhibit “Infinite Freedom, A World for Feminist Democracy”

Countless women are involved in protecting and furthering democracy around the world, but their work is often invisible. How many urban programs (or even entire cities themselves) have been designed in large part by uncelebrated women? The in the Centre-Val De Loire Region of France aims to highlight these hidden contributions to modern society with an exhibition featuring the work of 55 women. Entitled Infinite Freedom, a World for Feminist Democracy, the exhibition showcases pieces from female artists, architects, and politicians. 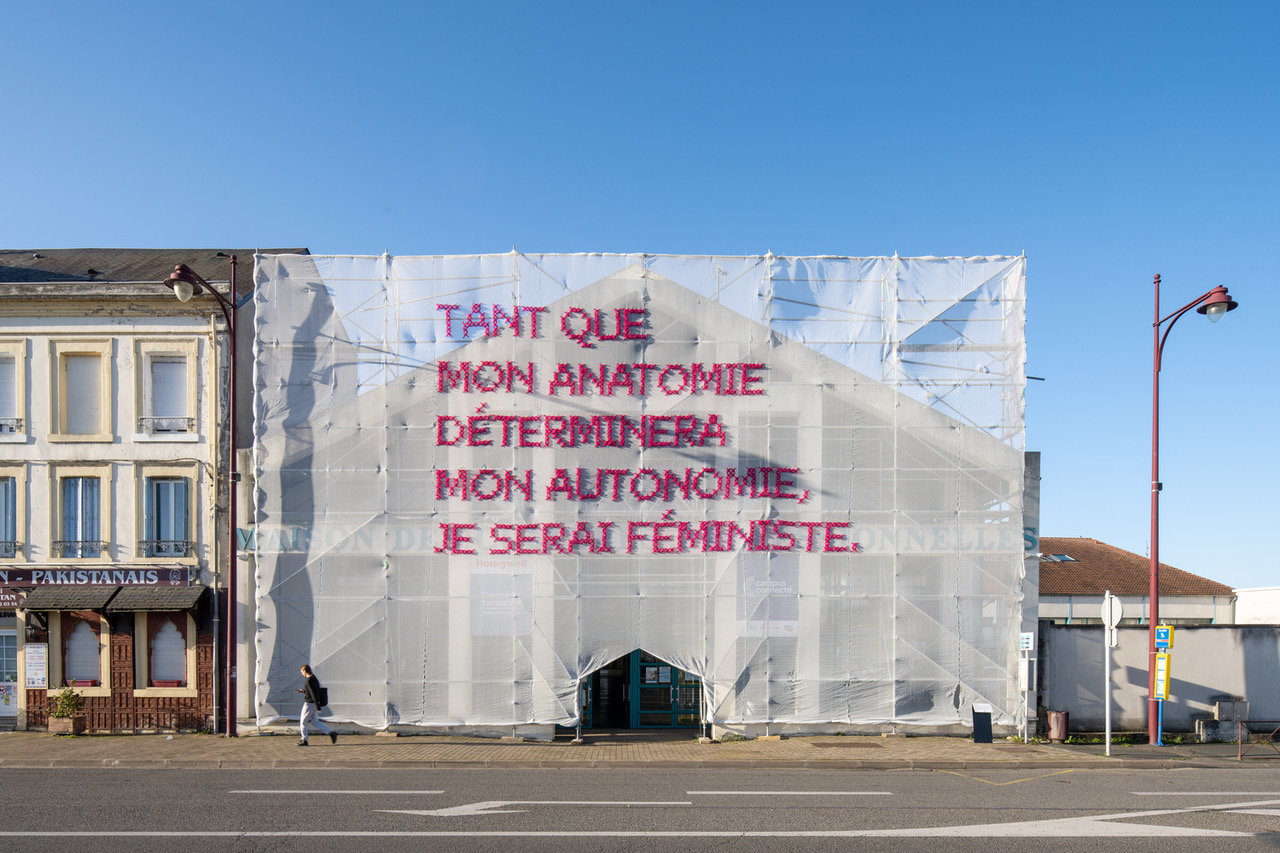 The pieces are designed to be experienced in conversation with the city of Vierzon, where they each present a conversation with its past, present, inhabitants, and dreams for the future. Integrated within the landscapes of everyday life, the exhibition is divided into four themes: “The Utopia of Territories,” “The Third Feminism,” “Subversive Tenderness,” and “The World Built by Women.” The latter is a parallel exhibition bringing together three French collections (Centre Pompidou, Cité de l’architecture et du patrimoine, and FRAC Centre-Val de Loire) exploring the works produced by women architects. 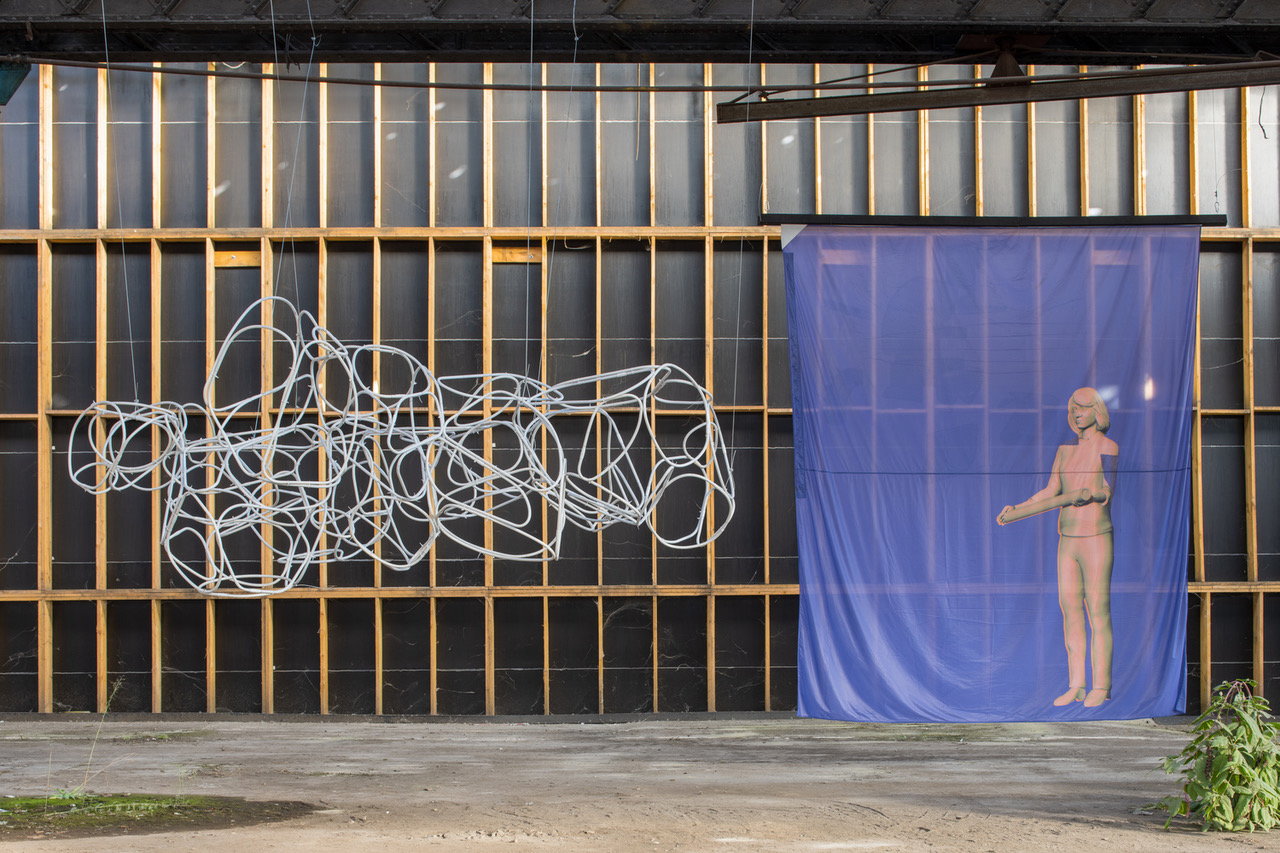 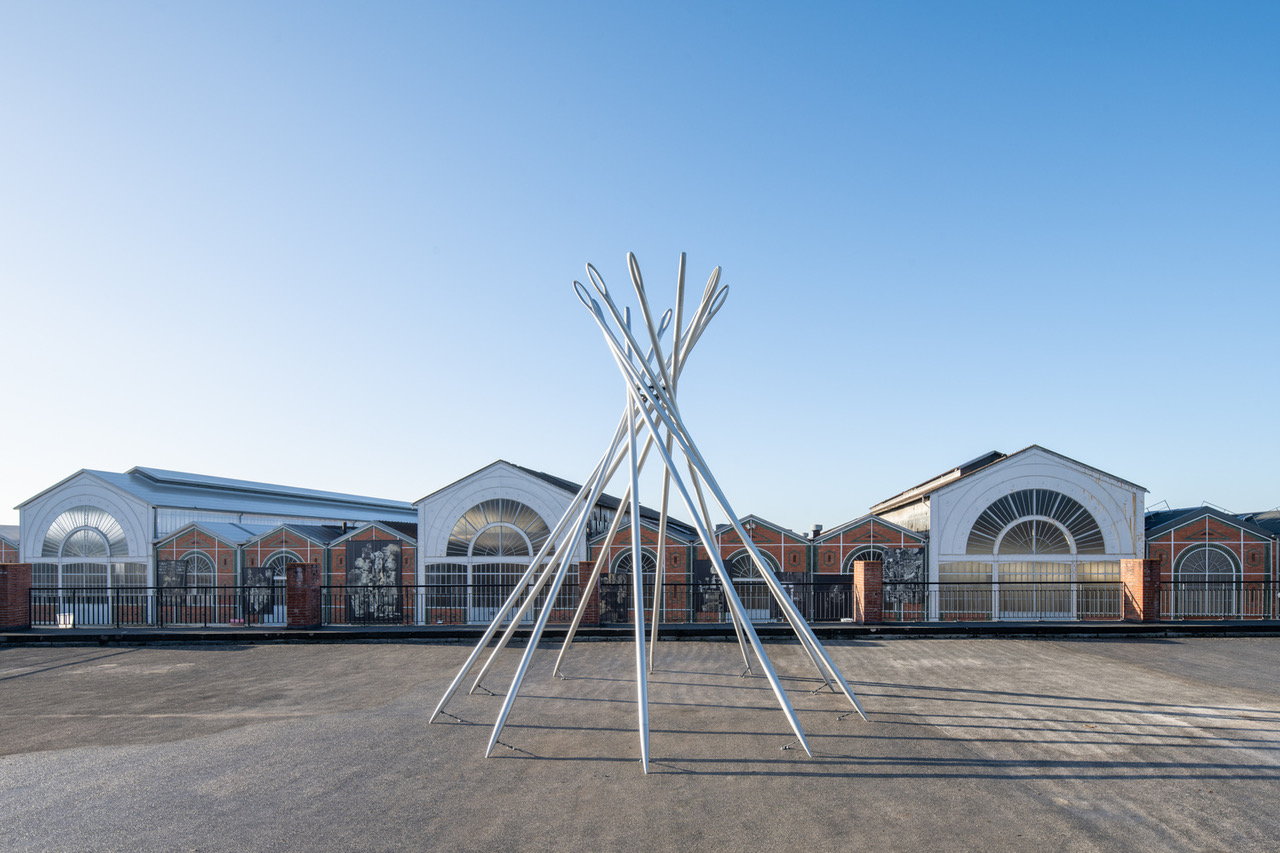 The Biennale’s website explains: “The concept of ‘feminist democracy’ that we borrow from author Marie-Cécile Naves gives rise to several questions that lie at the heart of the Biennale: which cities and urbanism programs are devised by and for women? How can their productions emerge from their invisibility? What interpretation of the history of the arts can be seen through the lens of feminisms?”

“Entitled Infinite Freedom, A World for a Feminist Democracy and dedicated to the exclusive invitation of around fifty women artists and architects, the 2022 Biennale of FRAC Centre-Val de Loire is primarily intended as a festival geared towards a new imaginary founded on equality, in which various social, militant, and artistic readings cohabitate, with a view to instilling a new kind of common sense.” 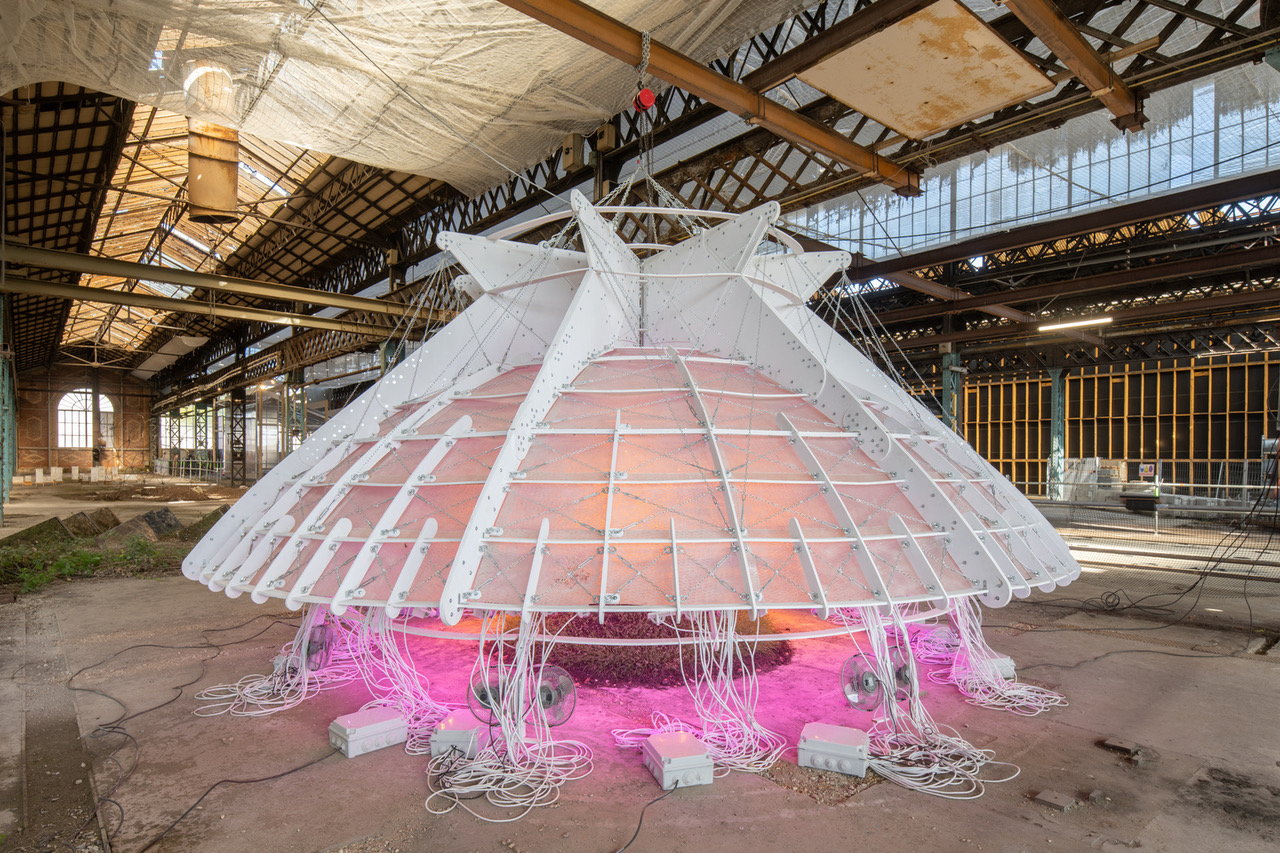 The Utopia of Territories consists of works highlighting new dynamics of participatory democracy, such as women’s marches, set within highly visible urban locations in Vierzon. “While the geography of gender has demonstrated that urban space is a sexed territory where women have always maintained complex relationships with the city, this Biennale is intended as a site of symbolic appropriation,” the organizers explain. 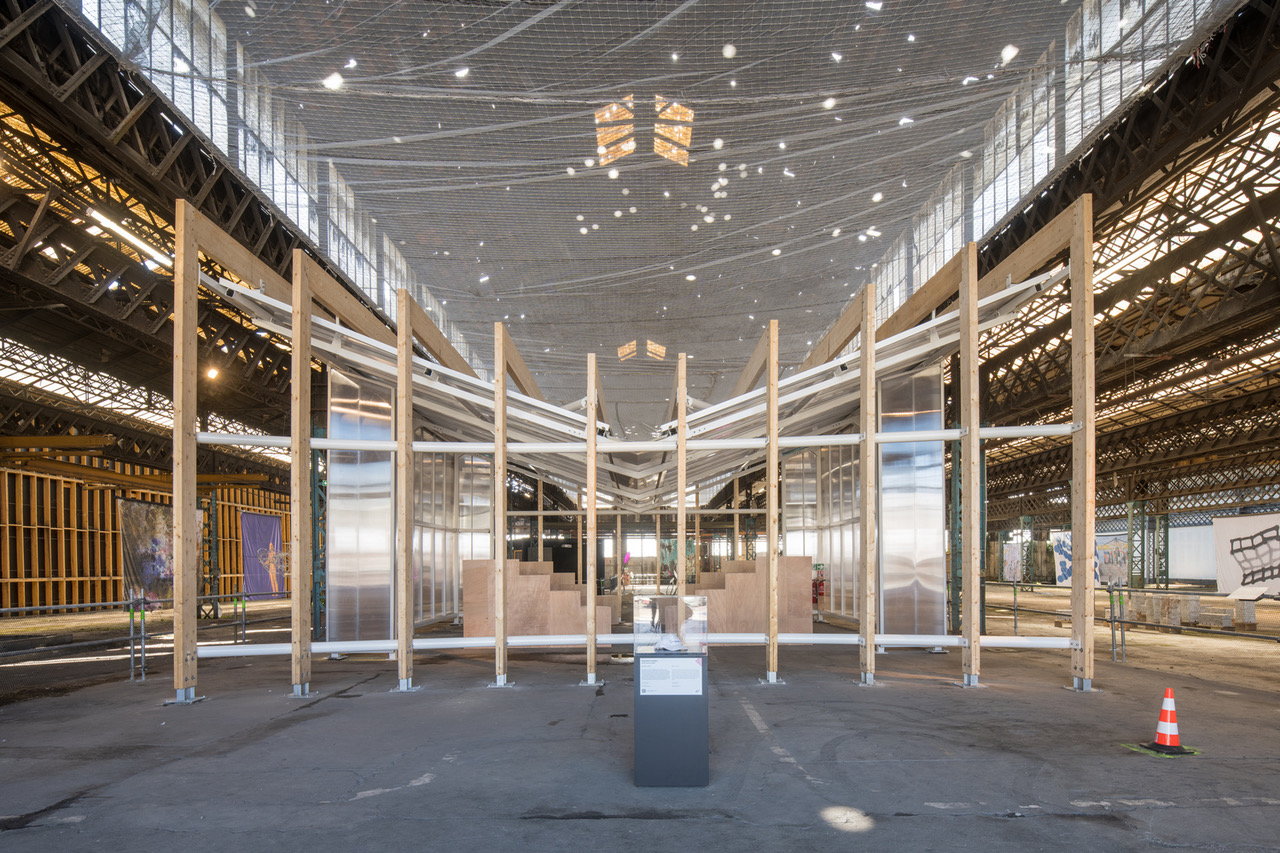 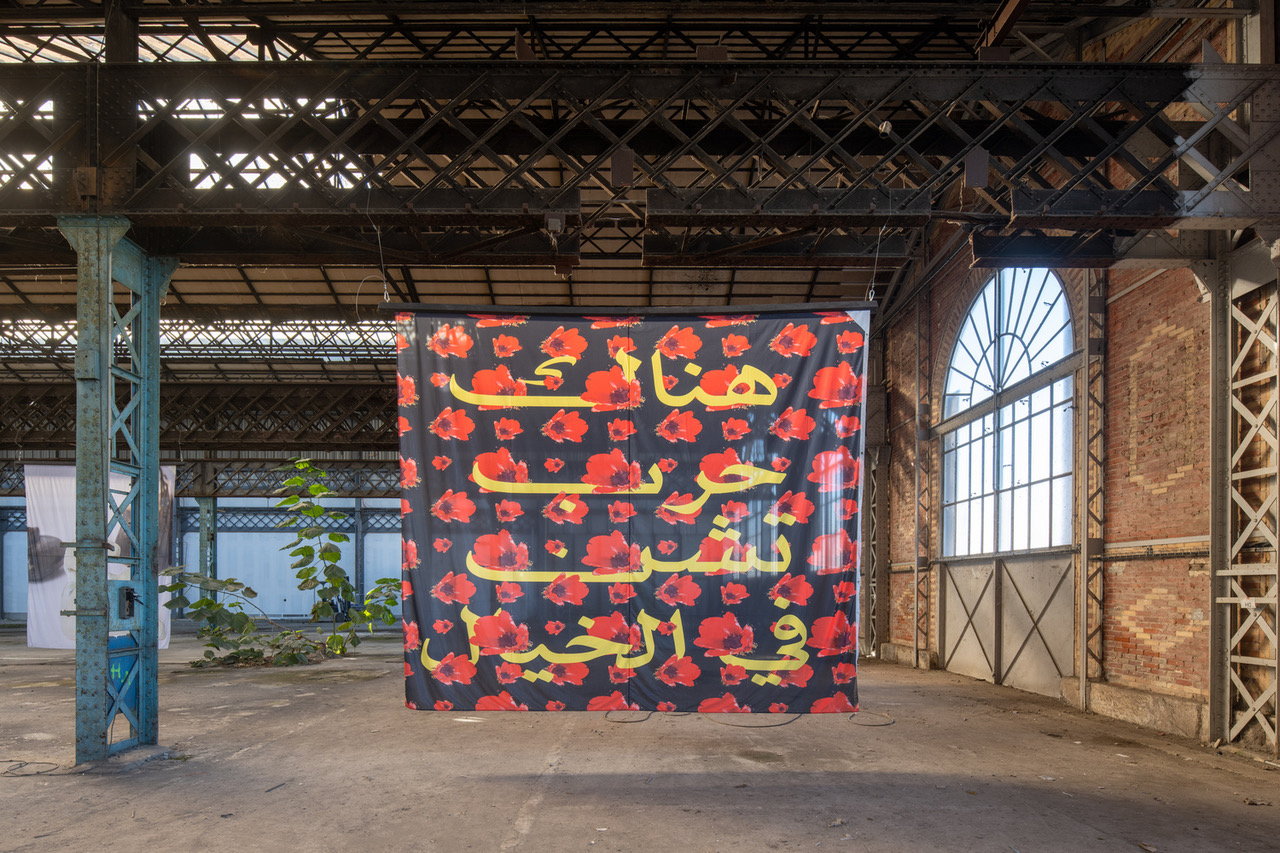 The Third Feminism explores ways in which feminism can maintain its diversity and its heritage of participation in political, social, and anti-colonial struggles as interpreted through art. The organizers add “If this Biennale wants to overcome its singular relationship to the history of art and to use the concept of feminist democracy to update the interpretation of the discipline, it therefore needs to question the new practices of equitable citizenry, the role of women in the creation of cities and territories, while taking into account the specific history of Vierzonnaises.”

Subversive Tenderness focuses on “the contemporary alternative to the modernist ,” defining tenderness as the juncture between nature and culture. To subvert that is to flip it on its head with an exhibition that “occasionally makes us pay a visit to some of the beings that we refuse to look at. At other times, it reminds us of our recurring temptations to contain freedoms, or twist bodies to injure them. Especially those of women.” 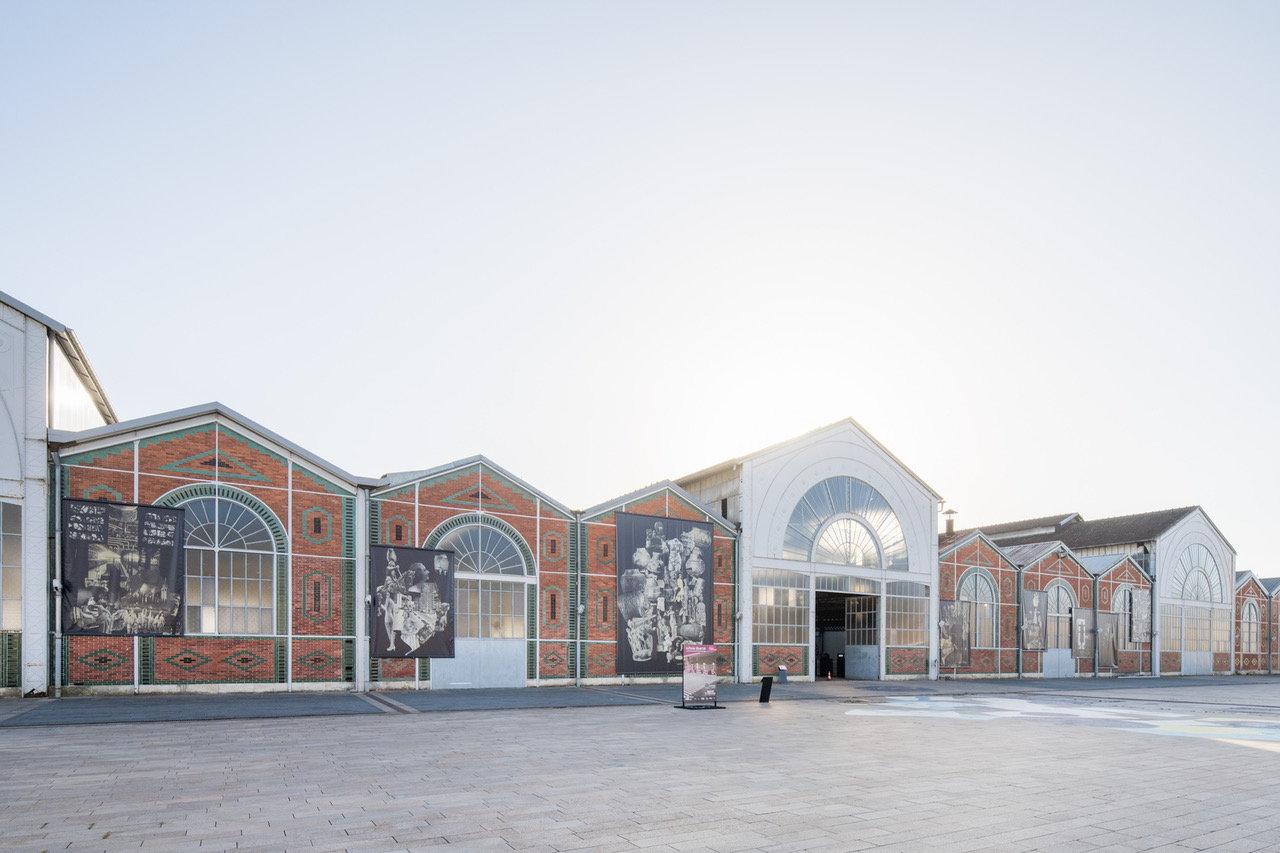