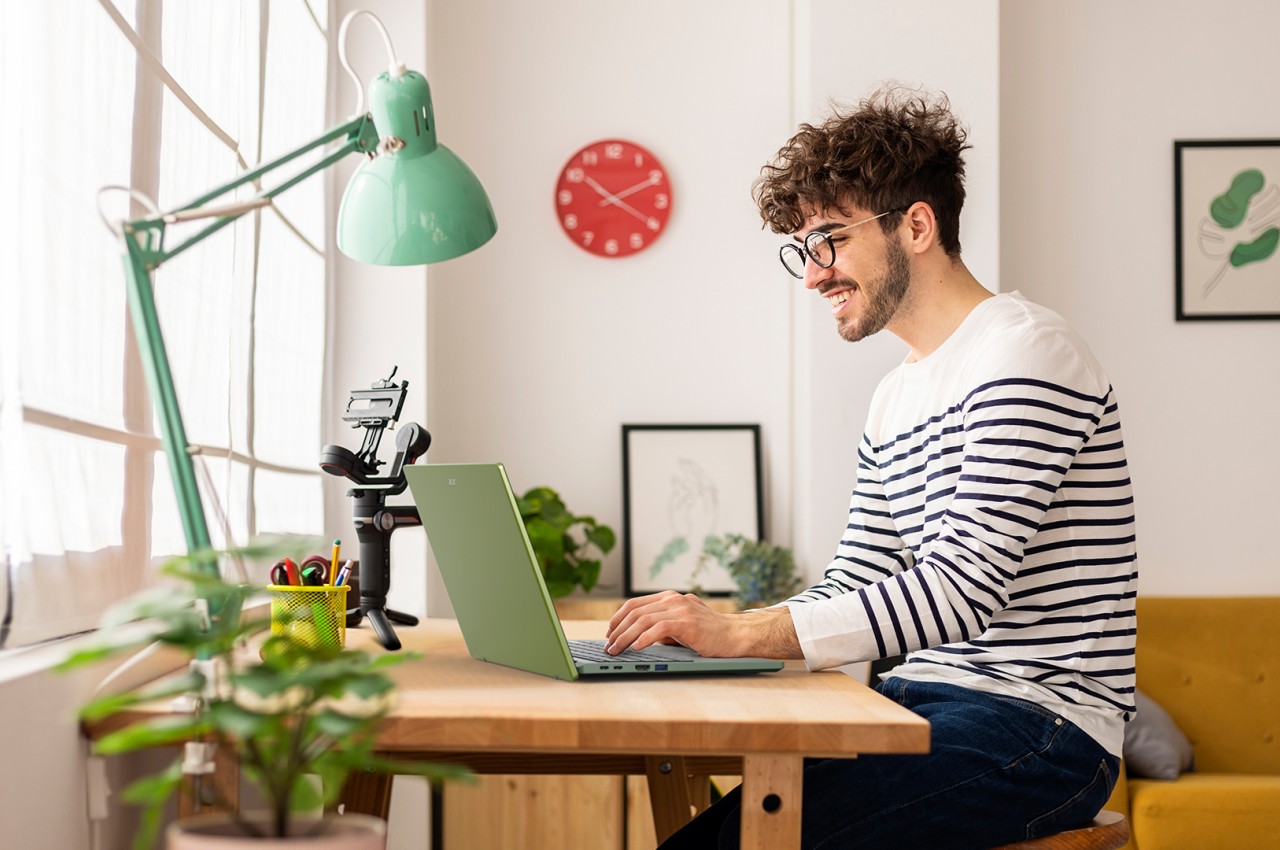 Acer unveiled a wide range of computers across many lines yesterday at CES 2023. There were plenty of laptops to go around, catering to a wide variety of audiences and carrying different designs. One thing that all these had in common was actually something that seemed to be oddly missing from the event. On the heels of that variety show, Acer is coming out with three new laptops that fill in the gaps, bringing AMD’s newest Ryzen processors to its flock, giving casual gamers as well as students and workers on-the-go with another option to meet their computing needs. 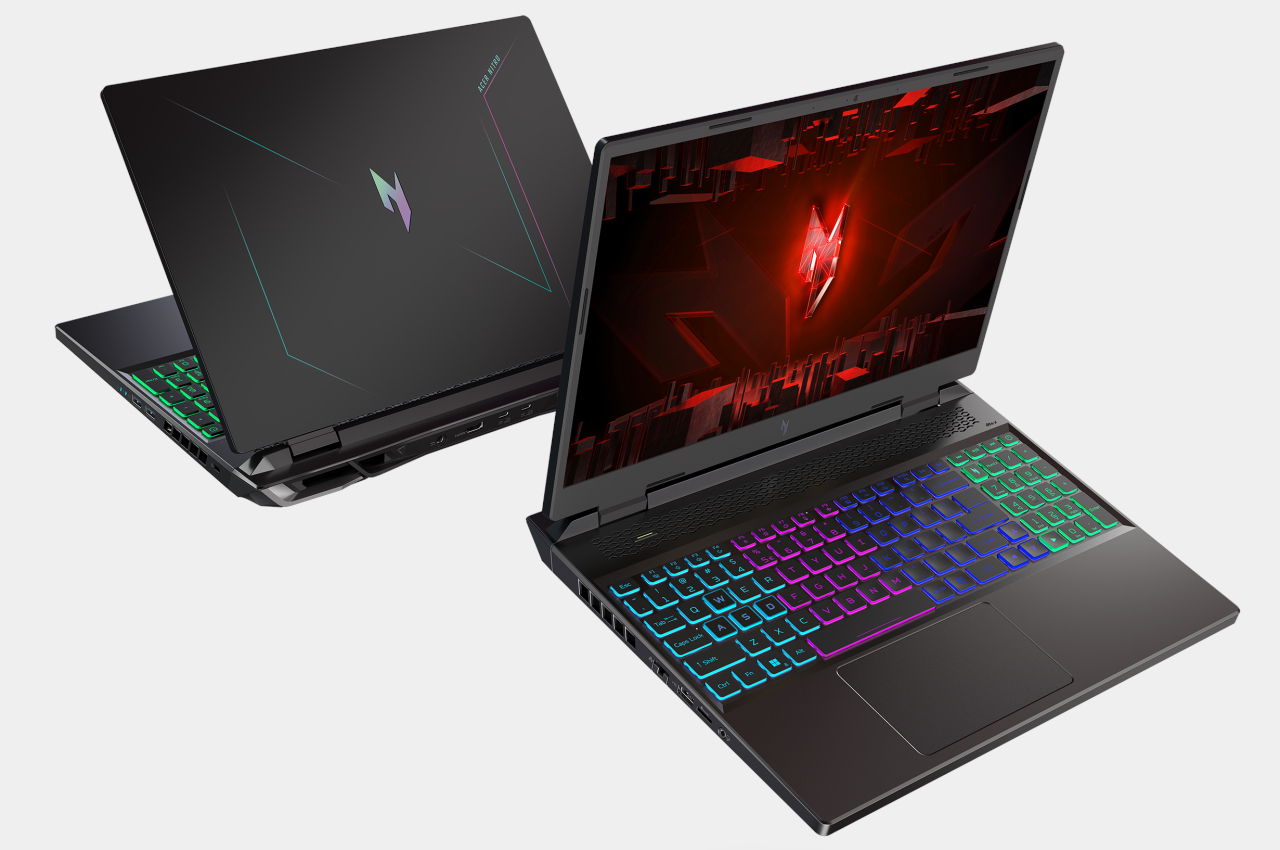 Intel has enjoyed the lion’s share of the CES 2023 floor, with its 13th-gen Core processors filling the roster of new laptops and desktops. Of course, it isn’t the only game in town, and AMD is not to be outdone. Leveraging the new Zen 4 CPU architecture, the new AMD Ryzen 7000 series brings improved performance and efficiency to cover the needs of gamers and content creators alike. And now this silicon is descending on Acer’s newest laptops as well, targeting the same wide variety of people who need a competitive computer they can take anywhere they go. 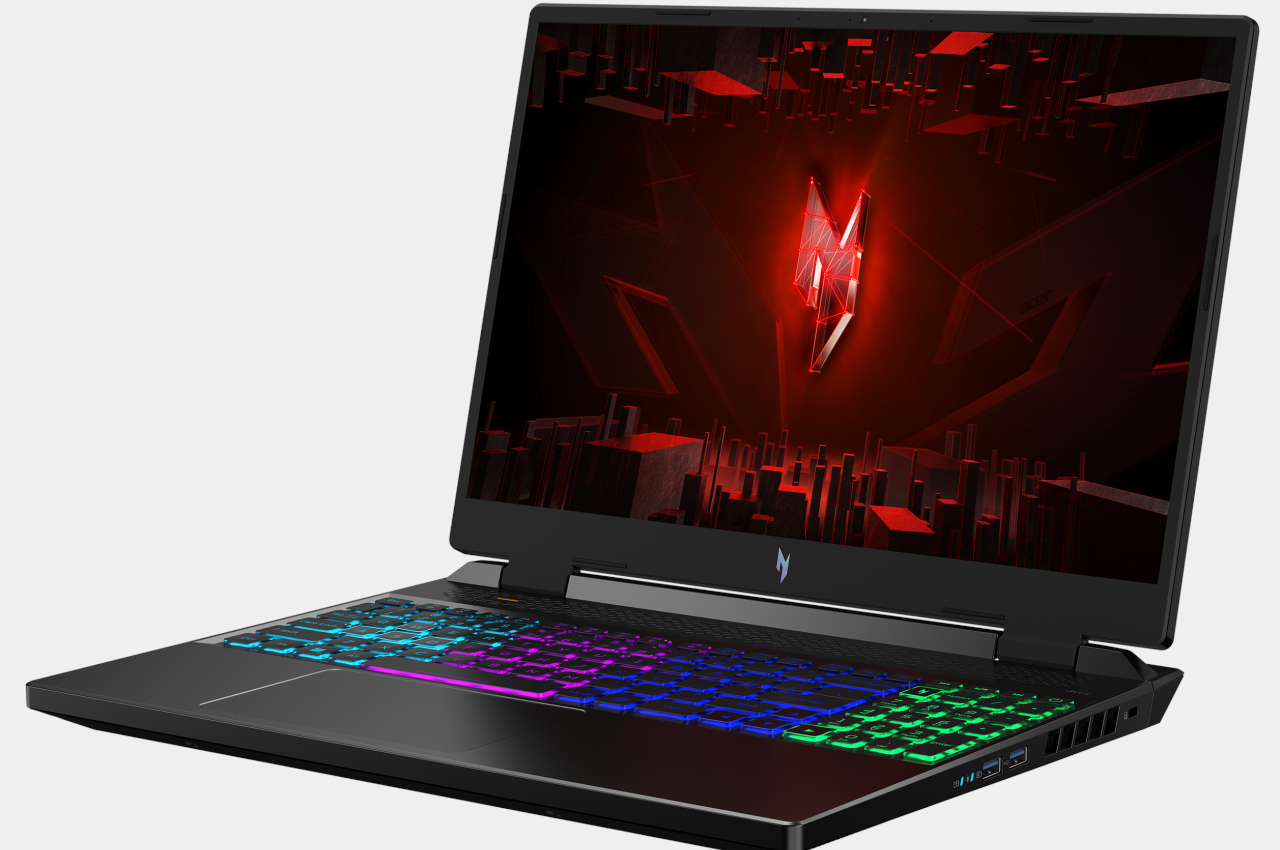 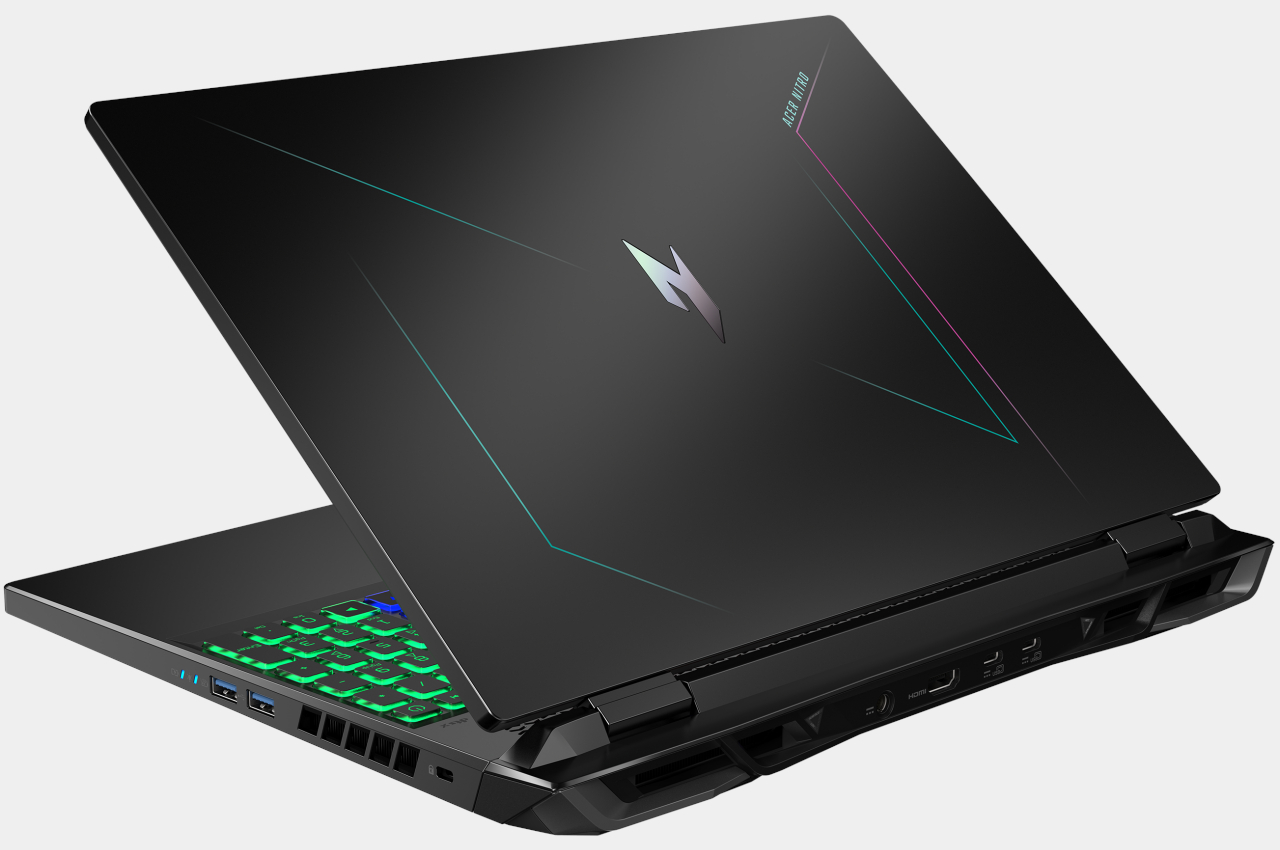 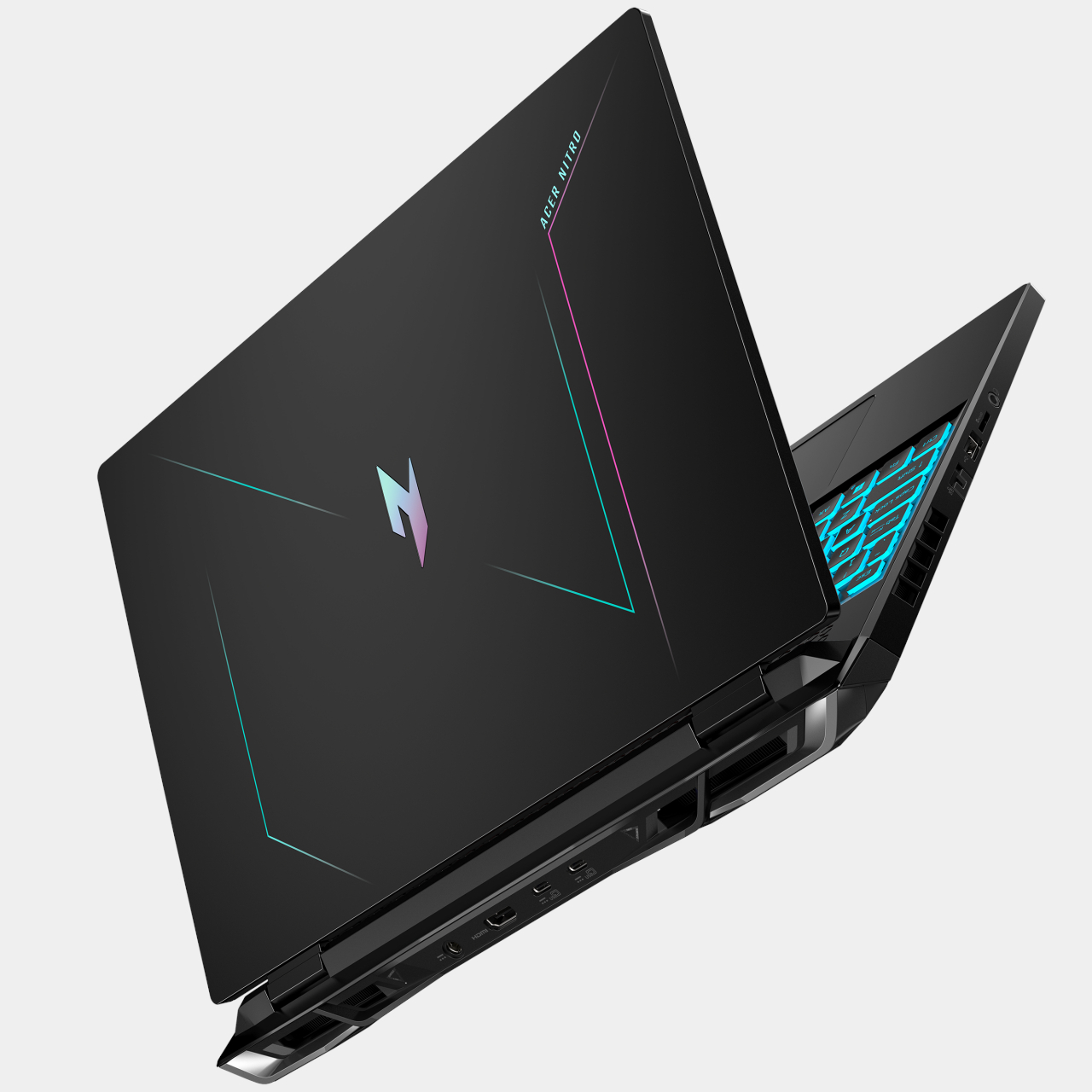 The Acer Nitro 16 brings the latest Ryzen 7000 series processors to a 16-inch laptop and pairs them with NVIDIA GeForce RTX 40 laptop graphics for a formidable combo that makes short work of most games and creative tools like Blender and Photoshop. With support for NVIDIA Advanced Optimus, owners can seamlessly switch between integrated graphics and discrete graphics without having to reboot and break their workflow. Together with its larger sibling, the Nitro 16 gets a 4-zone RGB Backlit keyboard that adds a bit of flair to your gaming or even just your typing. 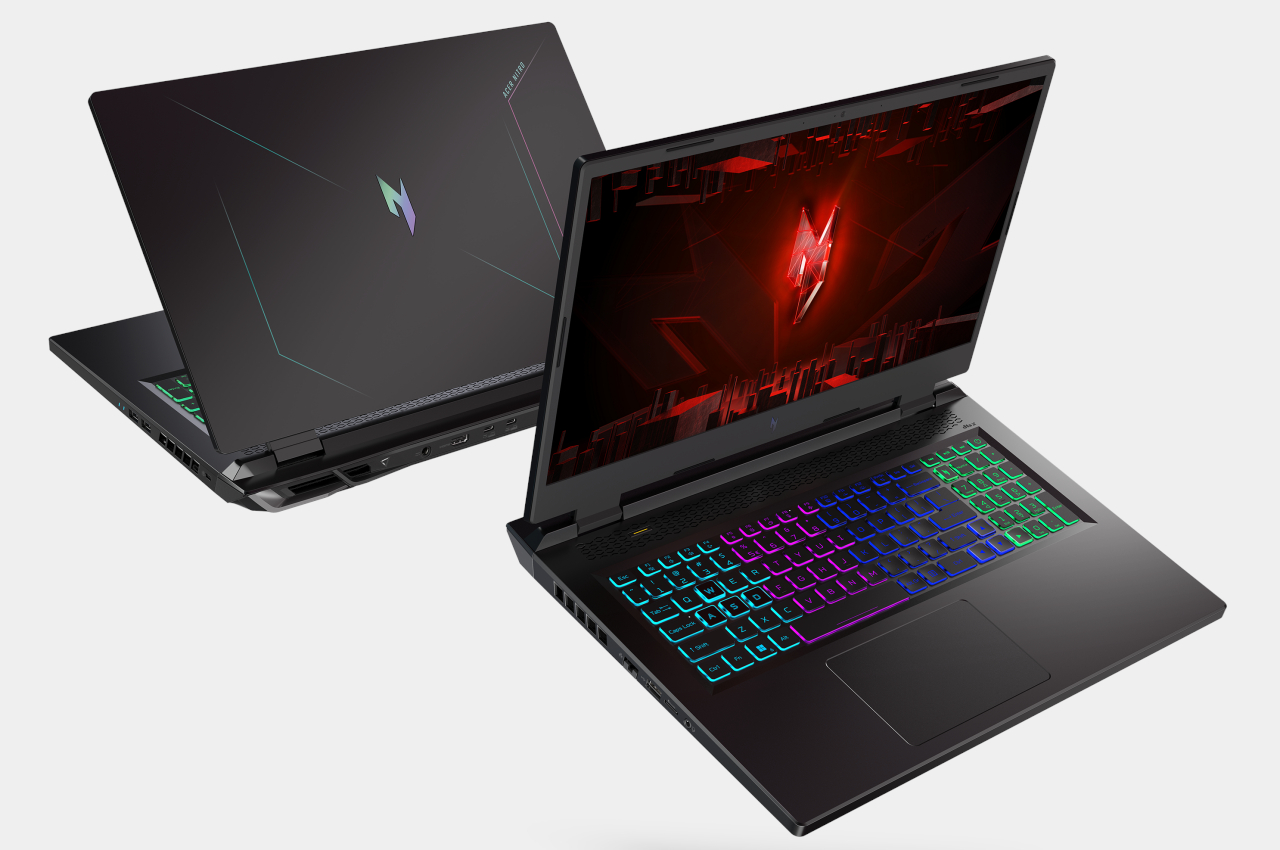 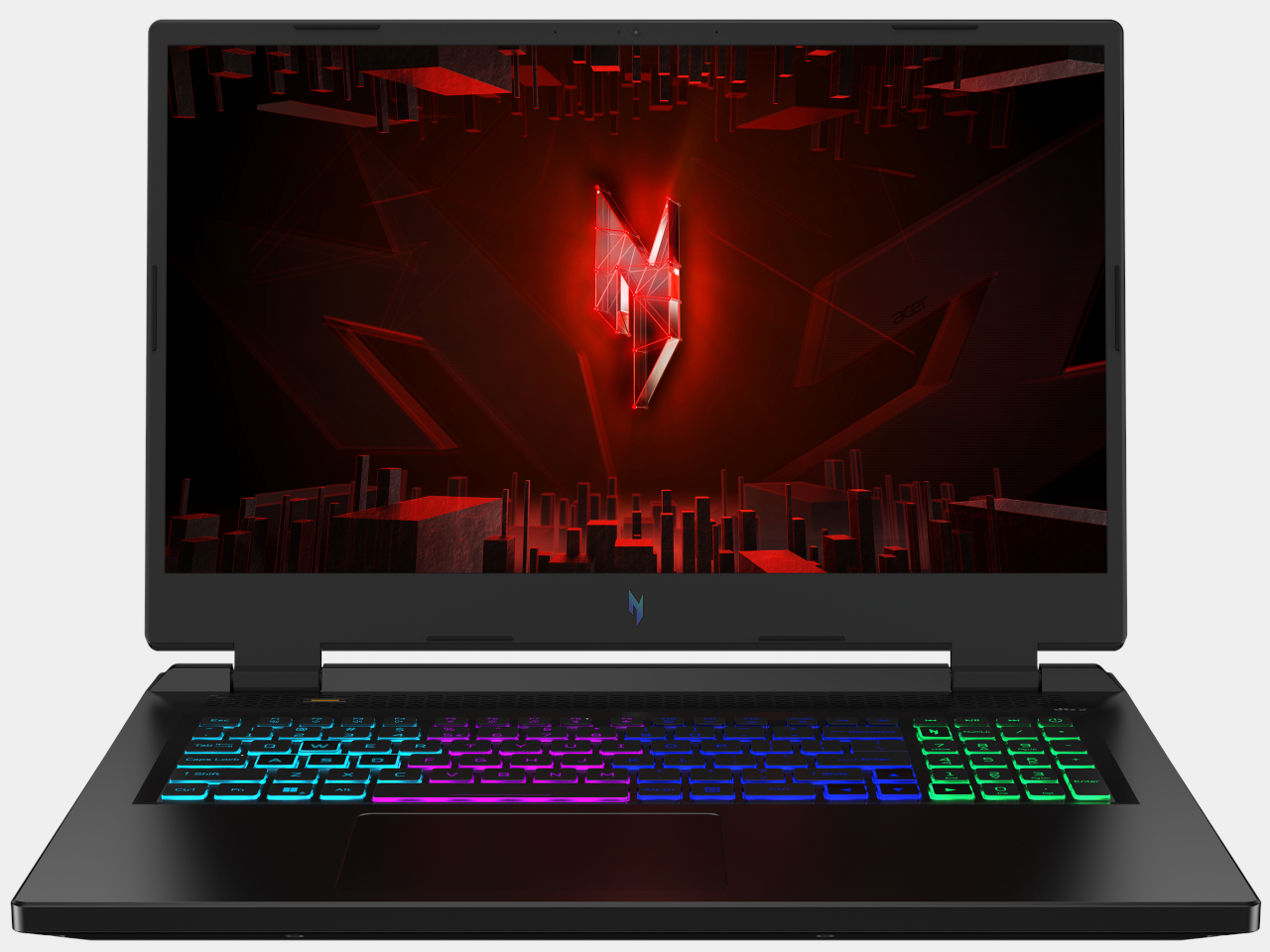 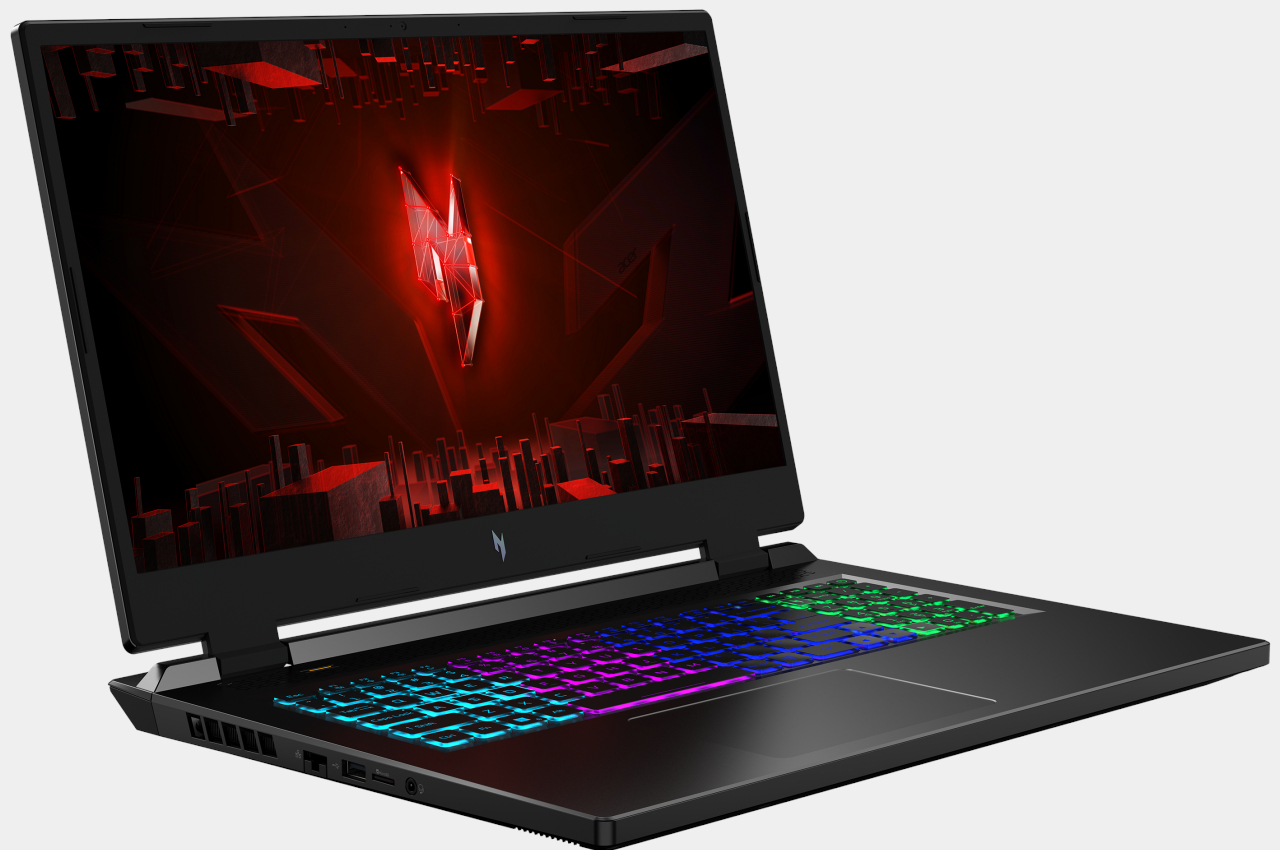 The Acer Nitro 17 brings that same killer combo to a larger but still slim laptop, offering gamers a choice of 17.3-inch displays ranging from FHD with 144Hz or 165Hz refresh rates to higher-res QHD with 165Hz speeds. Its larger body has enough room for a massive touchpad that makes it easier to hit things when you aren’t using a mouse. Both the Acer Nitro 16 and Nitro 17 support up to 32GB of fast DDR5 5600 MHz memory and up to 2TB of M.2 PCIe Gen 4 storage. Given all the action happening inside, it’s only fitting that these laptops get Acer’s latest cooling tech, including four strategically-placed fan outlets and liquid metal thermal grease. 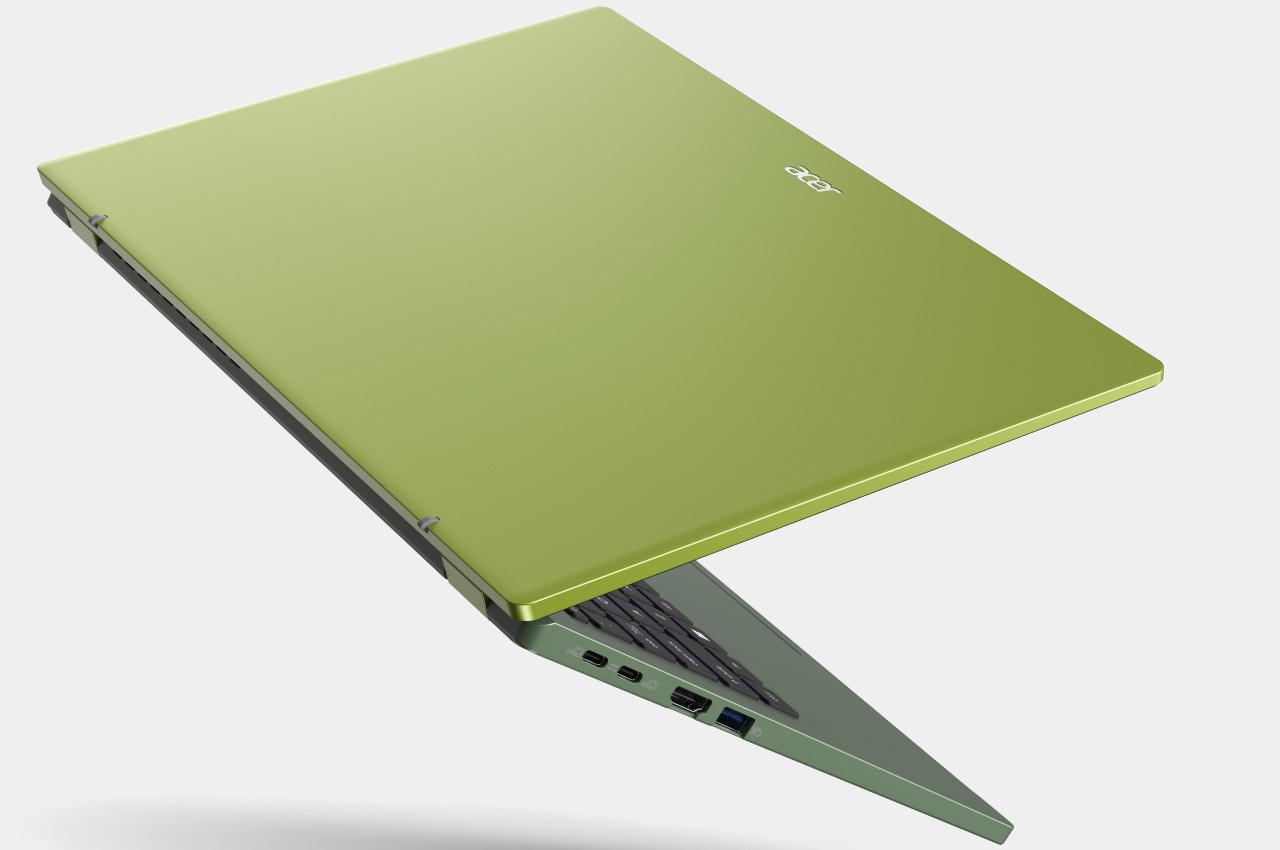 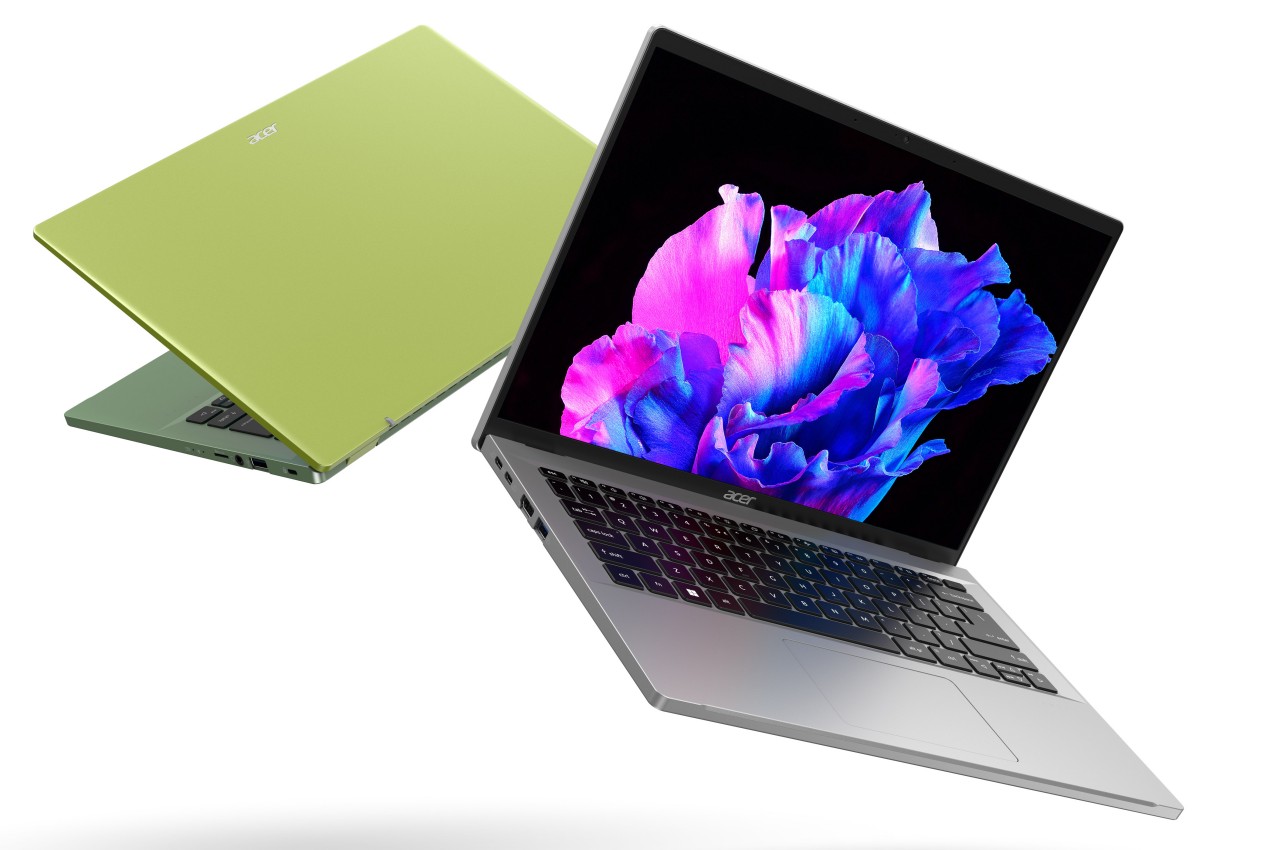 Not everyone is a gamer, and Acer hasn’t forgotten about this part of its crowd. With the Acer Swift Go 14, mobile workers, students, and practically everyone will have access to that same AMD Ryzen 7000 power in a thin, light, and very stylish laptop. The defined edges and structural lines accurately convey that image of swiftness, while eye-catching colors give the device a youthful and vibrant personality. The 14-inch 2.8K 90Hz screen will be suitable for most applications, and an all-day battery of up to 9.5 hours can support the workflows and needs of today’s more mobile workers. 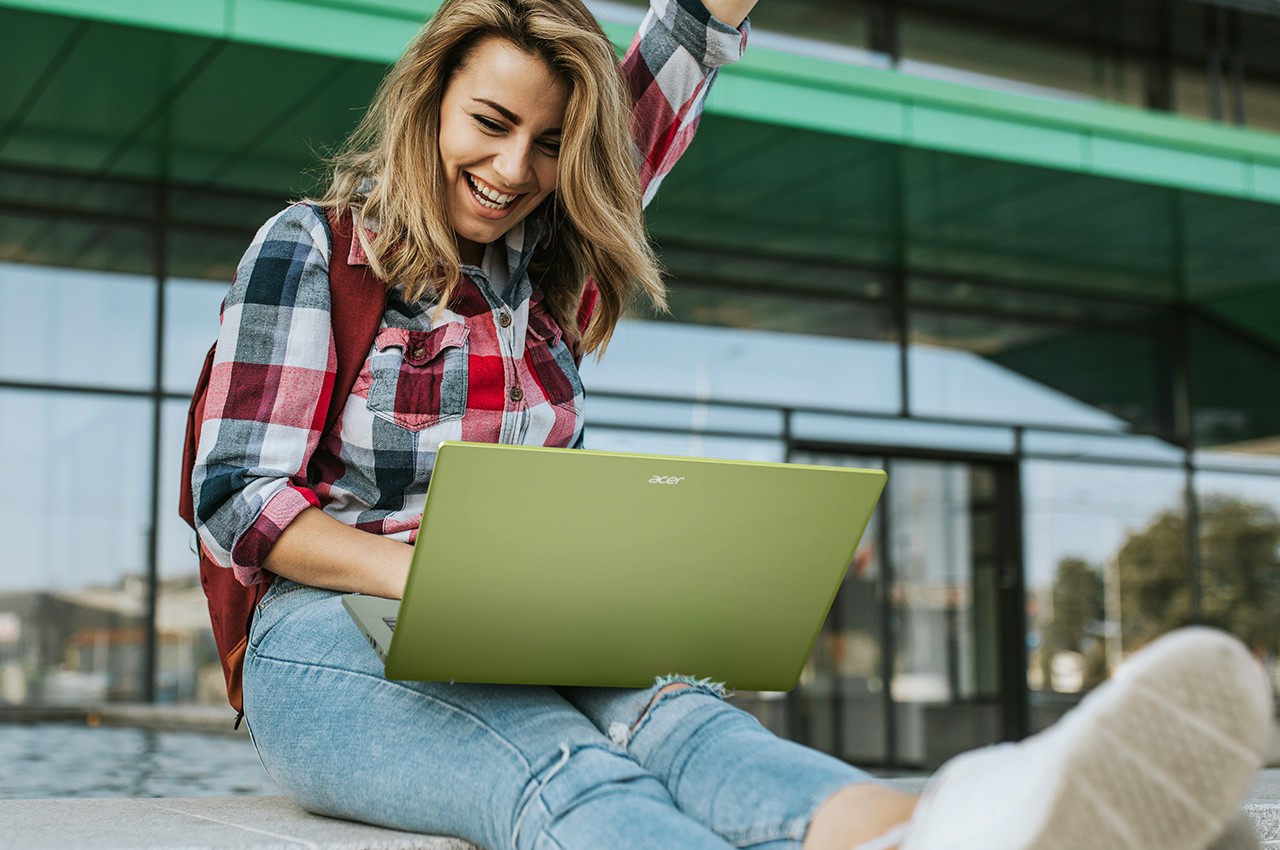