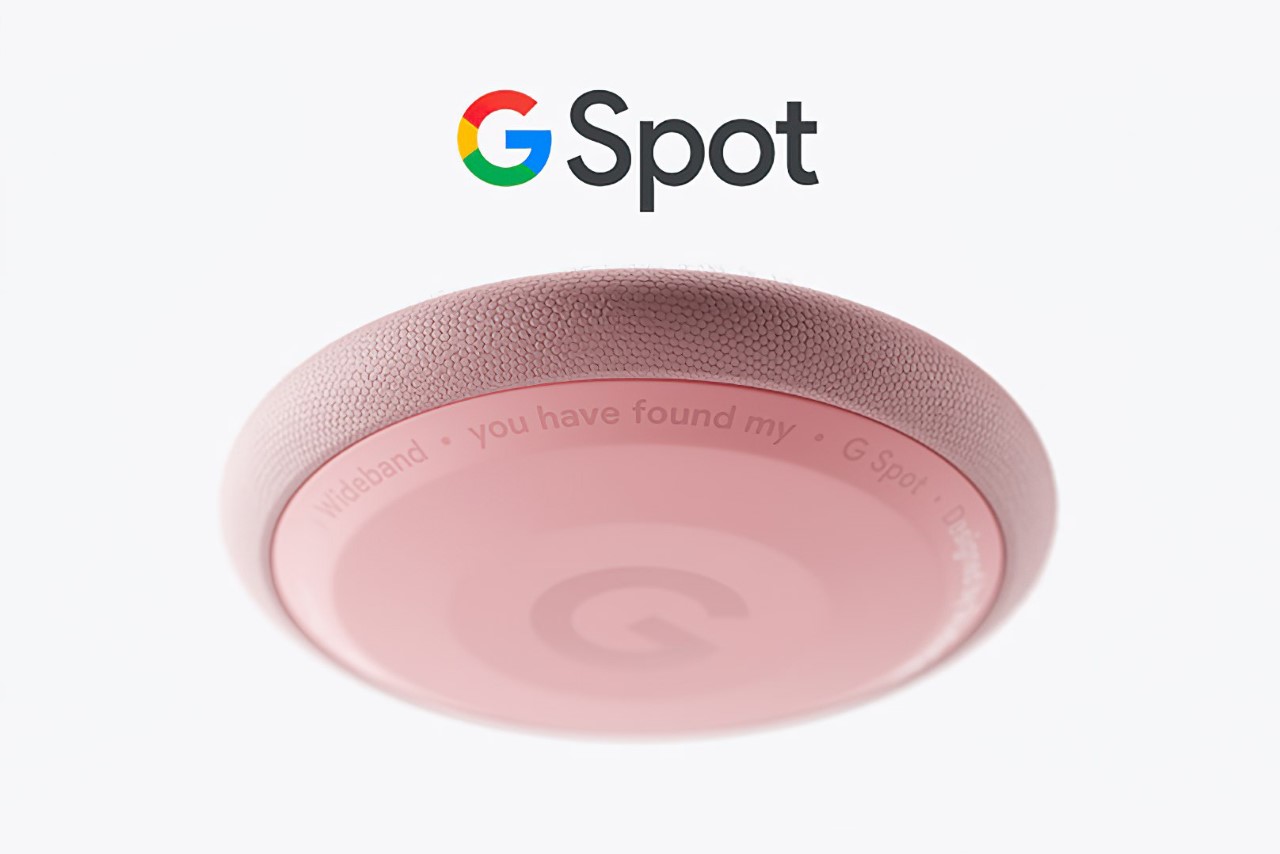 “Can’t find the G Spot? There’s an app for that…”
The jokes practically write themselves with this hilariously audacious fan-made concept.

It’s true that Google is the undisputed king of search, and it’s also true that Apple and Samsung have both beaten Google to the punch when it’s come to searching for actual objects in the real world… so one designer decided to take matters into his own hands. Designed less as a serious concept and more as a way to really scratch a specific itch, Italy-based Obi Fidler created the G Spot – a mildly raunchy conceptual tracker with a name so wild I’d pay good money to watch Sundar Pichai give an entire keynote on it. The G Spot (I’m glad this isn’t YouTube or I’d probably be demonetized) is a simple GPS smart tracker designed in the vein of Apple’s own AirTag. It comes with the same portable, tiny design, and can be tracked through Google’s own Find My Device and Google Maps services. Unlike the AirTag, however, this particular product comes in a variety of colors to match your sense of style… 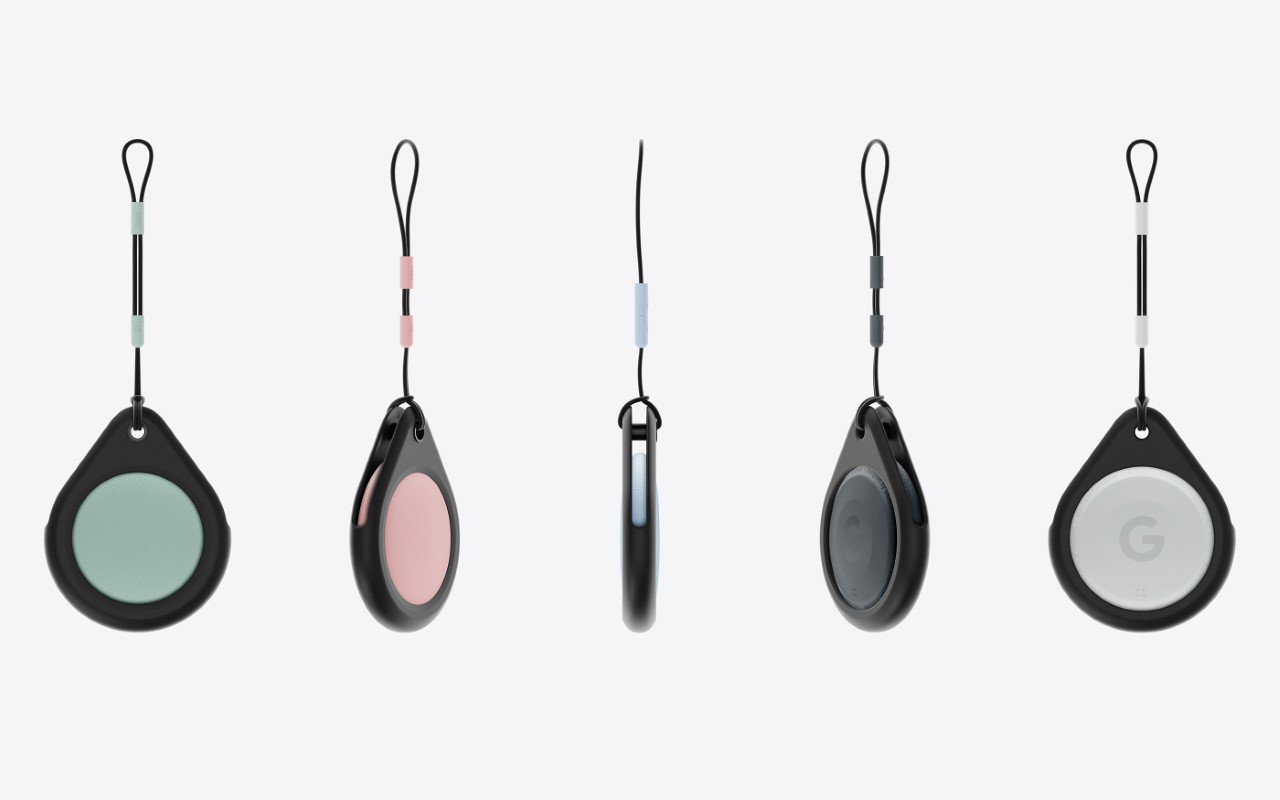 The idea for creating a Google-made tracker started with Obi asking himself the most obvious question ever – Google’s got everything in place. The ecosystem, the map network, the hardware chops, even a highly capable Tensor chip… so why hasn’t Google built a tracking device yet? Heck, it even has the market penetration needed! (Pun intended)

The G Spot device looks almost entirely like the AirTag, with a UI that carries forward rather seamlessly to the Android ecosystem. Strap the device to your keys or put it in your backpack and you can track it through your phone the way you would a Chipolo tracker. The trackers are small, have a battery life that lasts years, and are designed with the Tensor chip on the inside to provide security. The only real problem is that they’re conceptual, although I do hope Google comes around to creating their own tracking device. 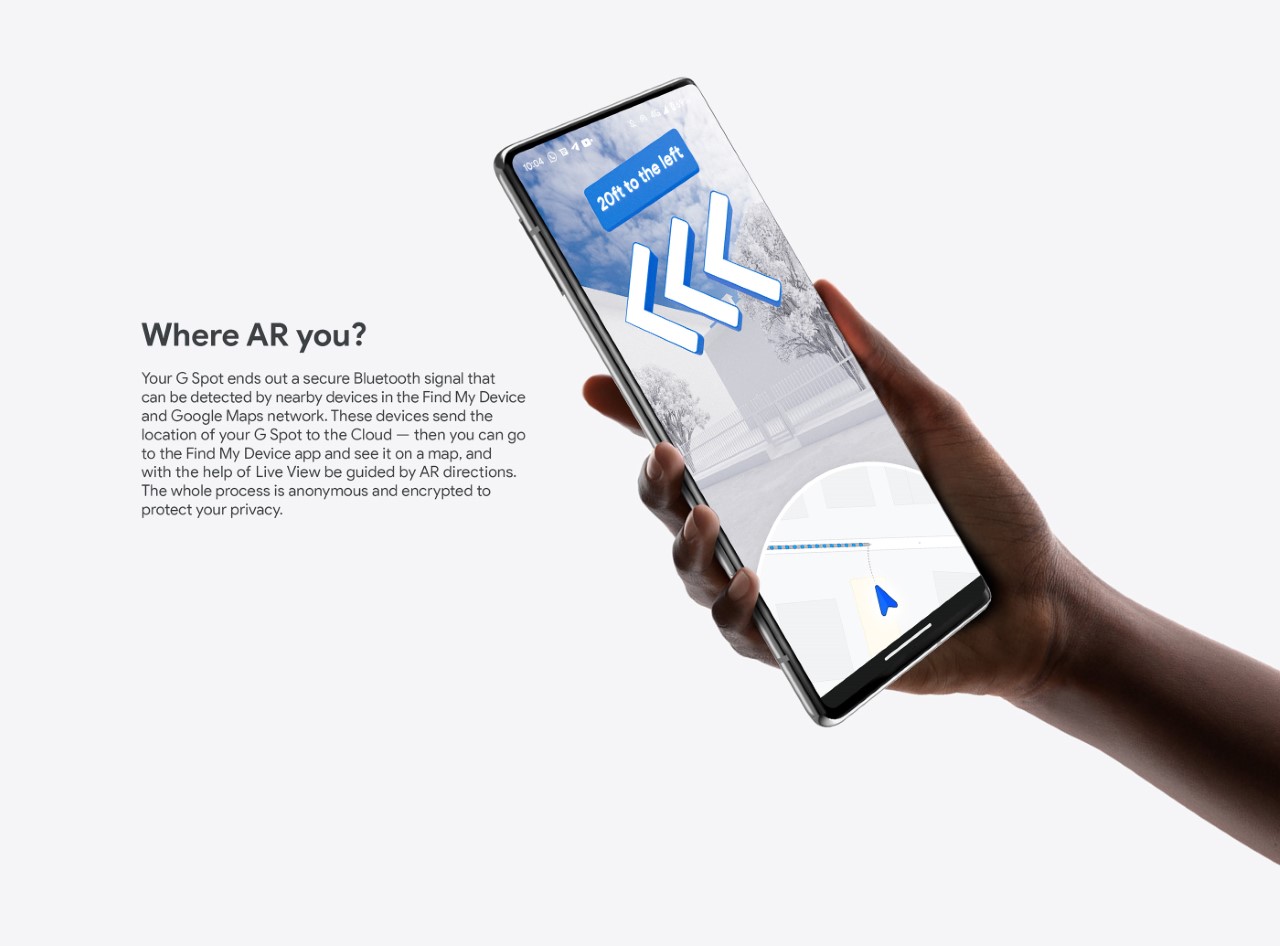 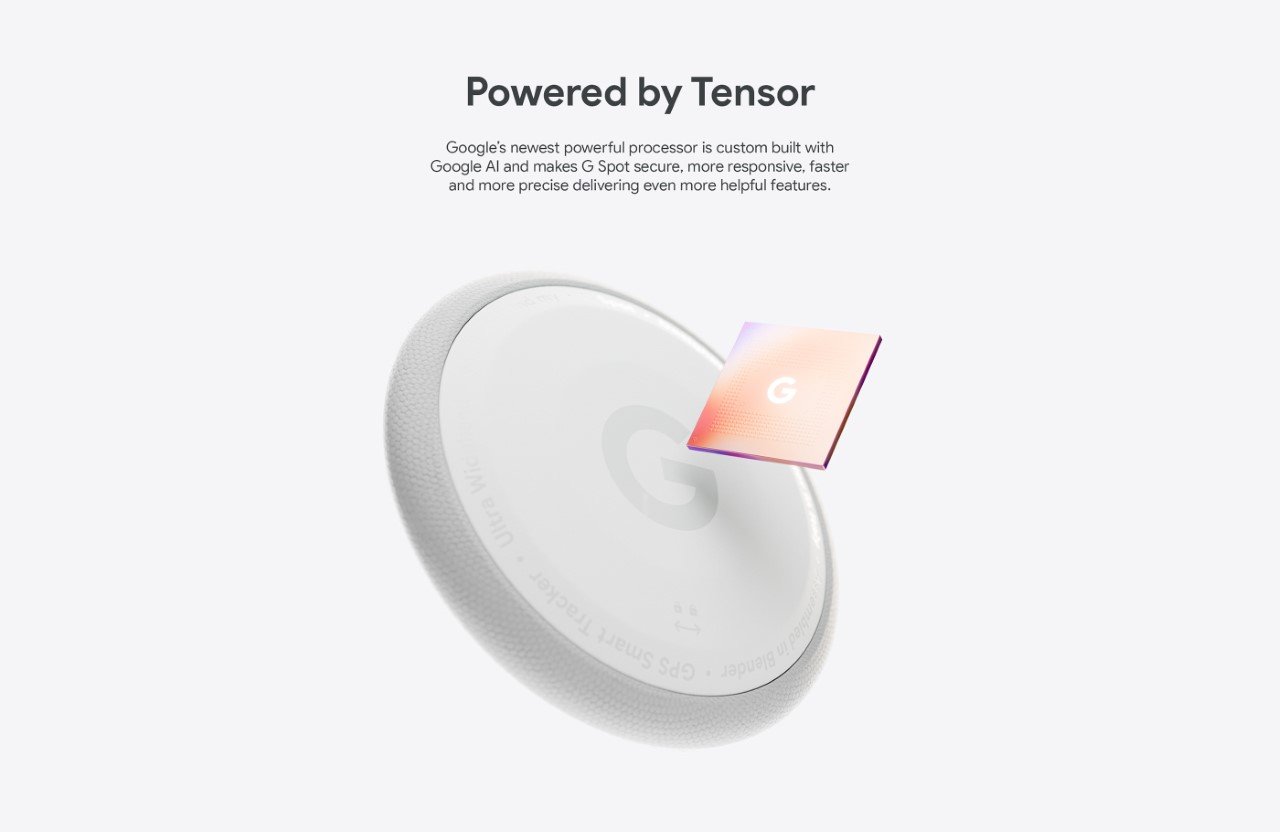 What’s hilarious yet equally amazing about this concept is just the brilliant humor behind it. Designed to be as clever as an April Fool’s prank from Google, the G Spot’s promo images are just filled with puns galore, like the one below, or the fact that the tracker cases are referenced as ‘protection’. The entire project is filled with laughs and if you got this far, I’m sure you enjoyed reading about the G Spot as much as I did writing about it. I had a few more jokes that I didn’t end up adding to my article, like this being the one true G Spot men can easily locate! 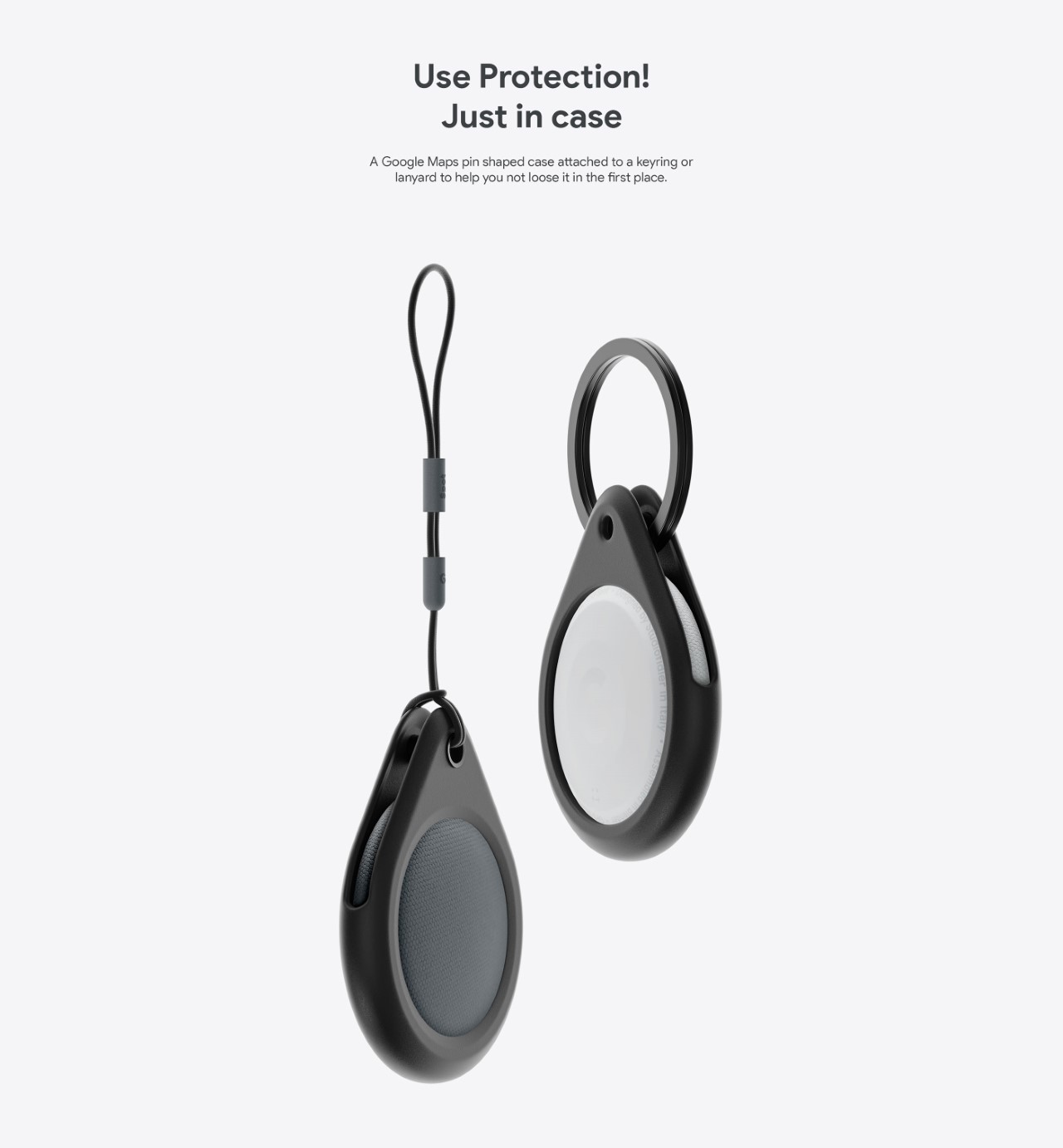