Outwardly, there’s absolutely no difference between the 2nd Gen HomePod and its predecessor, which was discontinued in 2021. However, on the internals and software front, the new speaker has Apple’s S7 chip with support for Spatial Audio and compliance with the Matter smart-things protocol. The new HomePod now even has temperature and humidity sensors built-in, making it a little more useful than its ancestor… while also being $50 cheaper at just $299. 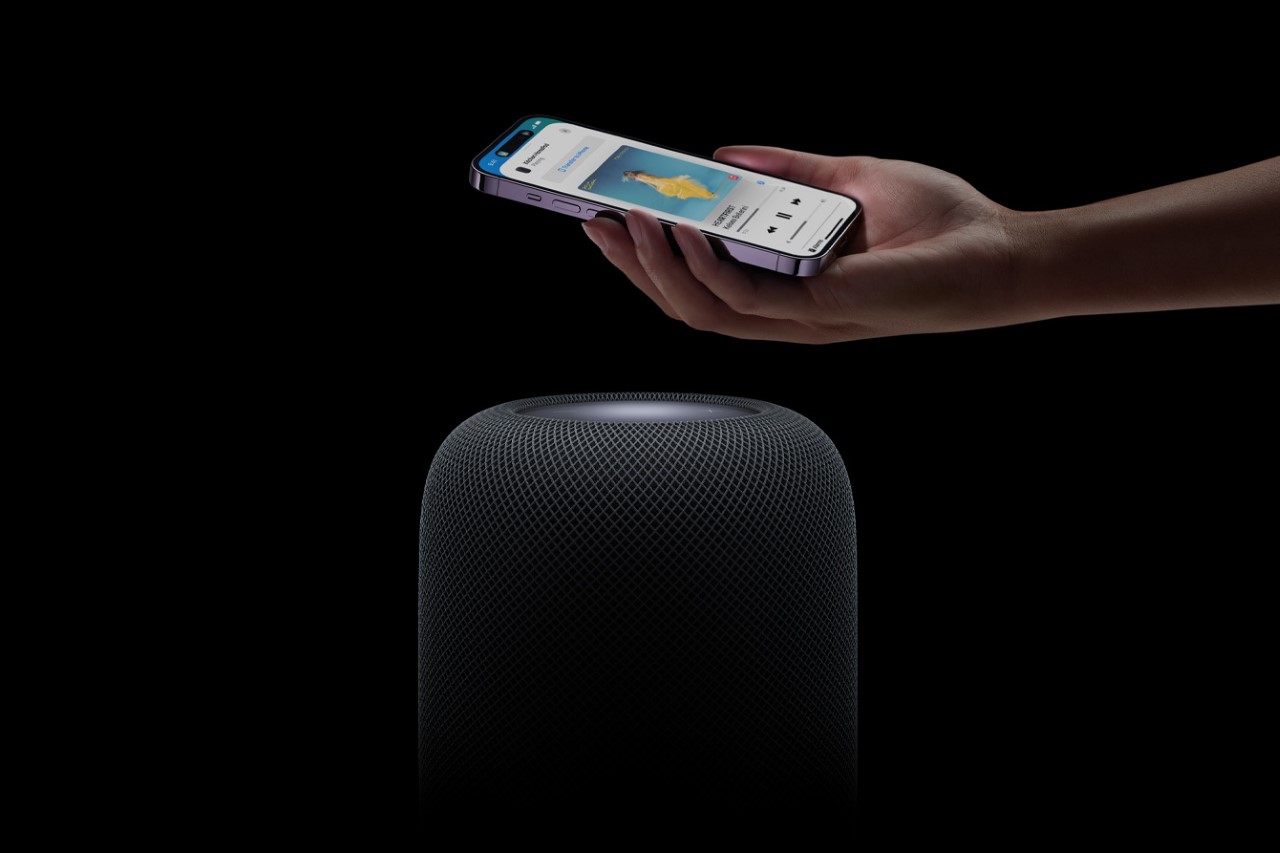 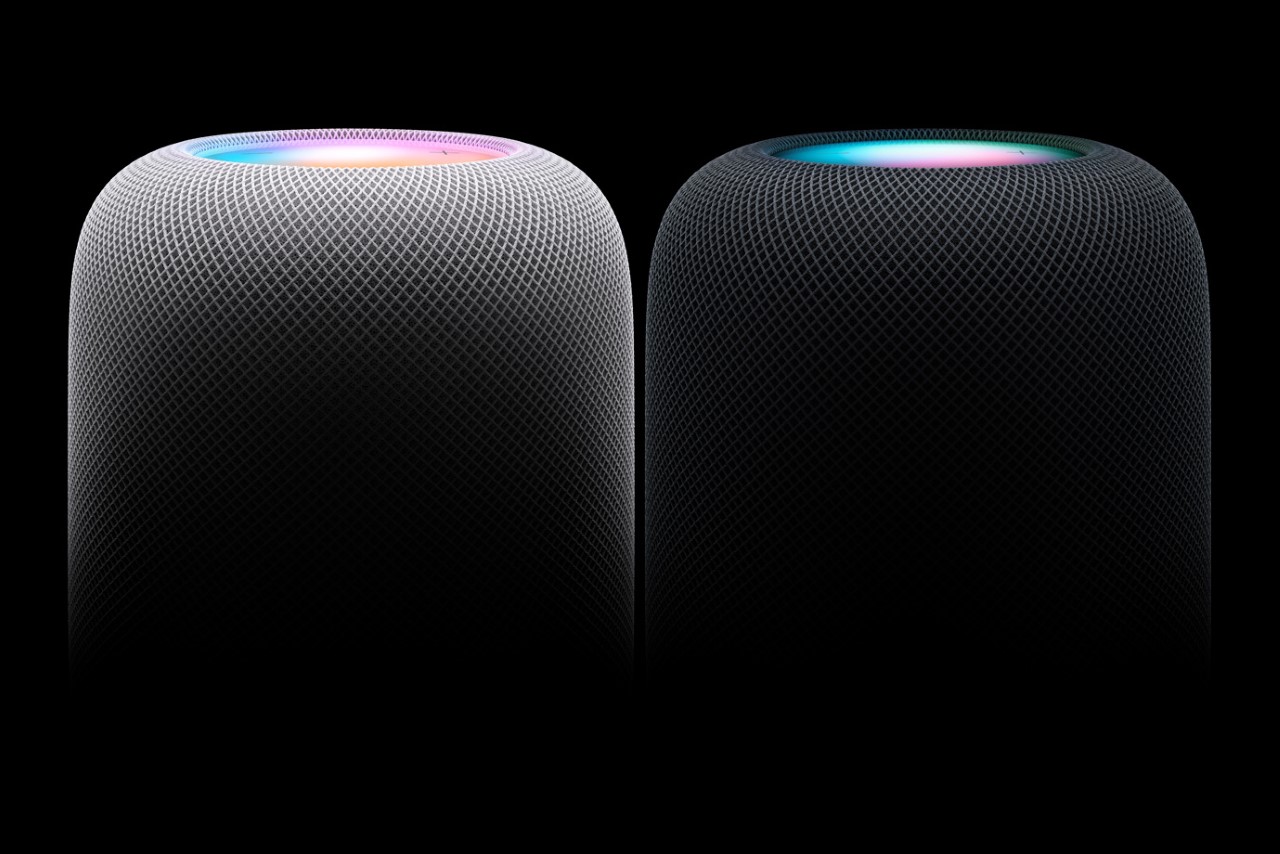 It seems odd that would revive the HomePod after conveniently killing it in 2021 to prioritize the HomePod Mini. However, the fact that Apple’s pushing the smart-home angle with automations, a temperature + humidity sensor, sound detection (for alarms), and Matter compatibility probably indicates the much bigger picture here. Siri was never really Apple’s strongest suit (and Amazon even admitted that Alexa was an overall failure), but the smart home market seems to have gotten a revival with the rise of Matter protocol, which helps unite all compatible IoT devices under a single universal standard. 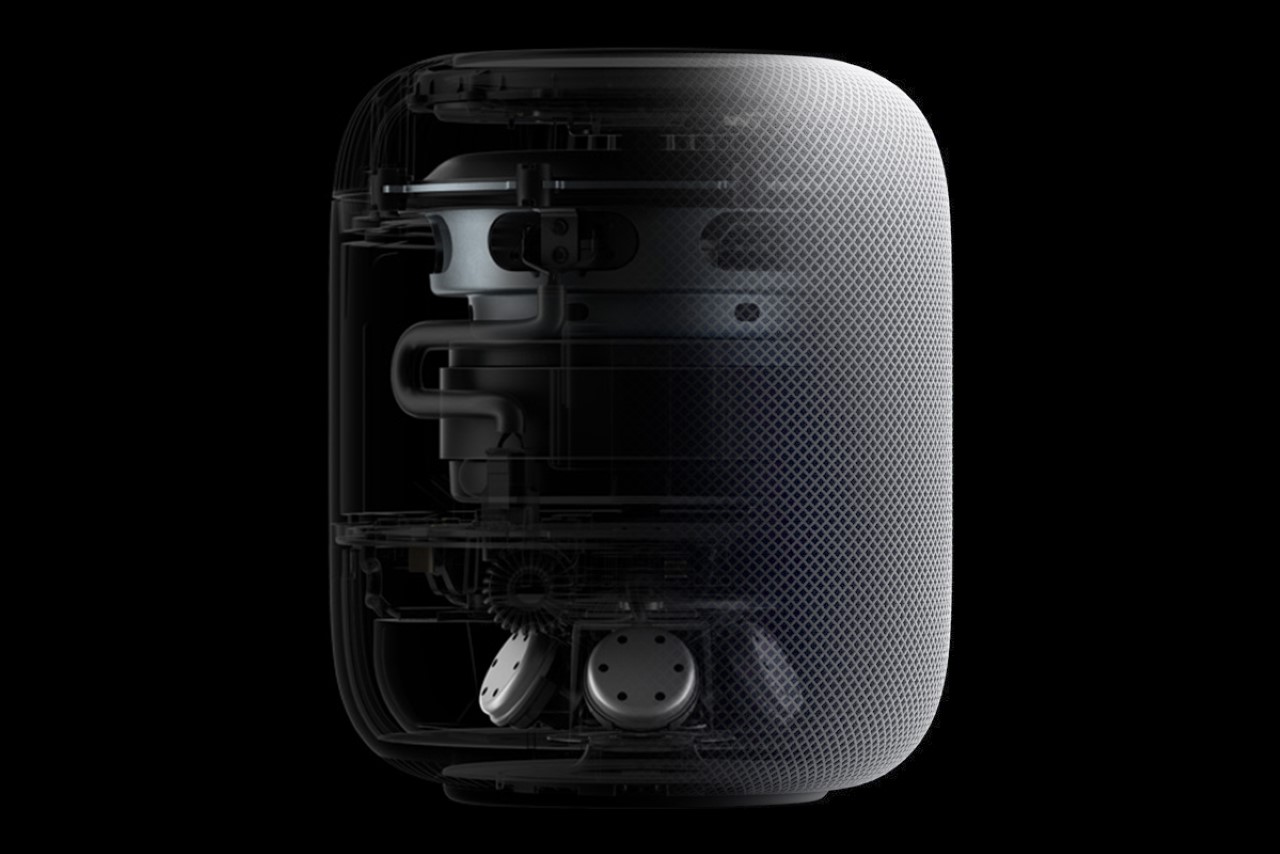 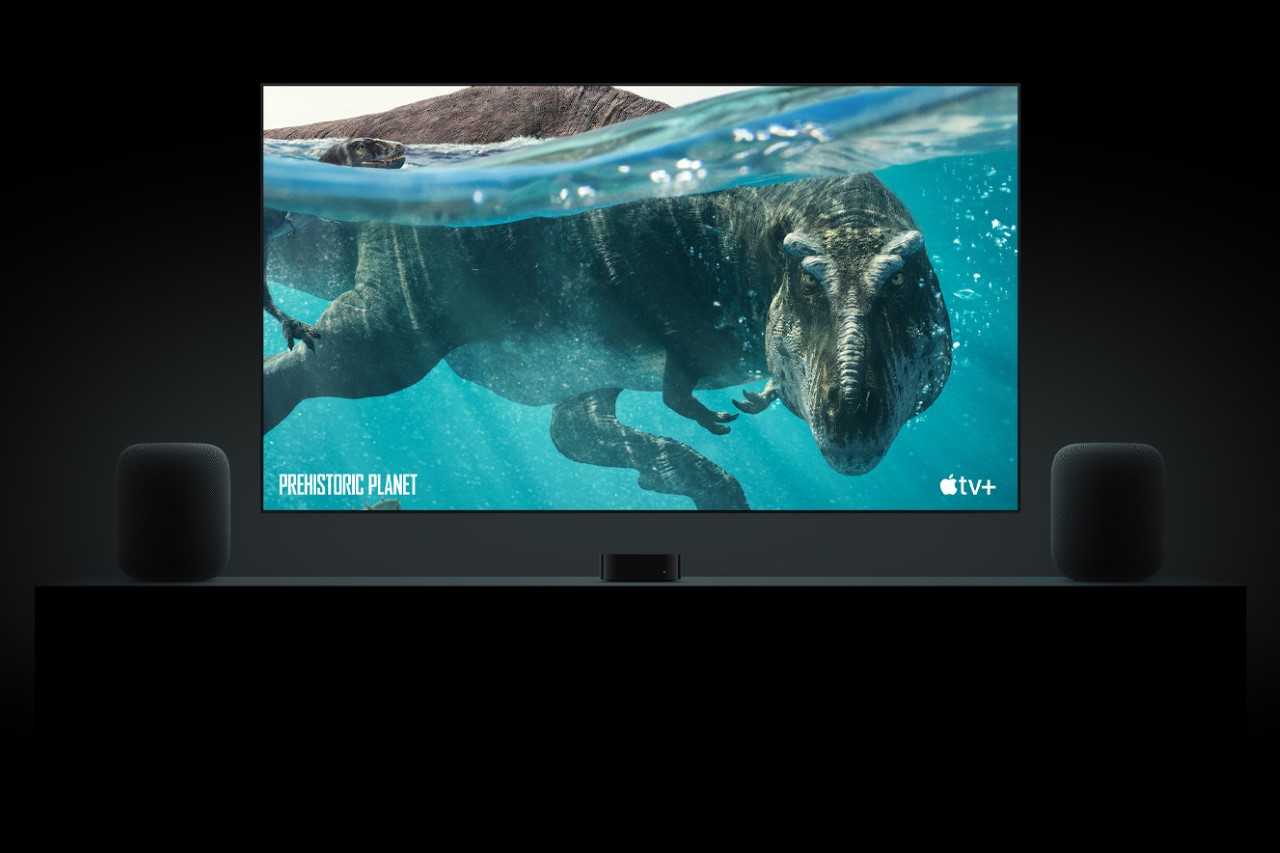 Other (existing) features are the ability to play music through the speaker simply by tapping your phone on it, using it as an intercom, and pairing two HomePods together for a stereo setup. The HomePod, however, now can sense where it’s in the room and automatically adjust its audio output to provide the best sound quality. There’s even support for Spatial Audio, which allows the HomePod to mimic a 5.1-channel home theater.

The HomePod 2nd Gen will be available starting February, for $299. 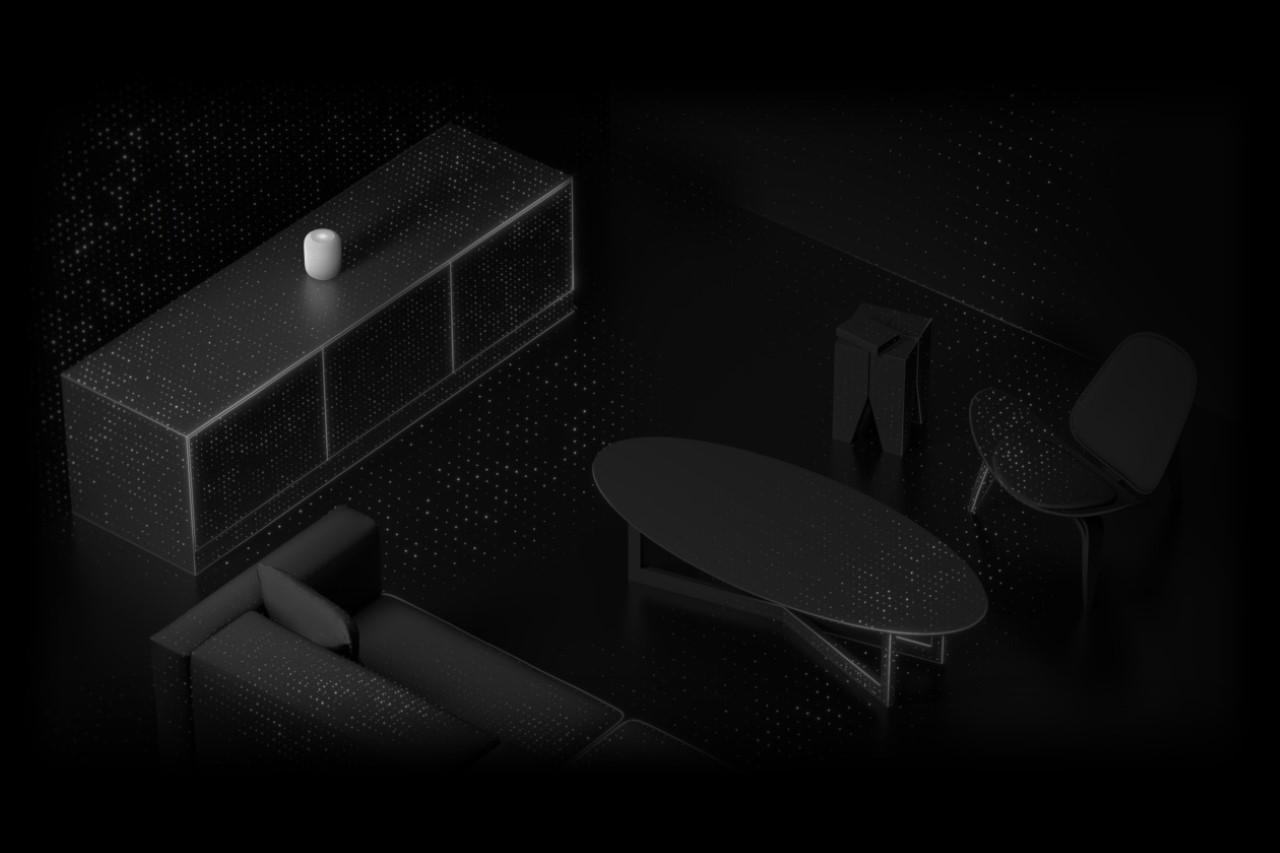