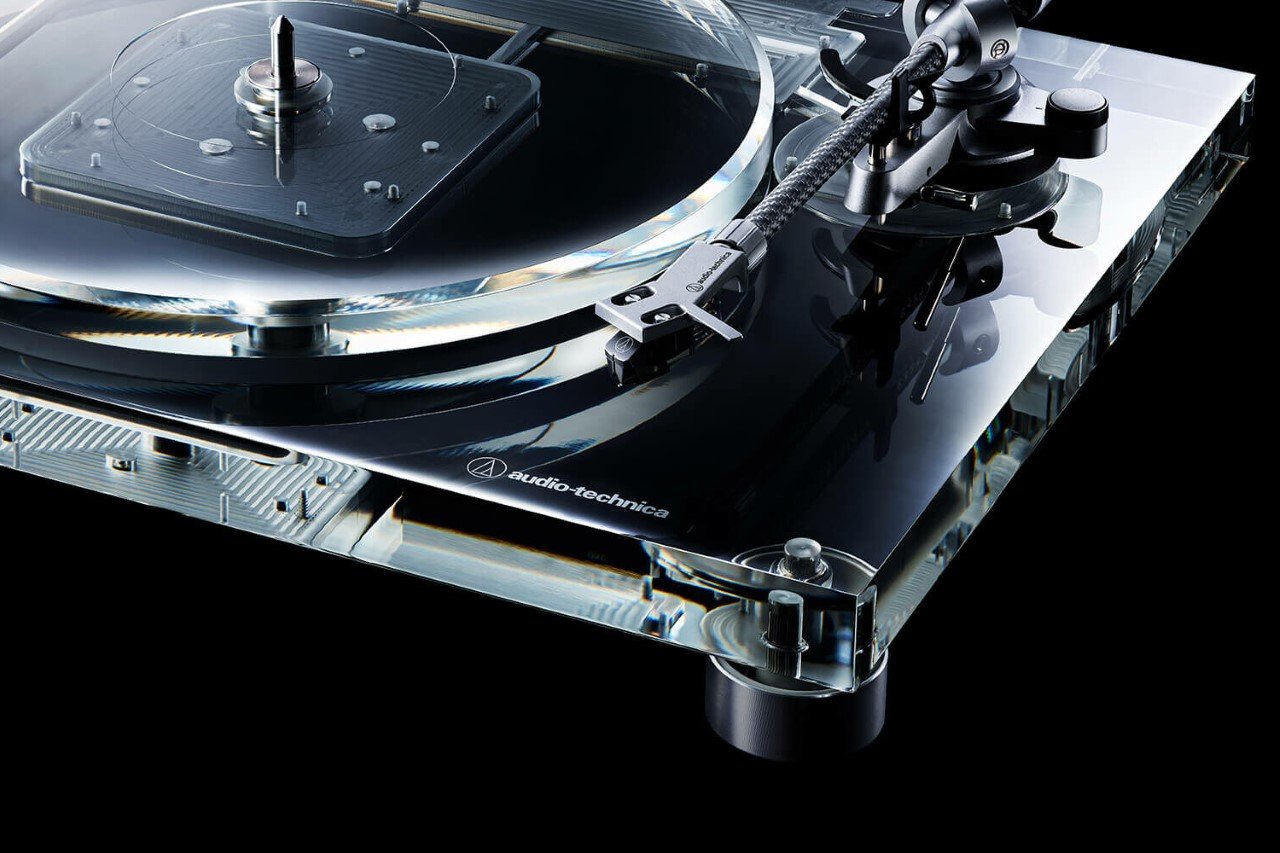 To mark the company’s 60th anniversary, Audio Technica just unveiled a limited-edition turntable for $1200. The catch? The turntable in question is crafted from solid high-density clear acrylic (also known as Lucite) and is, for the most part, entirely see-through. Designed as a functional piece of art, the AT LP2022 boasts a clear chassis along with a limited edition clear stylus that, for some magical reason, doesn’t compromise on audio quality at all. If anything, Audio Technica claims that their crystal-clear turntable captures remarkably high frequencies that you’ve never heard of before. You may feel the urge to close your eyes so your mind can focus on those frequencies better… but then again you’d be missing out on this stunning piece of see-through art and engineering. 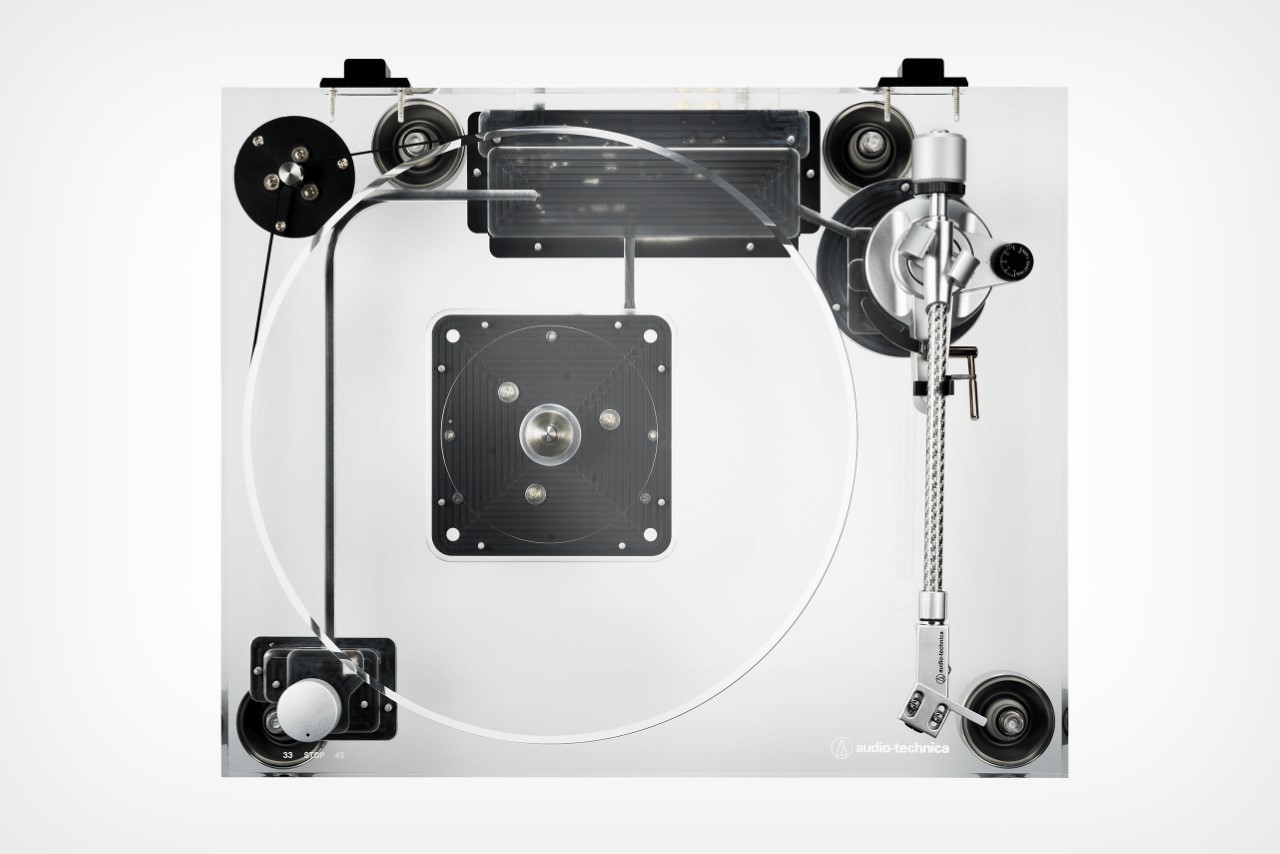 A hallmark of this sudden trend of transparent electronics (spurred in part by and ) is that transparent bodies actually require you to think about your product’s assembly. One would think a transparent body would automatically make electronics look fascinating but on the contrary, it tends to pull the curtain back on the engineering underneath – which may sometimes not look as aesthetic. The AT LP2022 has no such problems. Its acrylic chassis reveals the belt-drive motor below, highlighting the turntable’s analog sound. 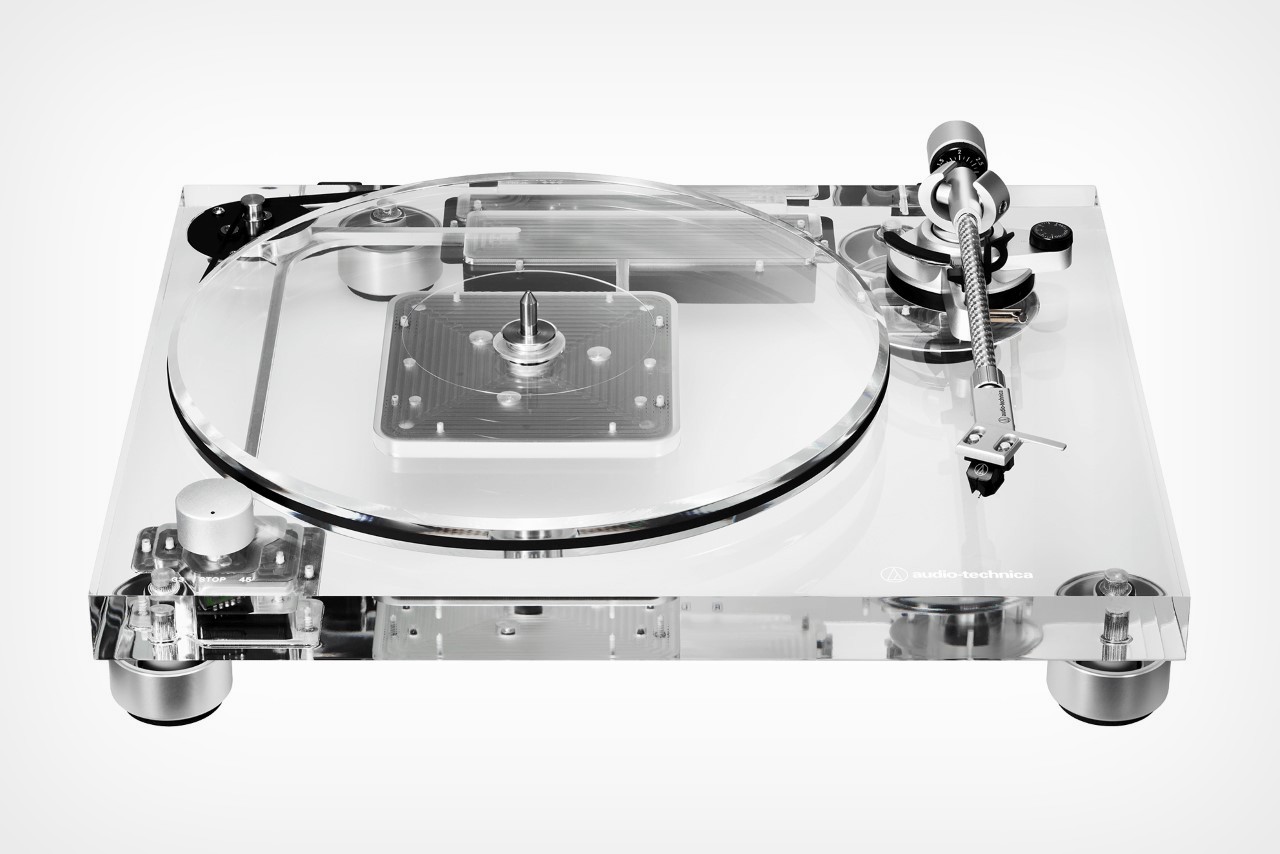 The turntable also features a transparent limited edition Shibata stylus sitting on a carbon fiber tonearm. The stylus is interchangeable, and Audio Technica offers an additional 0.3 x 0.7 mil elliptical stylus inside the box, with the ability to buy and fix other VM95 stylus types. The turntable plays 33-1/3 and 45 RPM records, with a sensor-monitored motor that ensures a continuously accurate platter rotation speed. “Specially designed high-isolation, height-adjustable feet, keep the turntable stabilized and an AC adapter keeps the AC/DC conversion outside the chassis, reducing noise in the signal chain”, the company also specifies. 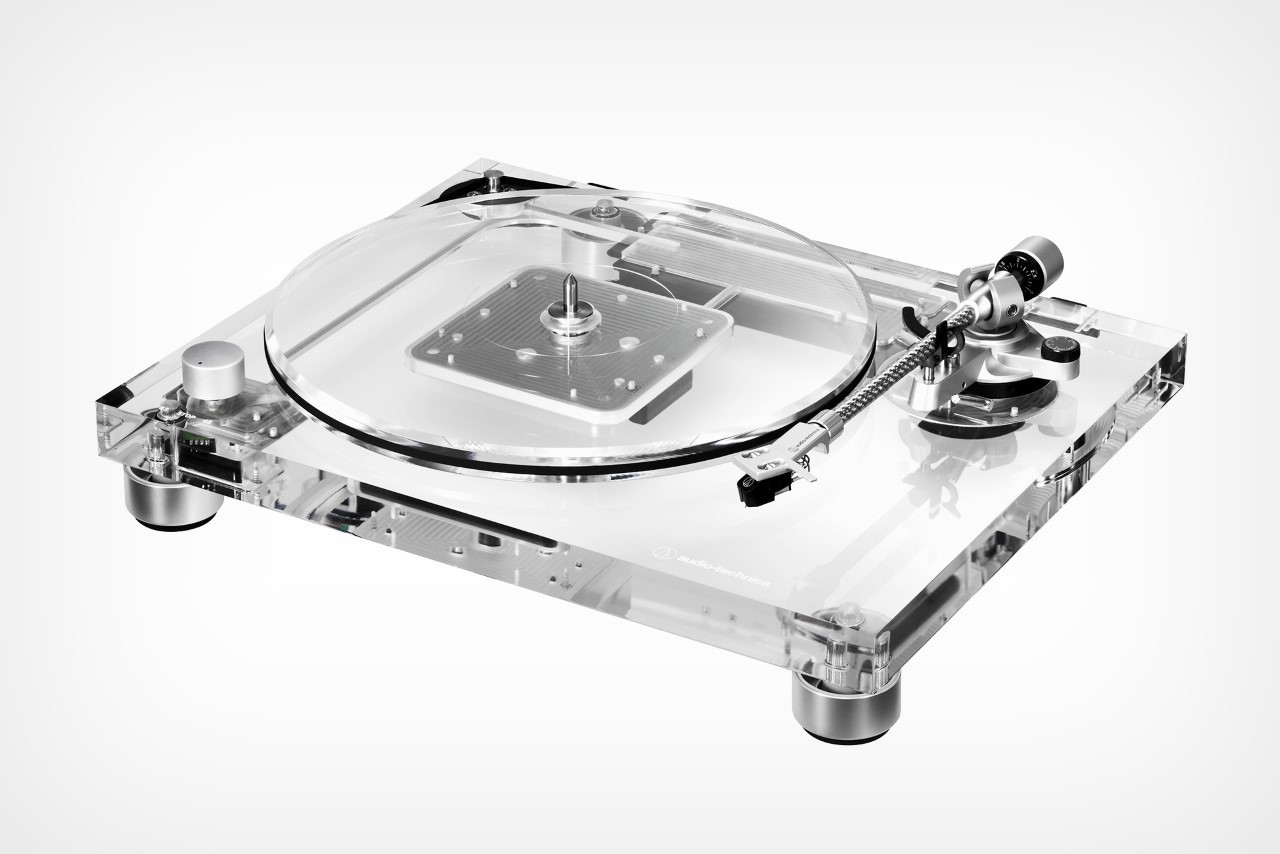 The AT LP2022 comes with a price tag of $1200 for ardent enthusiasts and collectors. A portion of the sales from the turntable (and other ATH hi-fi products) will go to the Playing For Change Foundation, which was established to create positive change through music and arts education for marginalized and at-risk youth, most specifically in the developing world. 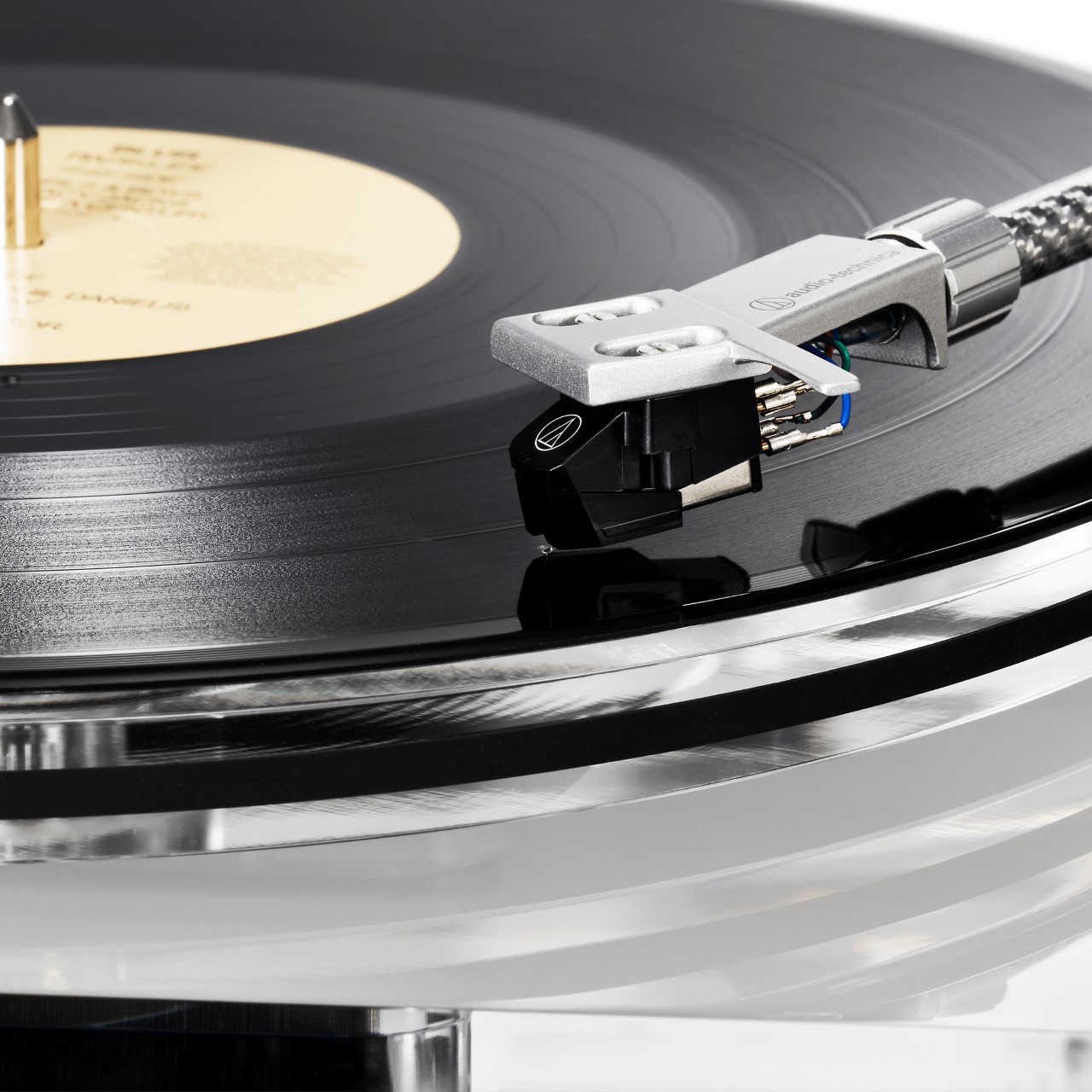 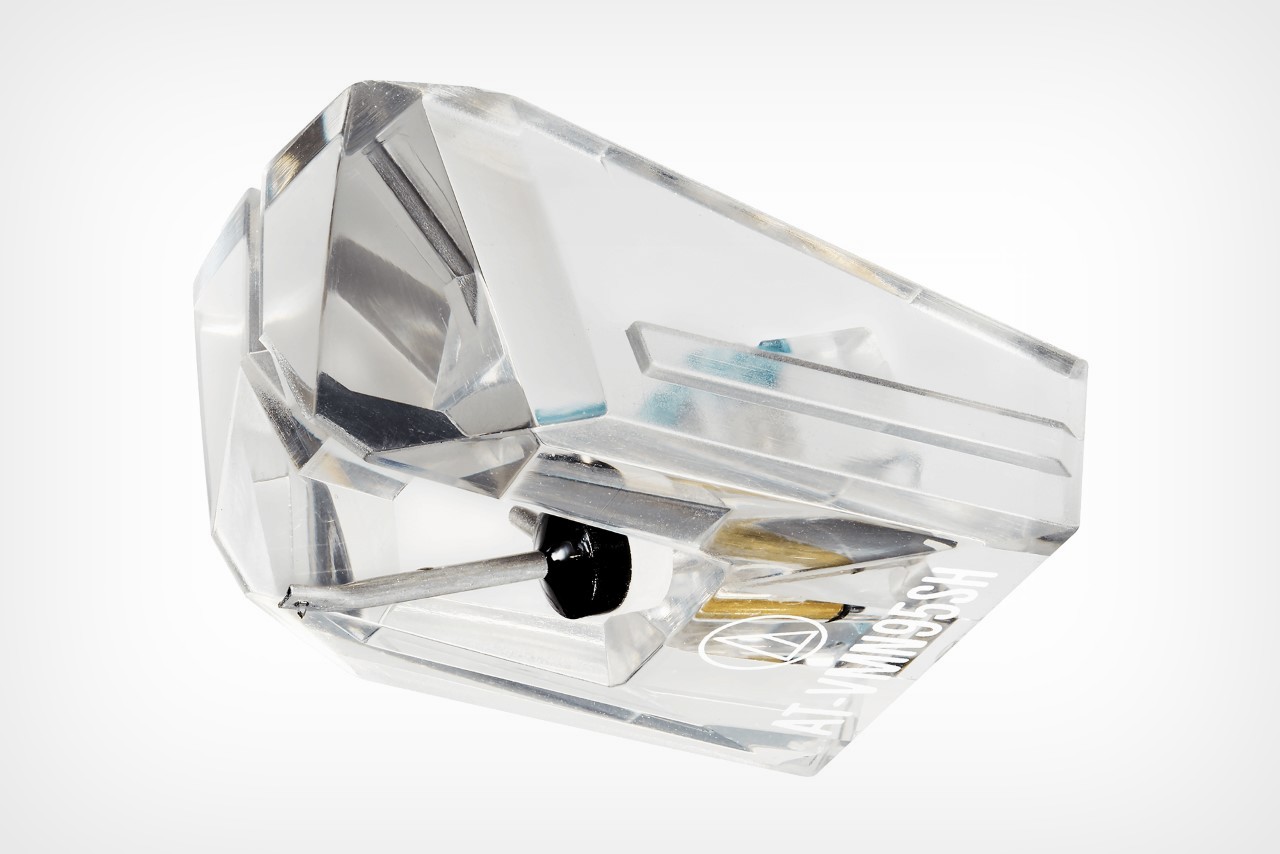 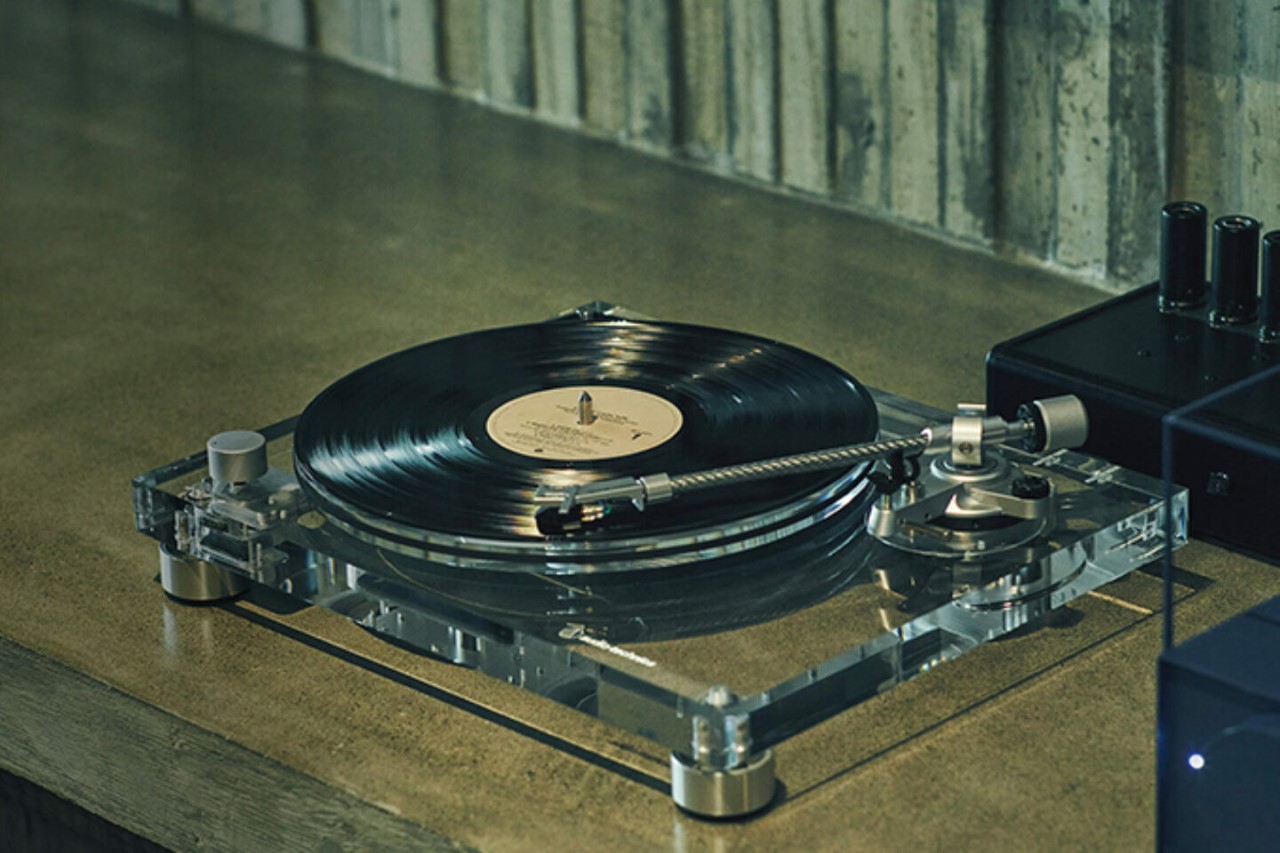