What if a smart car has the emotional intellect of the vehicles depicted in “Cars” movie and the futuristic aptitude of Knight Rider? At BMW has unveiled just what we imagined in pipedreams.

Meet i Vision Dee concept of the future that we had the chance to experience in real at the ongoing show in Las Vegas. The electric performance sedan is centered around minimalism while being rich in immersive interaction with the user thanks to its visual, auditory and graphical elements. 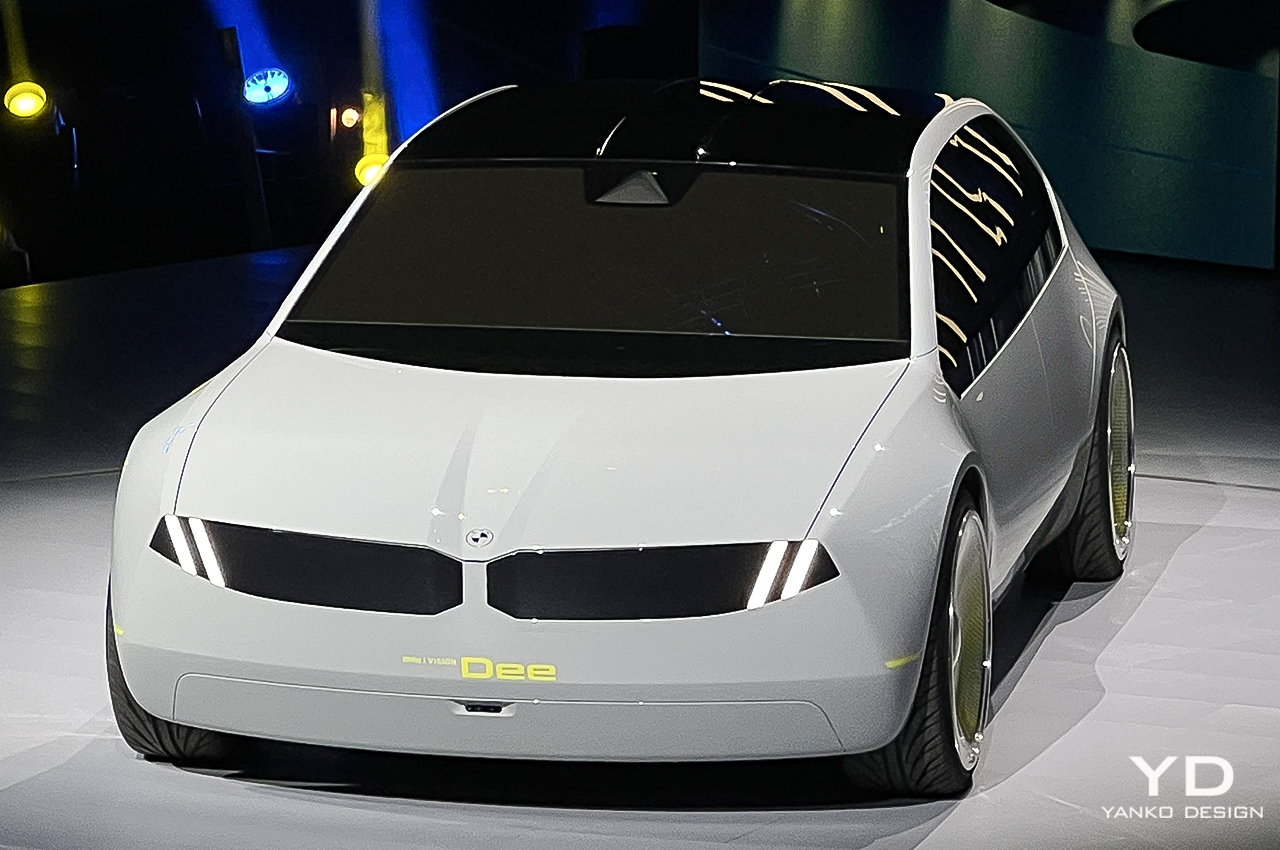 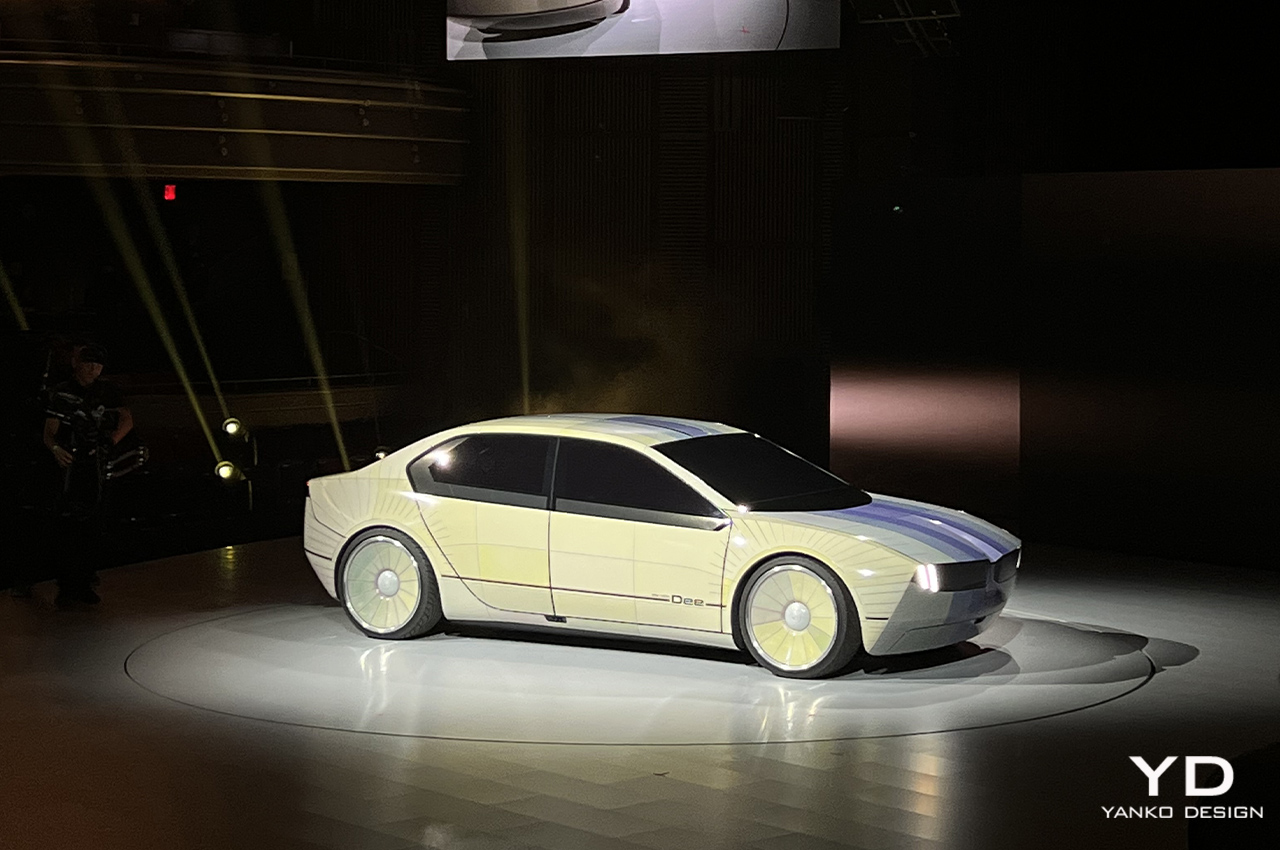 The highlighting visual element in the concept car is the kidney-shaped grille with the phygital (physical and digital) design on a uniform surface in conjunction with the headlights to make possible surreal facial expressions to emote at other riders. Expressions like joy, astonishment or visual approval for an enhanced level of interaction. As per Adrian van Hooydonk, head of , the technology will create a harmonious human-machine relationship. He added that the BMW i Vision Dee can seamlessly integrate with the “digital life and become a trusty companion.” 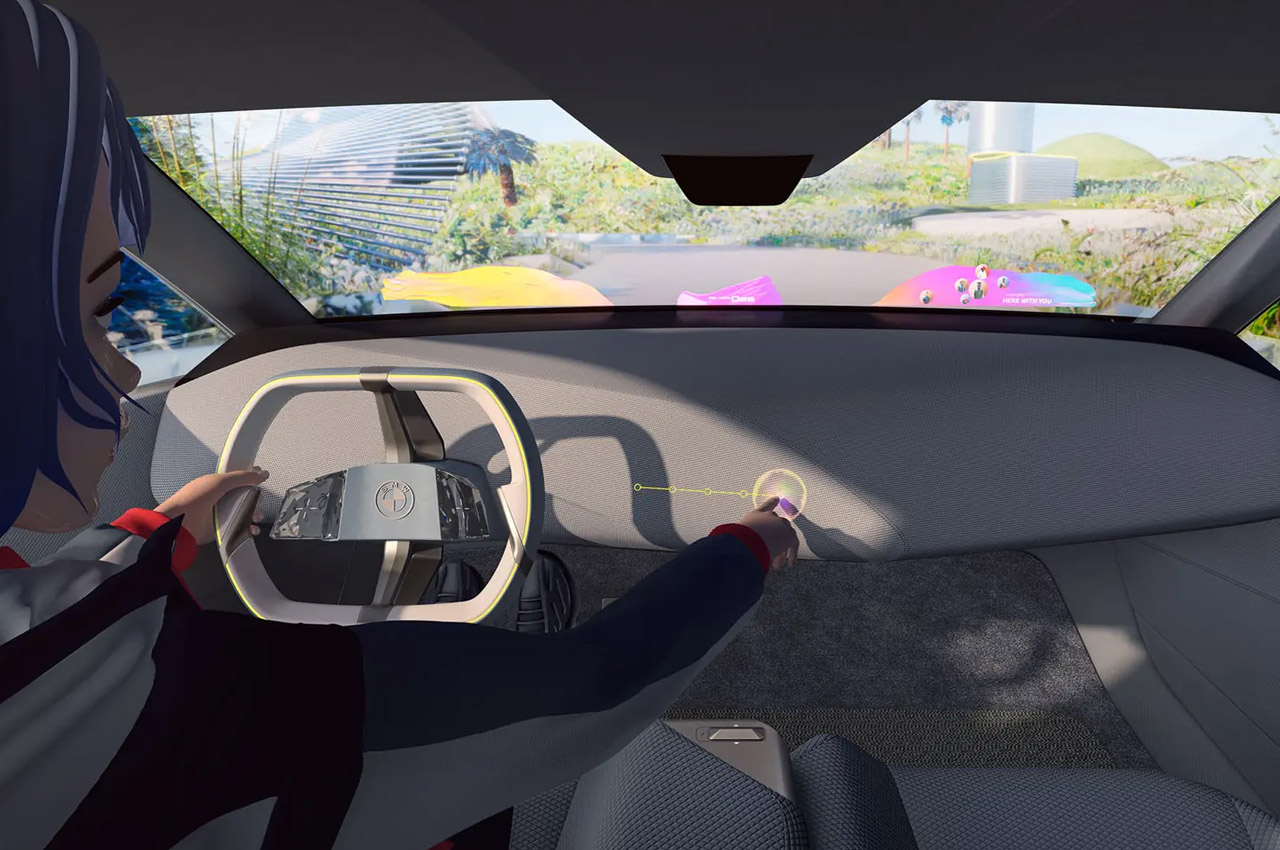 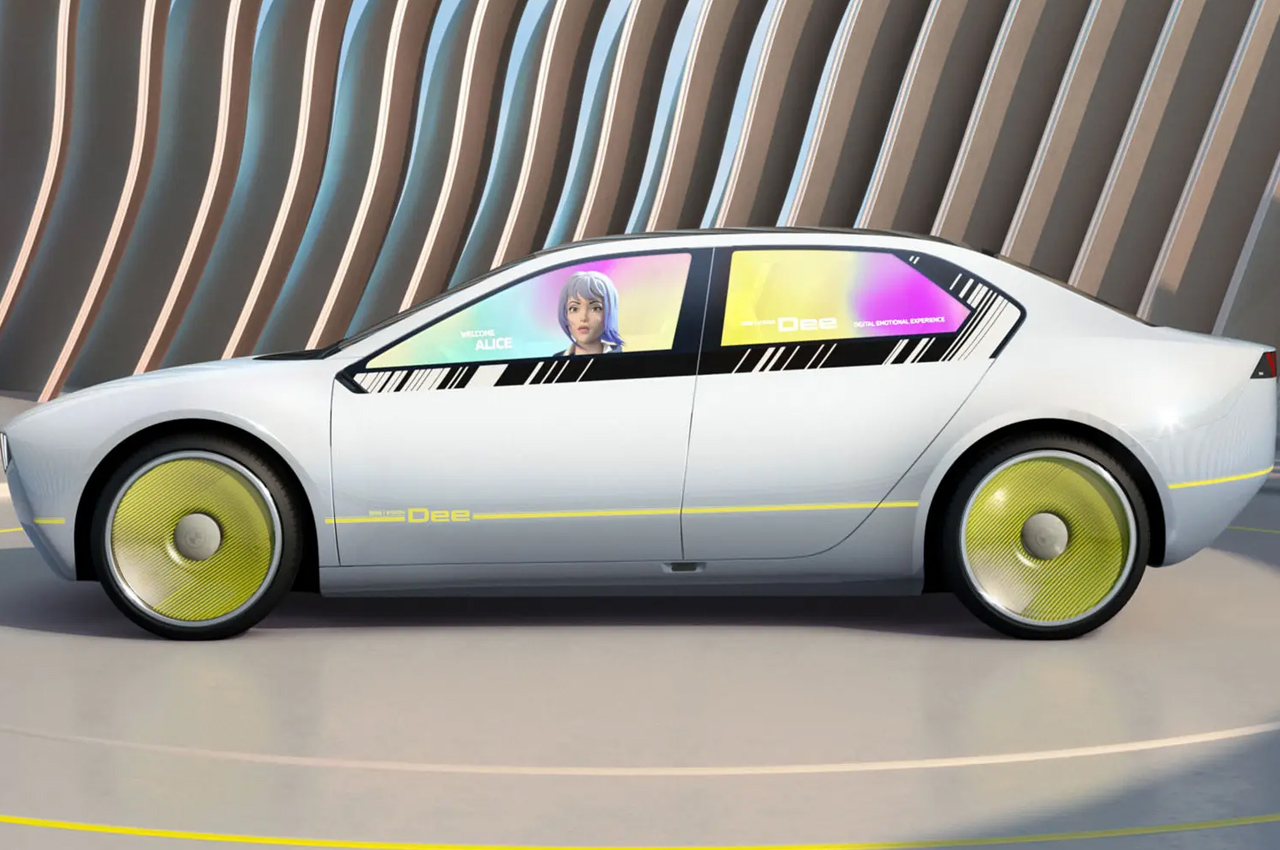 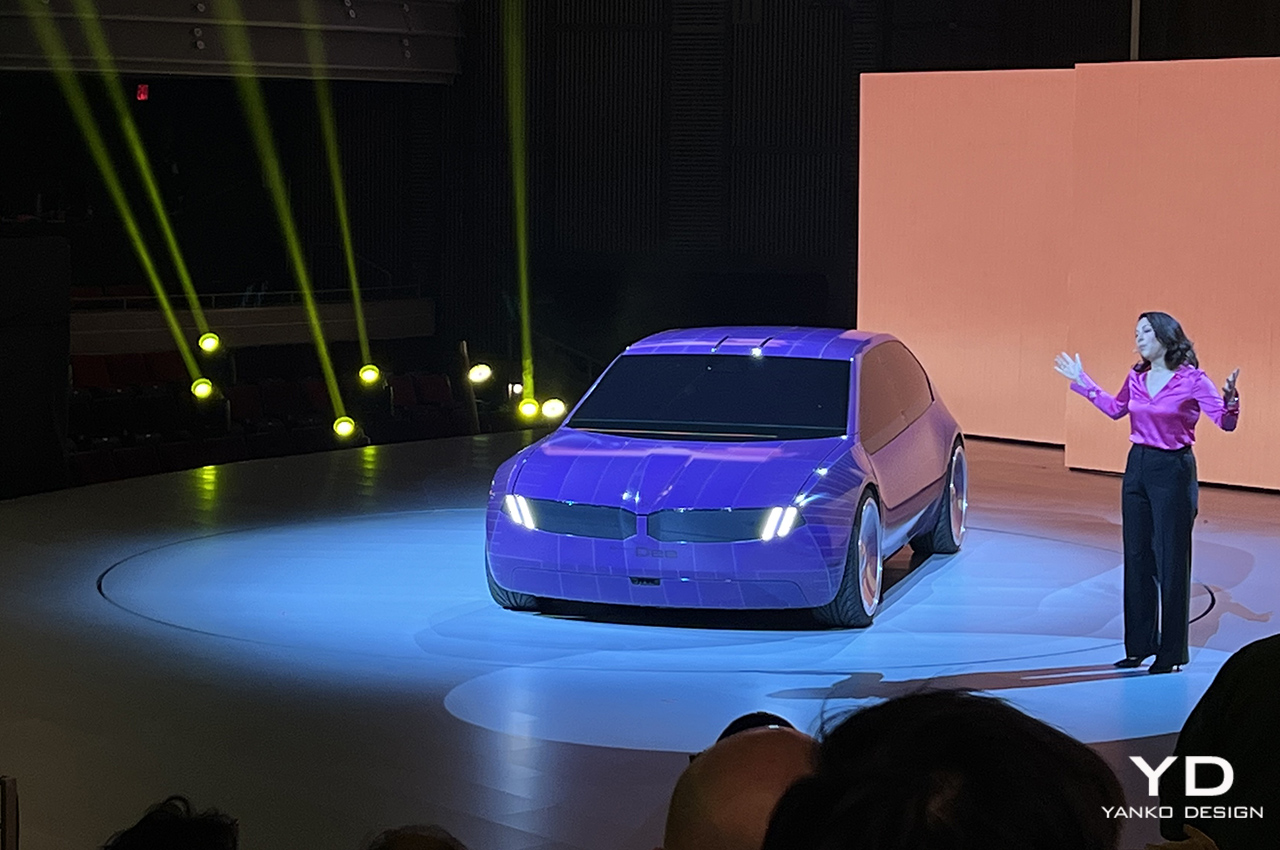 On the outside, BMW employs the E-ink color-shifting technology for 32 different color options for a dynamic look. There are 240 E-ink segments that can be actuated for different patterns, artwork or more for a surreal transformation like a chameleon. Move inside and you are braced with a digital HUD that spans across the front windshield. The Mixed Reality Slider makes use of in-house shy tech to control the level of digital content to be displayed. It can be fully analog or have four additional steps right from driving information or visual infotainment data to a full augmented reality or virtual reality interface. Of course the driver is always in control of how much digital interface fuses with real life even with Level 5 autonomy. 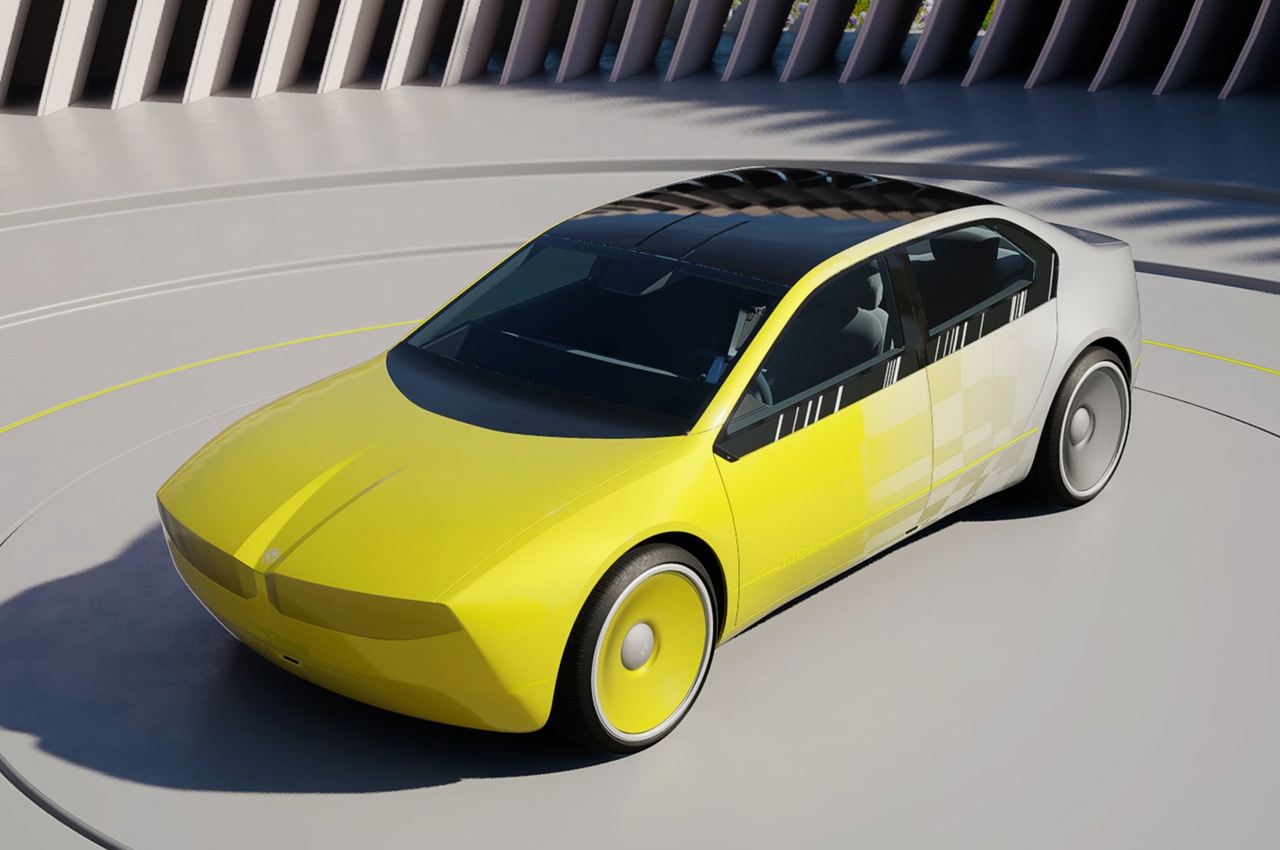 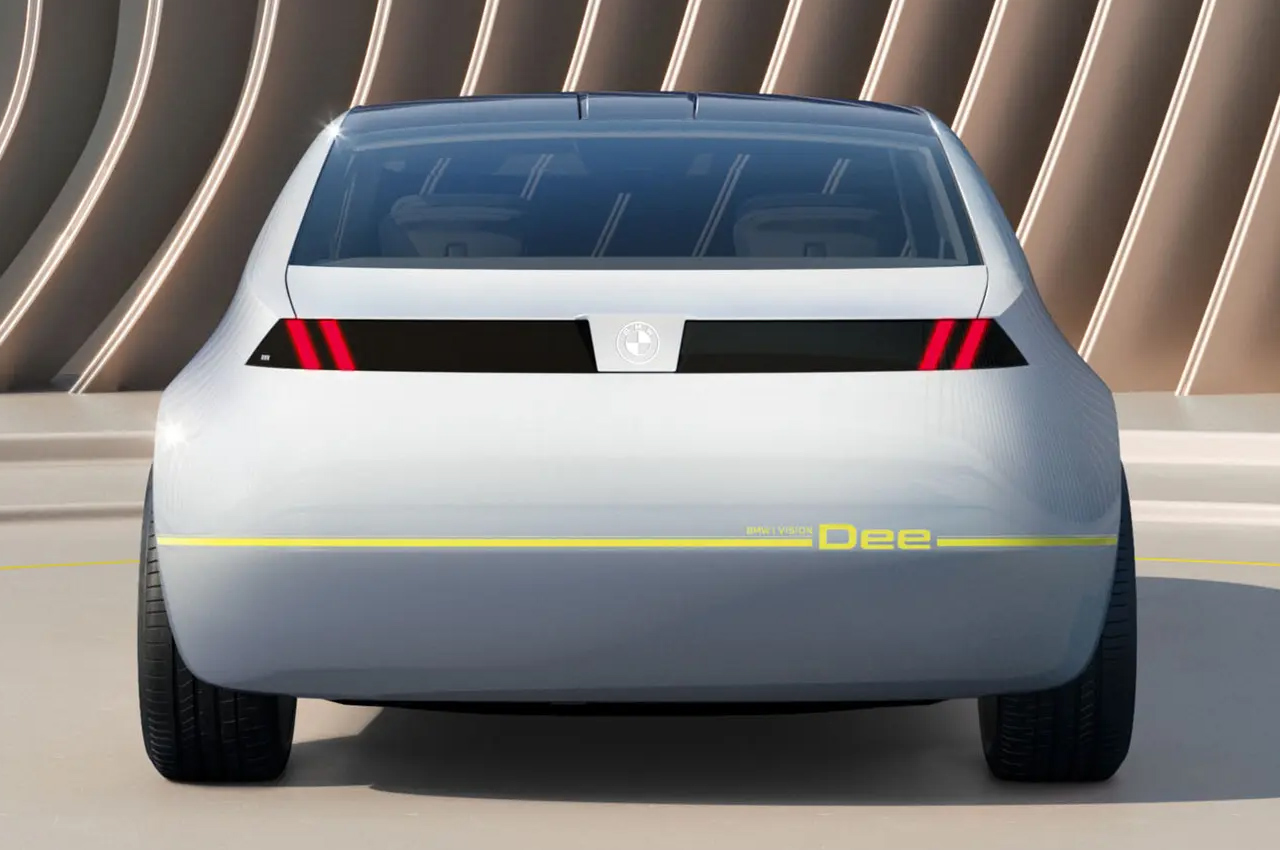 BMW has admitted that we’ll not be seeing i Vision Dee out on the streets by the end of the decade, but the technology used will make it to future cars in more ways than not. For example, the HUD on this one could be used in future cars for display and operating concepts. 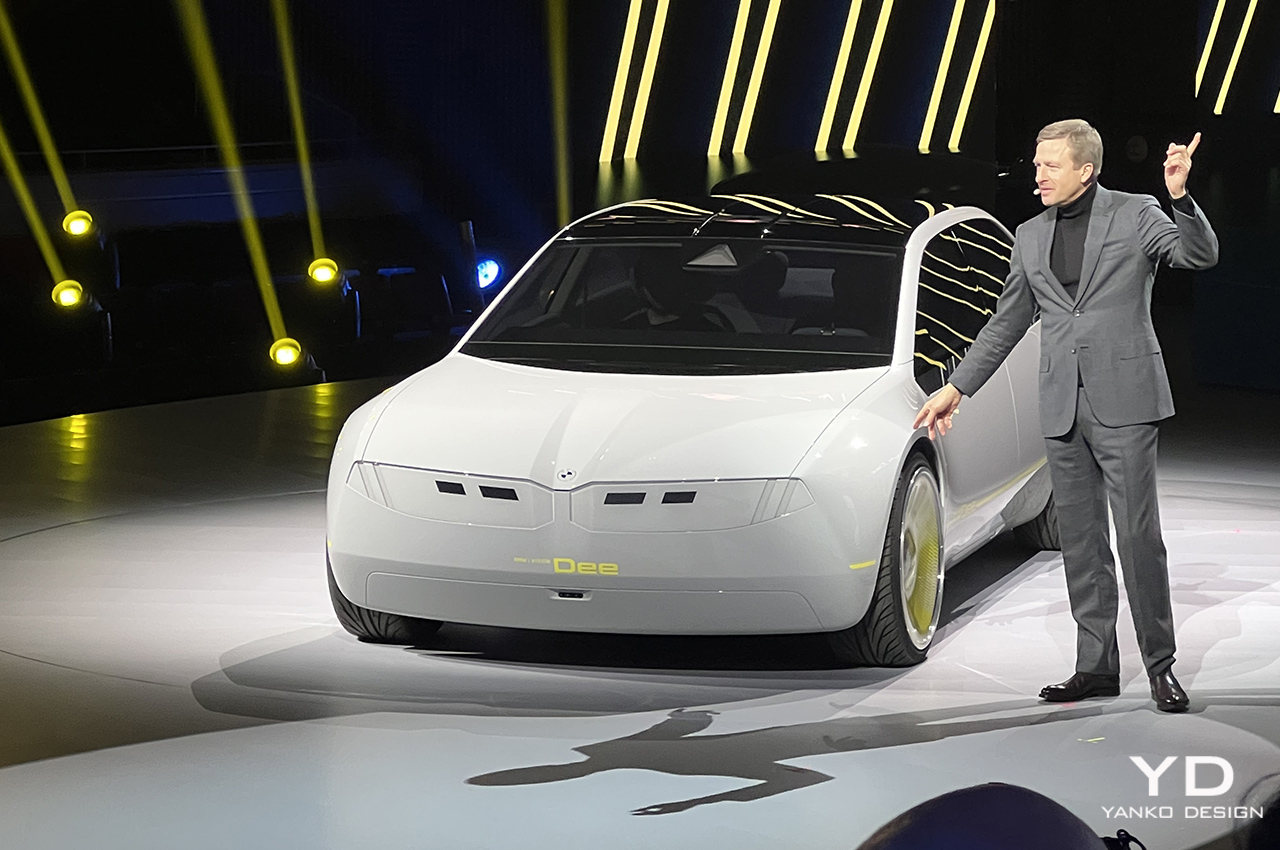 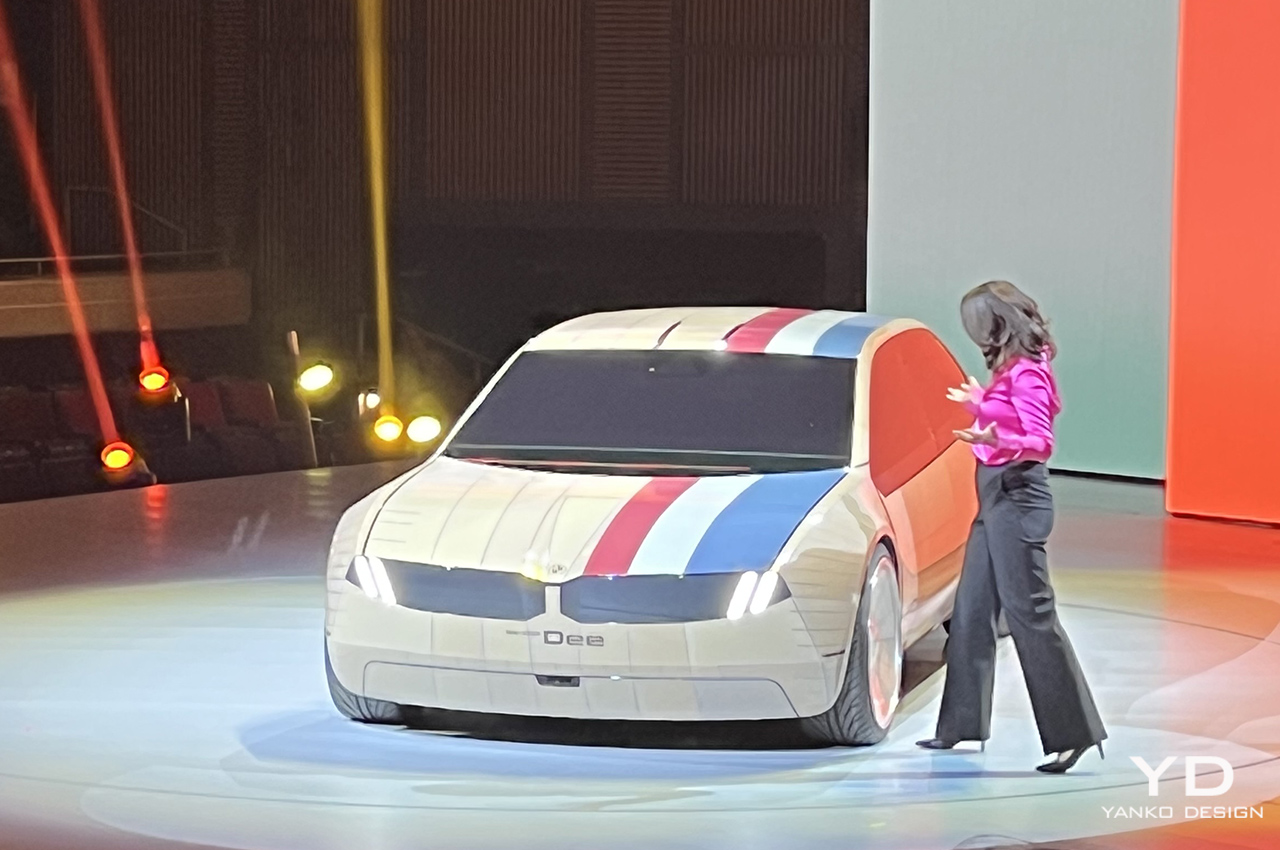 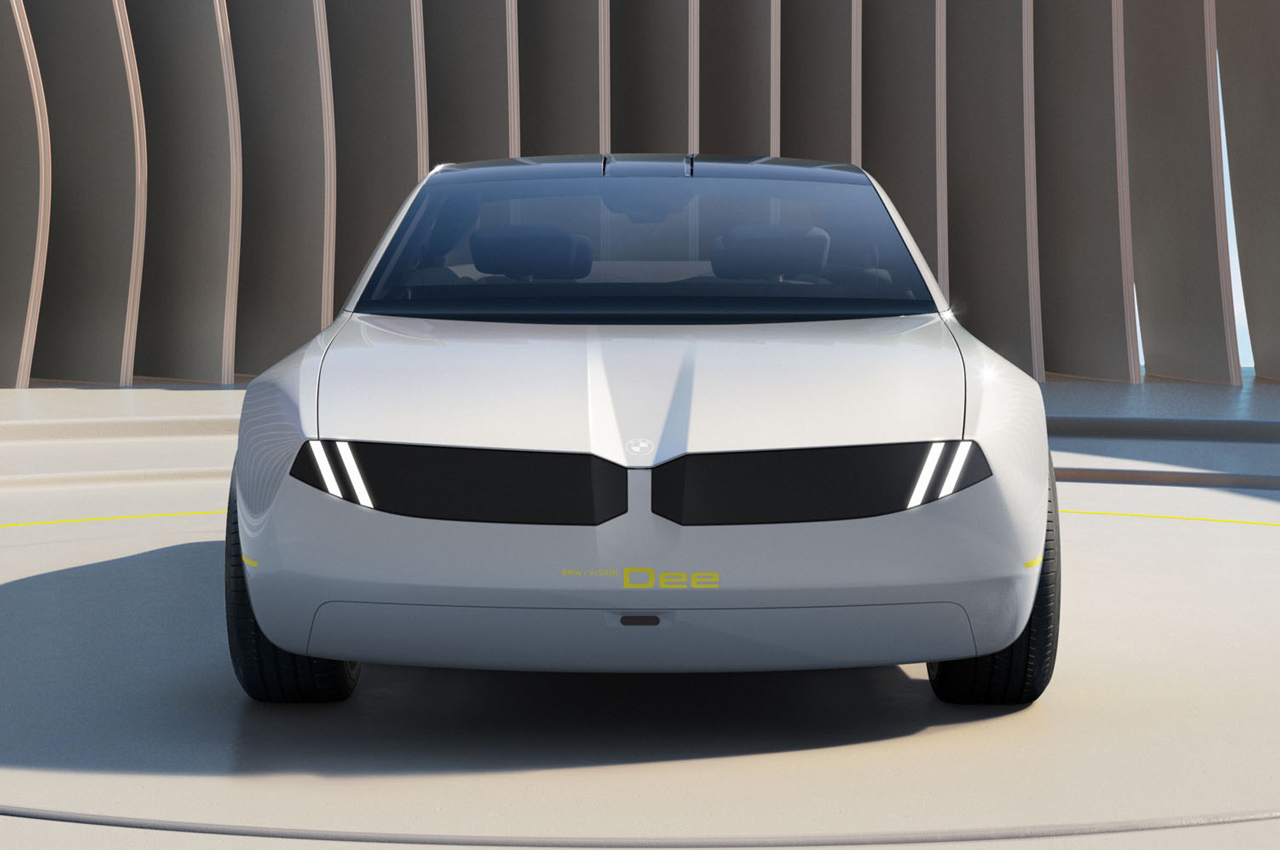 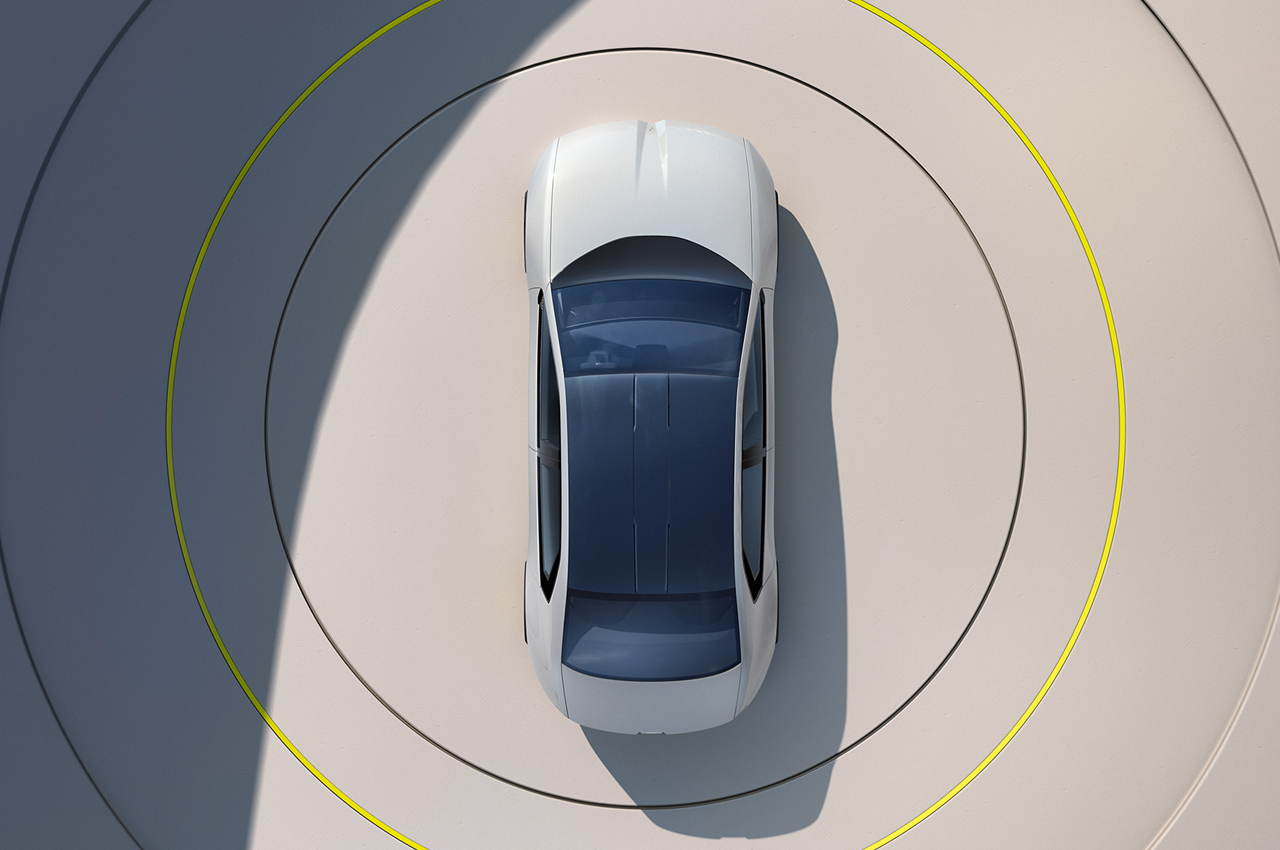 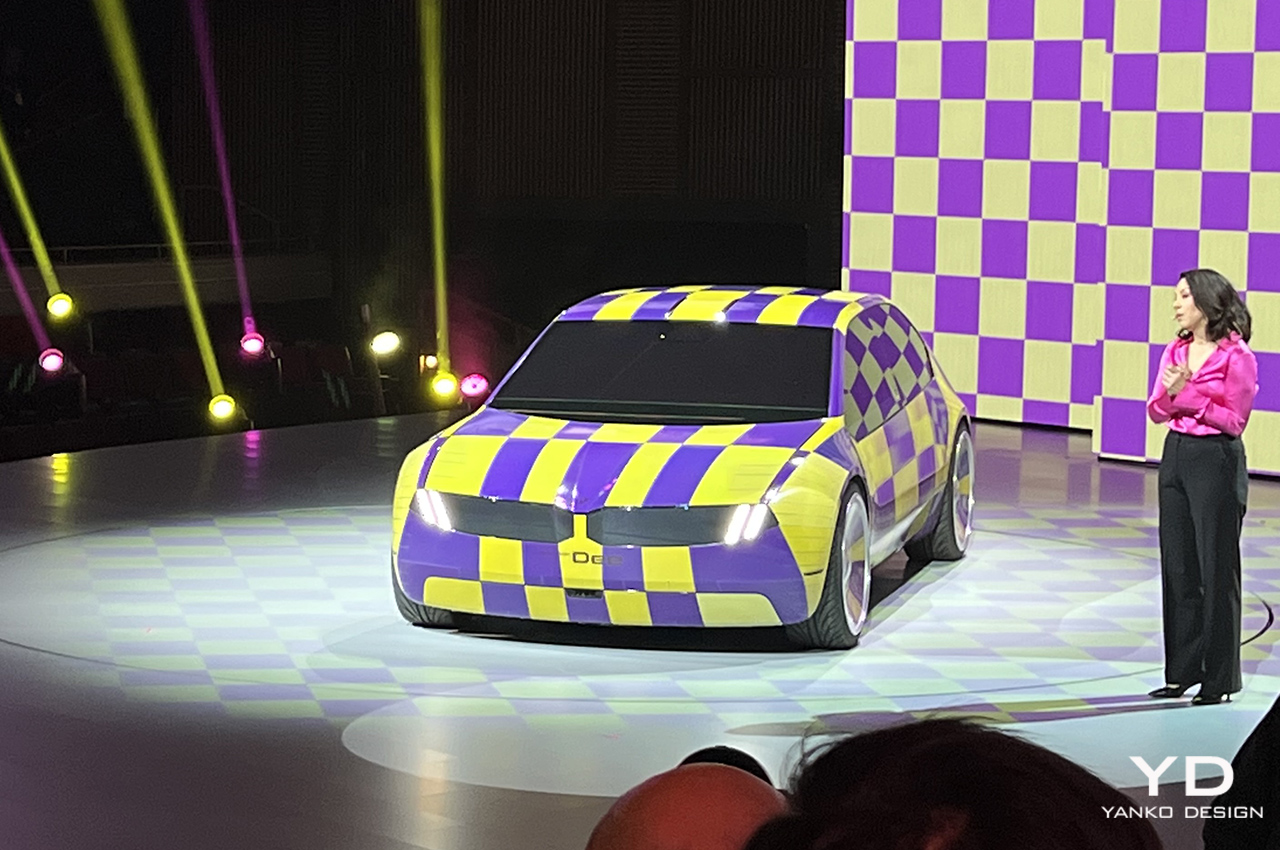 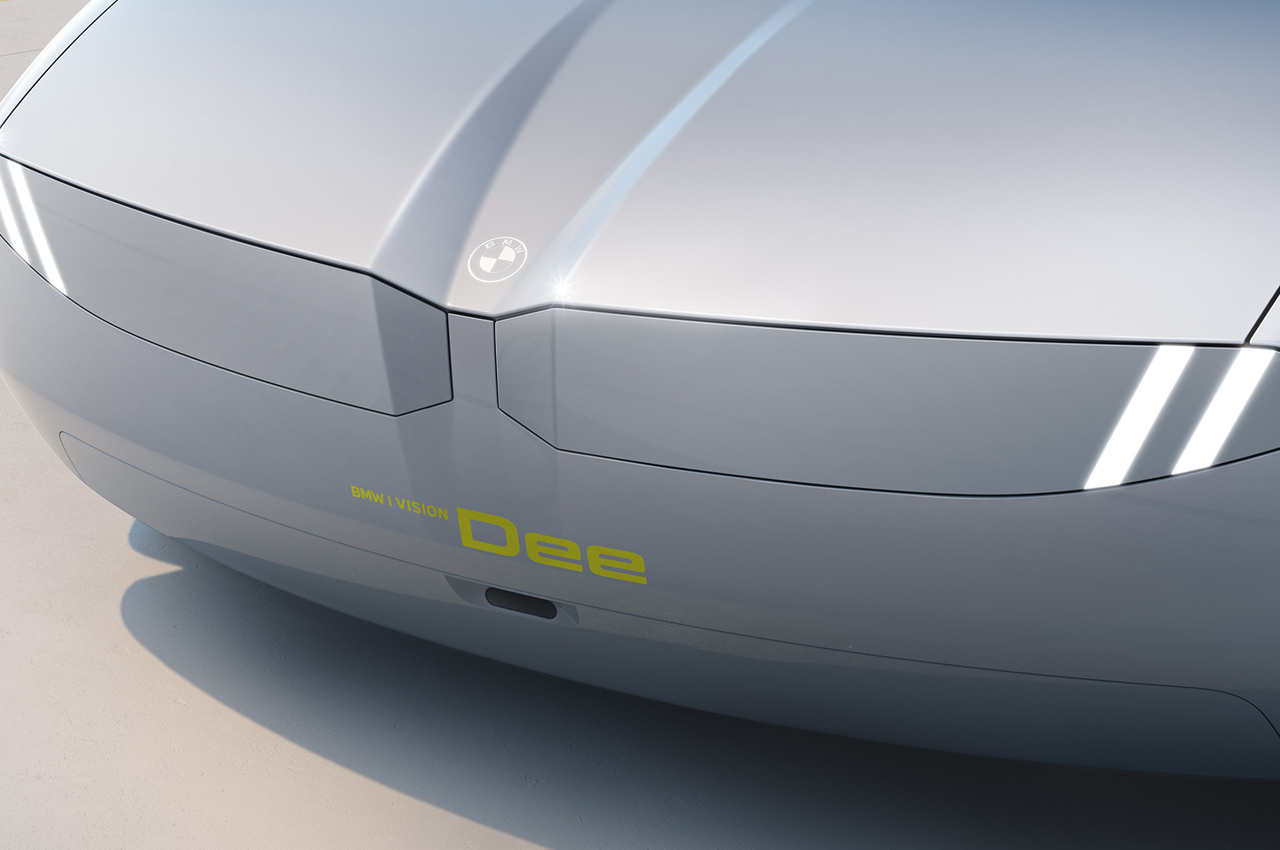 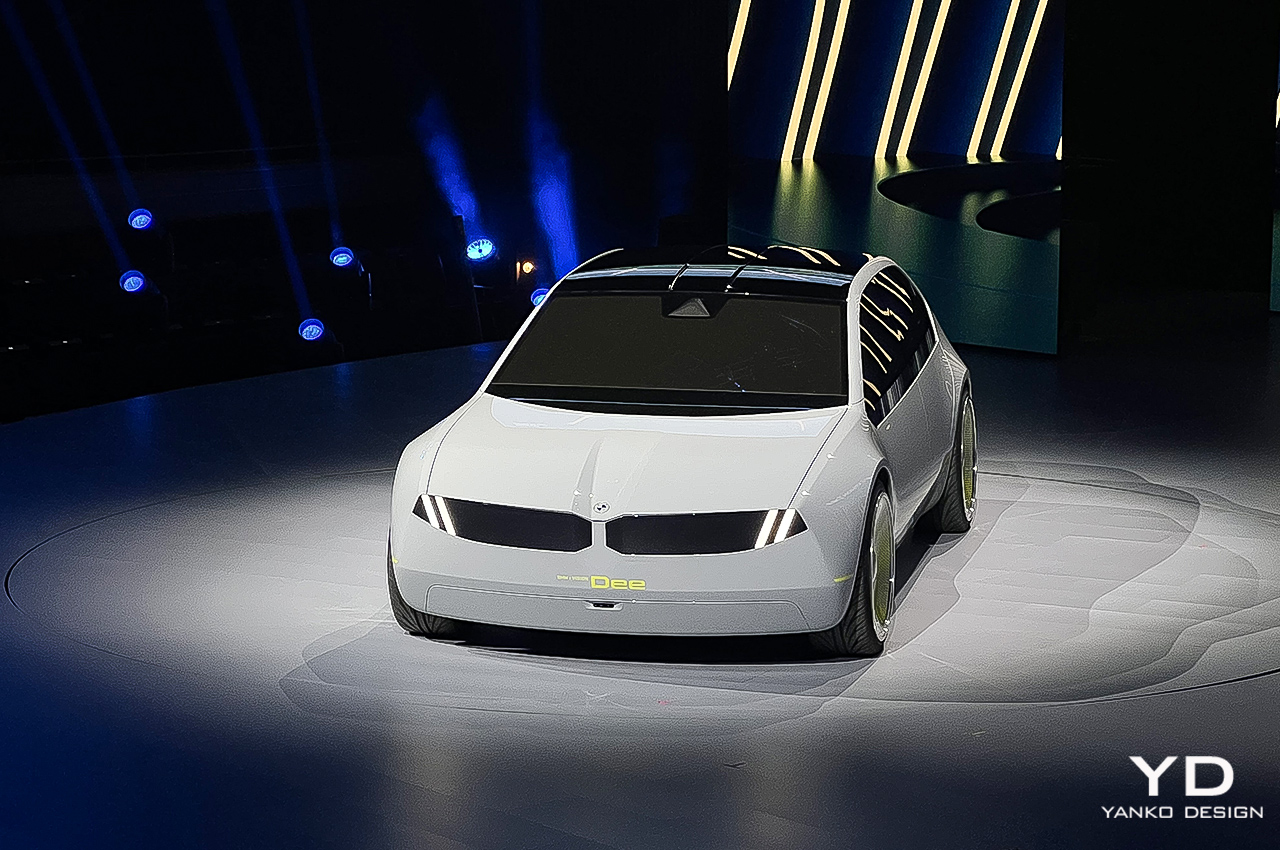 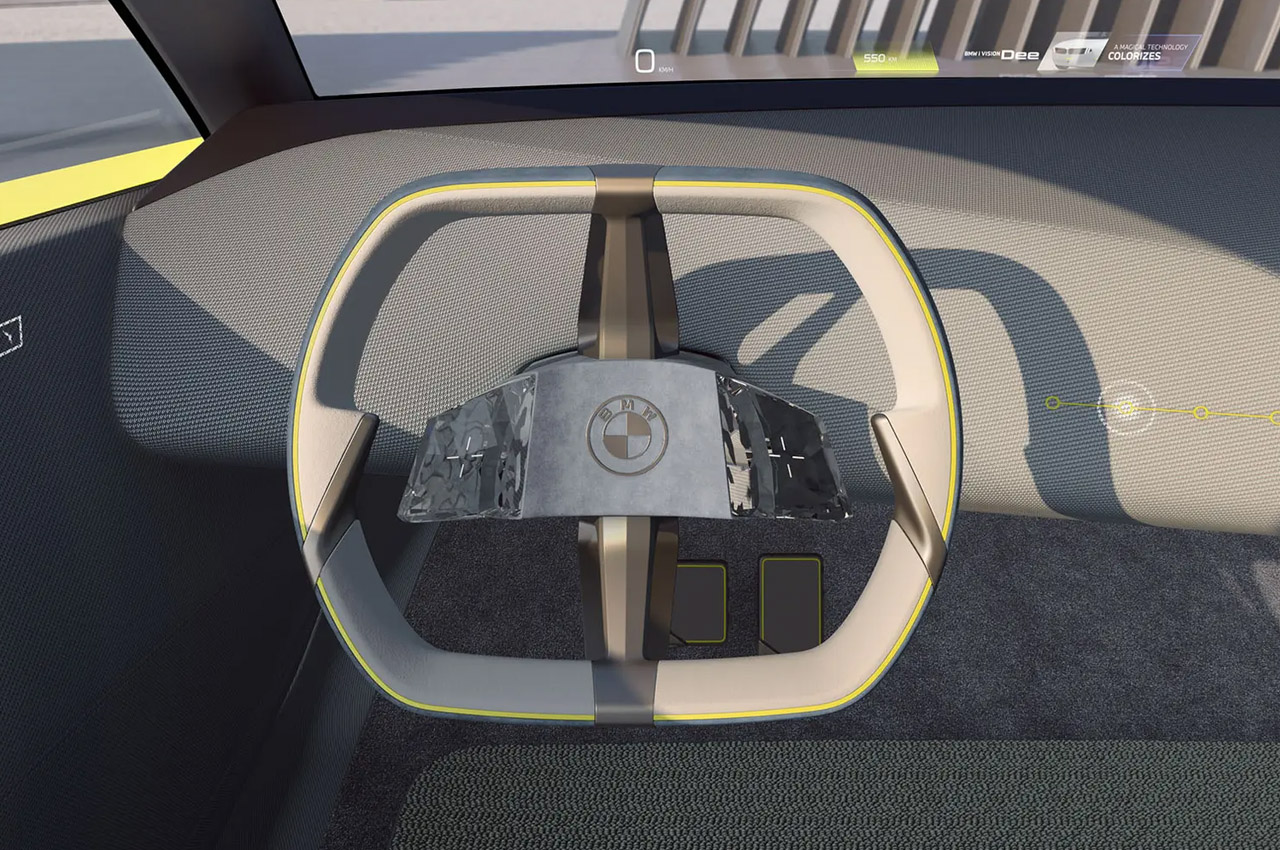 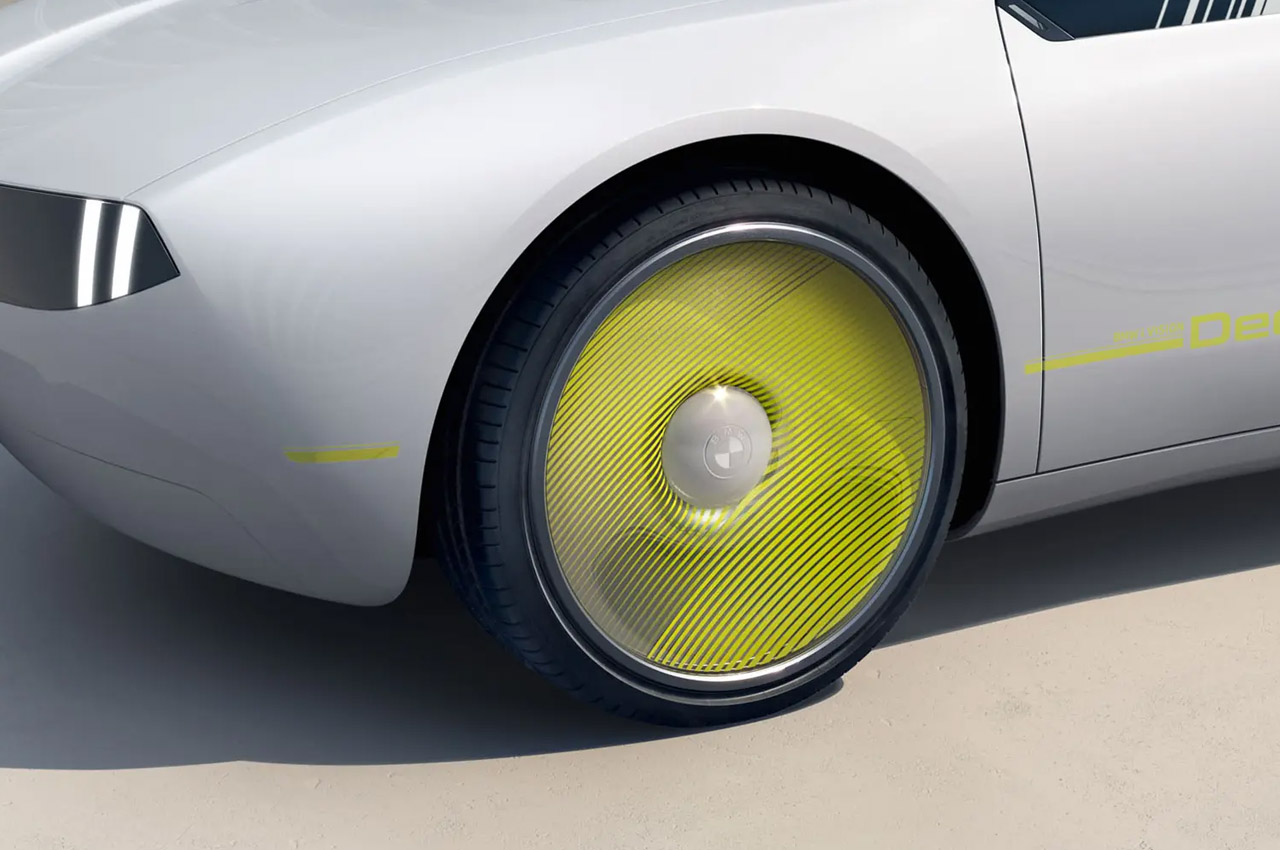 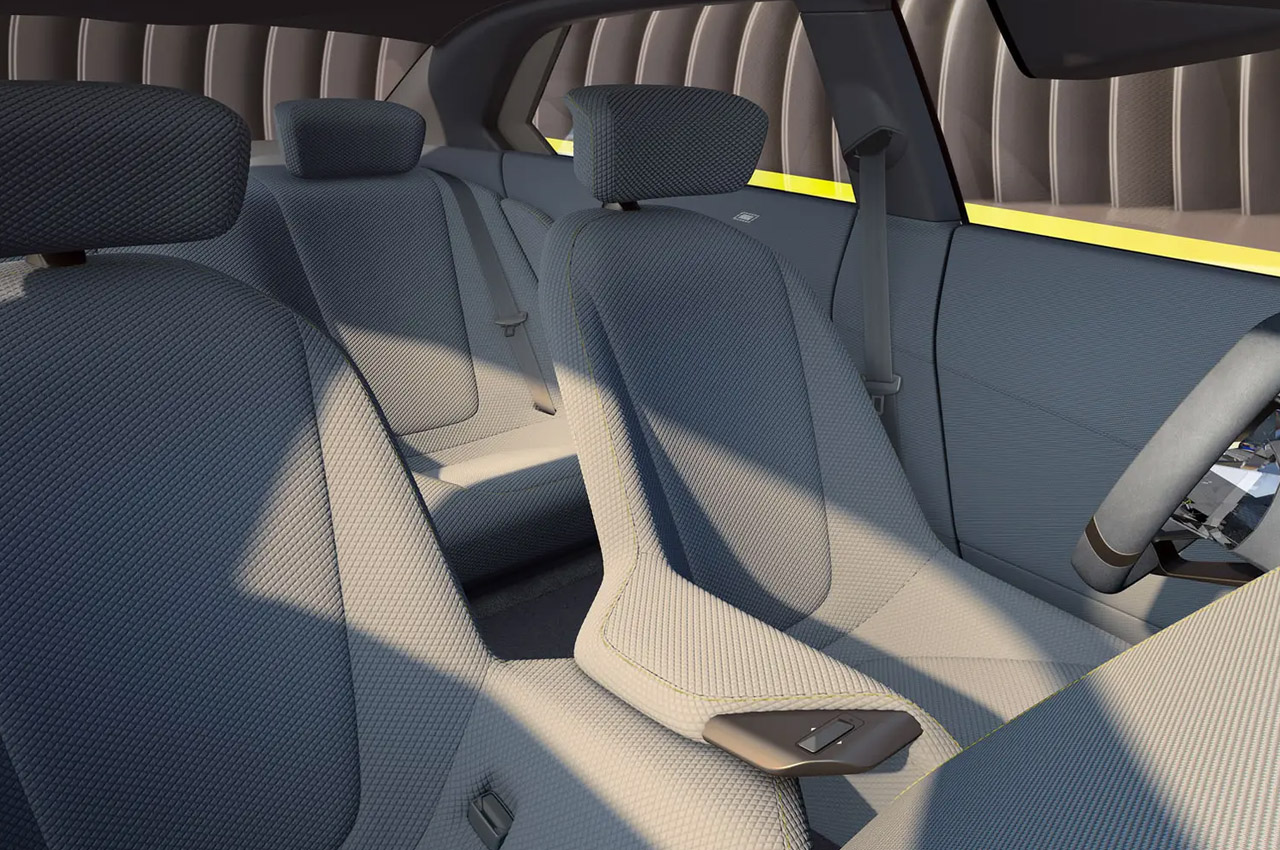 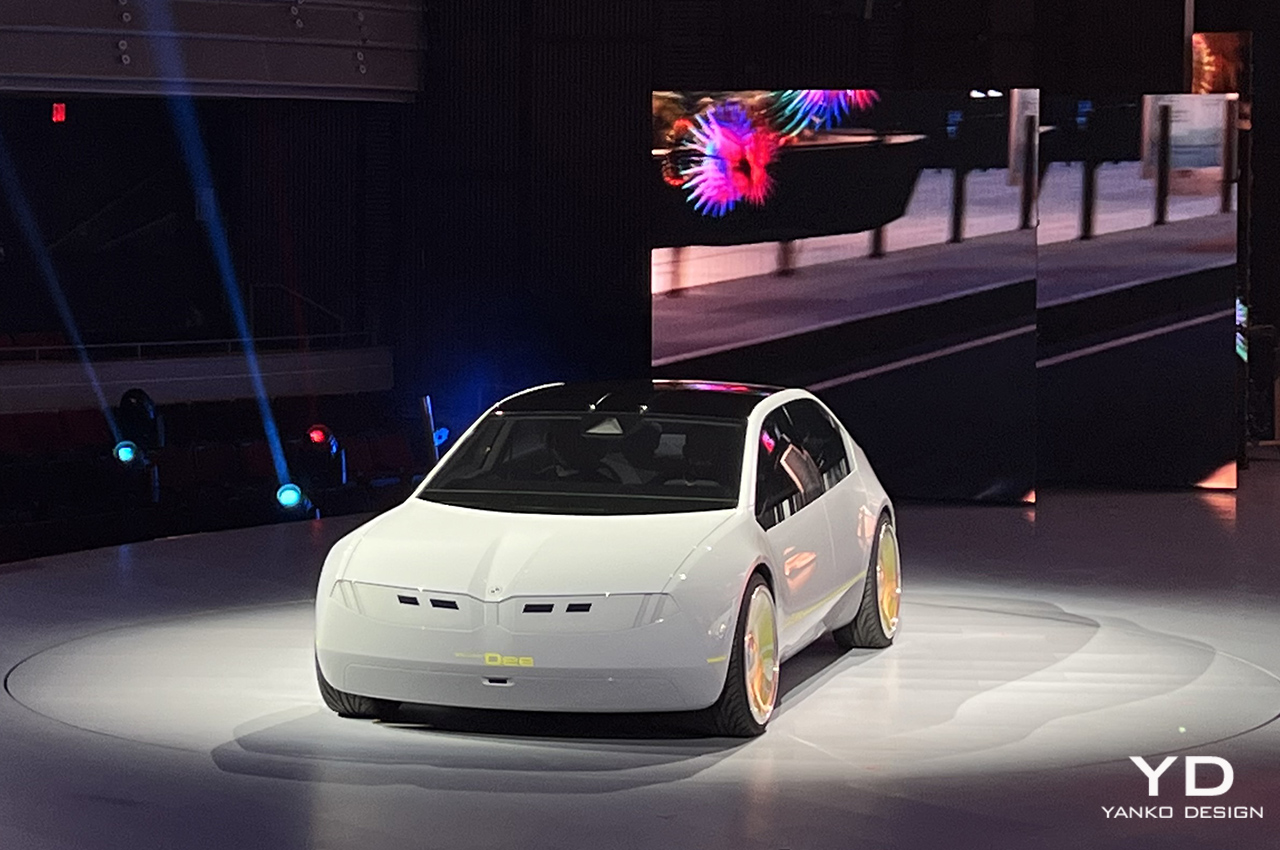 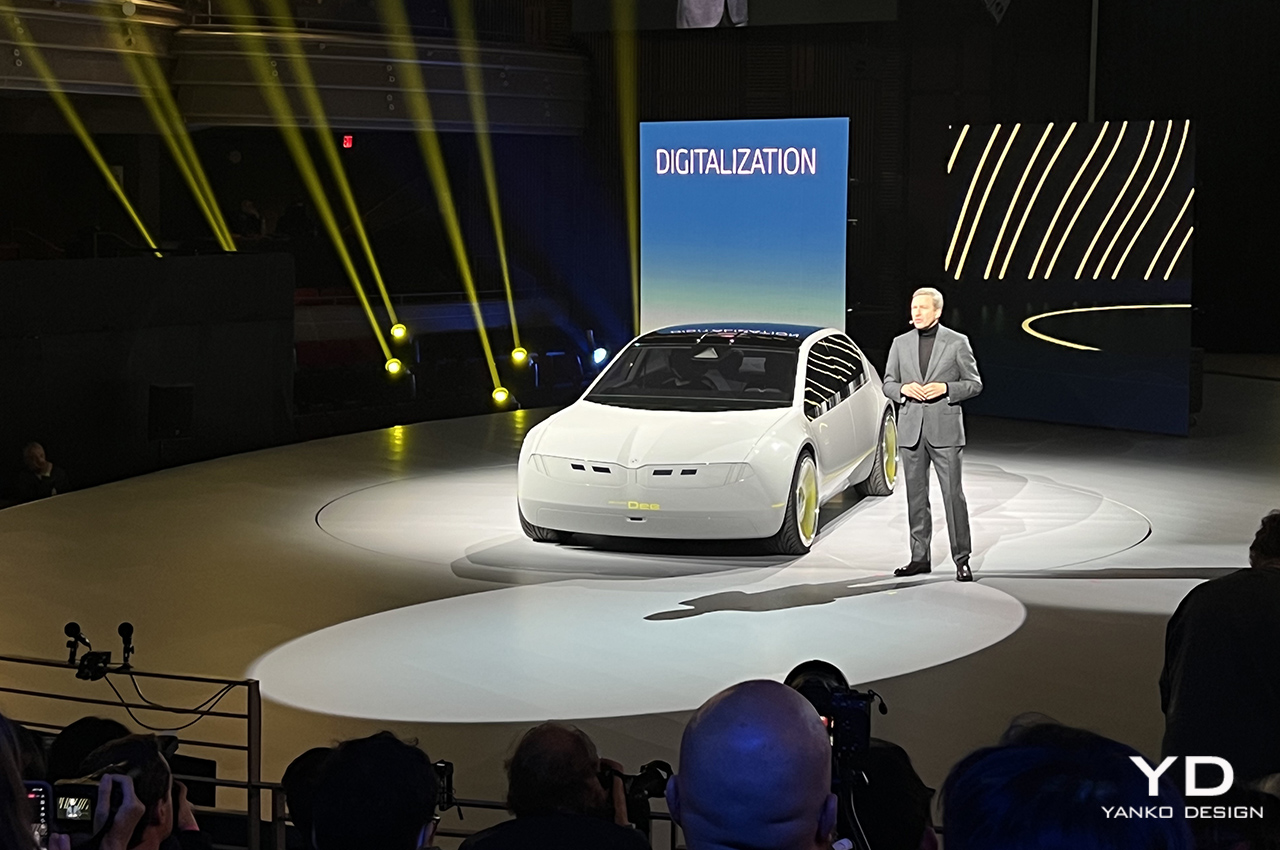 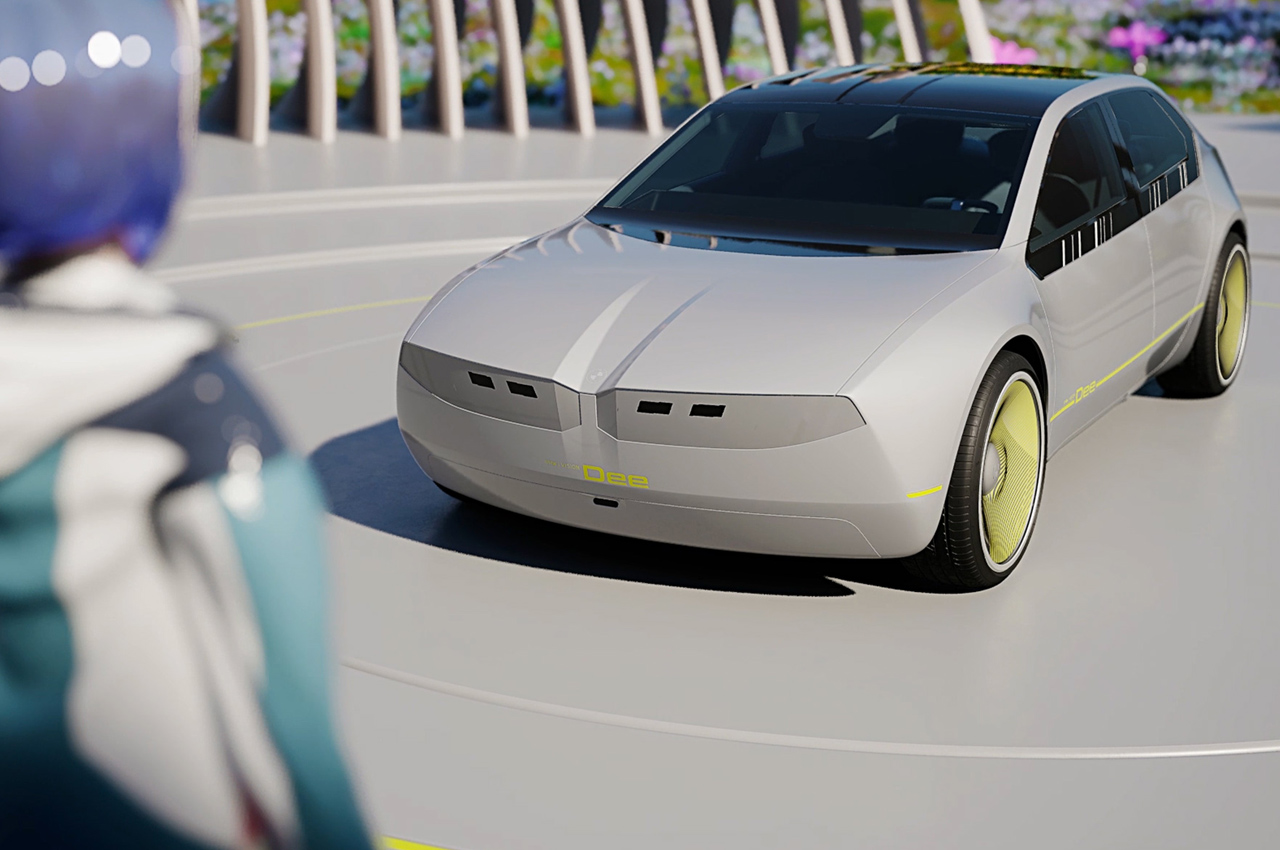 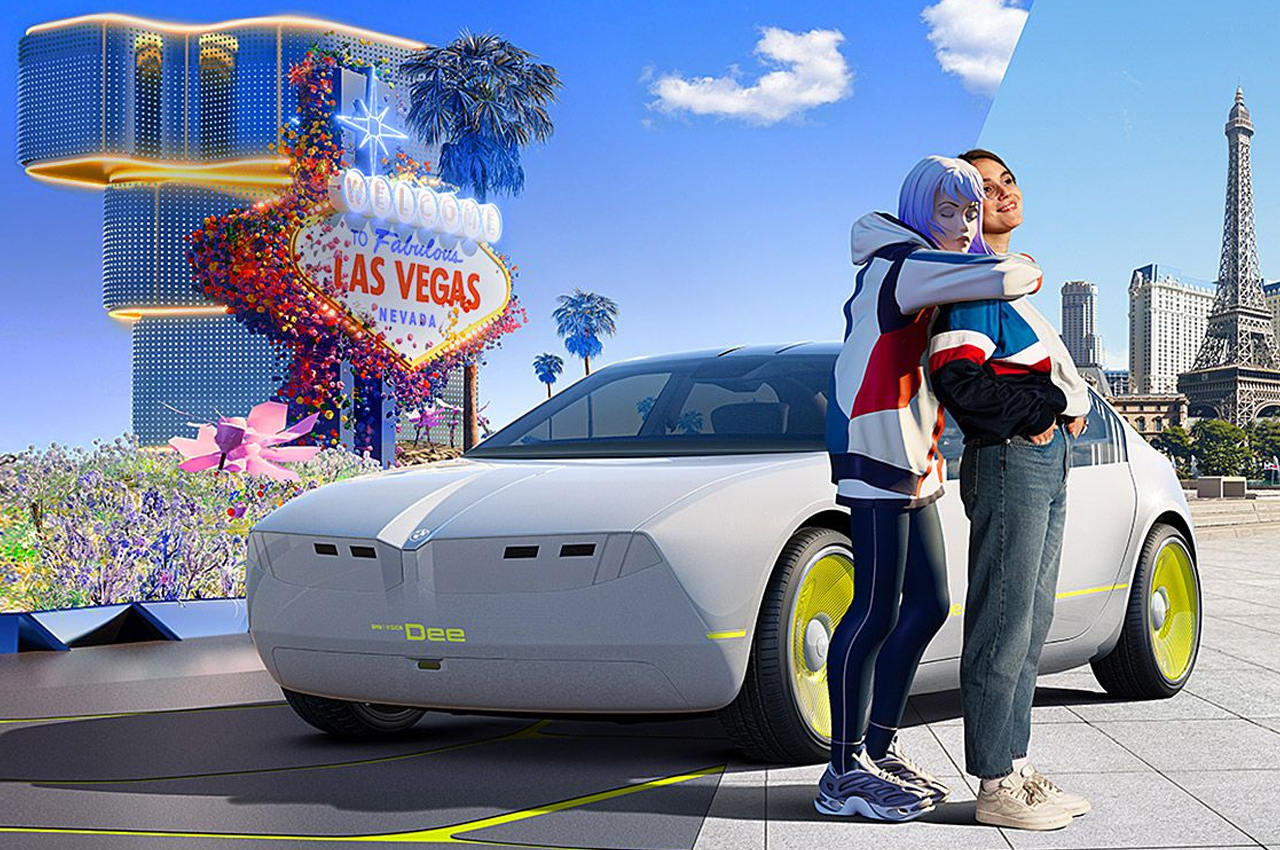