Called the Portal, this $5000 toilet in the woods looks like a spaceship out of a sci-fi movie 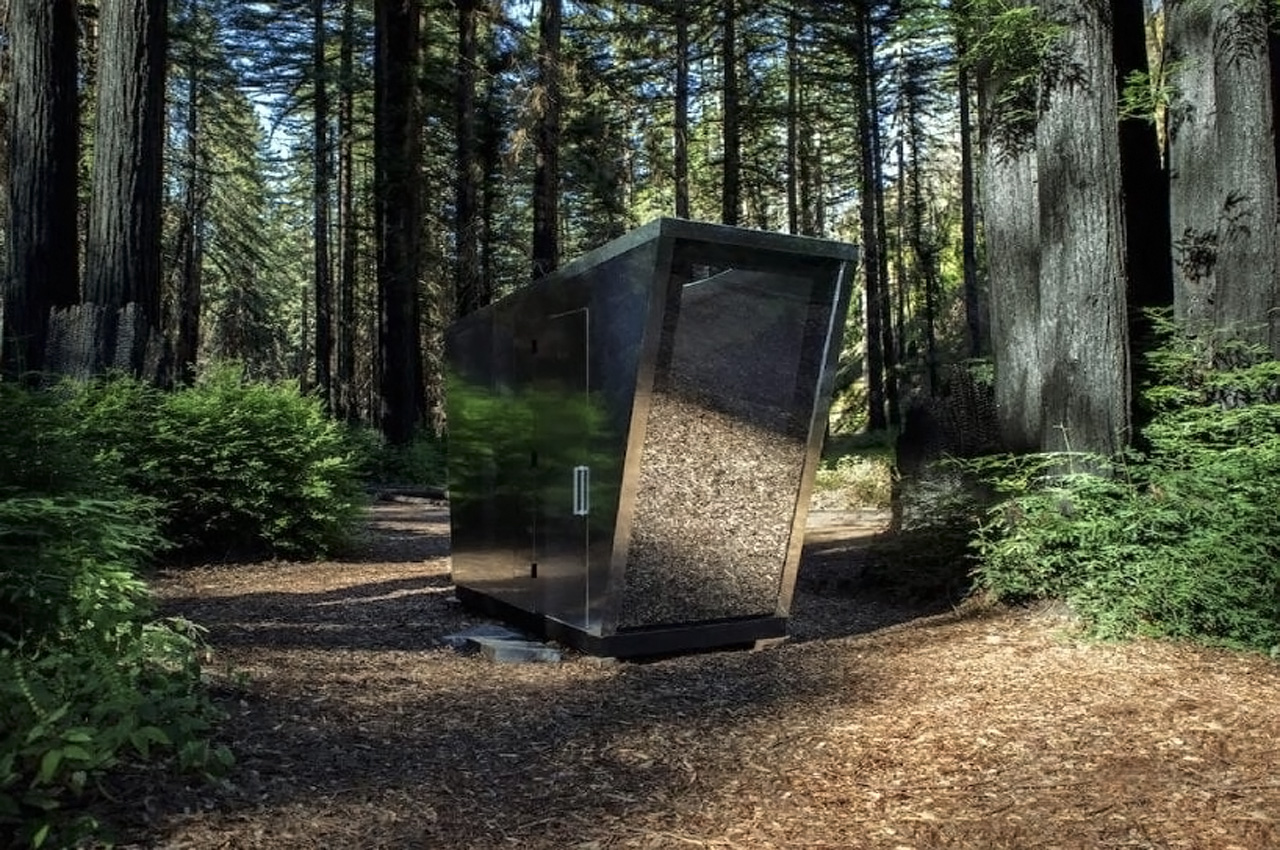 Jupe has completely revamped and transformed the concept of a public toilet with ‘The Portal’. Designed to be a sci-fi bathroom, the Portal is placed in the middle of the wilderness, completely elevating your outdoor bathroom experience. The Jupe team includes former Tesla and SpaceX designers and they’re quite excited to release their latest shiny porta potty. 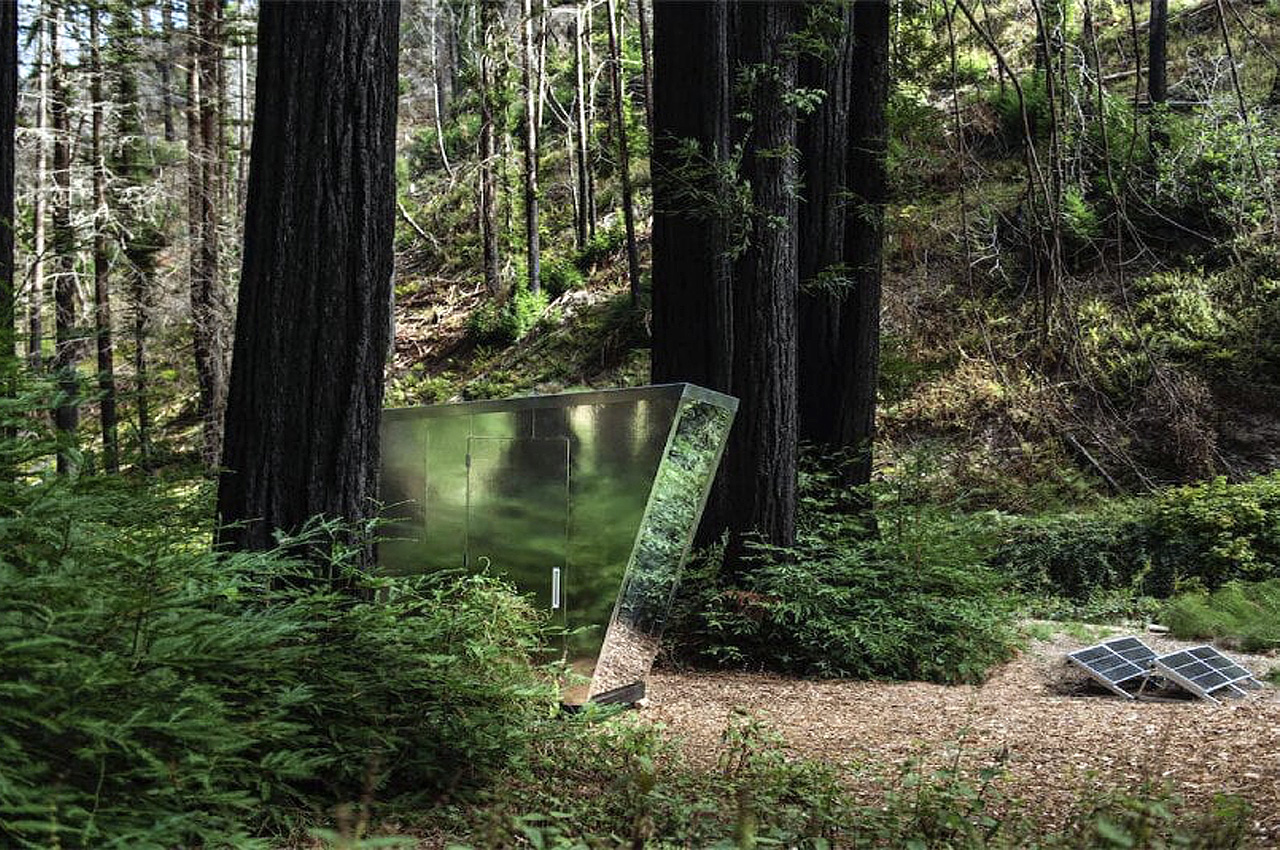 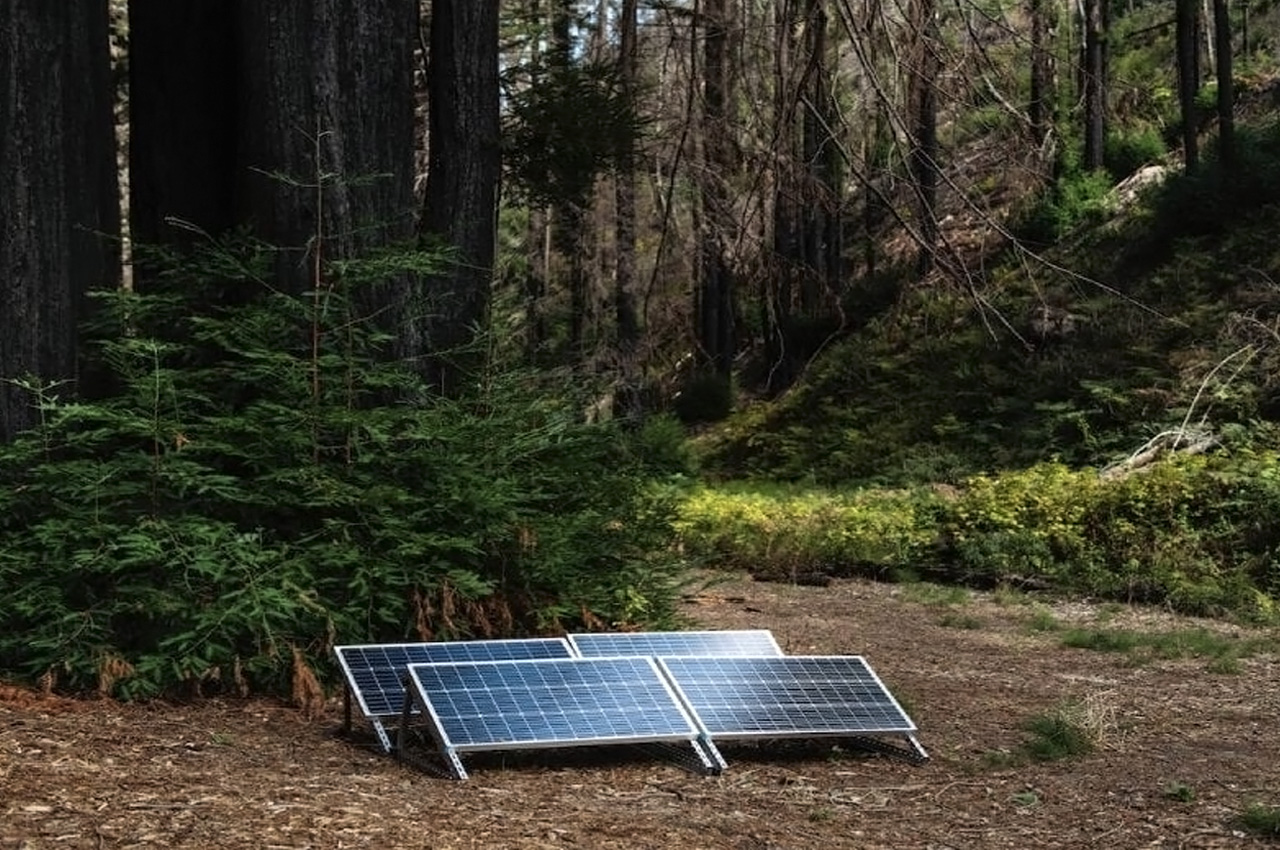 The Portal basically comprises of a luxurious box-shaped toilet that mimics a spaceship. Once you enter it, you are welcomed by a clean all-white interior, giving you the impression of being in heaven or any other ethereal place, when you’re sitting on the pot. It also features 200 watts of solar panels, a battery, and an inverter that supports stadium-like lighting and an always-on fan to eliminate odors. The solar panels are meant to be placed near the Portal, or in any position where the sun directly strikes their surface. 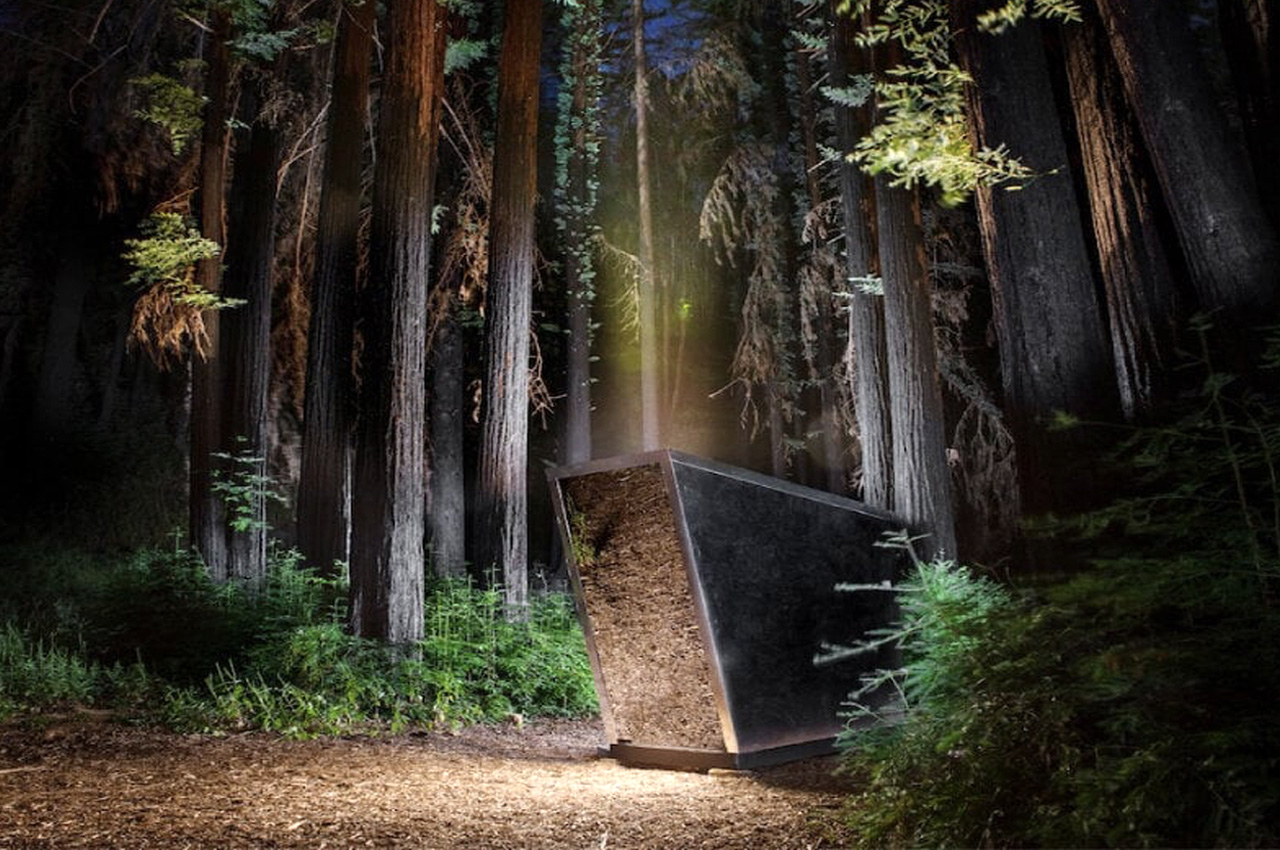 A key feature that Jupe focused on was ‘spaciousness’. I know, how spacious can a porta potty really be, but Jupe really did expand the area within the Portal. It has at least three times the interior volume of the usual portable toilet. This is also owing to the natural skylight that the designers have slid onto the roof. The Sky Portal carving on the ceiling transforms the sky into a beautiful canvas, creating an immersive optical illusion, and providing stunning views of the sky to the users. It also brings an ample amount of light into the compact space. 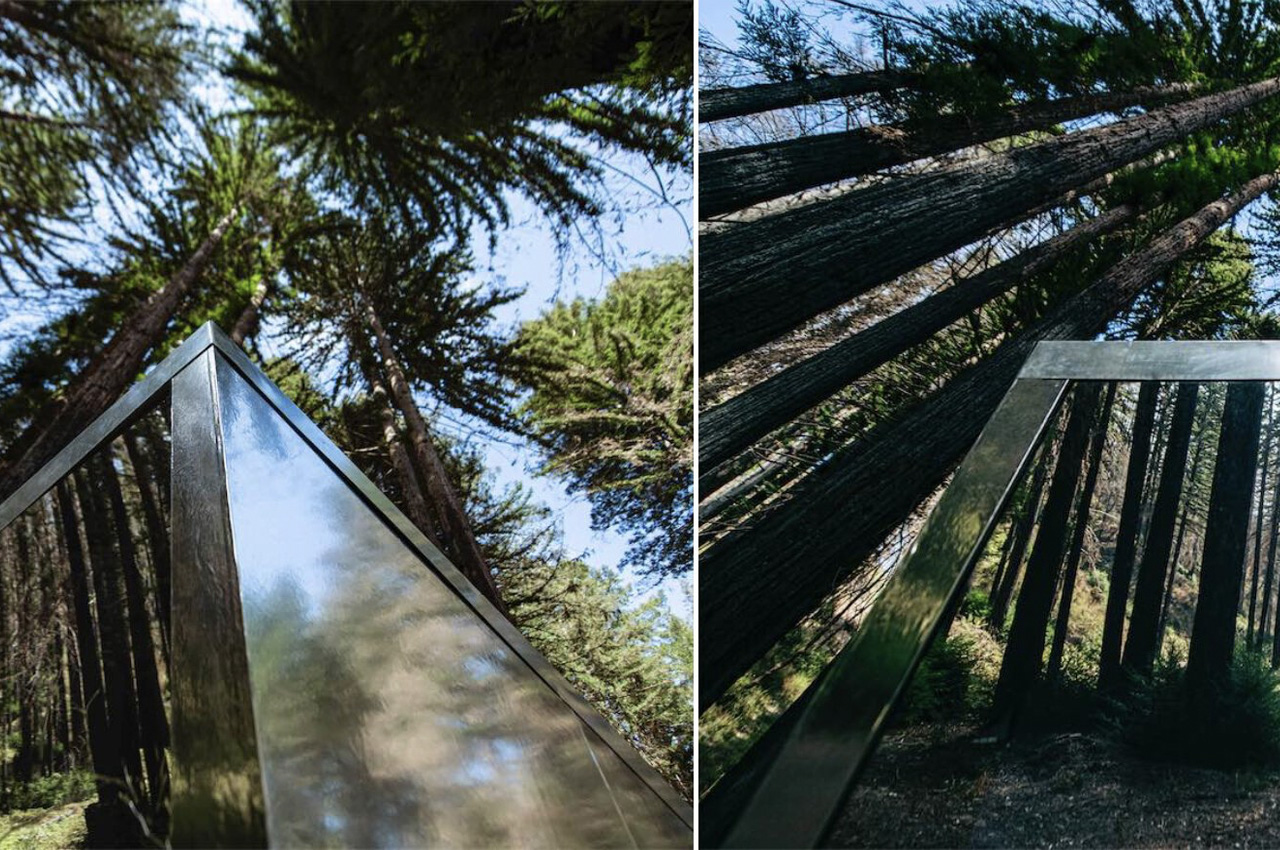 “A full-length mirrored window opens up panoramic, yet private, views of mother nature. A retractable-privacy shade draws down when you’re feeling shy,” said the designers. So, there is a window blind that users can roll down if they’re not in the mood to gaze at nature, and want to go about their business in private.

The toilet also detects when a user steps in. The second someone enters the Portal, a LED track lighting that runs along the ceiling, instantly turns on. Bright warm light and house plants are placed inside the toilet, to give it a cozy and homely feeling. A circular-waste transformation technology is also being integrated which will transform human waste into fertilizer. The Portal toilets will be available for sale in early 2023! 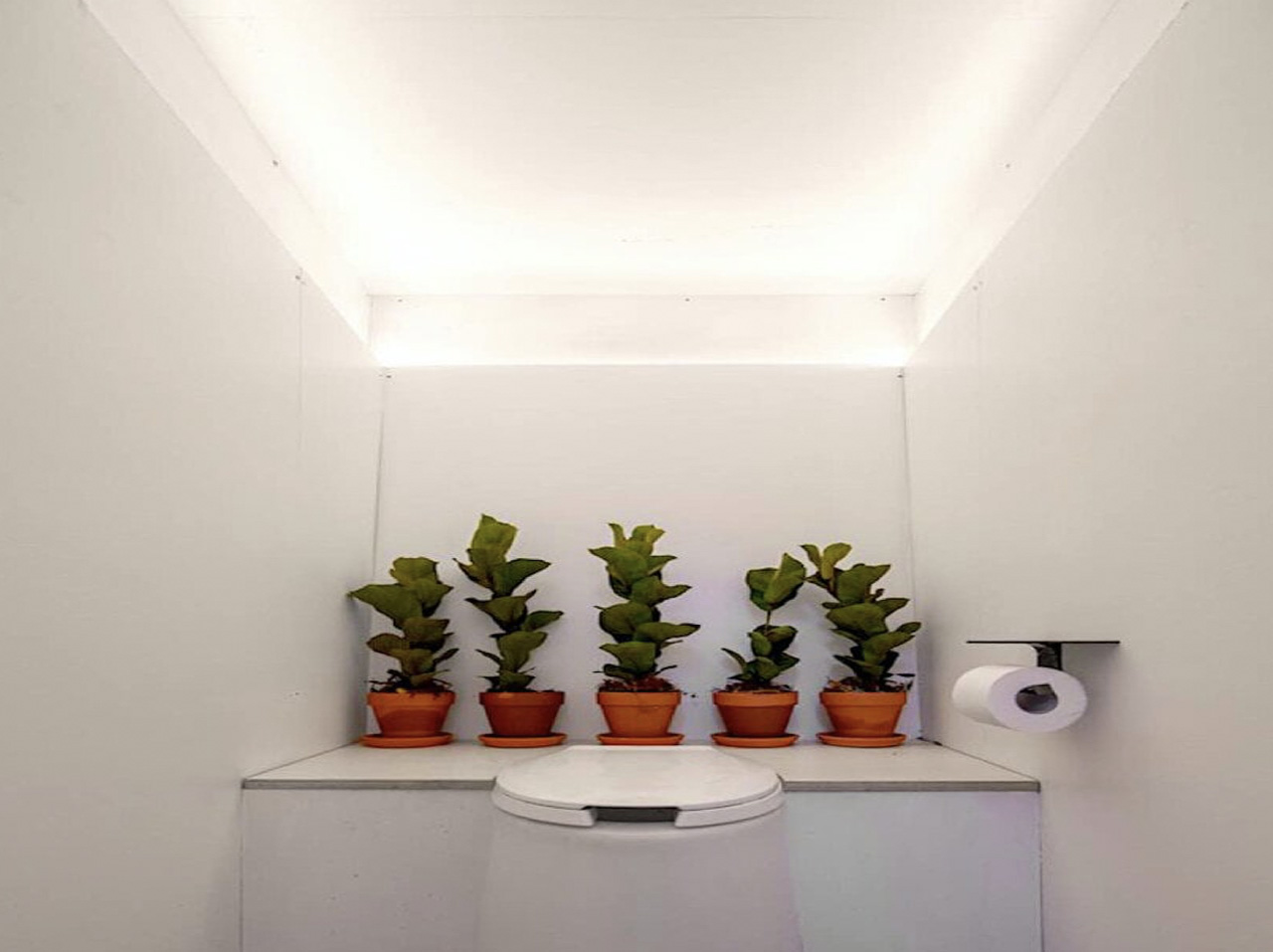