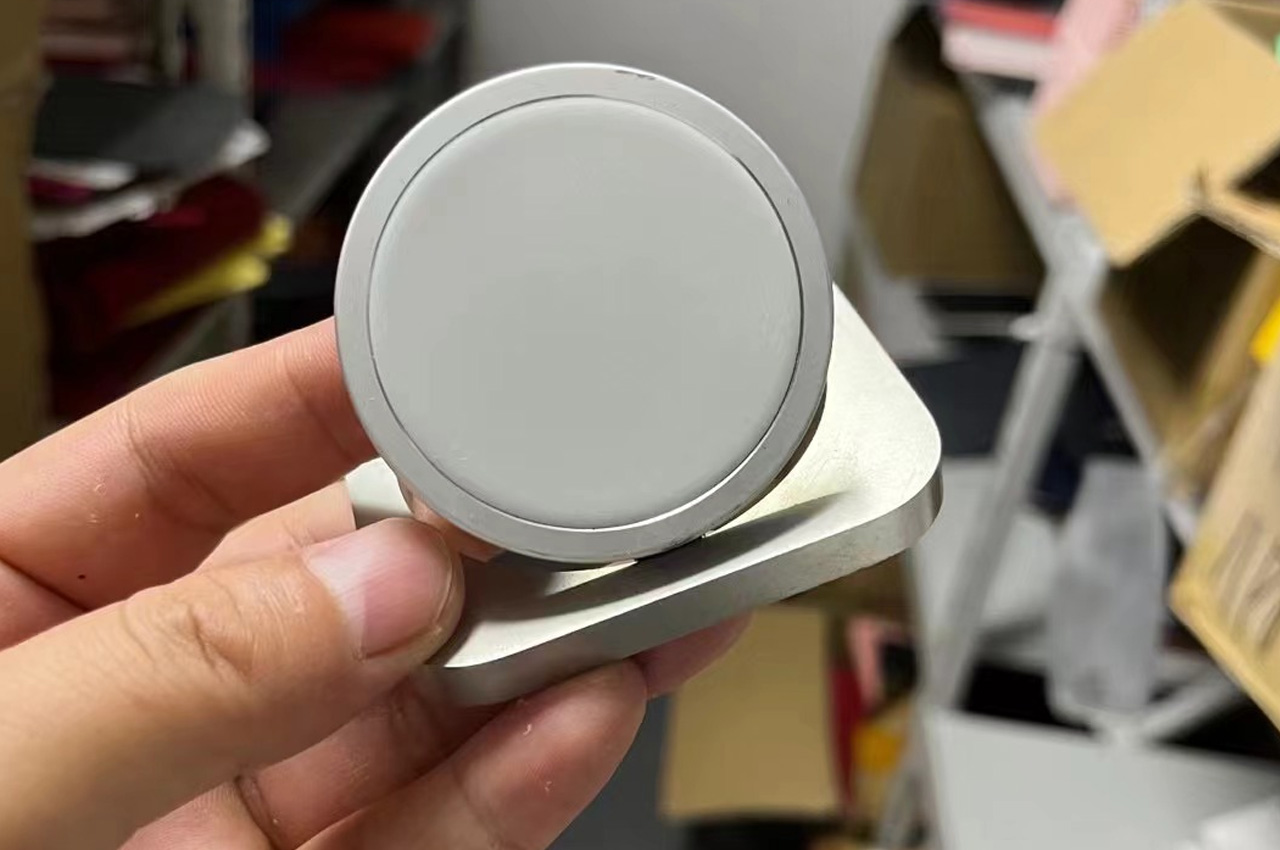 The introduction of has made wireless charging snap on the range. Therefore, a slew of MagSafe chargers in all sorts of shapes, sizes, and form factors rock the market today. In this sea of options, a product has appeared online which is believed to be an Apple MagSafe charger that never made it into production. The images of this rarity, shared on the internet, have some semblance to the iPhone Lightning Dock, then why was it canned?

The images first shared by Apple collector on Twitter have been doing rounds on the internet over the past few days. The said Twitter account is now suspended (not guessing these images made content violation), but since, a in Asia have managed to go hands-on with the design validation test (DVT) versions of the charger in question. 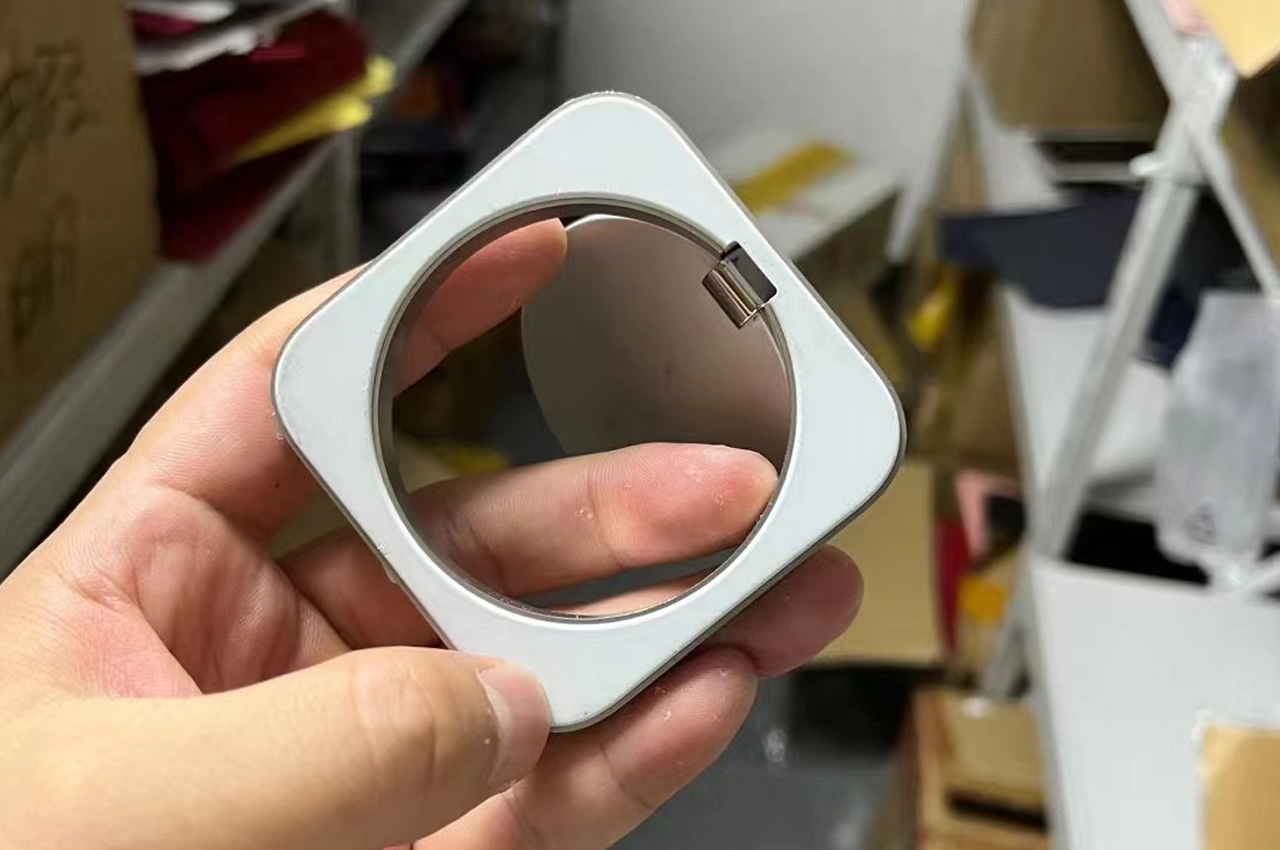 When plugged into a Mac, it is believed that the device was identified as Apple Magic Charger. If there was some magic in the metallic puck, it would have definitely been made out of the company’s production lines instead of being abandoned altogether. So, what’s this mysterious Apple product really all about? 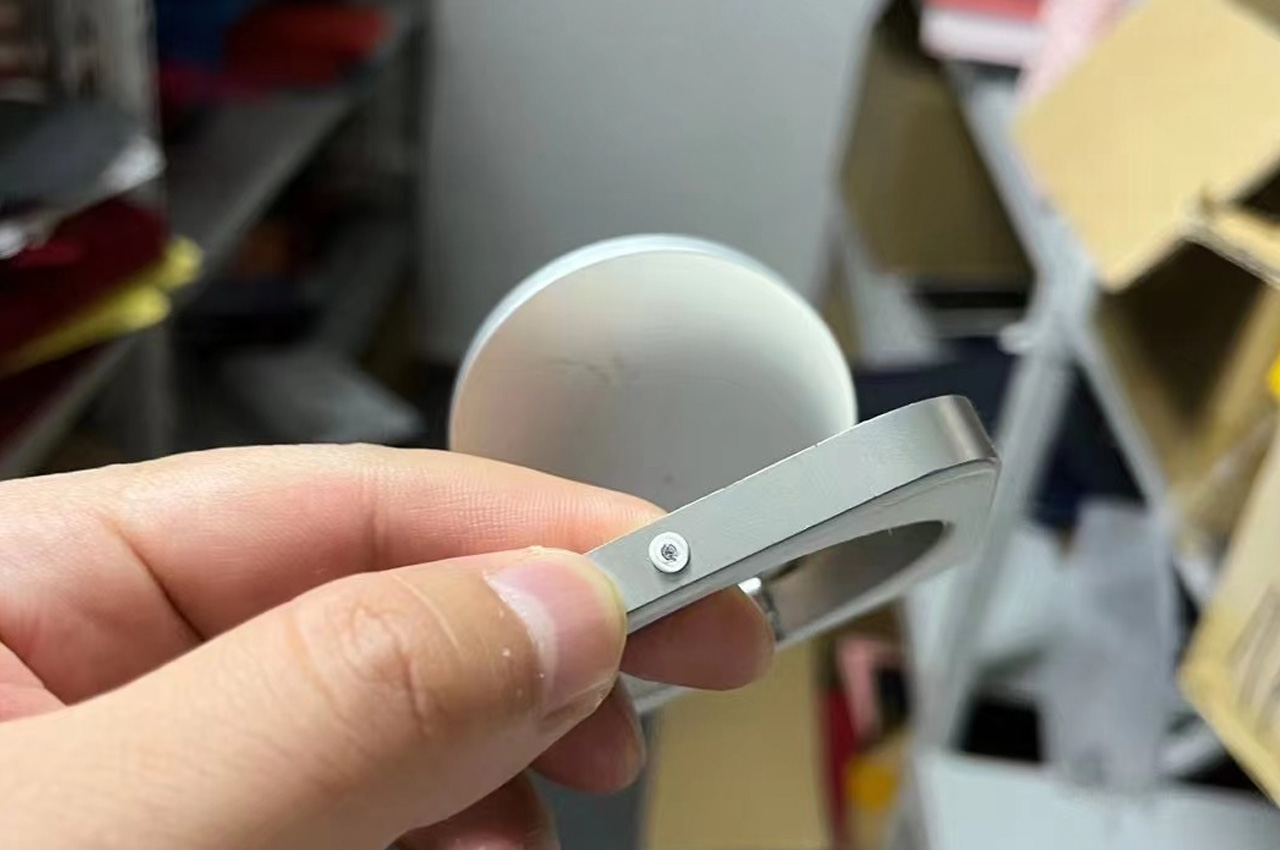 Looking somewhat like the iPhone Lightning Dock, the Apple Magic Charger is based on a metal stand, which features a metallic puck integrated within its square rim. The device is likely made of anodized aluminum while the round charging area within is rubberized. Interestingly the aluminum stand allows the charger to be pushed into a vertical position to charge the connected iPhone. 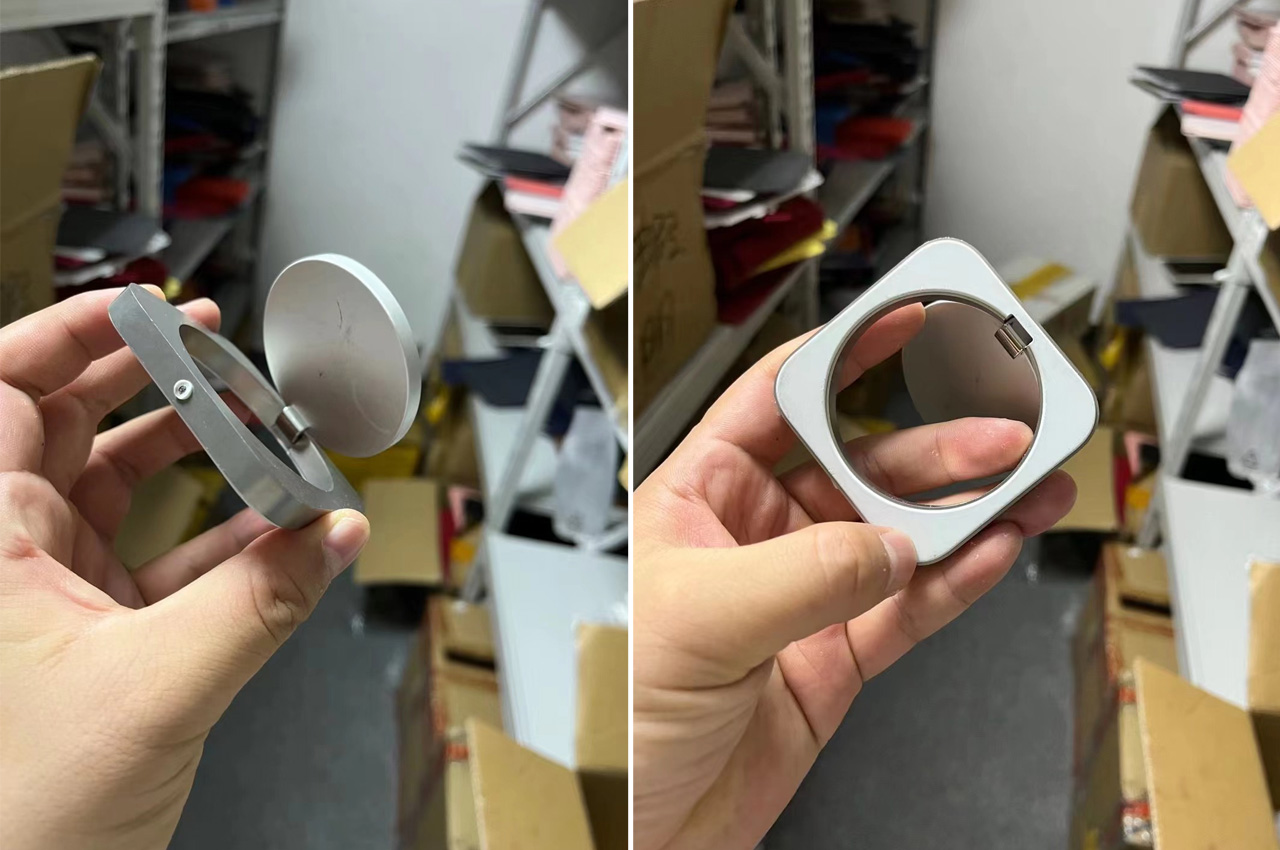 Reportedly, and as suggested by the available images, the Magic Charger was designed to keep the connected iPhone upright and in a horizontal position; perhaps this limitation of use could have been a reason the magic was never done outside of the Apple production lines! 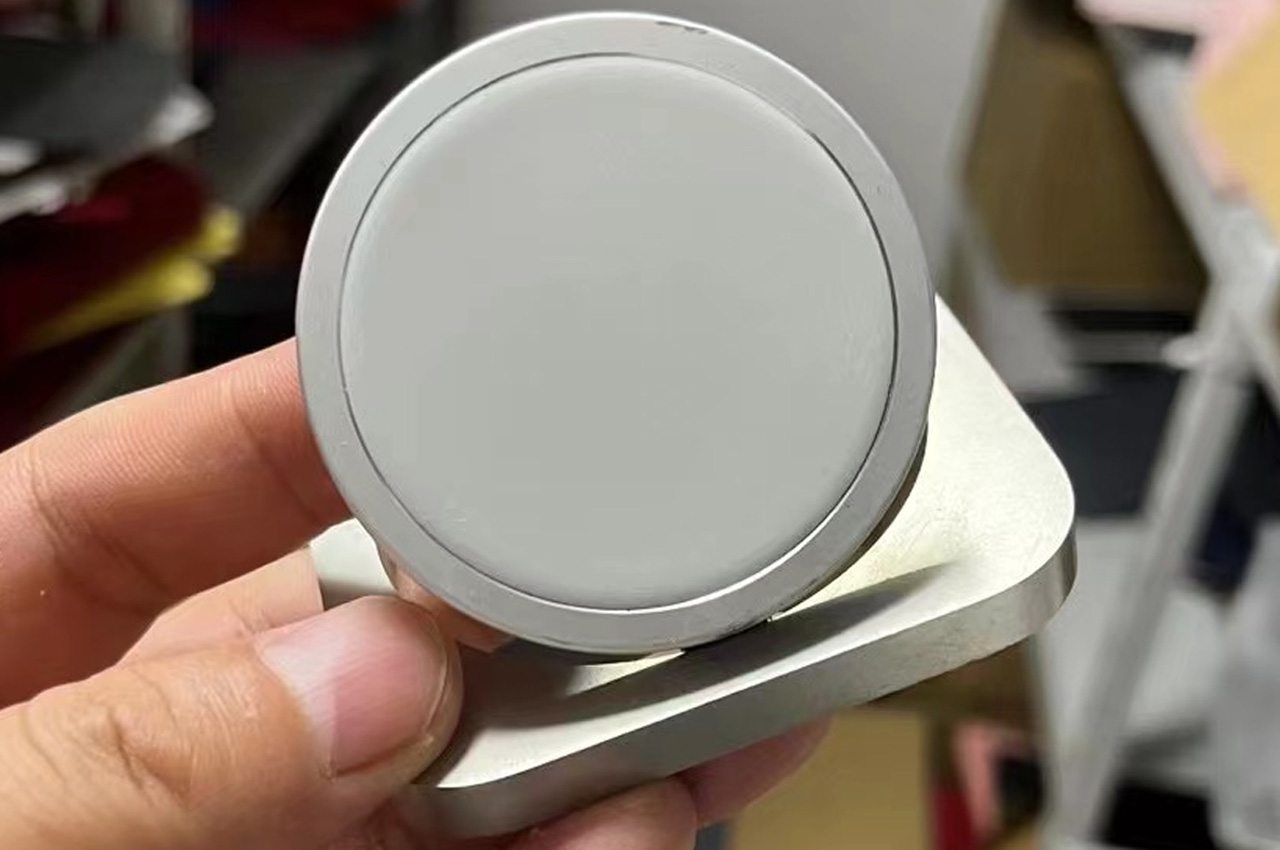 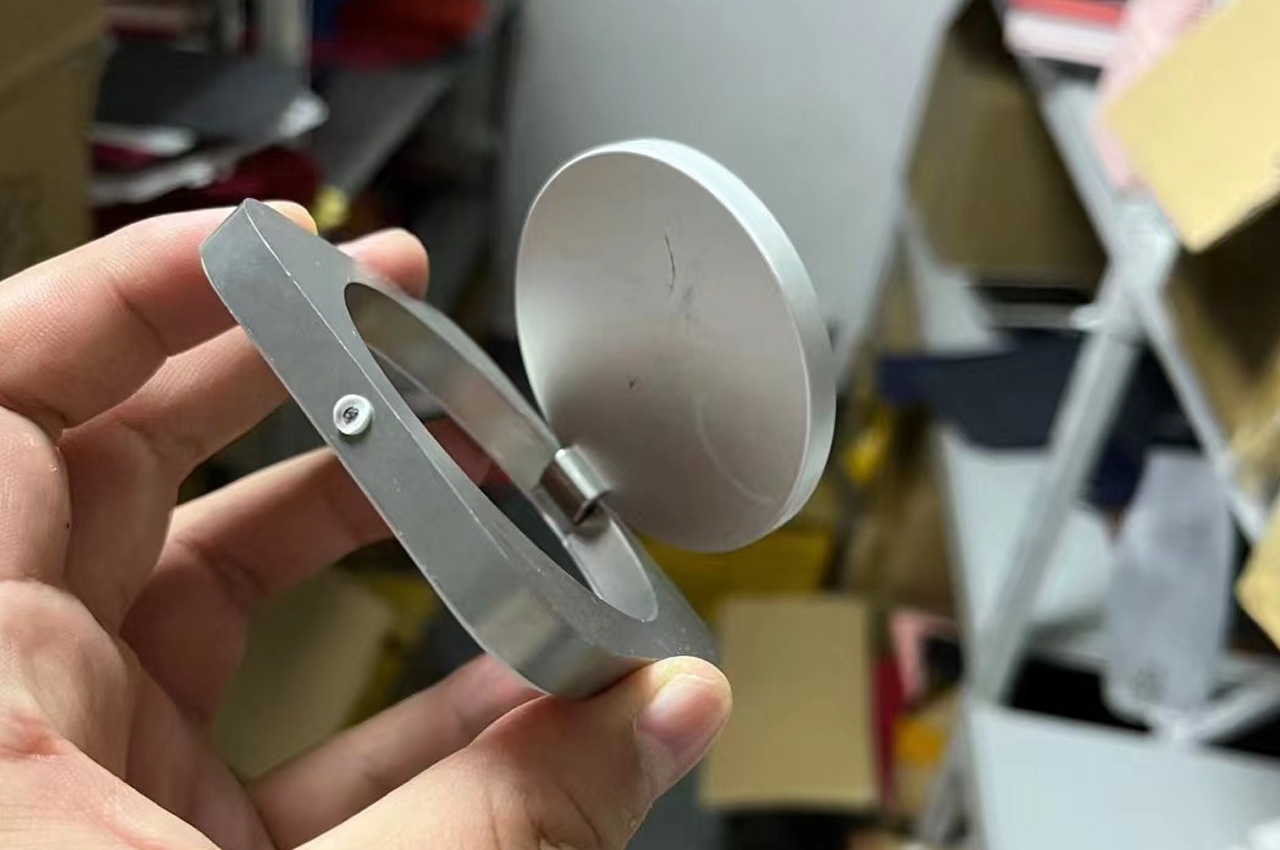 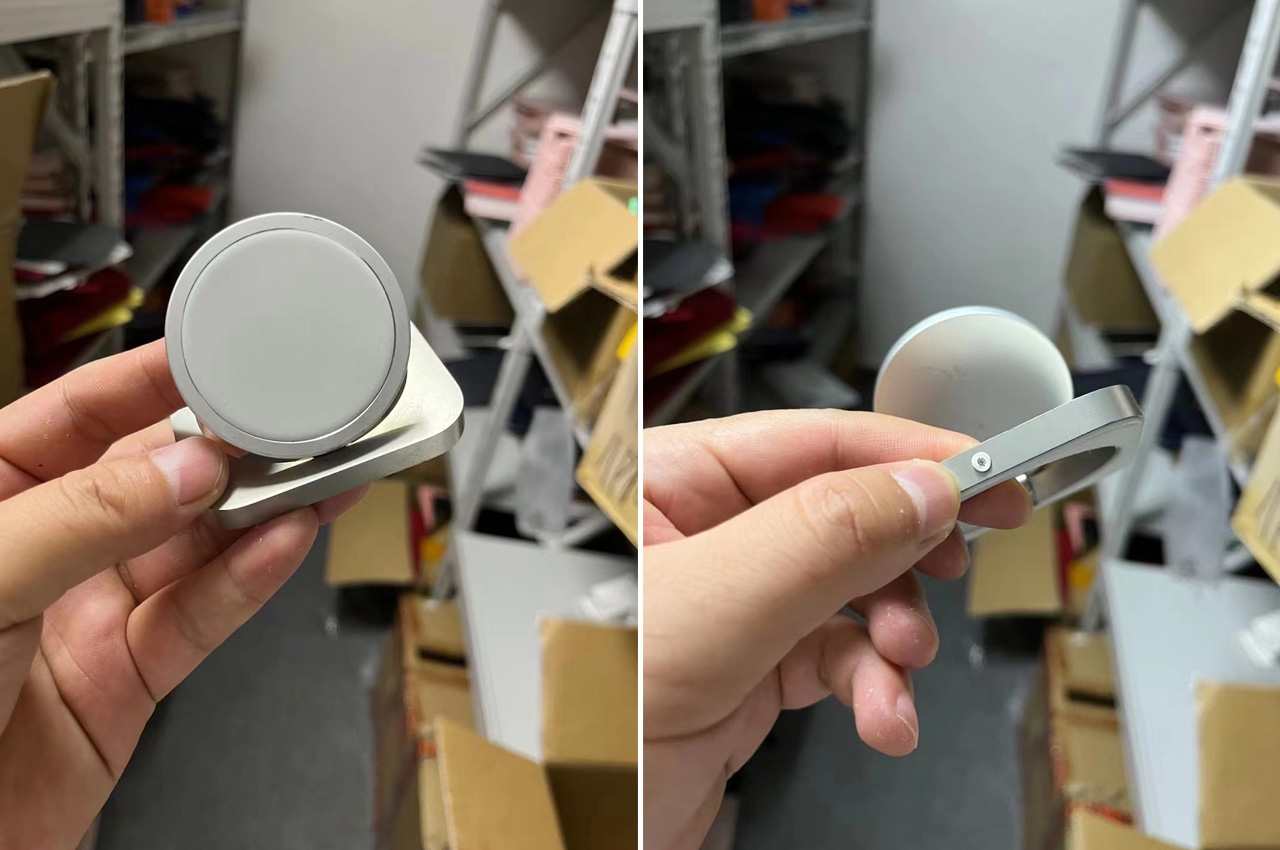