D&AD returns as an in-person event in 2023, and entries are now open

After three successful years of being hosted online, the Awards return as an in-person event in 2023. Entries are open now, with design agency asking ‘What making it is made of’ in an exciting launch campaign.

Do the D&AD Awards need an introduction? The accolades, as well as their accompanying pencil-shaped trophies, are renowned as the highest achievement in the design and advertising landscape. And after three years of existing as a digital-only event due to the pandemic, the awards return in-person next year with even more categories for hopeful creatives to get involved with.

To help usher in the 2023 Awards, D&AD has teamed up with global design agency RE to bring to life the tagline ‘What making it is made of’. These animations tackle the elusive question of what it takes to be creative and to make amazing work. Is it obsession, brilliance, teamwork, or perspective? According to RE’s characterful shorts, it’s all these qualities and more.

And because these are animations for the D&AD Awards, RE has turned the iconic Pencil trophy into a series of characters and graphics to drive the message home. Watch as it becomes an amalgamation of parts, a community of cursors, and even a brilliant diamond that dazzles the viewer as it becomes a beam of light. They’re a perfect celebration of the impact that the design and advertising communities have had on the world and the role that the D&AD Awards have had in shaping that.

“D&AD is at the heart of a global reaching creative community, so we engaged our own teams across Australia, the US and UK to ensure that the community could see itself in this campaign,” says Darren Bowles, Executive Creative Director of Re.

“Our lively and humorous Pencil animations speak directly to creative makers and decision-makers worldwide by illustrating exactly what goes into ‘making it’ within our ever-evolving industry and touching on inside jokes and truths we’ve all experienced. We feel privileged to have the opportunity to reach out to our creative community through this work and hope it resonates with them as much as it has with our own team.”

Donal Keenan, Awards Director at D&AD, added: “D&AD Awards are all about putting creative ideas on the global stage so they can nurture further ideas and inspire the next generation of creative leaders. We know that the skill sets behind those ideas are incredibly diverse, and the journey is not always easy. We are incredibly grateful to Re, led by founder Patrick Guerrera, for bringing this reality to life in such an engaging way.”

While Patrick Guerrera, Global CEO of Re, said: “D&AD has always set the benchmark for nurturing, recognising and celebrating extraordinary creative talent globally. Partnering with them on the 2023 Awards campaign is an absolute privilege as they continue to grow and inspire great creative hearts and minds everywhere.”

These animations aren’t the only piece of D&AD news to drop as it announces its return. As well as the D&AD Festival being hosted at The Truman Brewery in London from 8-10 May 2023 as part of D&AD Awards Judging, the Awards themselves will take place in-person across two nights in London on 24 and 25 May.

The 2023 Awards will also feature new and evolved categories to reflect the changing nature of the design and advertising landscape. These include the Gaming & Virtual Worlds category, comprising sub-categories covering the Use of Avatars, the Use of Blockchain and Brand Experience. Work created for web 3.0 and the Metaverse will also have a place to shine as the Use of XR expands its remit.

Meanwhile, the Photography category has also evolved to include personal style, and Fashion Film has been added to six existing categories: Film, Art Direction, Cinematography, Direction, Editing and Production Design. And with sustainability being at the forefront of everyone’s mind, it makes sense that Plastic Free and Climate impact sub-categories have been added to the Packaging and Impact Awards, respectively.

If you want to see the award-winning work, you’re in luck. For the past three years, D&AD has produced the Annual as a free-to-access enhanced digital platform which can be explored in its entirety by the global creative community.

The decision to move it online led to a 6,400 per cent engagement increase, but if you miss the print edition, then you’ll be happy to hear that this year the D&AD Annual will be provided if there is enough demand through pre-orders. Expect the pre-order site to go online in January, so set a reminder now if you want to help the Annual become a physical reality. 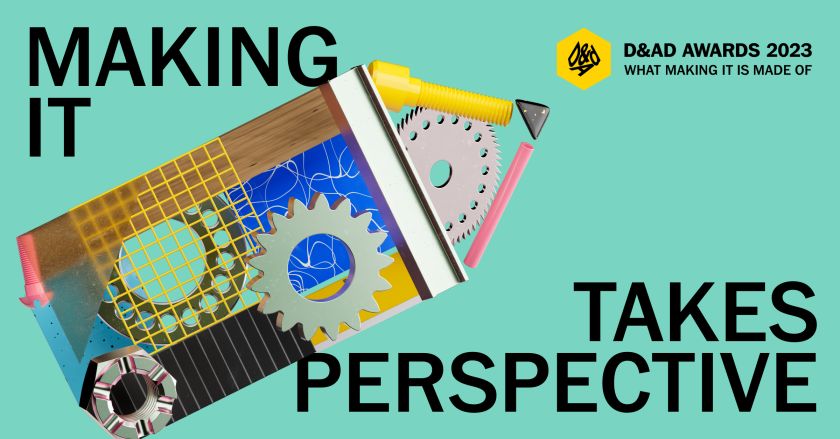 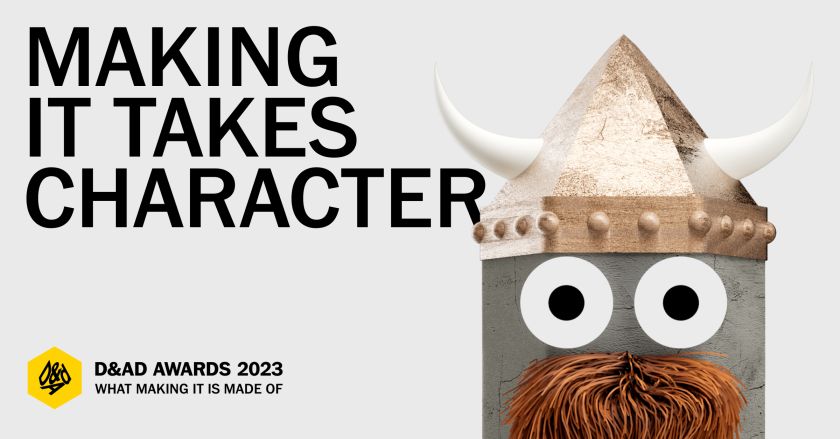 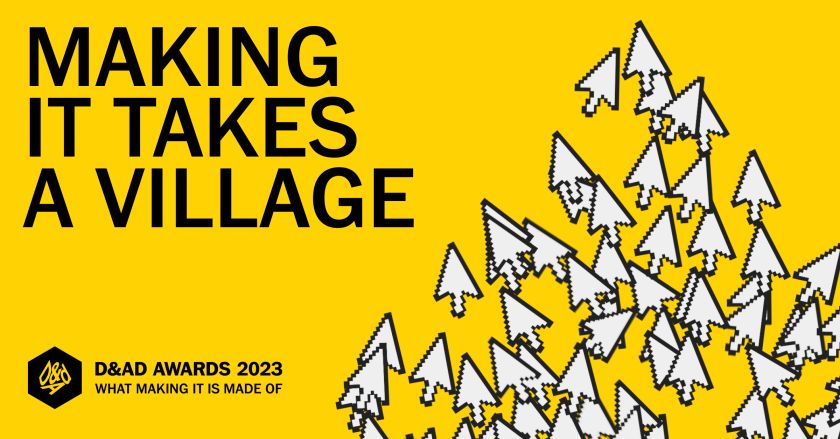 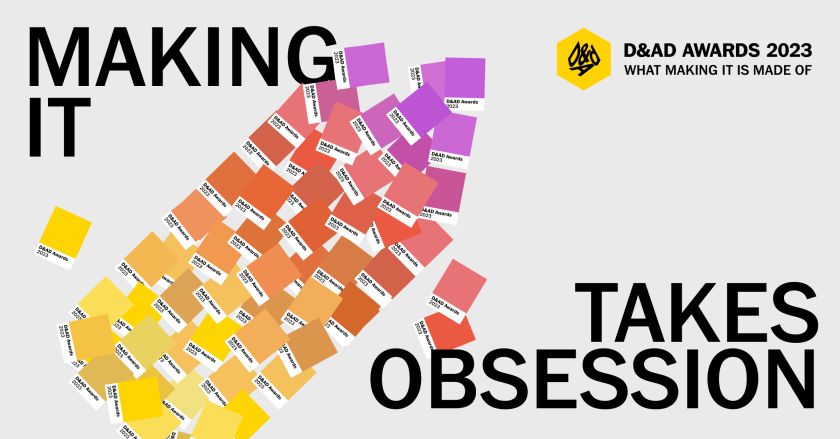