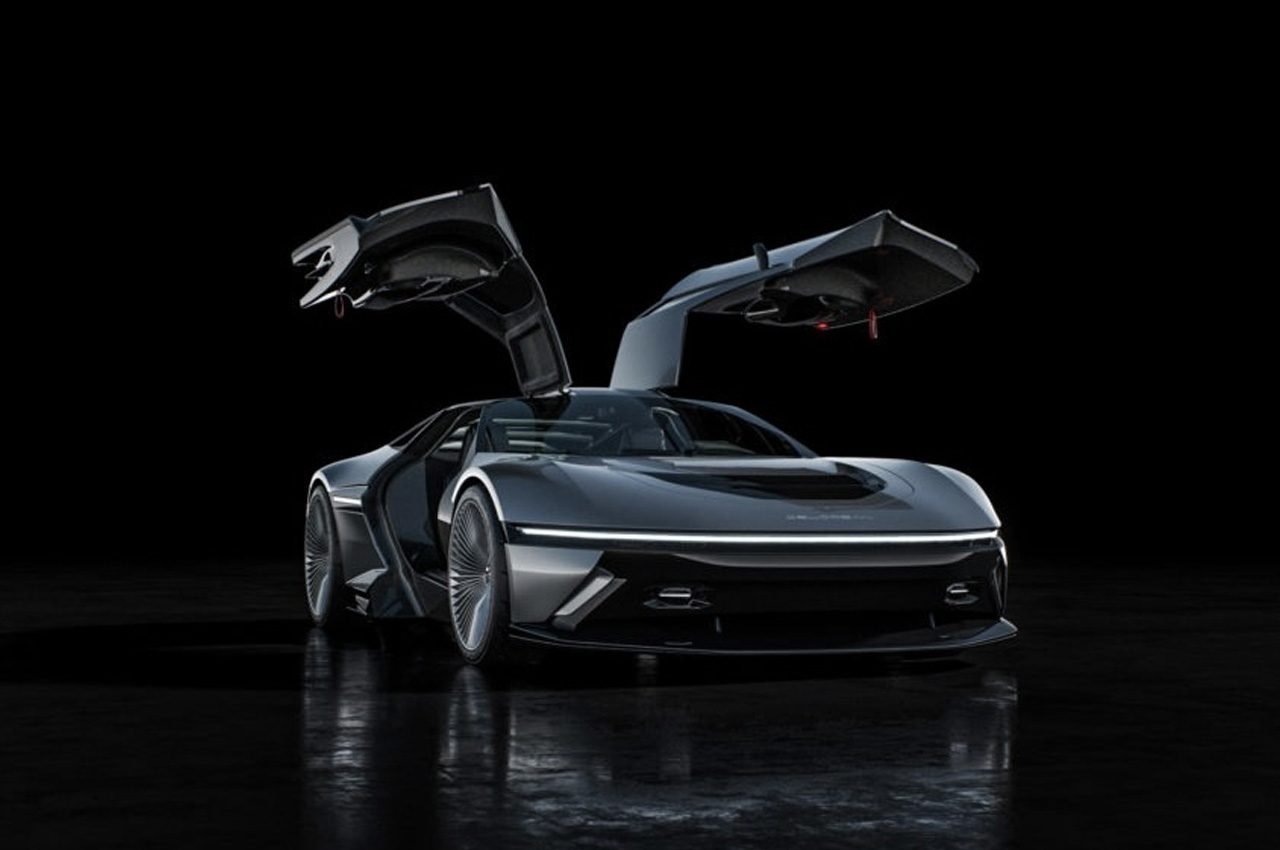 After a lull of decades, DeLorean Motor Company finally pulled the wraps off of its grand tourer and created quite a buzz. The American automotive swagger revealed the electric coupe Christened after a gap of nearly four decades and now yet another beacons above the horizon. However, it’s not a DMC product, but rather a marque by Kat DeLorean – the daughter of the original brand’s namesake.

A direct lineage to John DeLorean, the new brand dubbed DeLorean Next Generation Motors (DNG) has teased its first model all set to become a reality in 2023. Watch the Model-JZD (an acronym for John Zachary DeLorean) all set to revive the nostalgic memories of the classic DMC-12. Gosh, it looks so similar to the sports car that shot to fame after its appearance in the Back to the Future franchise! 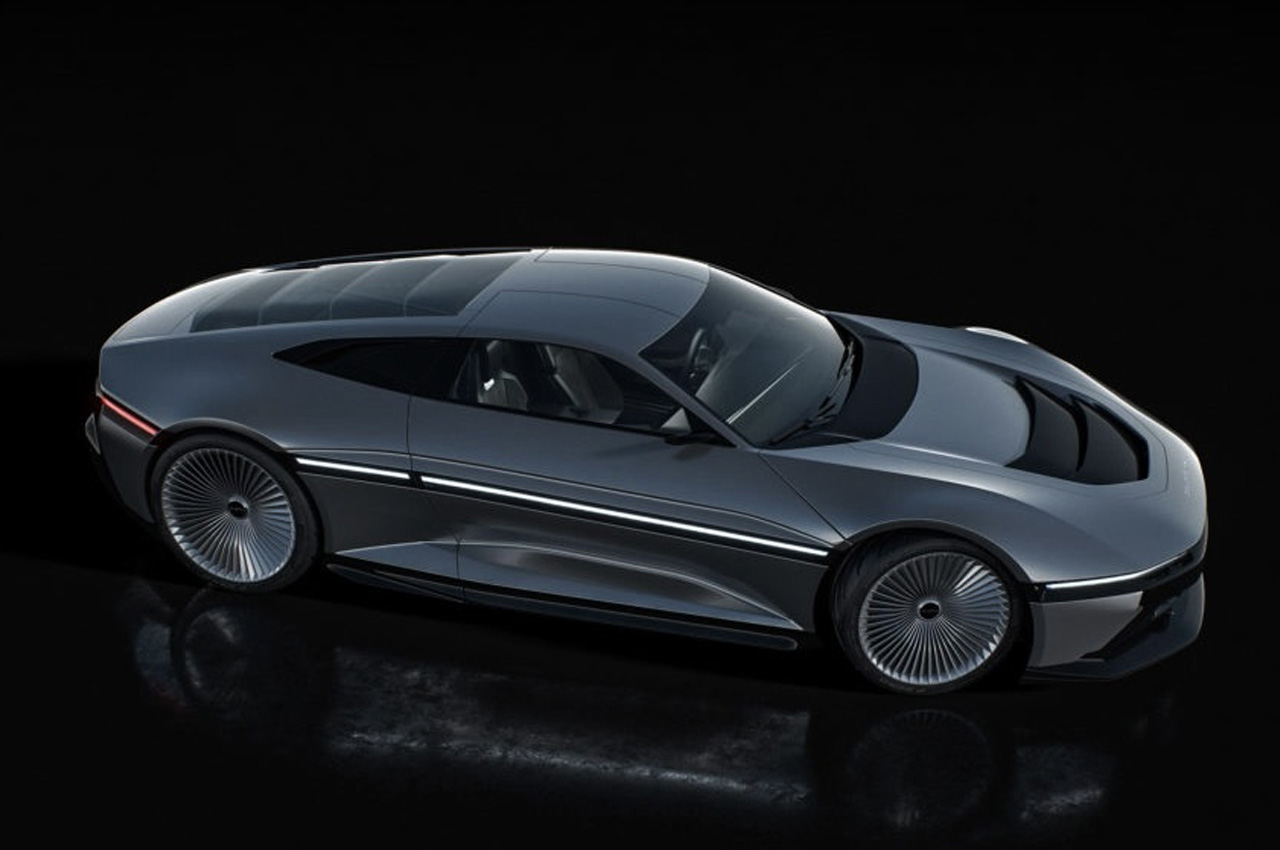 As per the currently available details, the DMC-12 knockoff will roll on the production lines in January 2023 at Kat’s backed company at the Detroit, Michigan factory. Going by the timeline, the official unveiling is expected by the end of next year, probably in time for the festive season. Despite being so close to production, the details of the gull-winged Model JZD are scanty, as not much has been let out in the official press release. One thing that’s been made clear is the fact that DeLorean Next Generation Motors is in no way associated with the DeLorean Motor Company. 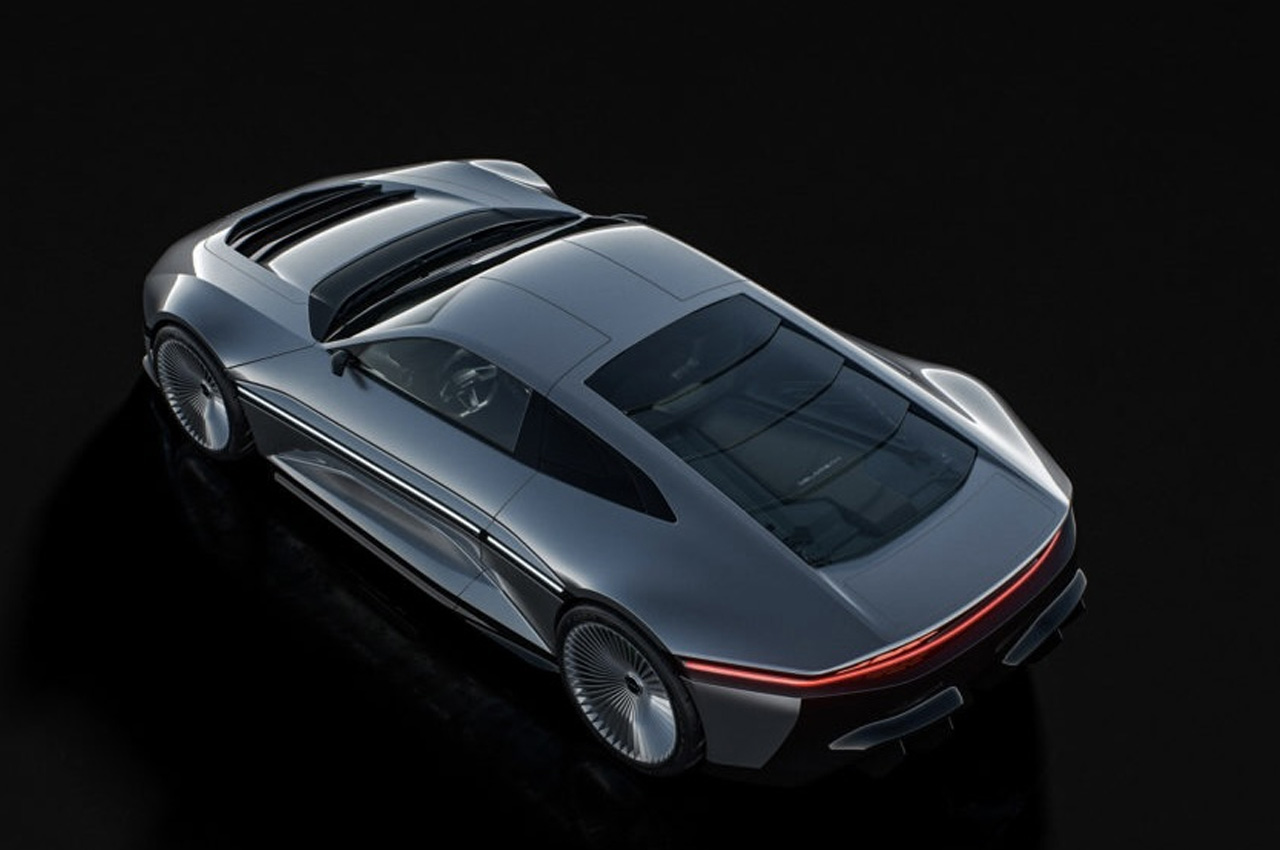 Even at this point in time, it is not clear if the coupe will be powered by an internal combustion engine, an all-electric powertrain, or a hybrid of both. According to them, the new company is “not supported or endorsed in any way by John DeLorean and we do not wish to be associated with their actions against his Legacy.” Speaking of which, Kat has an engineering background and has been closely associated with her father’s iconic designs. Therefore, the Model JZD is also deep-rooted in the values of “quality, safety, longevity, and affordability” of John who passed away in 2005. 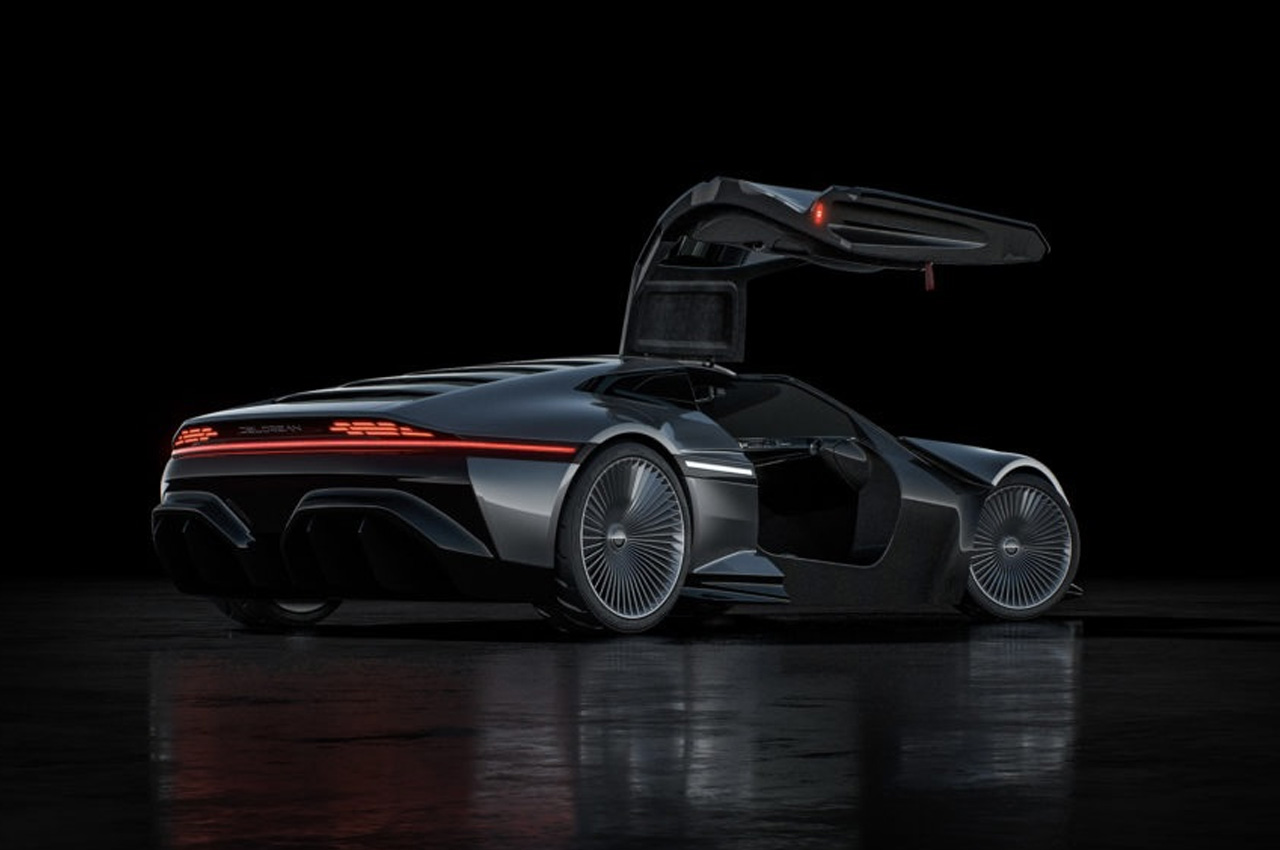 In her Instagram post, Kat clearly speaks passionately about her dream to build this company and give back to society. She very passionately says that these cars will fuel everyone’s dreams, and the more successful Model JZD will be, the more opportunities it’ll create for upcoming models under the brand name. 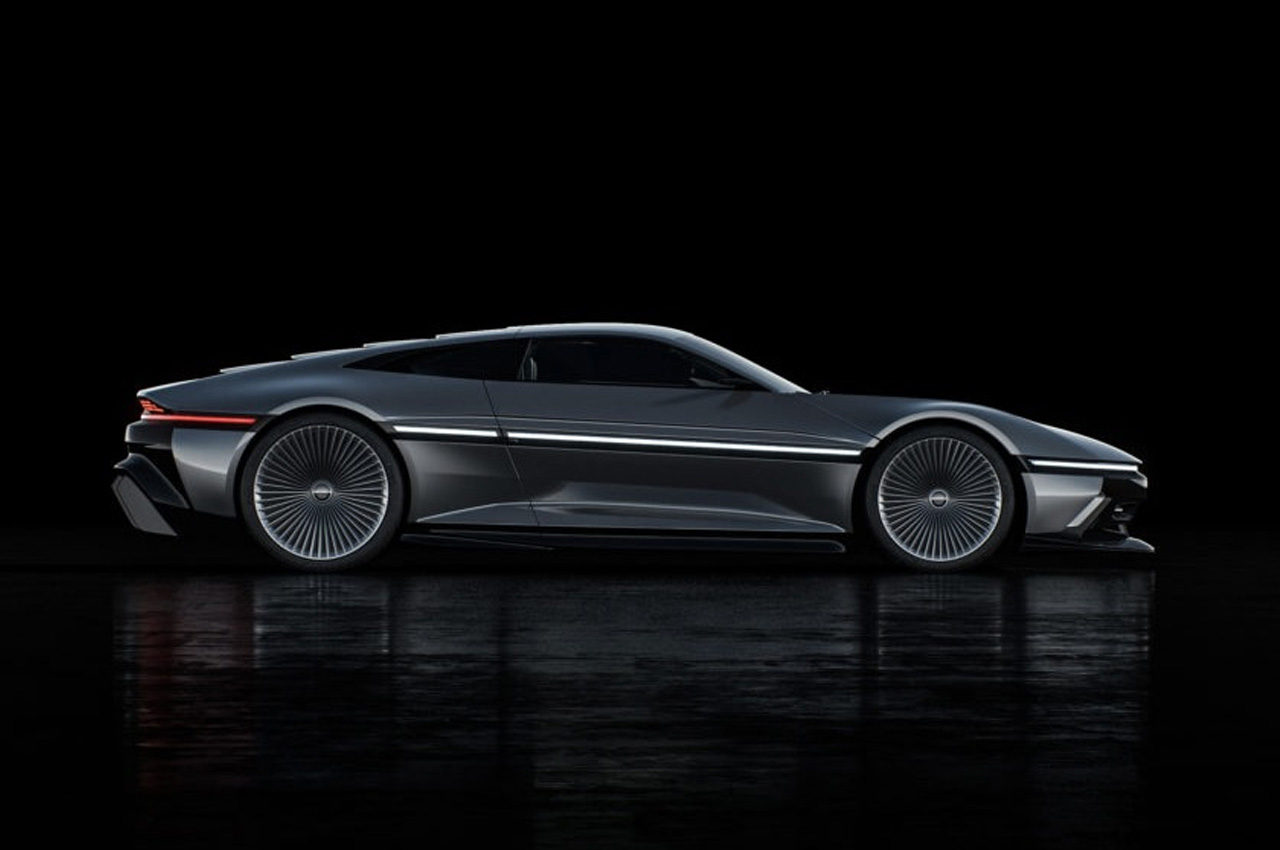 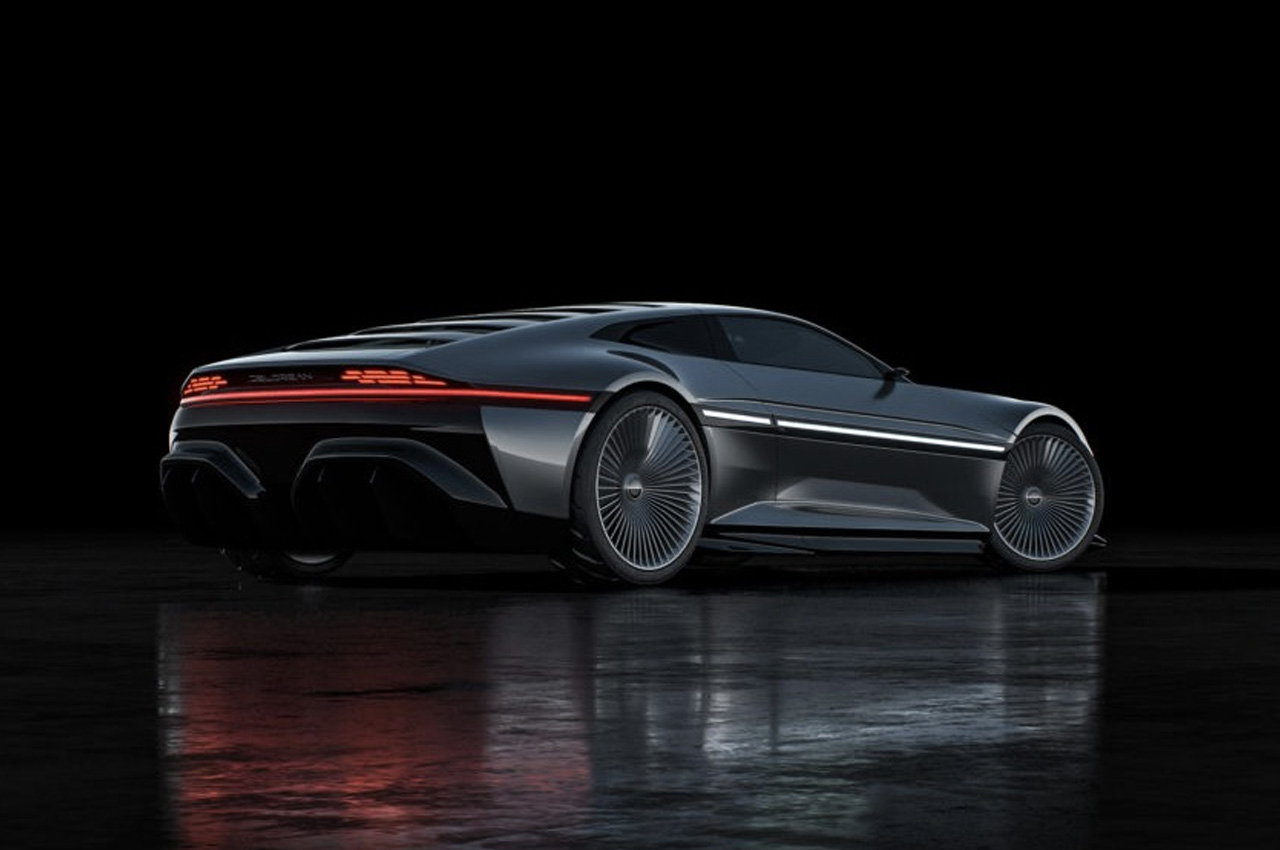 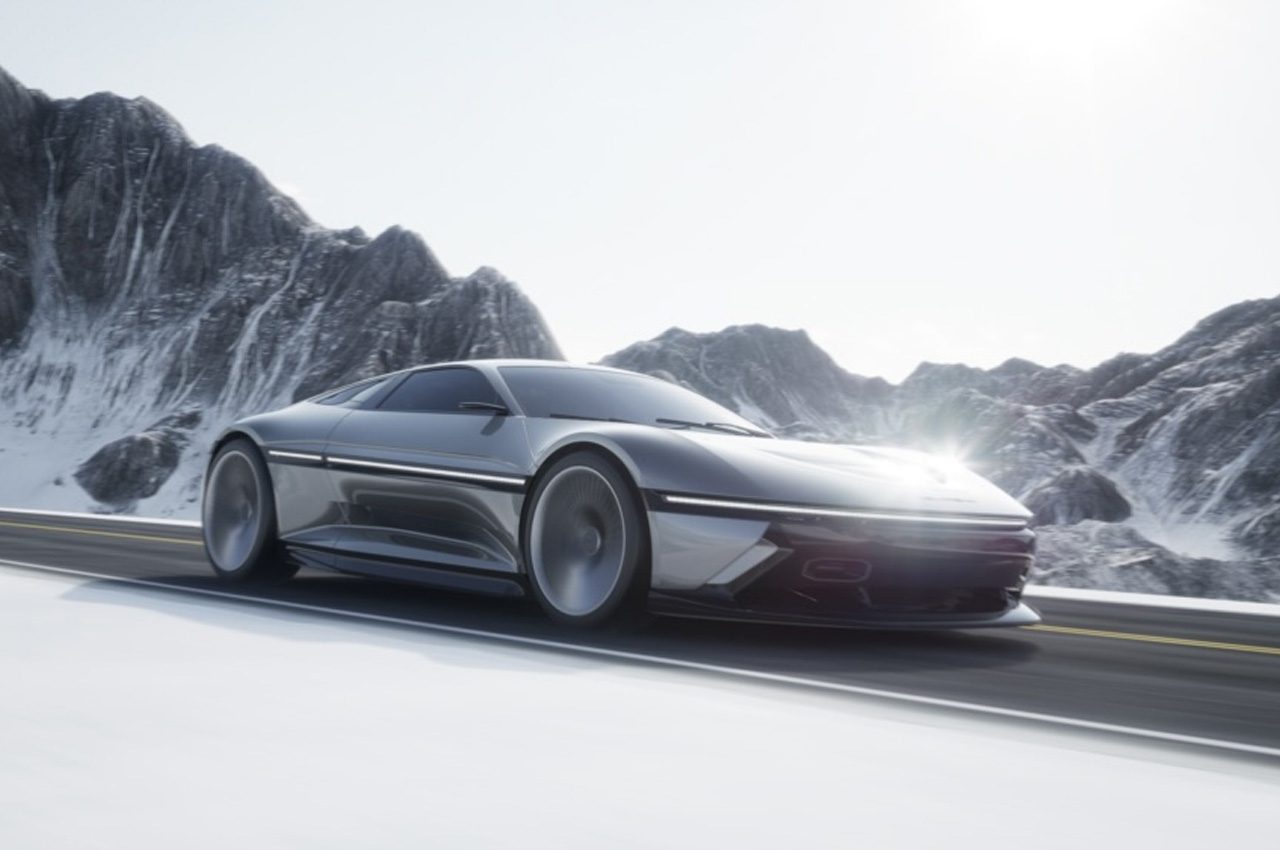 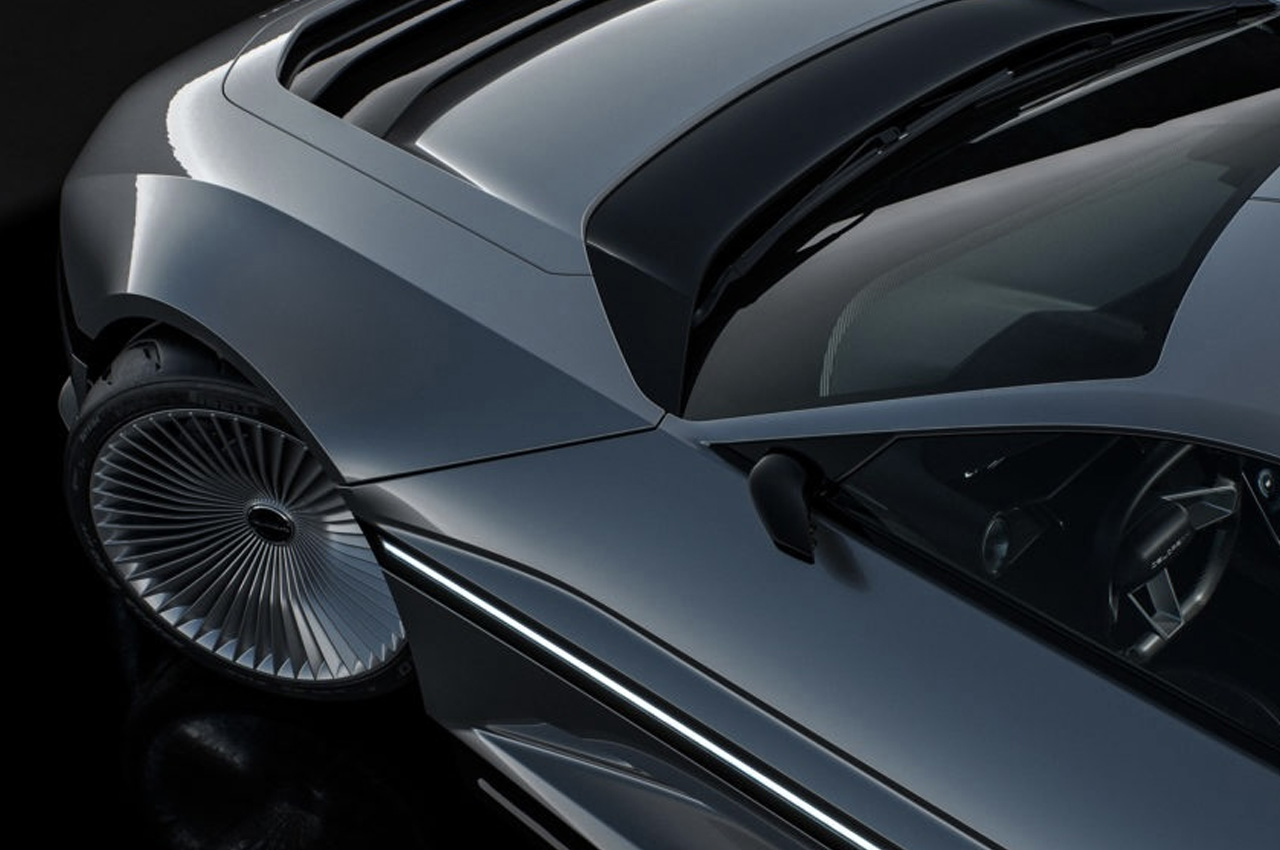 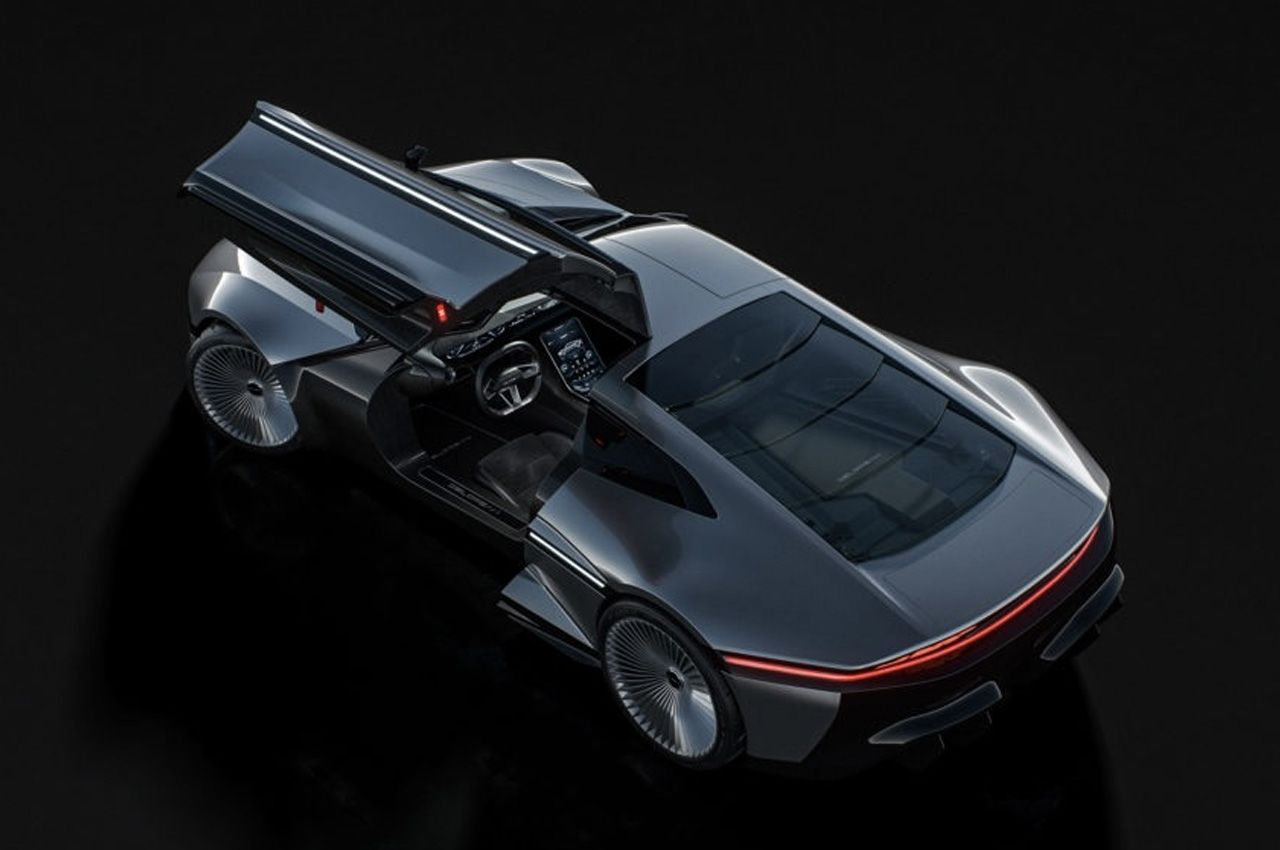