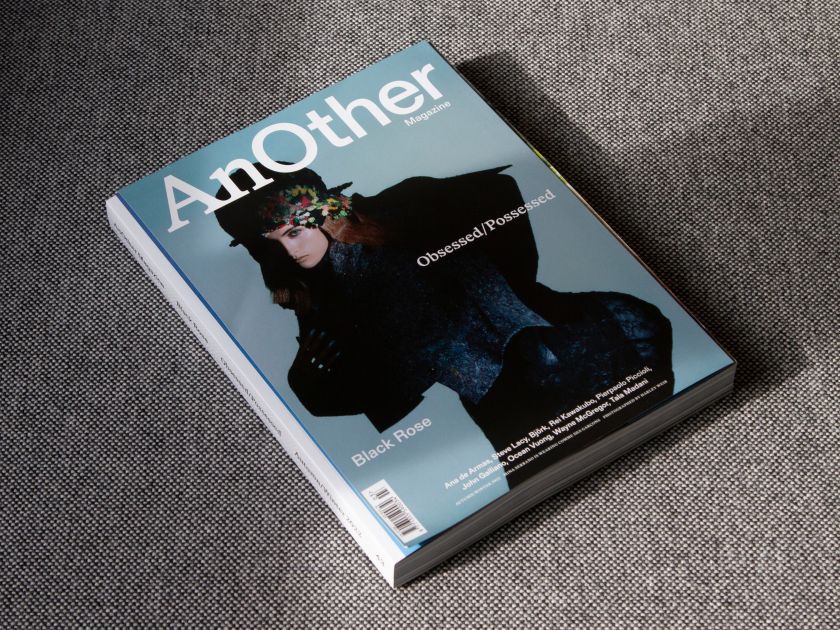 Tim Wan’s influences span from a residency in Italy to Leeds College of Art and the futuristic art galleries of Hong Kong. An East Ham-based graphic designer and art director, he works within the intersections of art, culture, fashion, photography and commerce.

Since 2014, has contributed to and nurtured long-term working relationships with a number of London’s leading design studios as well as consulting for various fashion brands, offering art direction, brand strategy and design direction.

One of the early breakthroughs in his career was winning a scholarship at Fabrica, a communications research centre in Italy financed by the Benetton Group. Housed in a renovated 17th Century villa in the Italian countryside in Treviso, it produces Colors magazine, amongst other projects.

The centre aims to combine culture with industry and offers young people the opportunity for creative growth and multicultural, multidisciplinary interchange. The centre offers people under 25 from around the world a one-year scholarship, accommodation and a round-trip ticket to Italy.

It proved a turning point for Wan and still influences him today. “It is a place that invites people from different backgrounds – whether photographers or artists – and has a rich roster of people who have been there. The experience I had there shaped how I work now.” 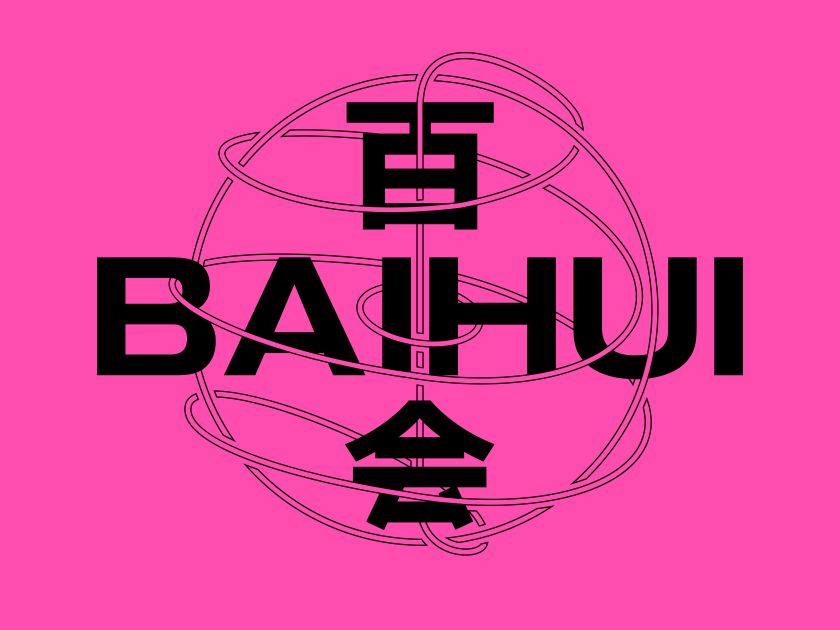 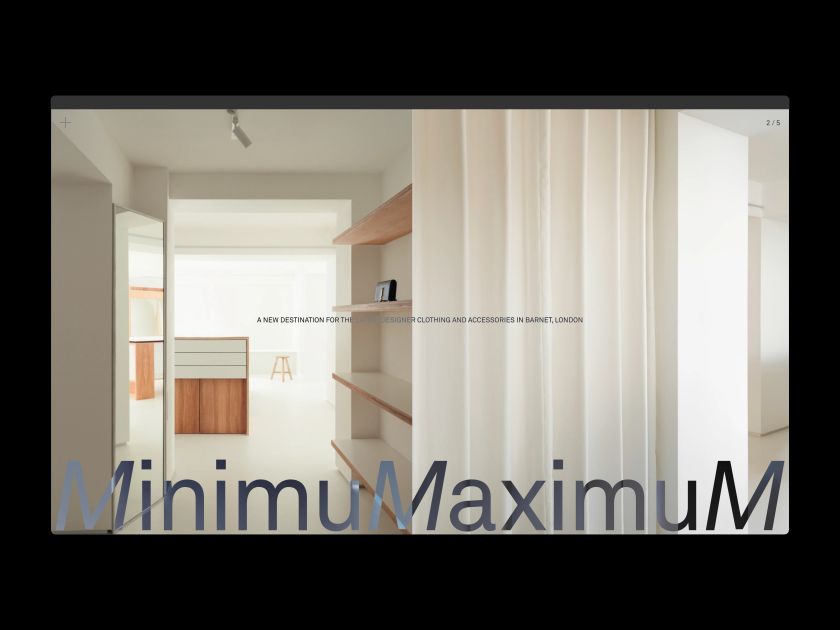 He has worked on many prestigious magazine titles, including Colors magazine, a quarterly title about ‘the rest of the world’. What was great about the title, says Wan was it being “a single topic magazine as this allowed us to research into one subject. With the first publication I did, there was no advertising and no external pressure, so we didn’t need to present to anyone. We just came up with an idea.”

It was also a huge learning curve to collaborate with others. There was a team of twelve, made up of researchers, writers, illustrators, and designers, making two magazines per year.

Wan found that his practice was becoming more editorially focused. He already had a good grounding in graphic design, which he studied at Leeds College of Art. He then went on to work on AnOther magazine, an international fashion and culture bi-annual, whose editor-in-chief is Susannah Frankel and was founded by Jefferson Hack. 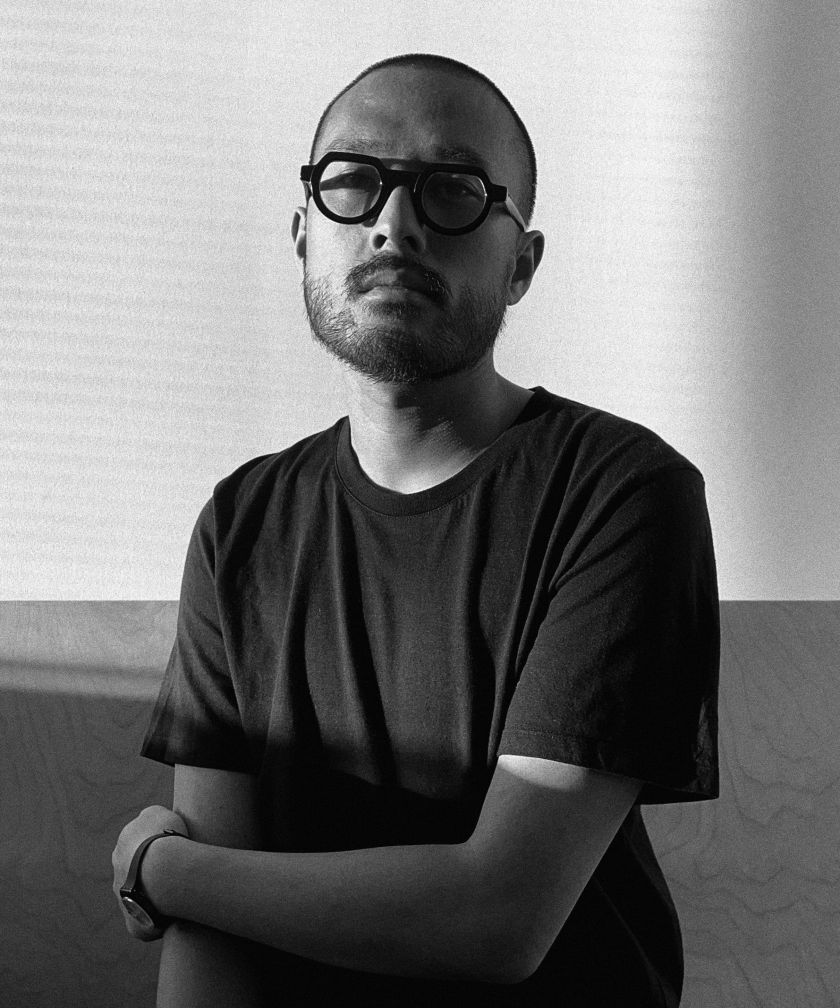 The magazine was at the forefront of design twinned with technology and was the first to have a high-definition LED moving cover.

The redesign of AnOther magazine was challenging, says Wan, because it already had a defined look and feel. It was important “to still make it contemporary and new without losing its identity – to respond to the heritage of the publication.

“We had to juggle a lot of the research analysis and development at the same time as trying to understand the crux of the magazine. Conversation and dialogue are the most important, as we always start with a conversation. We don’t go into design elements and assets immediately.” 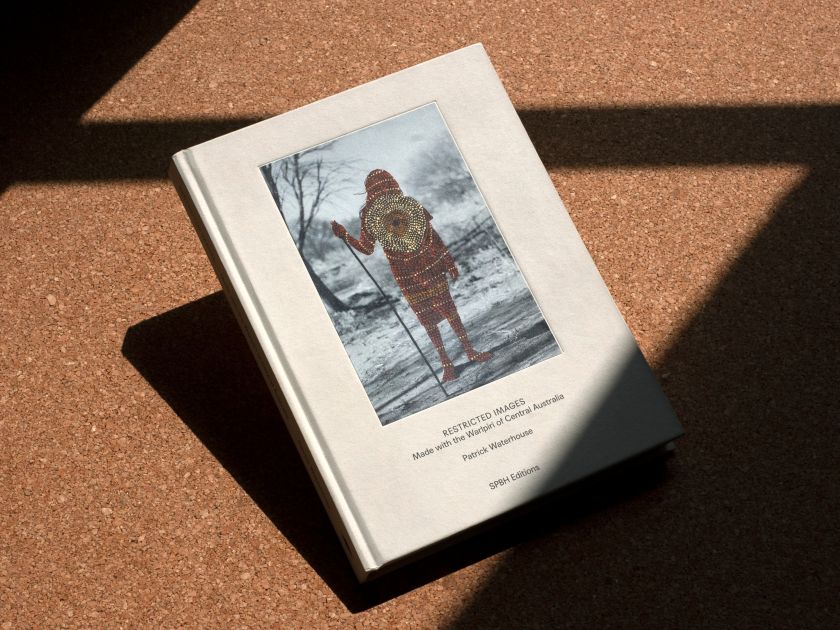 Restricted Images by Patrick Waterhouse, book design published by Self Publish Be Happy

Growing up, Wan says he was fortunate in that his parents didn’t pressurise him into taking a more conventional career path. “With a Chinese background, you see in popular culture that parents want their kids to go into accounting or become an academic. My parents were very relaxed and didn’t pressure me. They were very supportive.”

Rather, they were bemused by the world of design. “They didn’t really understand it, and my mum still doesn’t understand it. How do you describe or explain creating a concept?”

Much of Wan’s work is structural and “kind of invisible”, as he puts it. Trying to explain what you can’t see remains a challenge for many creatives.

Wan derives much of his inspiration from visiting galleries, both independent and commercial. Looking at a non-Western aesthetic remains important. “The last gallery I went to was in Hong Kong. There’s a whole cultural district in West Kowloon and I try to go once a year.” 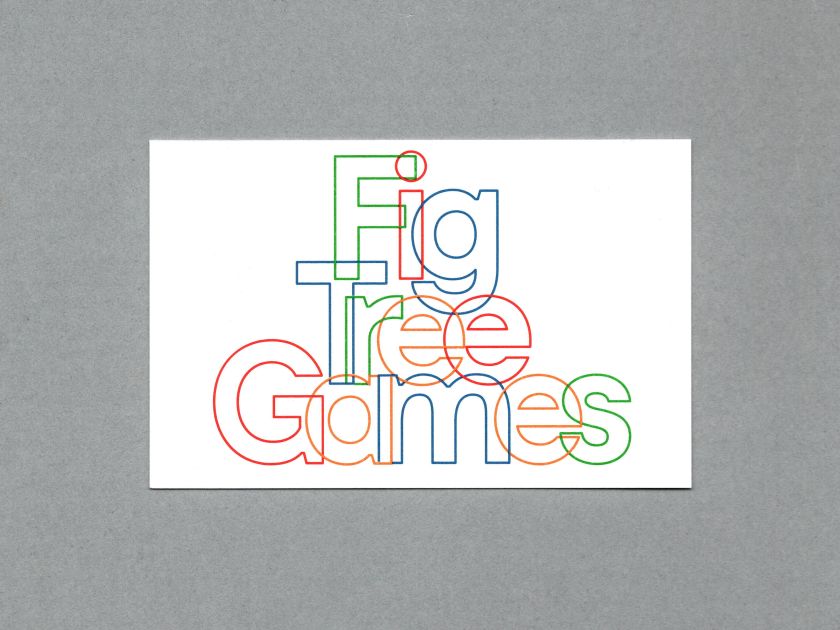 He was particularly impressed with M+, a museum of visual culture in the West Kowloon Cultural District of Hong Kong which opened on 12 November 2021. It exhibits twentieth and twenty-first-century visual culture encompassing visual art, design and architecture, and moving image.

Wan enjoys the depth and breadth of the exhibitions encompassing “Chinese arts from thousands of years ago to contemporary. It’s so refreshing to see such a breadth of artists working both in China and Asia all the way to Taiwan.”