Noé Duchaufour-Lawrance’s Freestanding Azulejo Screens are an Ode to the Ocean. 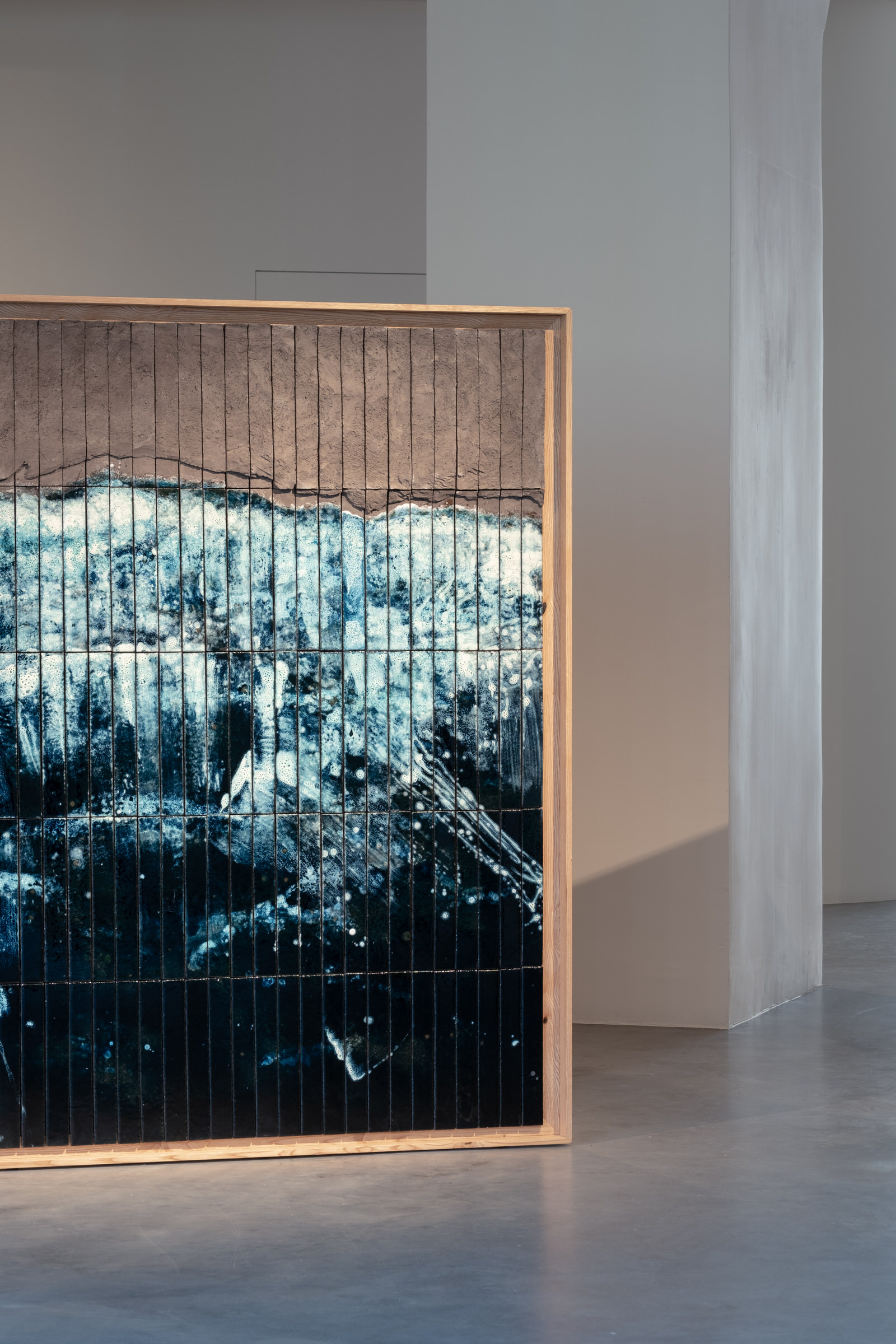 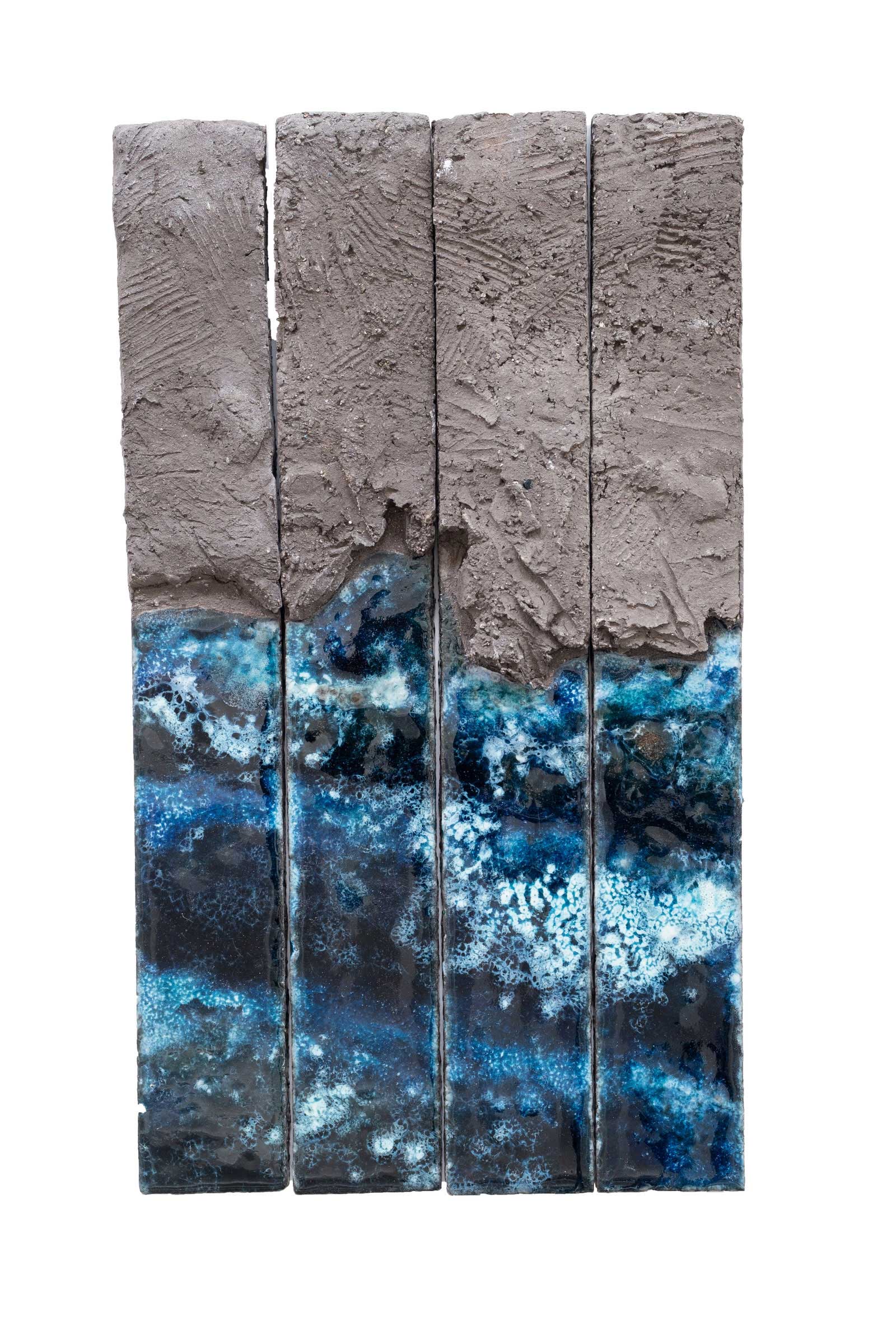 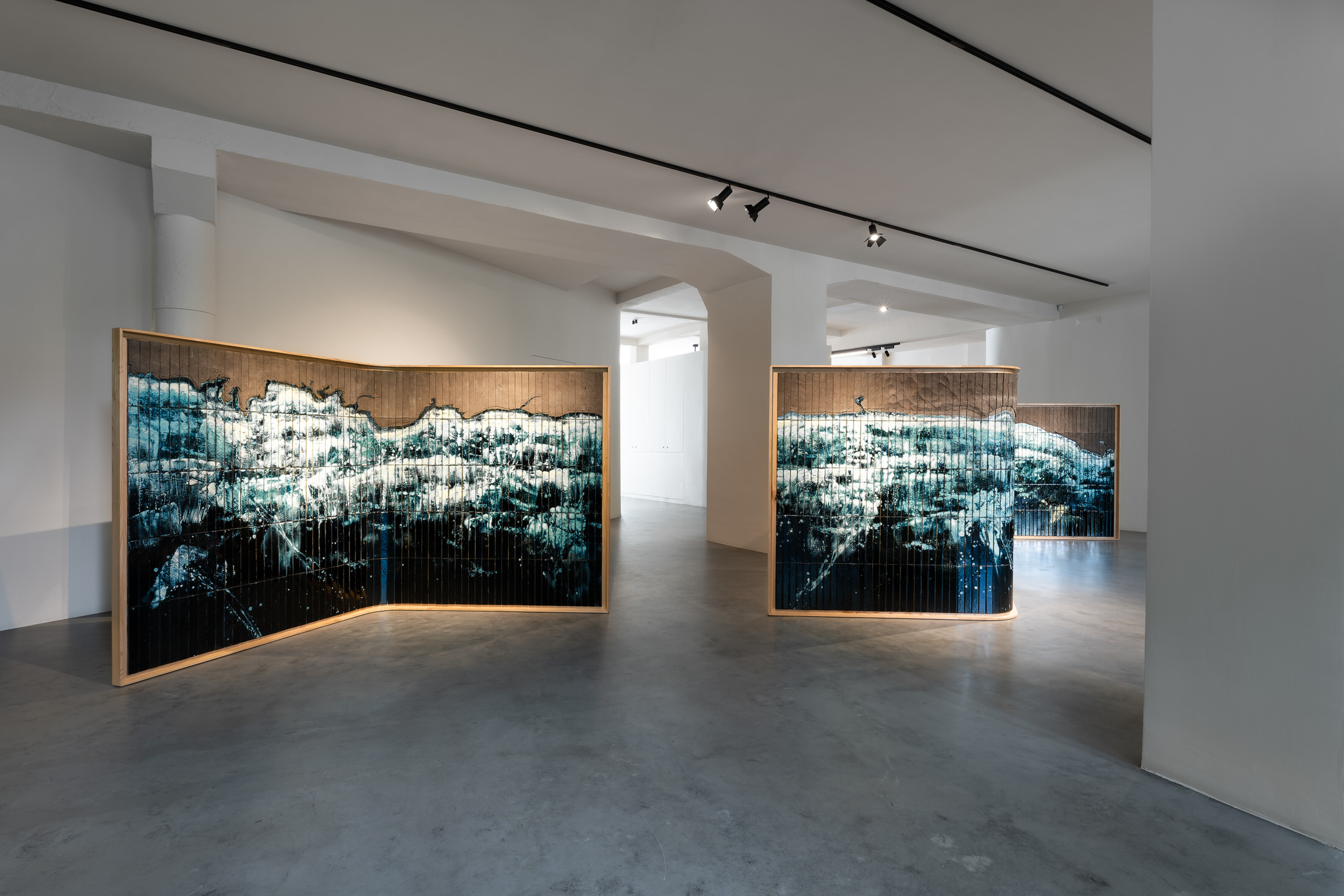 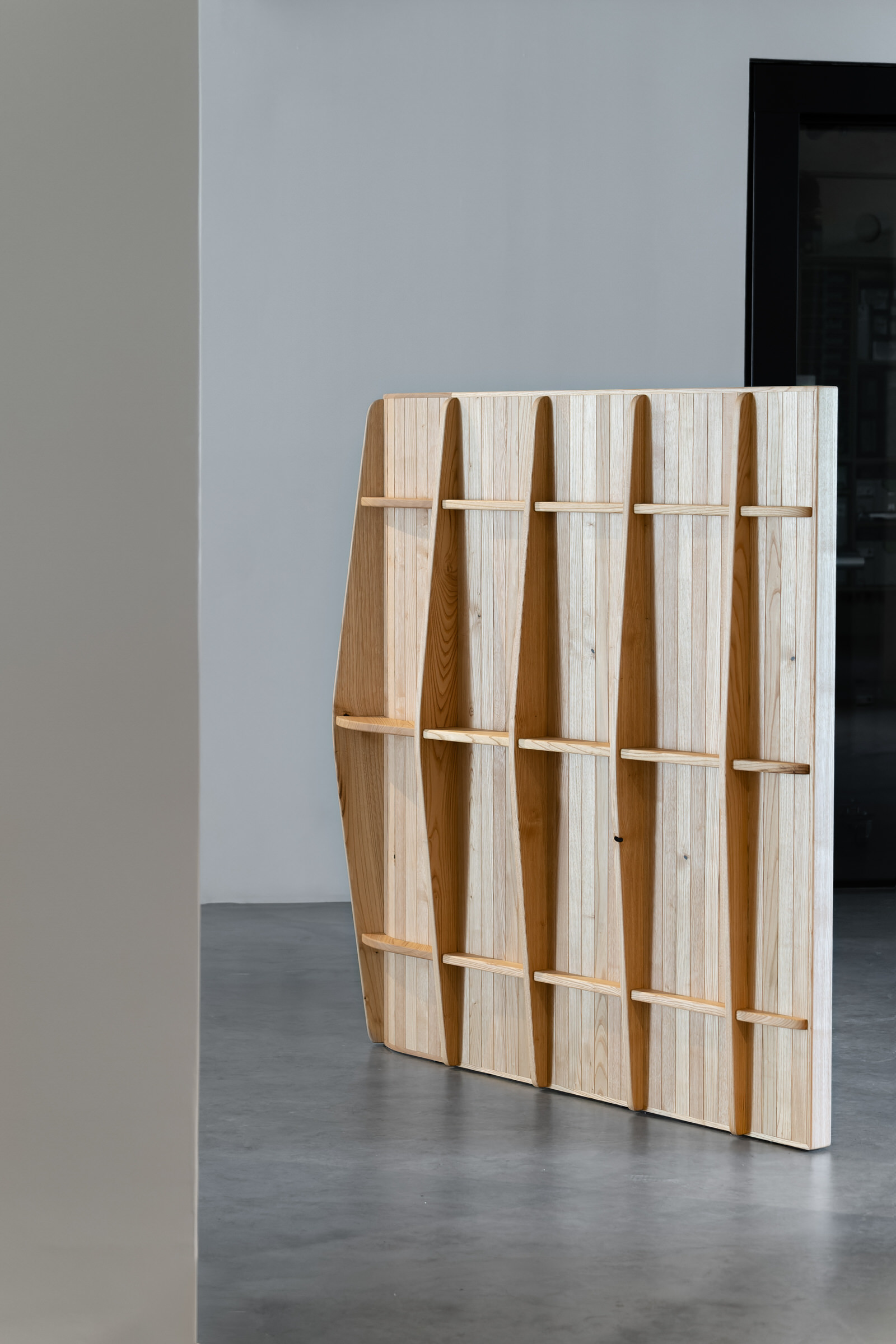 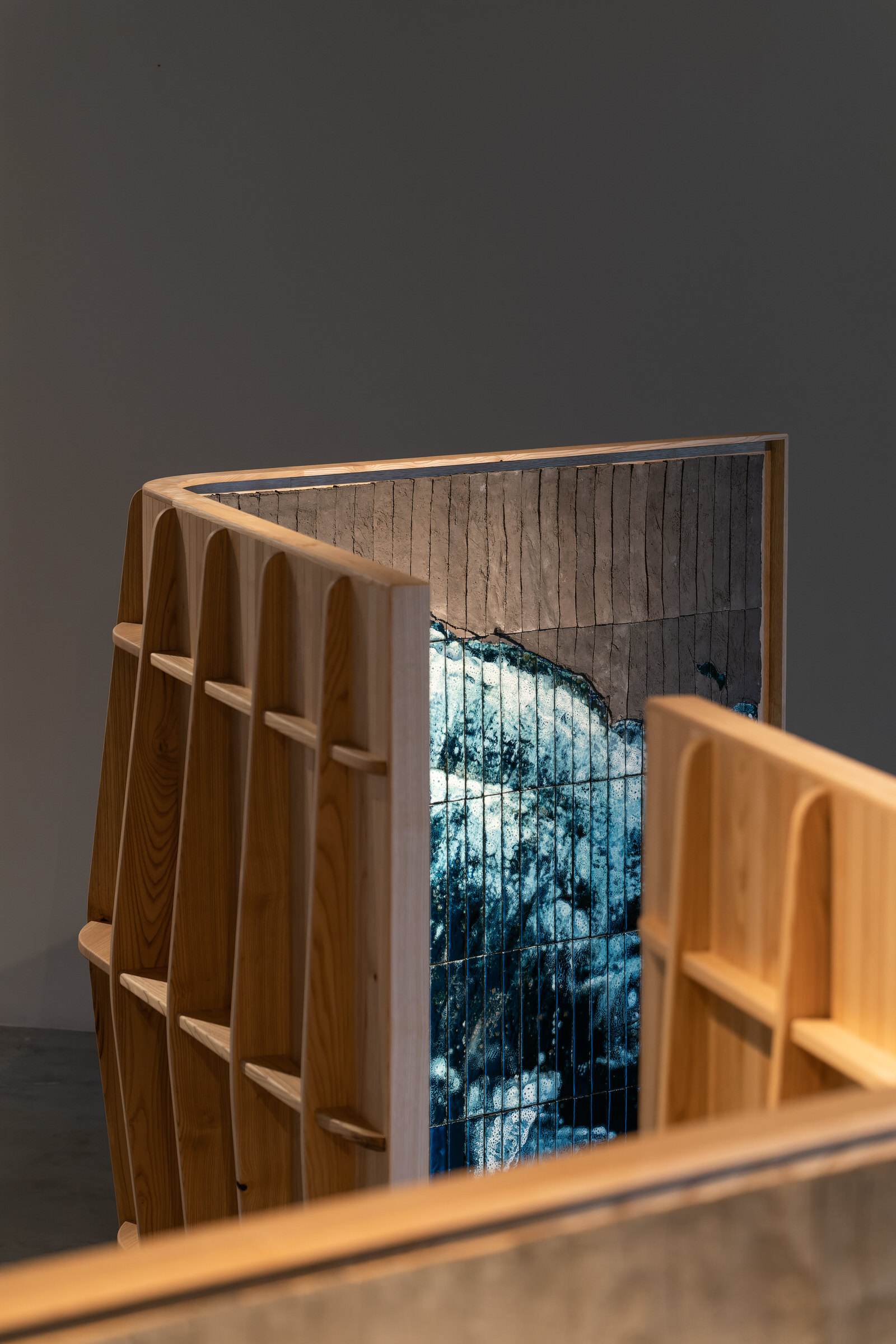 When French designer moved to , the first thing that struck him was the diversity of tiled panels that dominated the city. It wasn’t long before he was hooked, and he knew he had to learn more. He soon discovered that most were by modernist artists, rendered in collaboration with artisan tile maker Viúva Lamego. And that the art form was actually a tin-glazed ceramic tilework tradition—known locally as ‘Azulejo’—which was 500 years old.

Before long, Noé was working at the manufacturers’ workshops. “I began to experiment mostly with inks, but on the second day, the team at Viúva Lamego suggested painting with colourful glazes instead,” he recalls. “When I returned to the workshop after the second experiment had been fired, the results were encouraging: the changing shades of the sea had surfaced and were shining through the transparent layers.” For Noé, it was a watershed moment, serving as a springboard for his latest opuscule: Azulejos. 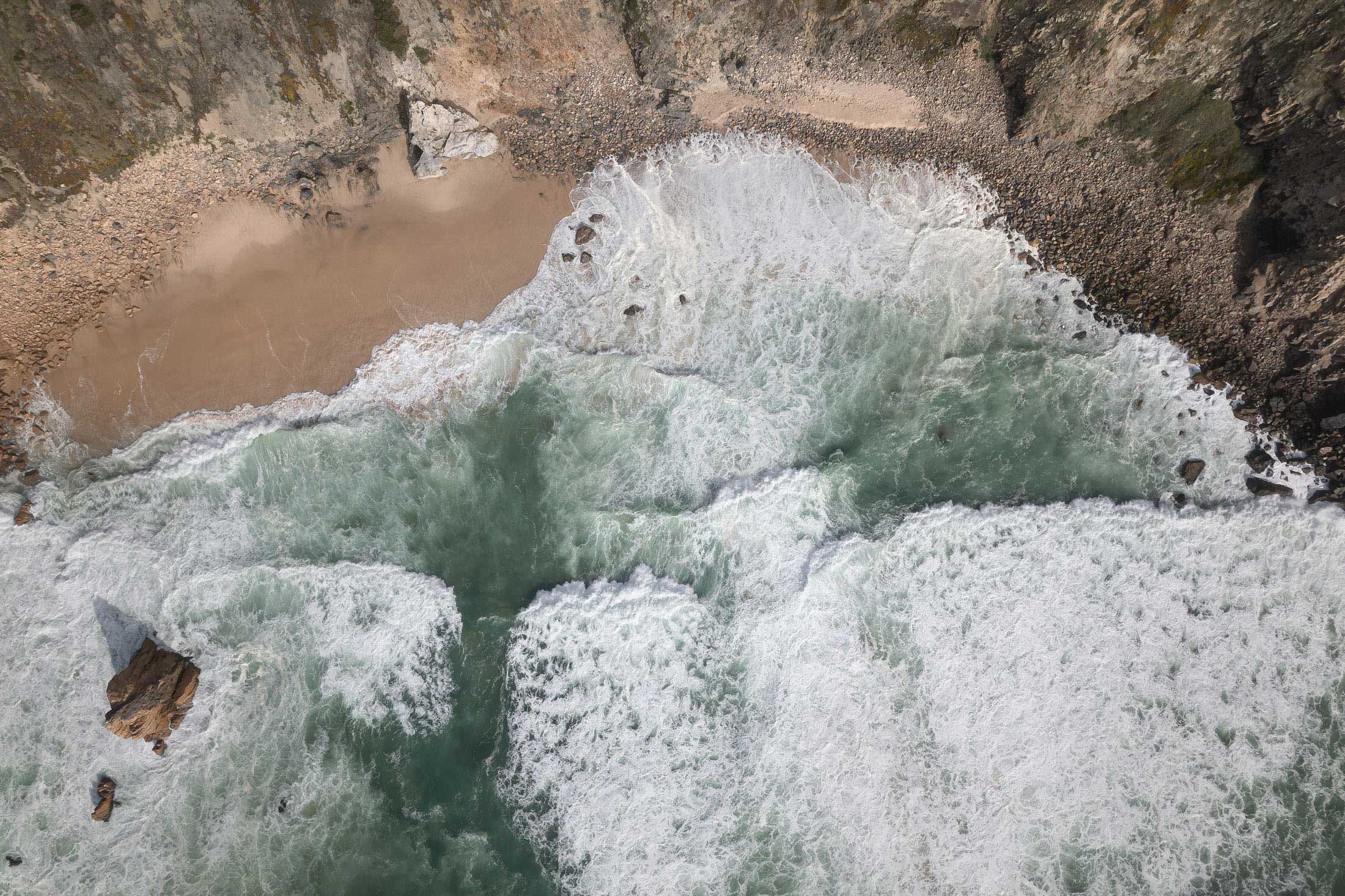 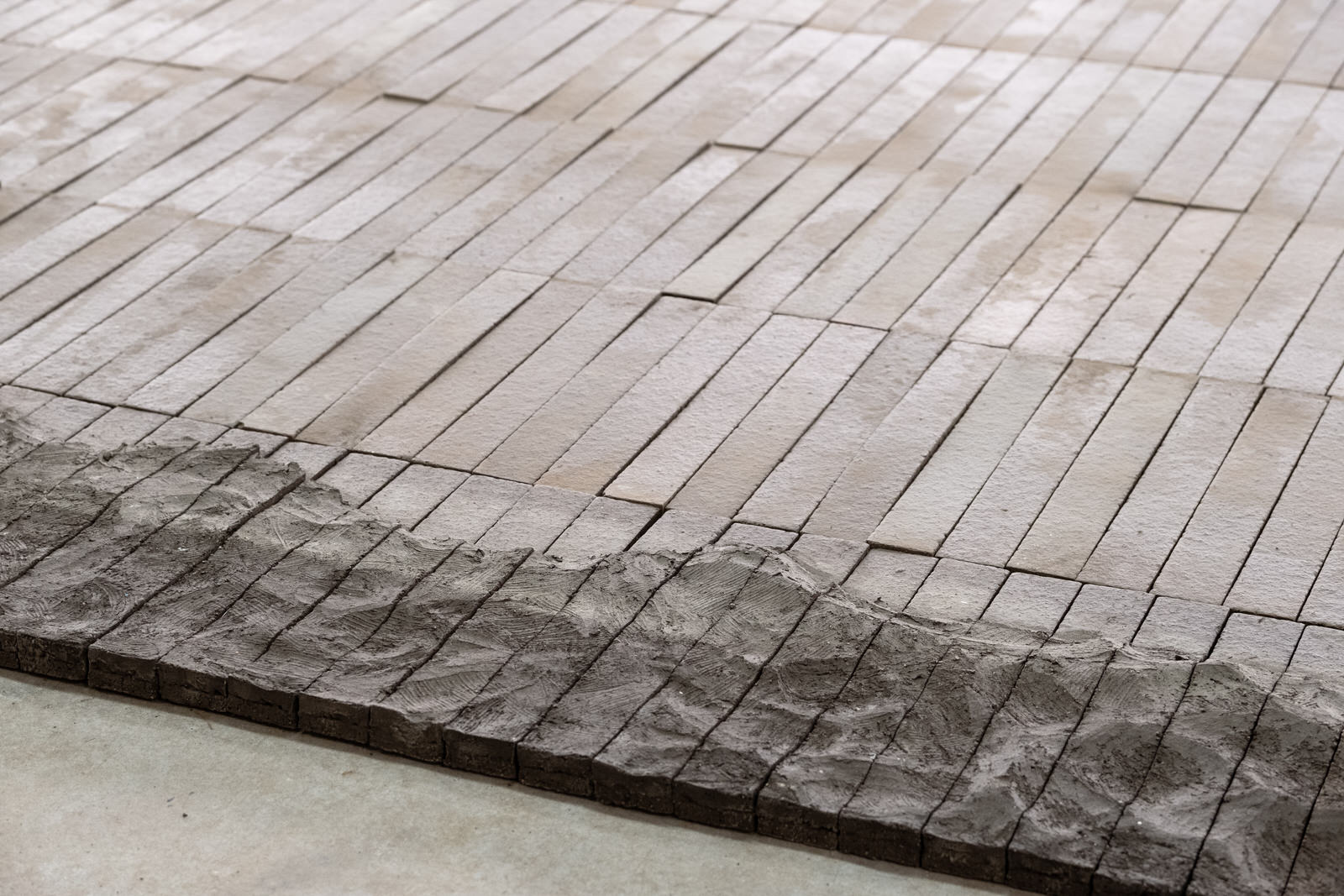 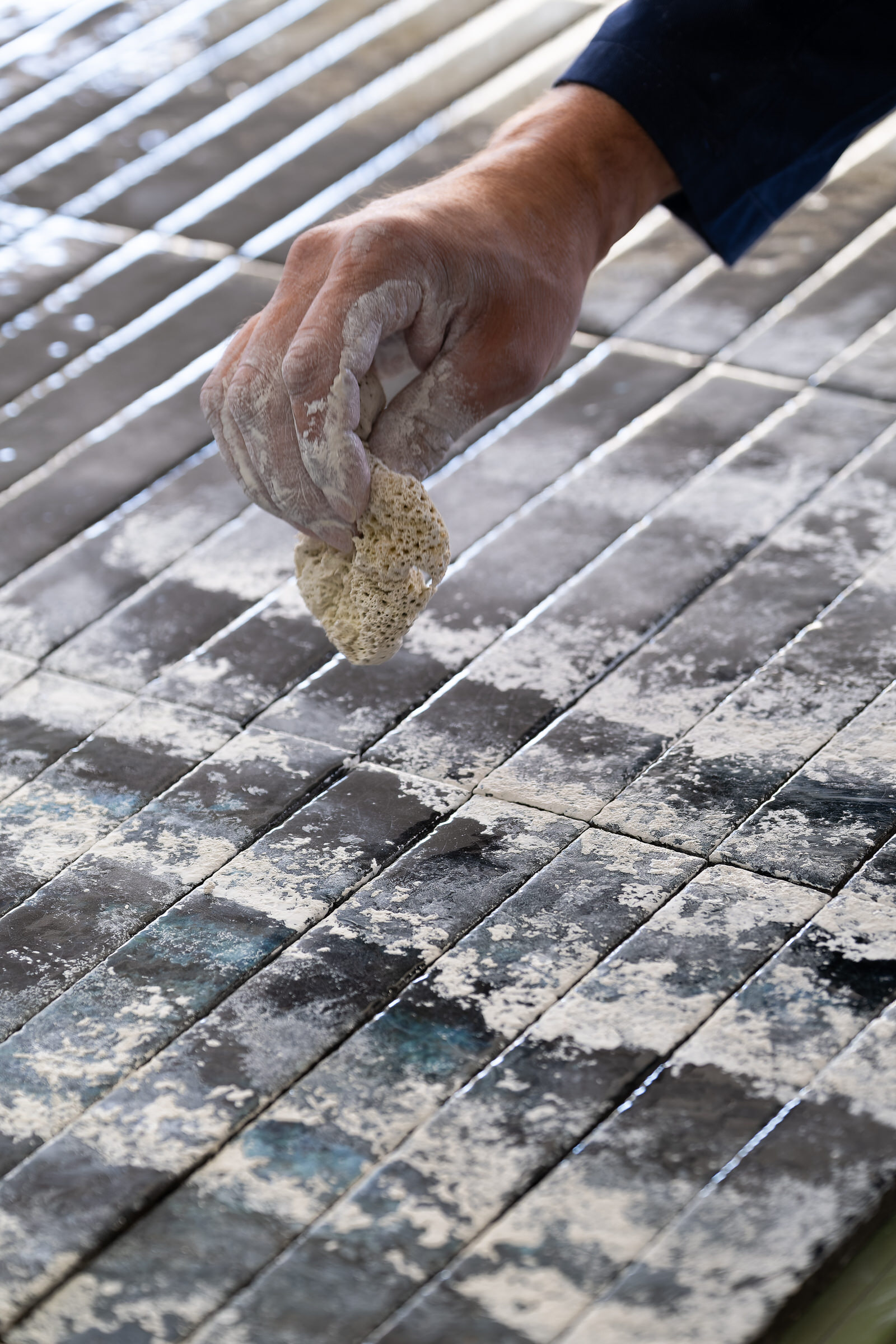 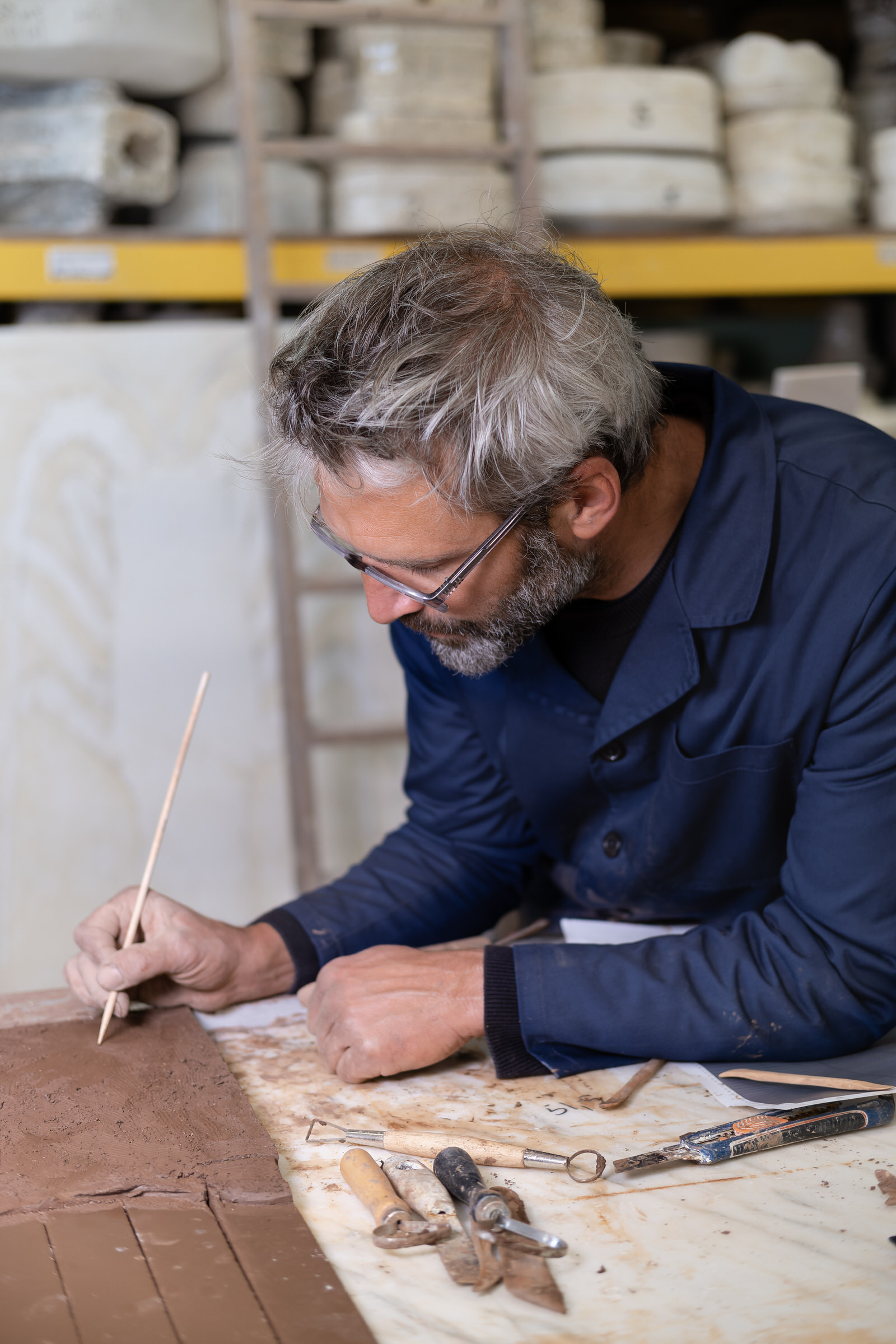 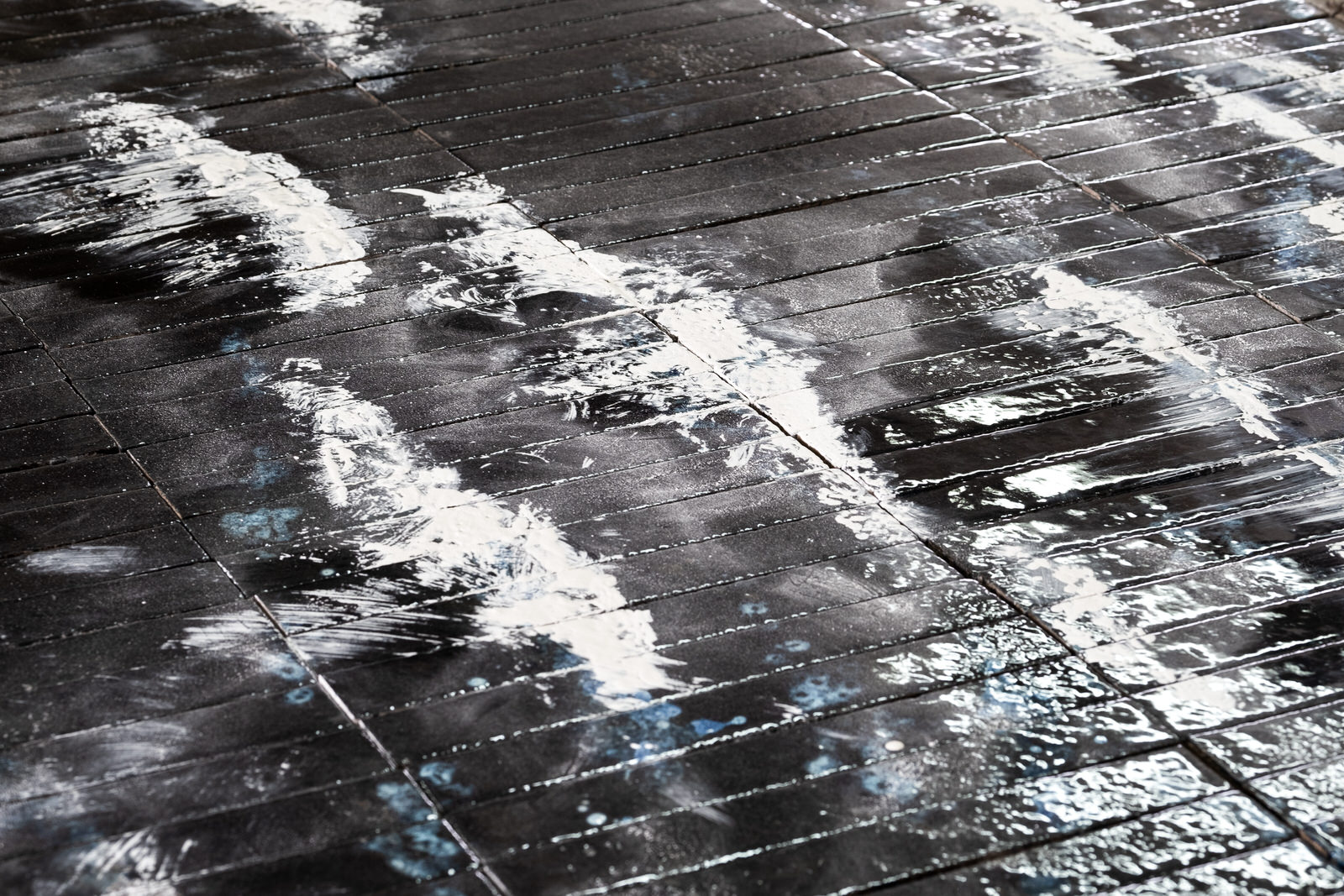 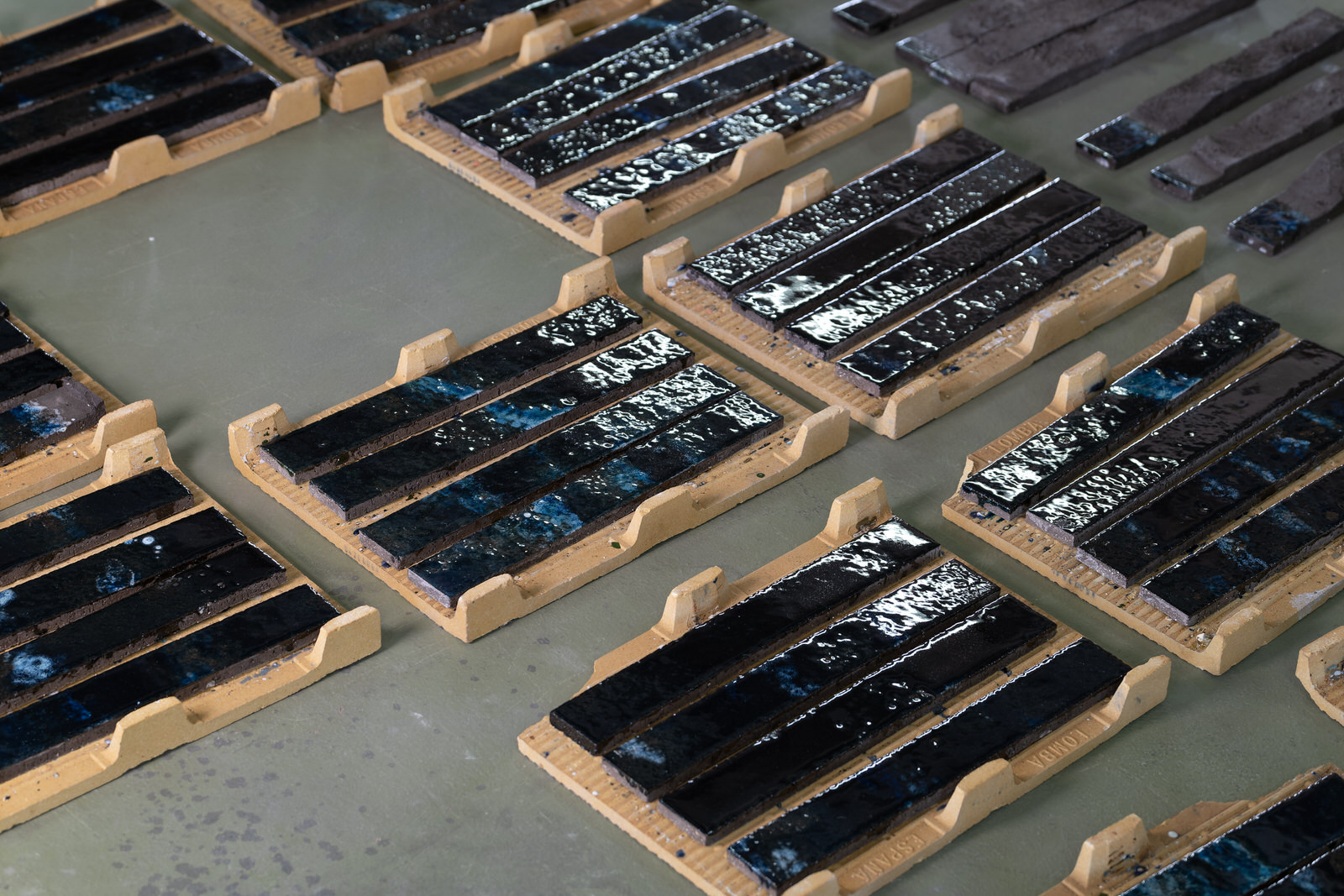 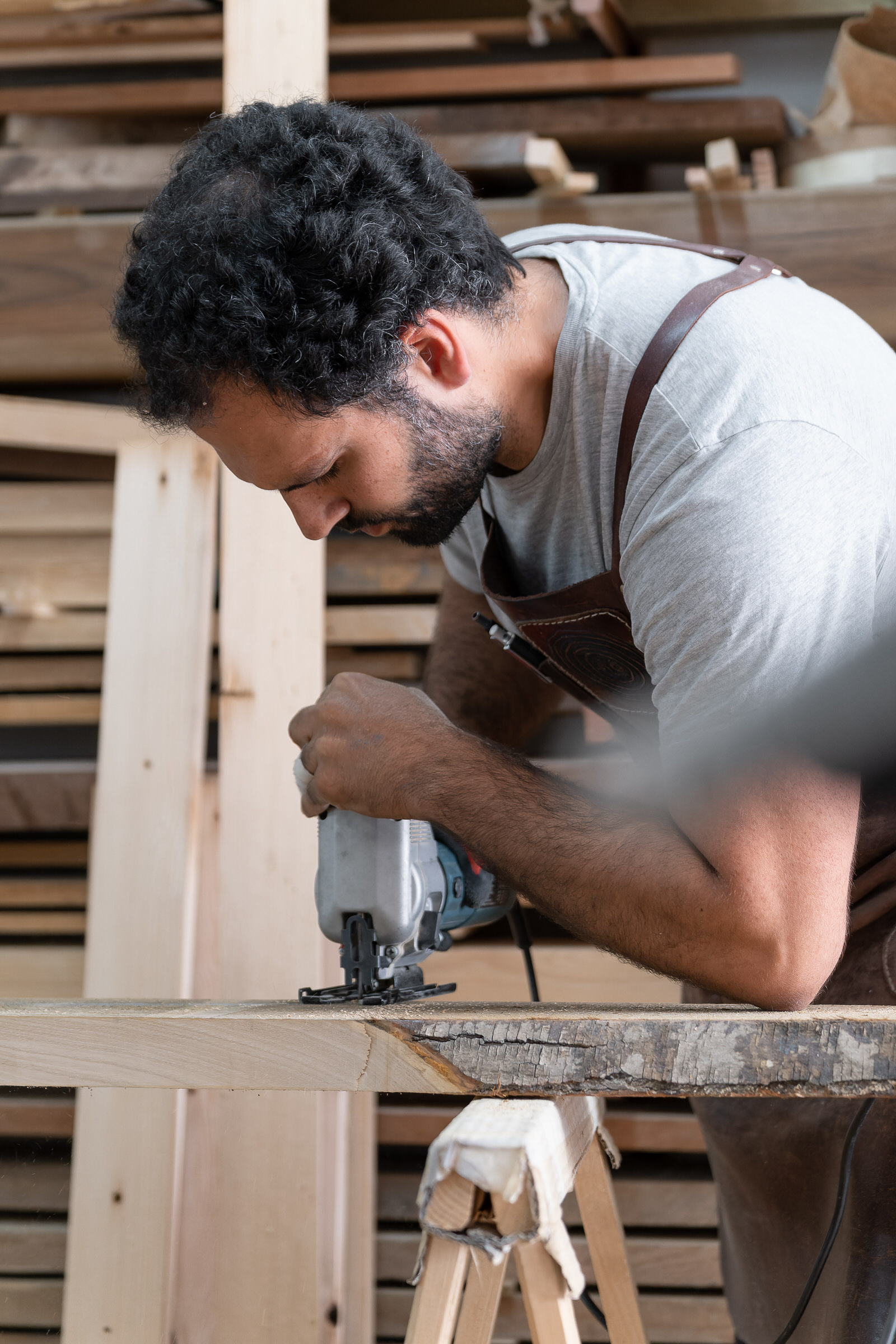 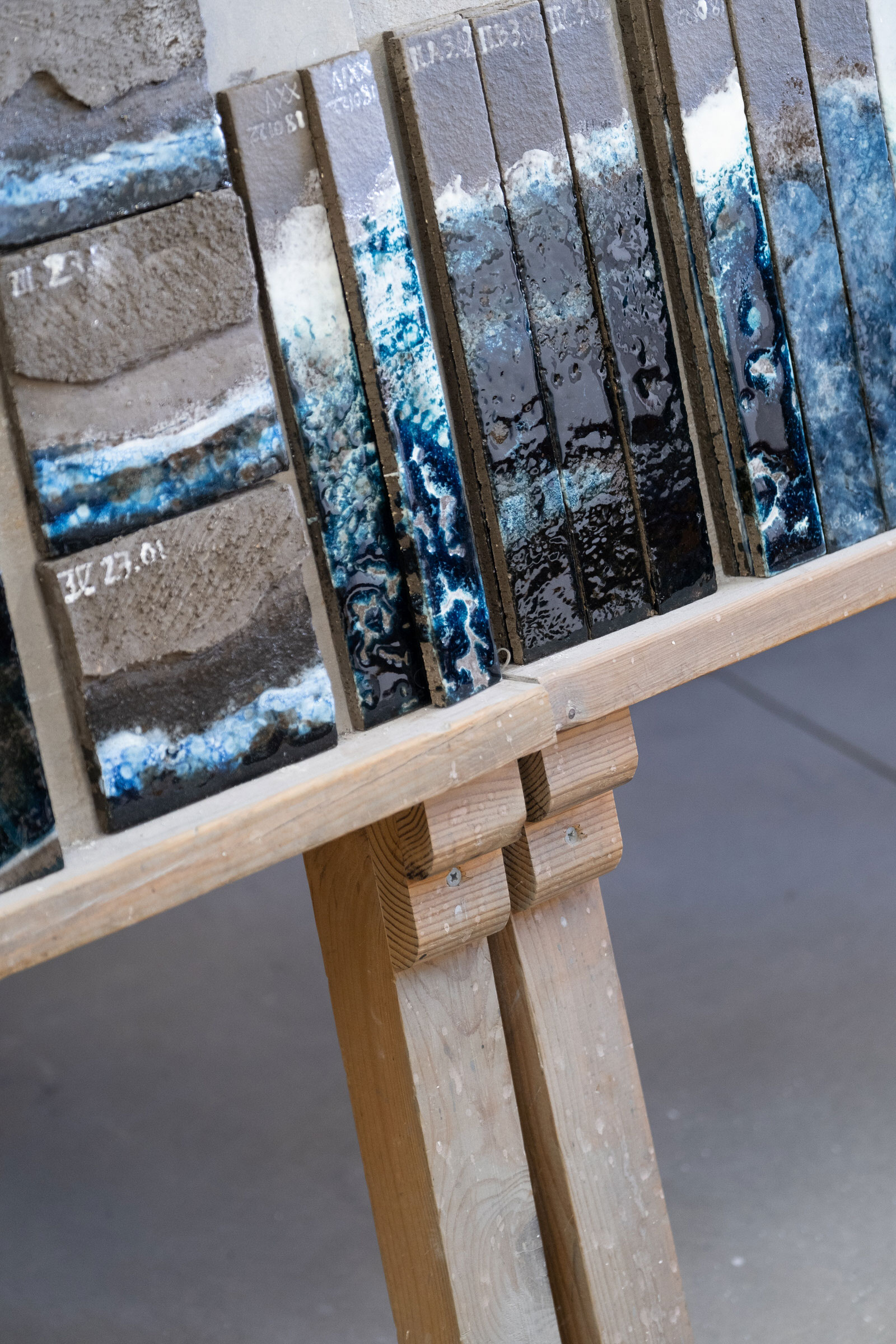 “Azulejos is a set of three screens inspired by the coast between Brittany and Lisbon, symbolic of my journey from France to Portugal. Each screen represents a segment of the coast and encapsulates the striking contours of the shoreline and the hypnotic metamorphosis of the sea,” he explains of the two-concave, one-convex installation. Although standalone pieces, the screens depict a singular coastline when arranged together.

In a departure from convention, Noé opted to use black ceramic tiles, which surprised the folks at Viúva Lamego (since such tiles had only been used once before), but one they readily welcomed. And so, the designer set out sculpting and painting each panel in a bid to breathe life into the land and sea. “Movement emanates from the panels: swells break into white crests, the wind whips the foam, myriad shades of green and blue dance in the ocean currents,” he reflects. 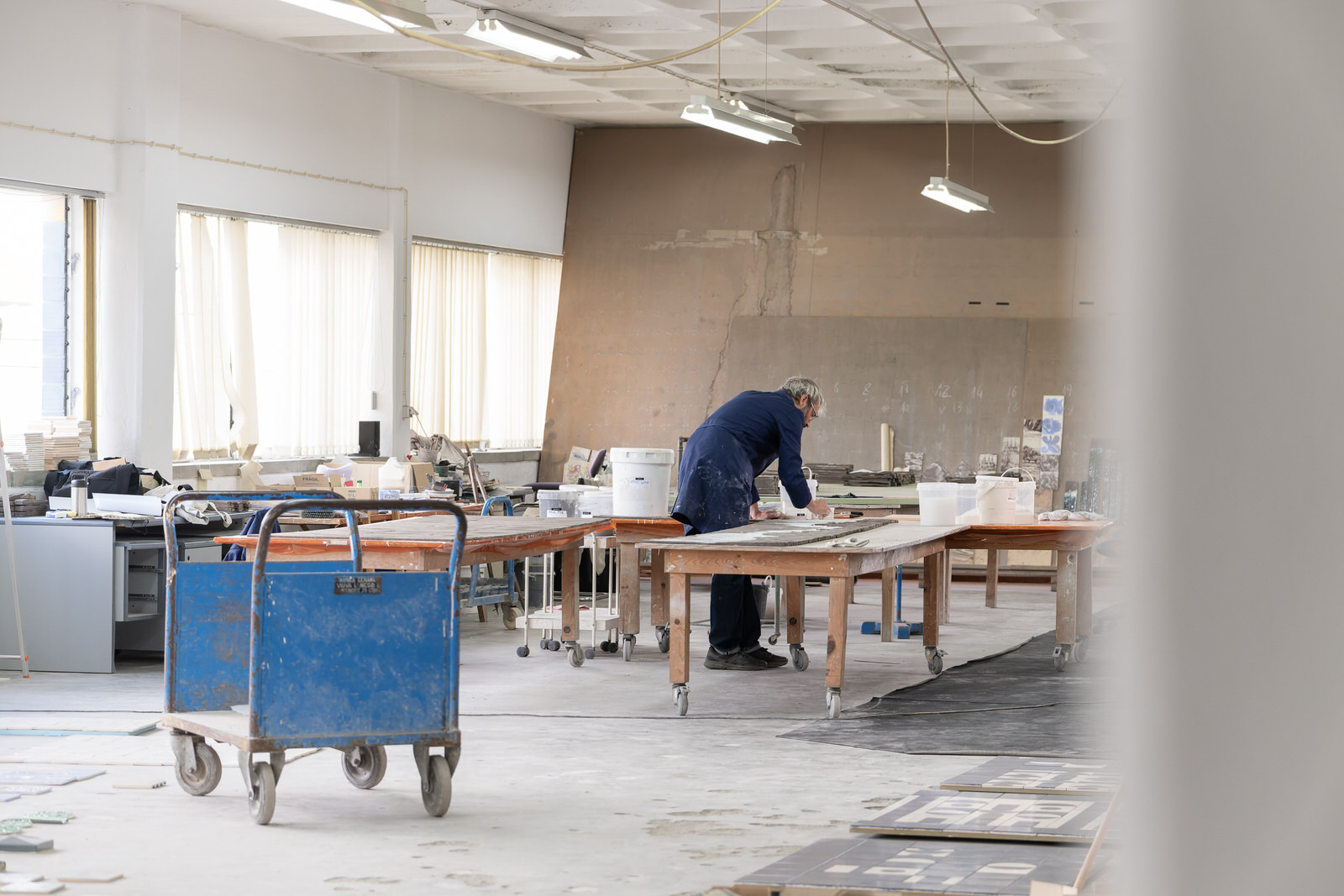 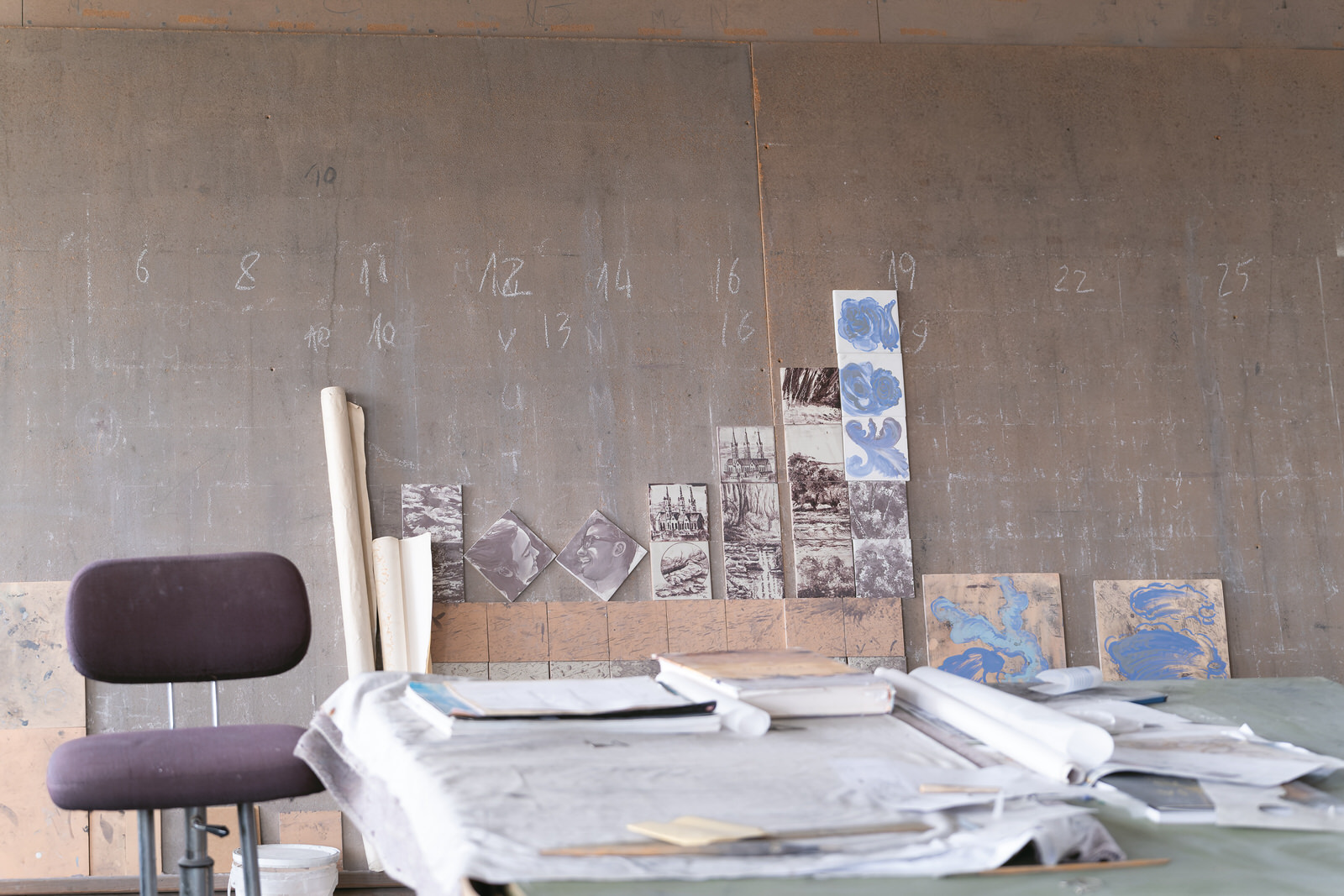 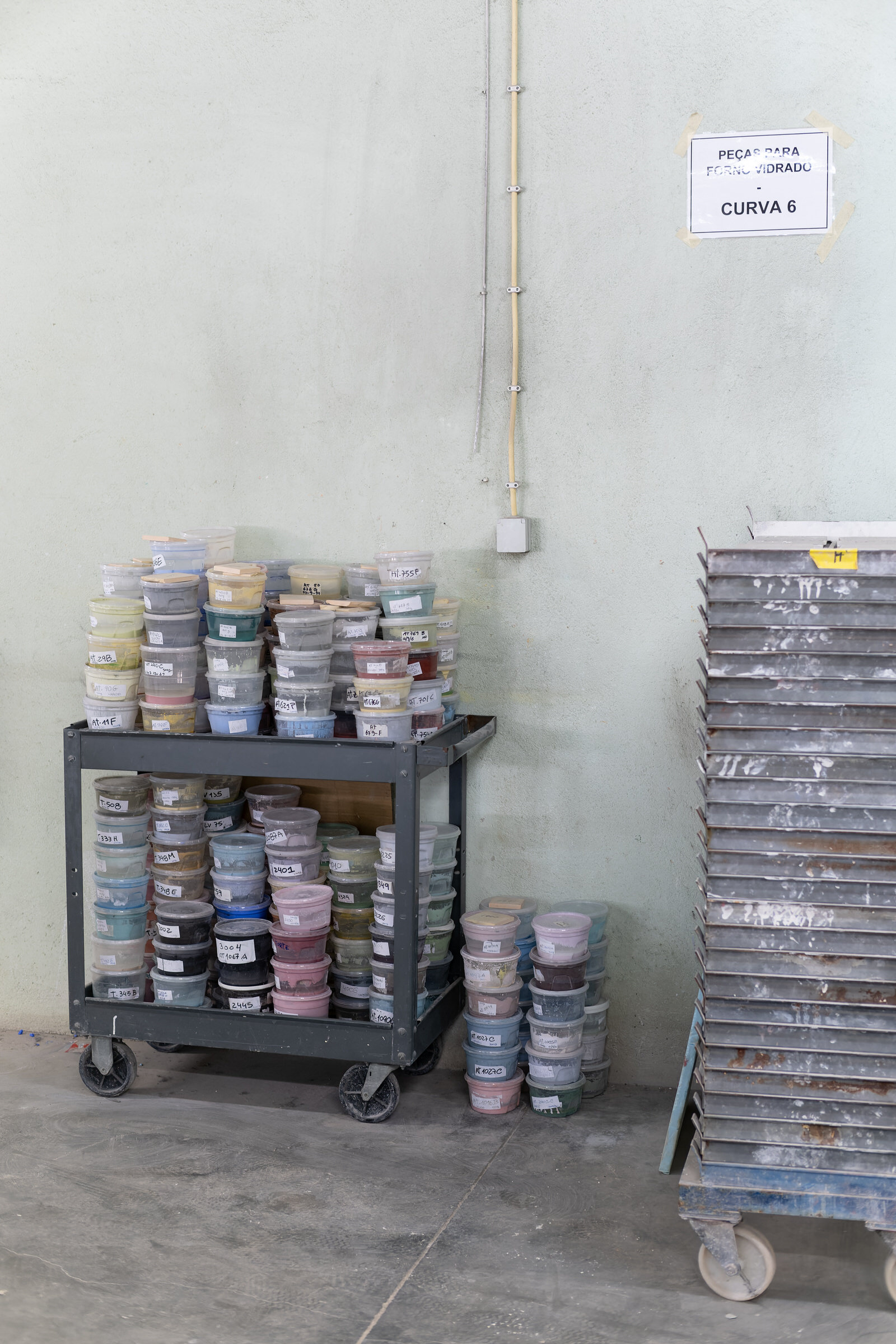 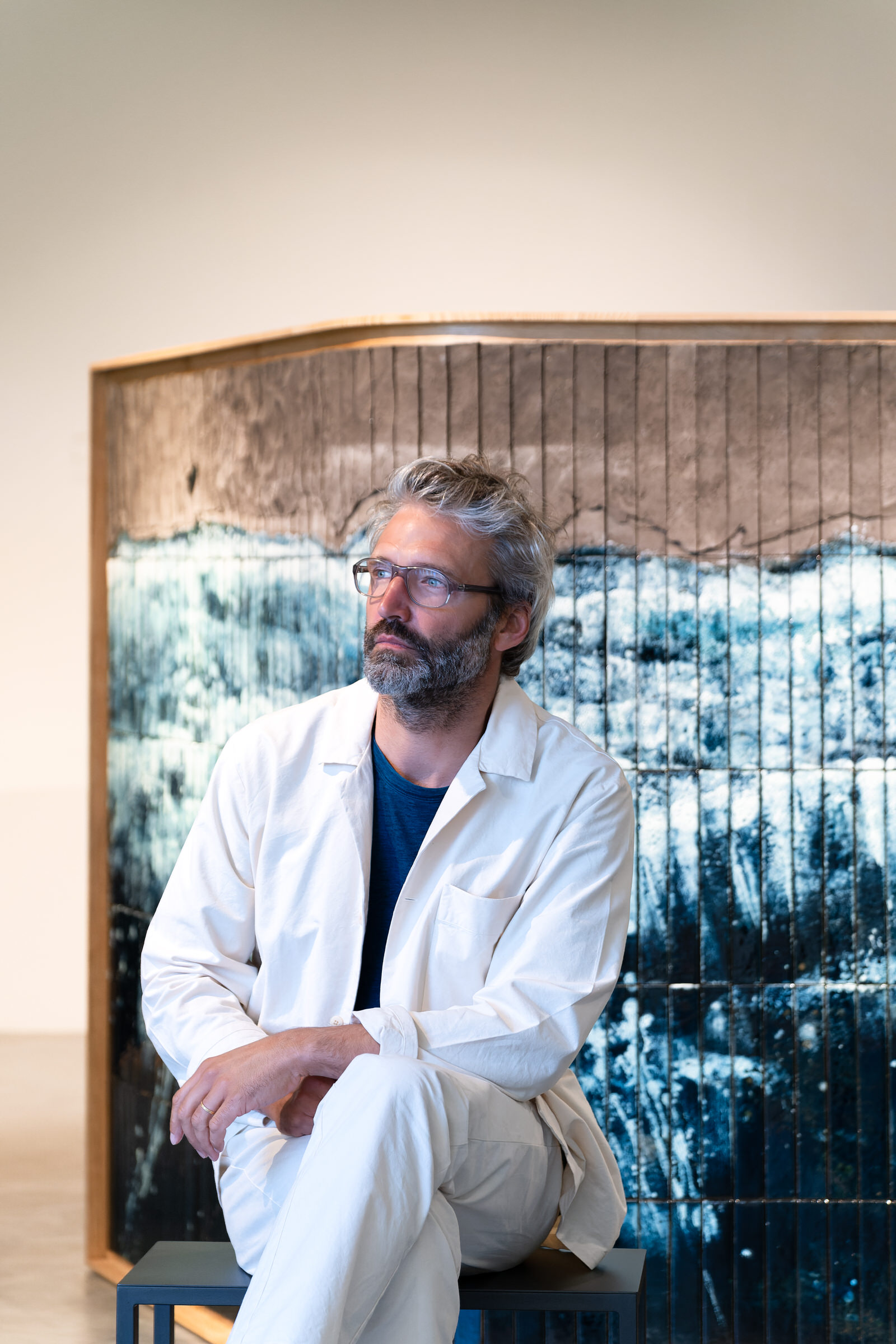 For Noé, the ocean was a manifestation of the materials themselves. “When liquefied in the kiln, the glazes created effects of greater subtlety than the eye seemed able to capture. It was like staring into the ocean.” In Azulejos, the designer has evoked light and colour in a way that mirrors “the transparency of water and the unfathomable depths of the sea”.

About three metres wide and a metre-and-a-half tall, the screens are made of Portuguese chestnut wood and mimic the structure of a boat. Each one offers the illusion of being freestanding, “at once imposing and seemingly weightless”. And Noé insists that if you look and listen long enough, you will hear it speak the glorious language of the sea.