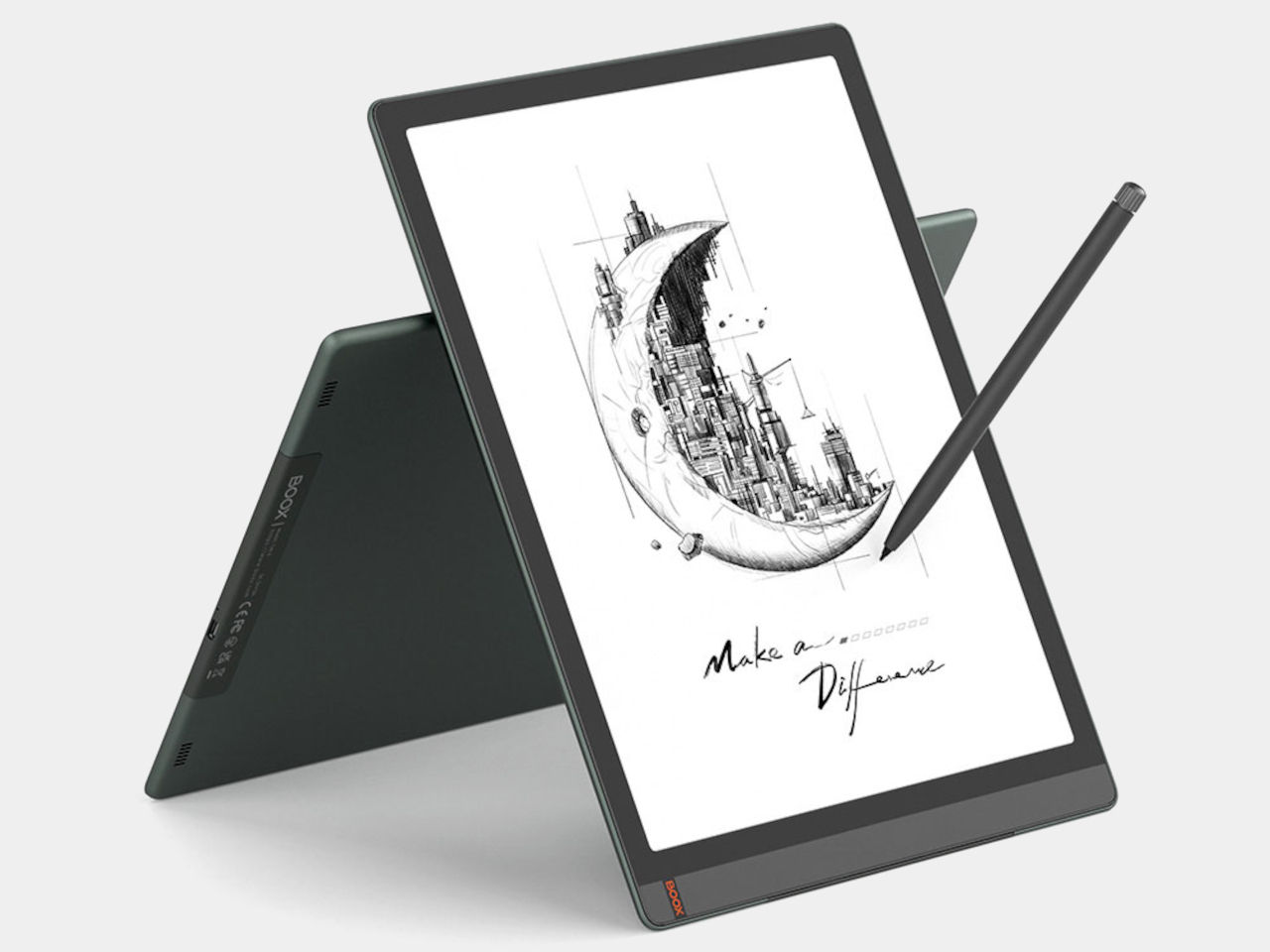 Despite the ubiquity of phones and tablets, eBook readers are still going strong. In fact, they’re experiencing a renaissance thanks to the arrival of colored E Ink readers and Amazon’s long-overdue adoption of styluses for its Kindle. Brands like Onyx are pushing the boundaries of what E Ink devices can do, like putting out readers that are actually Android devices inside. It seems that the company isn’t done challenging the status quo just yet and has just launched its latest premium E Ink device, which happens to also be a large Android tablet that can actually stand toe to toe with other Android tablets. Except, of course, it has a more energy-efficient monochrome display. 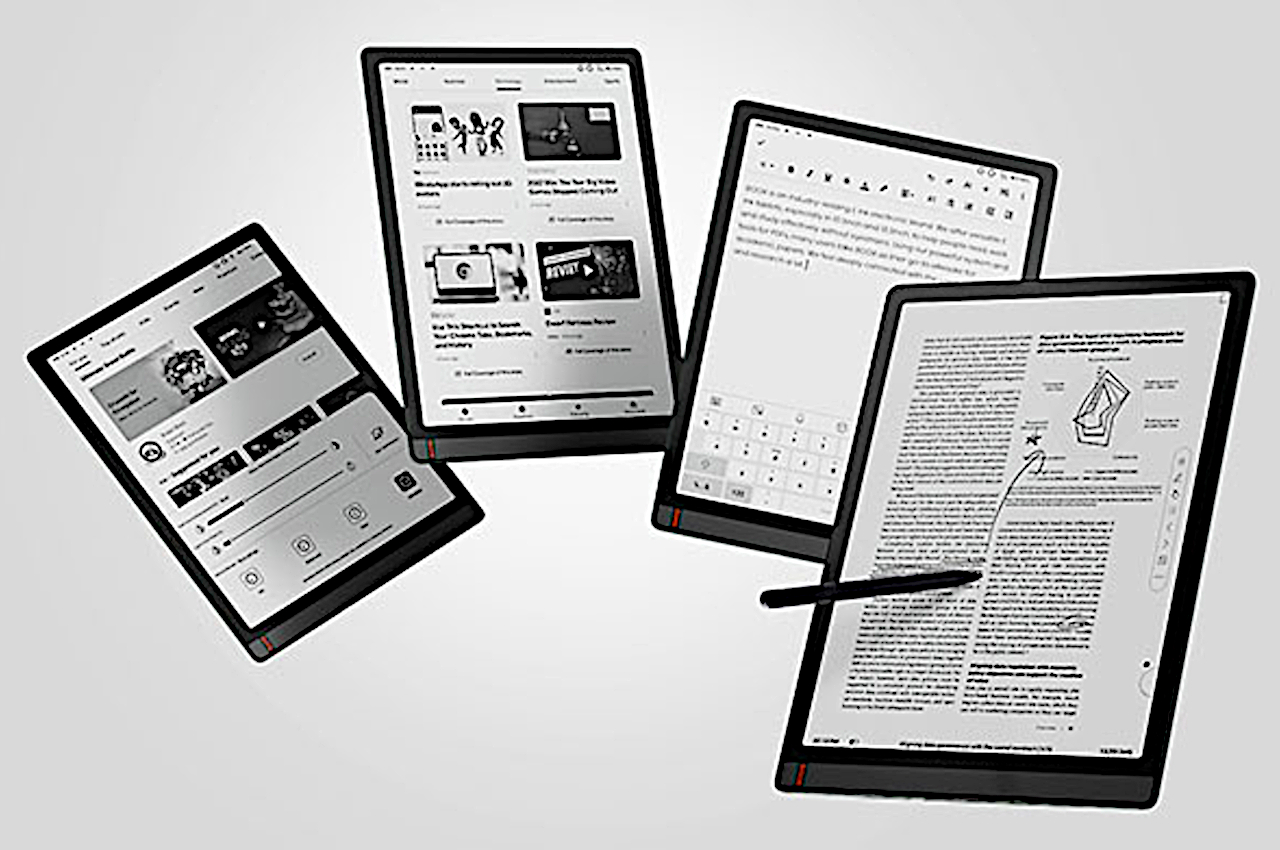 If you’re shocked by the large 13.3-inch E Ink screen of the new Onyx BOOX Tab X, then you haven’t been paying attention to this fast-growing market. This tablet actually replaces the BOOX Max Lumi 2 as the company’s high-end offering, both of which come with this gigantic E Ink display. The device runs on an octa-core processor, has 6GB of RAM and 128GB of storage, speakers, Wi-Fi, Bluetooth, a gyrosensor, and a large 6,300mAh battery, which is pretty much standard for tablets these days. Of course, it’s designed primarily as an eBook reader and note-taking device, and its functionality and design revolve around these. 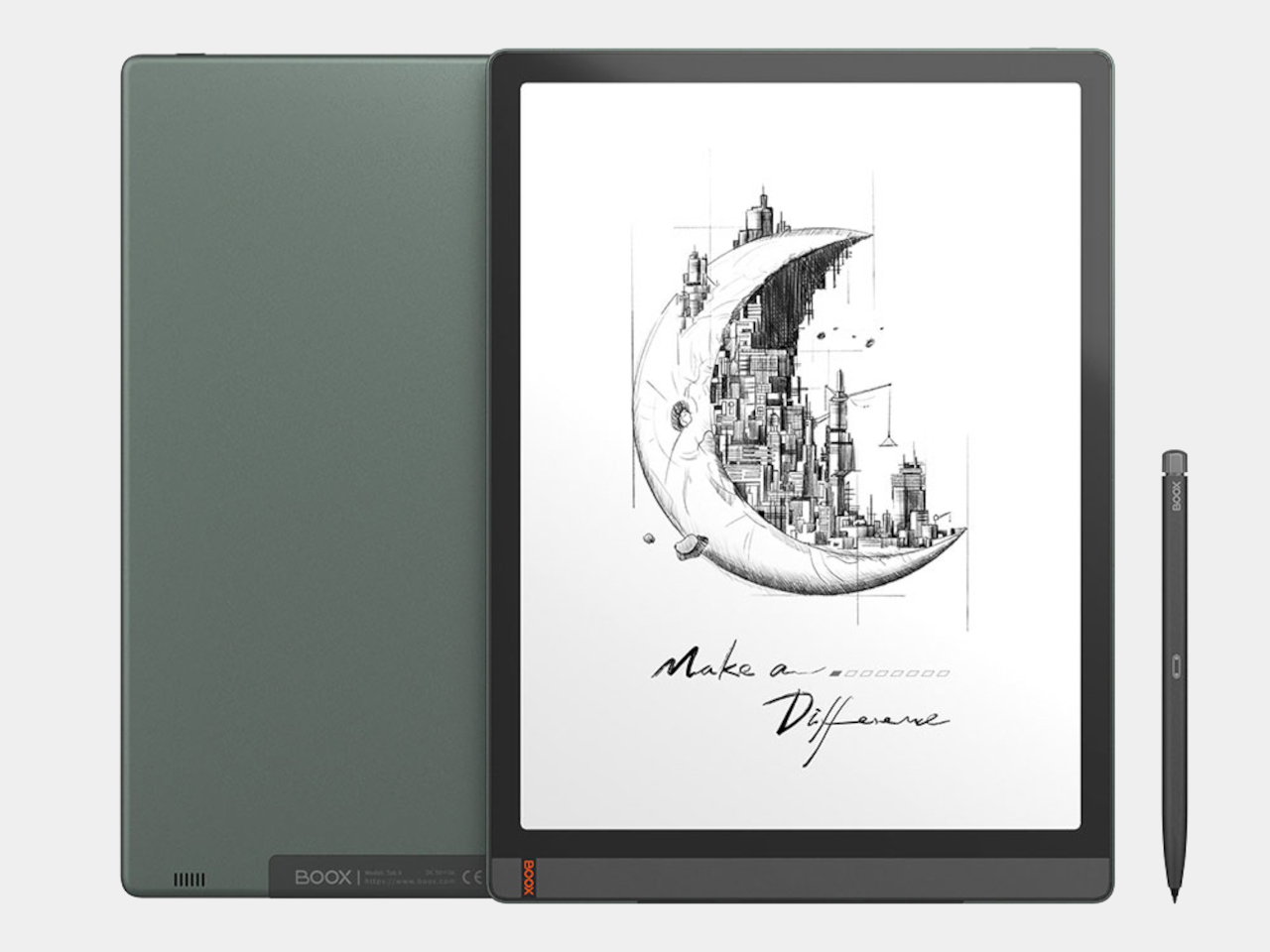 Most eBook readers of the past don’t have their own light, but that has started to change. But while some of Onyx’s devices have adopted front lighting, the BOOX Tab X is backlit, meaning that the light is directed towards you rather than across the surface of the screen. You can still adjust the coldness and warmness of those lights to your comfort, so it might not be that big of a deal in the long run. 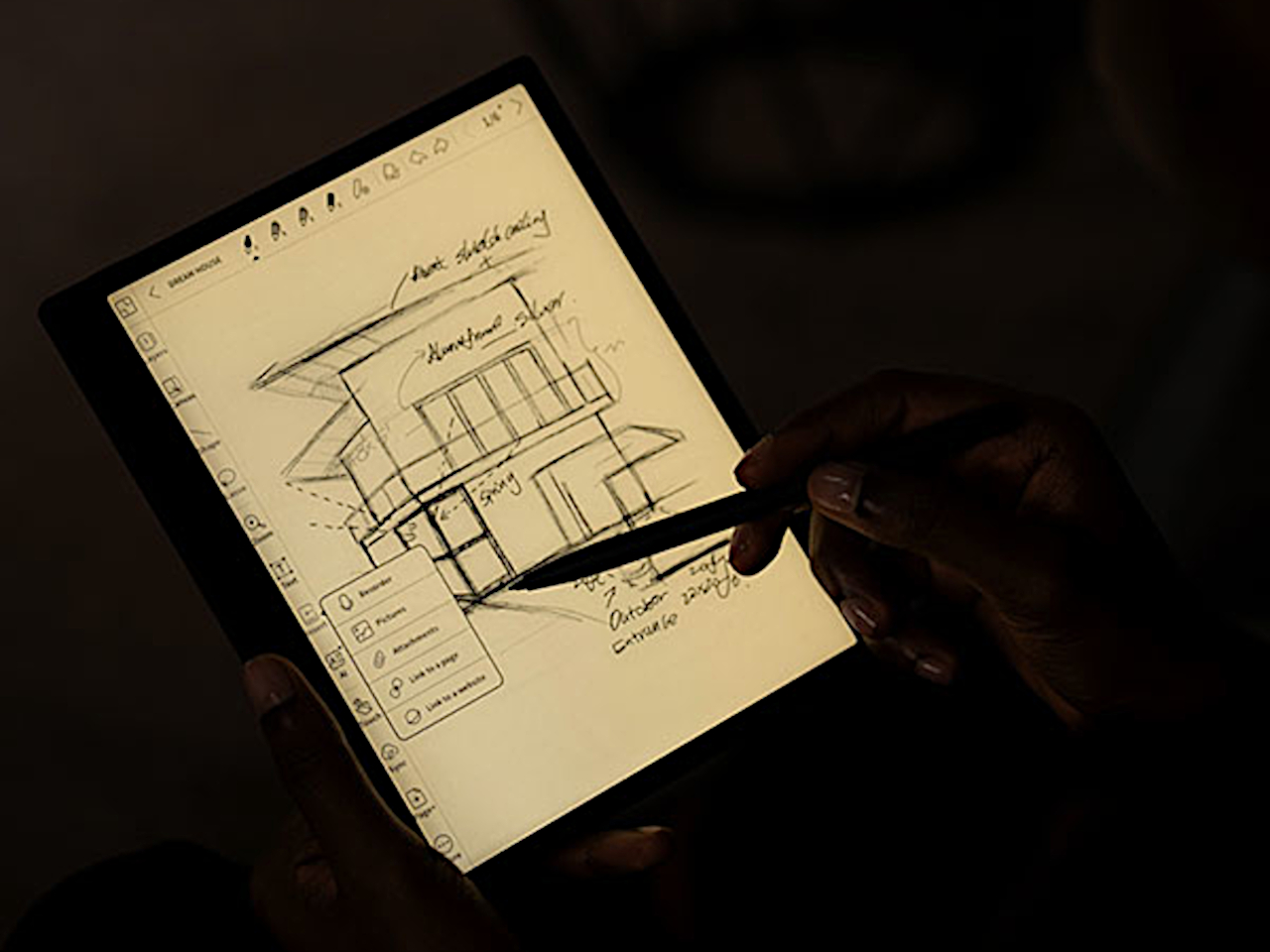 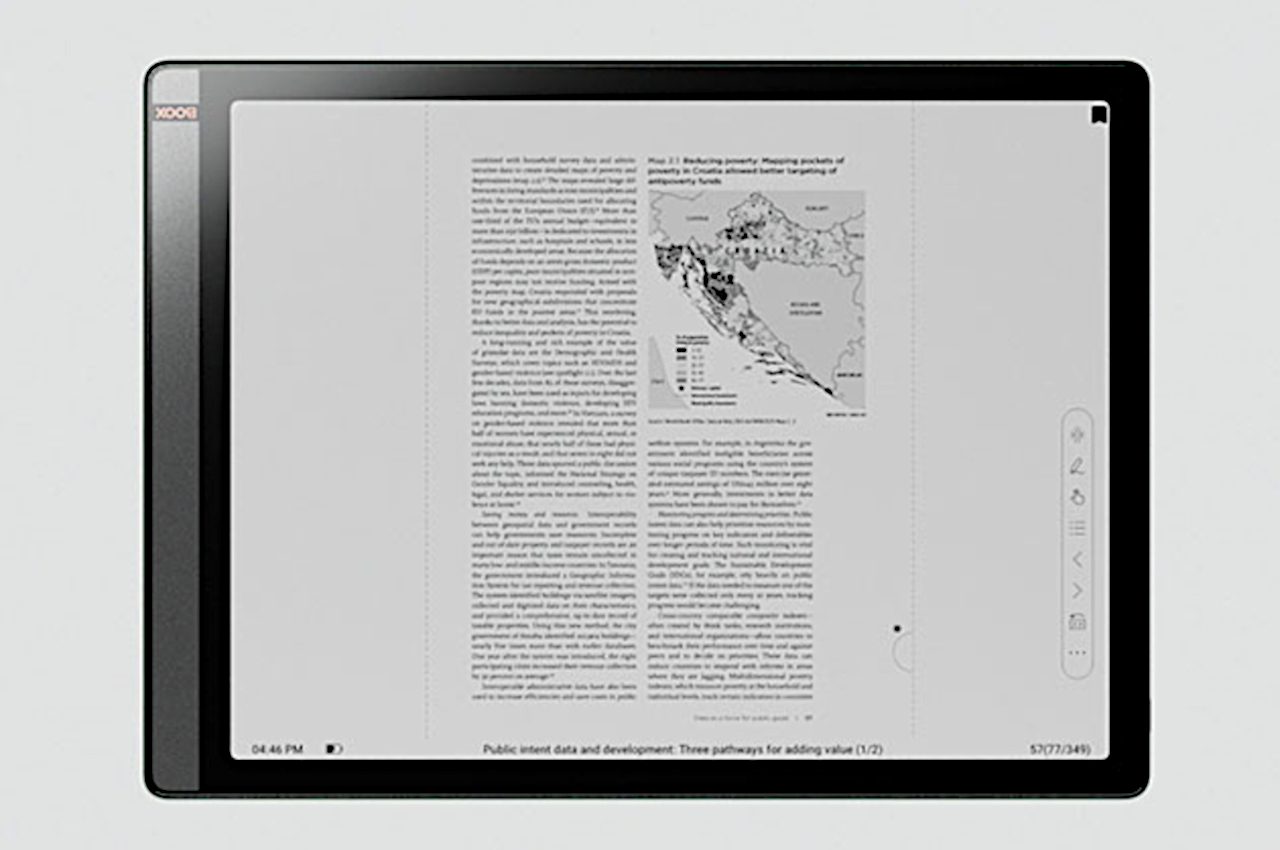 And unlike typical eBook readers, this extra-large tablet runs Android 11 rather than some custom operating system. Even better, it actually supports Google Play Store, so you won’t be lacking in apps. You can definitely watch videos or even play games to some extent, but that’s more of a side effect rather than a selling feature. Onyx does modify the interface heavily to reflect the core experience they’re aiming for, and it’s a pretty streamlined and efficient UI at that. 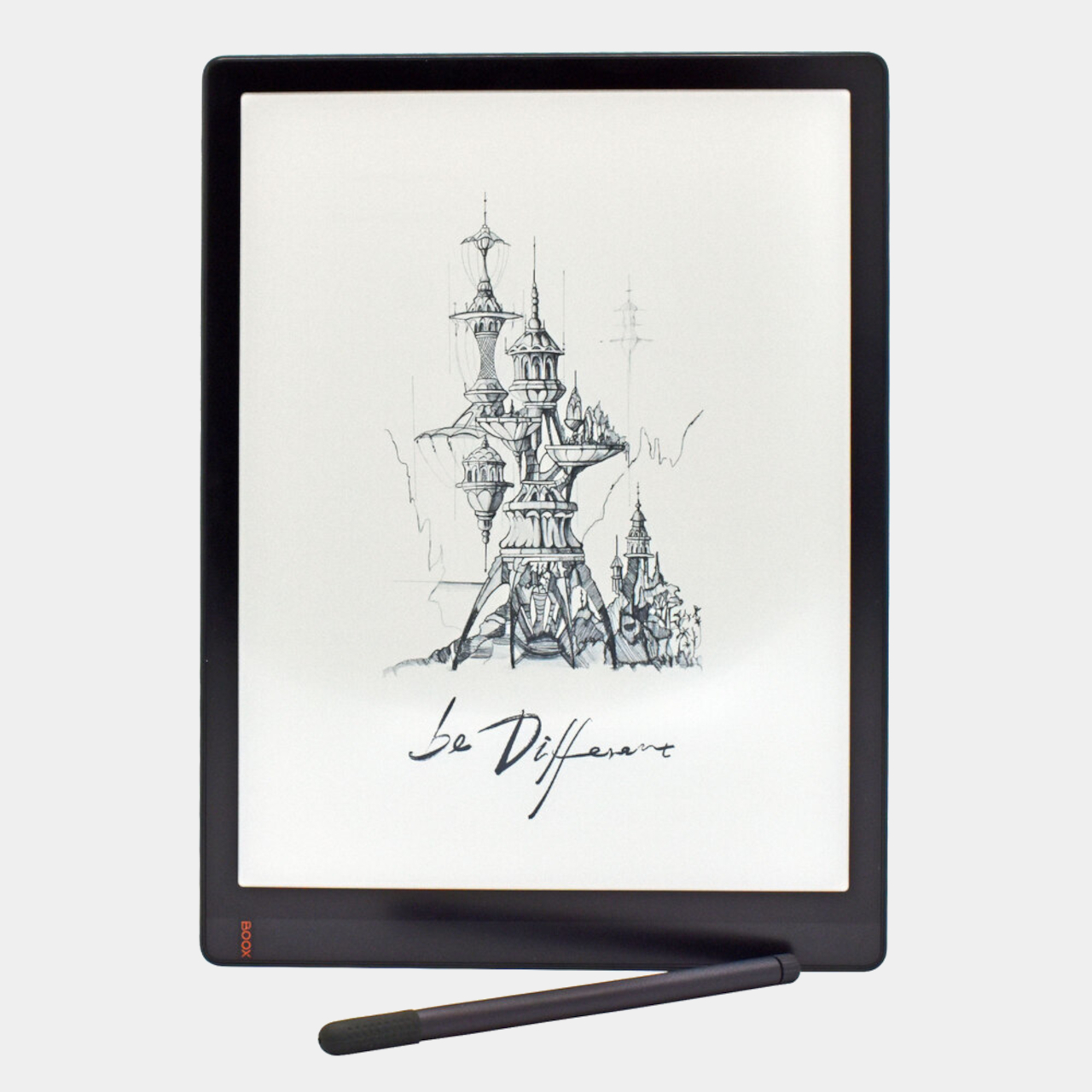 While the Onyx BOOX Tab X is big on size and features, it’s also big on the price, starting at $879.99. Fortunately, that price does include the stylus that lets you write or even draw on the screen. Depending on where you buy it from, the package will also include a trifold case to protect and prop up the device. While the sheer size of the BOOX Tab X is pretty astounding, it is probably questionable whether it will be something that even E Ink fans will gravitate toward. Fortunately, Onyx also has the 10.3-inch that we reviewed recently, which is a pretty good compromise between size, price, and usability. 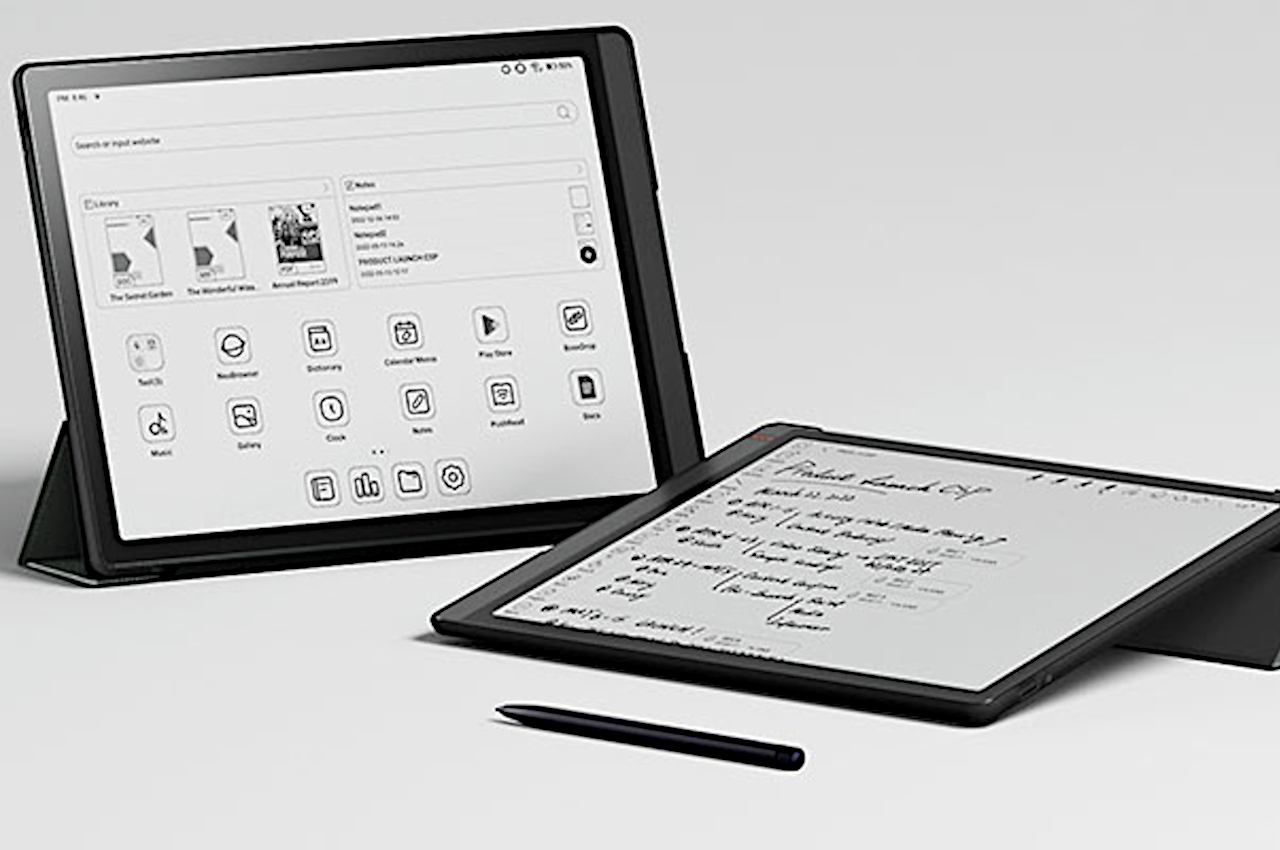 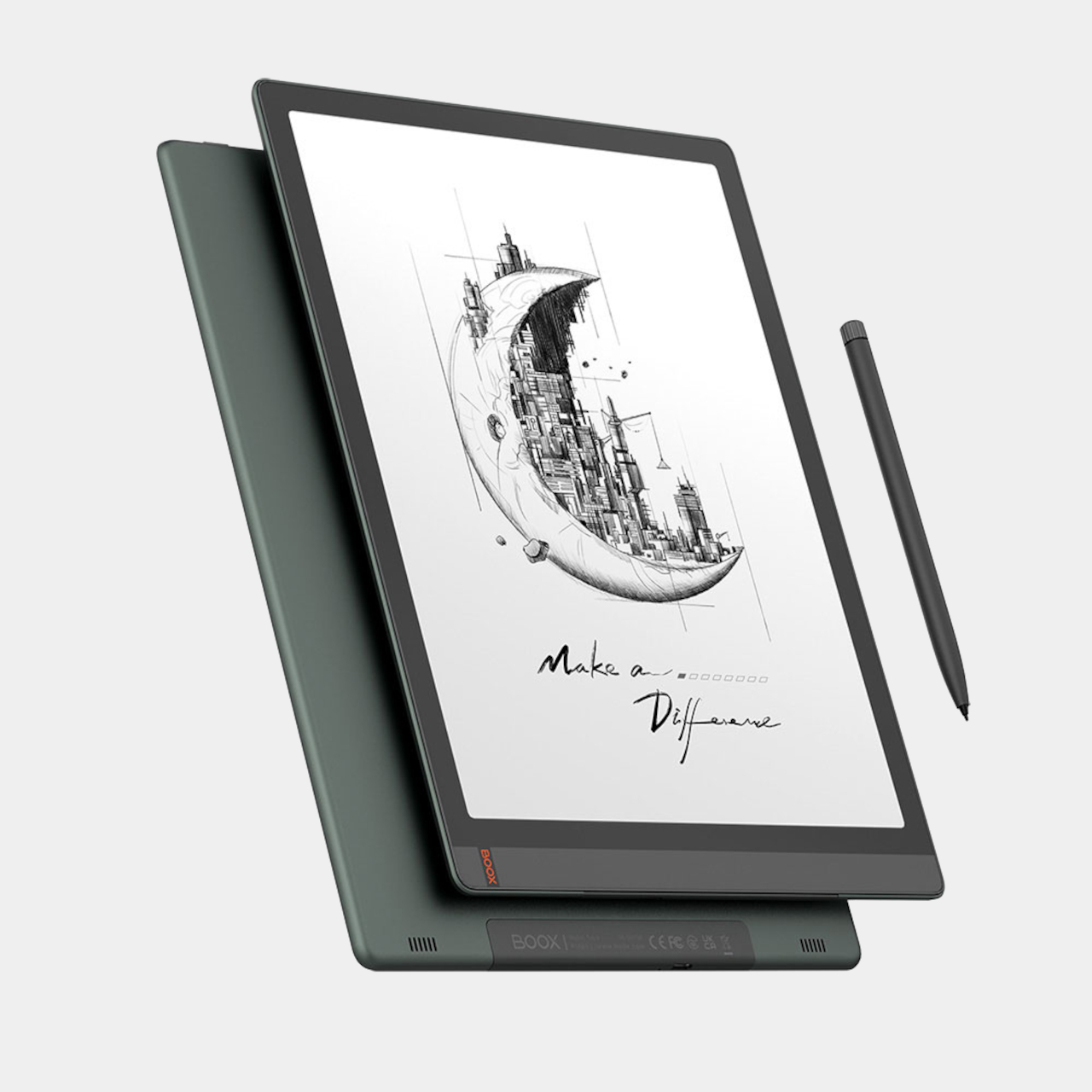