PlayStation 5 handheld could be the rightful offspring of the PSP 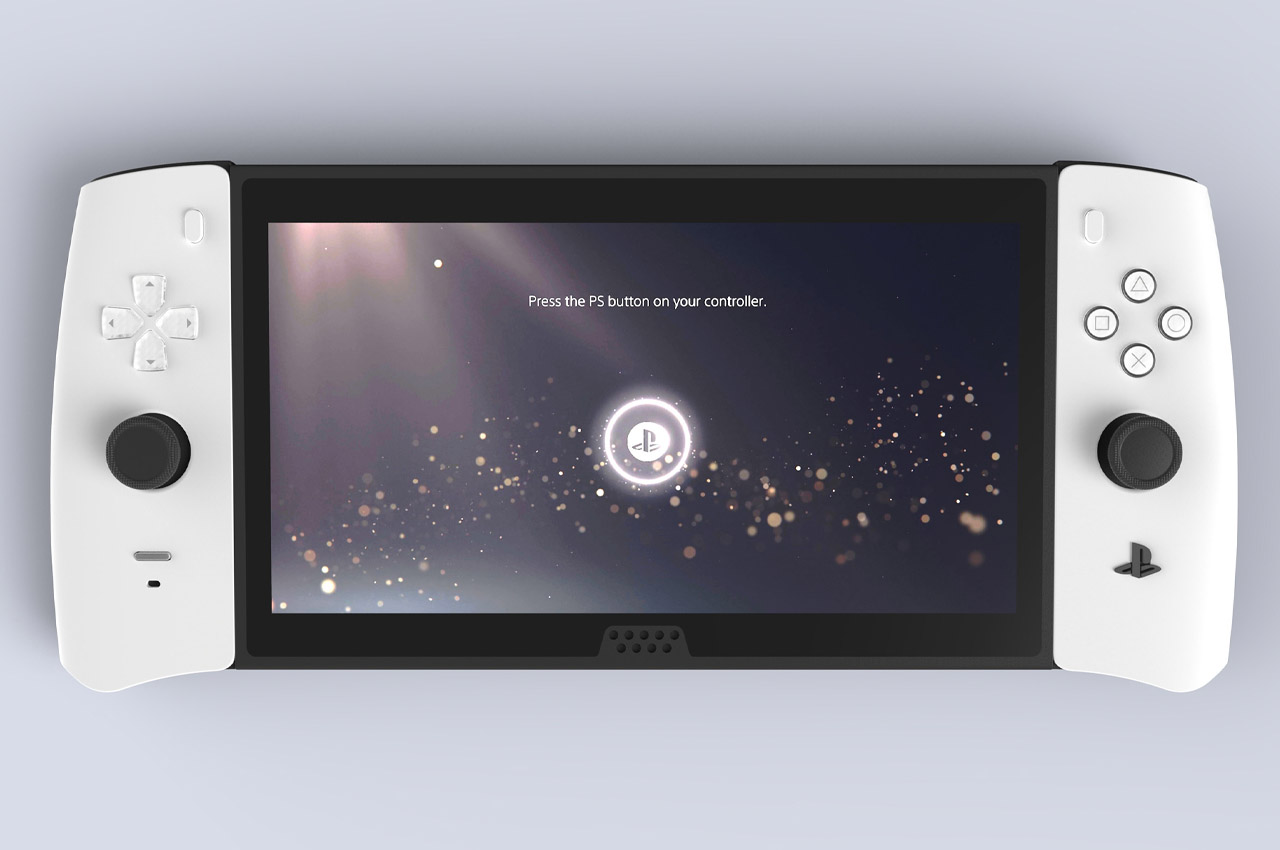 There were days when Sony dominated the scene with the PSP and PS Vita, be it or multimedia entertainment. Fast forward to the current time, and only a few good options are left on the market, noticeable ones being, the Nintendo Switch and Steam Deck.

While has said it’s going to refrain from going down the same road, handheld gaming is here to stay. Even though gaming phones have taken a big chunk of the share when it comes to casual or beginner e-sports fun, handheld consoles have a lot of room to reclaim lost glory. 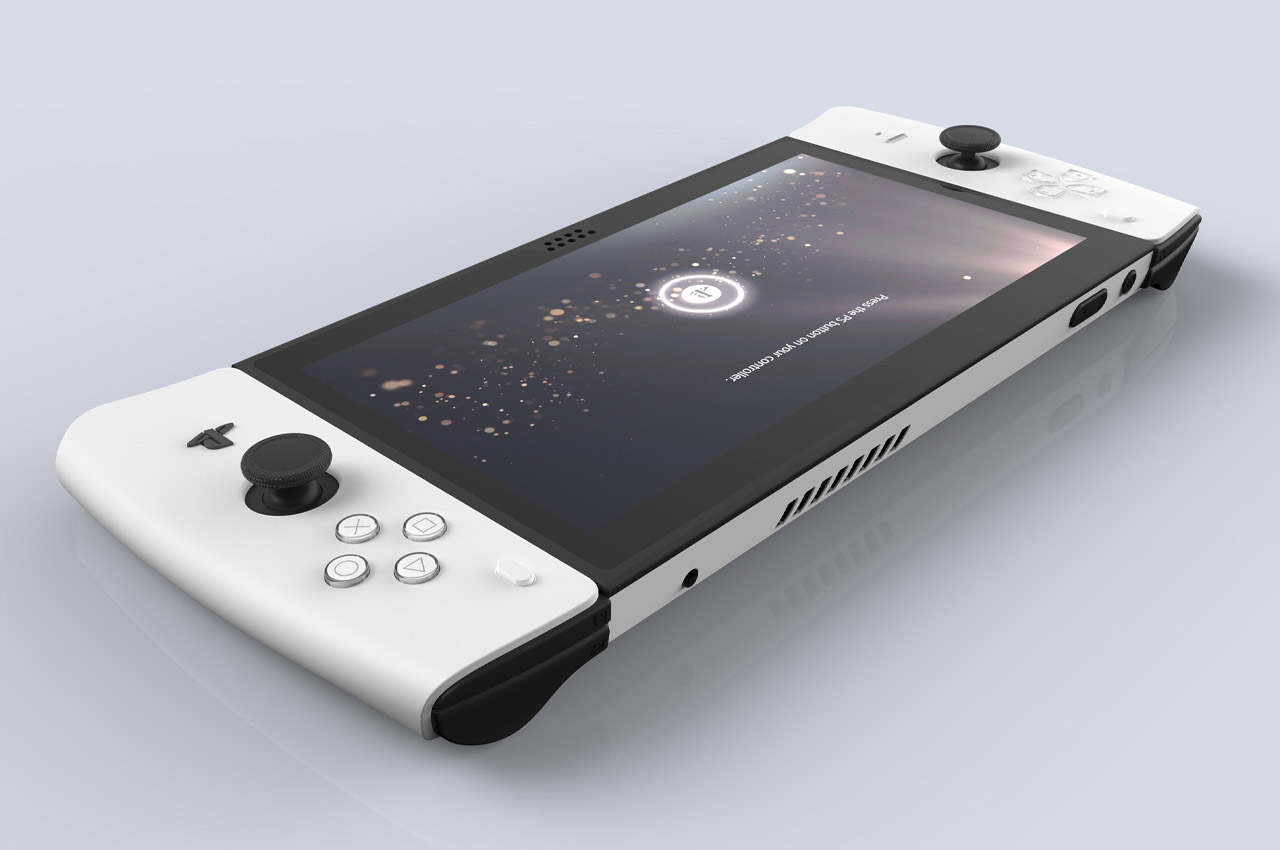 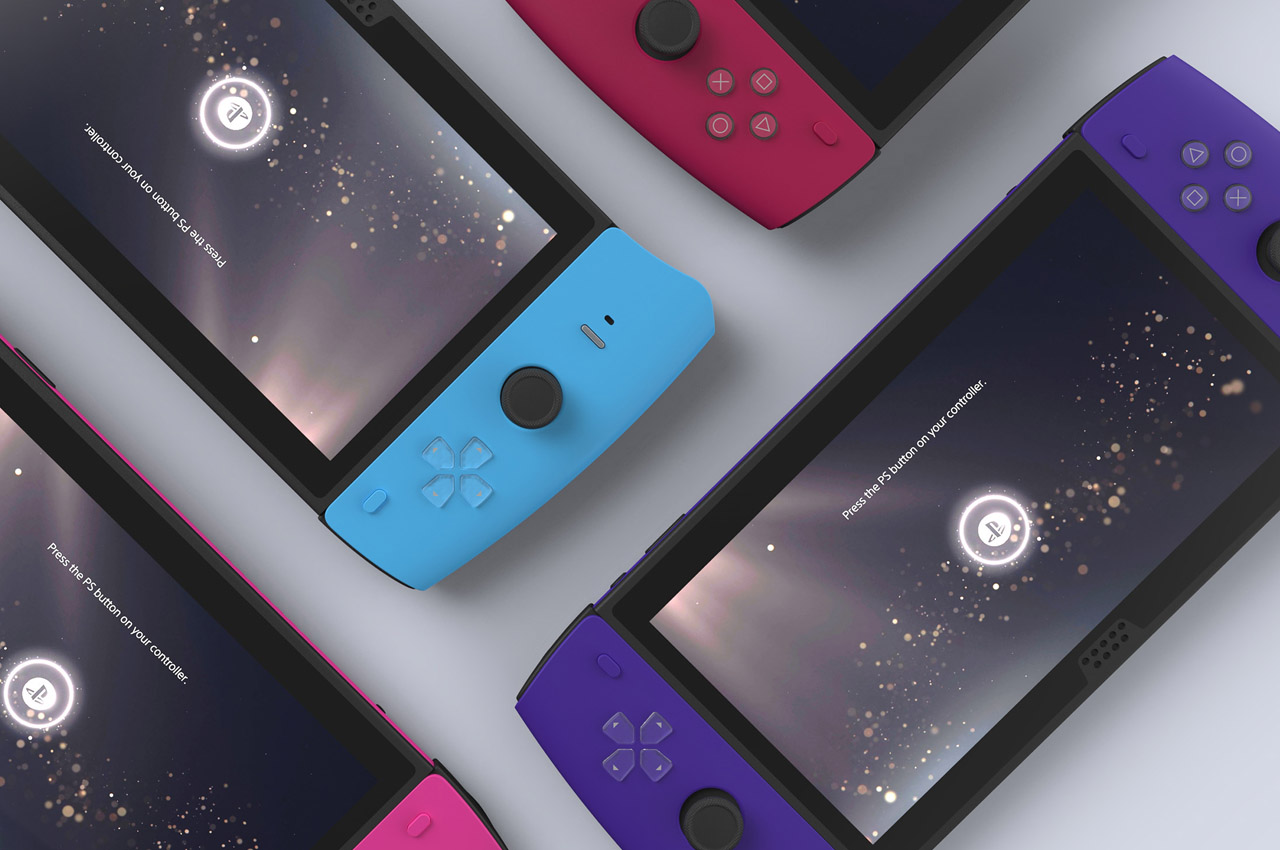 This handheld gadget is yet another concept that gives eager gamers another reason to long for a Sony handheld after a lull of so many years. Devin calls it the PlayStation 5 handheld gaming console, and for obvious reasons. The resemblance shouts out loud in the design resemblance, and the color theme. While the designer supplies no information about the function of the PS 5 handheld console, it leaves me doing all the imagination. This one is a bit different than the handheld I came across earlier, still, both of these concepts will have their likers on each side of the camp. 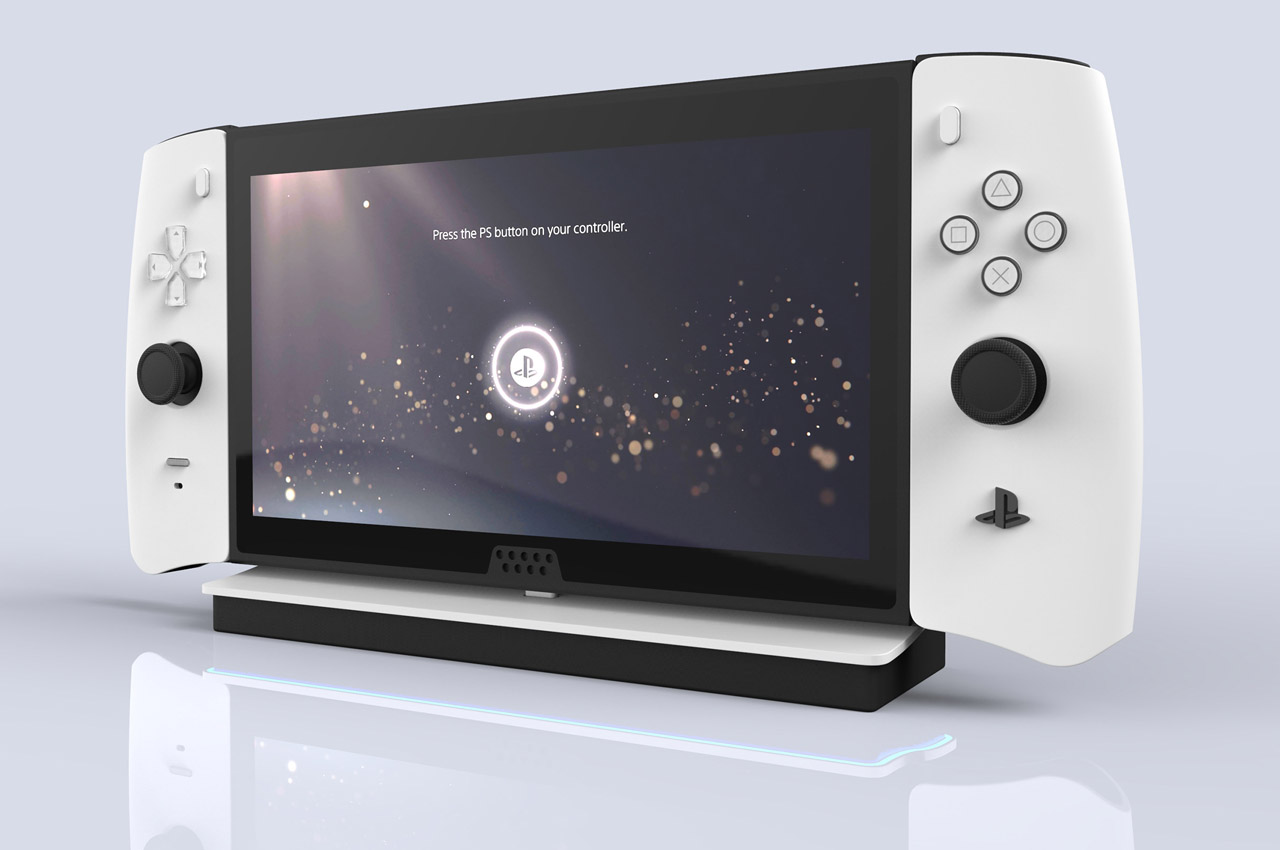 The button configuration is a stark mirror image of the original PSP (or for that matter all the Sony gaming controllers all these years) which speaks a lot about the handheld’s substance. The ergonomic silhouette of the Sony handheld is a worthy addition since gamers go for extended sessions no matter what they are using to go bonkers playing their favorite title. The placement of the D-Pad, analog sticks and buttons look optimum, but I would have wished for a slightly bigger size for them all. 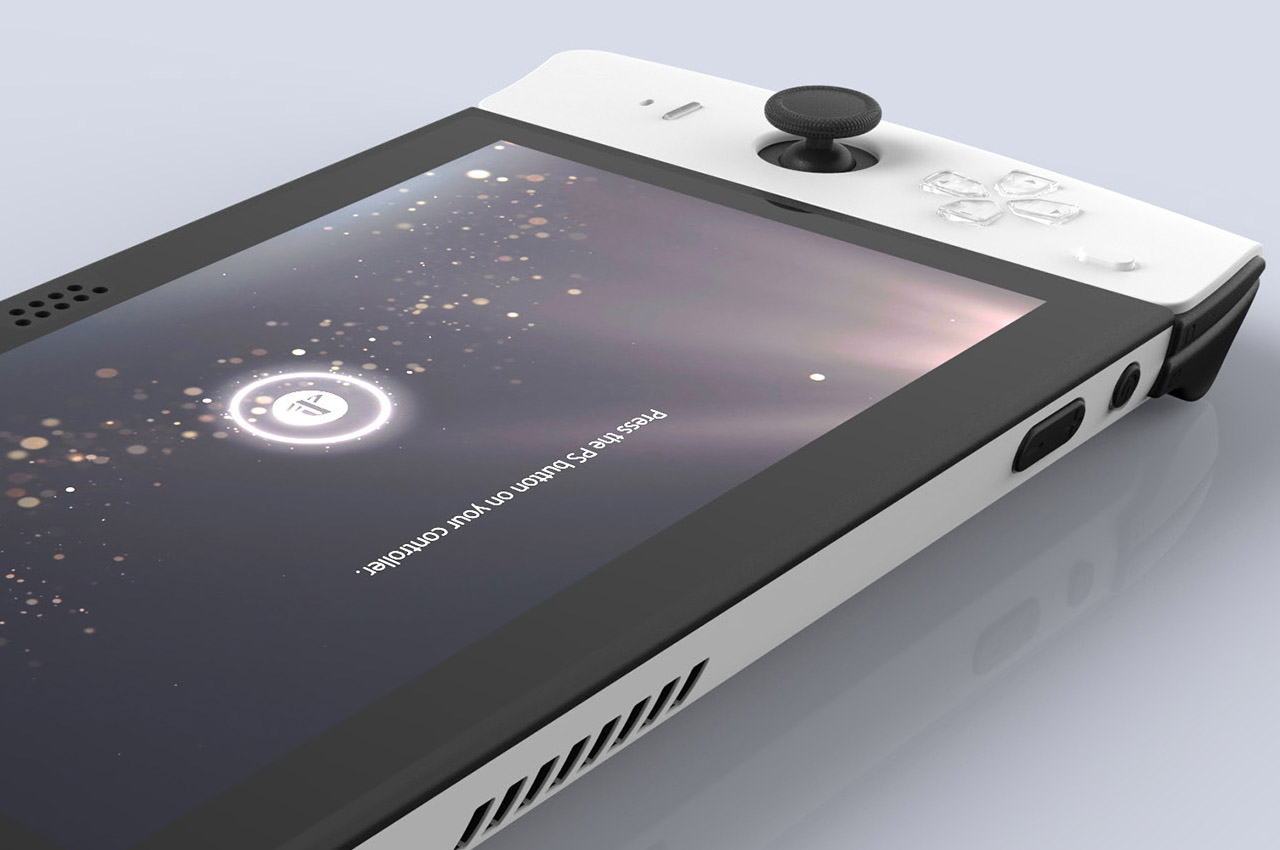 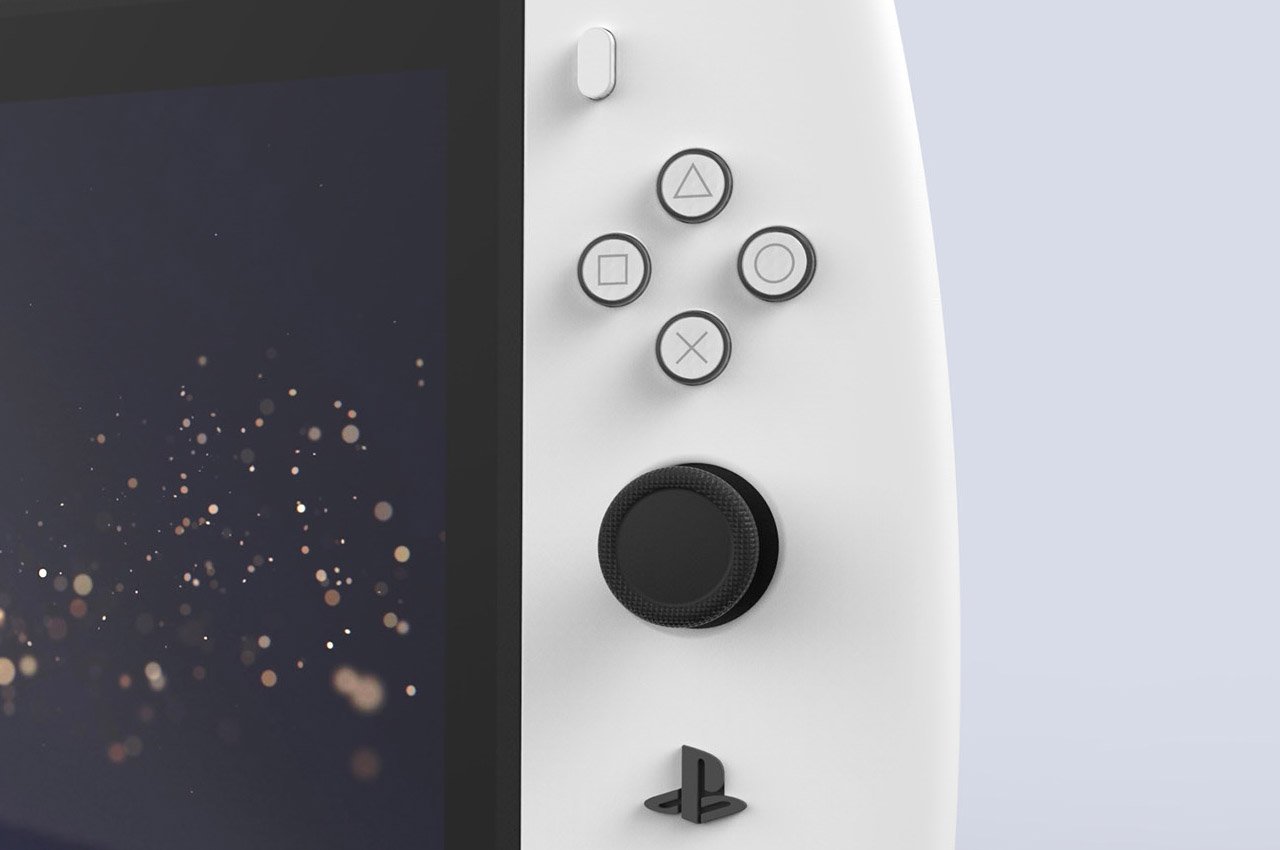 PlayStation 5 handheld docks into a cool charging station between breaks, and in this tethered position the whole unit looks like an extension of the PS5 gaming console. Just imagine owning both these consoles for a connected gaming experience, whether you’re home, or on the subway for your daily grind! 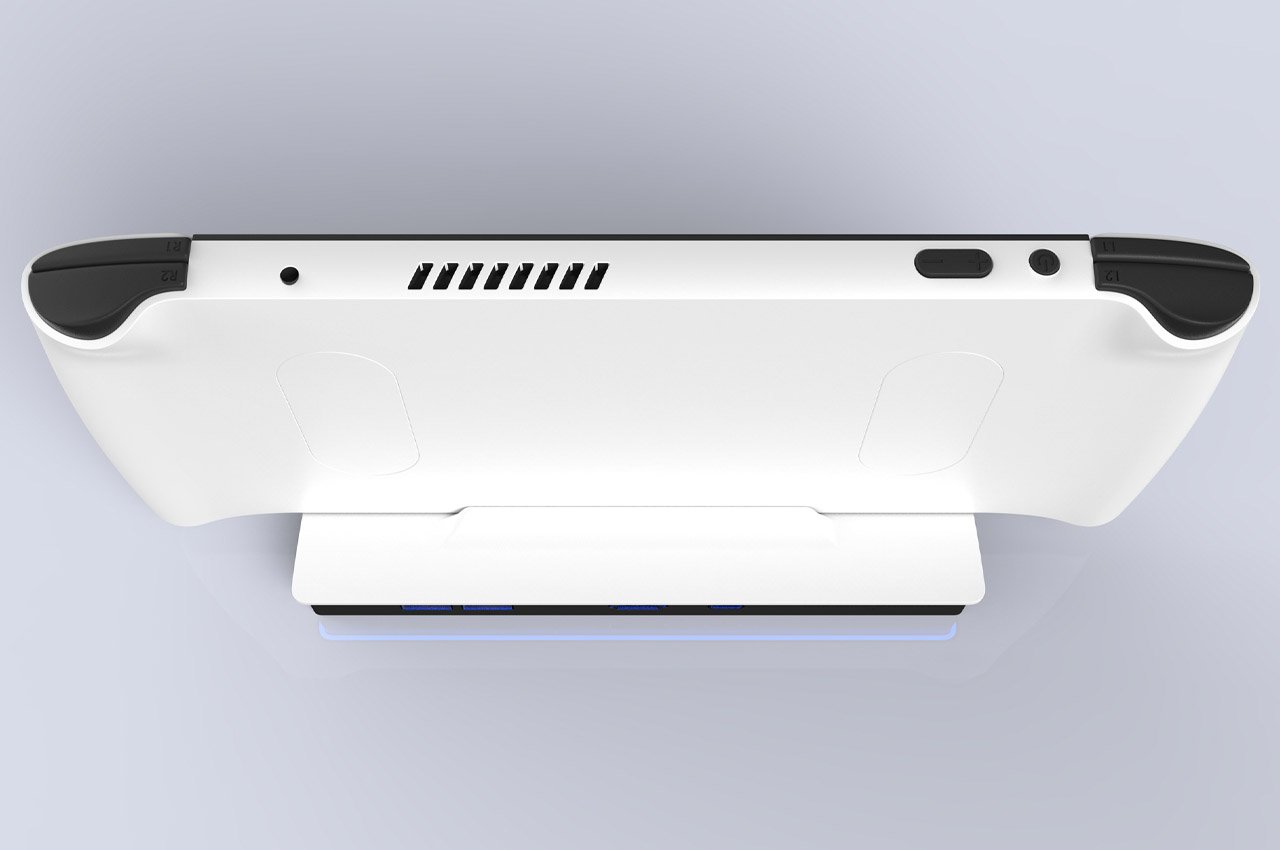 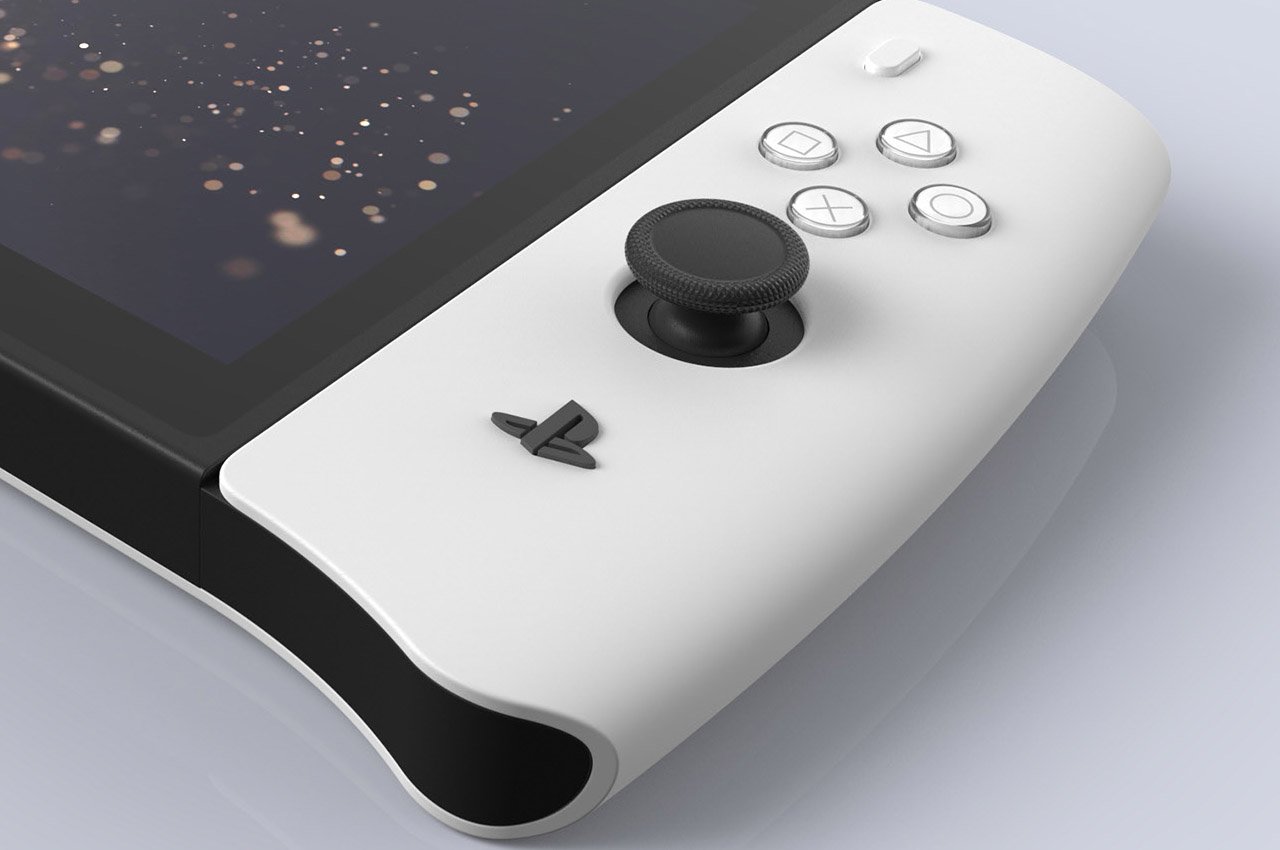 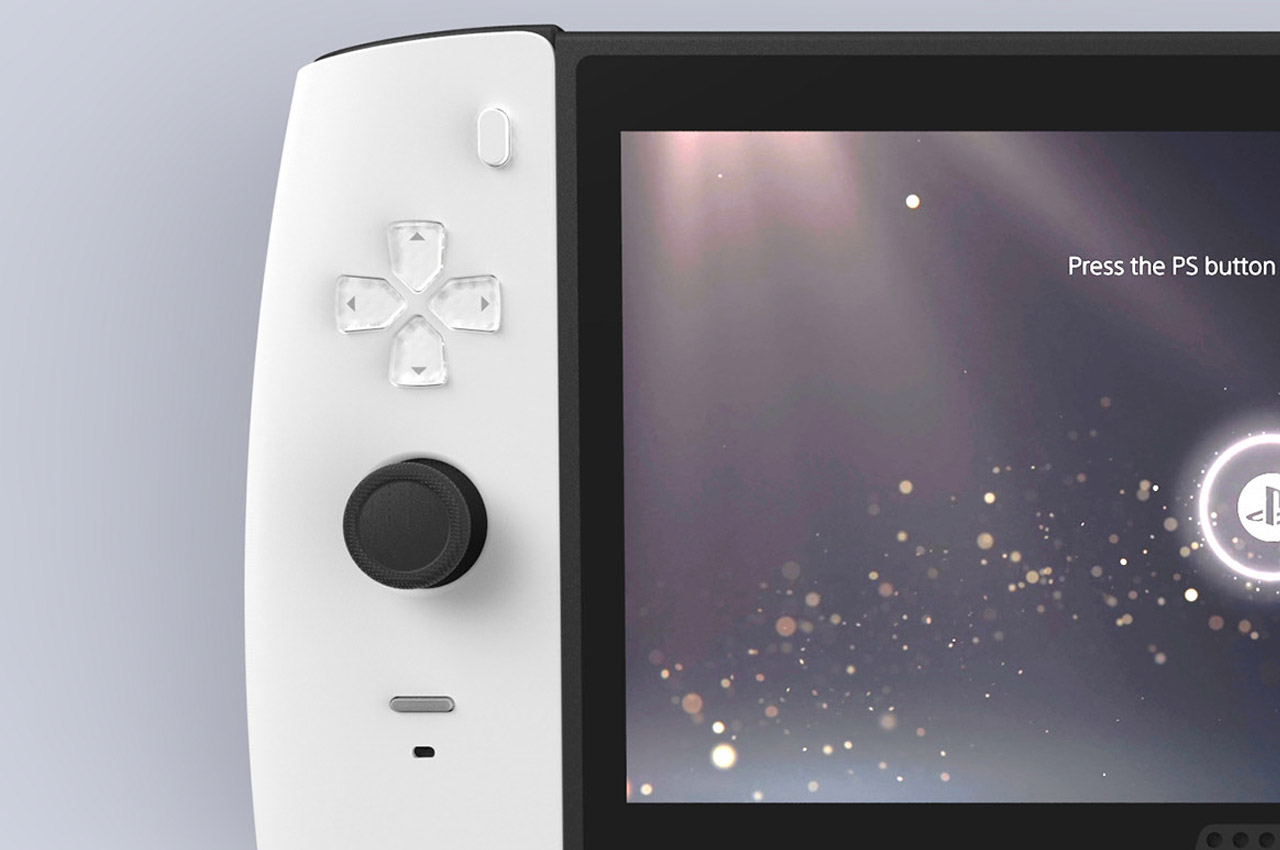 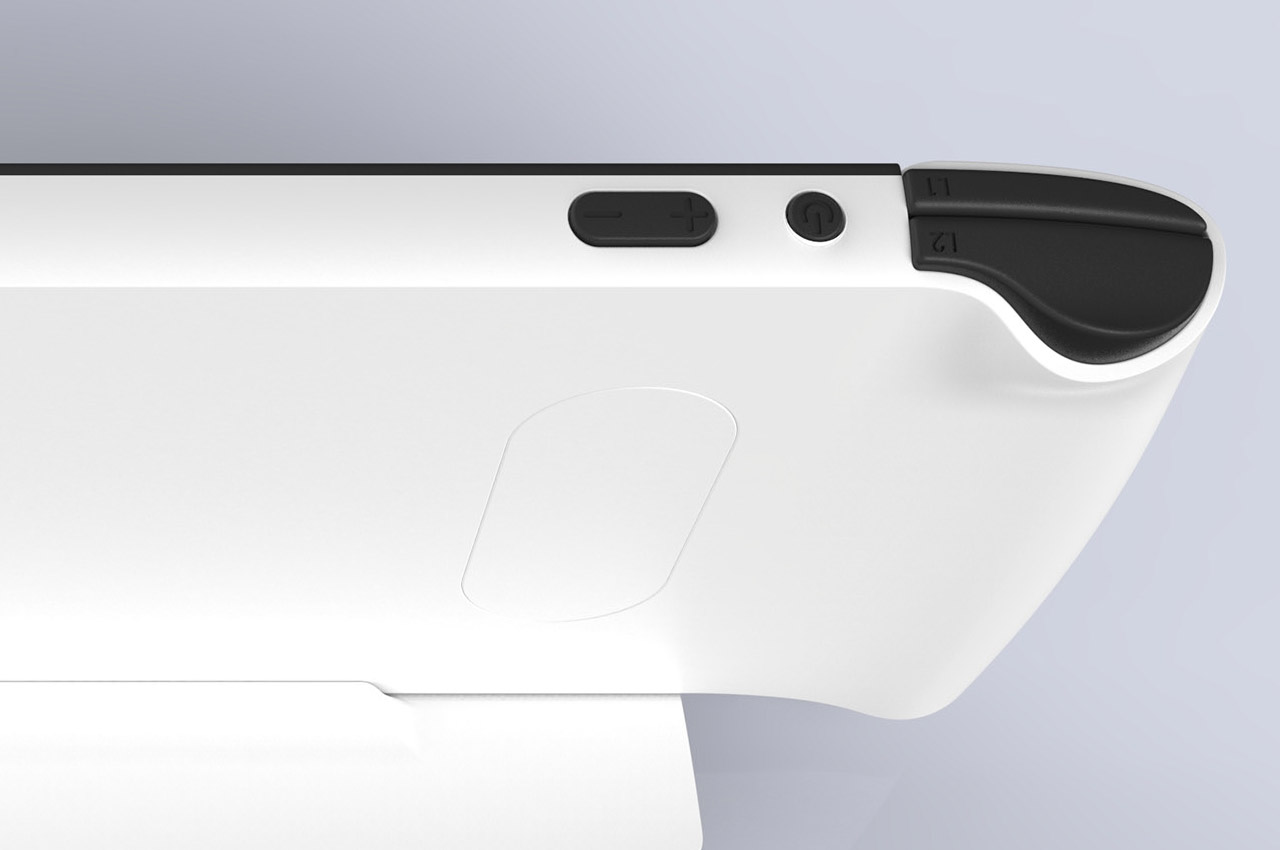 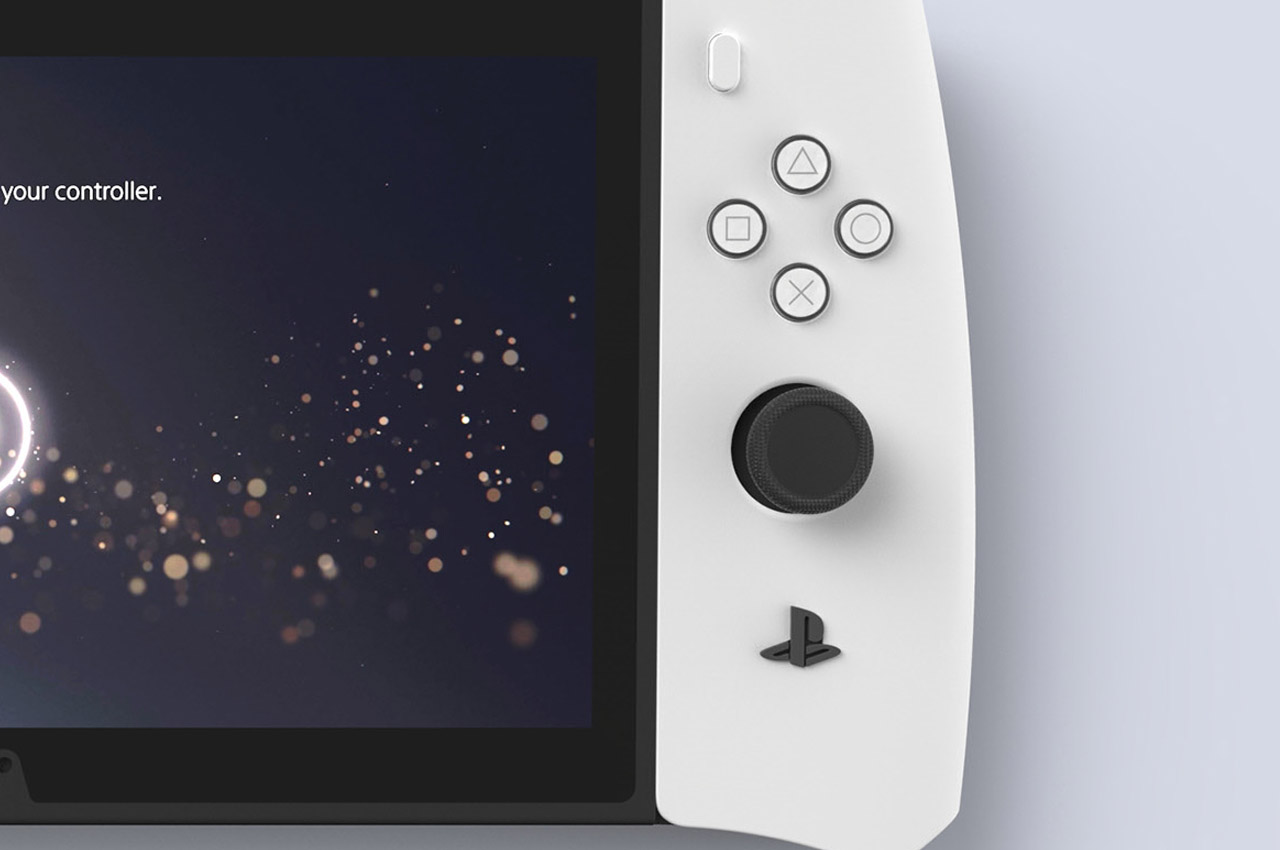 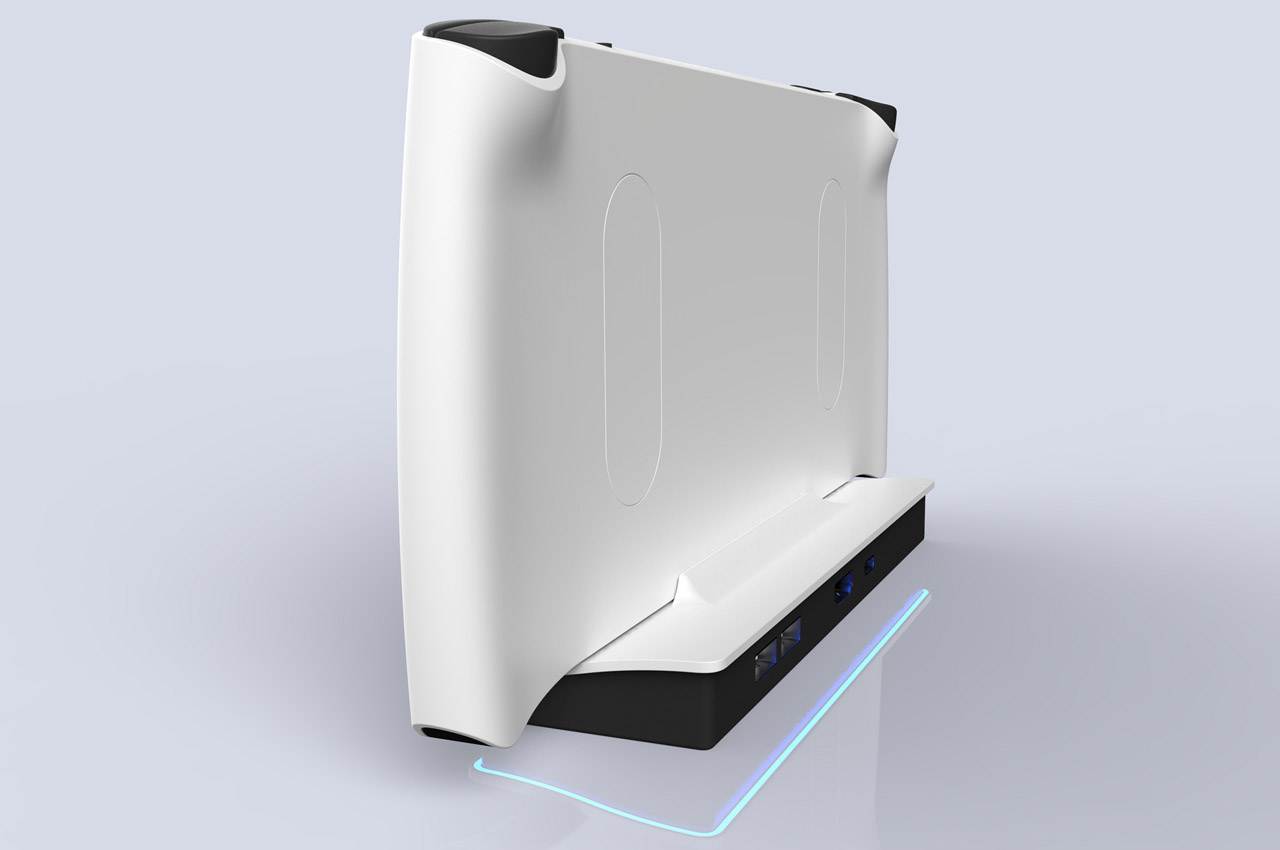 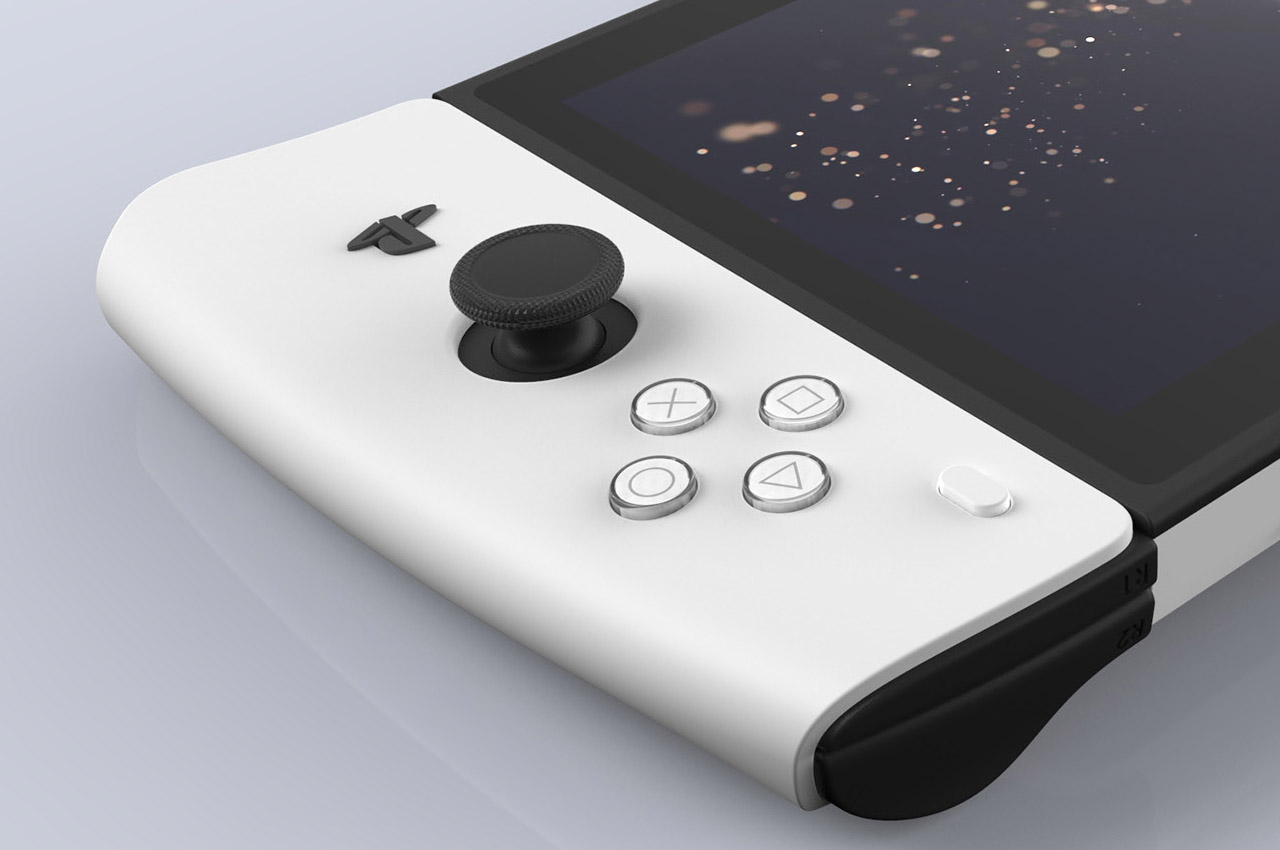 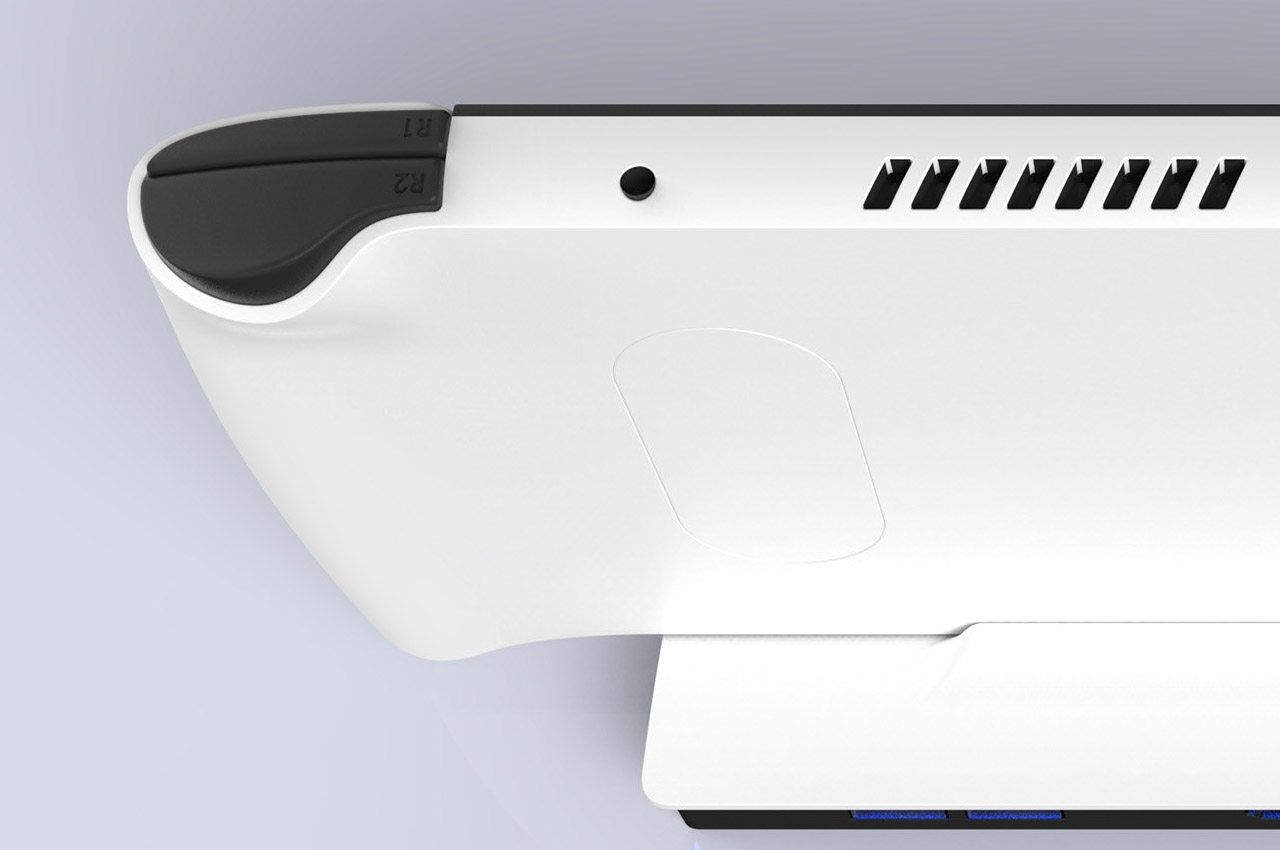 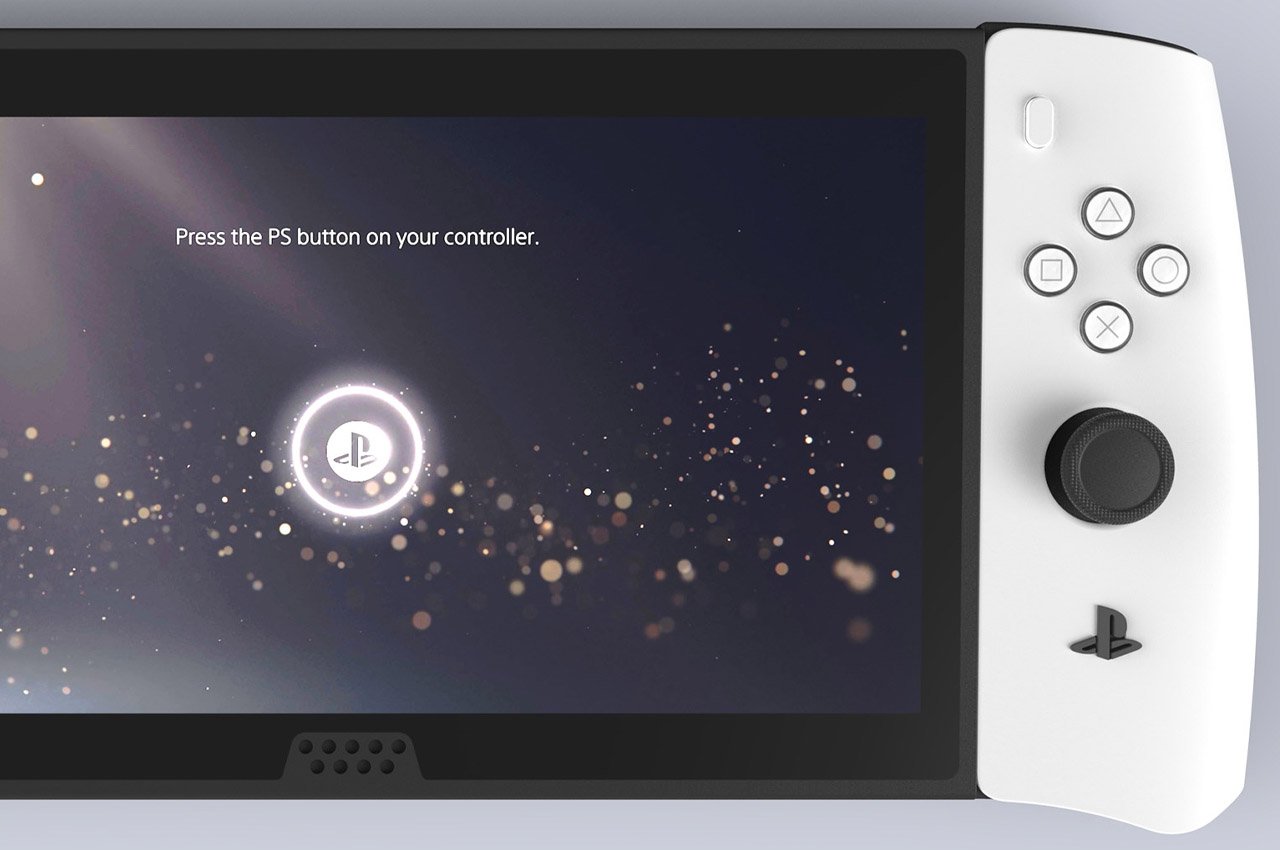 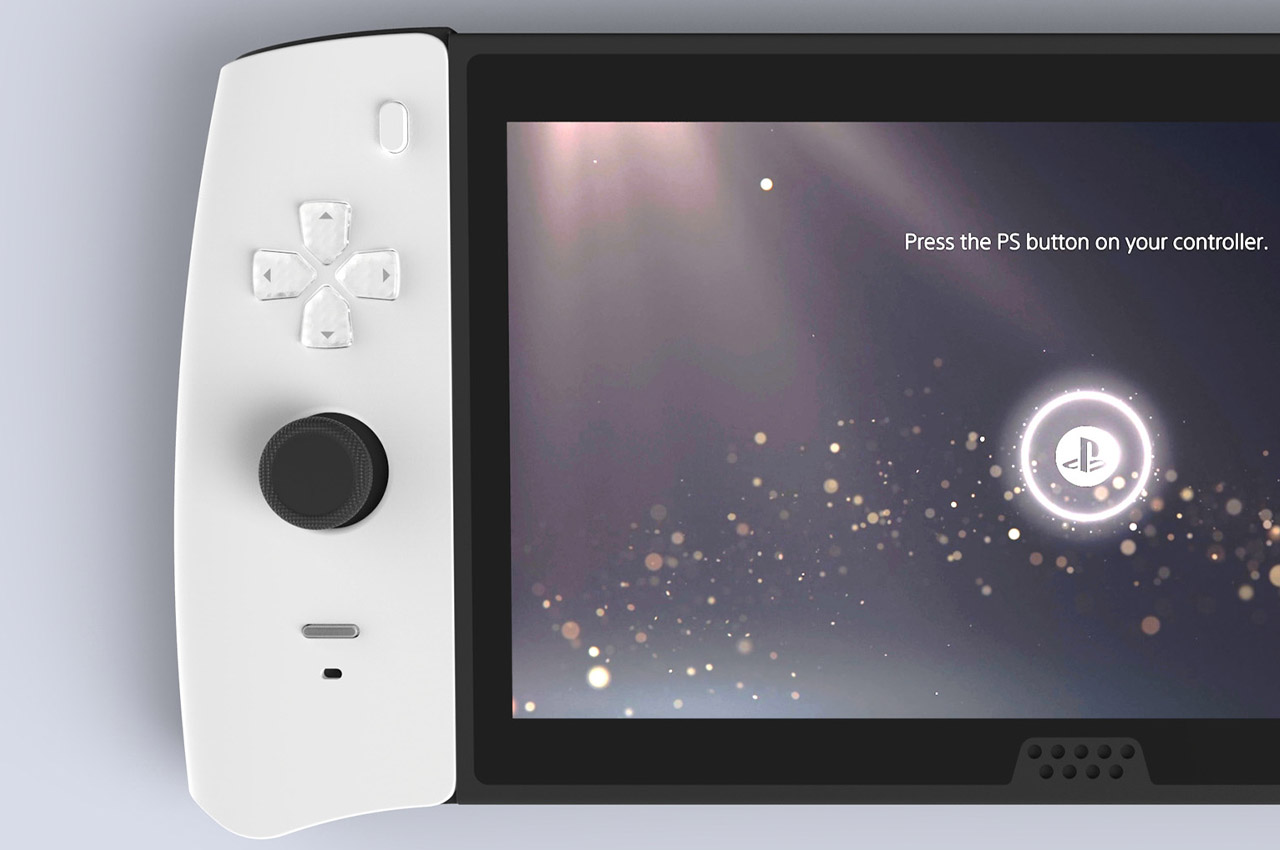 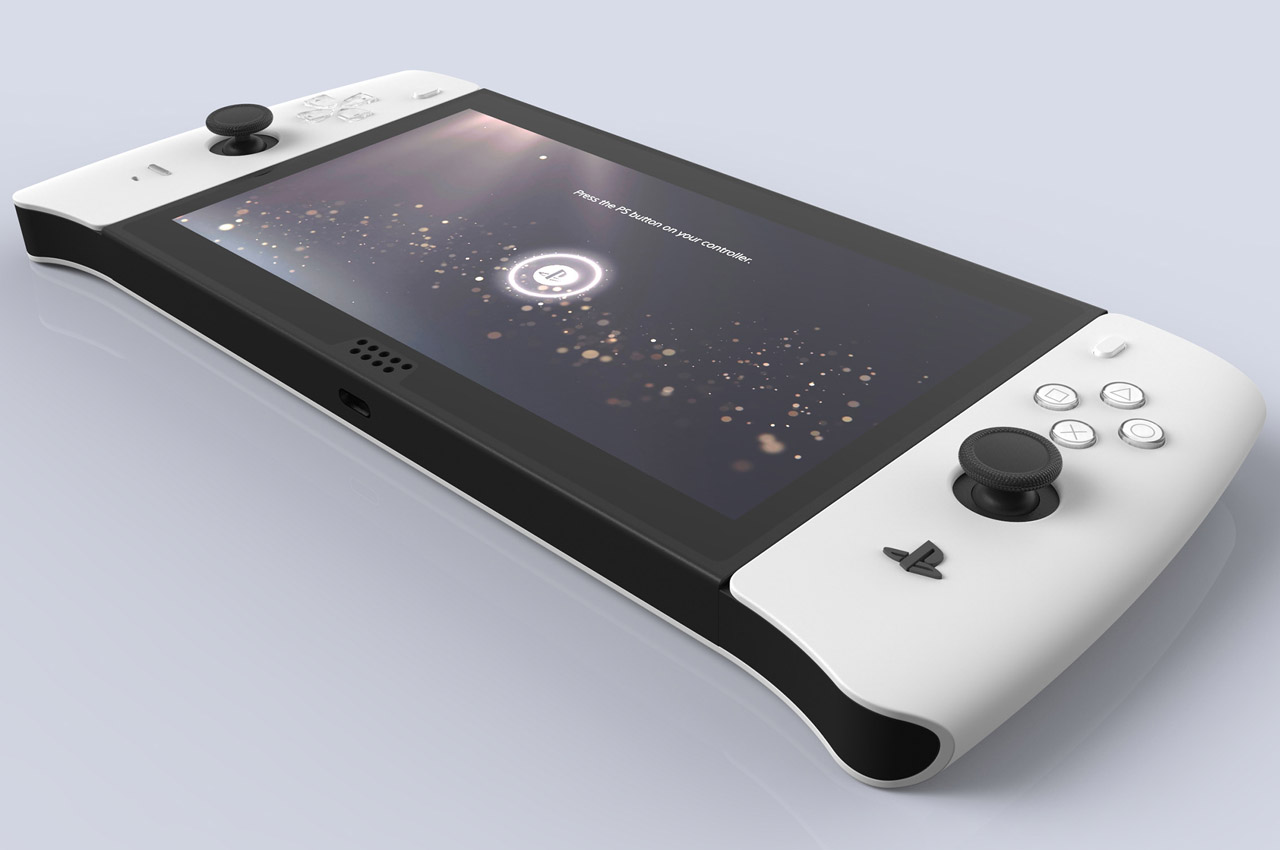 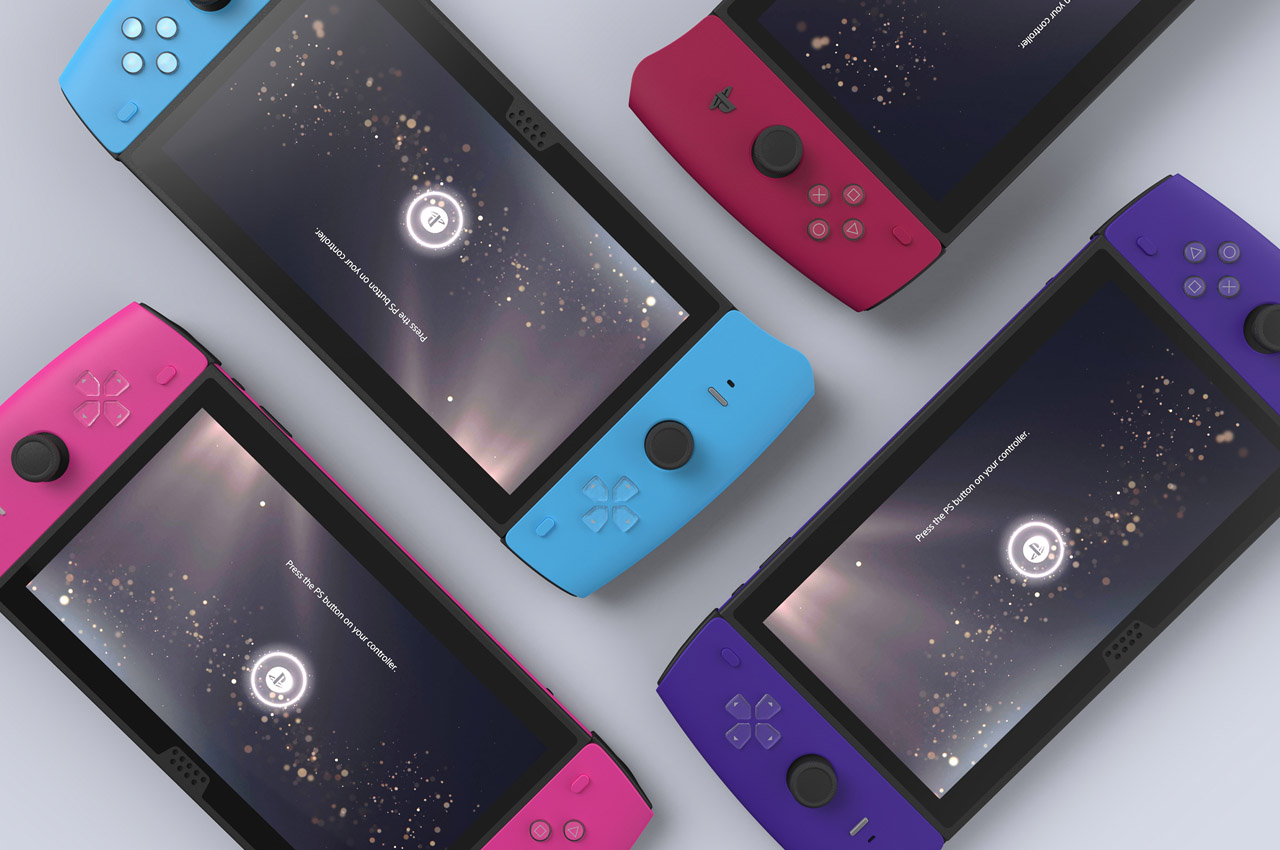