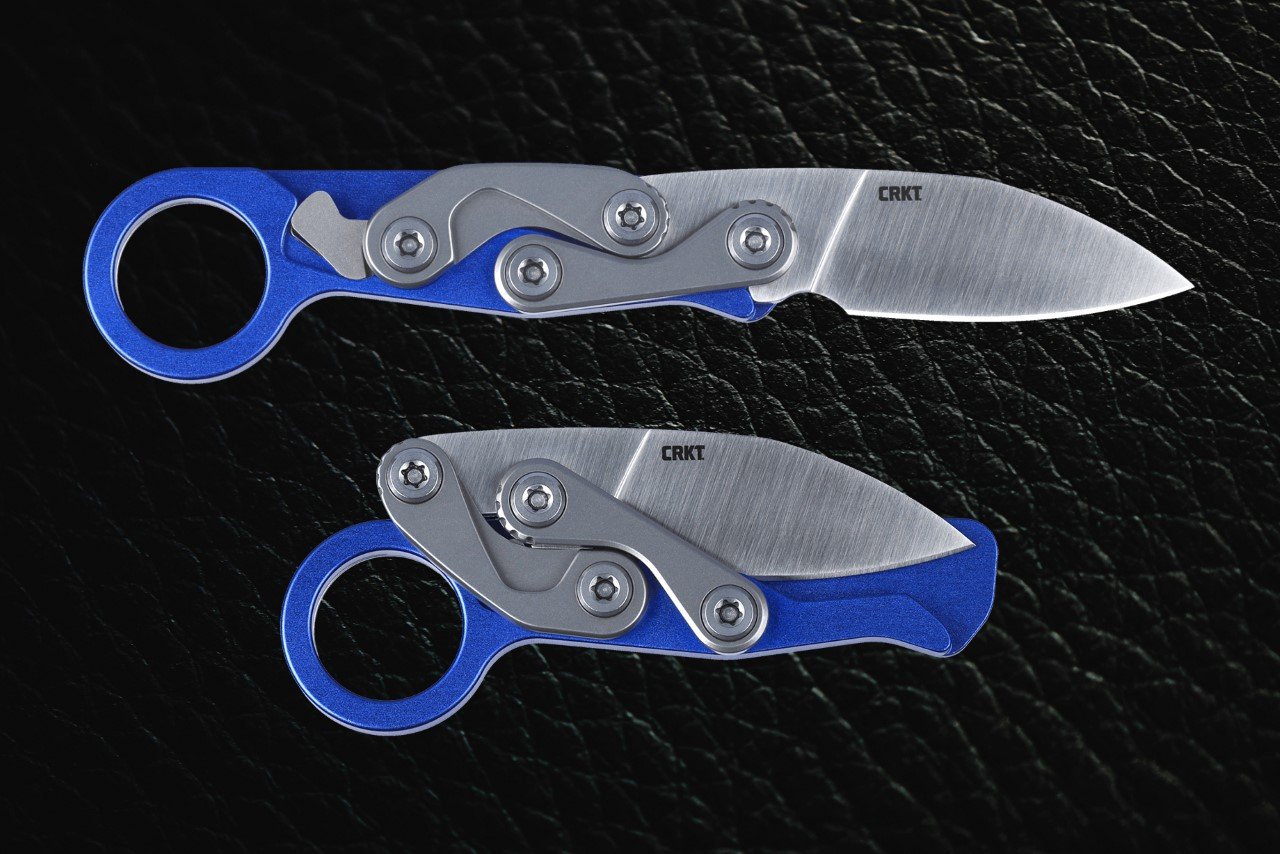 Inspired by the hinge detail on their popular line, the Provoke EDC by Joe Caswell for CRKT brings the same opening mechanism to the traditional pocket knife. The knife features an aluminum handle with an anodized finish, a D2 steel blade, and CRKT’s signature Kinematic

opening style that makes the Provoke such an object of beauty. 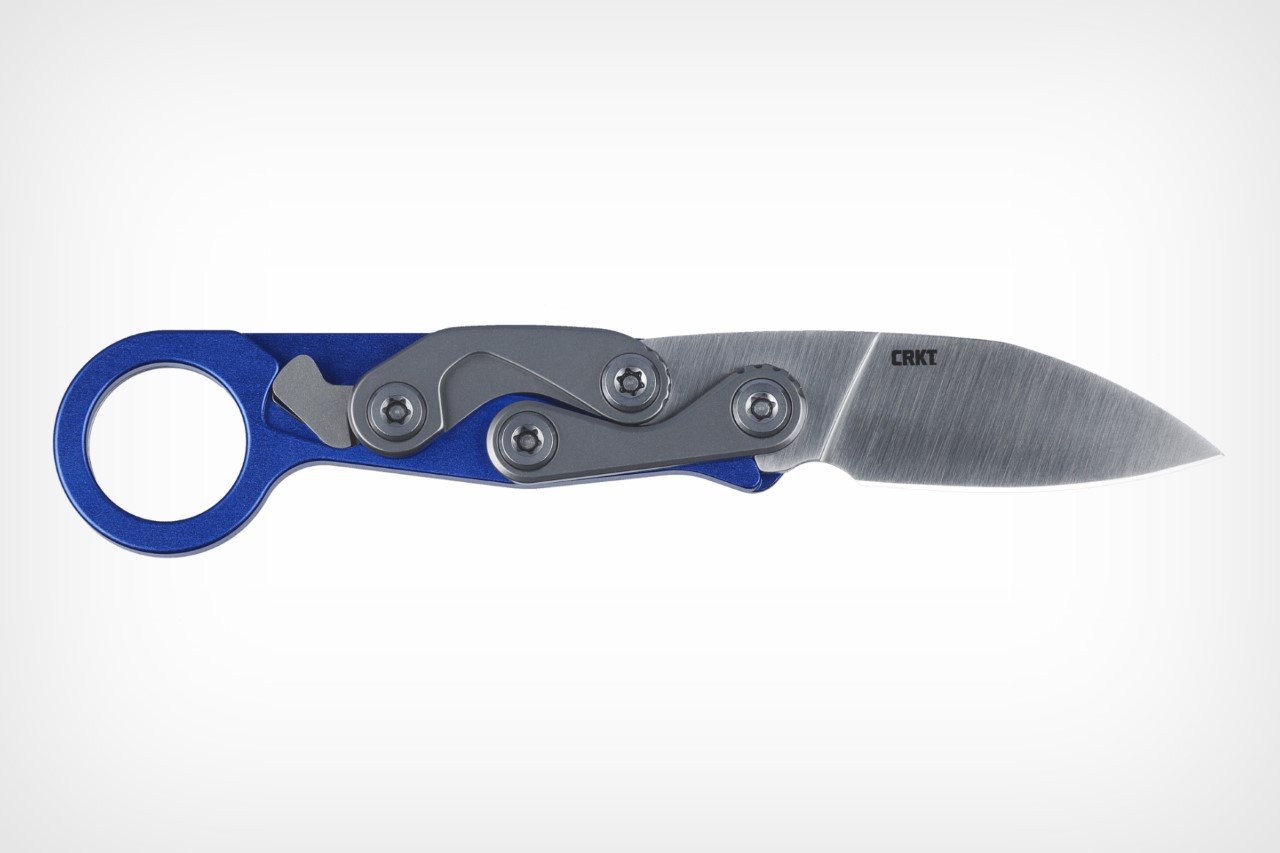 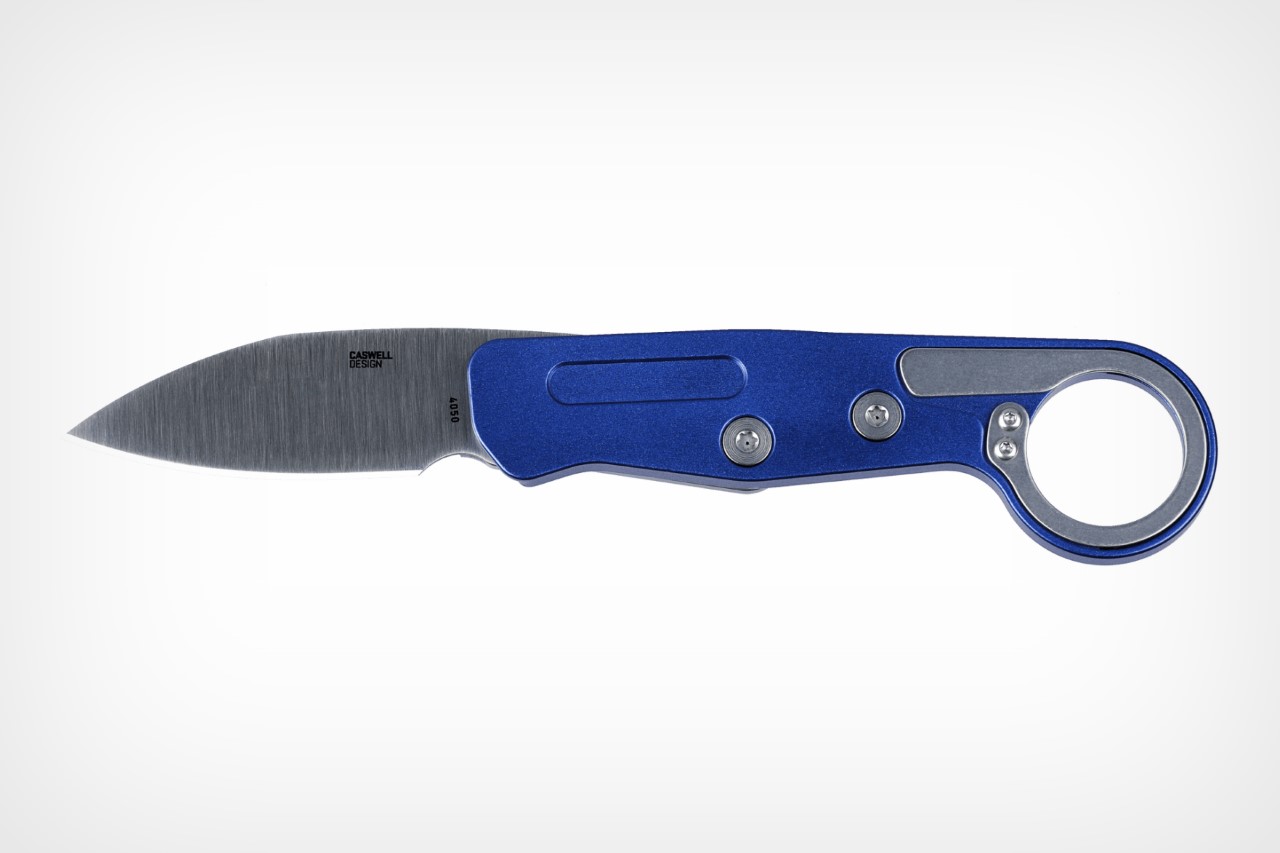 The Provoke’s all-metal design instantly gives it a sense of rugged reliability. Hold it in your hand and play around with it for a bit and you soon realize it’s a highly-capable serious piece of EDC that’s designed to function really well under even demanding conditions. The Kinematic

mechanism lets you deploy the knife with a single thumb, revealing the 2.5-inch satin-finish D2 blade that has remarkably high resistance to wear and tear, making it perfect for using as an EDC both indoors as well as outdoors (I wouldn’t limit the Provoke to just opening boxes – it’s capable of doing much more). The spear-point edge gives it a nice curved blade that’s great for slicing as well as cutting with a rocking motion, as you would with a good chef knife. The pointed tip makes it great for piercing bags, tearing through sealed boxes, or cutting into harder materials like wood. 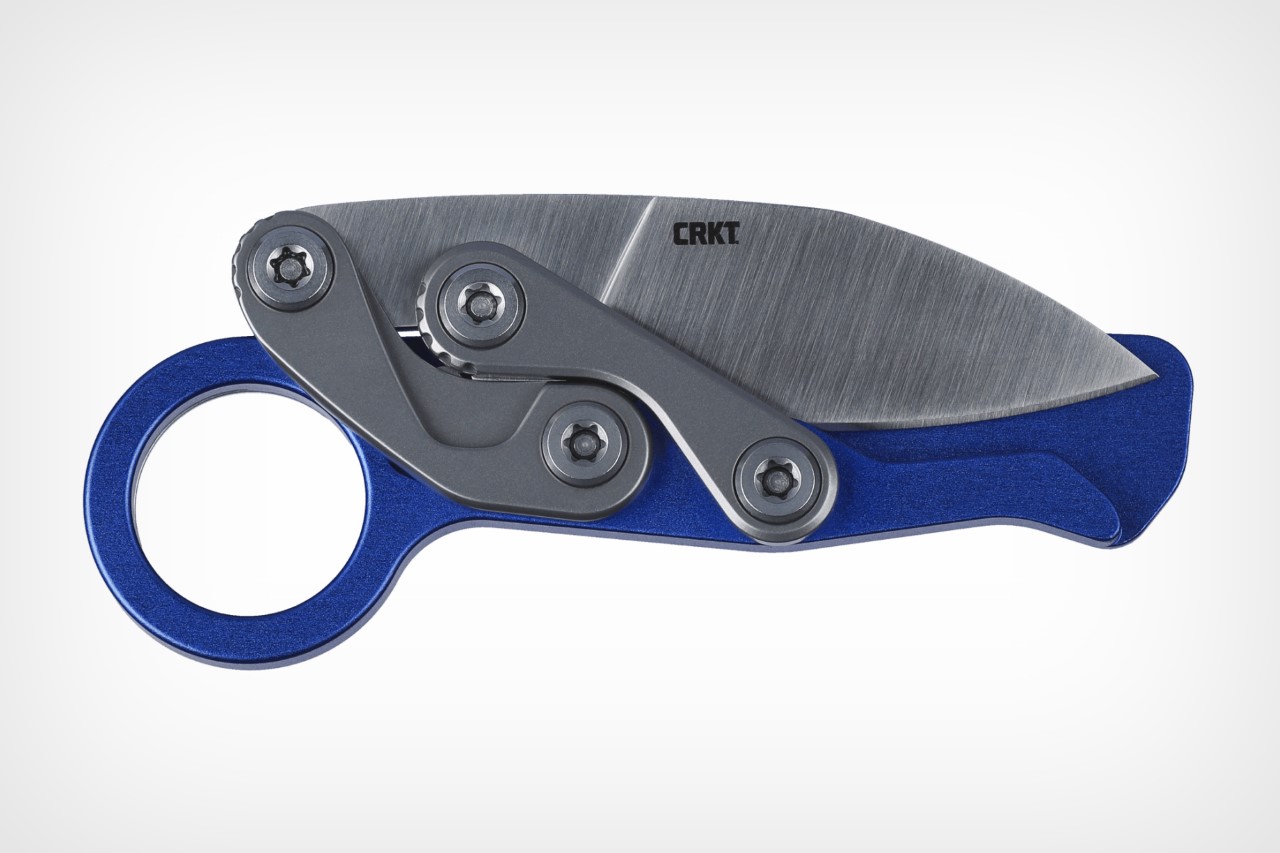 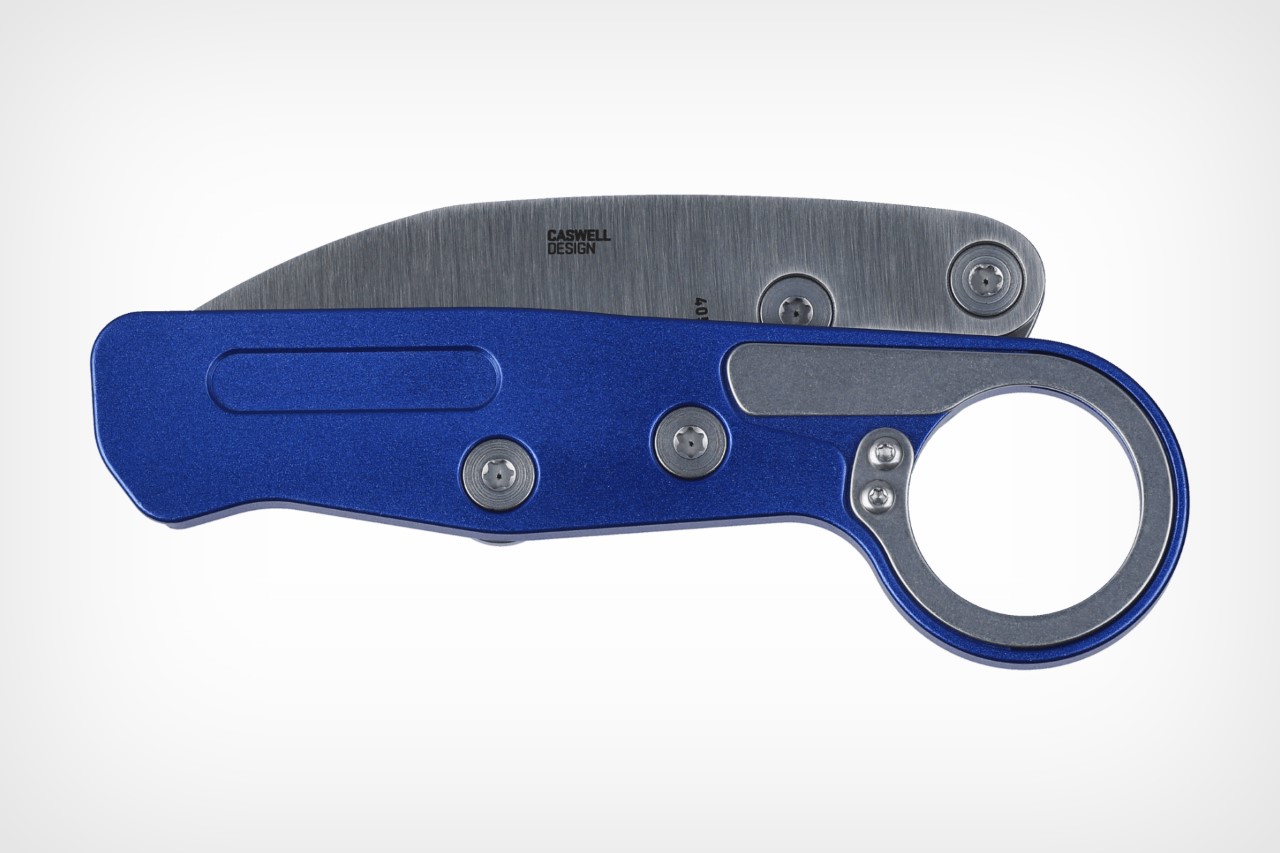 “We think of designer Joe Caswell as somewhat of a mad scientist”, mentioned the folks at CRKT. “When we got an eyeful of the sketches that were to become the original Provoke®, we knew he was destined to become one of the most innovative designers the knife world has ever seen.” 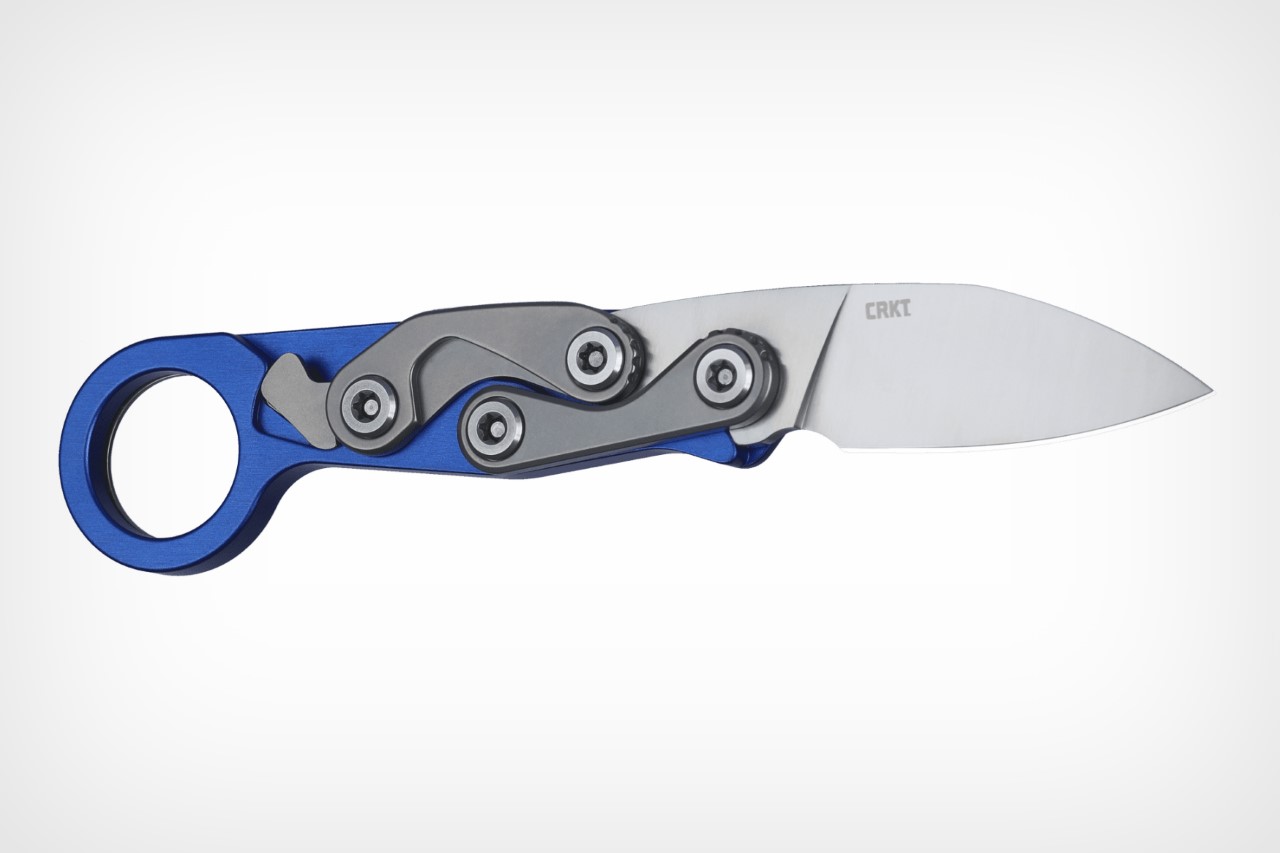 The Provoke EDC’s a compact little device, measuring just 4.6 inches when closed, and 7.2 inches when open. The EDC weighs a paltry 3.60 oz. (102.06 g) and comes with a finger-loop in the handle for doing knife-tricks, and a pocket clip built flush into the finger loop rim, so you can carry the Provoke with you wherever you go. The Provoke EDC starts at $175 and comes in a bright electric blue finish. 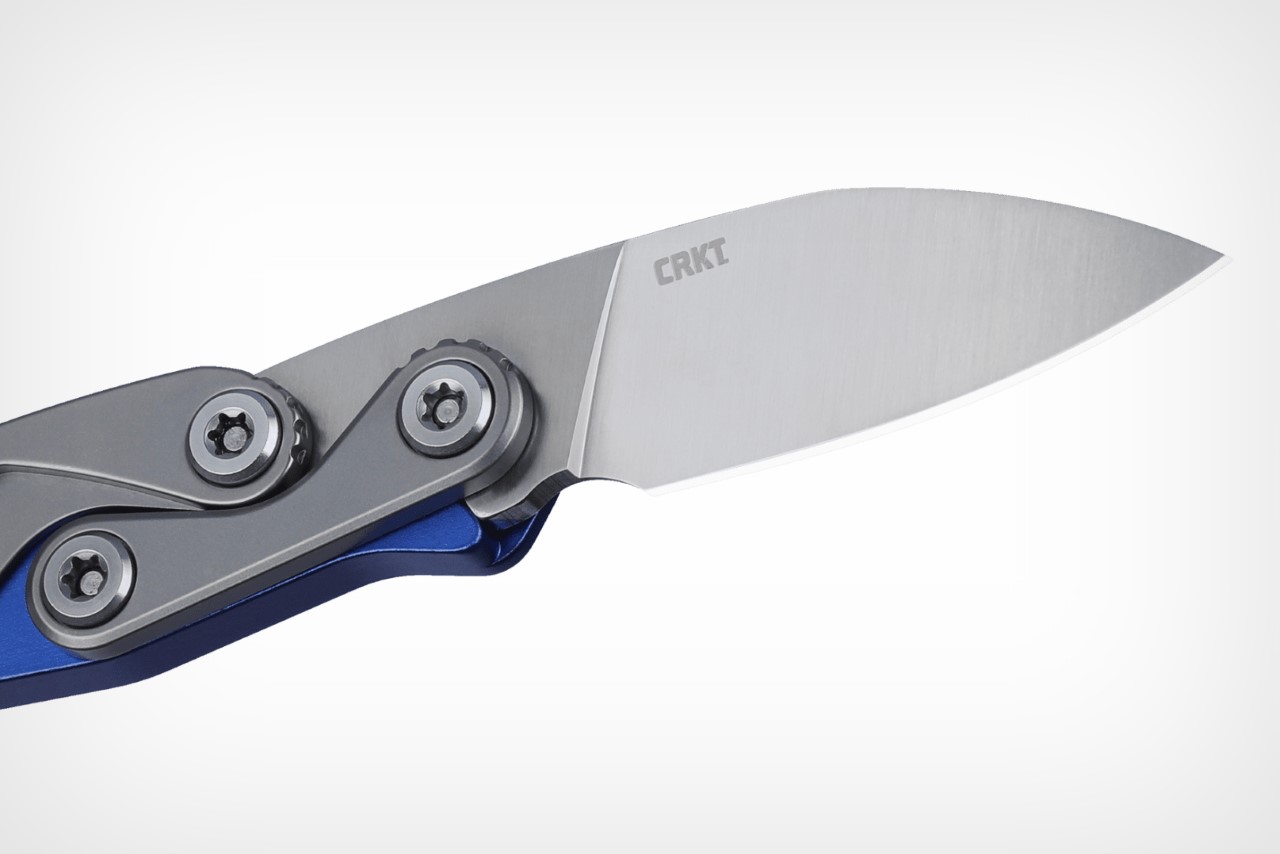 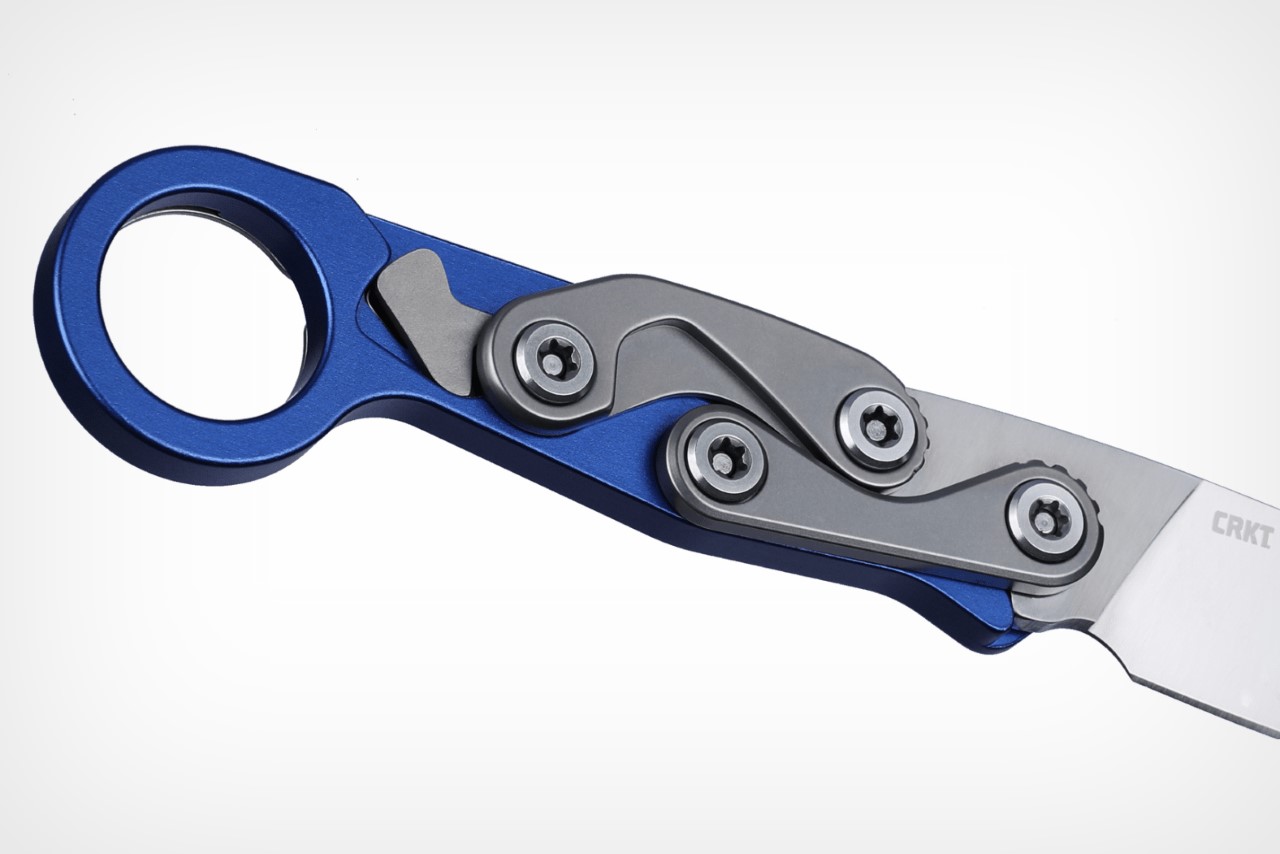 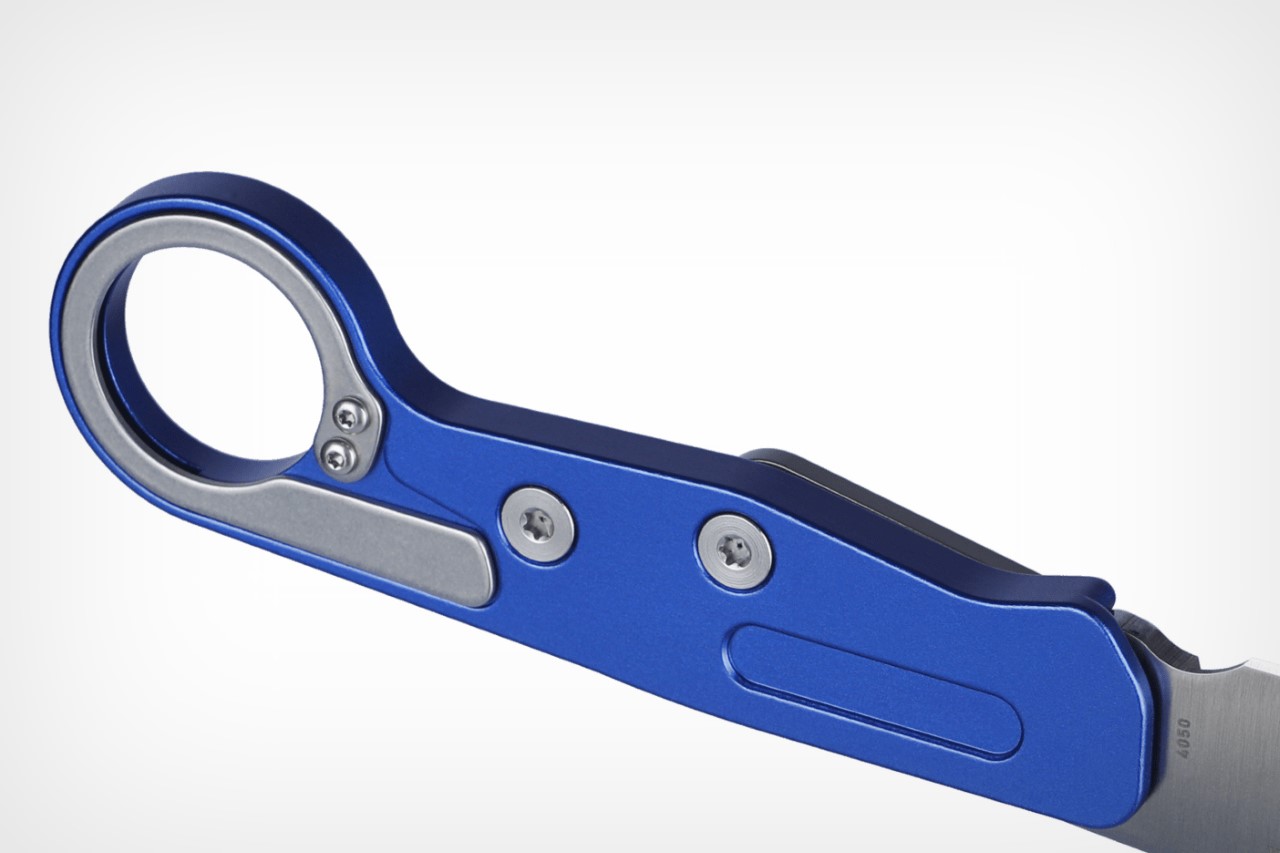