If you remember Rollkers spotted at CES 2015 – well, the gadget again surprised tech pundits at CES 2023. Created by a French startup that goes by the same name, the walking assistance roller skates are now 8 years in the making and agonizingly close to a production version.

Unlike any usual roller skates, these smart rollers give the user superhuman ability to move (or should I say cruise) at superhuman speed on their feet. The company is working with third-party manufacturers to bring Rollkers to the market at a justified price in the next couple of years, and we are eagerly waiting. 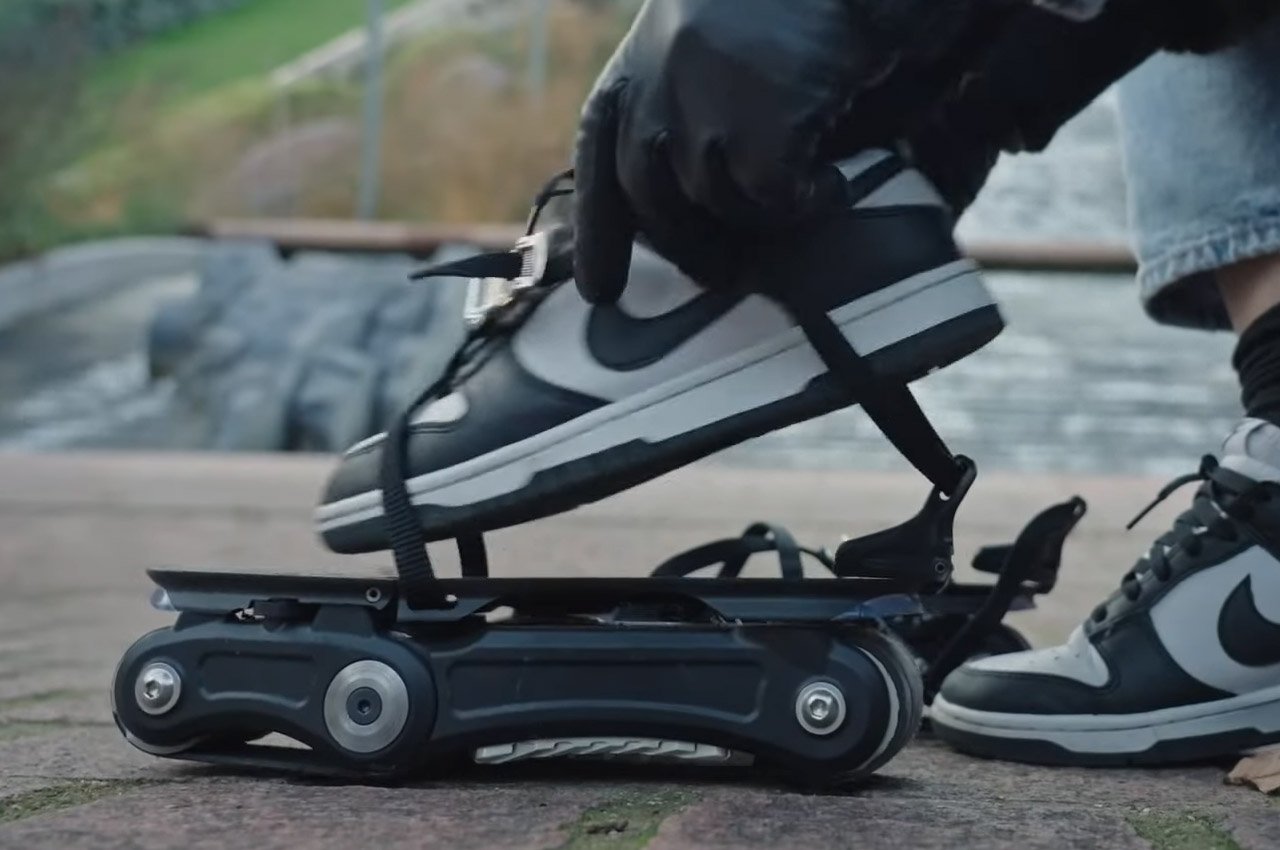 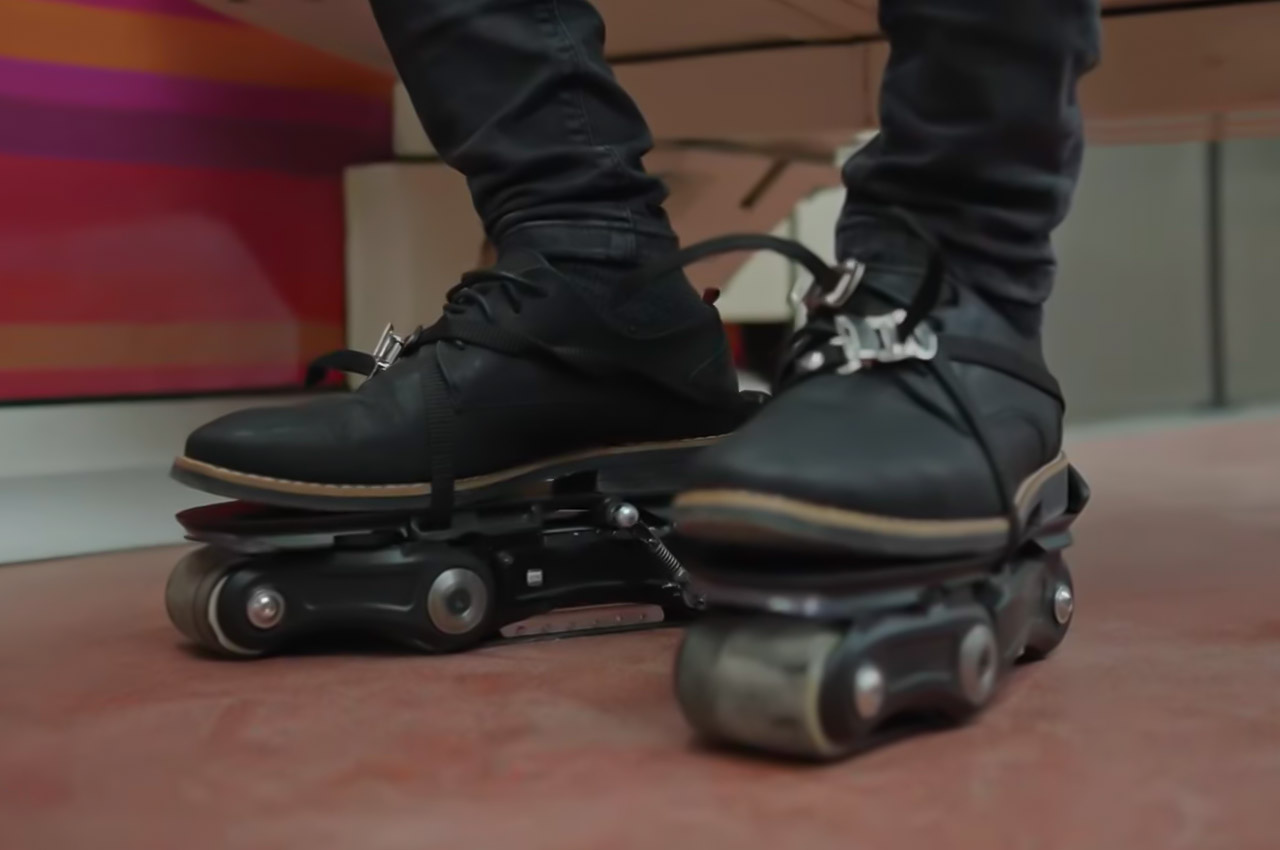 These smart roller skates can be hooked on and don’t require any practice time to get going. With the embedded smart sensors, they can identify walking motion, running, or when the user is standing. Accordingly, they provide the amount of thrust needed or stopping power to keep the user from going off balance. The conveyer belt tracks on the base of Rollkers move based on the user’s movement – it’s almost like walking and sliding at the same time which is kind of fascinating and weird at the same time. Something like a permanent travelator attached to the feet for effortlessly moving through spaces. 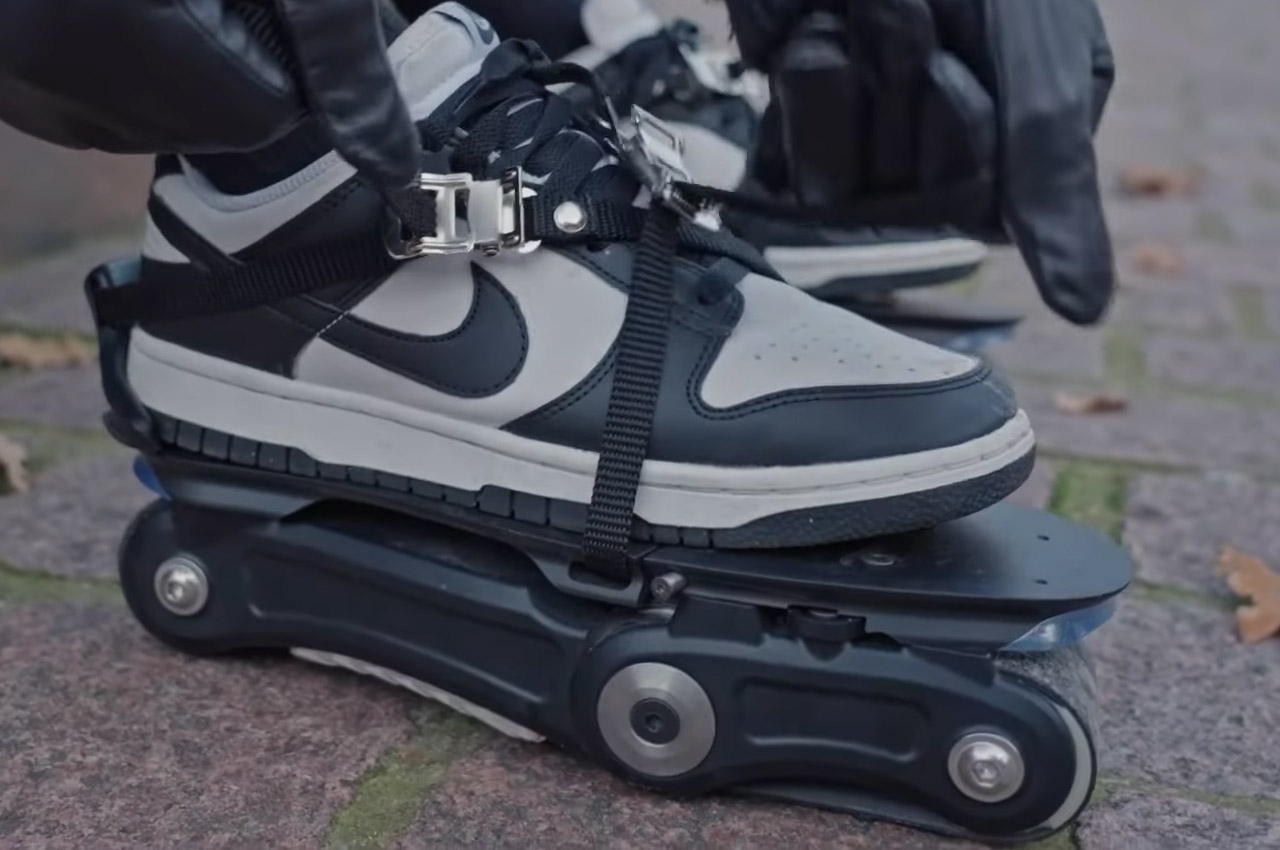 The rubber tracks bend in the middle so that the user can walk with confidence. Everything is synced perfectly for a seamless walking experience – things like walking speed, the direction of motion, or any intention of running. In case the user wants to move fast and swiftly, the motors are set into action and the speed is doubled to around 11 km/h. The two roller skates weigh 4.5 kg each and provide motion input for around 30 minutes on a single charge. For the darker hours of the day, these fancy roller skates come with bright LED lights for better awareness. 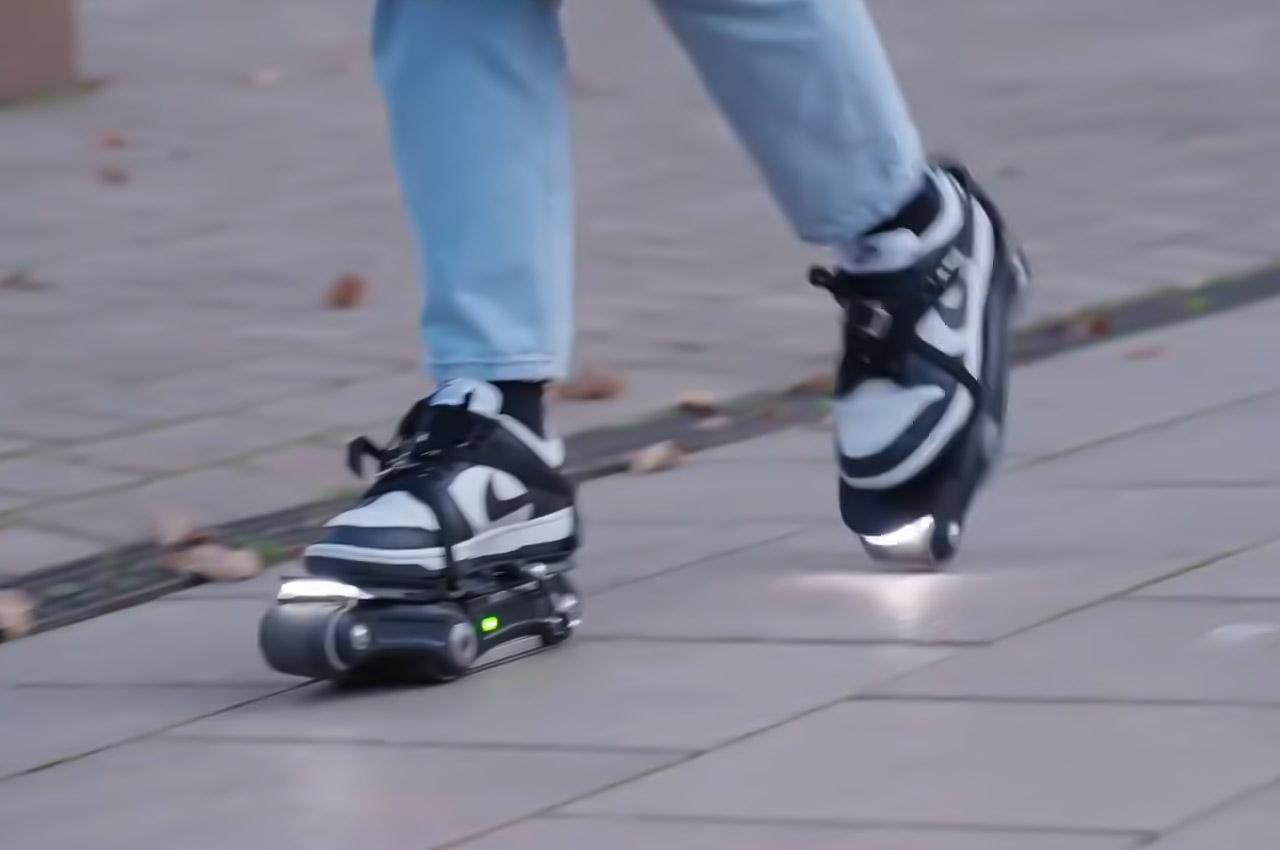 While for now, Rollkers seem like a fantasy gadget, don’t be surprised if you see people moving past you on such things in a couple of years’ time. The price could be a deal breaker if they cost anything around $700, so the makers need to bring that down considerably for general adoption by the interested Gen-Z crowd. 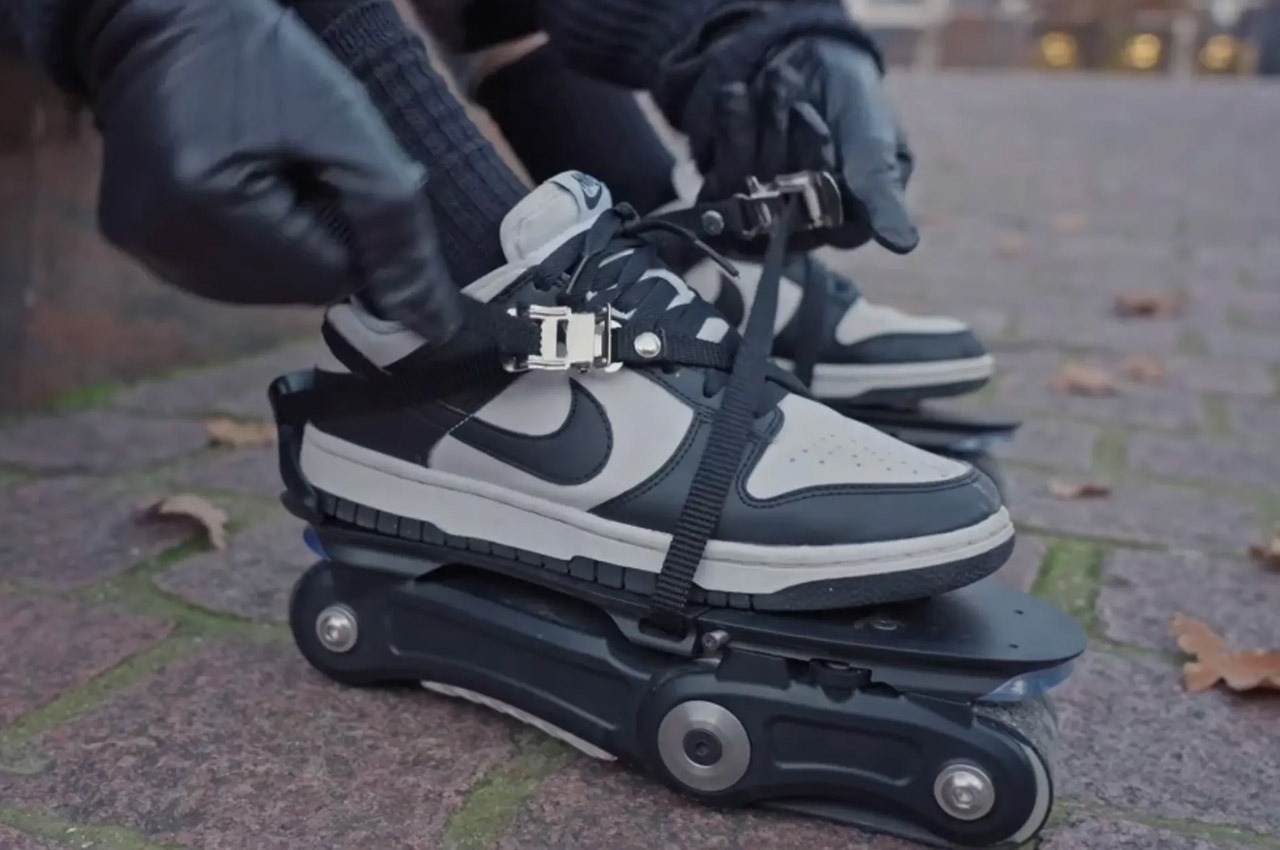 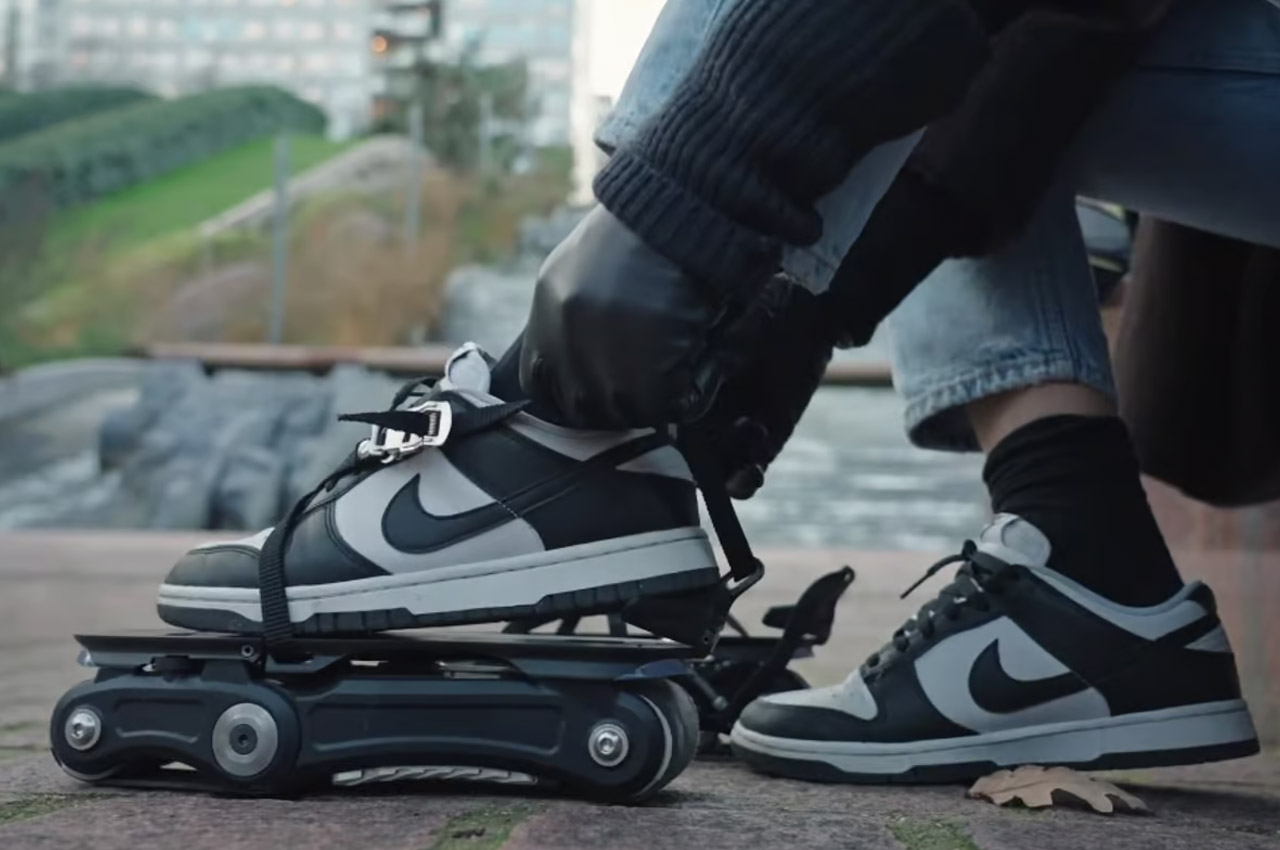