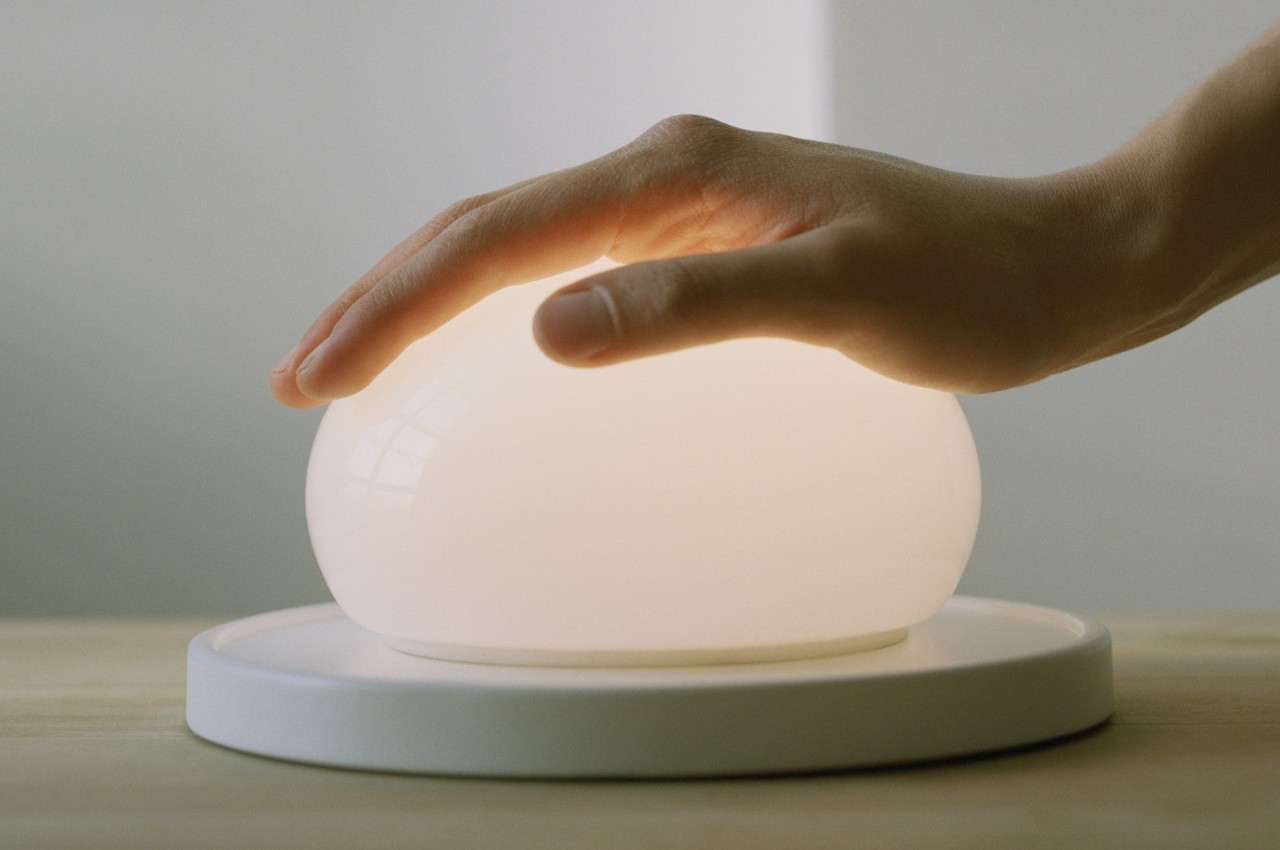 When faced with something fine and intricate, our initial and natural reaction would be to stay at a safe distance to look but not touch. Almost like snowflakes, these things of beauty risk being destroyed if not handled properly, which probably applies to the majority of us. There are, however, some rather seemingly fragile objects that do urge you to touch them, maybe even risk moving them, to fully enjoy and appreciate their design or even utilize their features. That is definitely the case with this rather creative and elegant glass lamp that is both beautiful to behold as well as to touch. In fact, you need to move it around if you actually want to dim or brighten the lamp. 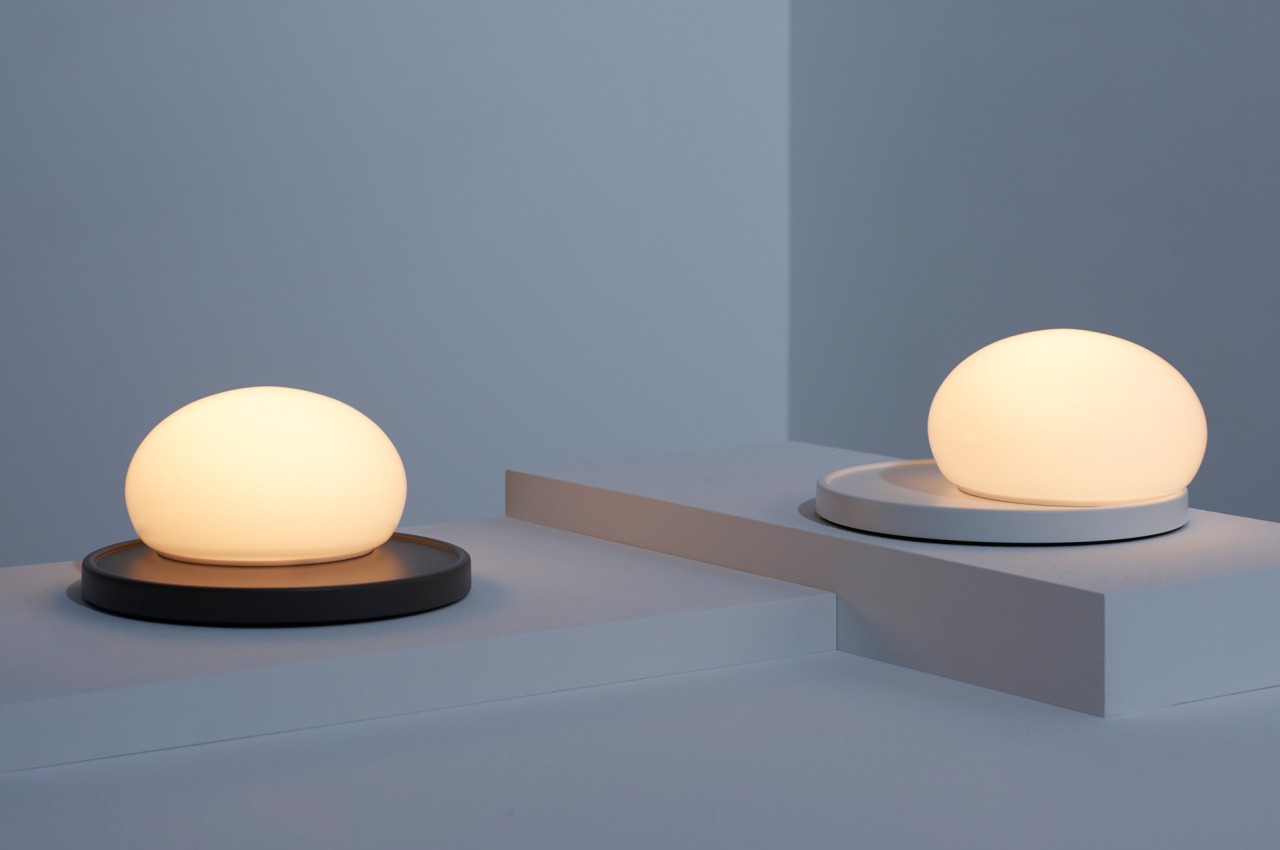 Glass is a material that has attractive visual and tactile properties, usually depending on what it’s mixed with. It can be clear, opaque, smooth, or textured, all of which give it a rather sophisticated character. While there are more durable forms of glass that don’t shatter at the slightest drop, glass normally has this air of fragility and delicacy that would probably scare off most people from even coming close to it. In sharp contrast, Bolita makes forming a tactile relationship necessary to using this table lamp, encouraging an almost playful approach to using it. 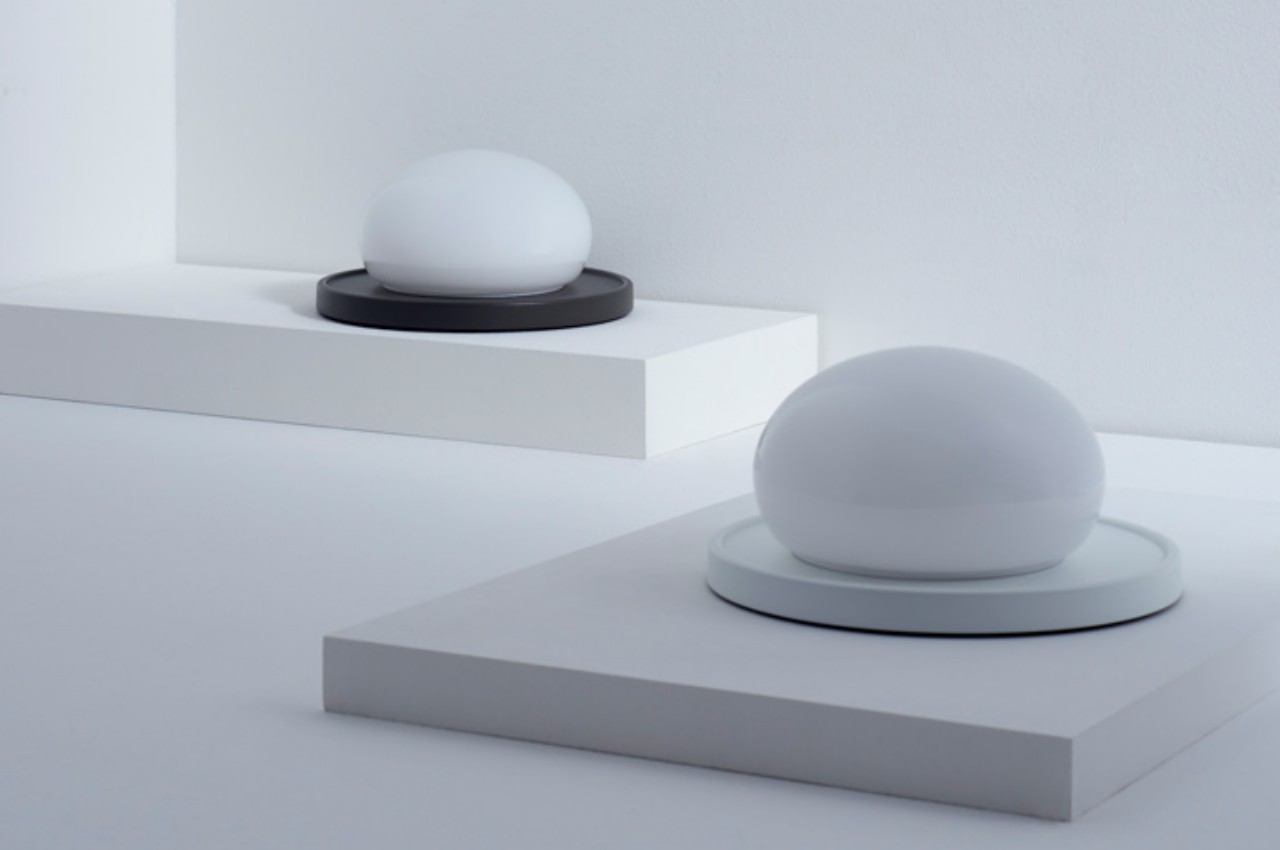 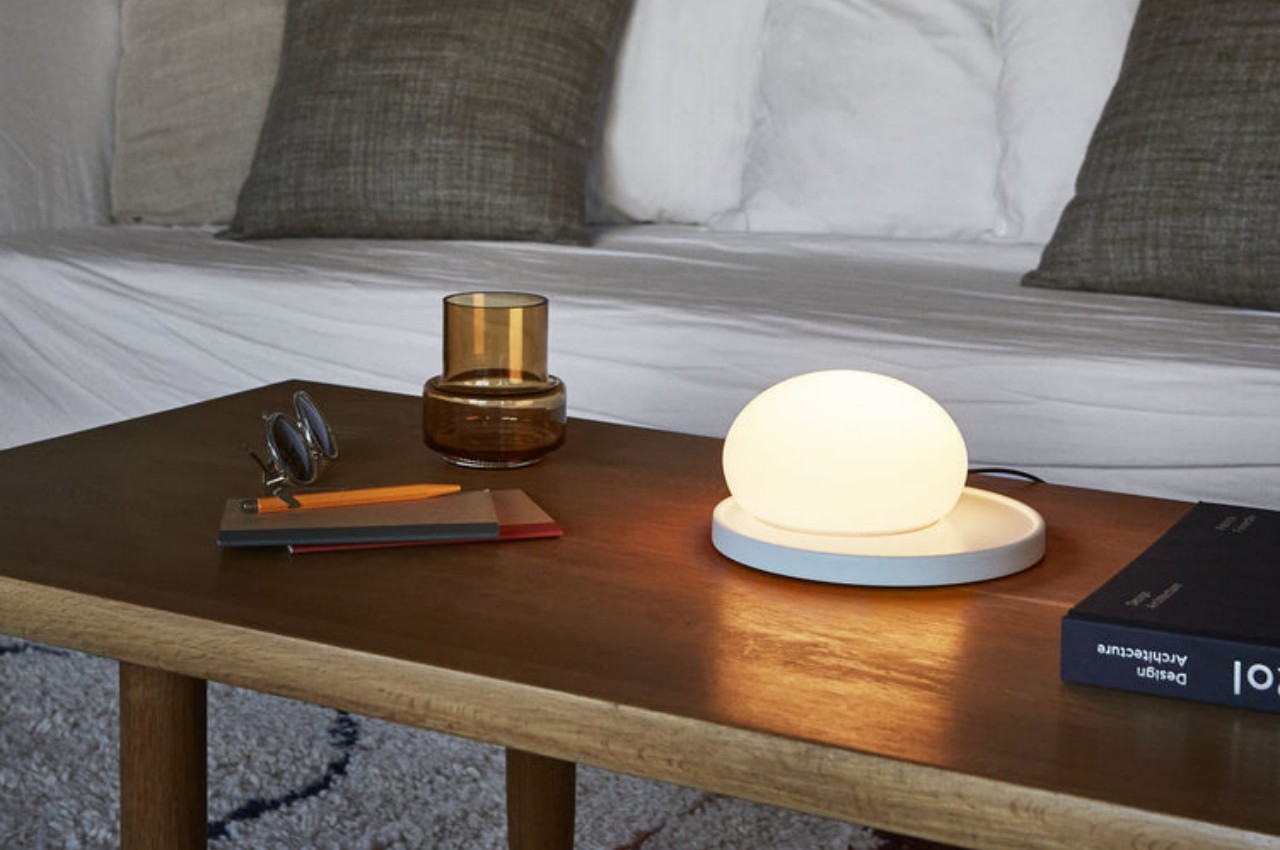 Bolita is comprised of two equally striking minimalist pieces. The actual lamp itself is a disc with a hole in the middle where the LED light shines through. The more conspicuous of the duo, though, is the glass sphere that sits on top, diffusing the light going into it and acting as the kinetic interface to the table lamp. Even when turned off, the lamp is already an attractive decor for your coffee table or drawer. The real magical experience, however, happens when you start moving that glass sphere. 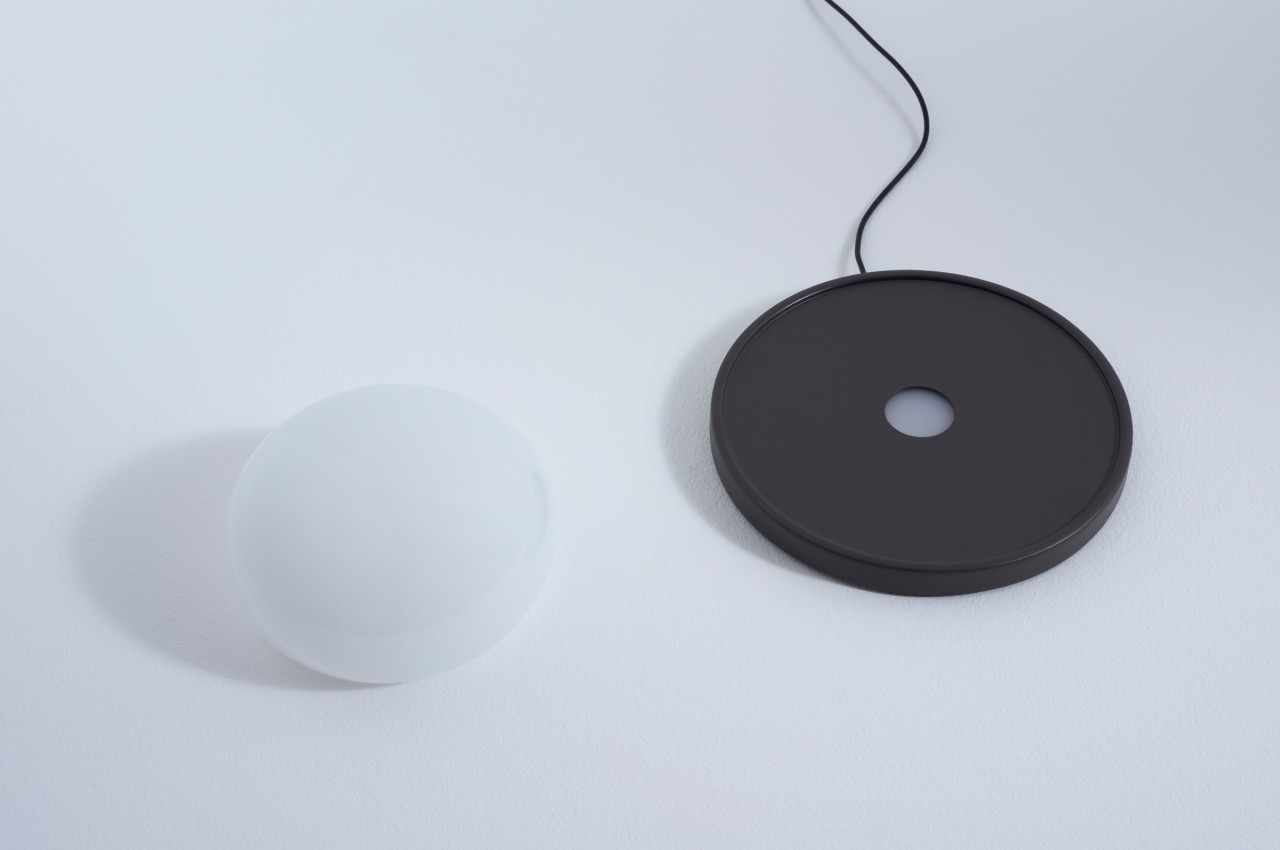 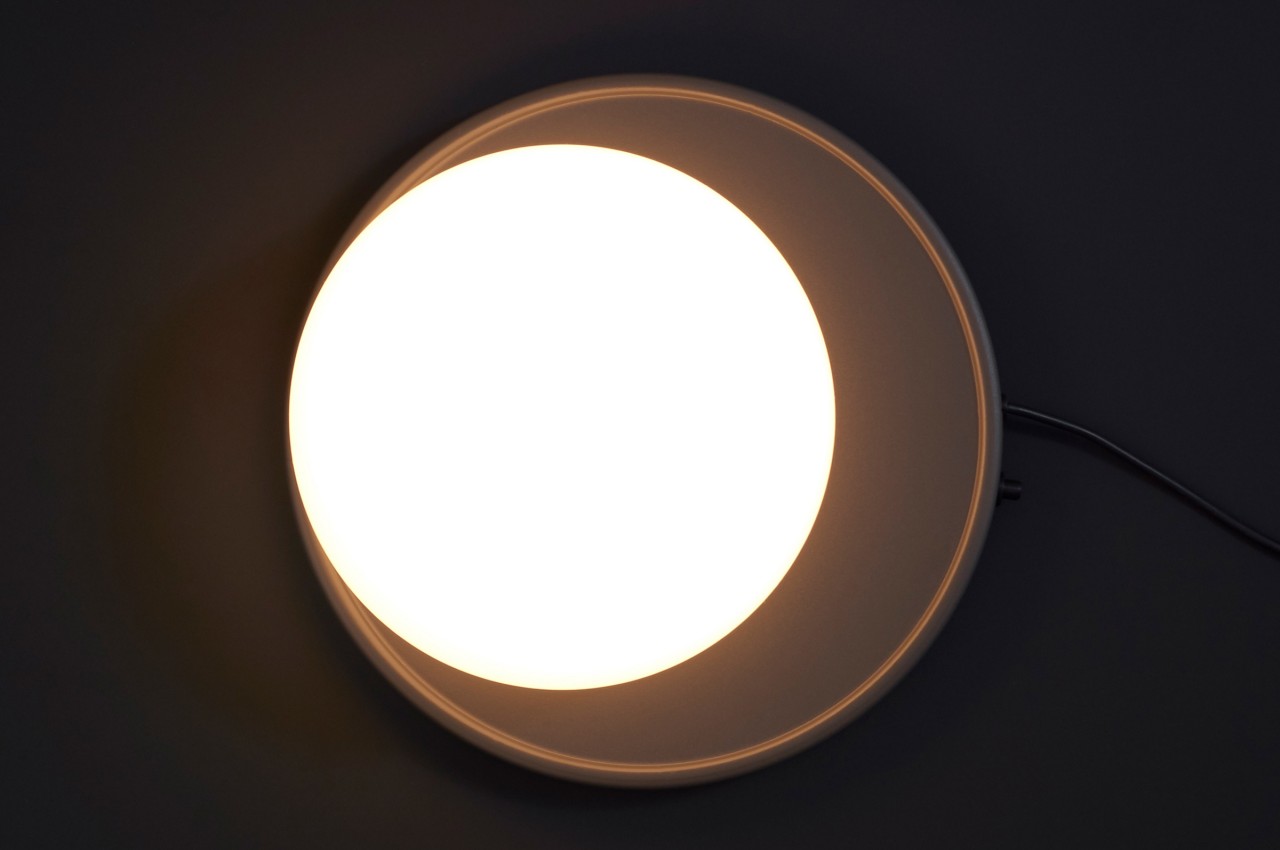 The lamp has no knob or slider to adjust the lamp’s intensity. Instead, you slide the glass sphere around the disc, rather carefully perhaps, to do that. The closer it is to the edges, the dimmer the light gets. Put it at the exact center, and you’ll get the brightest setting. In a way, the sphere acts like a cover, where the light aperture gets eclipsed by the glass’s body as it moves around. 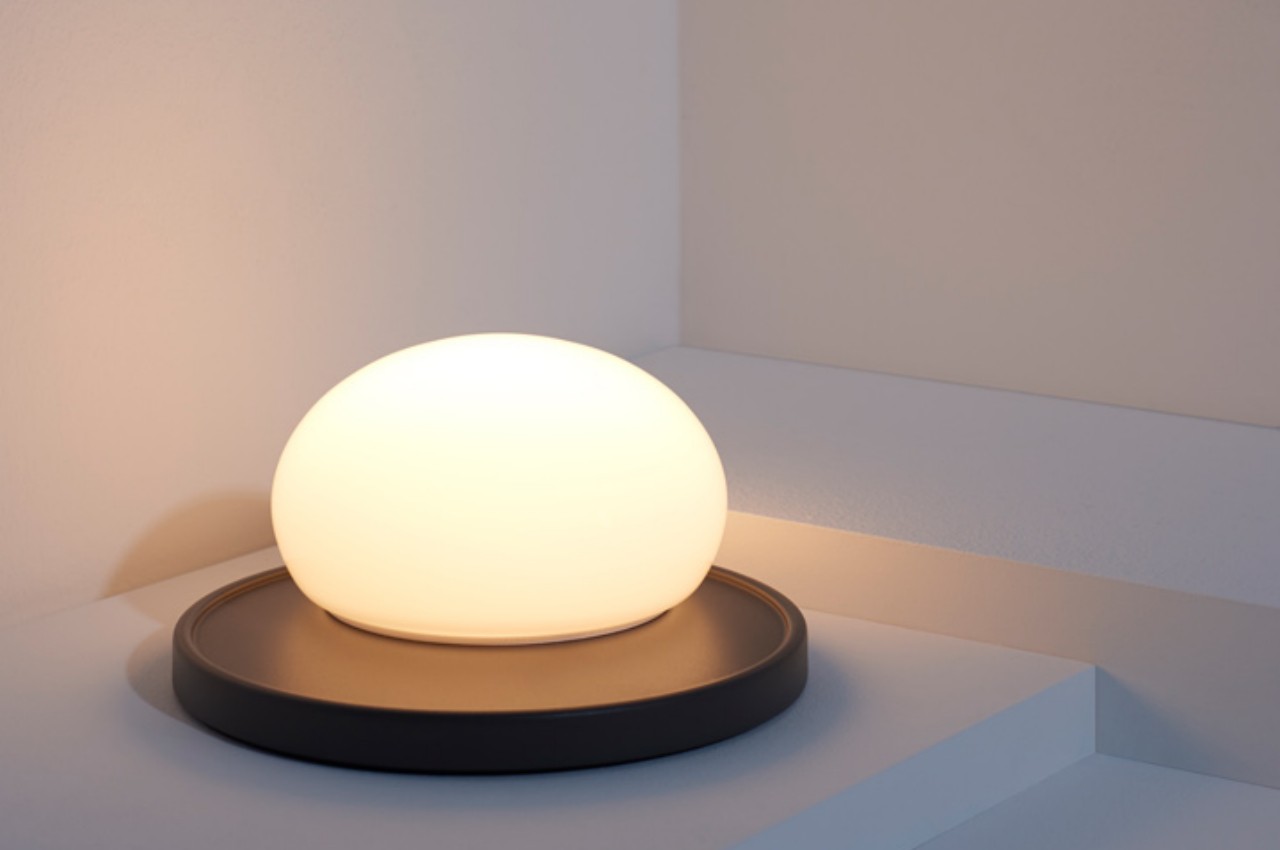 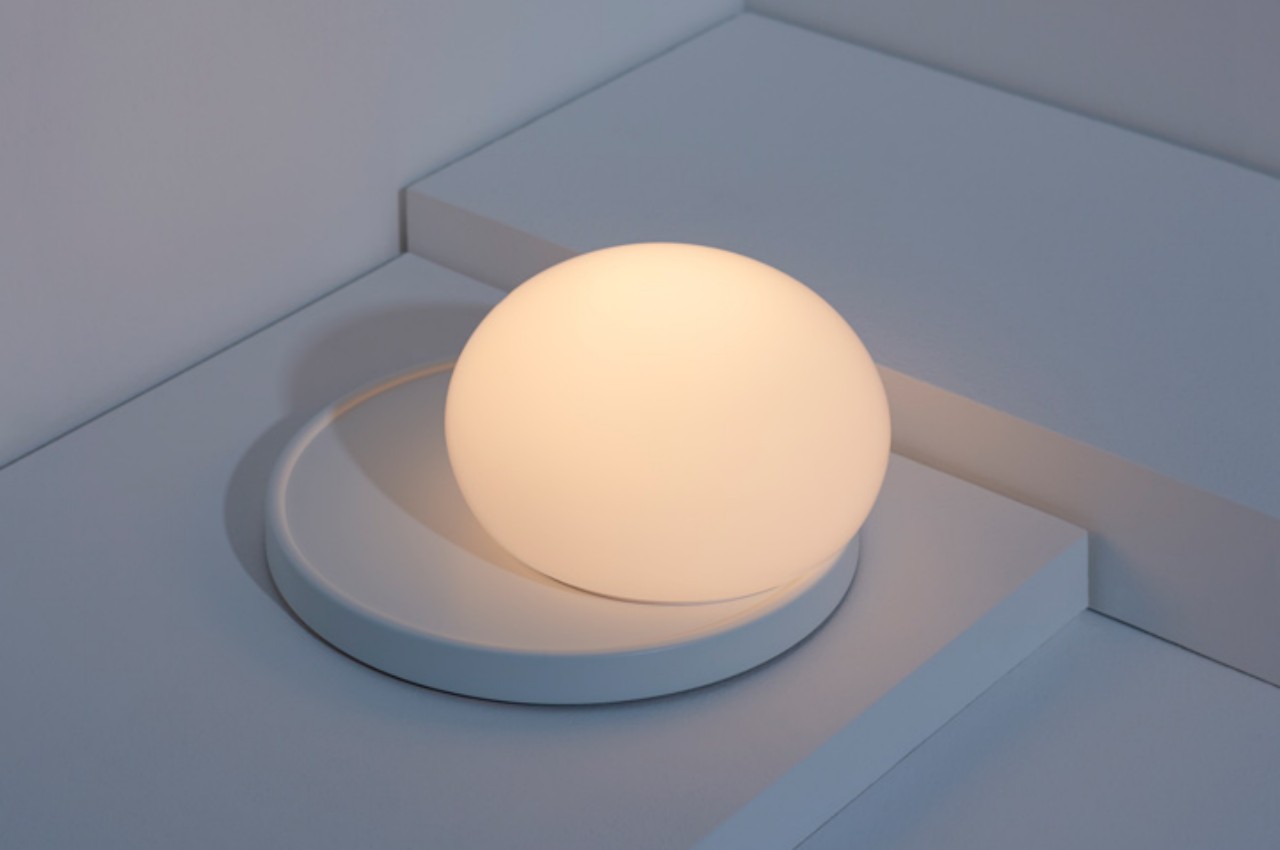 Bolita’s unique interface is rather ingenious, not only in its technical implementation but also in its intention. It puts the light on the sense of touch, something that is often neglected and taken for granted in a visual-centric world. Rather than warning people to stay away, it invites a playful attitude that gets rewarded with the ability to set the light to your desired level. 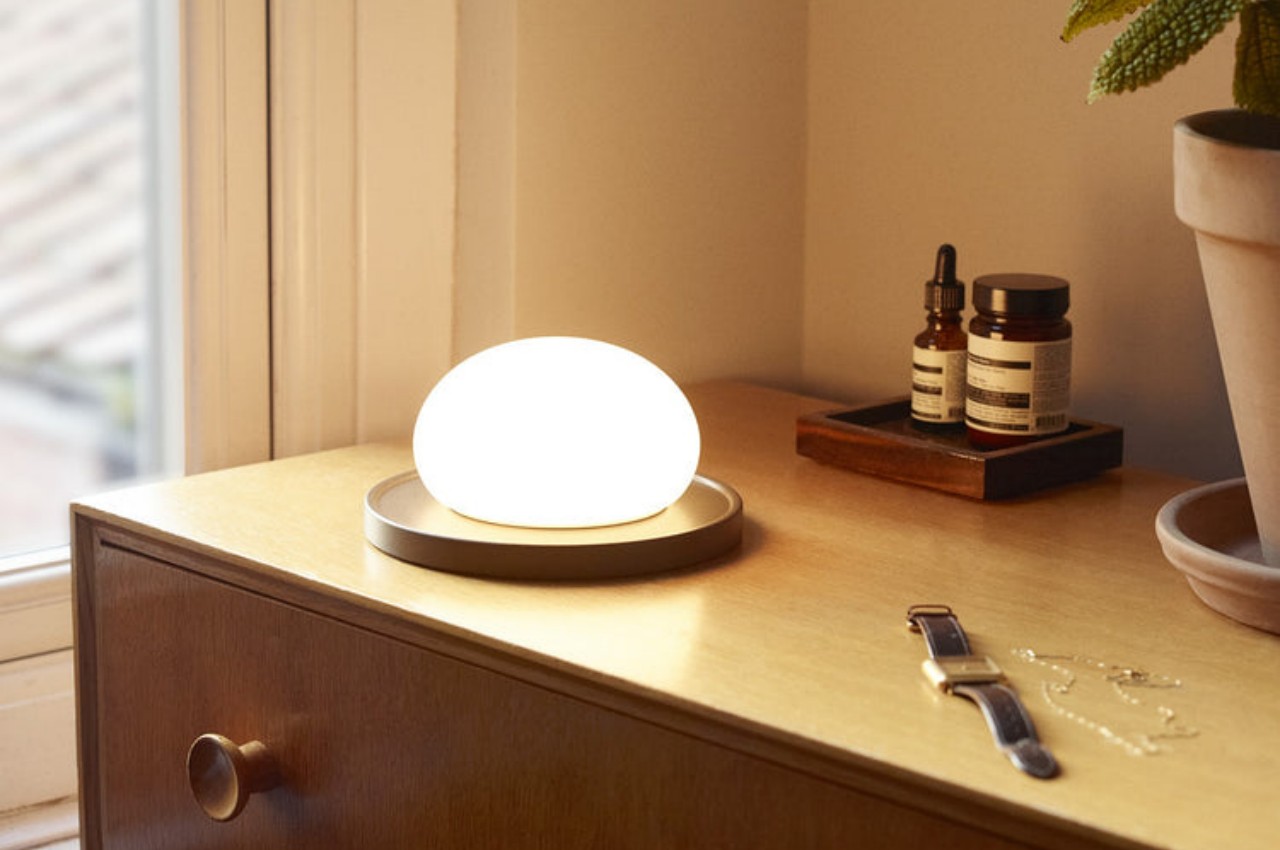 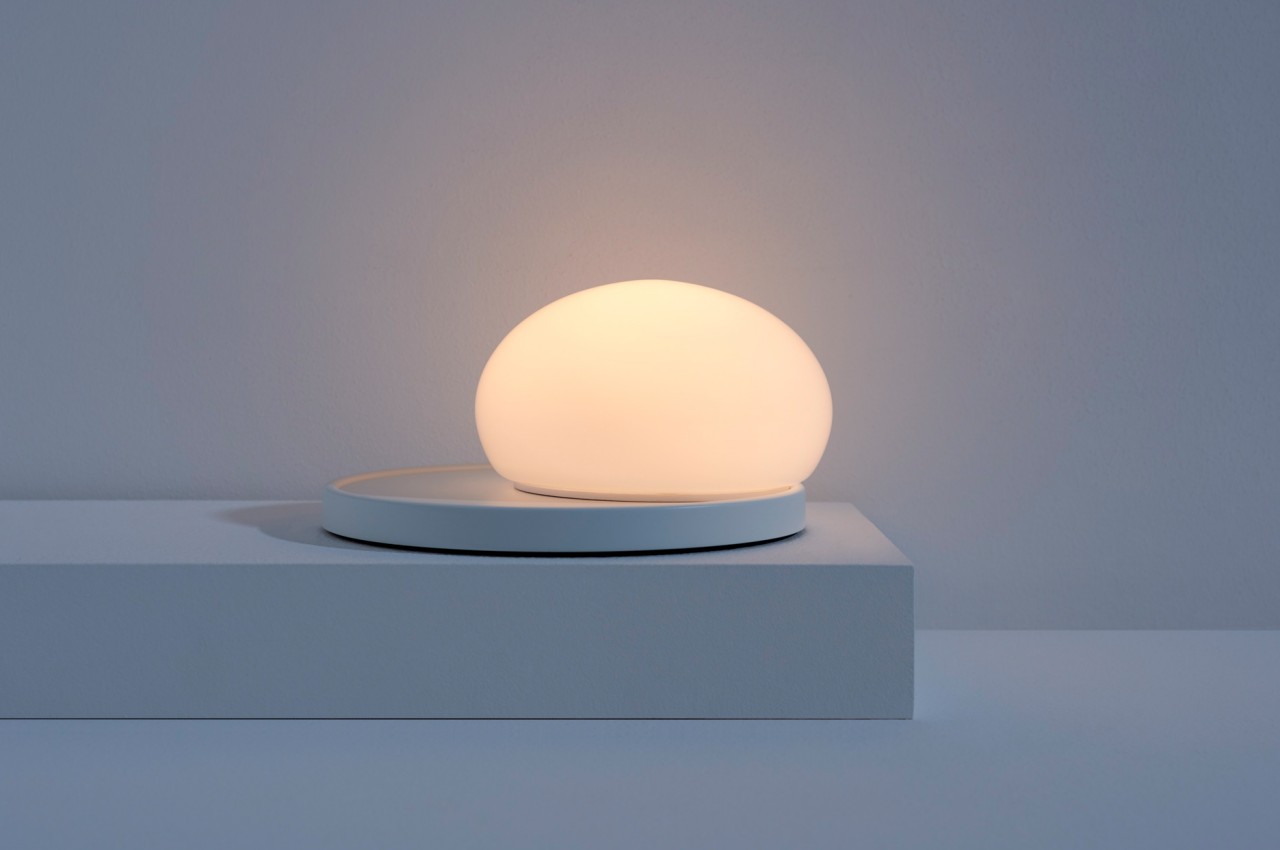