This handheld device concept brings printing back to its earliest days 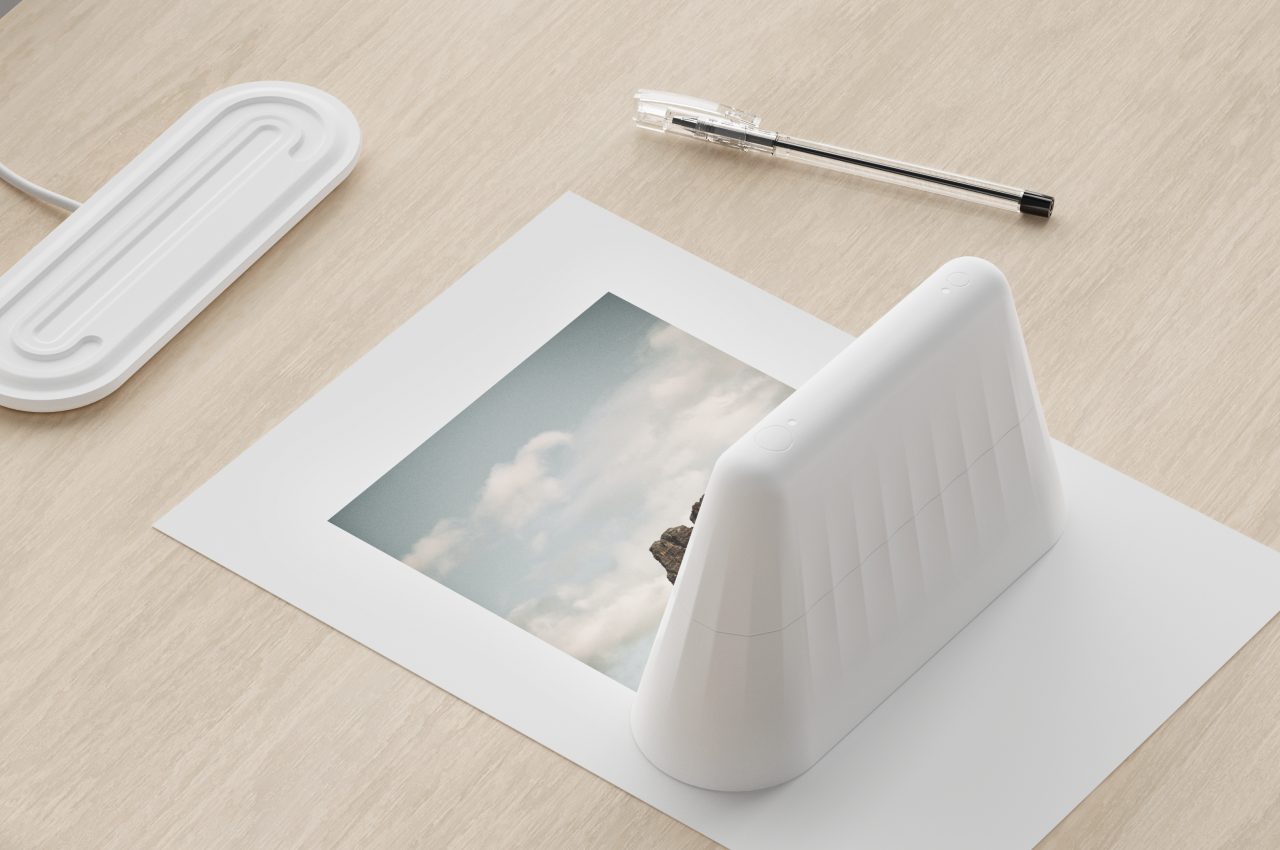 With the growing number of digital documents, it almost seemed as if printed paper was on its way out. Of course, that’s hardly true, with even more books and documents being printed every day each year. Printing has been at the center of our civilization ever since man invented a way to put ink on paper without manually writing each letter, which was around 6,000 years ago. Of course, printing has thankfully evolved from pressing pieces of inked metal or wood on parchment, but it has also become more detached and less personal over the centuries. Of course, it was a matter of practicality and survival of the fledgling printing press business, and we can’t imagine going back to that antiquated past. That said, you might not have to go that far just to get a feel for the old days with this rather curious device that lets you print by hand, almost literally. 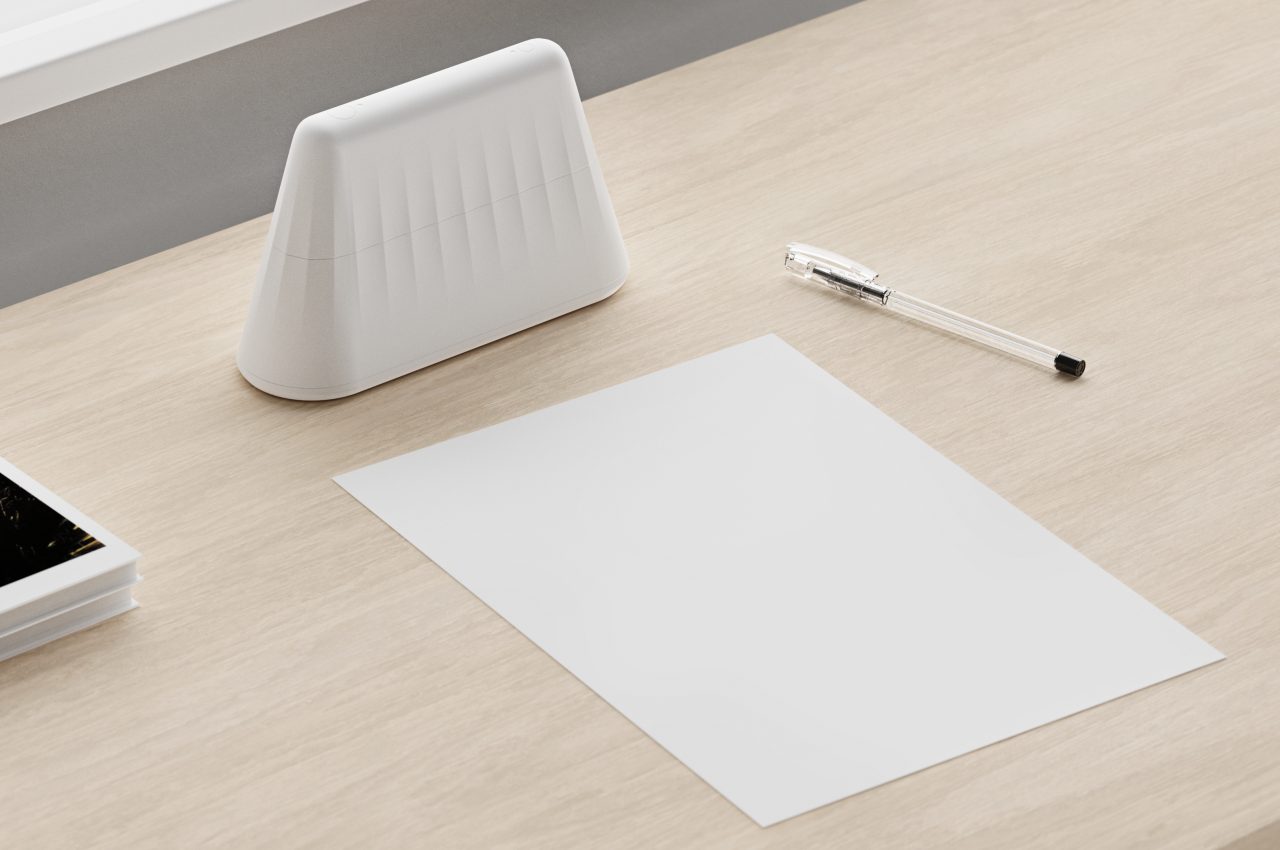 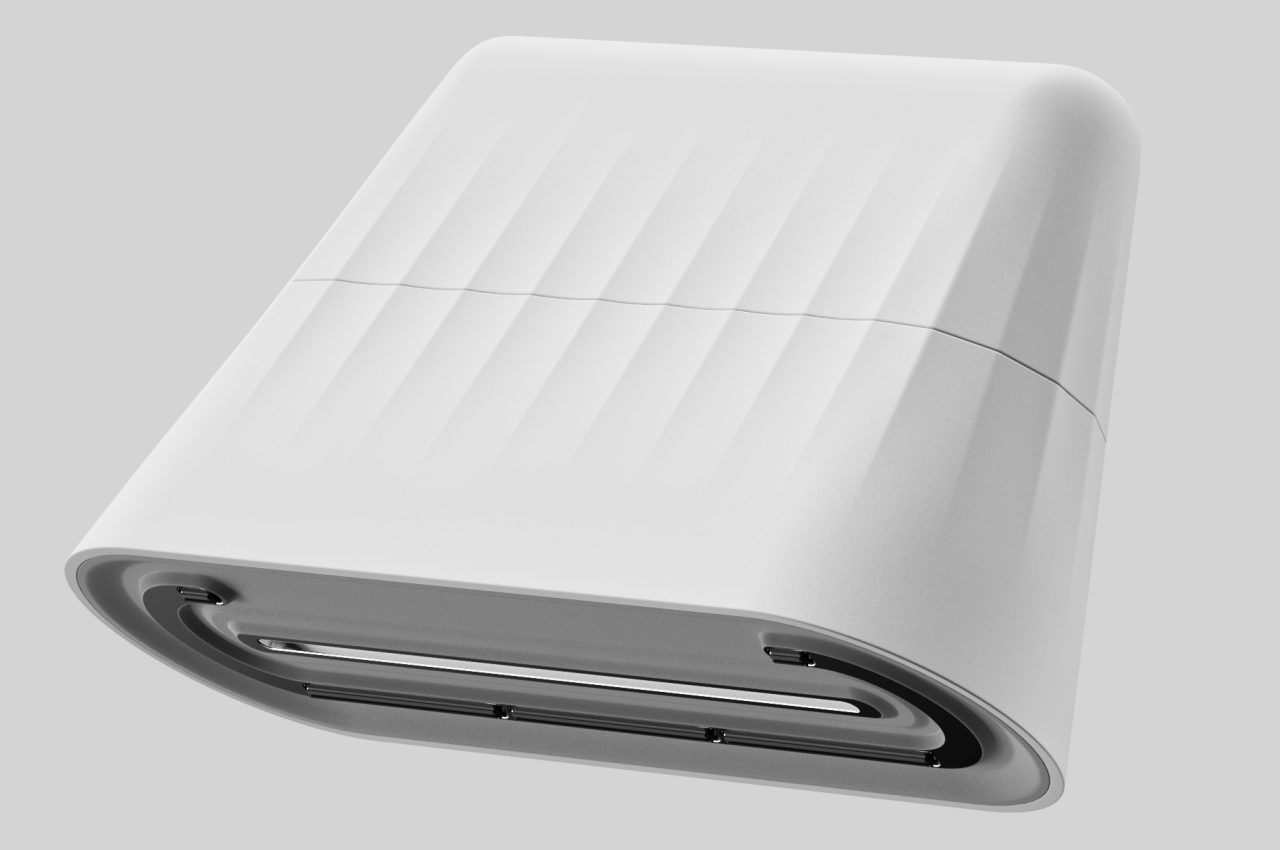 Handheld printers are actually nothing new, but they are often designed for a very specific use case. These small boxes are usually meant to print out small photos, often in the popular Polaroid format. In reality, they’re more like special-purpose portable photo printers rather than something you’d use to print documents. There are other handheld printer designs that are more like long bars that you have to hold steady as you move it down a page. 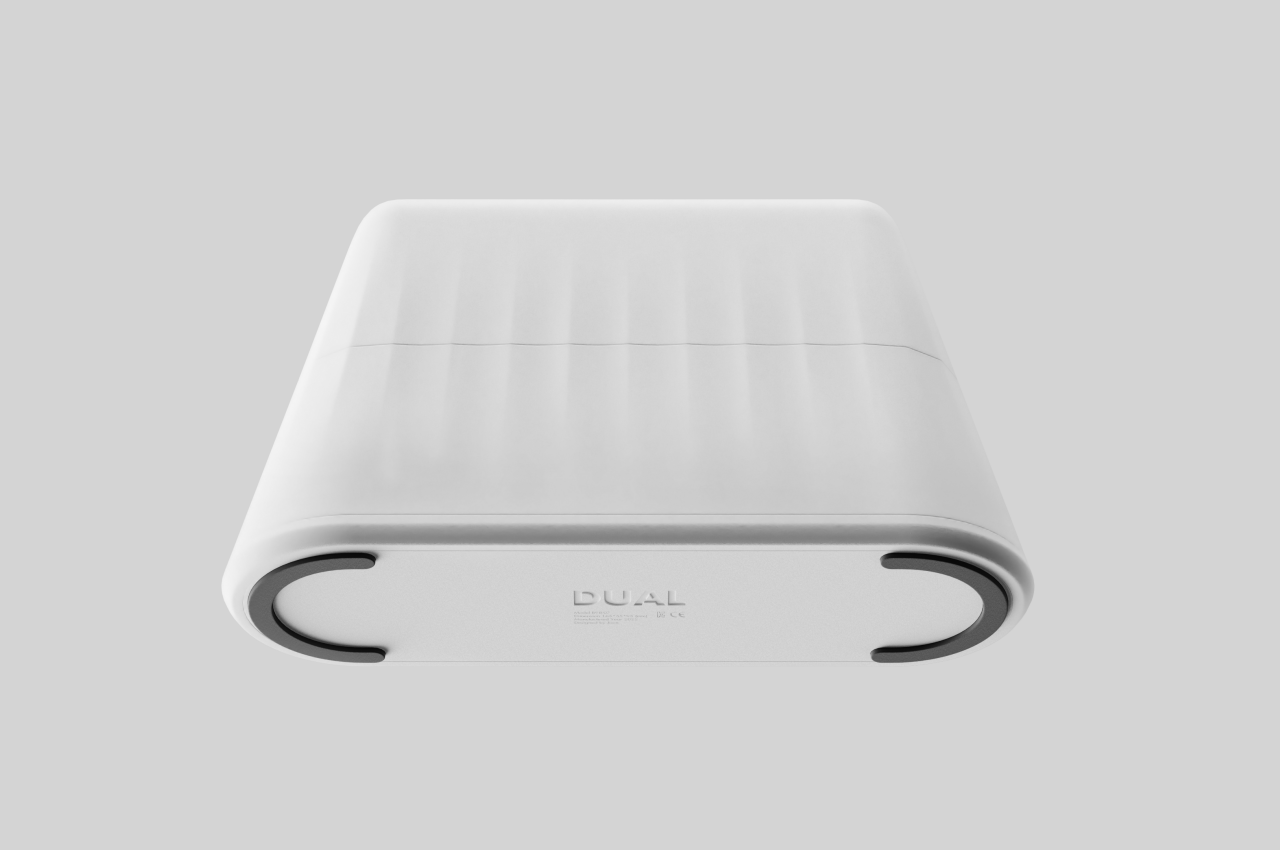 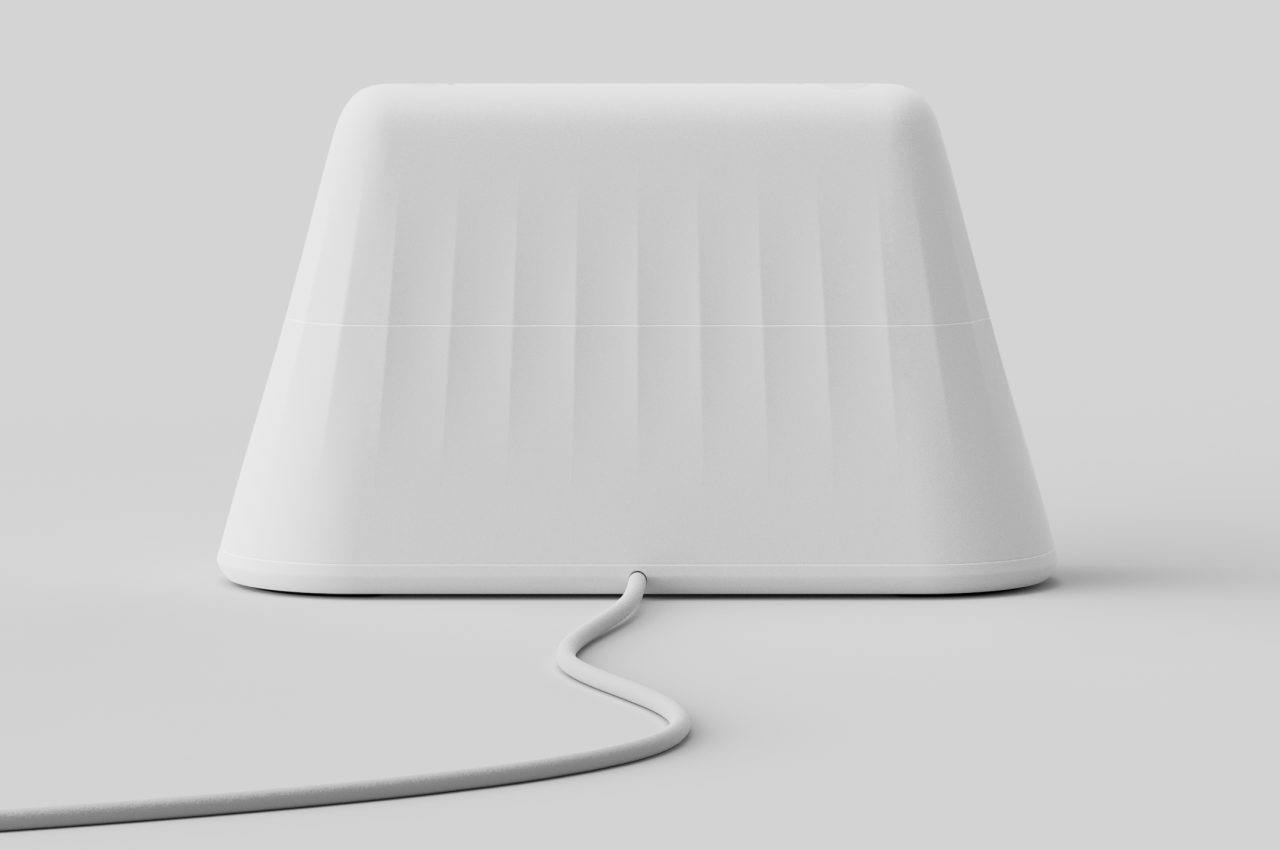 DUAL is a concept device that tries to combine the best of both worlds by offering a handheld or portable printer that you ironically don’t have to hold all the time while using it. It has rollers at the bottom that move the paper or itself along a flat surface, automating that part of the process. Of course, you can still put your hand on the device’s tent-like form to get that feeling of having a more direct interaction with printing. 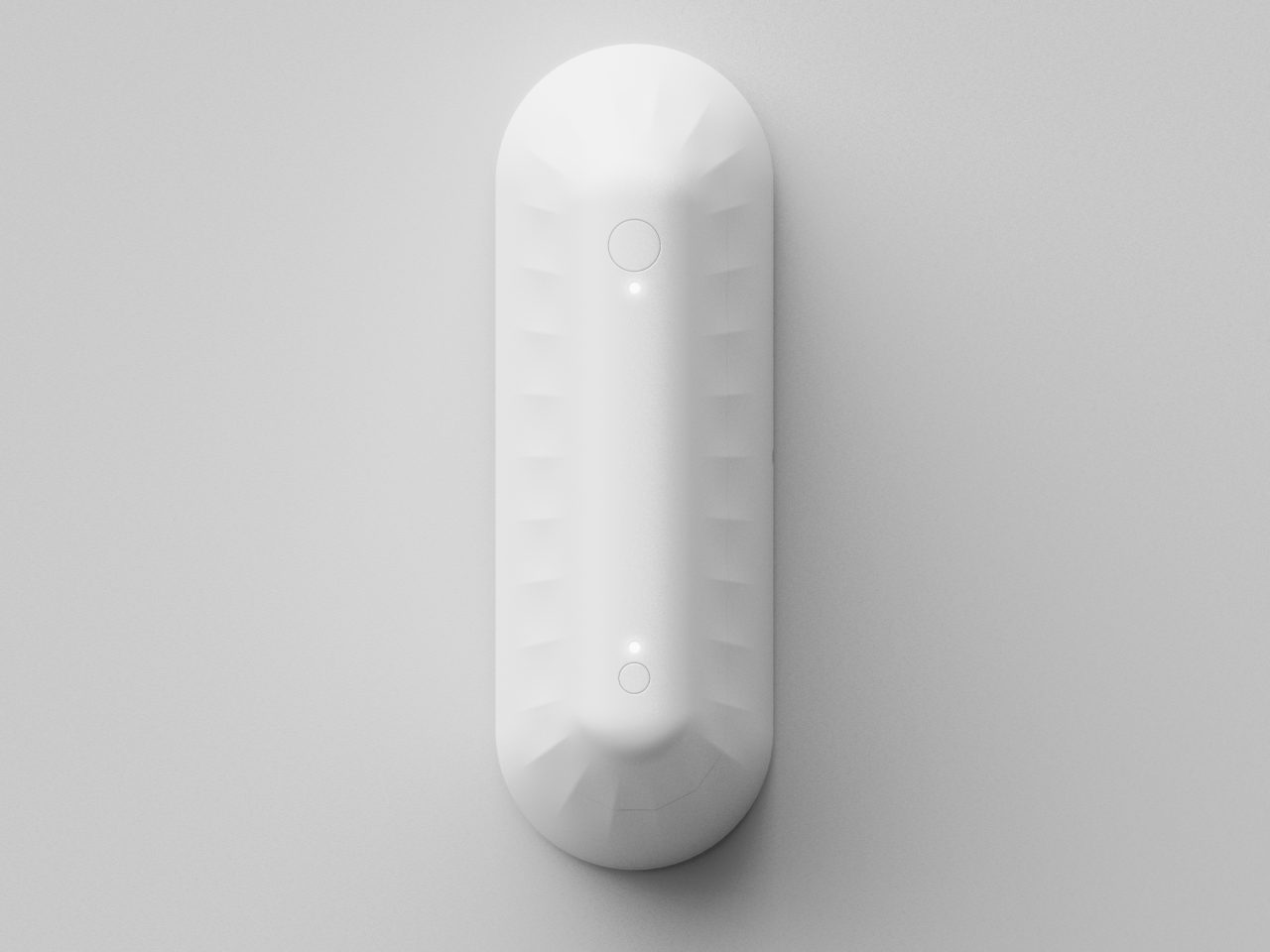 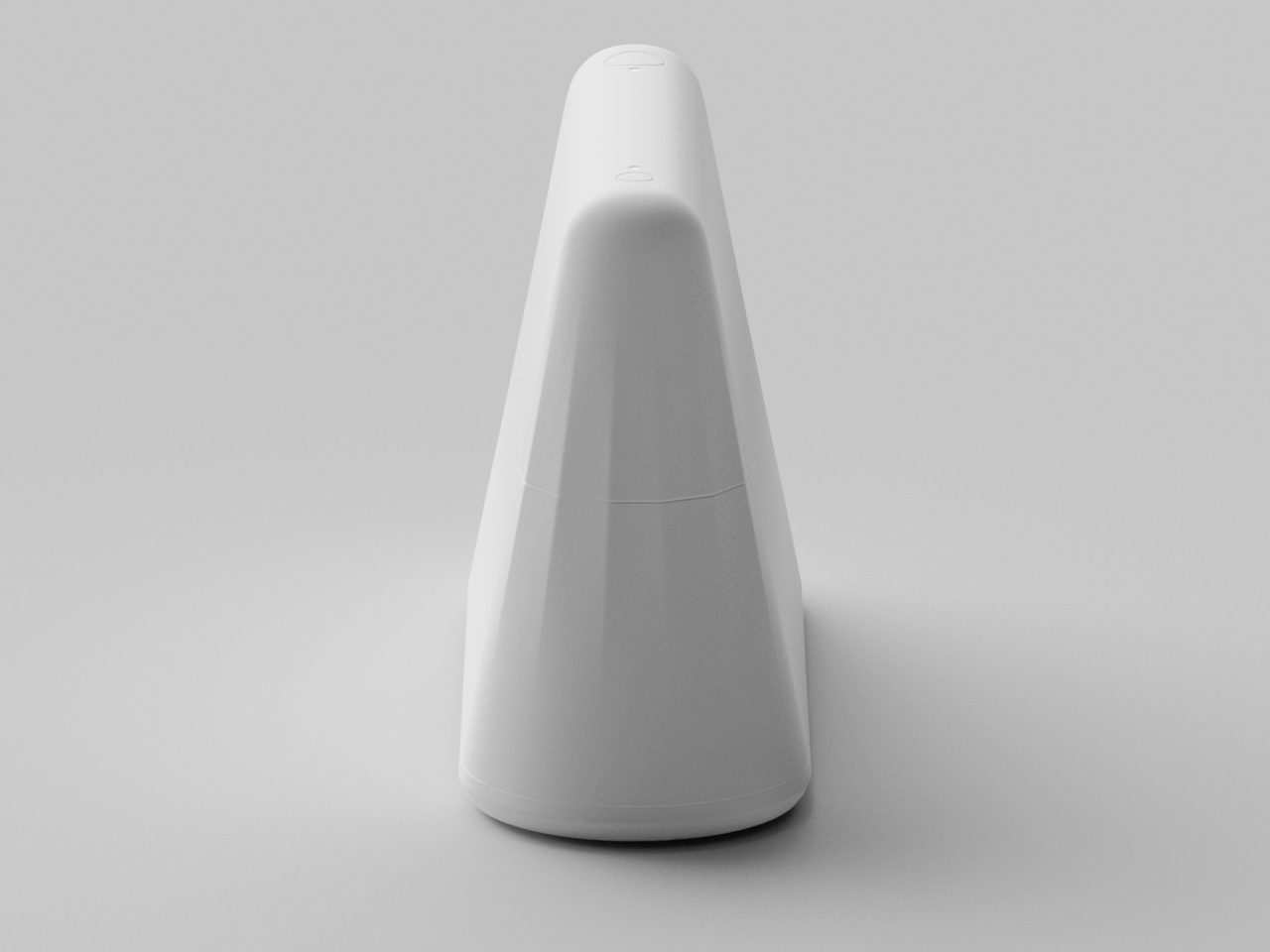 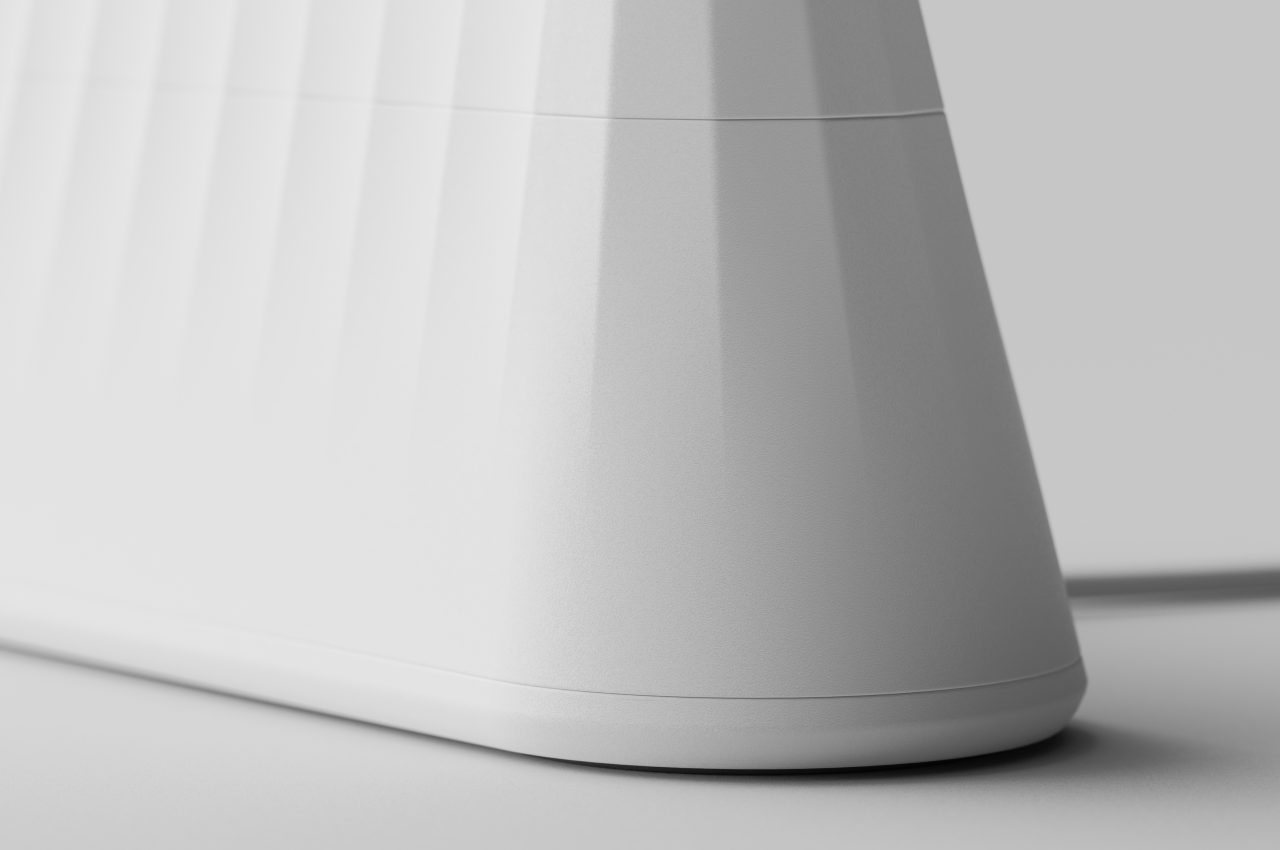 DUAL’s design is quite peculiar in that it also straddles the line between typical printers as well as portable printers. It takes up less space on a desk compared to a box-type printer, but it’s also something that you can’t easily place in your bag to carry outside with you. It does have the advantage of being a lot more aesthetic than your average printer, serving as an interesting piece of decor when not in use. 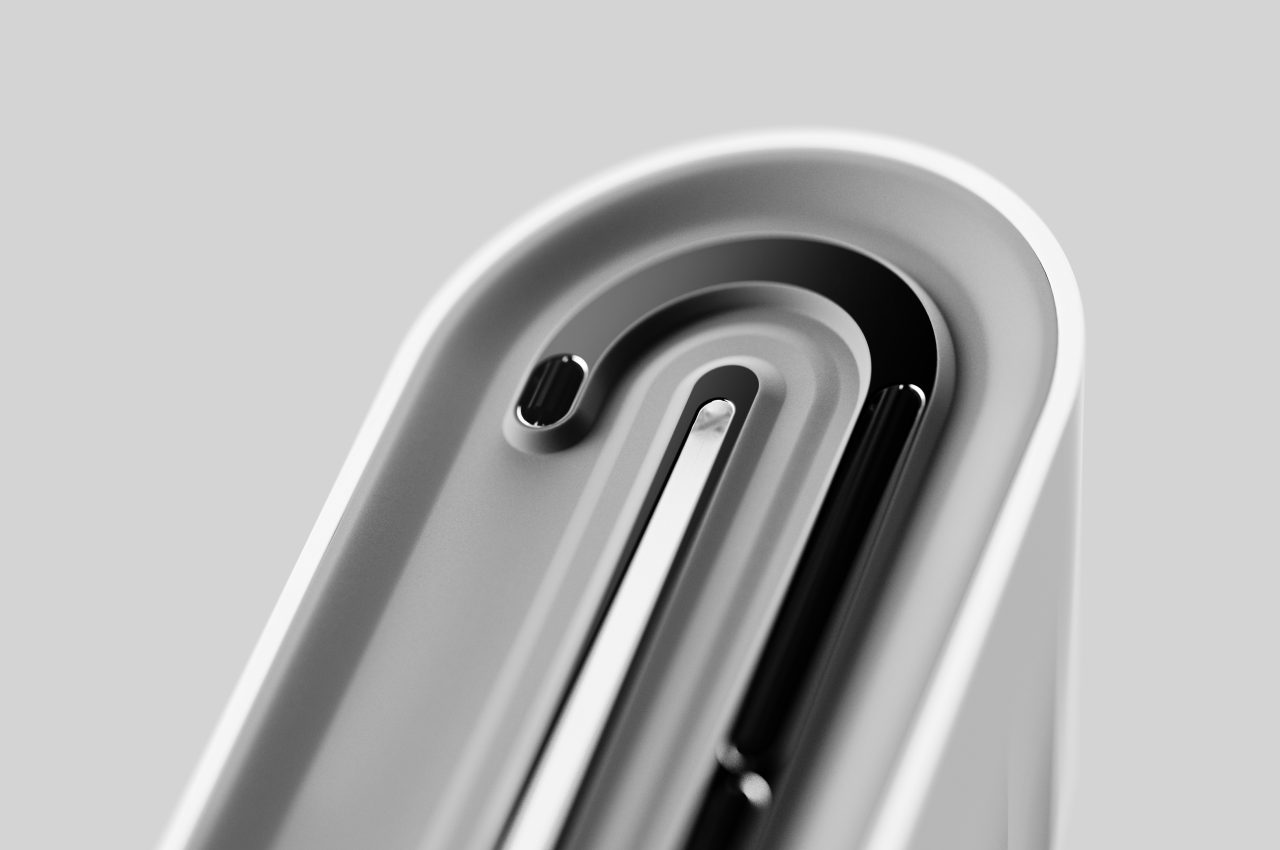 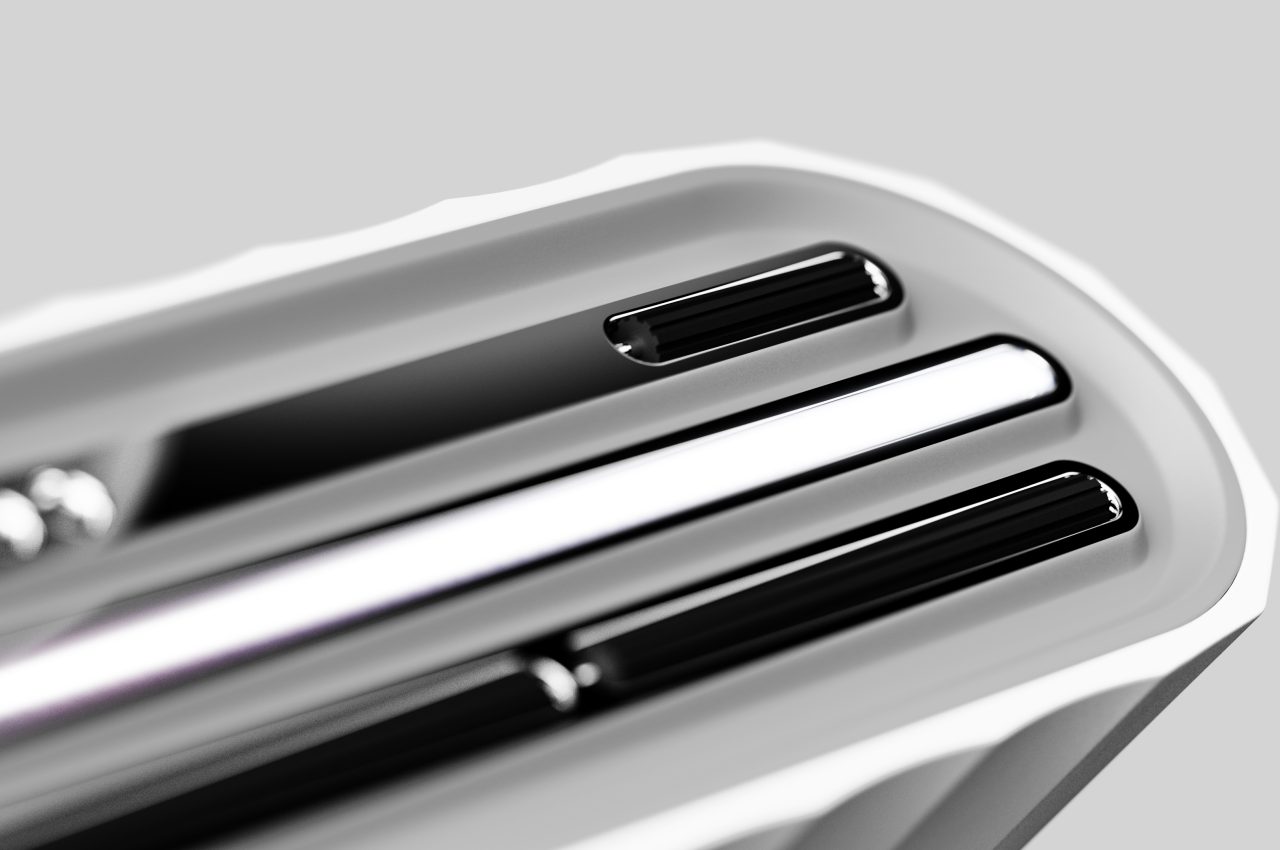 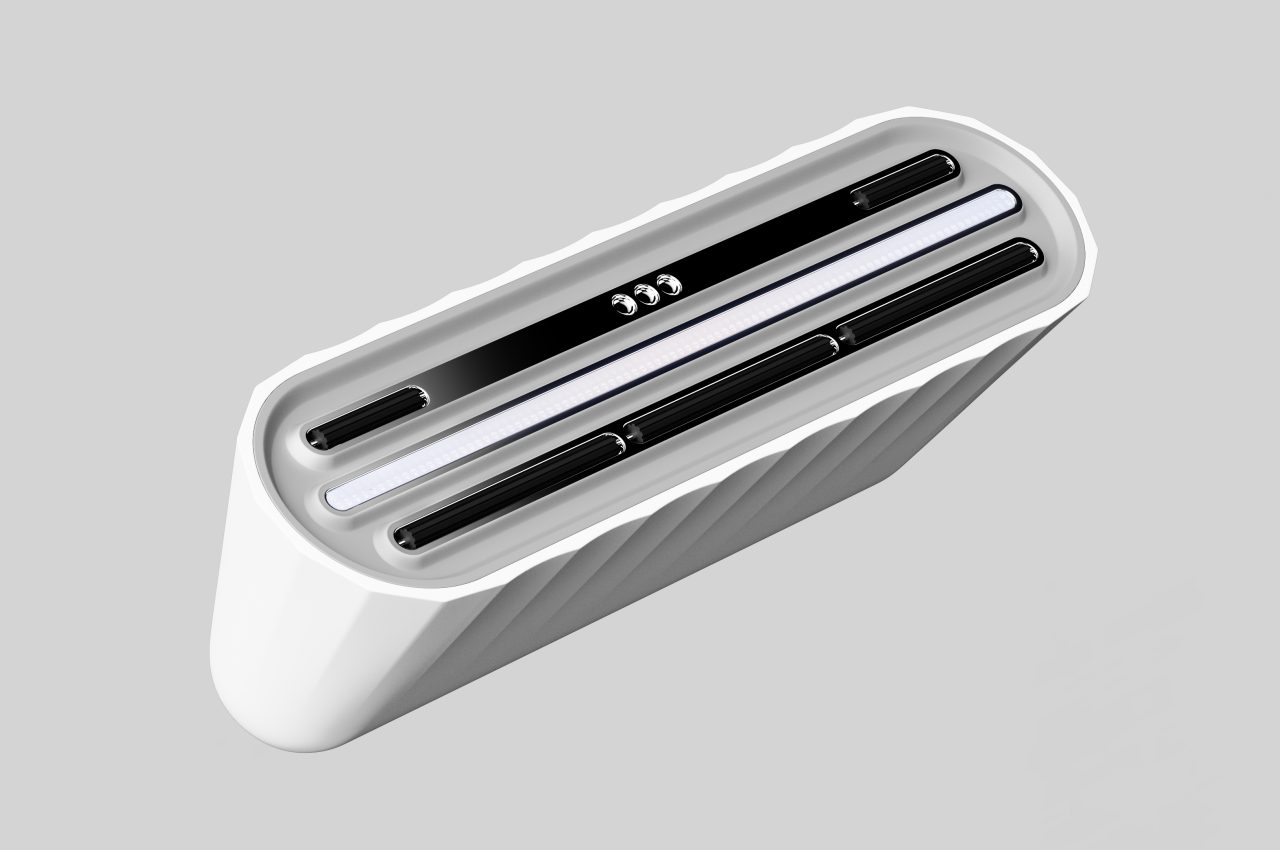 The printer’s unconventional design does mean that it also requires an unconventional ink cartridge. Instead of typical blocks or long cartridges, DUAL uses a custom rounded rectangle container that holds all four colors together. Given the portability of the device, it might have been more efficient to use one of those zero-ink printing technologies, though that, in turn, would require the use of special paper instead. 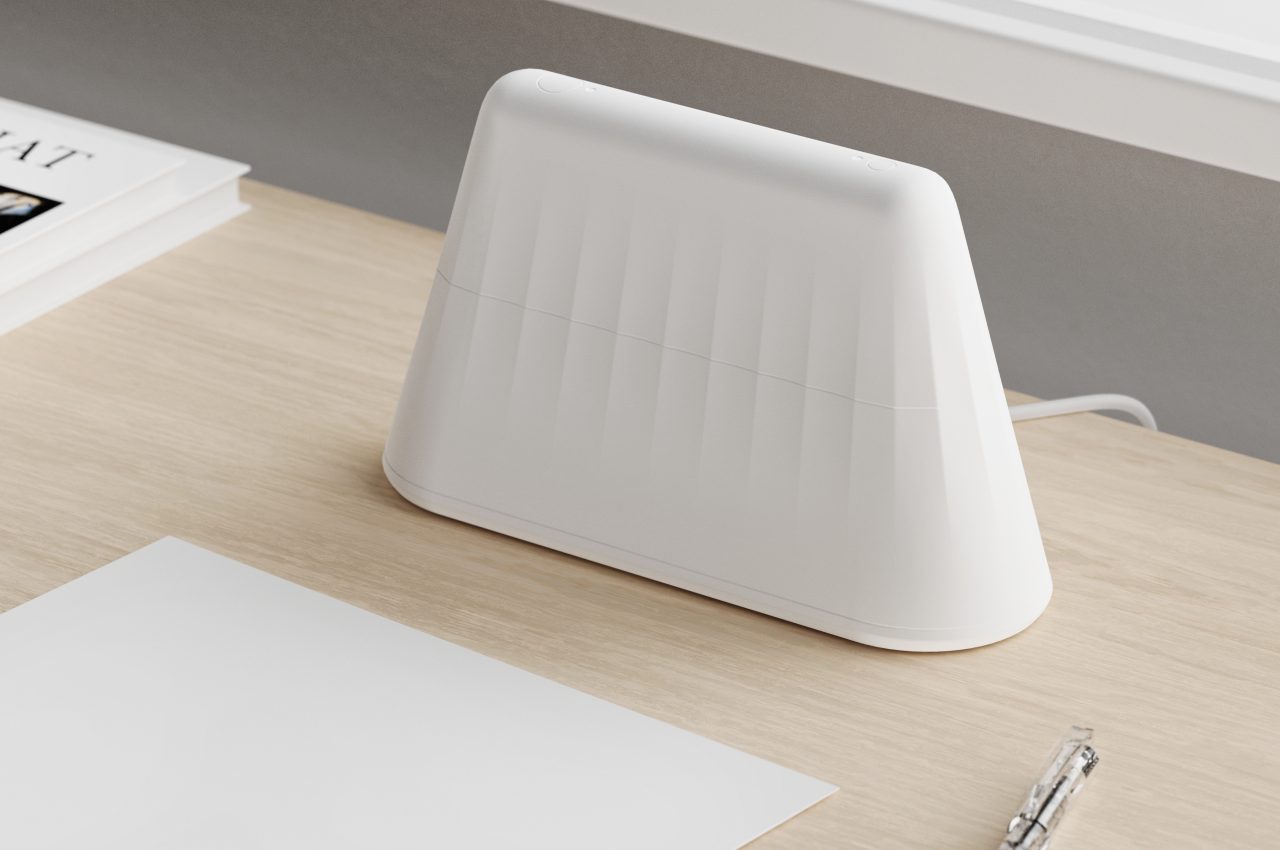 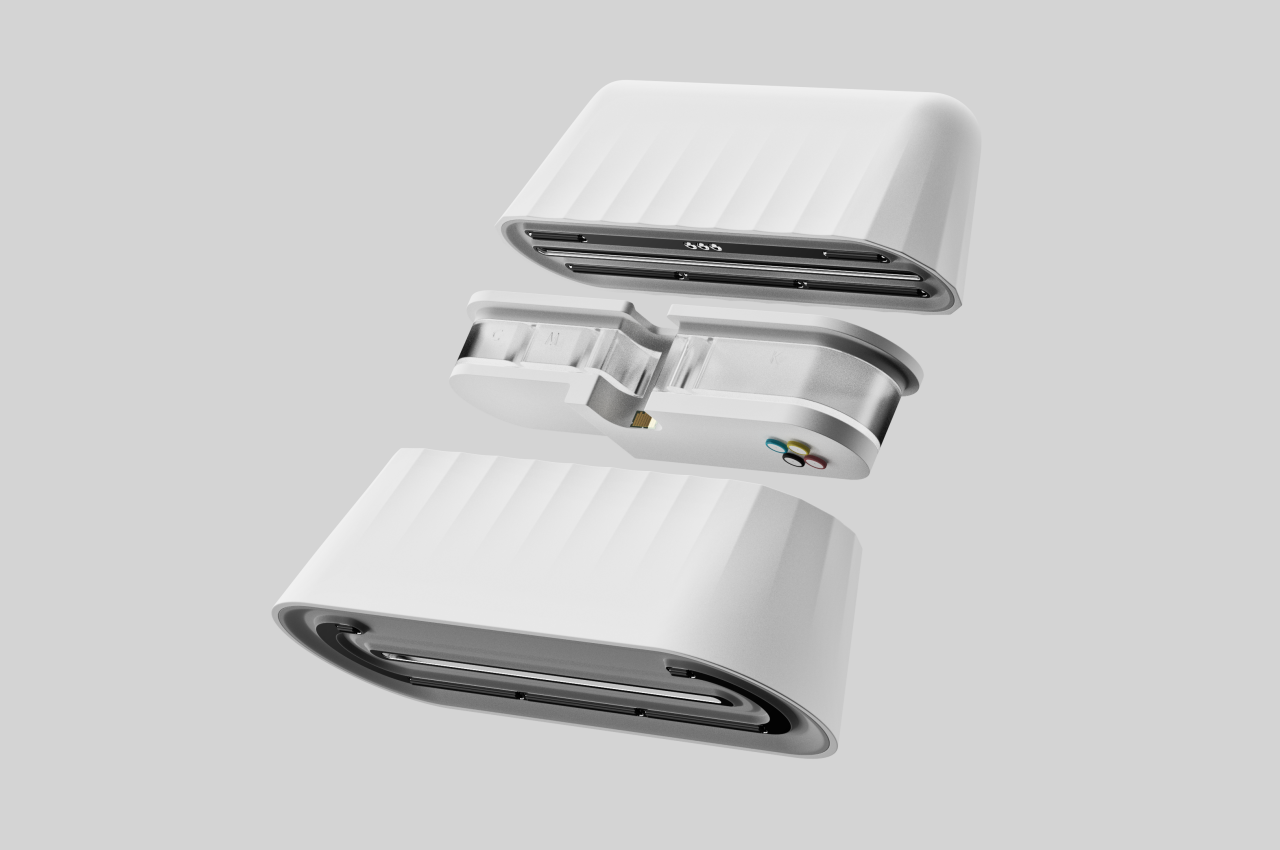 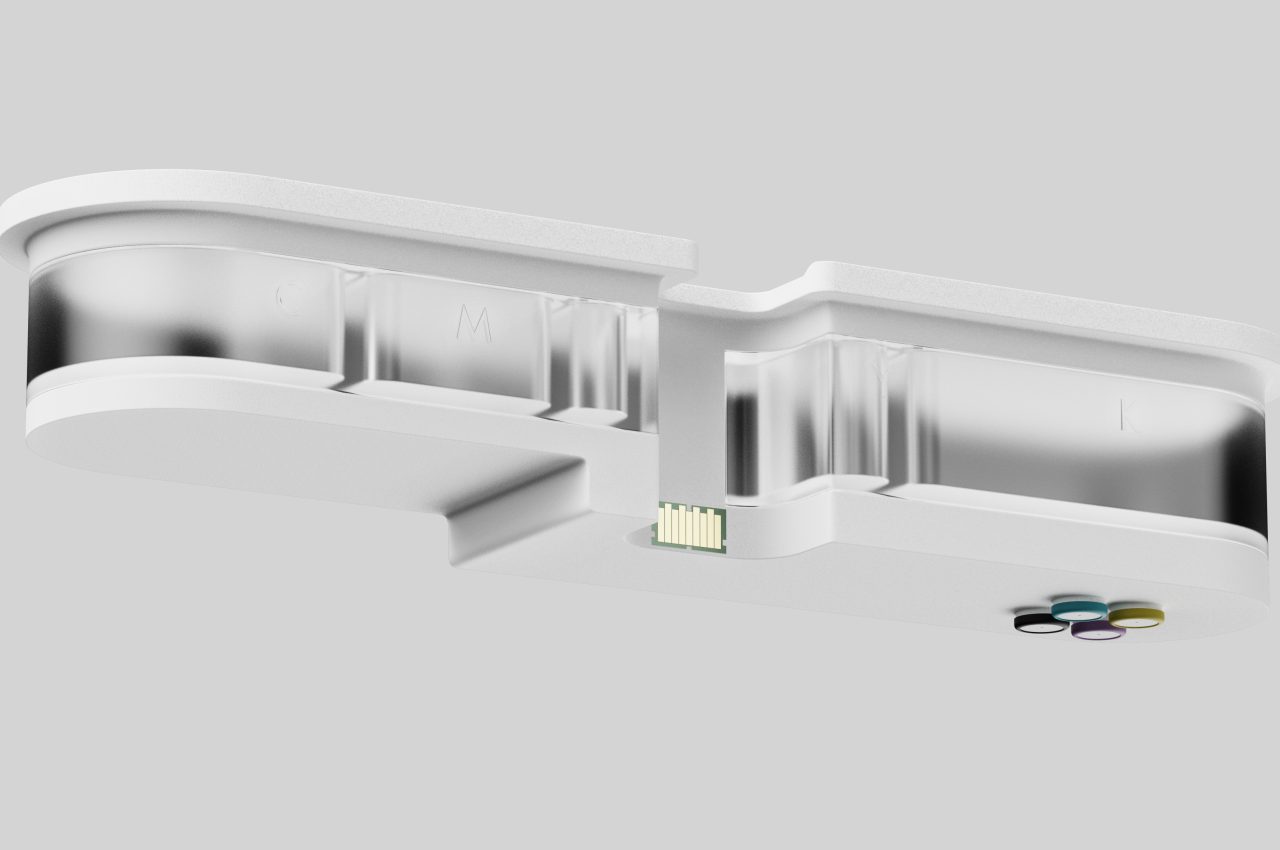 DUAL’s name actually comes not from its form but from its function. It also has a scanner in the upper half of the device that can, well, scan documents or images the same way you’d use a handheld bar-type scanner. Given that feature, DUAL is actually a TRIO since you can effectively copy a document by scanning it and then printing it. It’s effectively the same way that those multi-functional printers copy documents, except you have to do the process a bit more manually, just like in the old days. 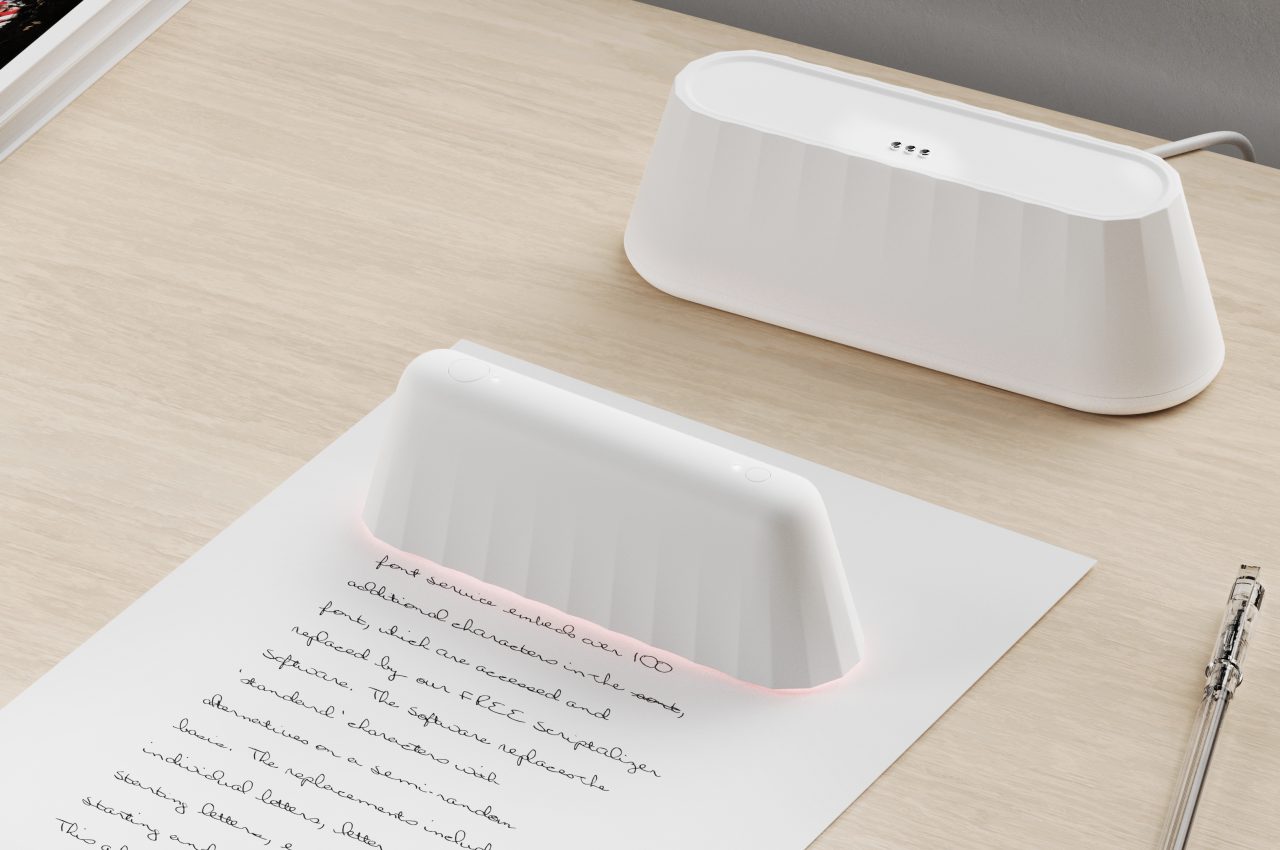 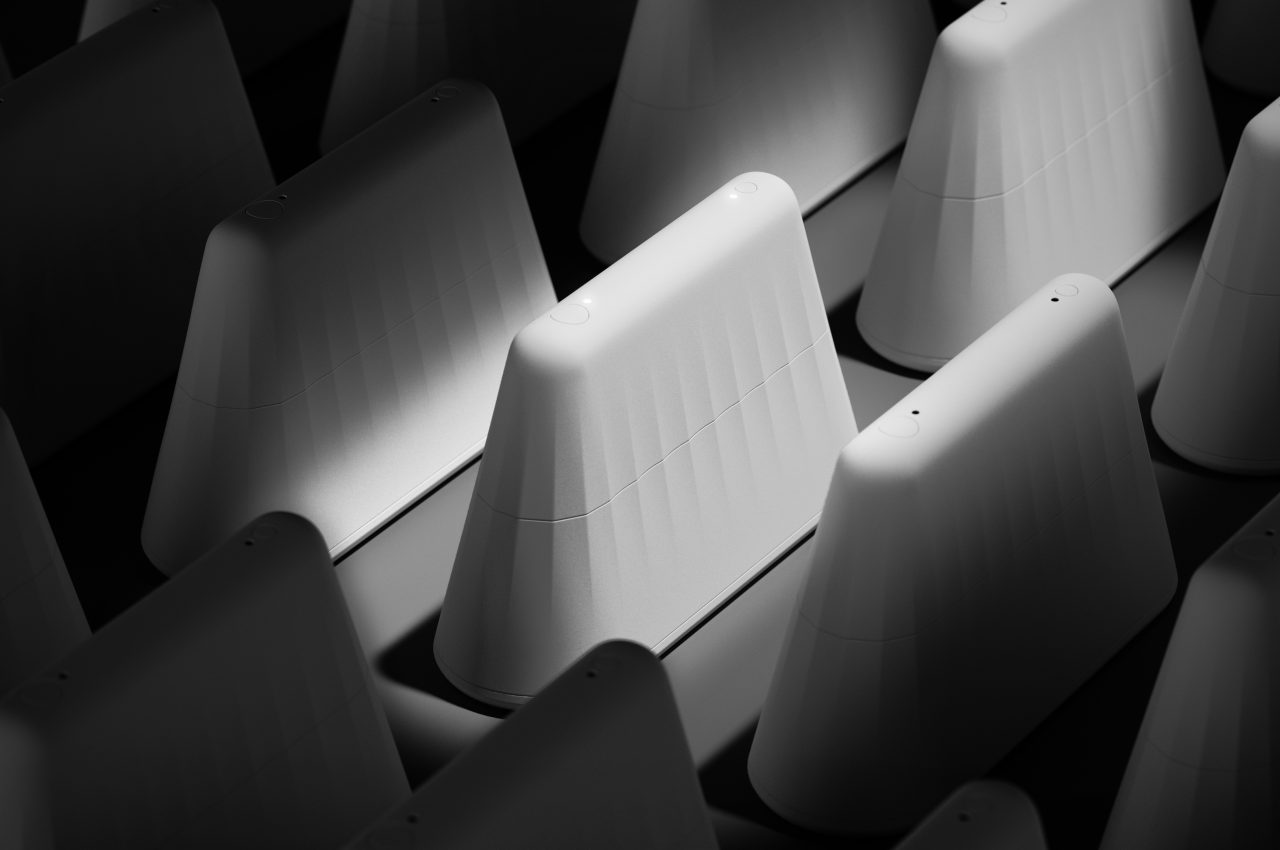 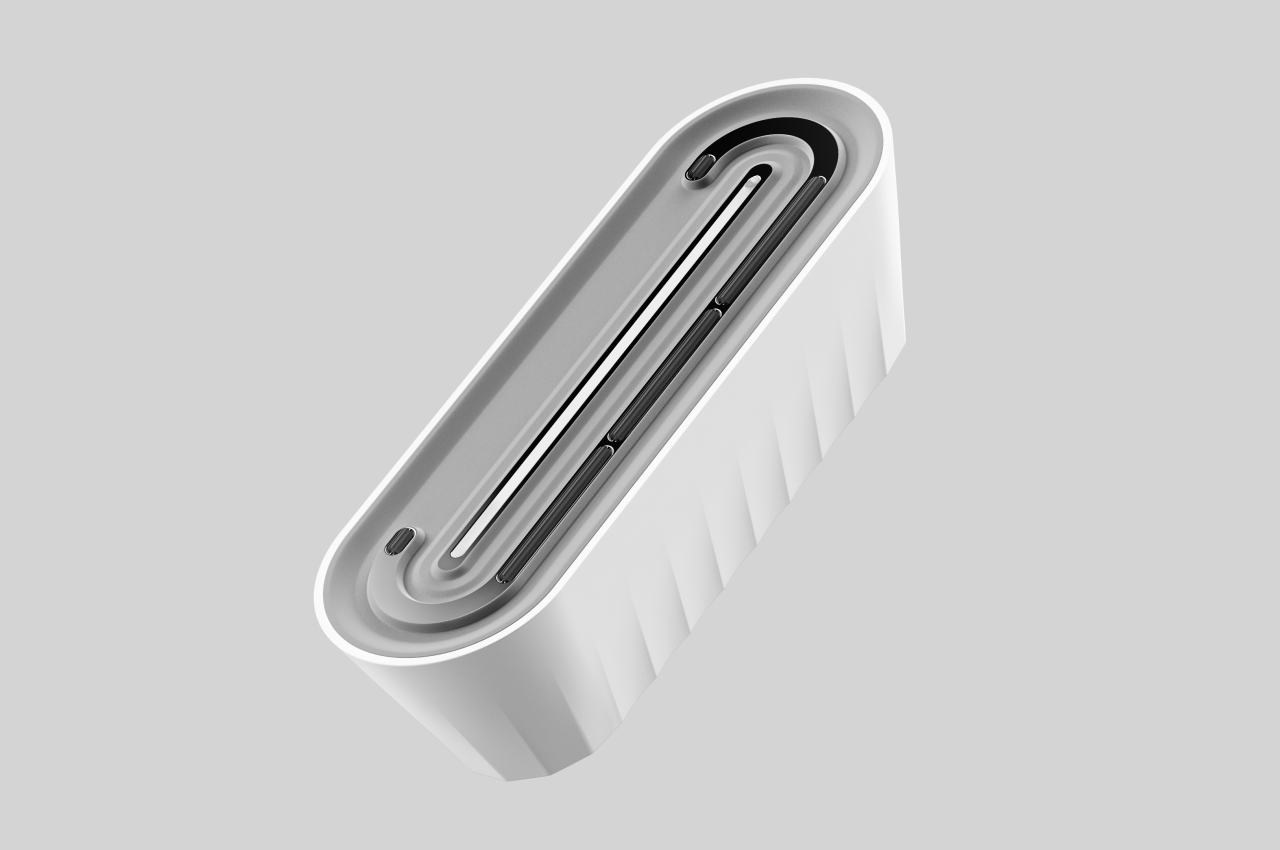