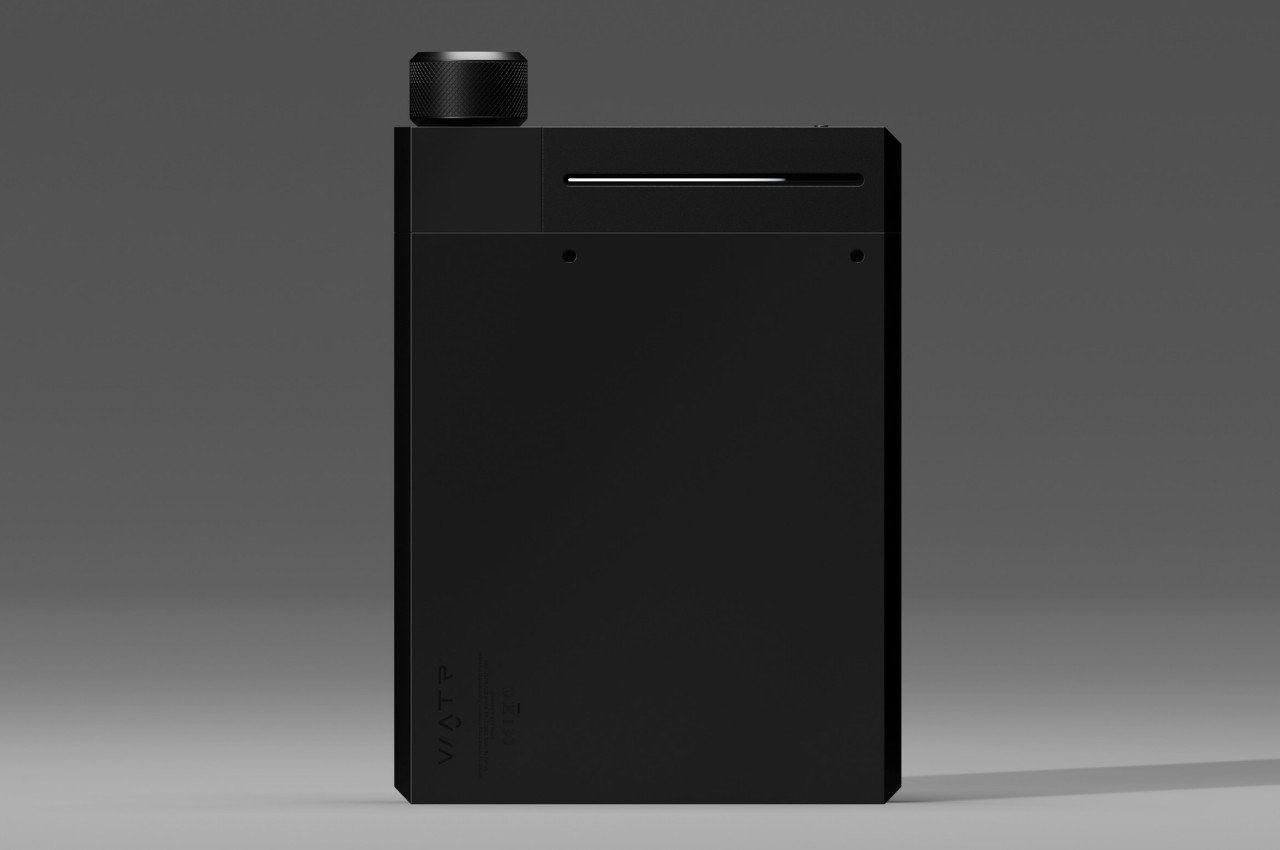 Everyone knows we need water to survive. Some are even aware that we need a certain amount of water each day to stay healthy. Few, however, boast that they are able to meet the minimum amount that their bodies need, often drinking only during meals or when they’re already feeling thirsty due to dehydration. Most of the time, it’s mostly due to being too busy to even remember to drink, and not many people make an effort to set regular reminders to do so every day. Of course, we now have technologies that can make that a thing of the past, like this smart bottle that reminds you to drink up while looking stylish on your desk. 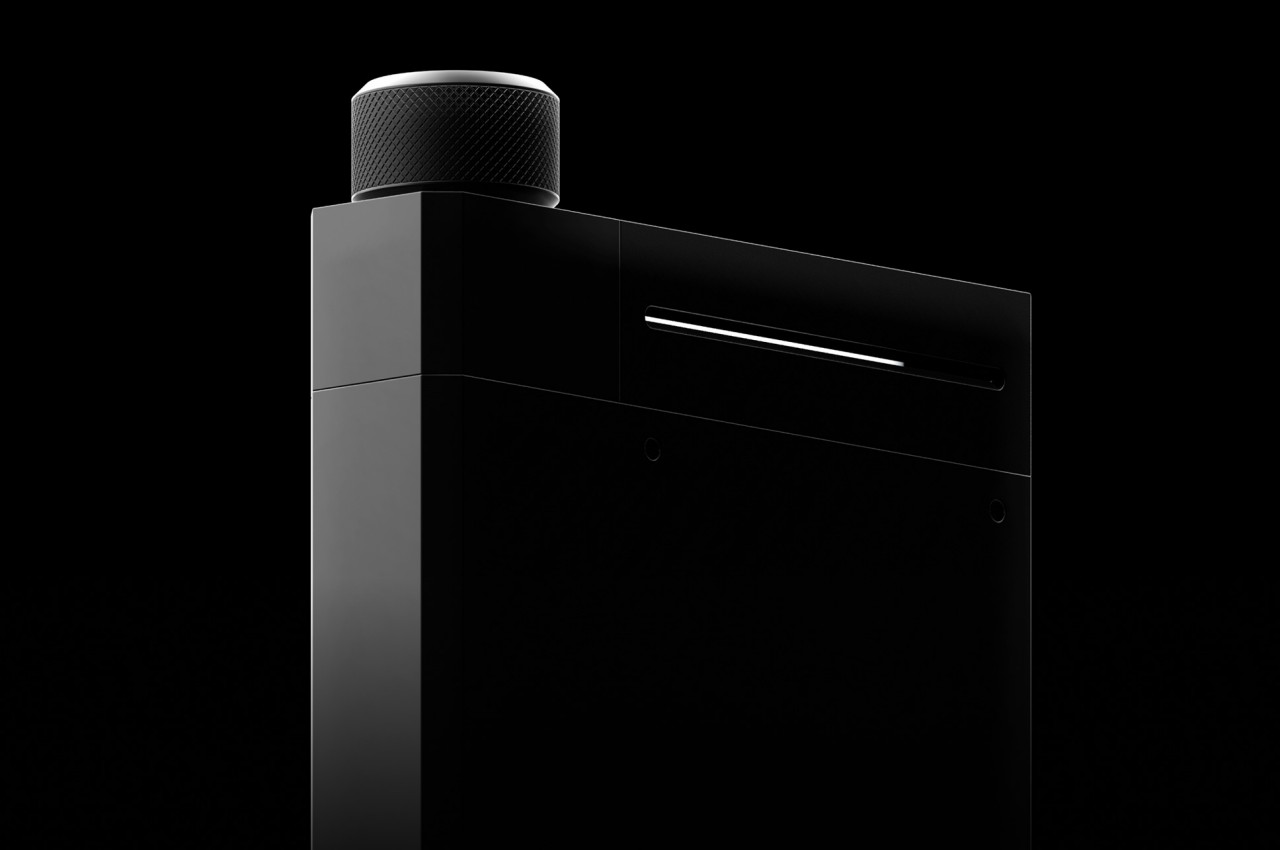 It’s still an extremely small and niche market, but there are already a number of water bottles that are adding a few tricks to get people to drink more and stay healthy. Almost all of these come in a typical water bottle shape, that is, a large cylinder with a small mouthpiece. Some add colors and patterns to add a bit of variety and life, but that’s not the only design possible for this kind of container. 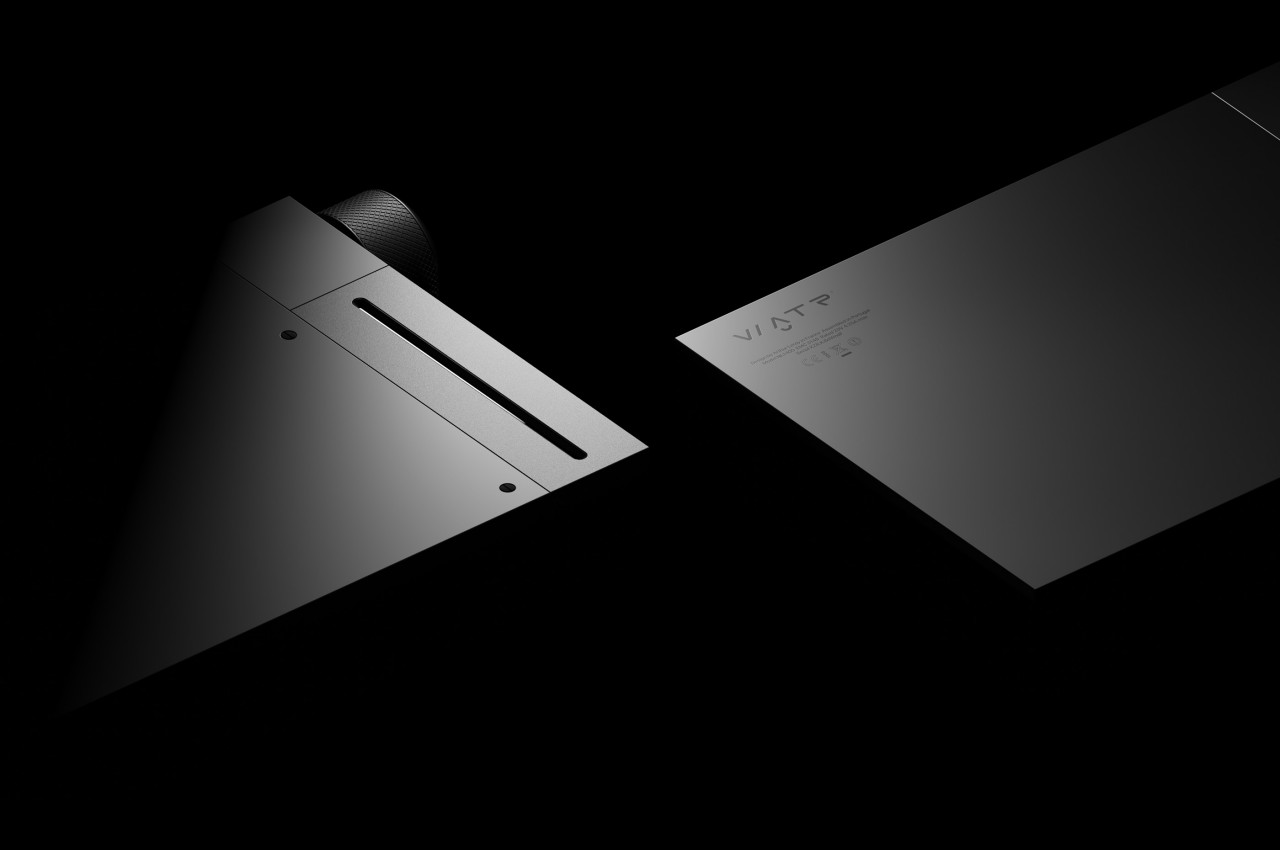 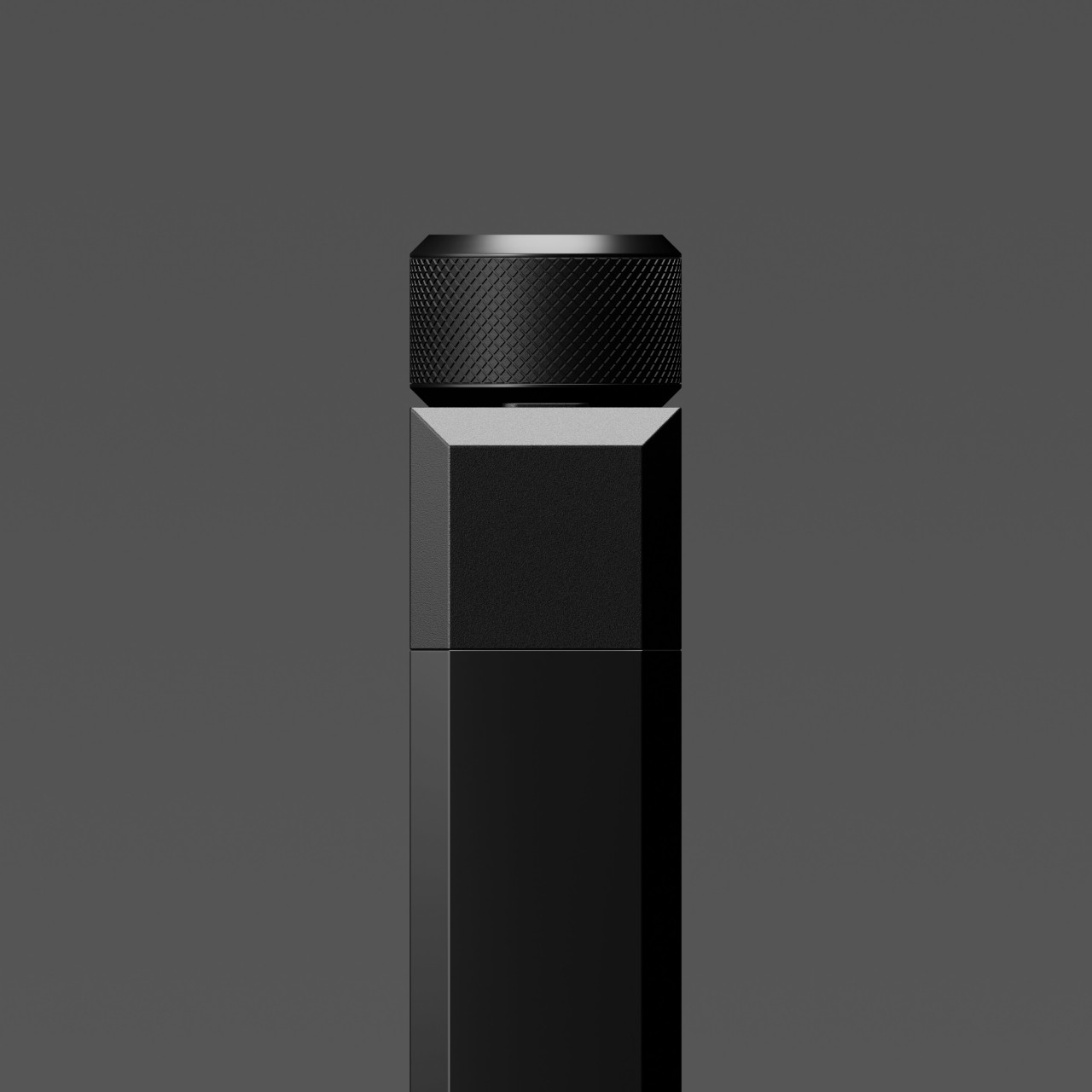 WATR takes its form after a hip flask, one that’s completely flat rather than curved. It’s a shape that most will probably associate more closely with alcoholic drinks, but there are water bottles that do have this kind of design. While some might argue that it is less efficient in terms of the volume it can hold, it’s hard to argue that its unconventional shape makes it eye-catching, especially when done in a very distinctive style such as this. 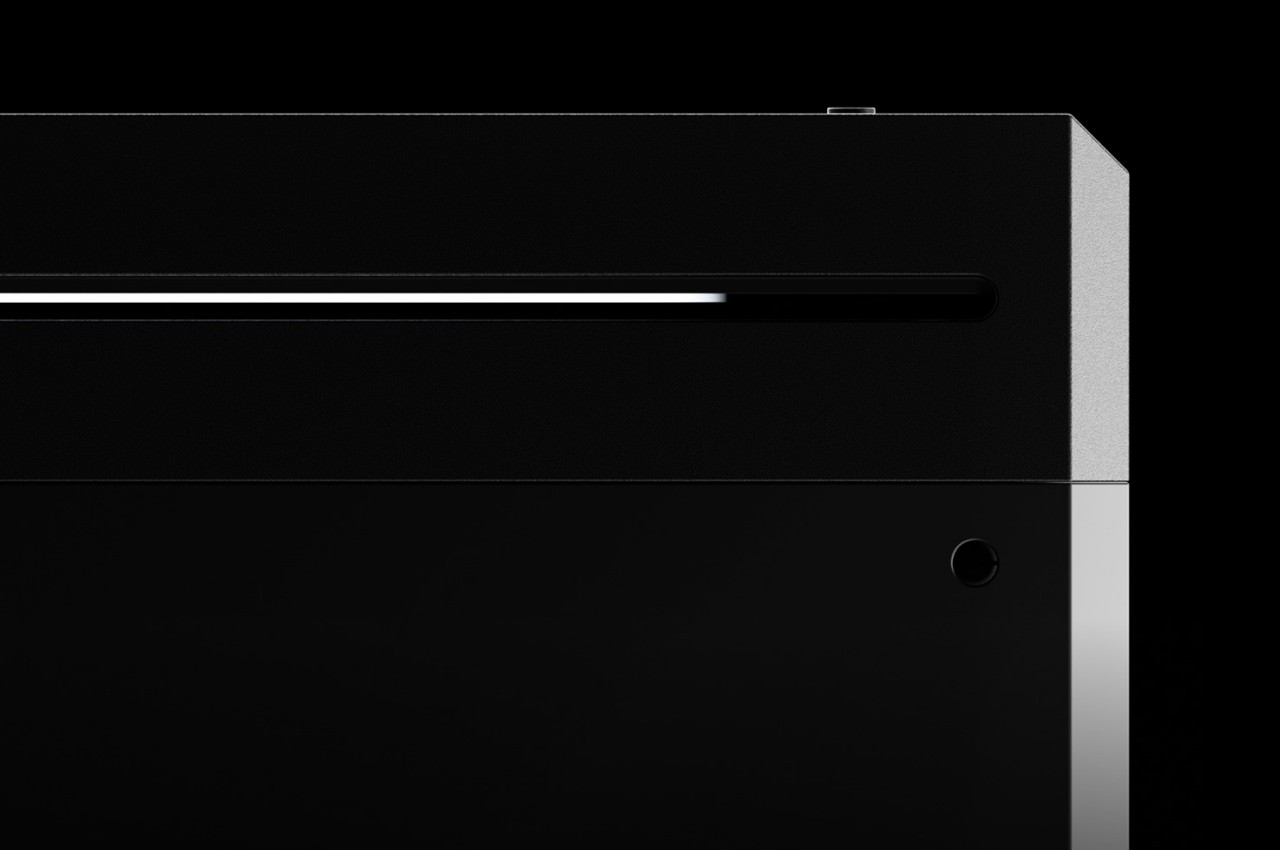 The smart water bottle’s absence of curves, save for the bottle cap, gives it an industrial aesthetic, while the thin bar of light at the top makes it feel almost futuristic. That light bar indicates the amount of water you have consumed, which can be set through a mobile app, as well as the bottle’s battery level. All the action, however, happens on that mobile app, particularly when it comes to reminding you to take a gulp. 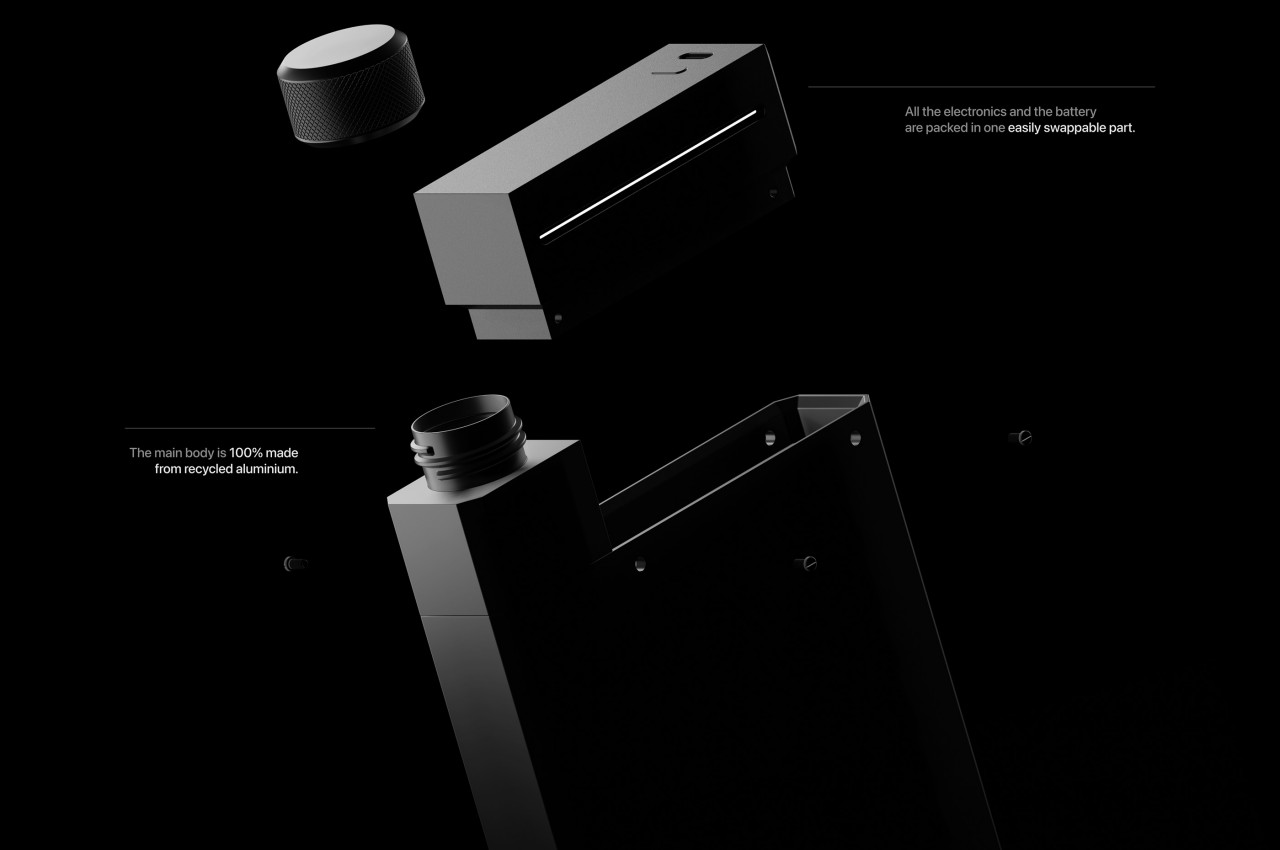 The WATR design also takes a few steps toward sustainability, particularly in how easy it would be to replace parts as well as the use of recycled aluminum for the main body. All the electronics are crammed into a module that can be swapped easily with a replacement. Whether that’s the best place for such electronics, however, will probably depend on how waterproof it will be. There’s still some room left for improvement, particularly with the smartness of the water bottle. It can, perhaps, be made to detect how much water is actually left inside to warn the owner that it’s time to fill it up again. Nonetheless, it’s a refreshing take on the standard smart water bottle design, one that could stand proudly on your desk even when you’re not actually using it. 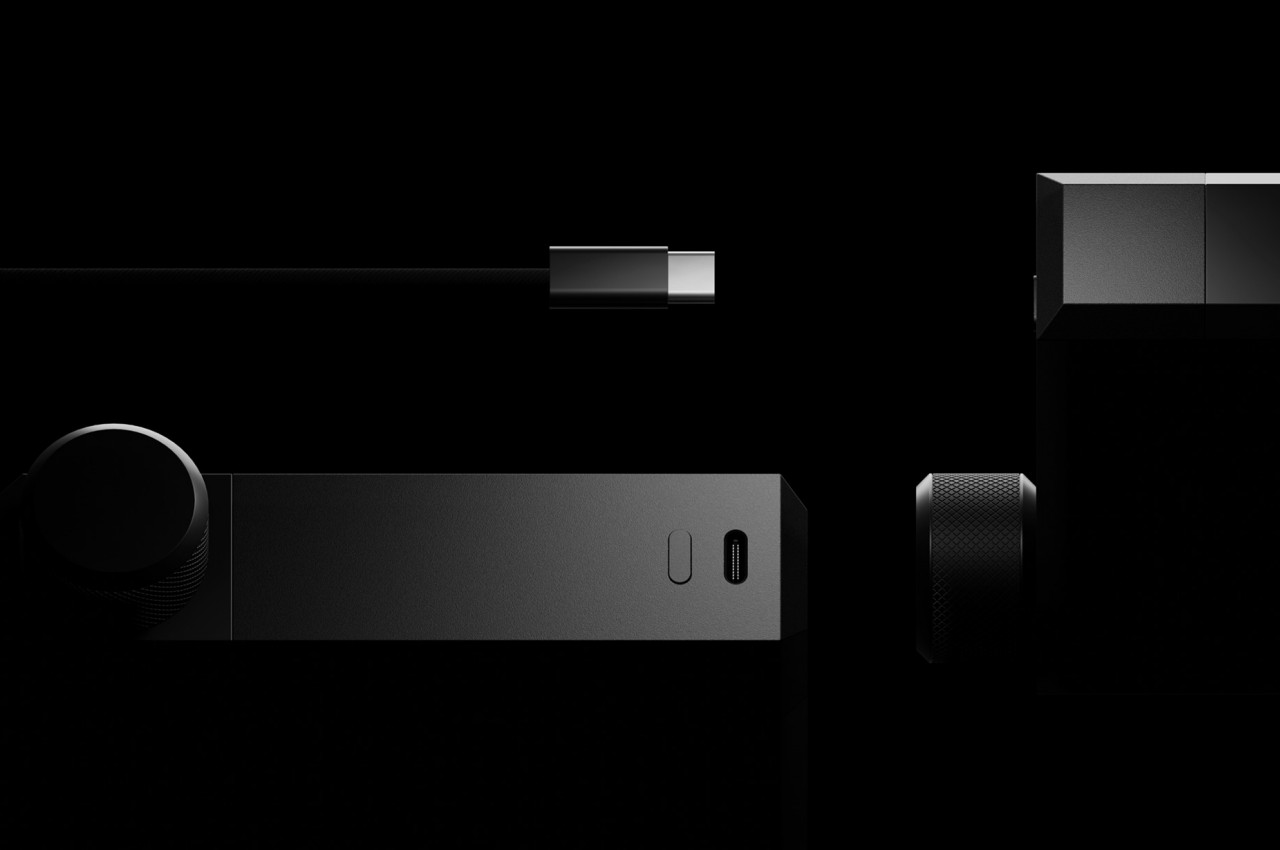 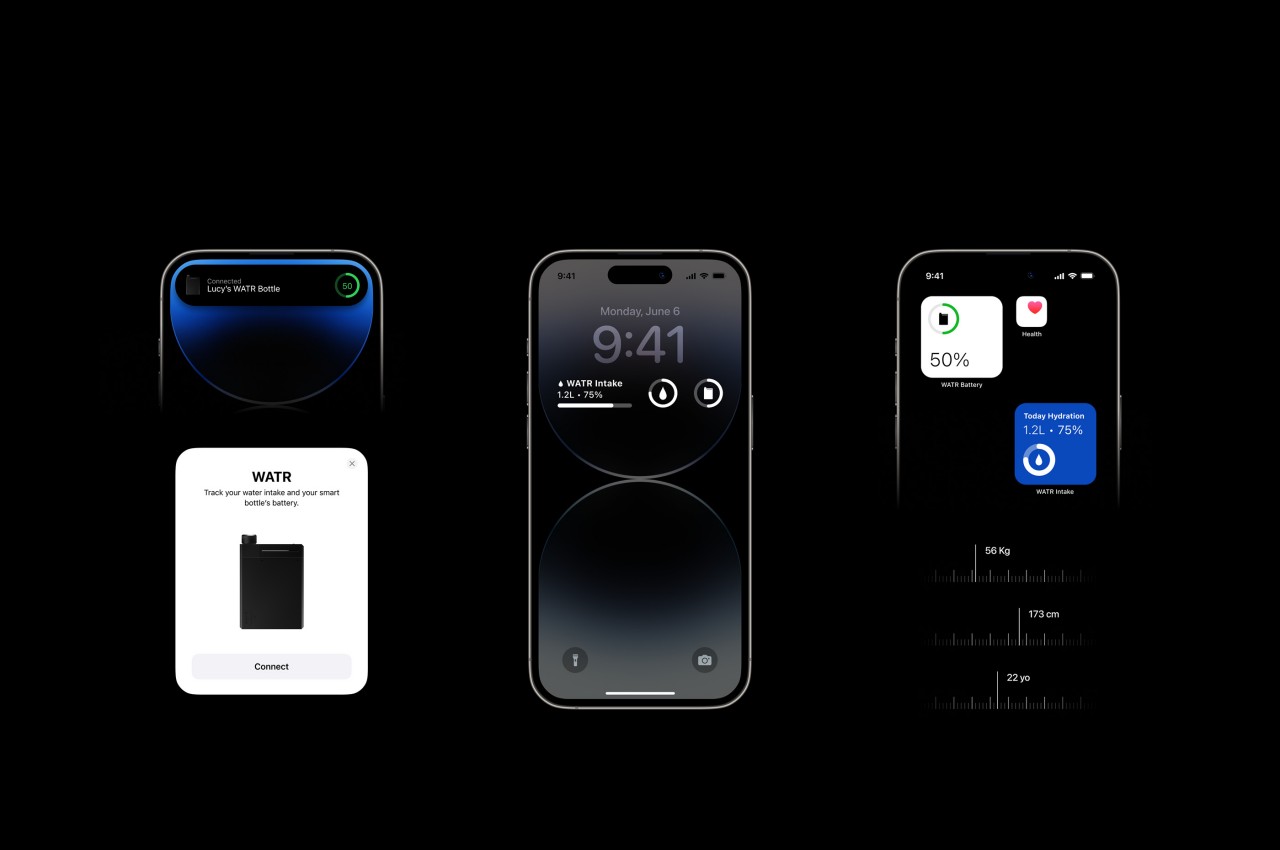