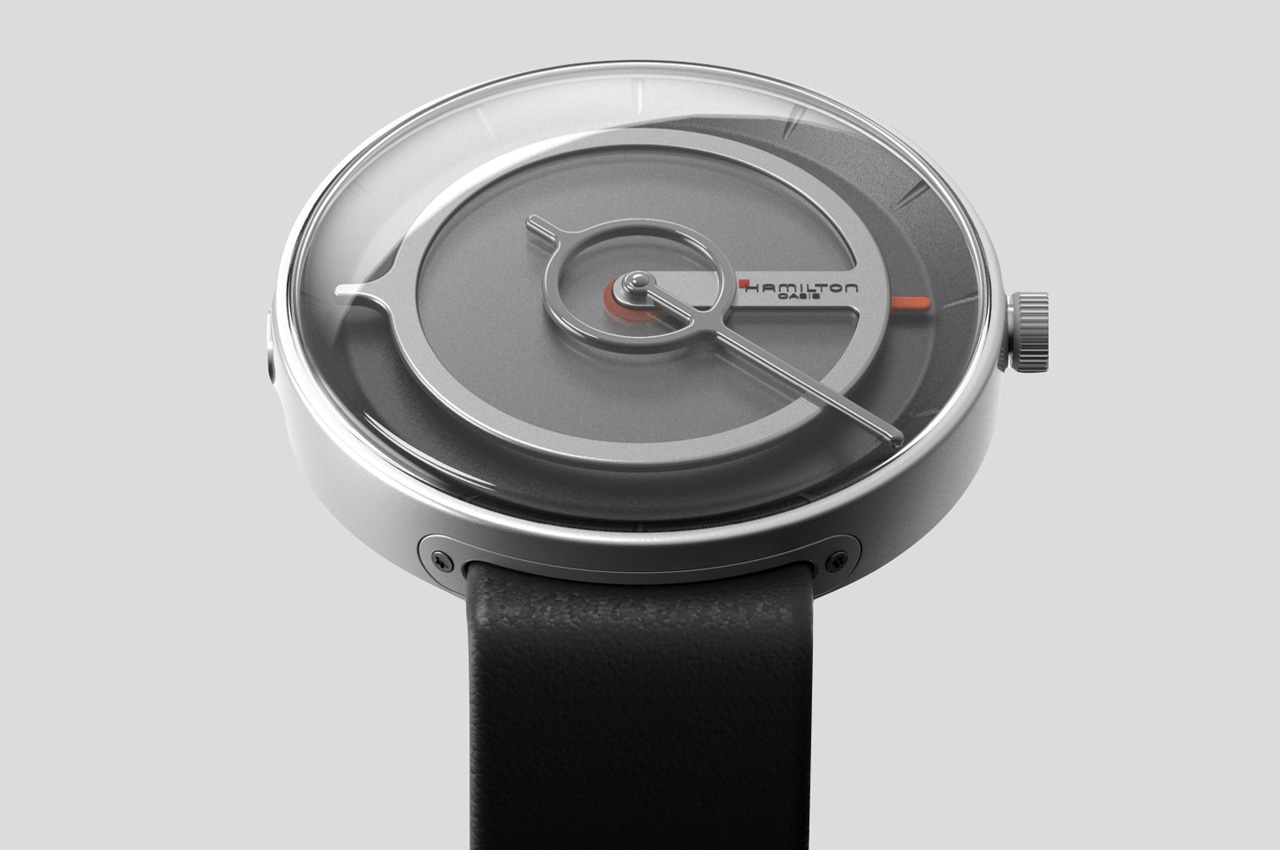 Whether it’s about designing a to the Apple AirPods Max or rewriting the time as we know it; forward-thinking designer Junwoo Kim is in the midst of it all. 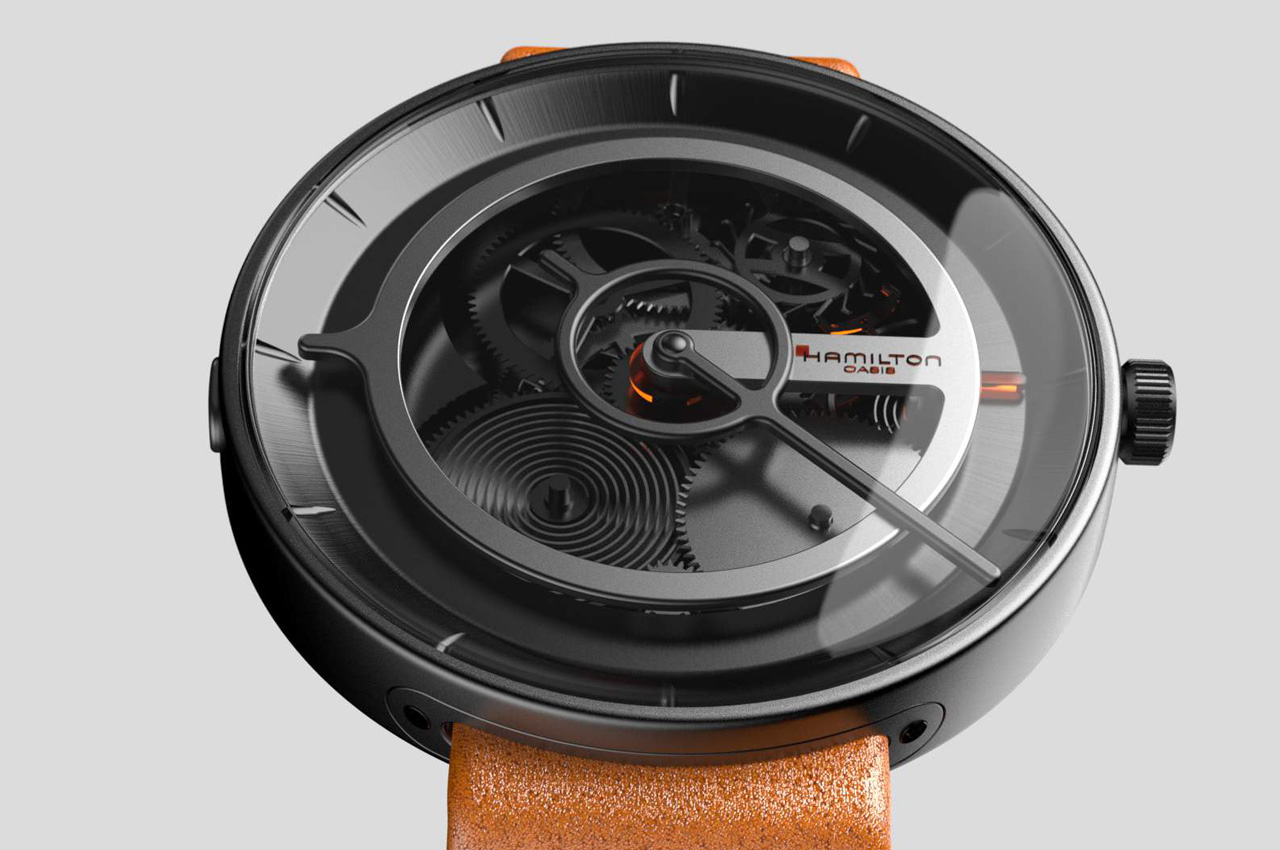 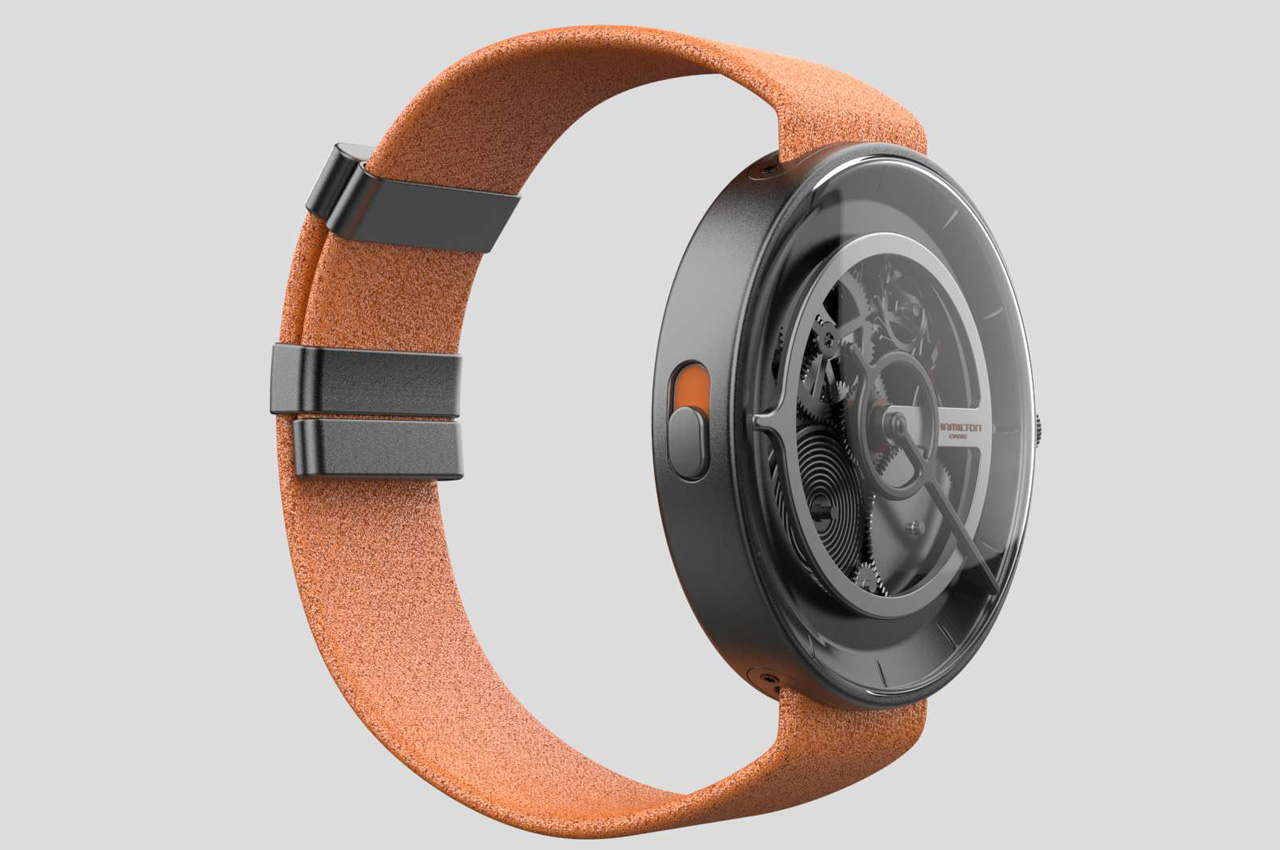 While the tech world zeros down on the nuances of a virtual world capable of real-time interactivity, I am thrilled by the approach Kim brings to the Hamilton Oasis’ dial. He perceives that socializing, commerce, entertainment, learning et al, in the metaverse will happen in a time difference from actual reality. 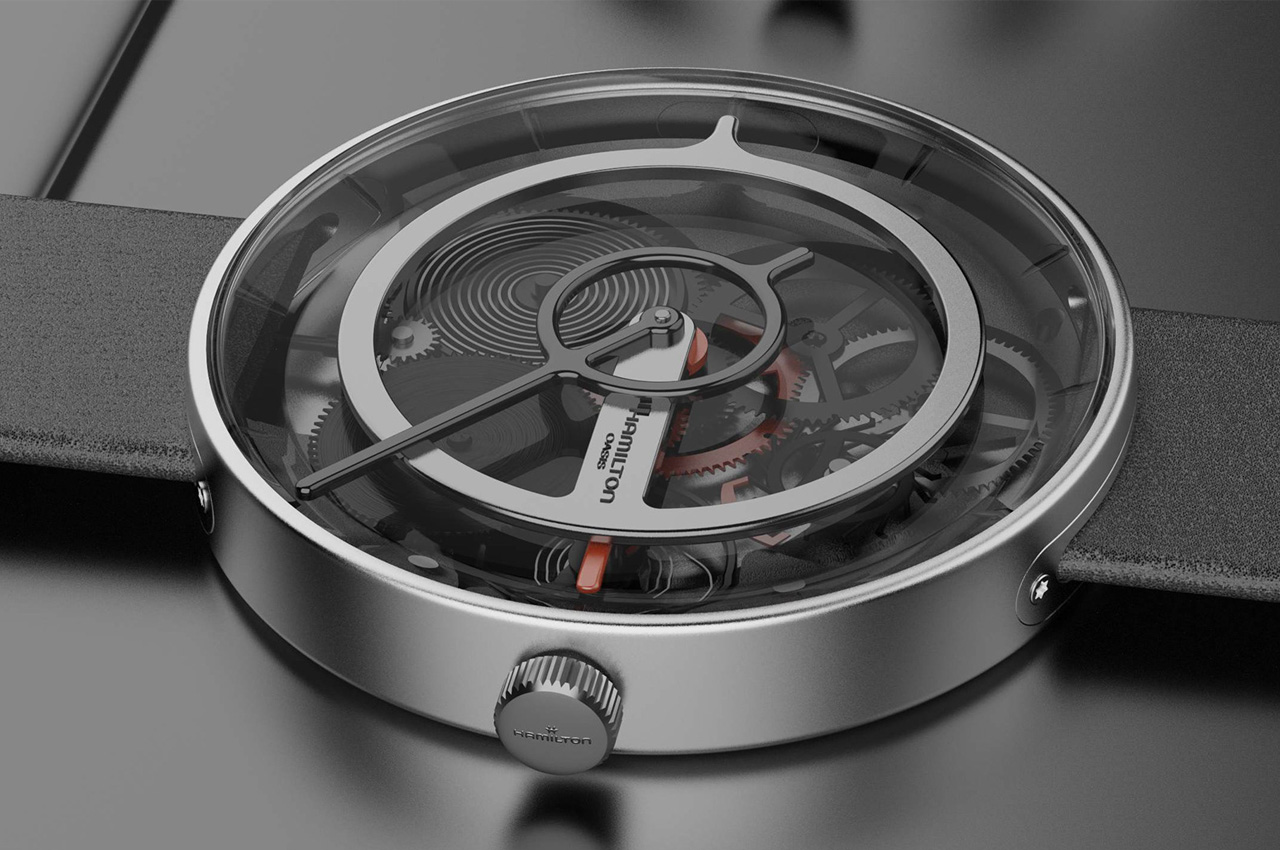 Whether you choose to disagree, you cannot deny the incredible aesthetics of the Hamilton watch. The allows one to check time in the two worlds, so you have track of time in real and the metaverse to strike a balance in both parallels. A round case watch with a crown at the usual 3 o’clock position and a time toggle button at 9 o’clock, the Hamilton Oasis has semblance to atelier Ming Thein’s horological wonders. 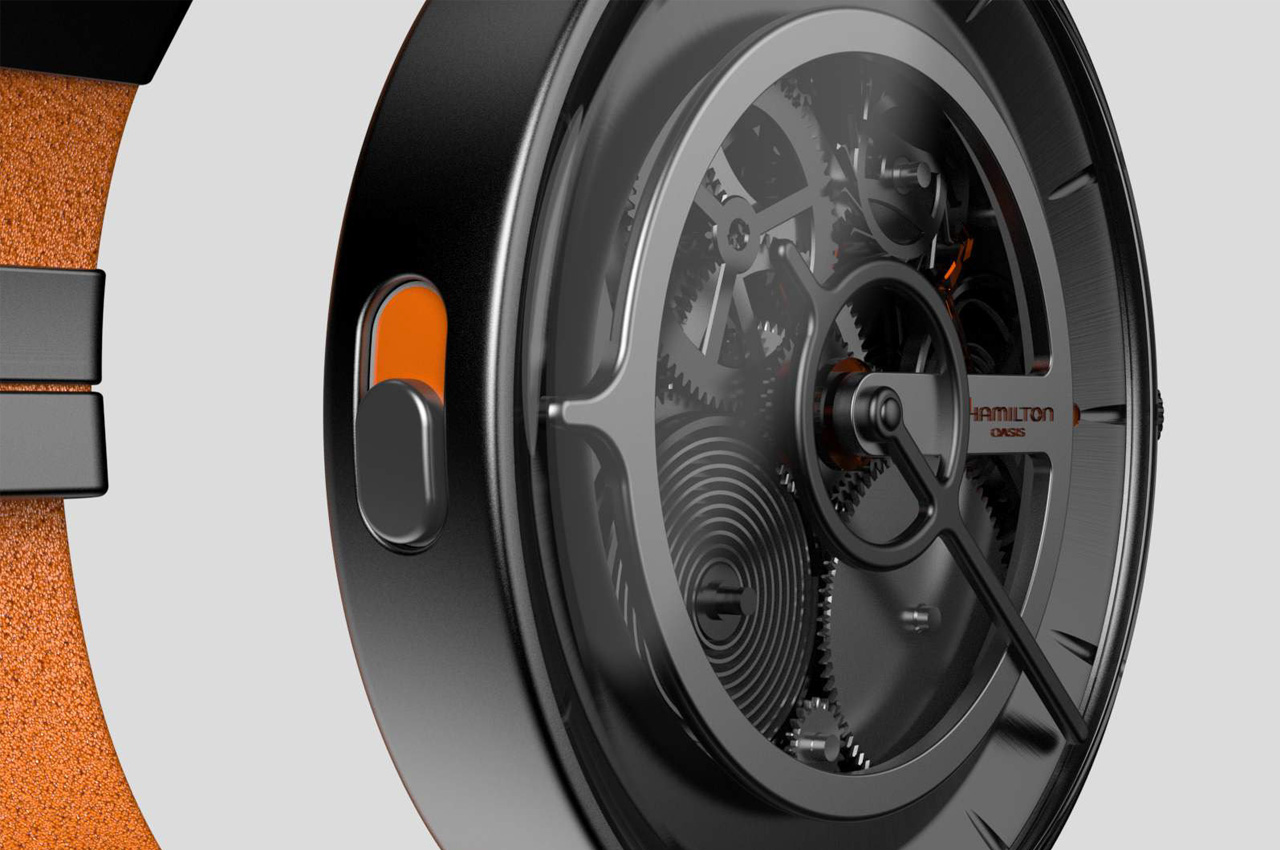 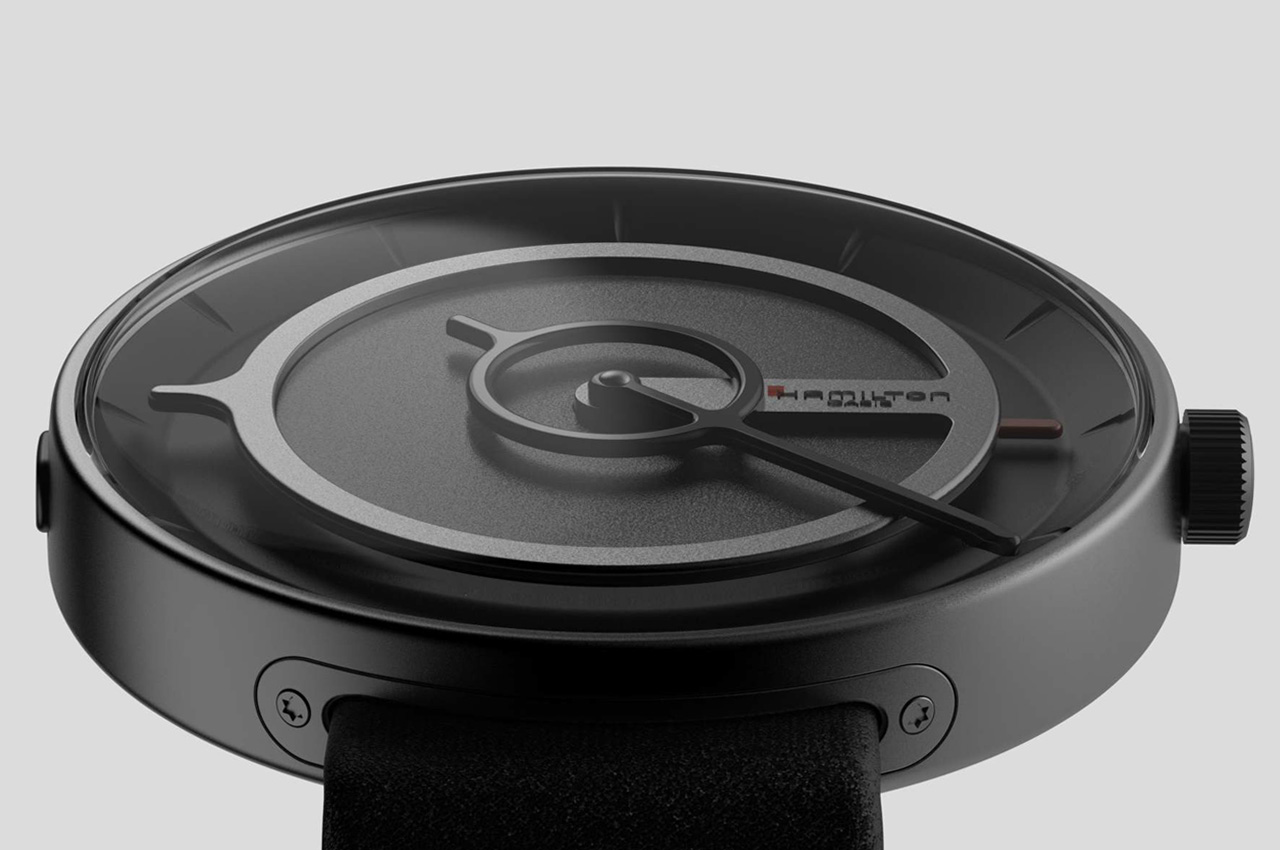 Cased within a sturdy metal body the hybrid watch features one evident minute hand on the dial. This is controlled by the side button, which on the toggle, moves the hand accordingly to show time in the metaverse. The nice tangerine accents on the chrome dial are accentuated by the orange color strap of the Hamilton Oasis Progress Edition watch that boasts a skeletonized dial giving the wearer a clear peek at the movement within. 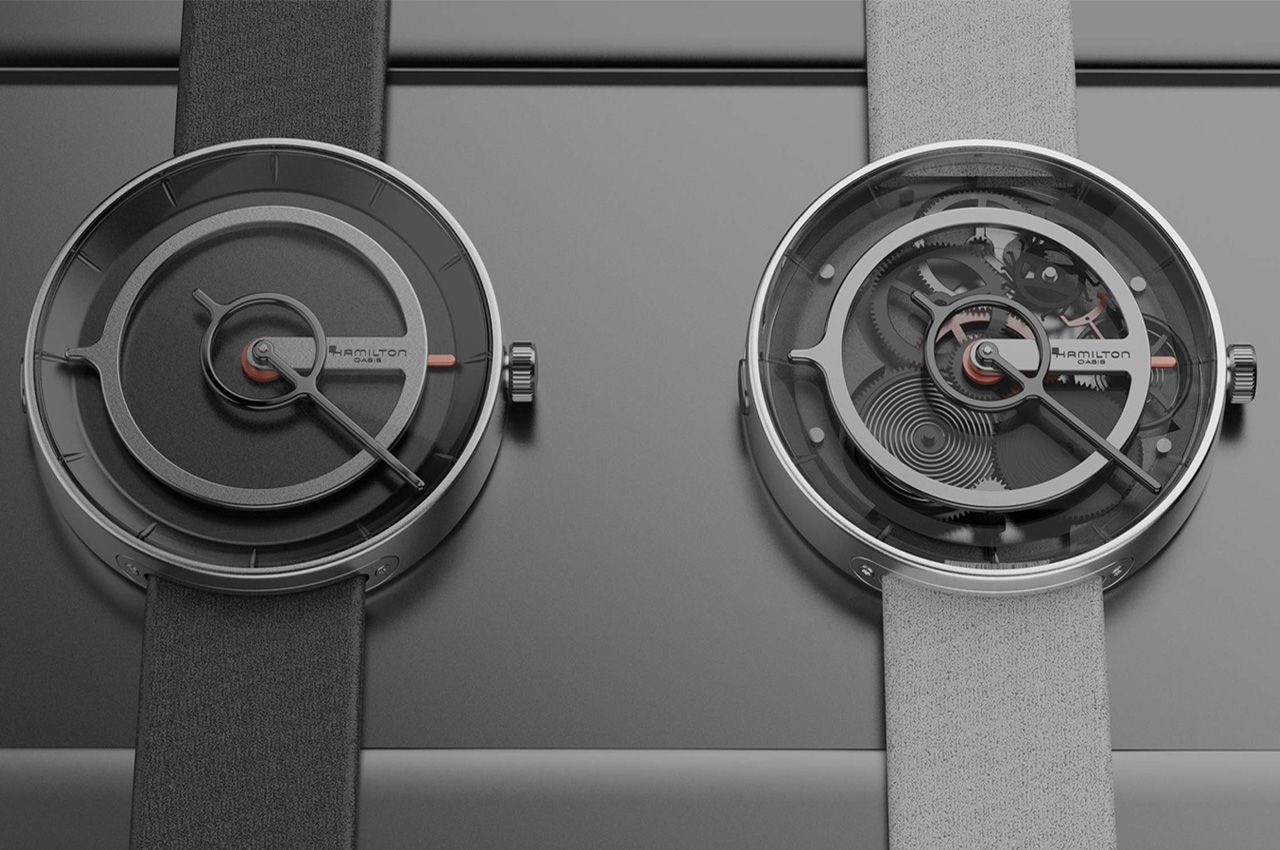 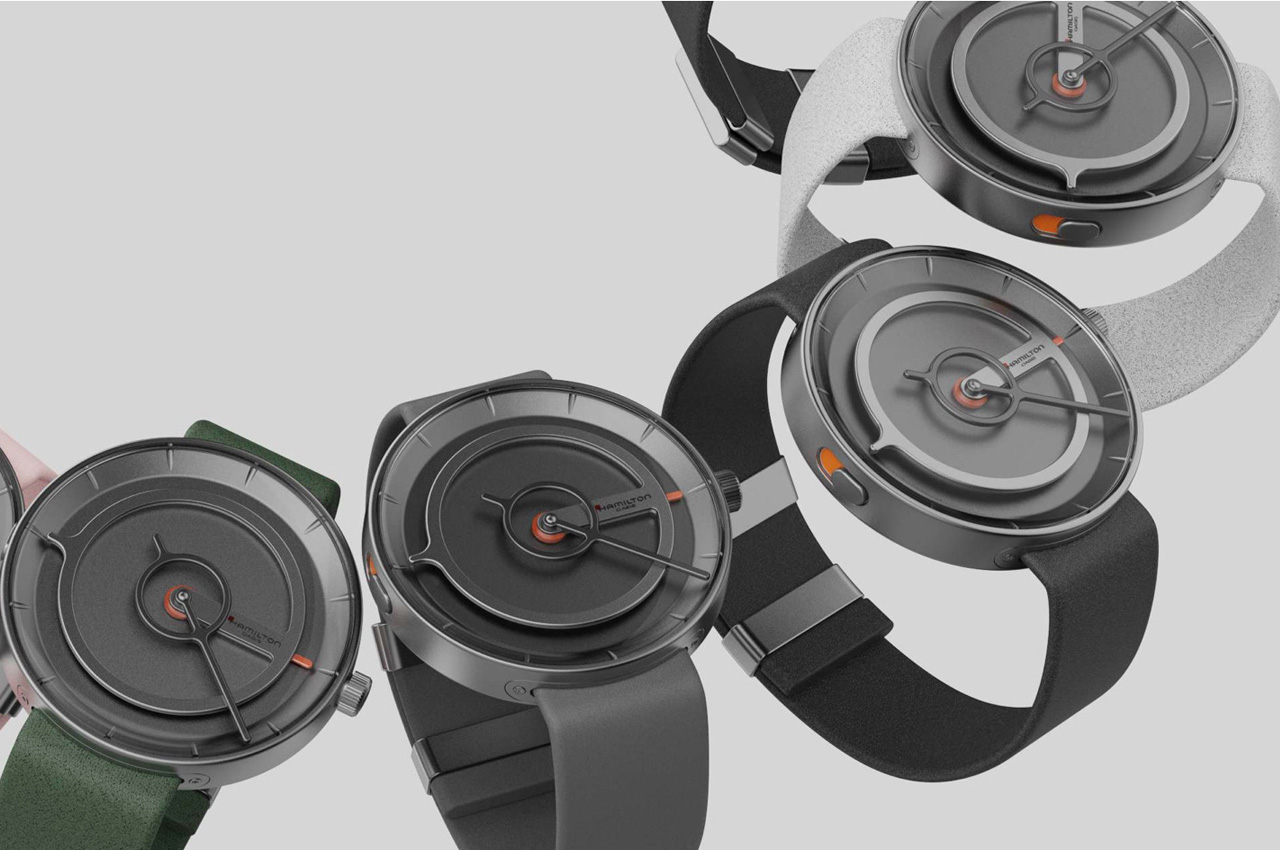 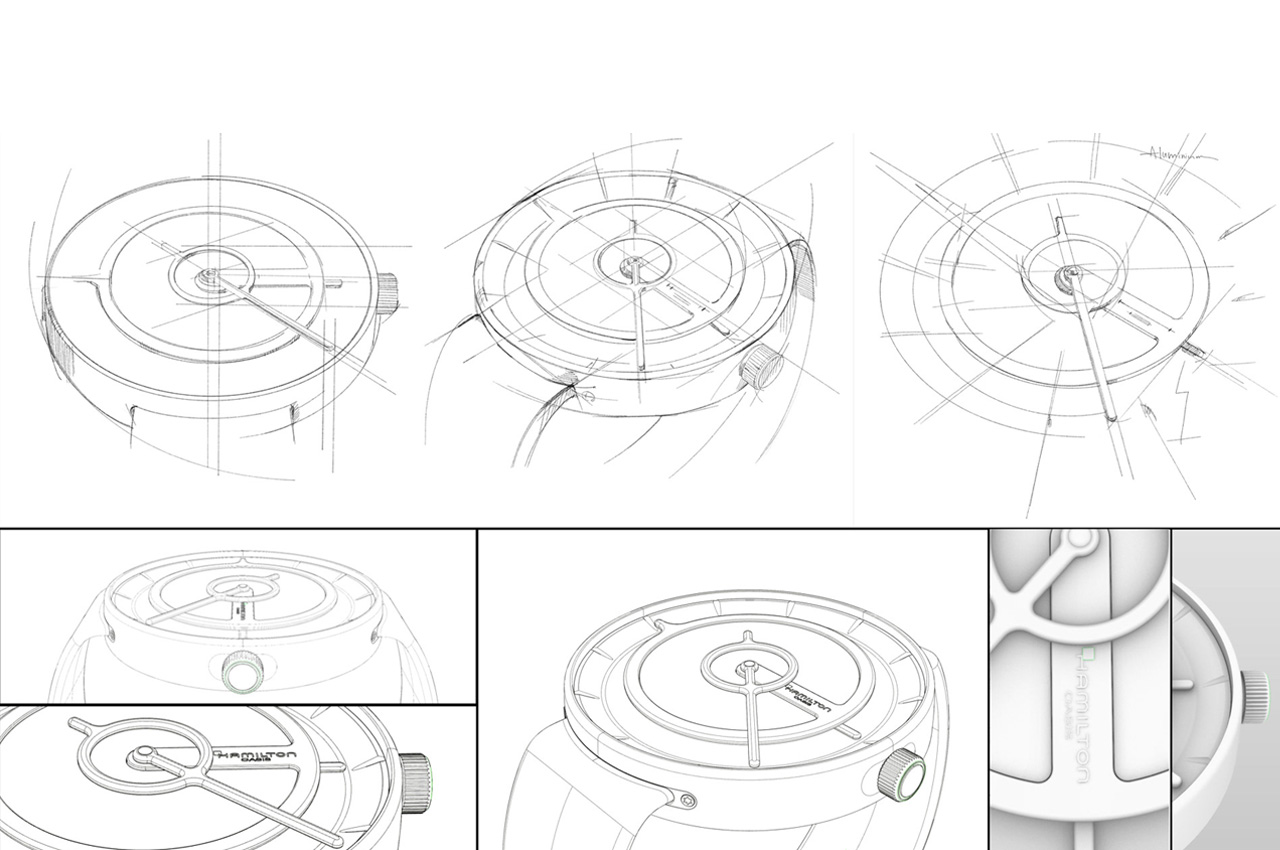 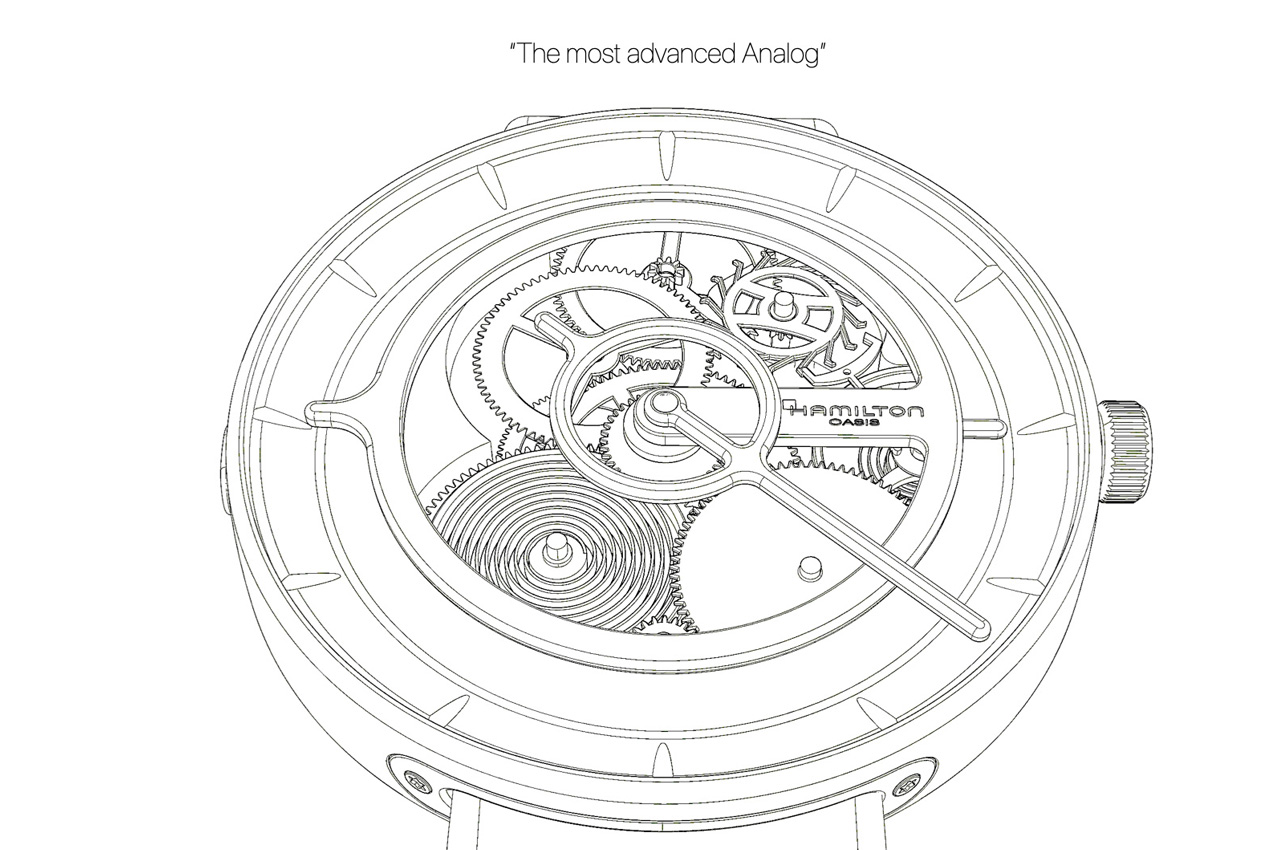 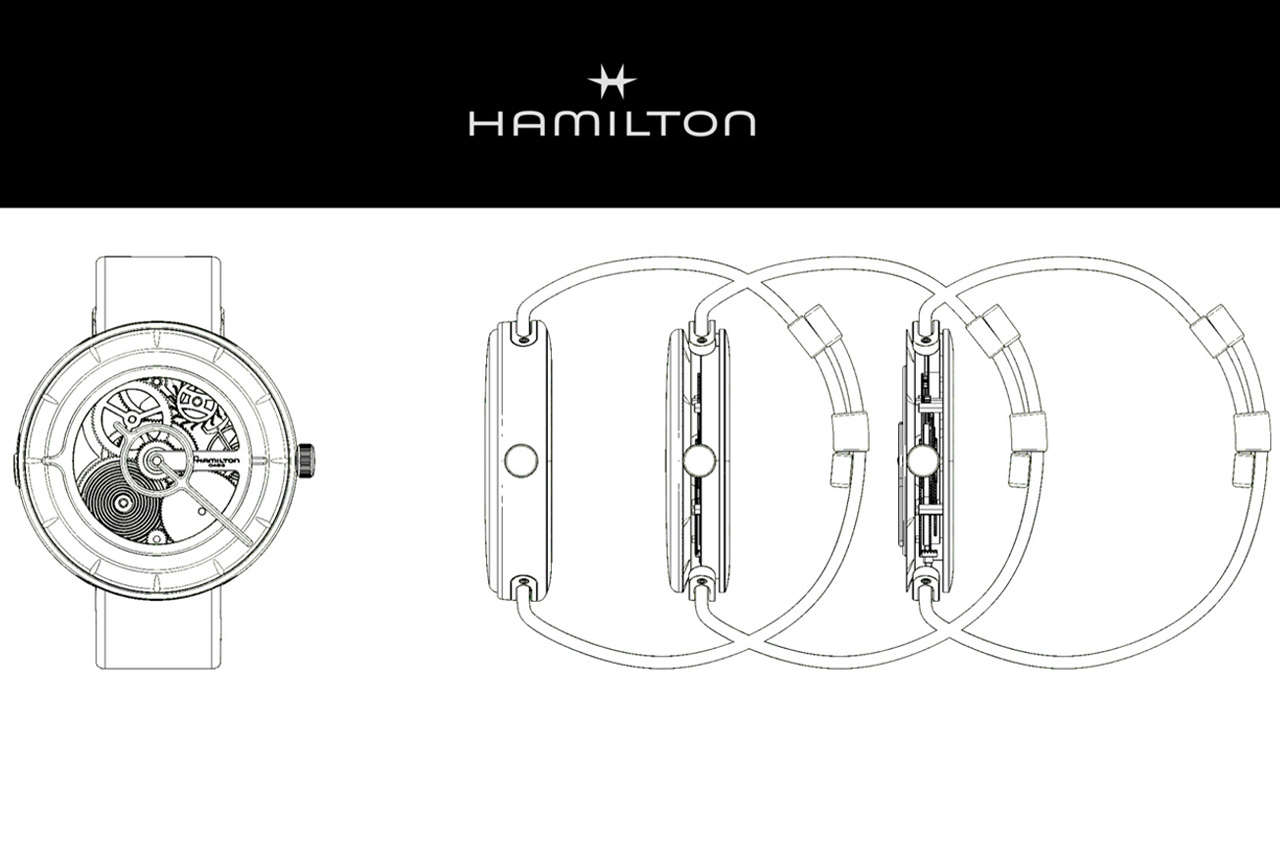 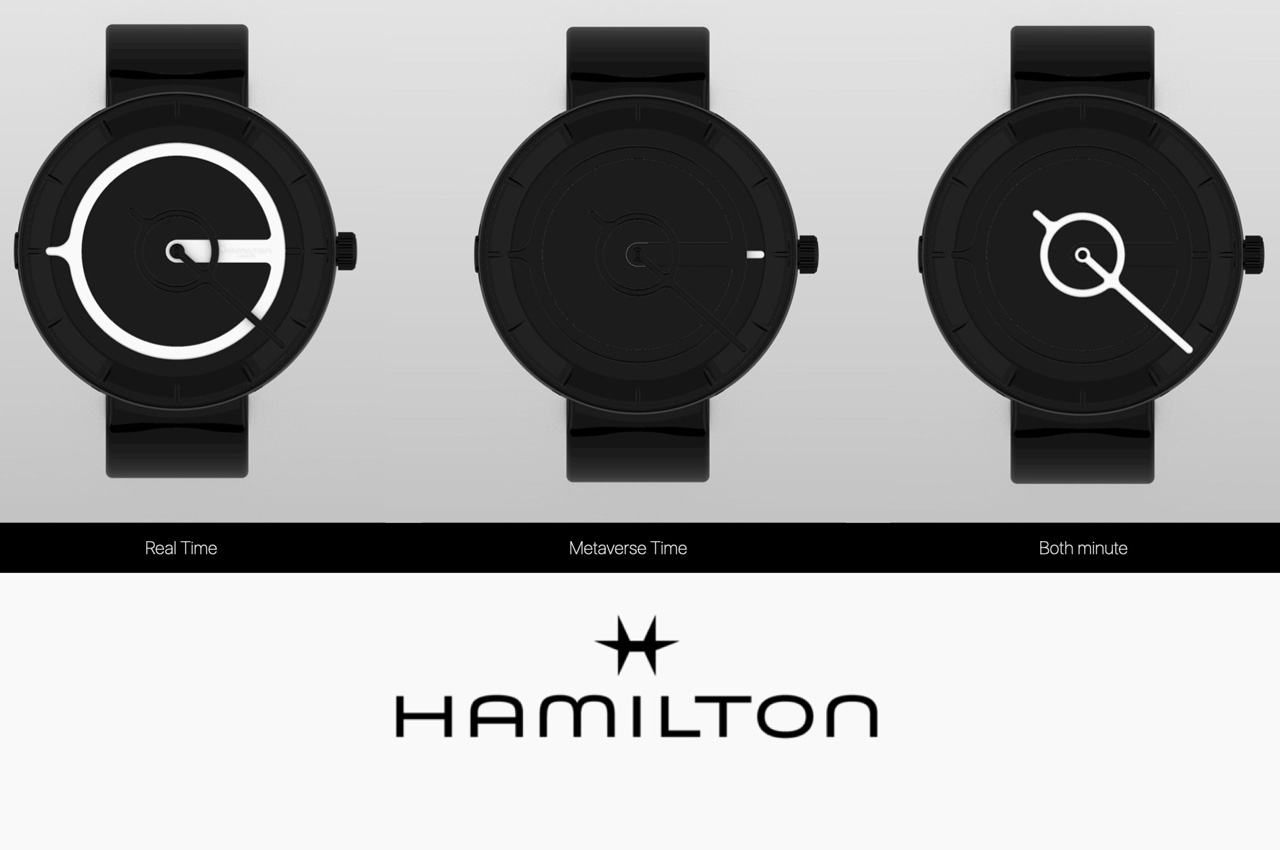 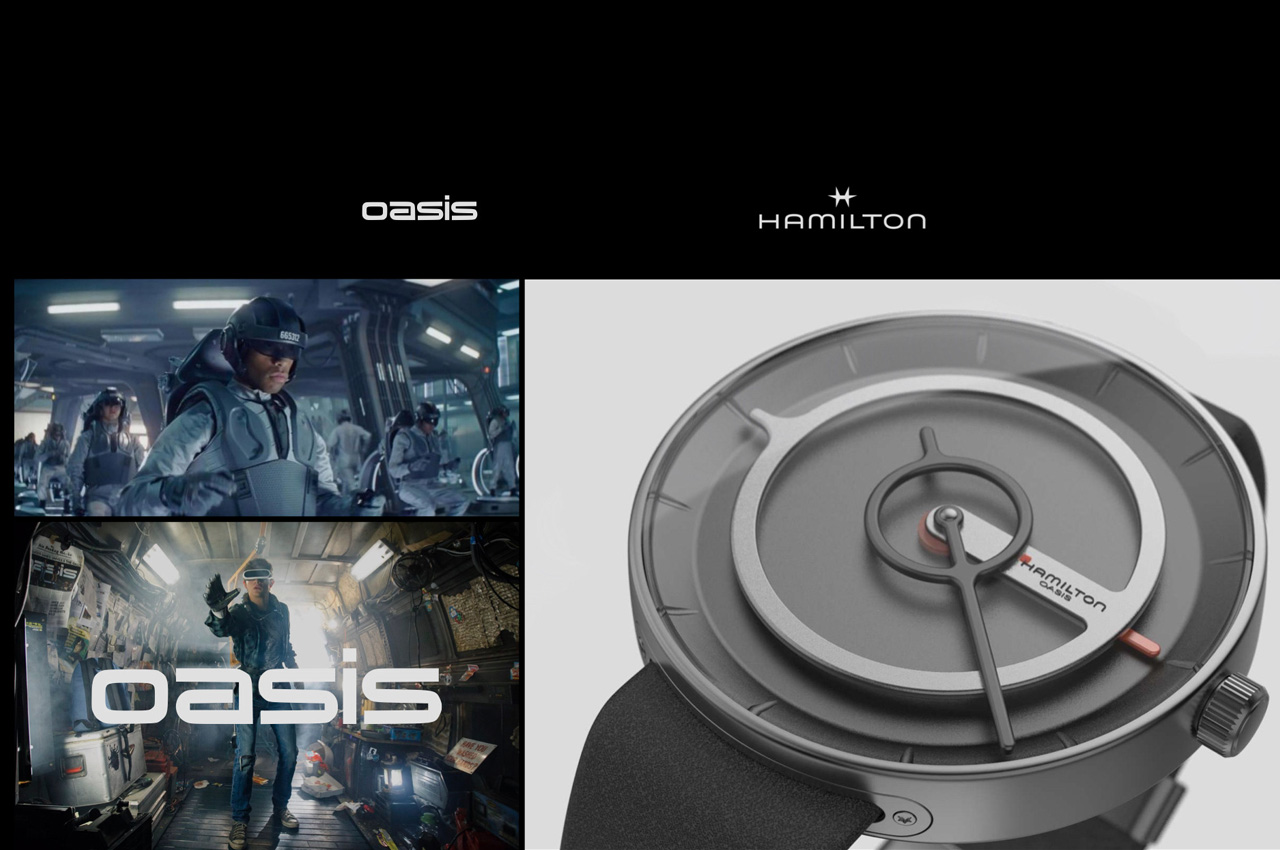 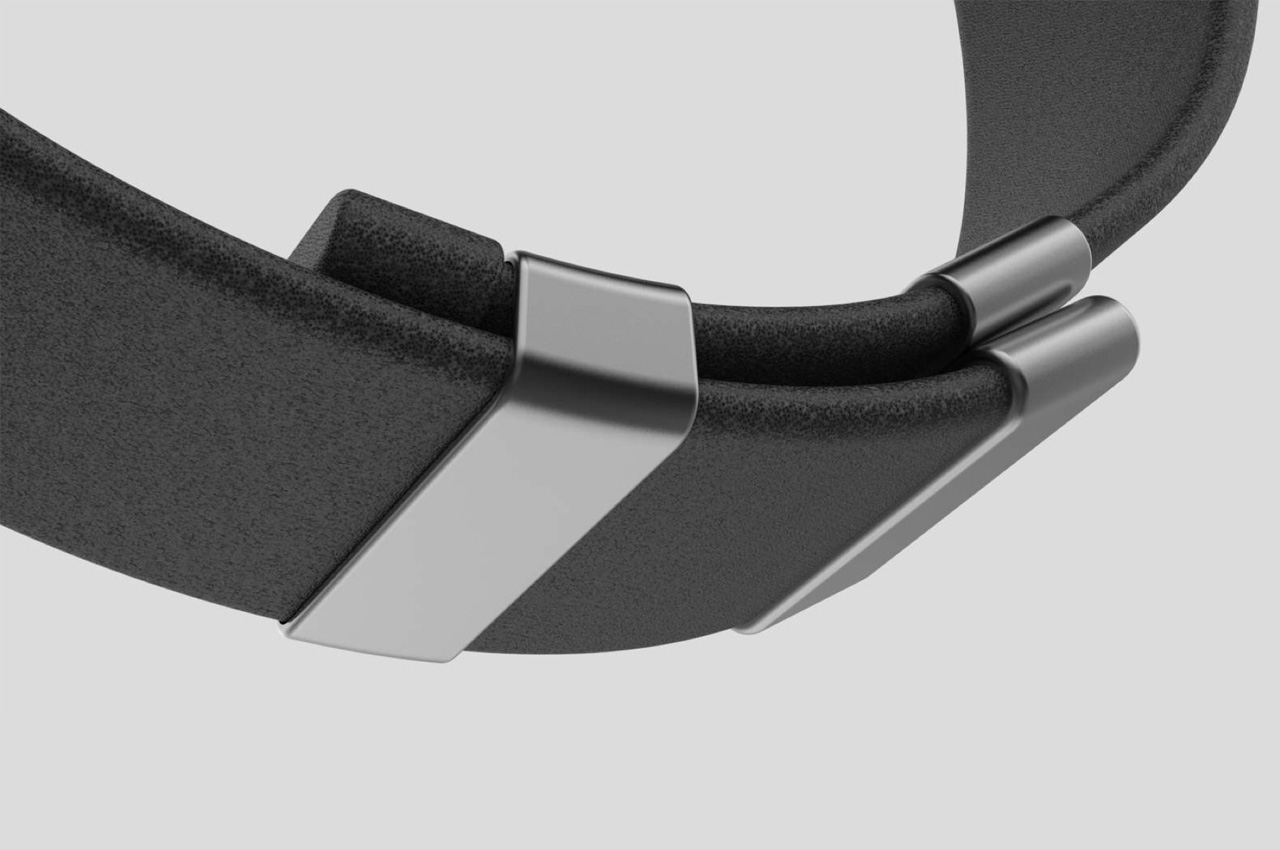 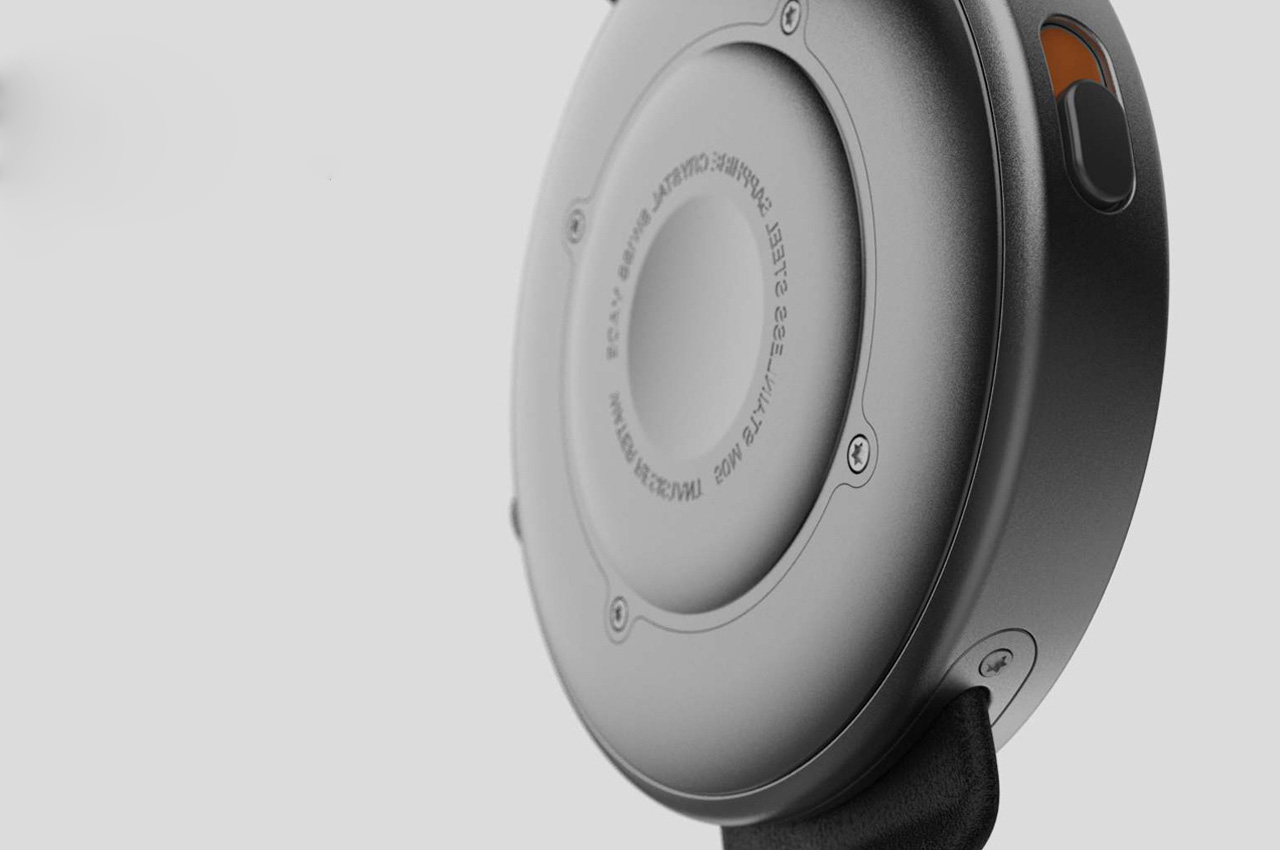 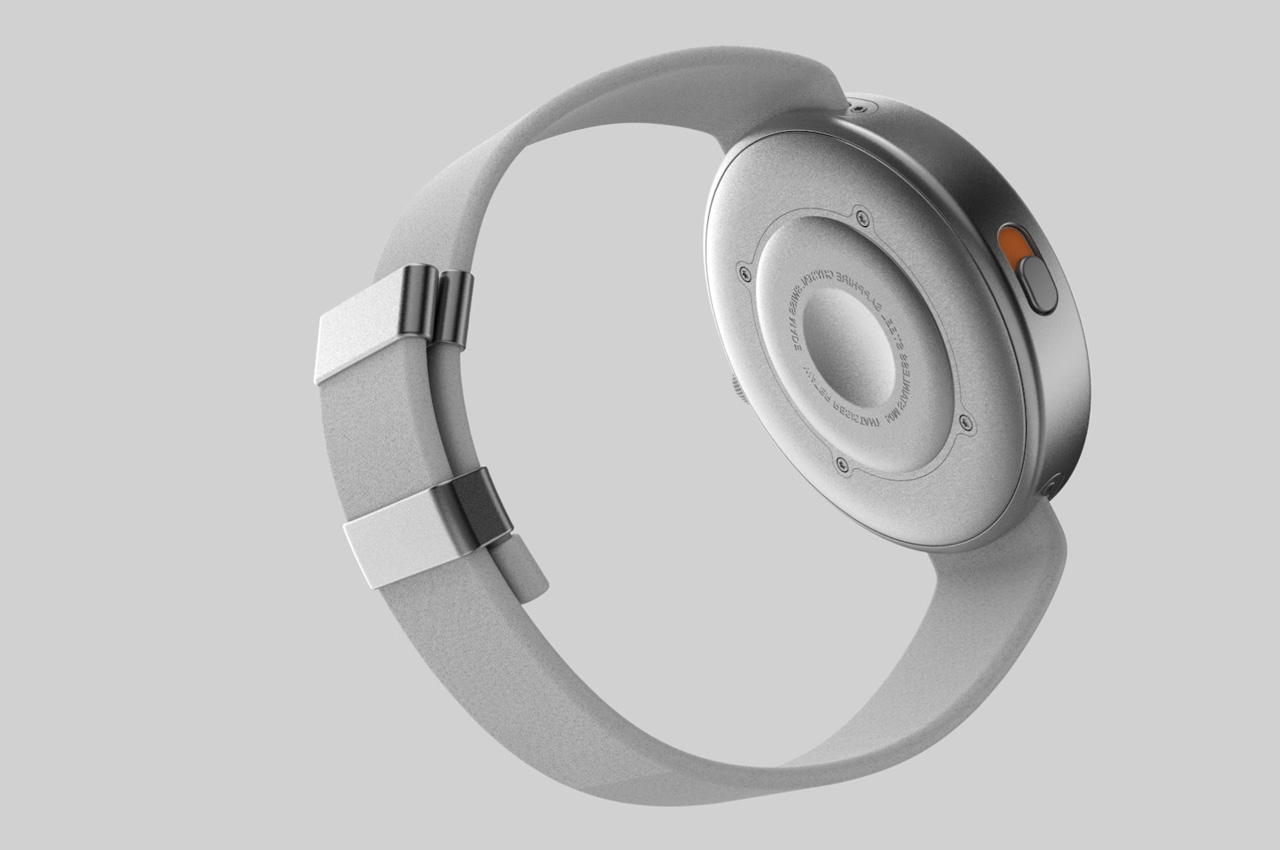 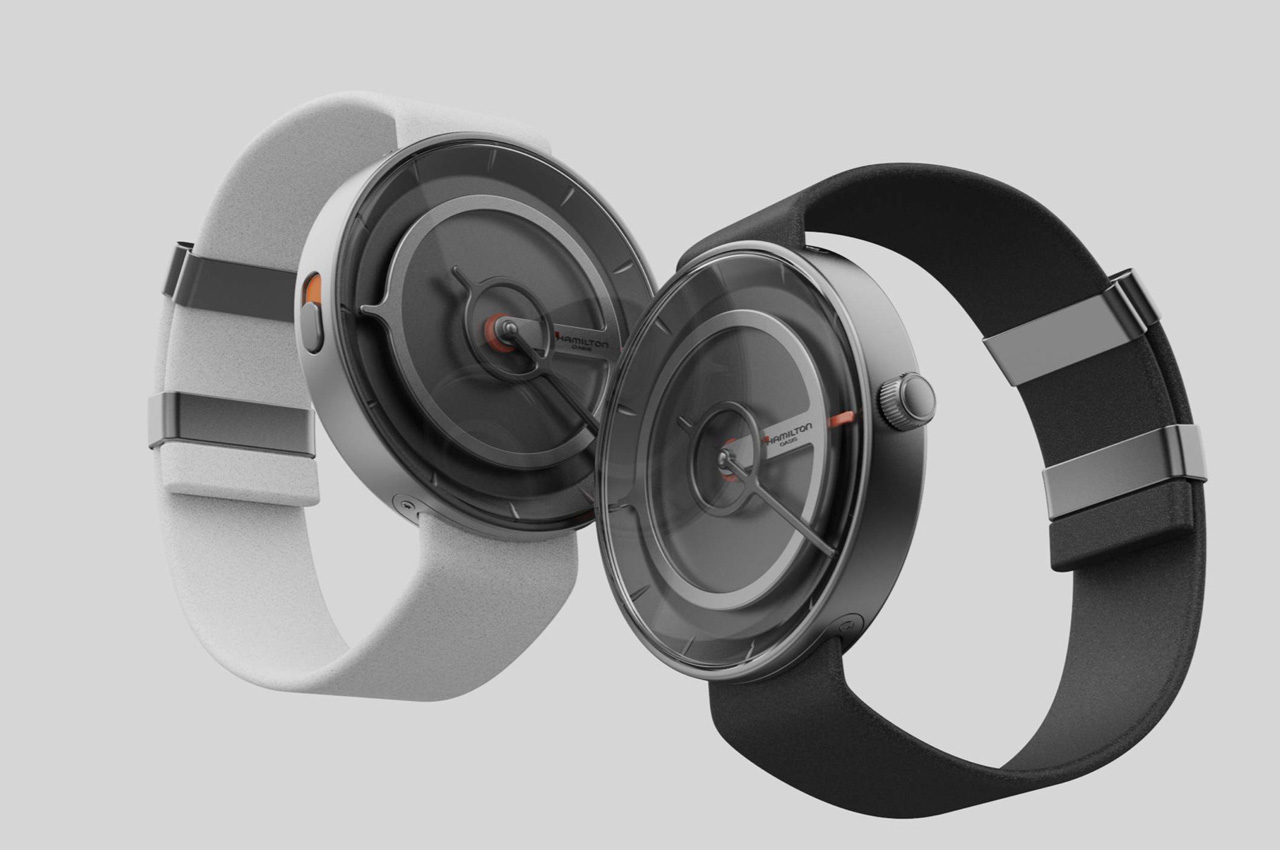 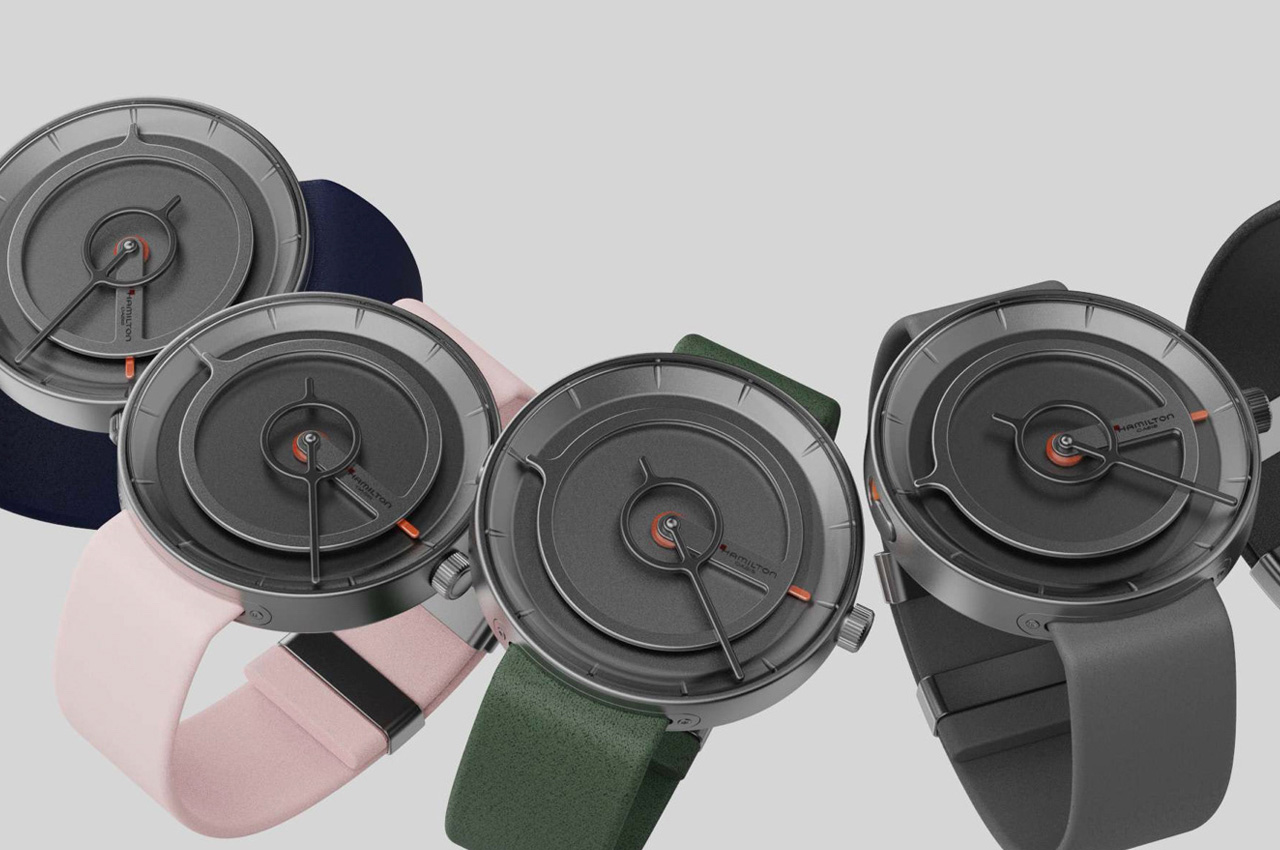 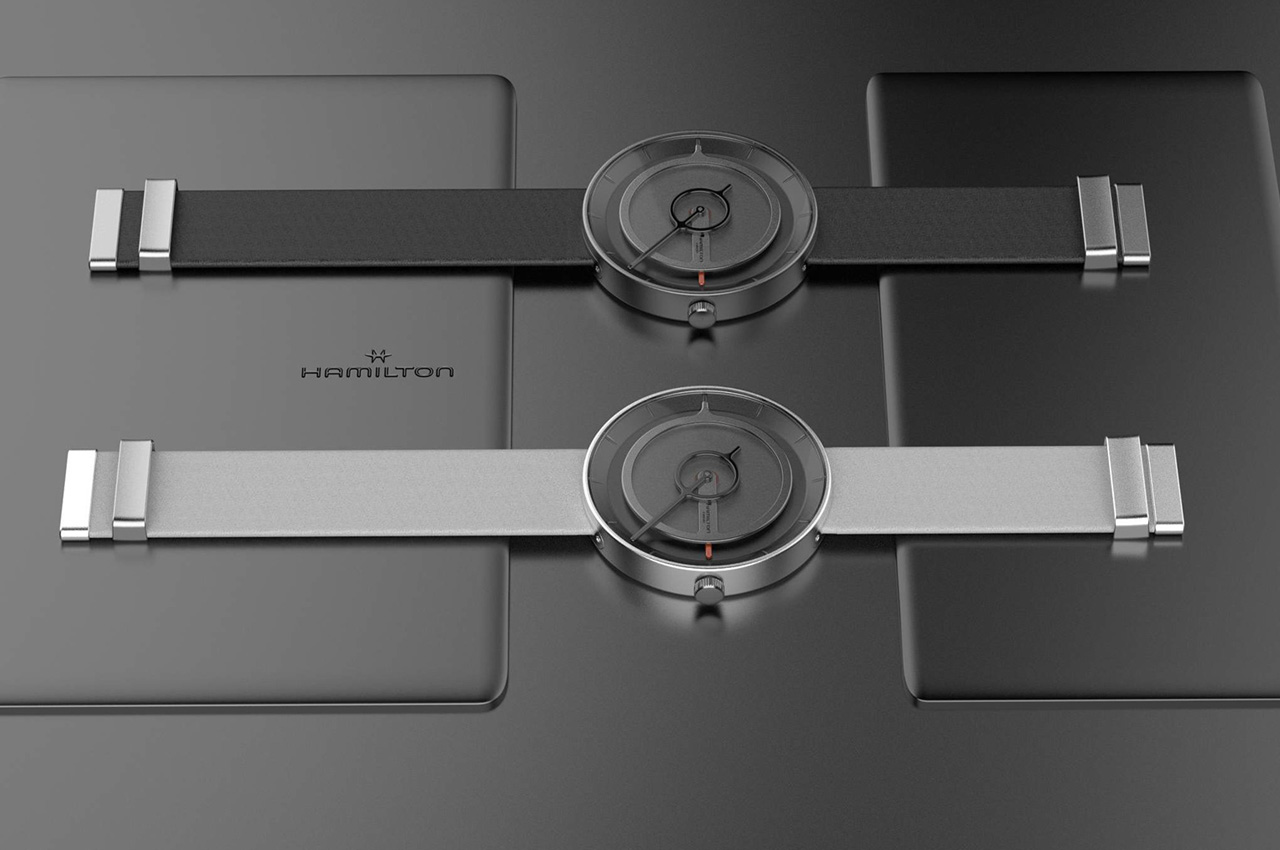