Who will be judging INDE.Awards in 2023? 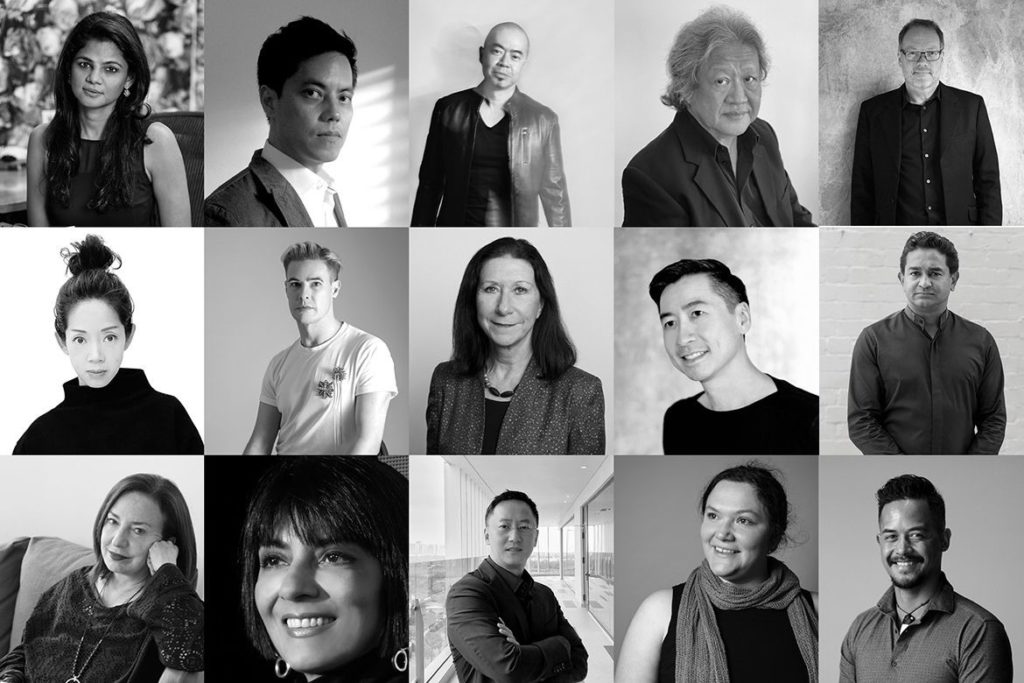 The 2023 INDE.Awards is now open for entry and what a year it is set to be. With a pre-eminent jury whose work spans the globe, this illustrious group will adjudicate on submissions and the INDE.Awards is in expert hands. If you would like to raise your profile, celebrate your work and have your voice heard, as the region’s leading awards program, the INDE.Awards is a must enter program.

So, let’s meet the, as we welcome back some familiar faces and say hello to some new ones.

And joining this outstanding group in 2023 are,

It’s a formidable jury with expertise in every area, ready to judge the 15 categories that
comprise the INDE.Awards program. With so many outstanding practitioners on our jury,
we look forward to presenting them to you throughout the coming months, delving into
their professional life and extolling their work, achievements and accomplishments.

But now it’s time to be judged by the best. Enter the the program is now open and submissions close 16 March 2023. If your project or object was completed within the last 18 months then there is no time like the present to enter. Good luck!