A House on a Cliff in Costa Brava by Marià Castelló and José Antonio Molina. 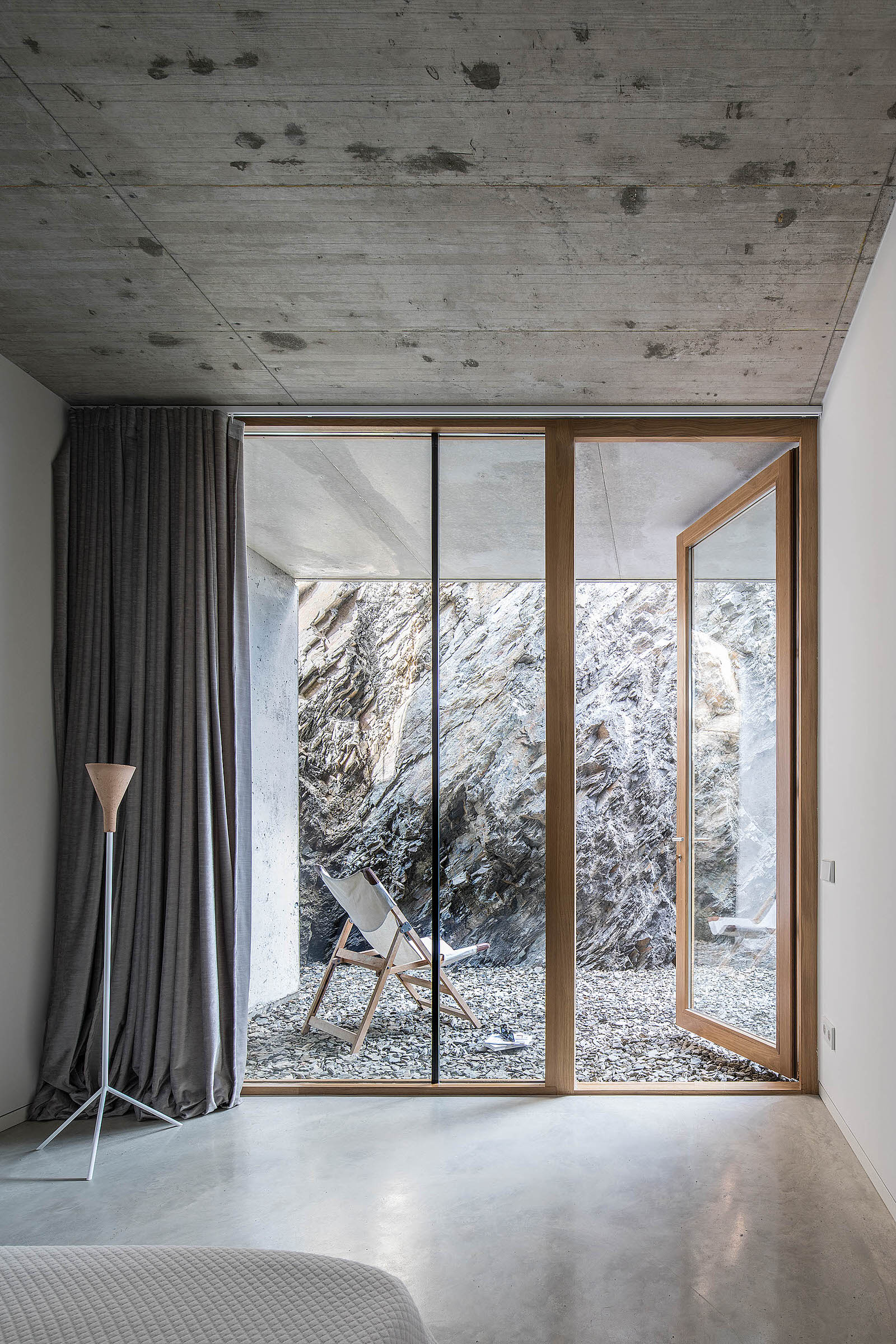 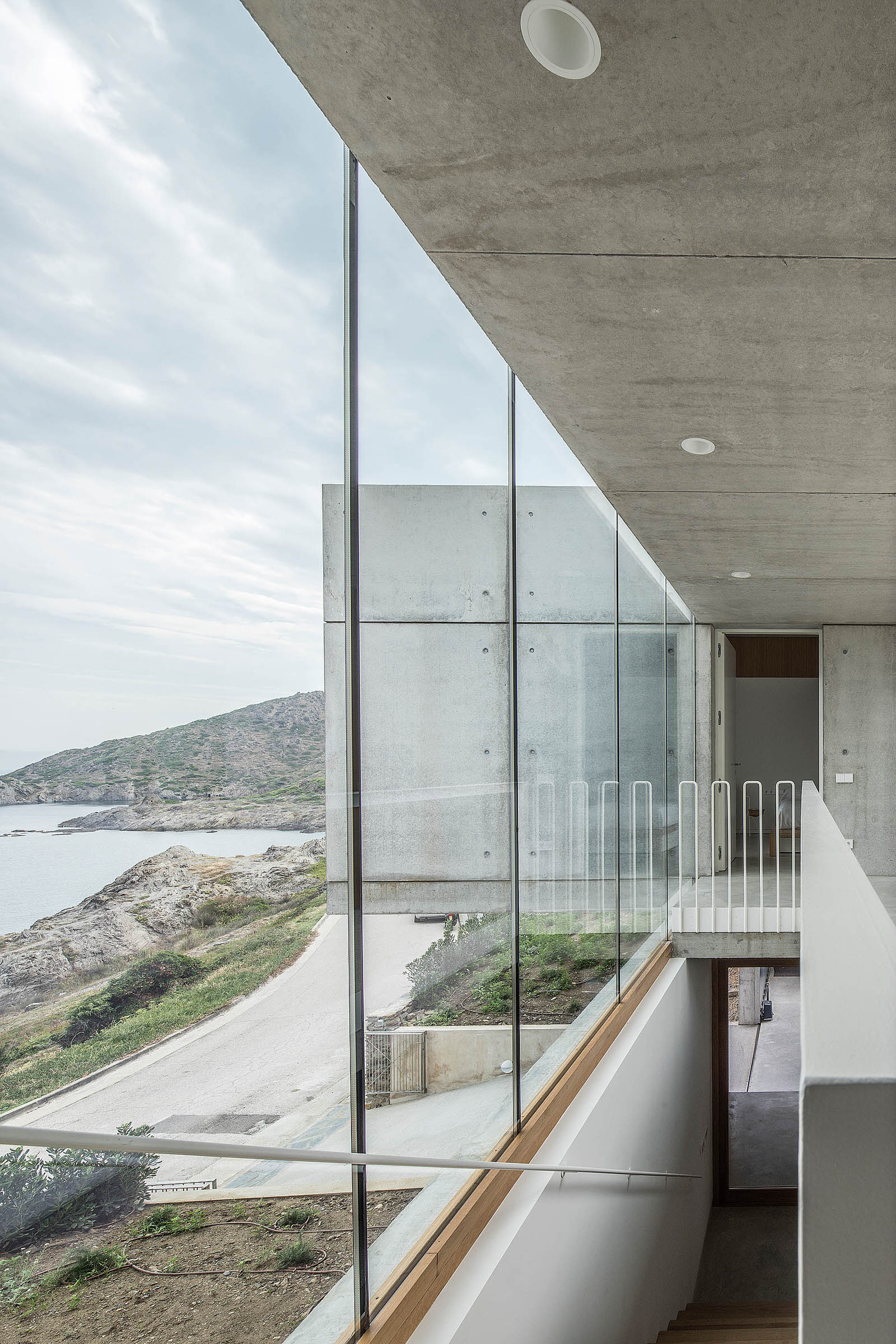 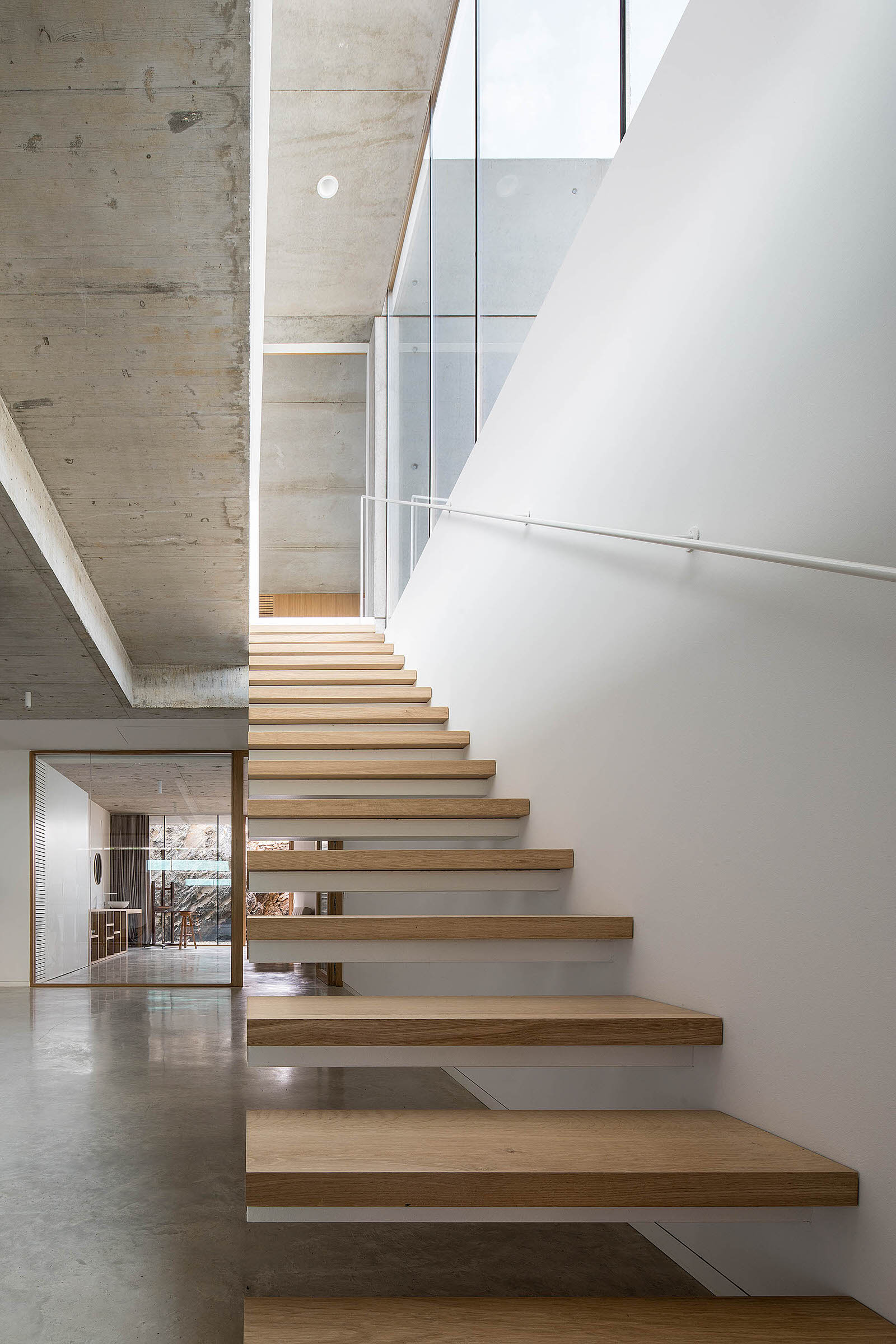 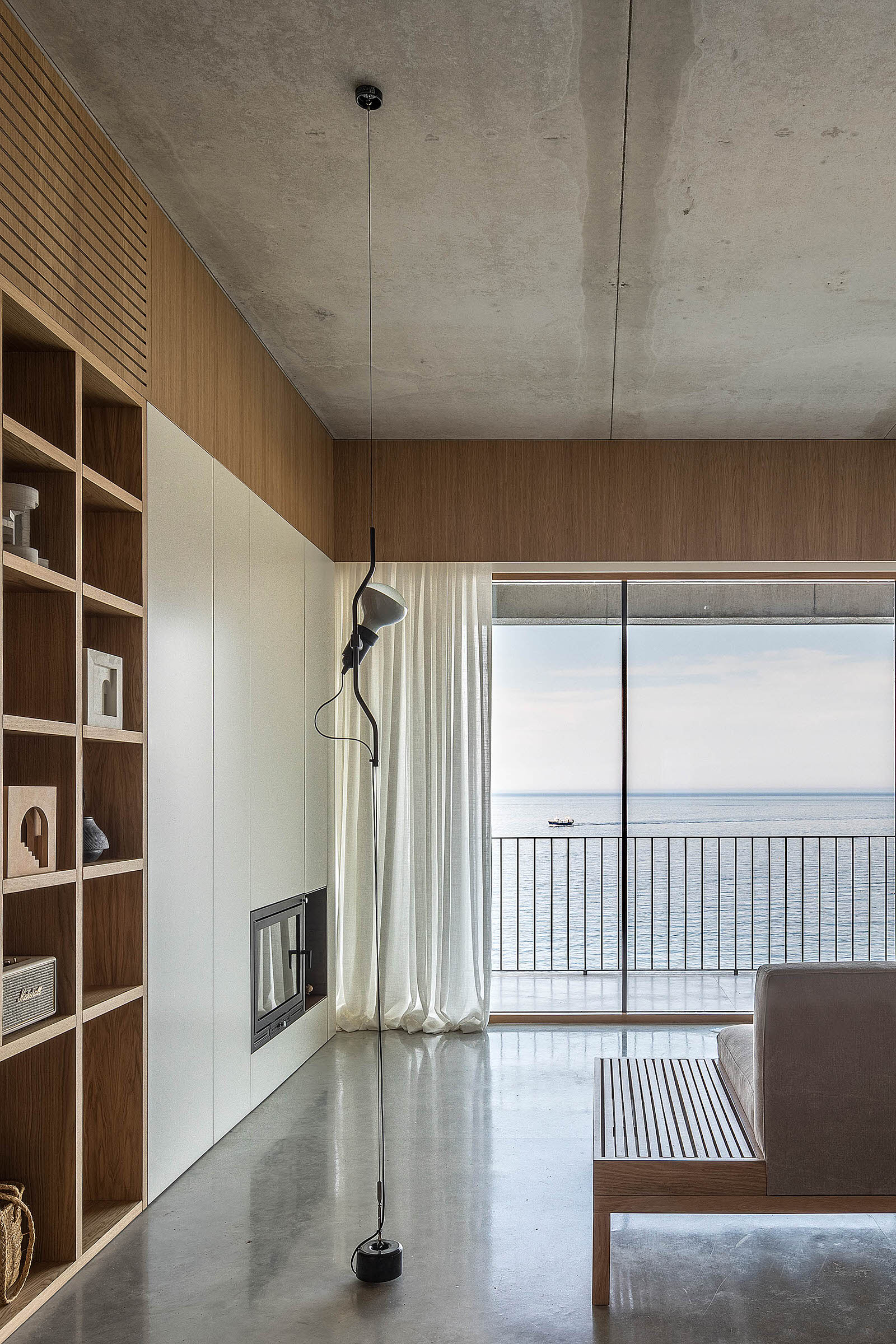 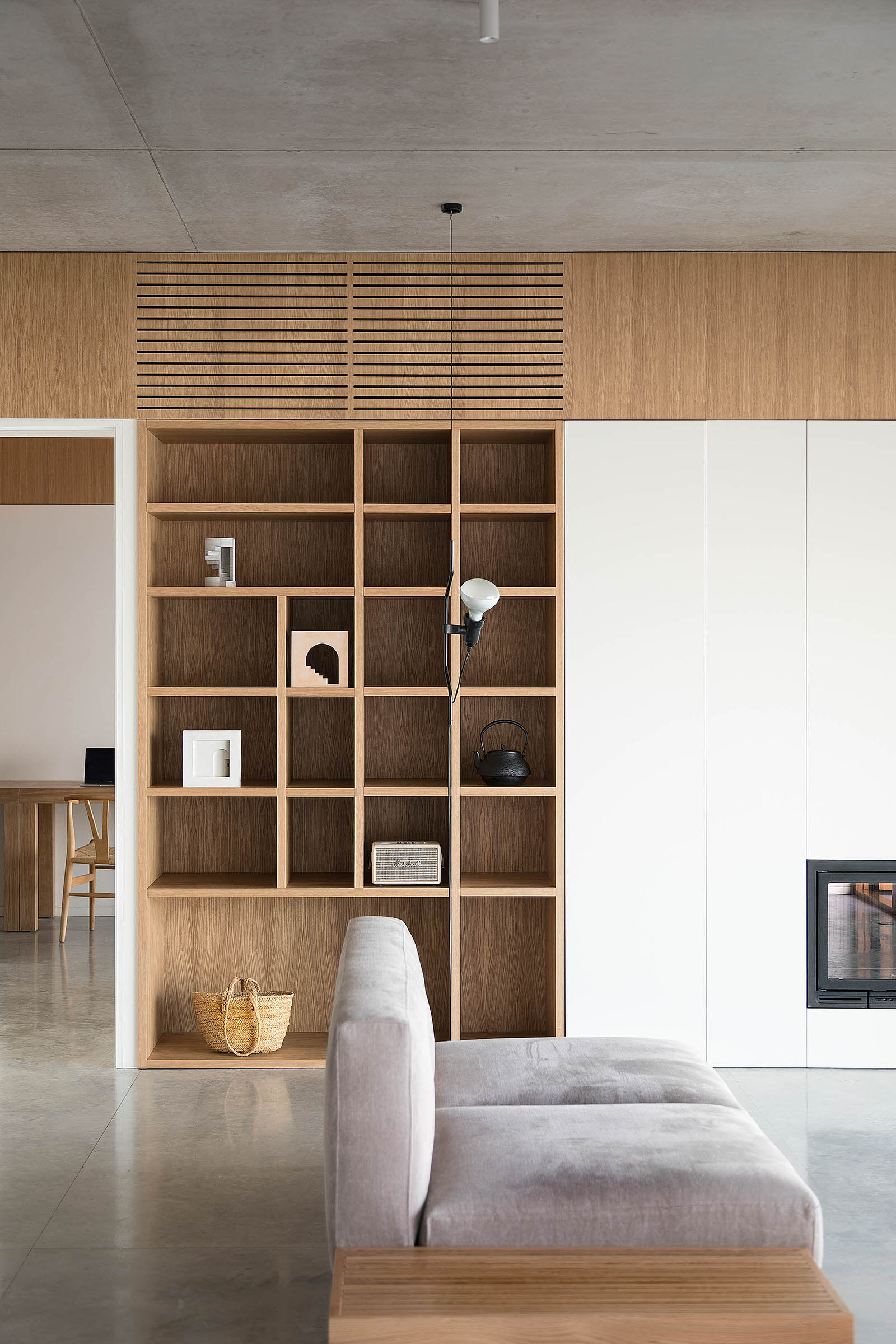 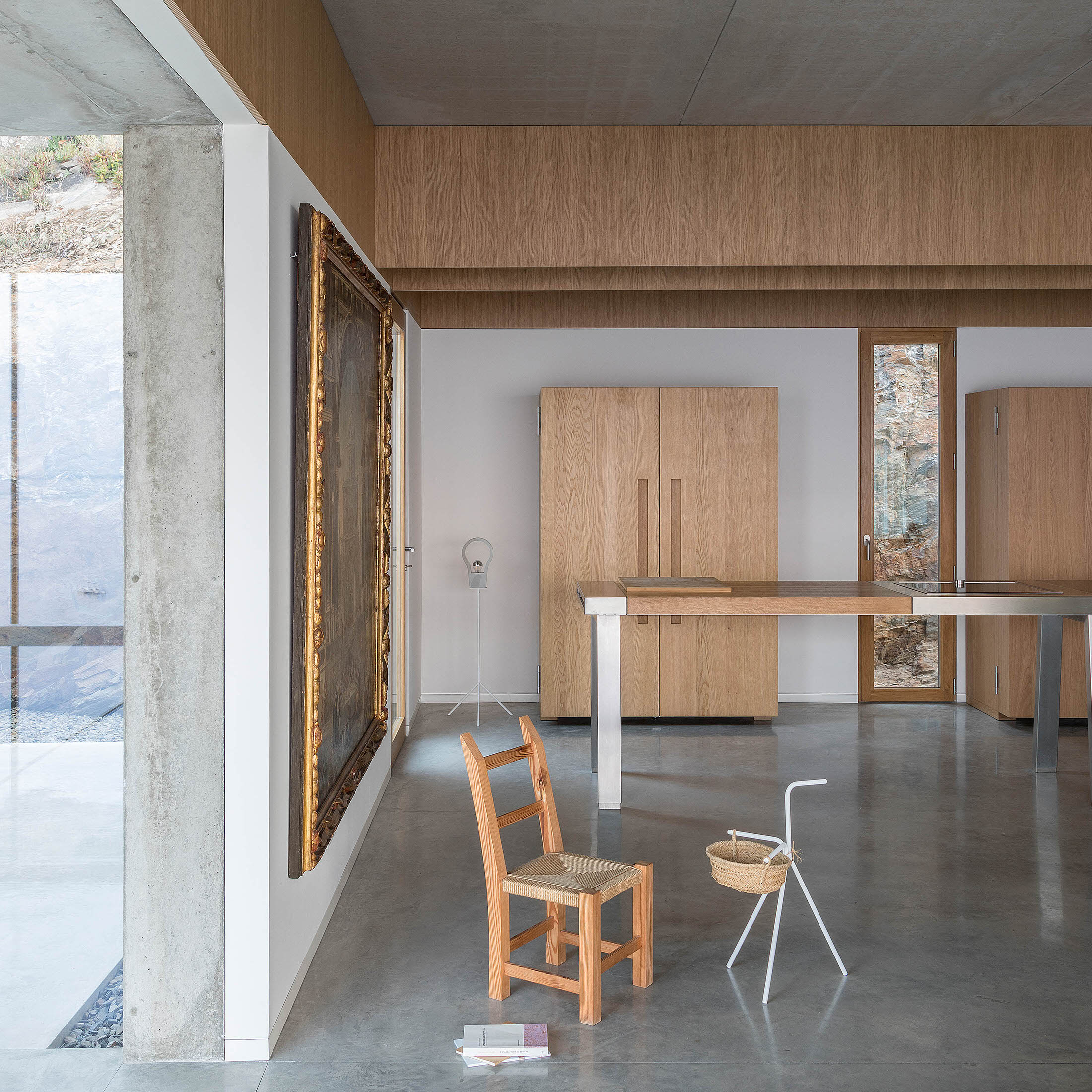 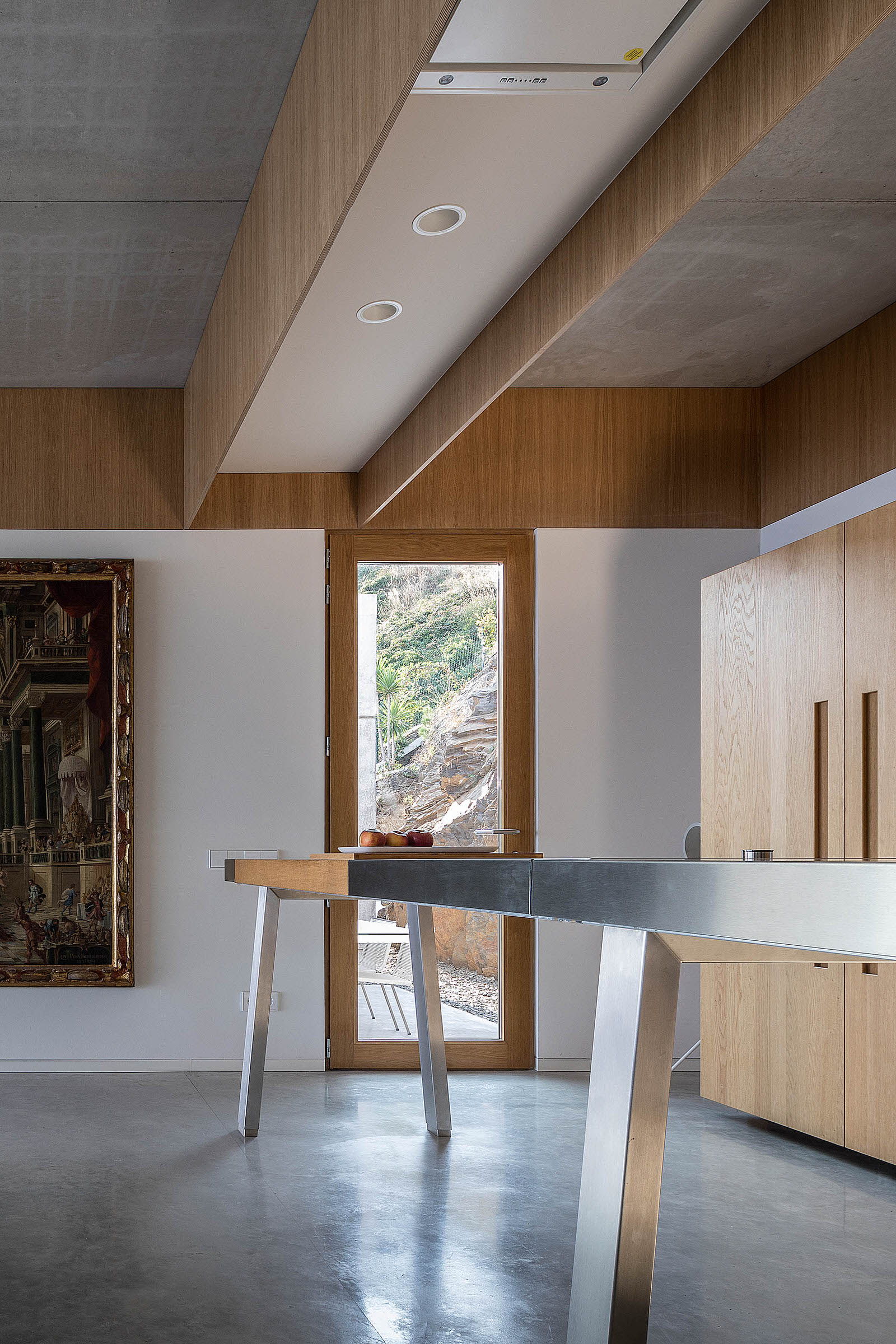 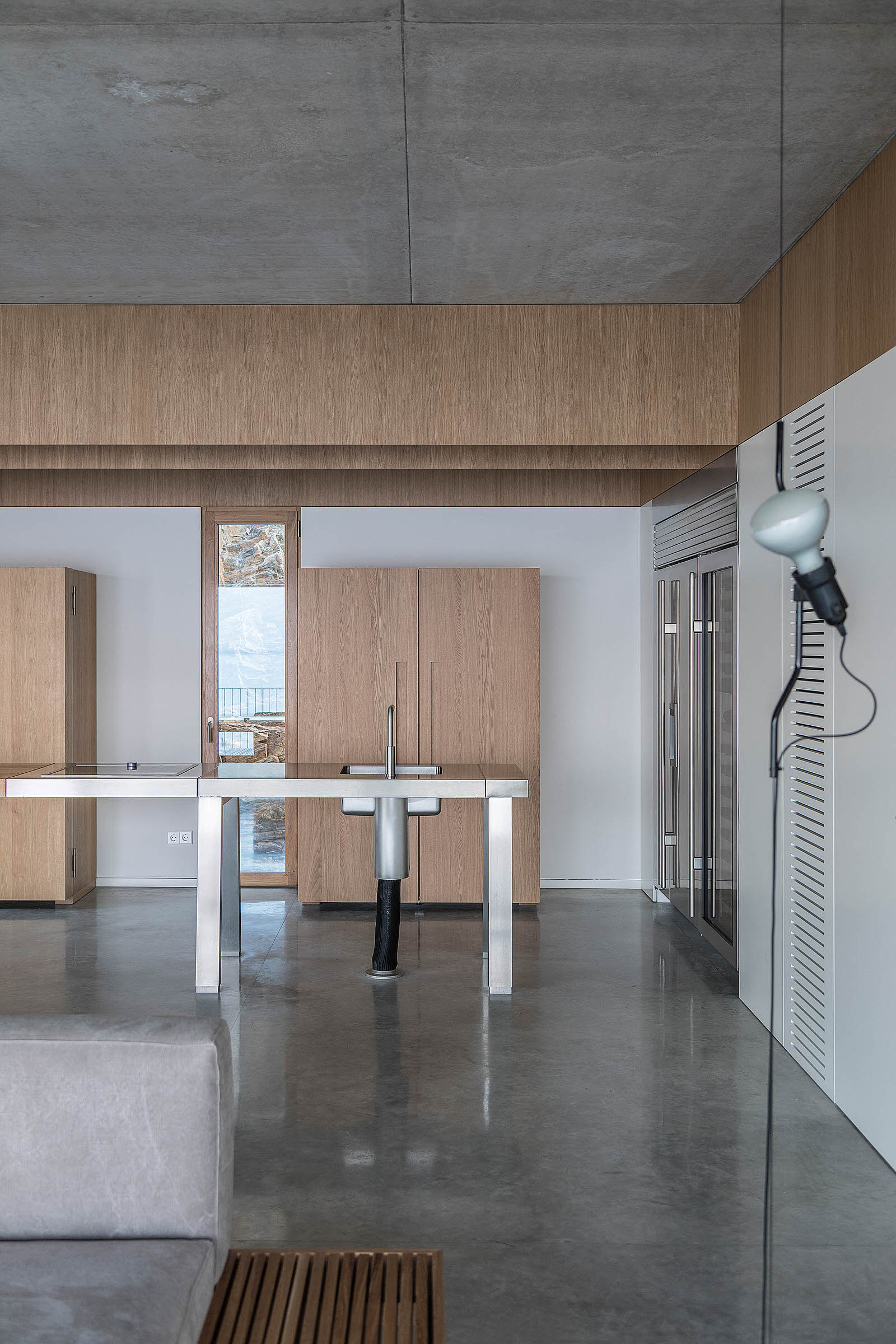 El Port de la Selva is one of those fishing towns that’s as swish as it is sleepy. With vineyards, golden coastlines, mountainscapes, and works of Salvador Dalí, the seaside settlement, nestled in the northernmost part of the , is nothing short of a Mediterranean postcard. But what’s most unusual about the town isn’t it’s picturesque setting, but the volcanic overhangs that fringe the town, appearing like lava lamps mid-motion.

The only thing more striking than the outcrops, perhaps, is the houses that emerge out of them—as and José Antonio Molina would know. Their curious construction, built for a family with four children, sits on a rocky promontory that dips into the sea. 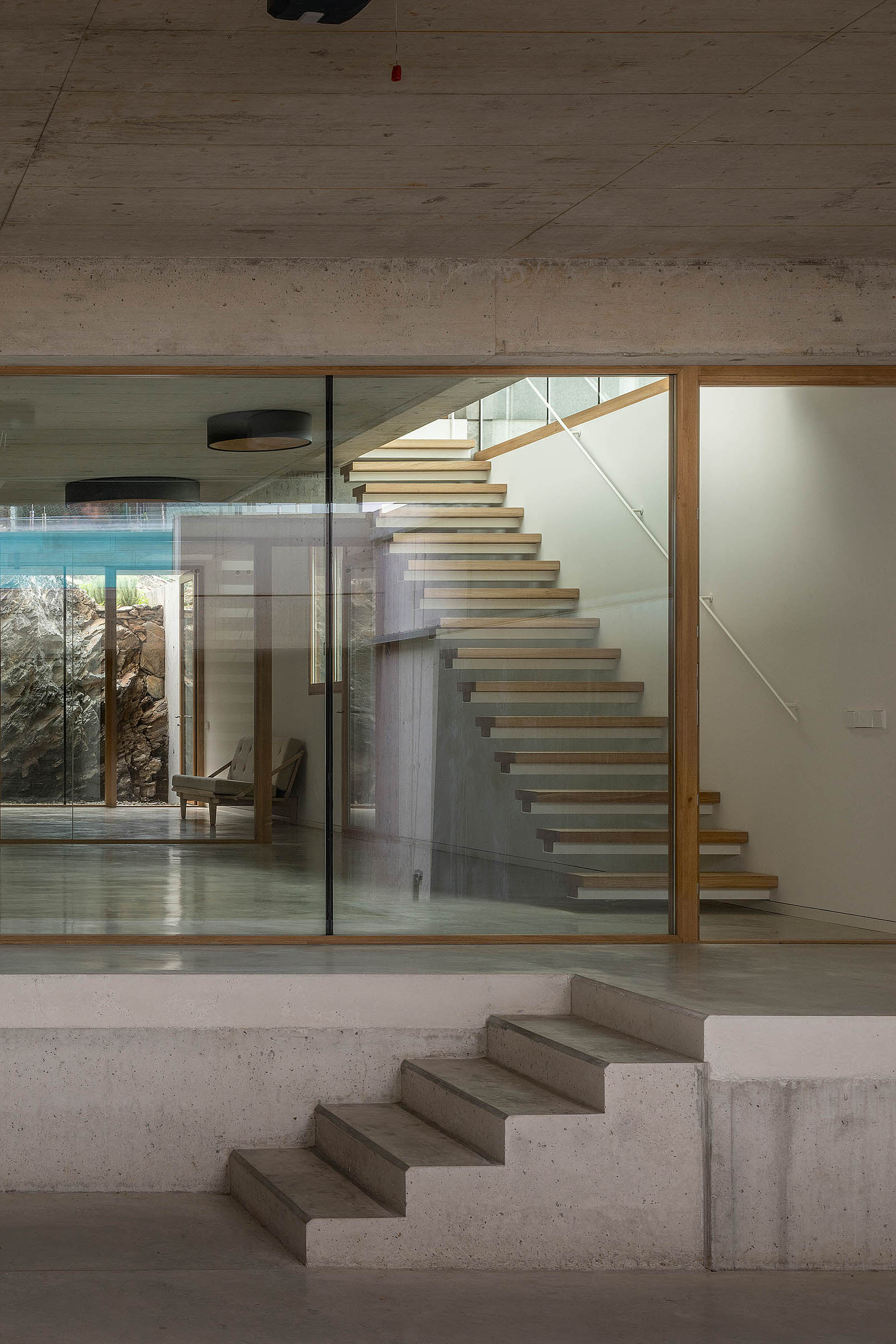 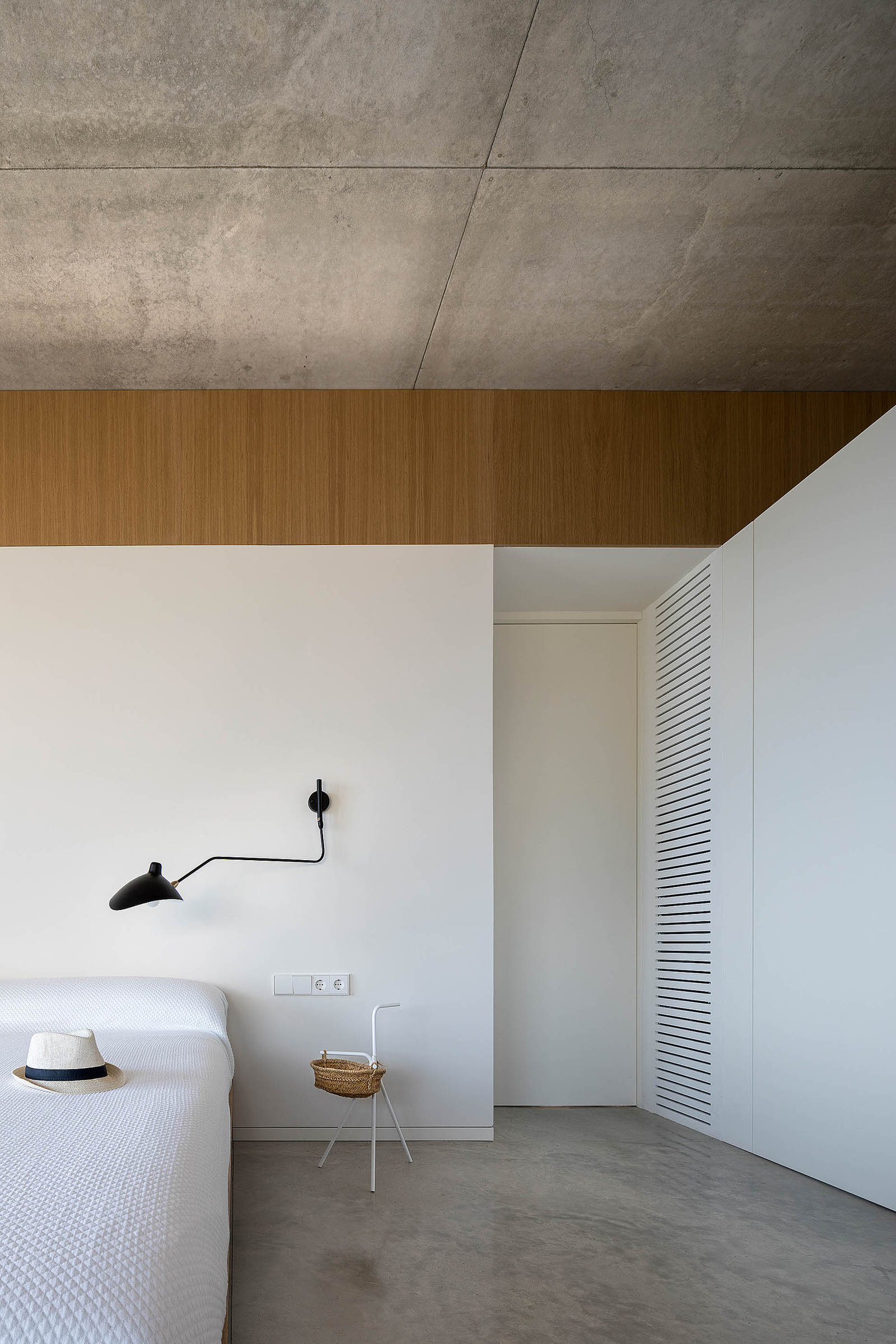 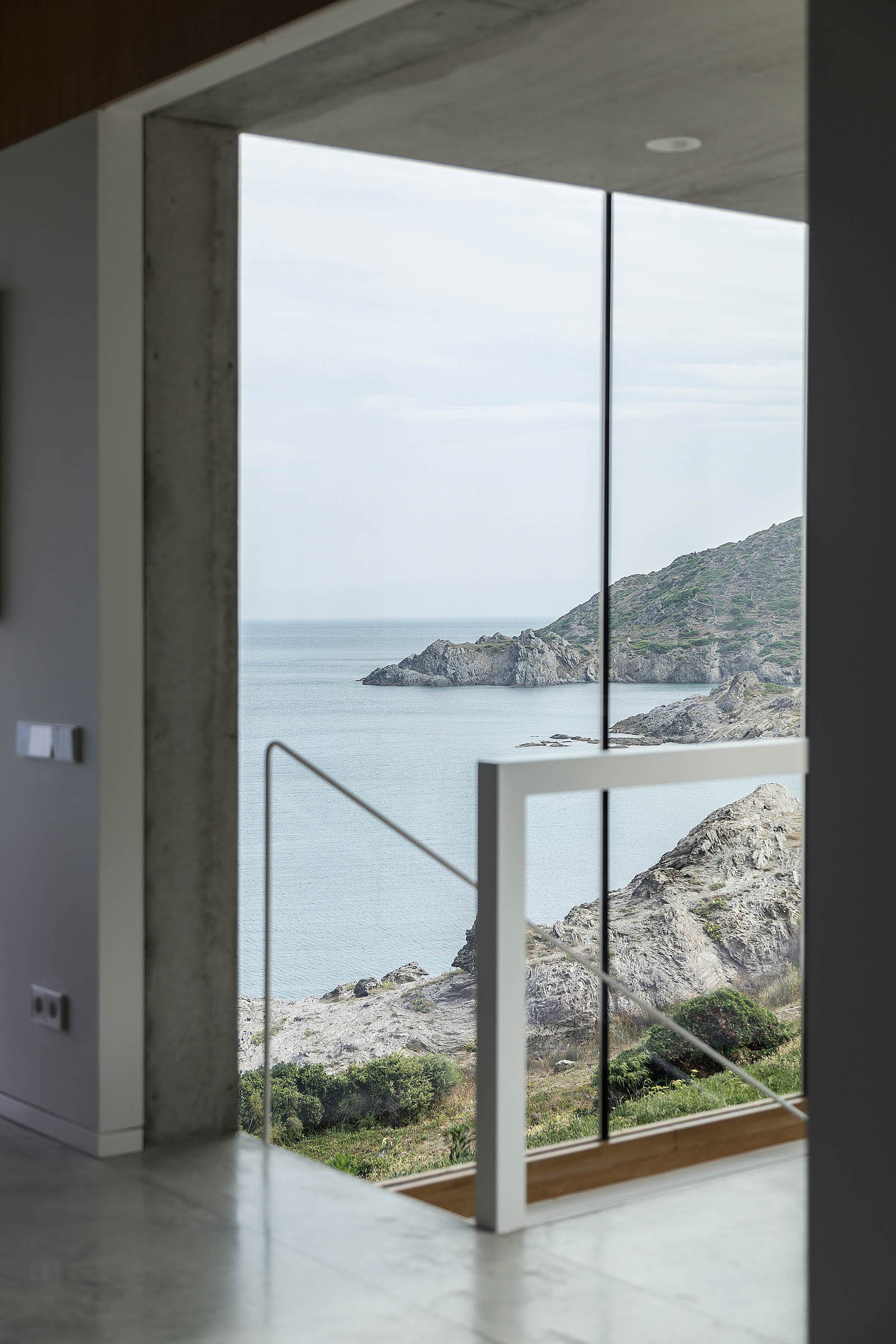 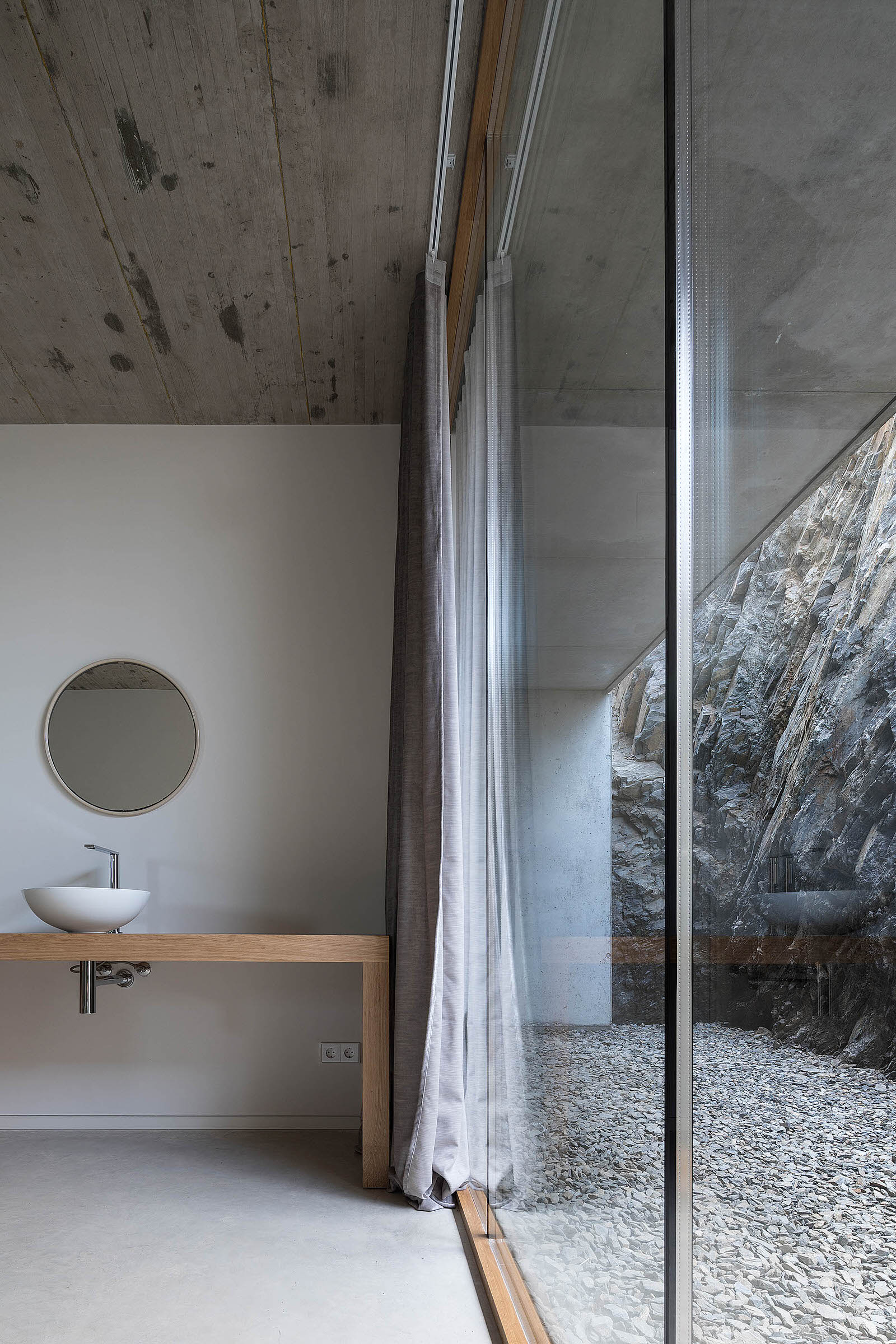 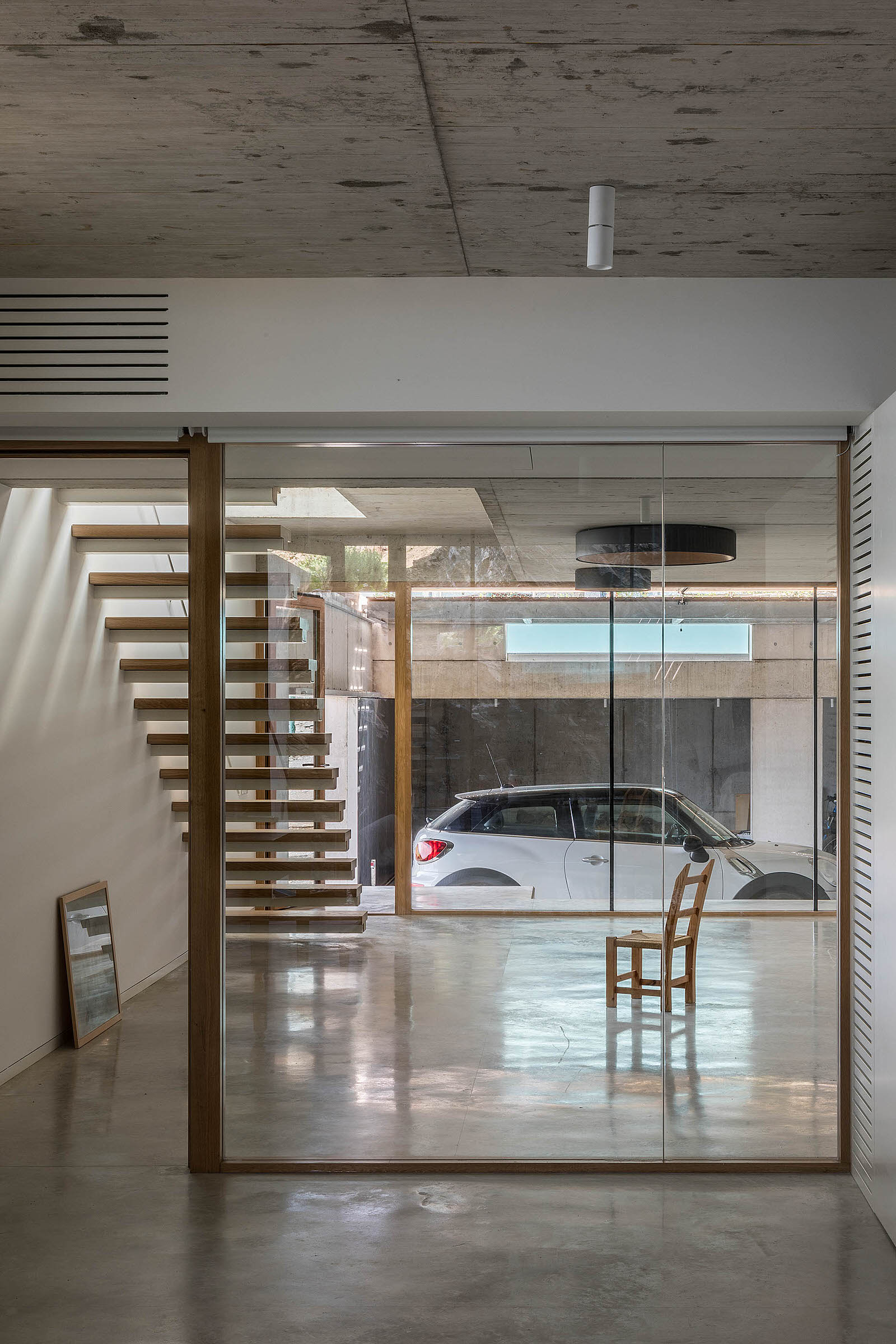 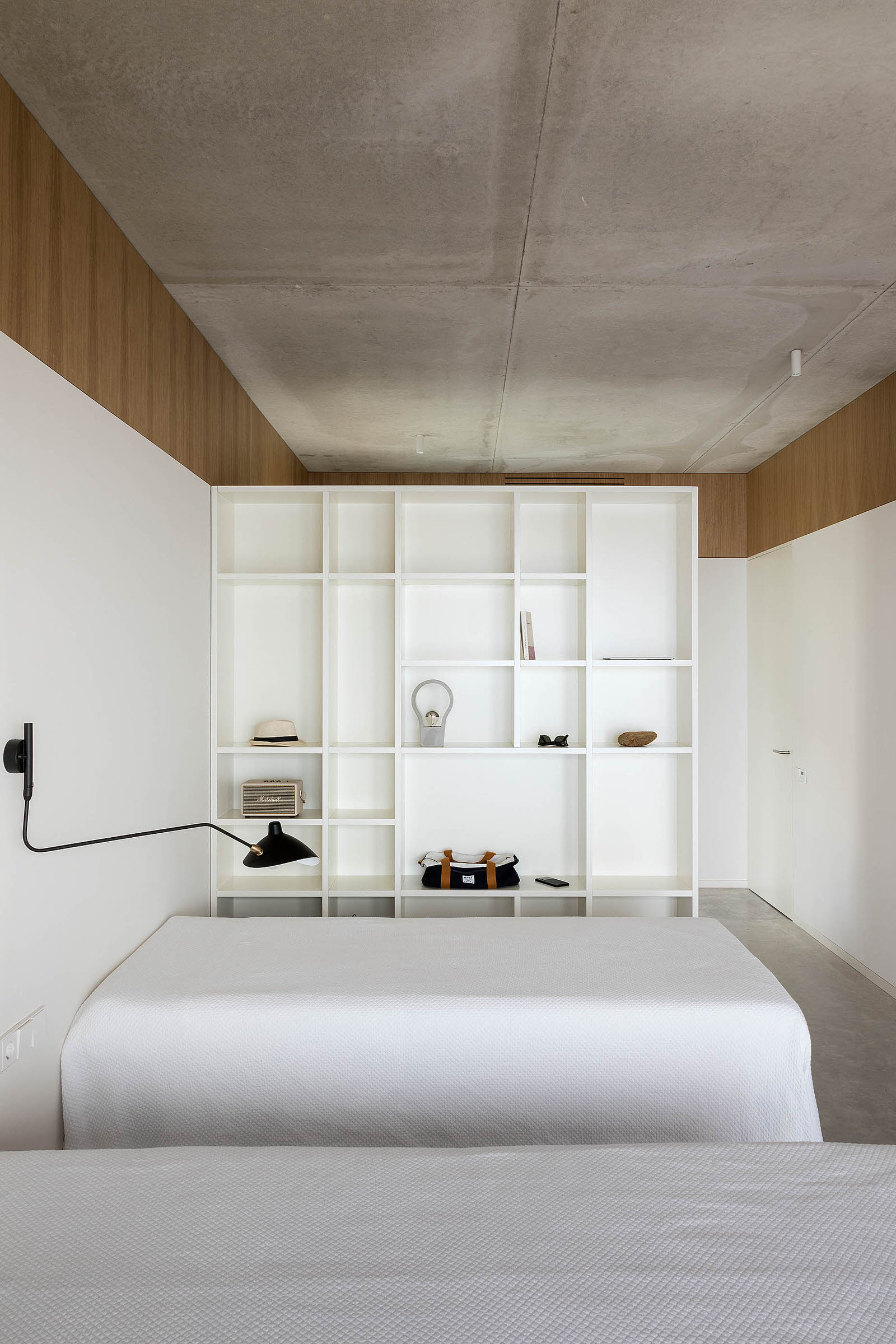 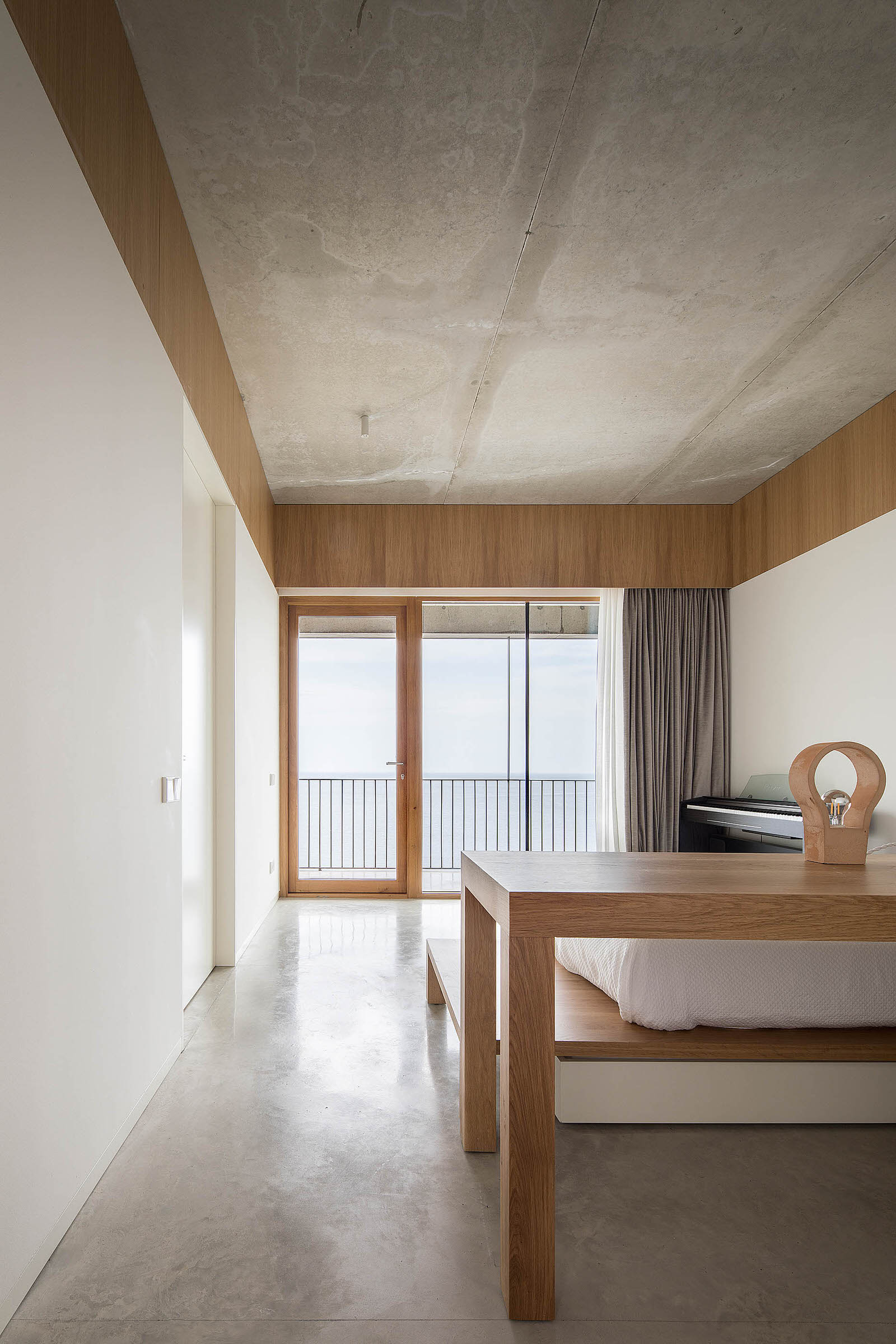 The material palette is a careful combination of form and function: The interior and exterior wear (chosen for its resistance to strong winds and the marine environment), volcanic gravel from the excavation masquerades as roof and patio embellishments, and oak wood serves as an antidote for the raw finishes.

Prod the architects on the architectural rationale and they’re quick to answer: “The solar orientation and the deep panoramic views are balanced in a way that the programme of the house is divided into two levels, with the lower one embedded into the bedrock and the upper one divided into two more volumes,” says Marià. The strategy proved successful in more ways than one: “The volumetric division made it possible to integrate the home into the landscape, as well as to optimise the lighting and ventilation,” shares José. 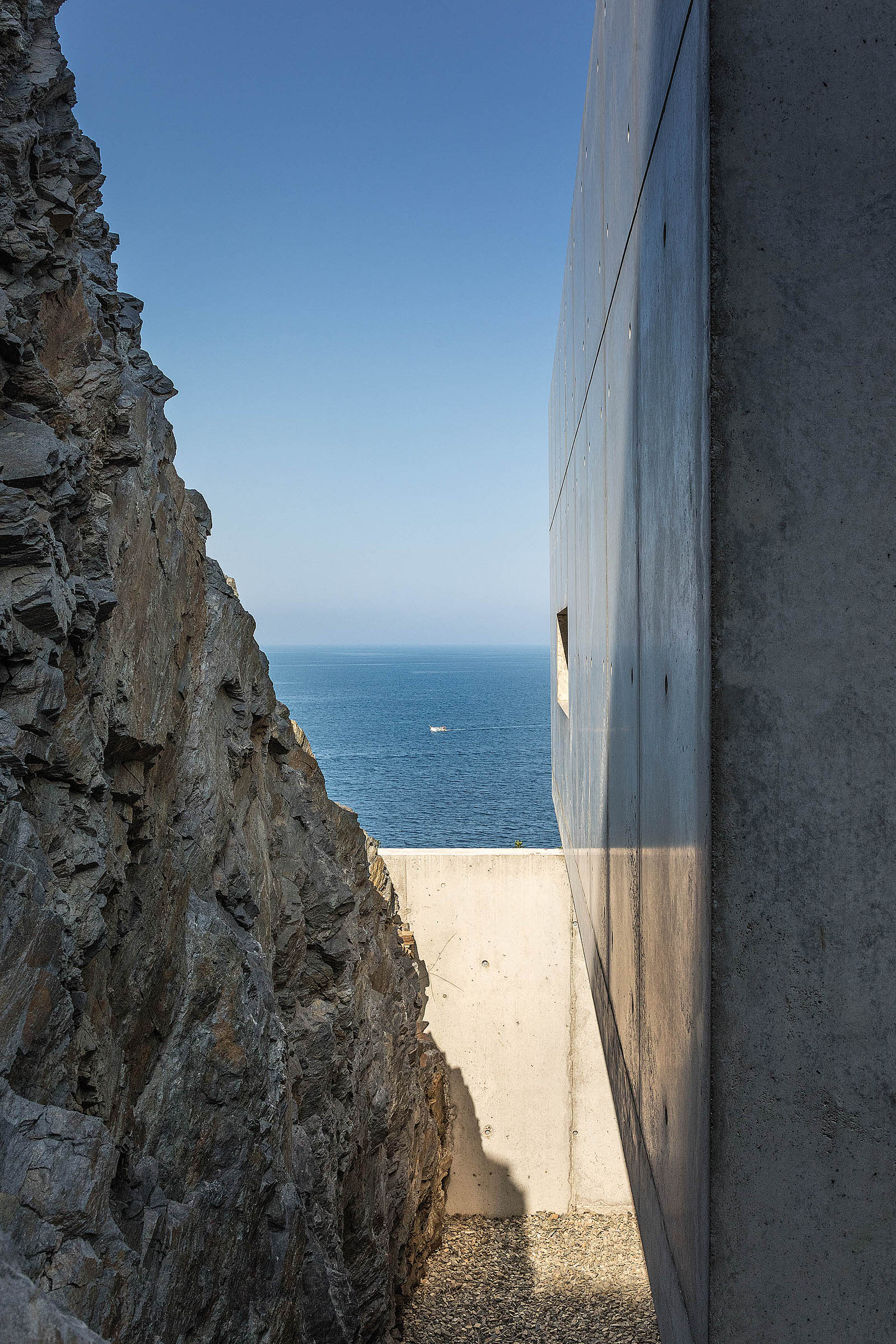 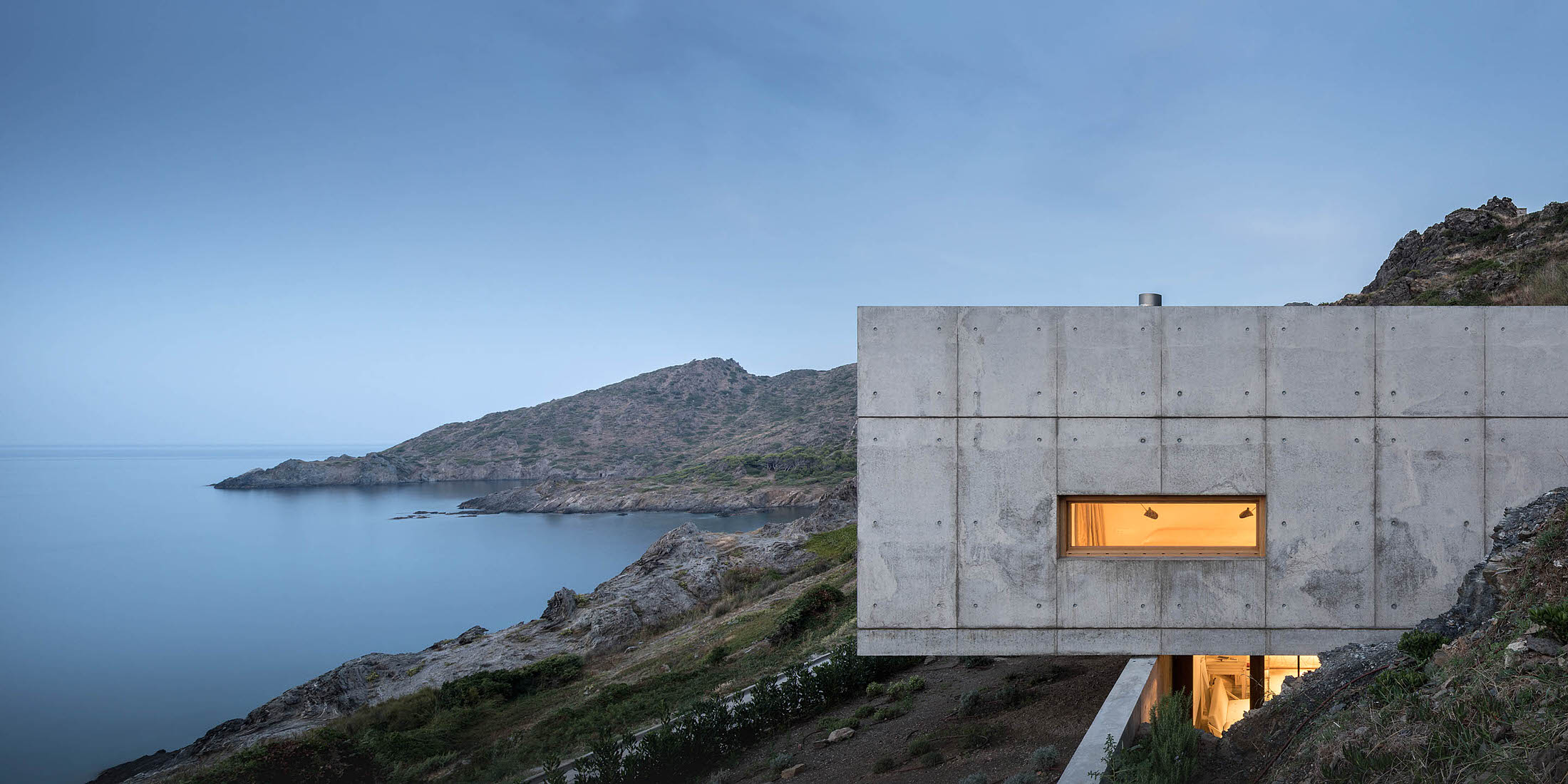 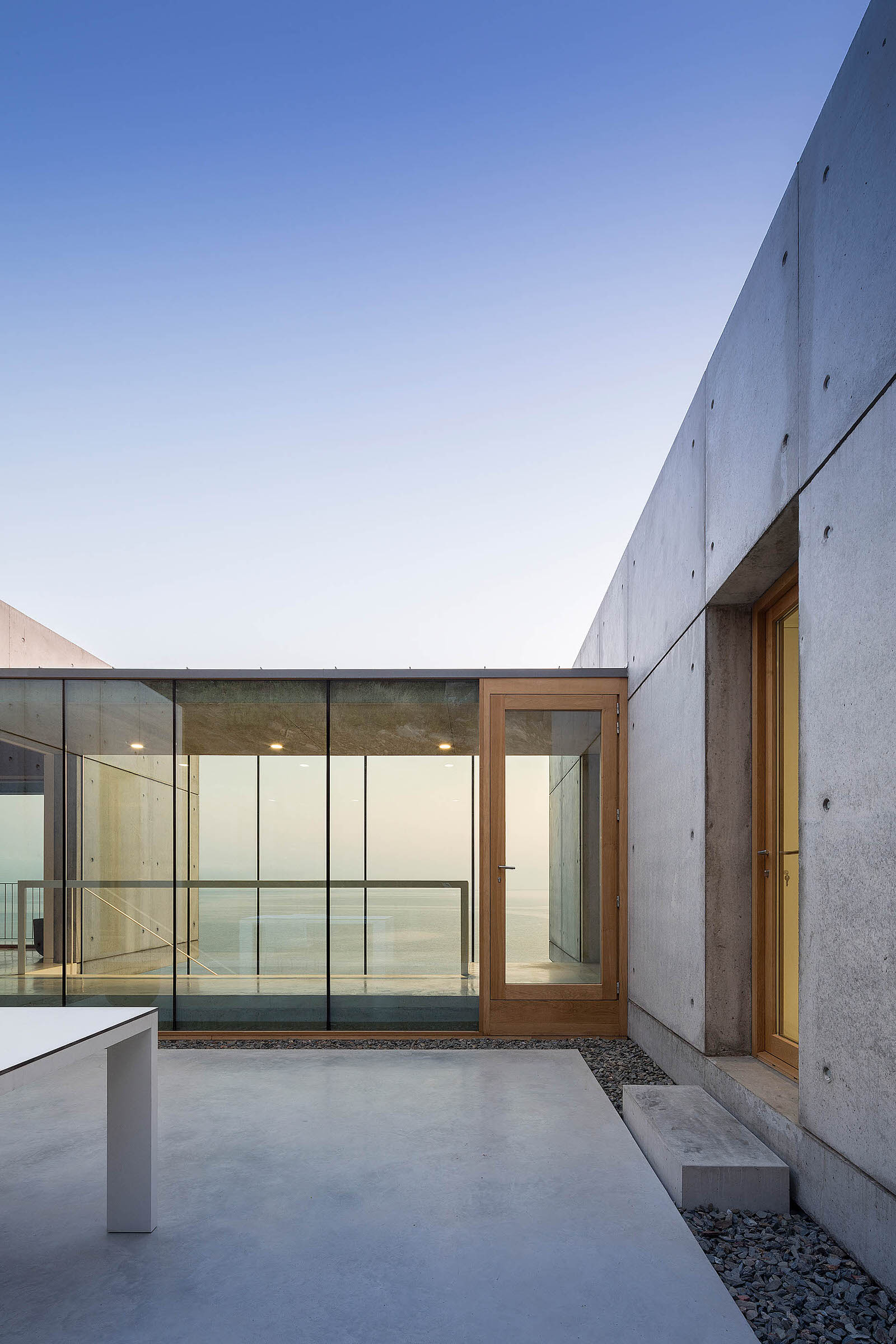 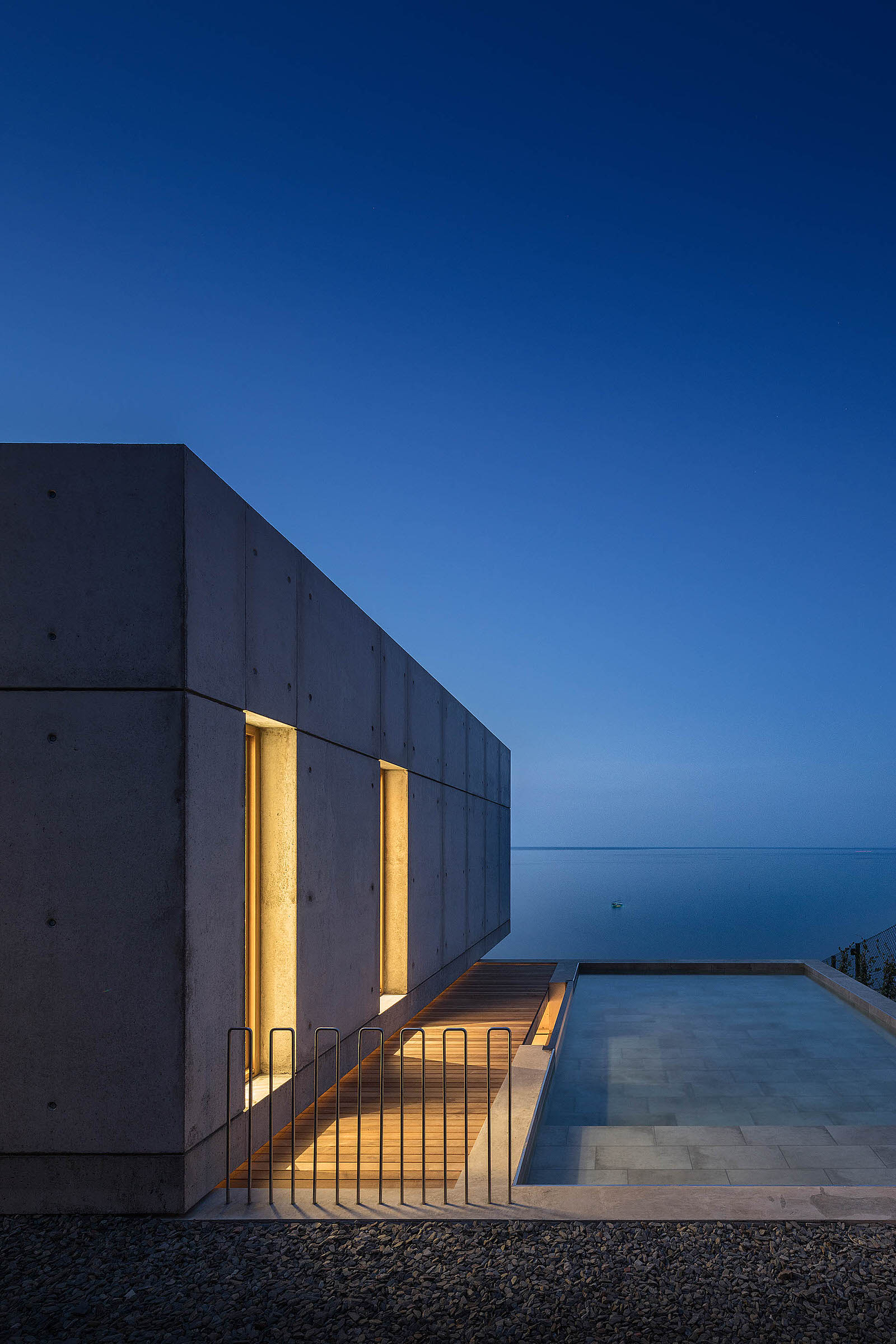 The is like that friend you can call at 3 AM—because it speaks at every level, literally. The interstices between the rocky substrate and the architecture make way for the tiniest vistas and whispers of light. On some days, a million breezes waft through.

The lower volume, which is almost at street level, establishes a more intimate relationship with passersby by way of several patios. And then there’s the upper level, which opens to the landscape and the sea.

“The glass nexus acts as a screen against the wind and makes way for an outdoor space that is sheltered from the wind but visually connected to the sea,” says Marià of the home—clearly, it’s one for all seasons.