Artist was born in 1959 in San Francisco and raised in rural Alaska. His first career was as a professional motorcycle racer.  He continues to ride and remains an avid surfer.  A decade ago Ortner began to confront his life long intoxication with the ocean. Influenced by the emotional complexity of great old master paintings, Ortner began to explore a particular kind of intensity realised through the layering of oil paint. Through this process Ortner holds both the muscular immediacy and the delicacy he experiences in the ocean. 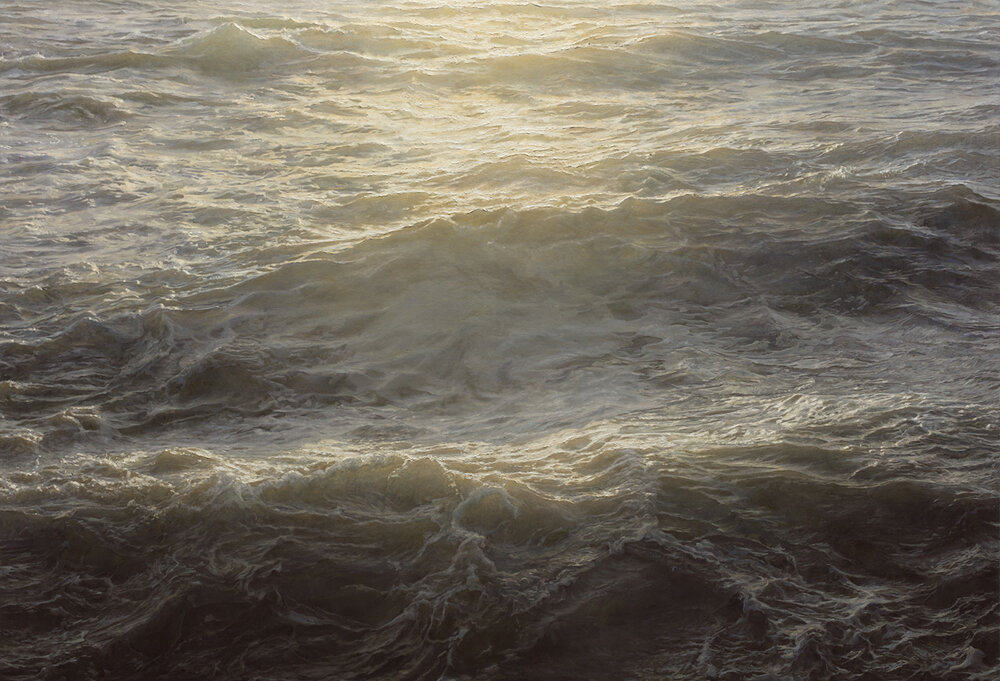 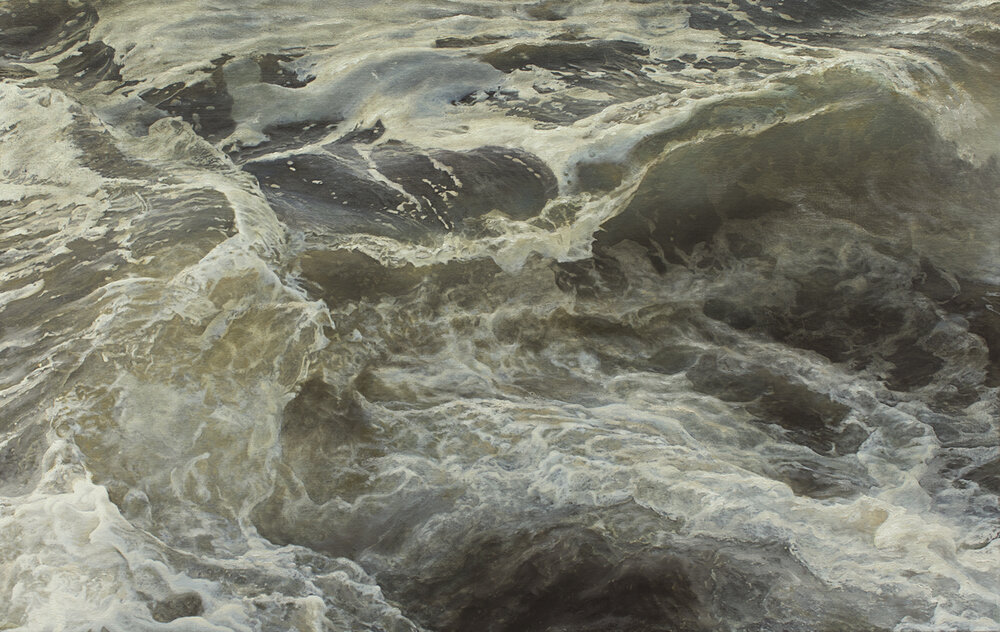