Door lock technology is quickly catching up to cell phone advancements, with fingerprint unlocking available in several new models. One new option, the from smart tech company Wyze, is a very affordable version that allows users to unlock a door in under a second. 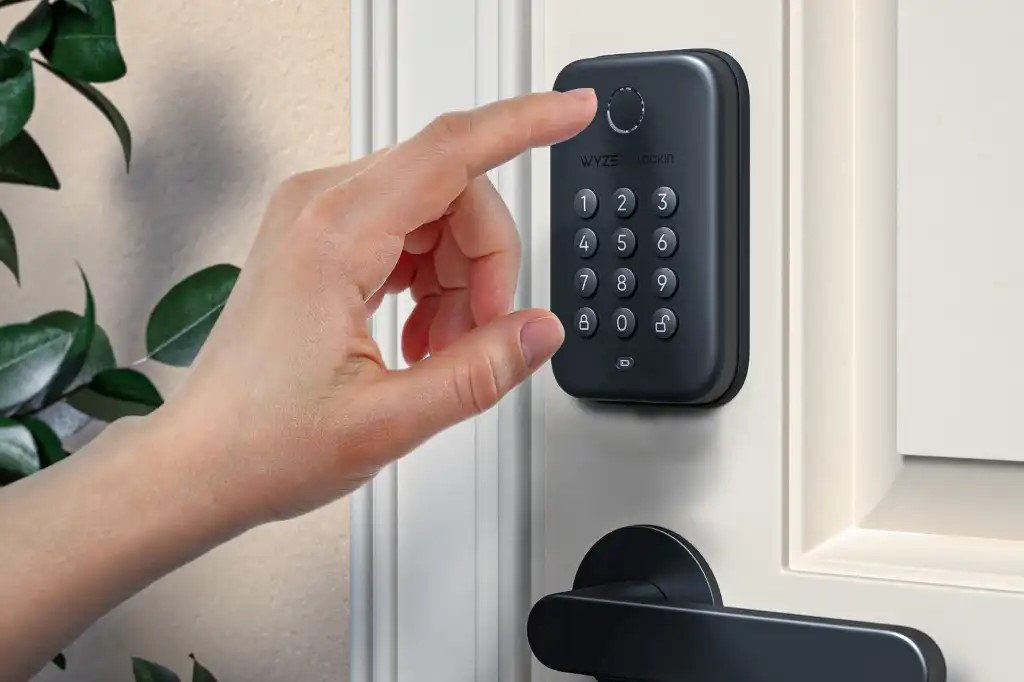 We break down all the Lock Bolt’s best and worst features here:

While many other smart door locks take several seconds to fully release, the Wyze version boasts an impressive half-second response time. That equates to a greater feeling of security knowing you won’t have to hang out on a dark porch waiting for the door to open. 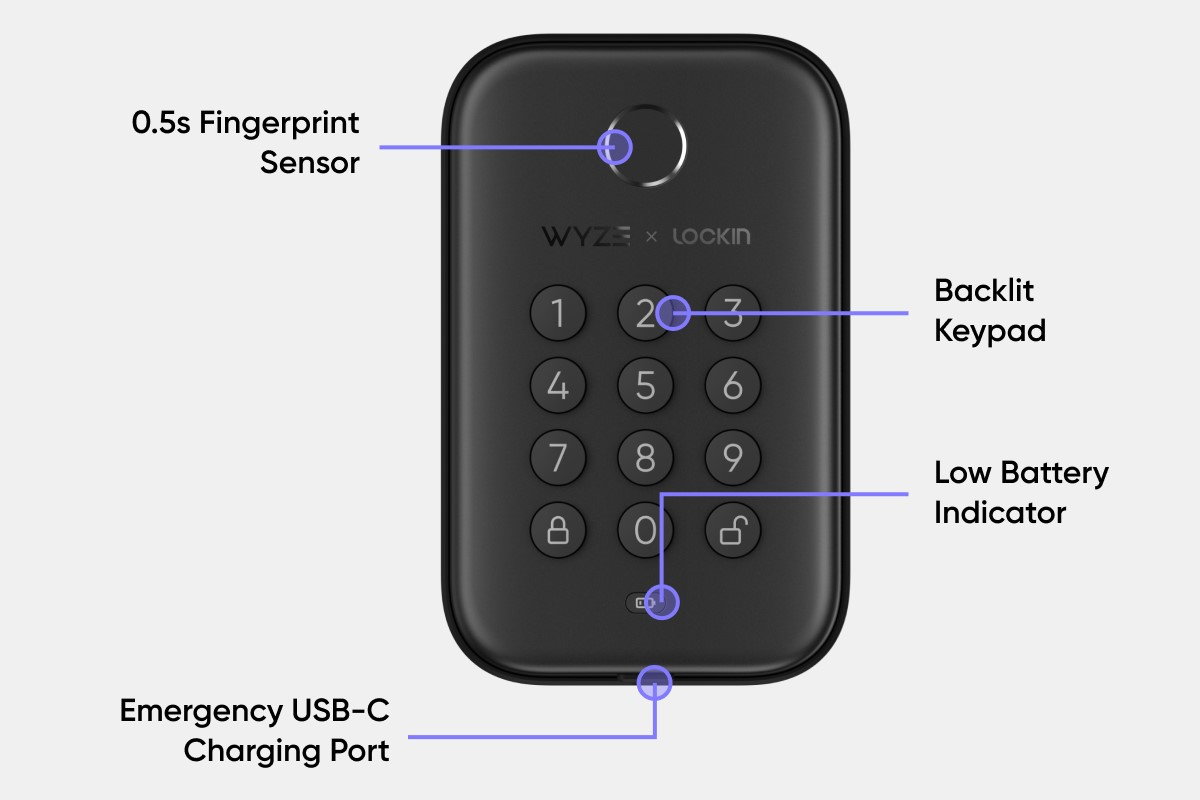 With the ability to store up to 50 fingerprints, the Lock Bolt can easily identify all authorized users. It can also accommodate up to 20 different keypad codes and has an anti-peep feature that lets you add random digits to the beginning or end of your code to throw off anyone trying to spy out your secret numbers.

The lock does not, however, have the option to use a traditional key. 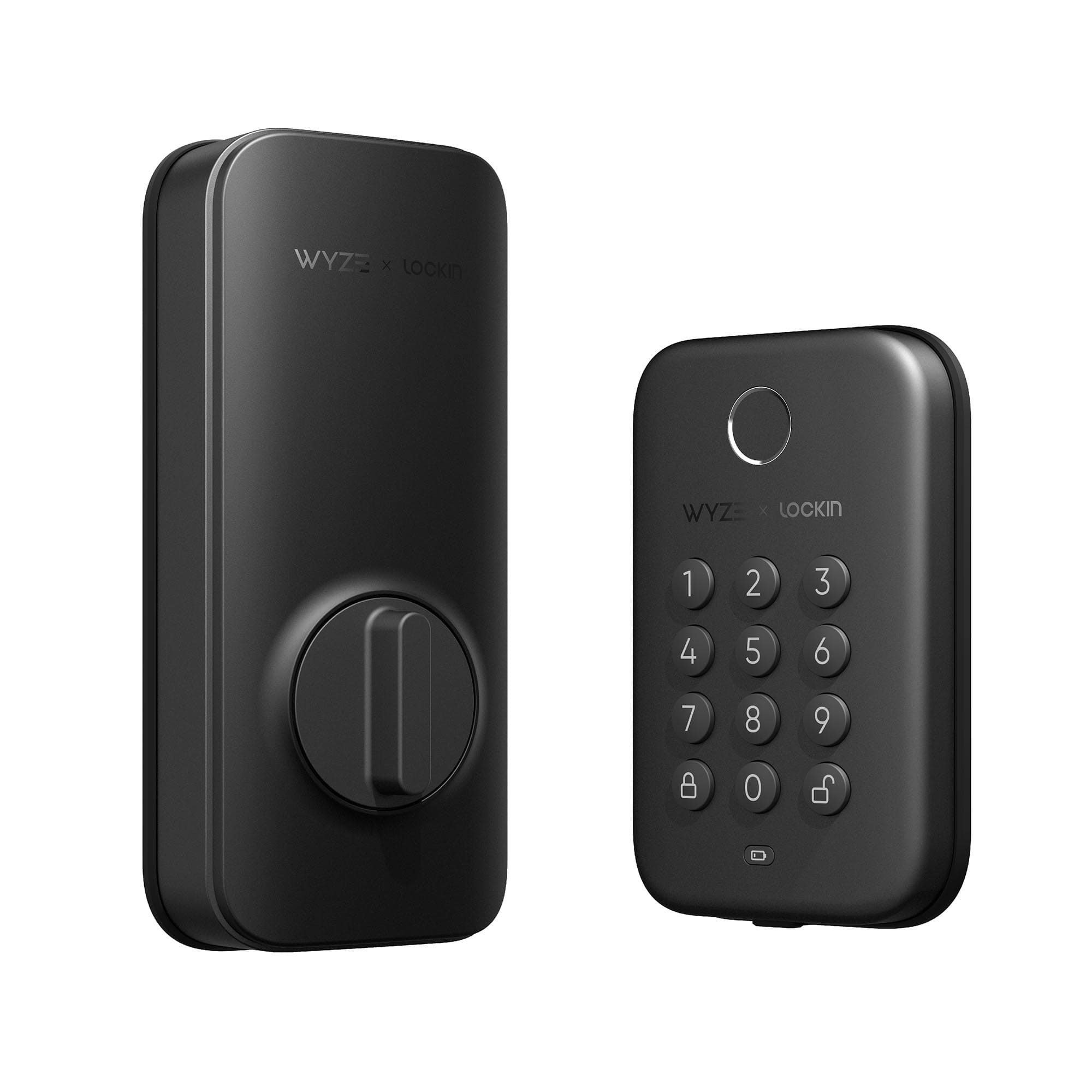 Although not truly programmable, the device has an auto lock feature that will lock the door after a specified period of time. This makes sure the door stays secured during the night even if someone comes in late and forgets to manually bolt it. However, because there are no door sensors to tell the lock if the door is open or closed, it would still turn to the locked position even if the door was open. 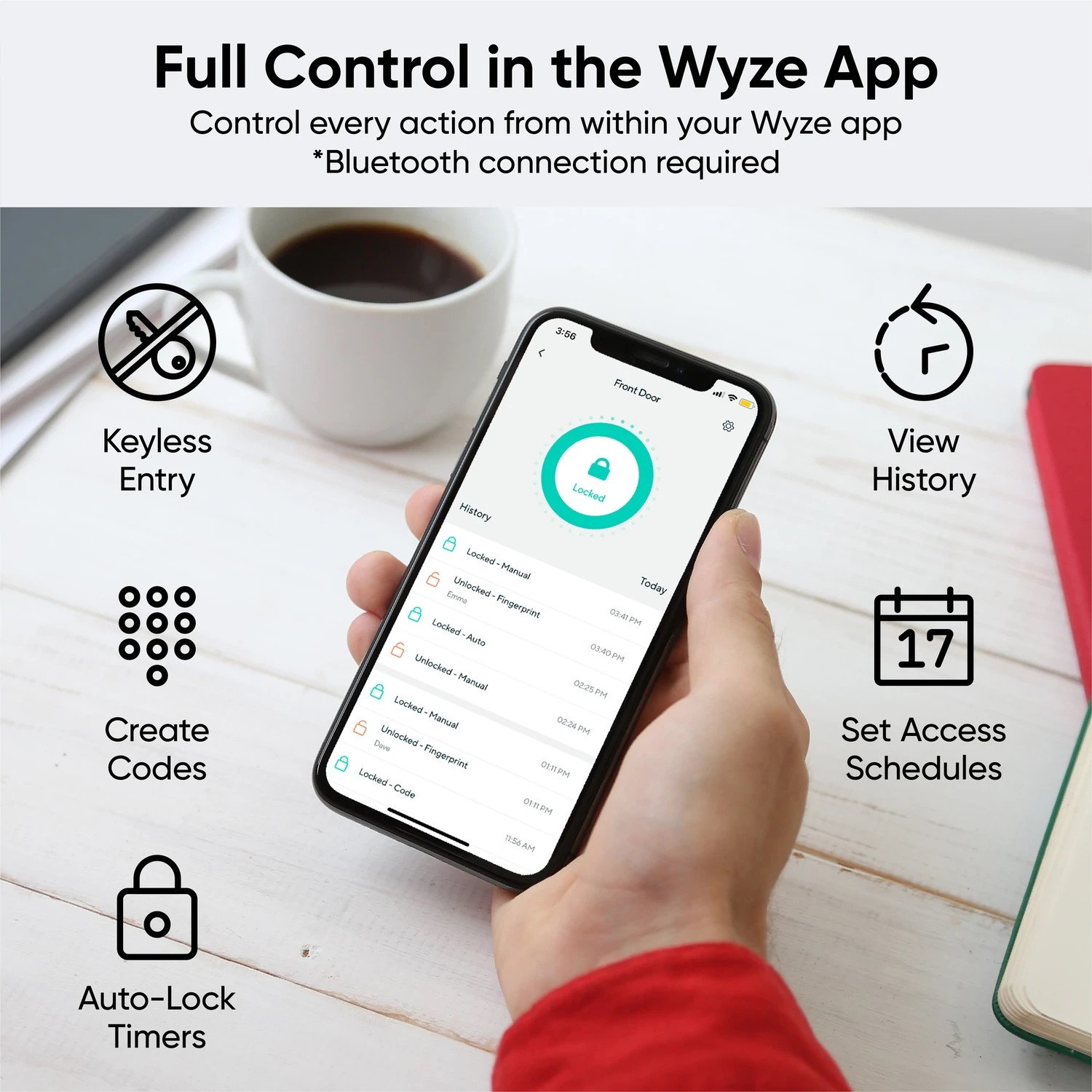 The Wyze Lock Bolt uses Bluetooth to connect to an accompanying smartphone app instead of Wi-Fi, which limits the range of remote features. Users can only lock and unlock the door via the app within the 16-foot radius of the lock’s Bluetooth 5.0 radio, and no smart home integration is possible. That means you can’t control the door when you’re away from home, set schedules, or operate it with Alexa or Siri voice commands.

When logged on to the Wyze app (which must still be within Bluetooth range of the door), users can access records of how and when people have opened the lock, allowing you to monitor traffic in and out of the house. 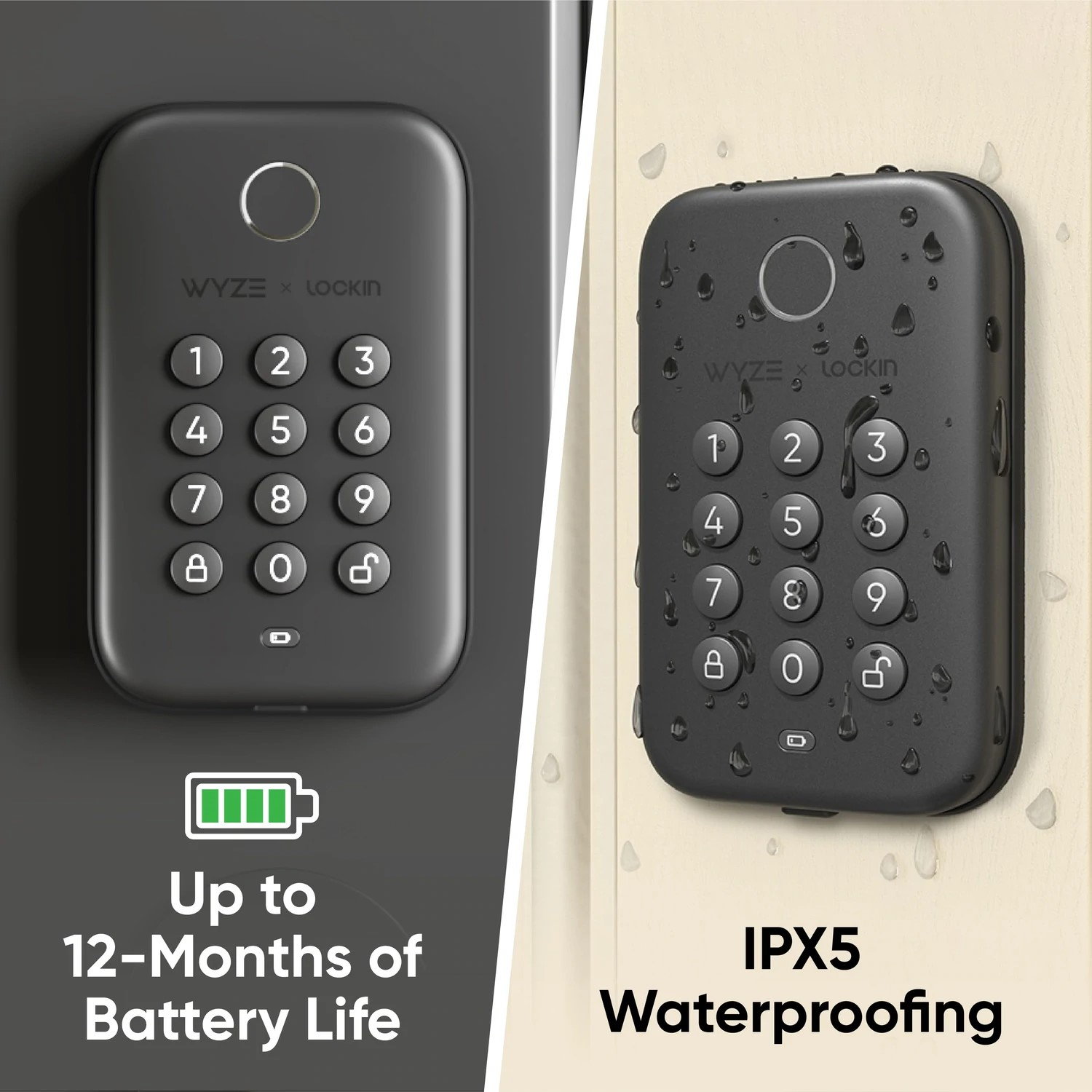 One benefit of being Bluetooth only is that the battery life of of the Lock Bolt’s included four AAs is much longer than it is for Wi-Fi versions. The Wyze Lock Bolt can go 10 to 12 months on one set of batteries, compared to just three to six months for Wi-Fi connected locks.

If the batteries happen to run out before you get a chance to change them, you can always just recharge the Lock Bolt with the USB-C port at the base of the lock, juicing it up enough to enter a code and unlock the door. 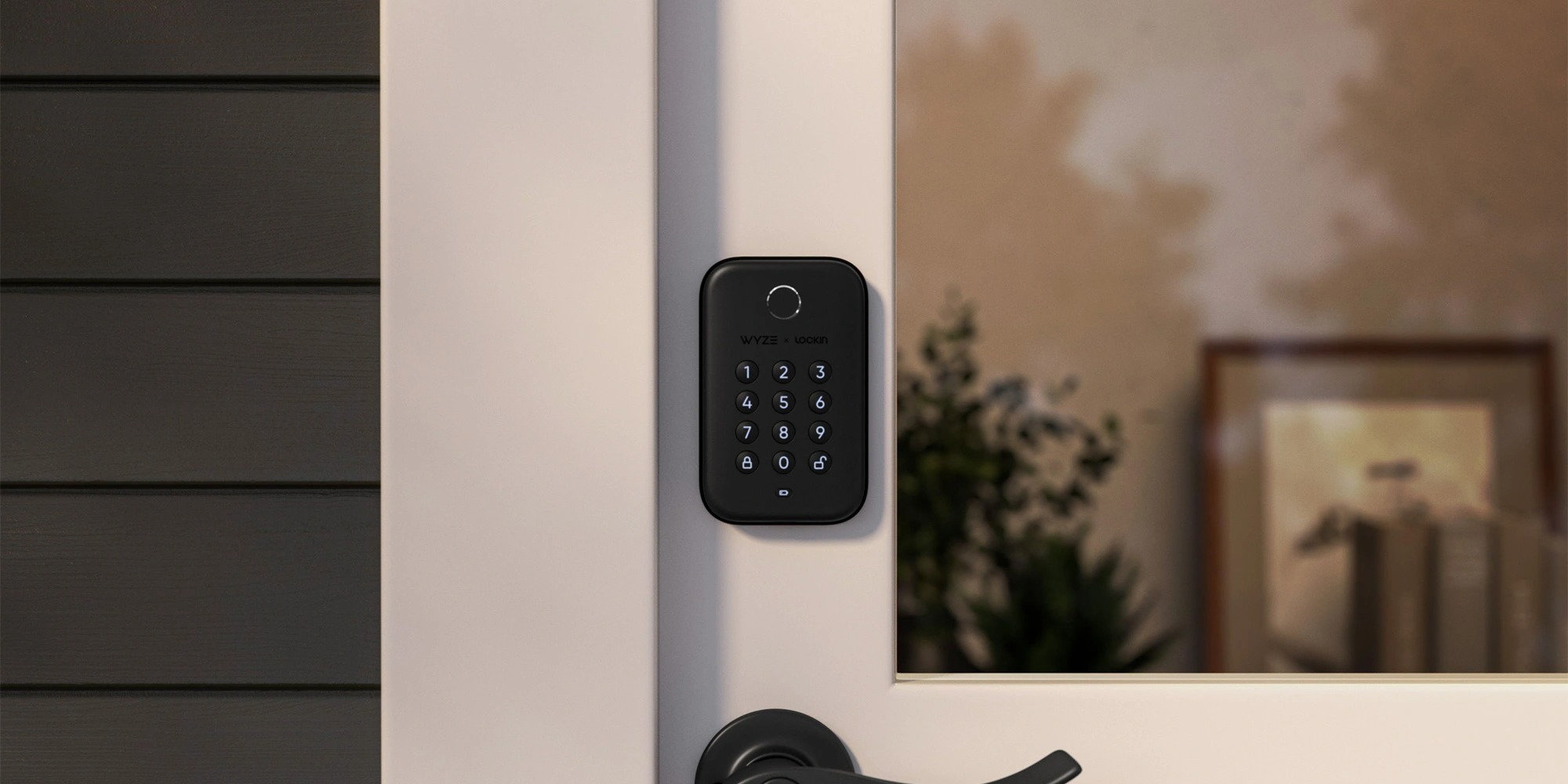 While most smart door locks range from $150 to $300, the Wyze fingerprint model is offered for just $69.99. For example, the Lockley Flex Touch with Biometric 3D Fingerprint is a similar Bluetooth version but sells for more than double the price at $159, while the eufy Security Smart Lock Touch goes for even more at $169. The price point for the Wyze definitely makes the drawbacks more palatable. For an even better deal, Wyze Cam Plus subscribers can score another $10 off the regular price.