Adorably functional LEGO Swiss-army multitool actually has implements that you could use! 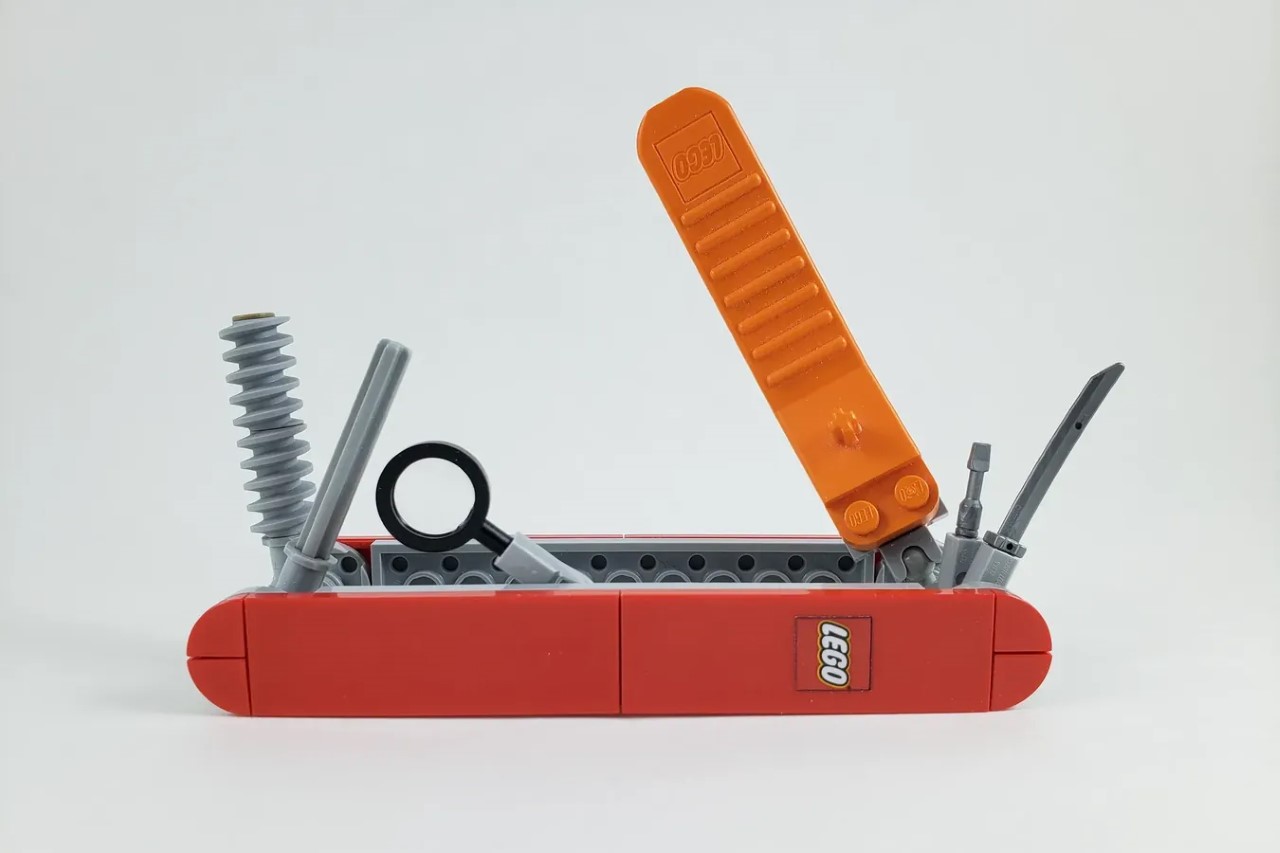 Styled to look like the iconic Victorinox Swiss Army Knife, this fan-made MOC (my own creation) has some usable tools like the brick separator, screwdriver, magnifying glass, and Technic axle, along with a few others like the belt-punch and corkscrew. Some might even call it a Brick Army Knife! The fan-made build currently sits in LEGO’s Ideas forum, with 4,522 votes from the community.

“Inspired by the variety of multi-tools available in everyday life, I decided to create one designed specifically for LEGO fans,” says Tall Brick Guy, the creator of the LEGO Multi-Tool. “Of course, the most important tool in any LEGO builder’s arsenal is the Brick Separator, and so I began working on a way to incorporate this classic, although oddly shaped, piece into a compact, functional build.” 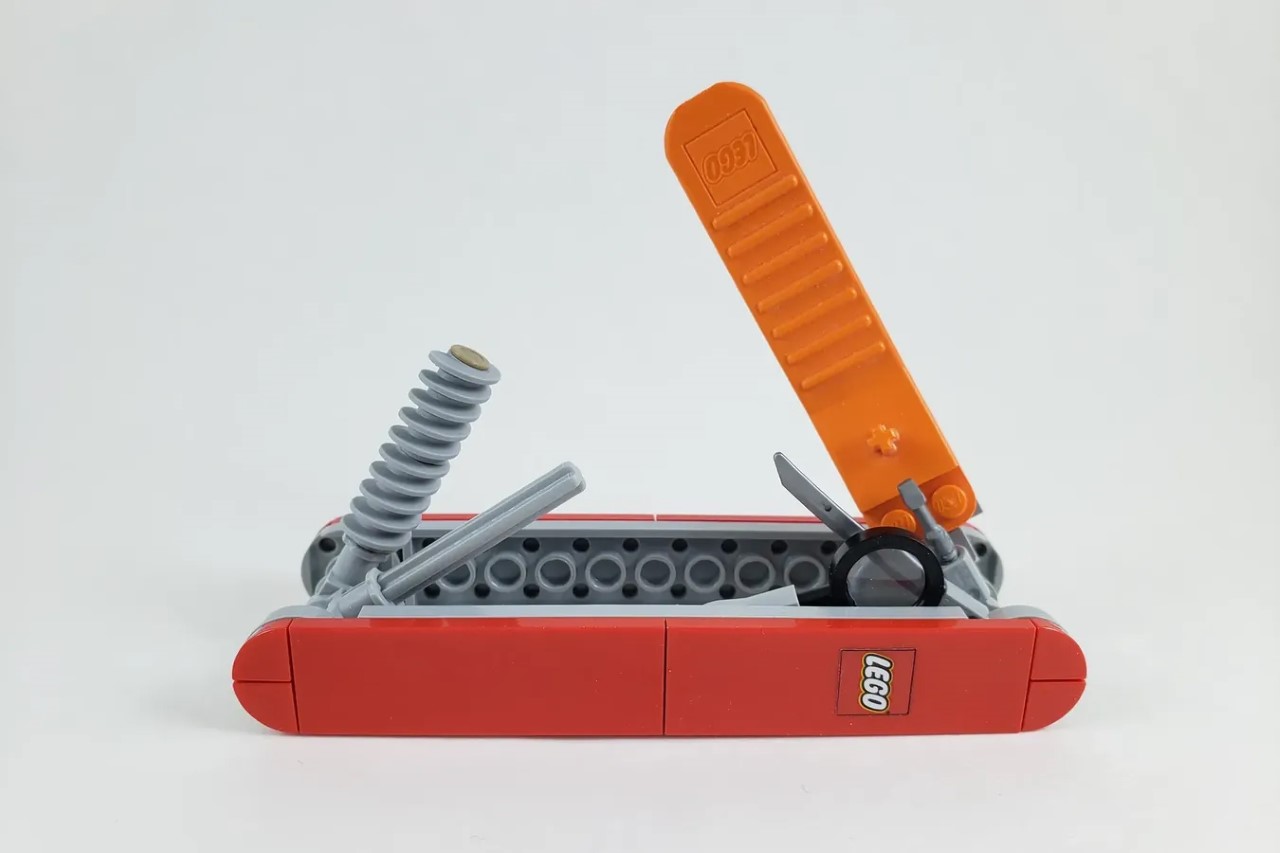 All the tools fit rather perfectly into the iconic red rounded outer body, with independently articulating swivel joints that let you pull out tools when you need them and put them back in when you’re done. Its customizable design lets you add or remove tools, and even change the faceplate color to match your sense of style. My favorite detail, however, is that adorable LEGO motif on the faceplate, exactly where you’d expect the Swiss flag or the Victorinox logo. The entire contraption is pretty compact, measuring 14 studs or a little less than 4.5 inches in length. The only thing really missing here is a neat lanyard hole!

A part of the forum, the fan-made MOC needs to reach the threshold 10,000 votes to be turned into an official LEGO product. . 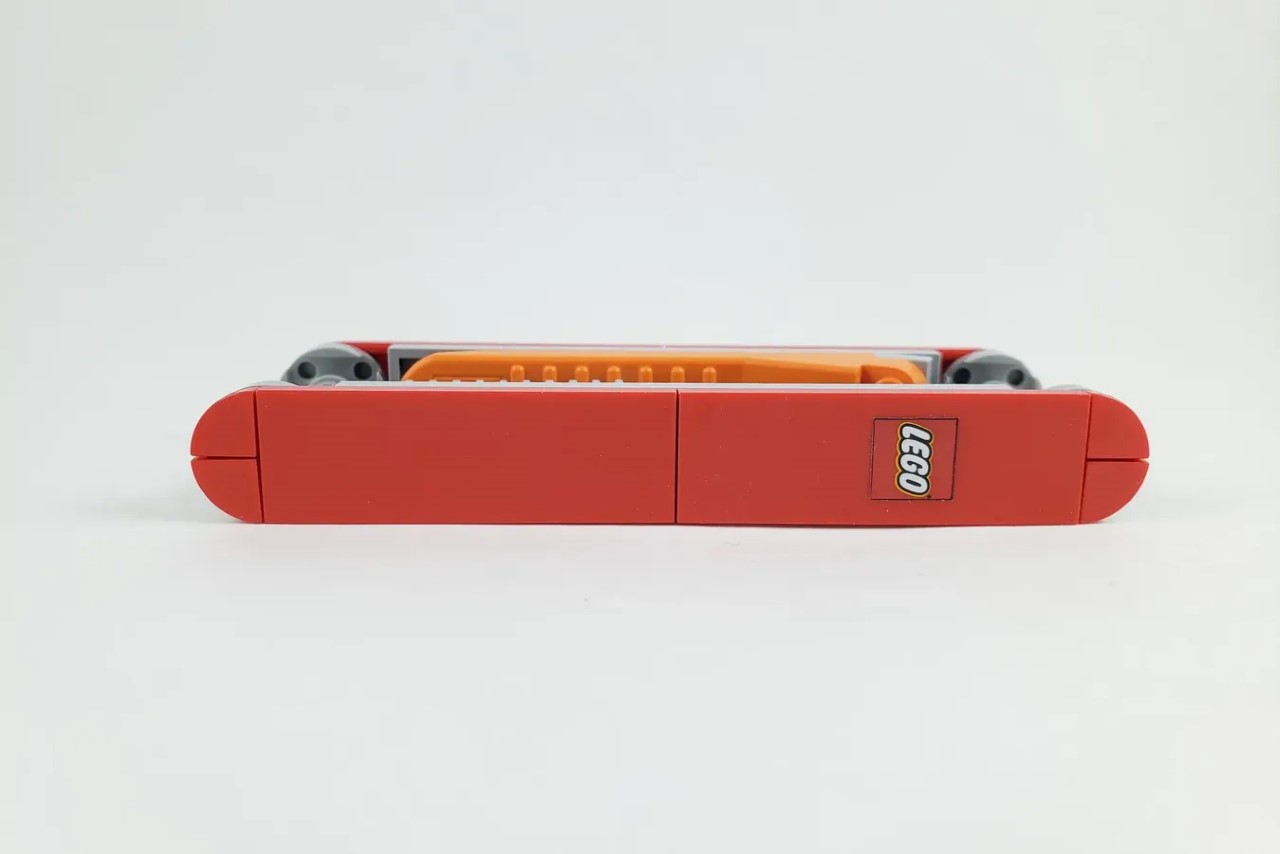