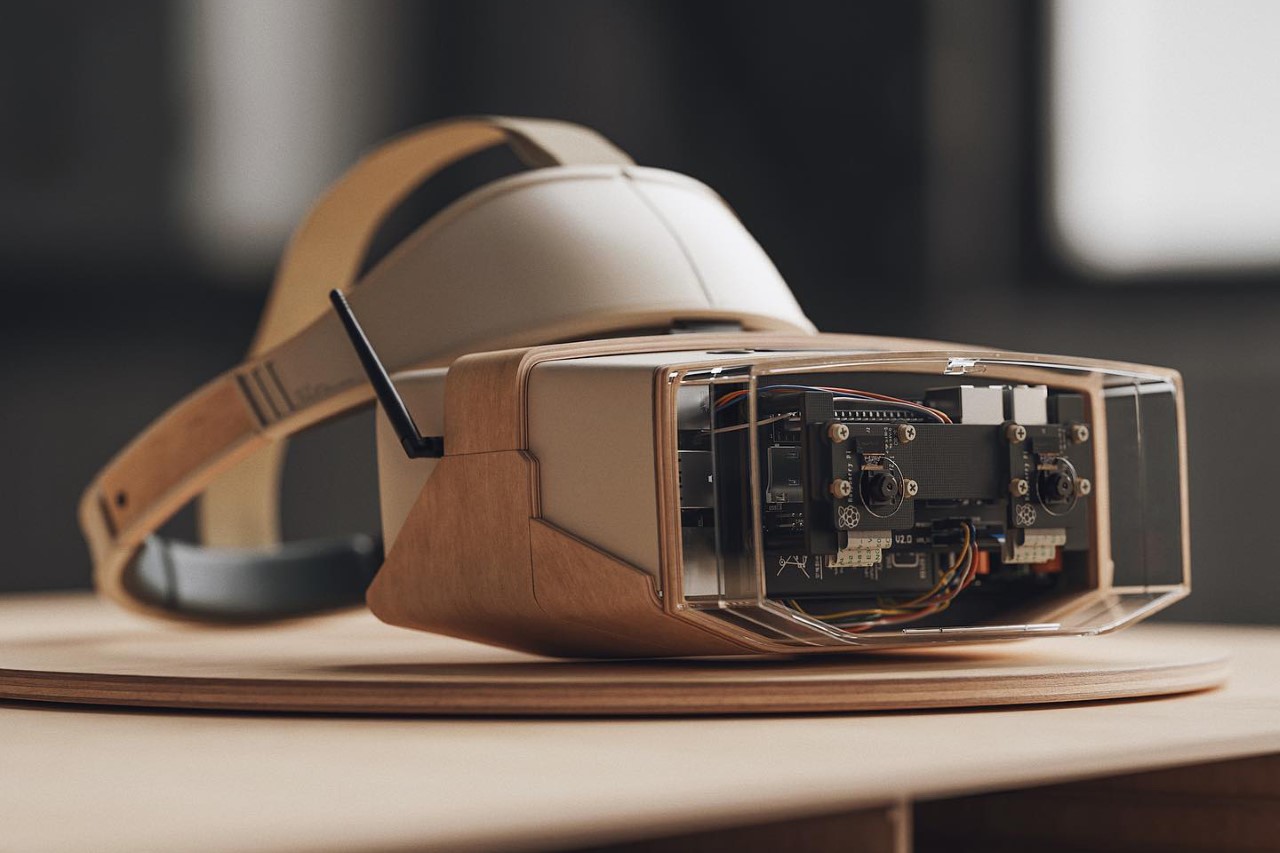 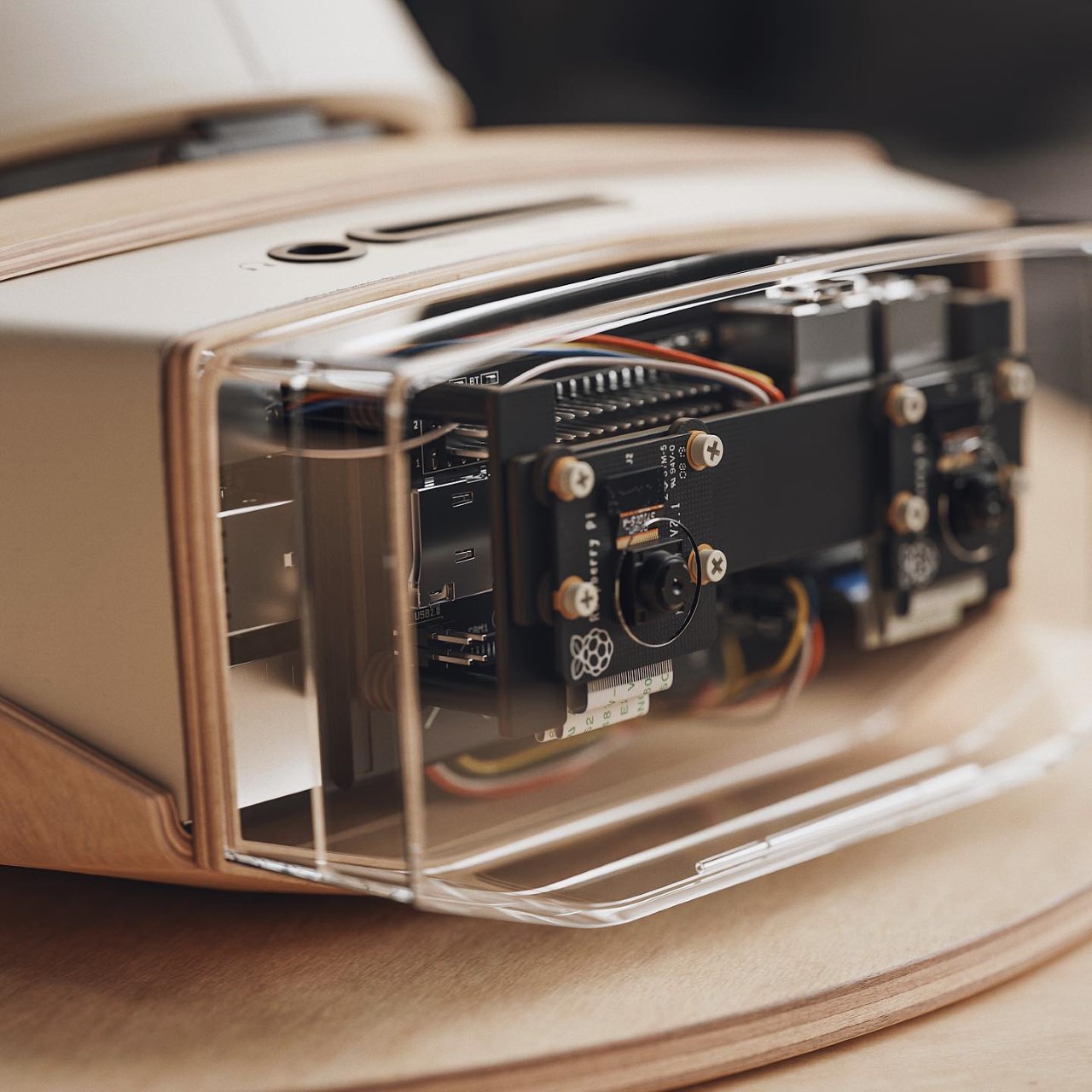 The conceptual headset has a Nothing-inspired front panel that lets you see all the components underneath. For starters, the headset runs on a Raspberry Pi chip, complete with two front-facing cameras that probably offer passthrough mode so the wearer doesn’t accidentally bump into things around them. The designer also describes the Stereoscopic Display System as a 3D 64-bit gaming headset, which sounds incredibly interesting in theory, just in its approach to reviving an old style of gaming with a new, more immersive technology. Maybe 64-bit games would actually look great in VR, or maybe they’d suck. There’s really no way of knowing unless we try, right?! 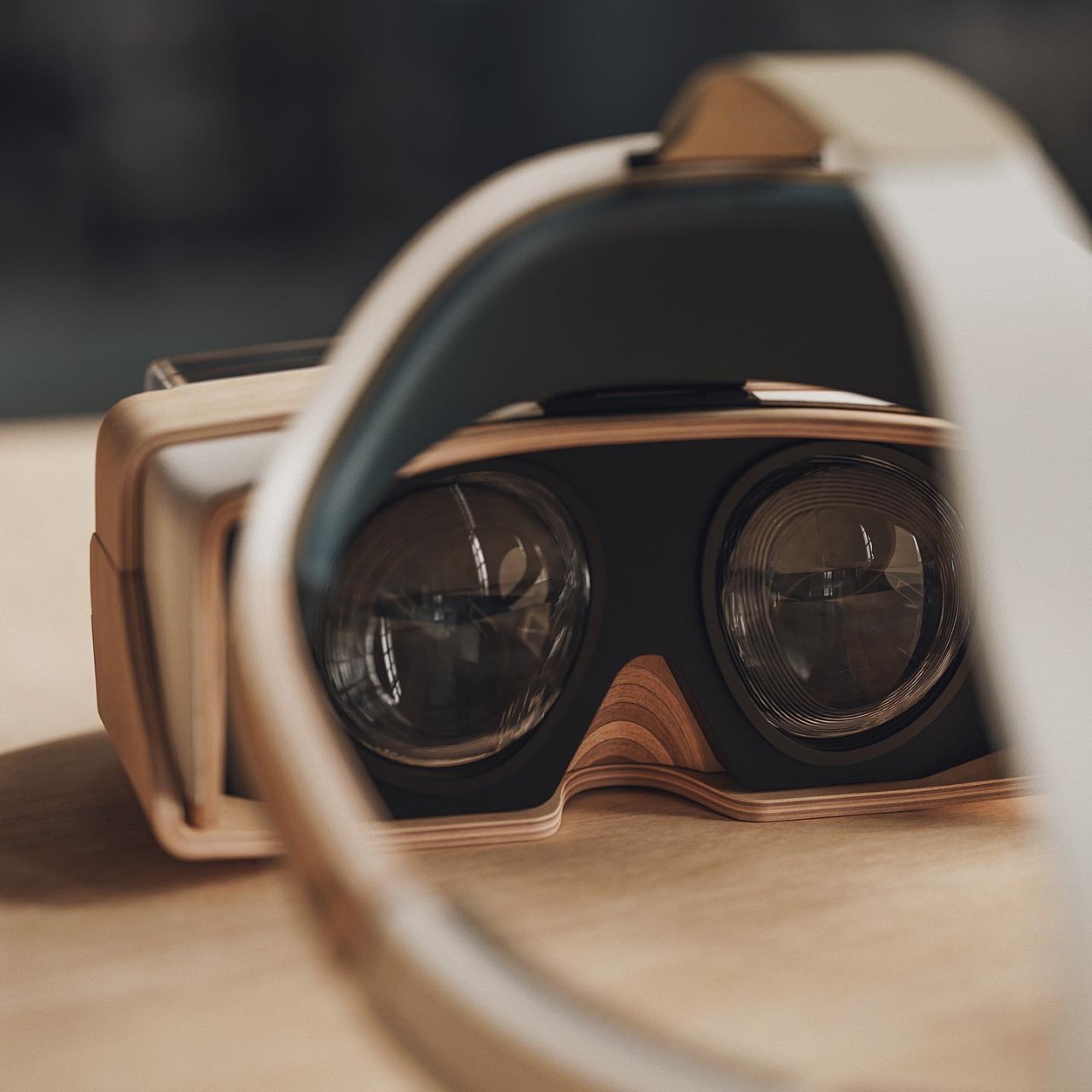 Perhaps the most appealing part of this concept is its retro-inspired build, which uses a combination of old-style materials, like bent plywood veneer, plexiglass, and felt. The retrofuturistic approach gives the Stereoscopic Display System a distinctly eye-catching aesthetic no matter where you look at it from. The front is mesmerizing to look at, with all those components in clear sight. The eyepiece looks uncomfortable over long periods of time given the lack of cushioning around the plywood rim, although I doubt anyone has it in them to play 64-bit games in VR for too long. There’s an antenna on the side to help connect over Wi-Fi (obviously), and that headset strap looks pretty secure, in my opinion. Extra points for that old-style NASA-inspired font on the back! 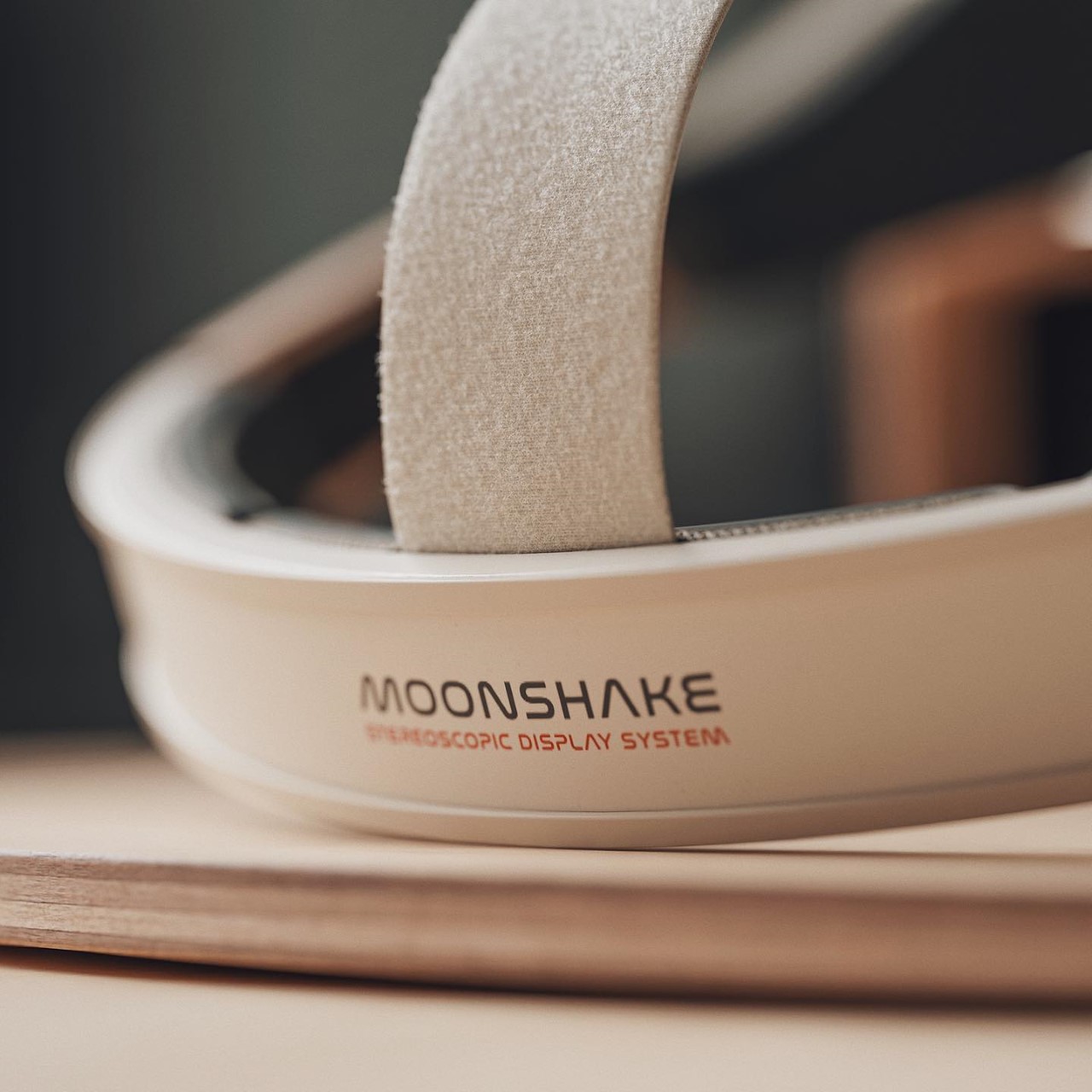