All the Brand I Need: A new visual identity for Whitney Houston 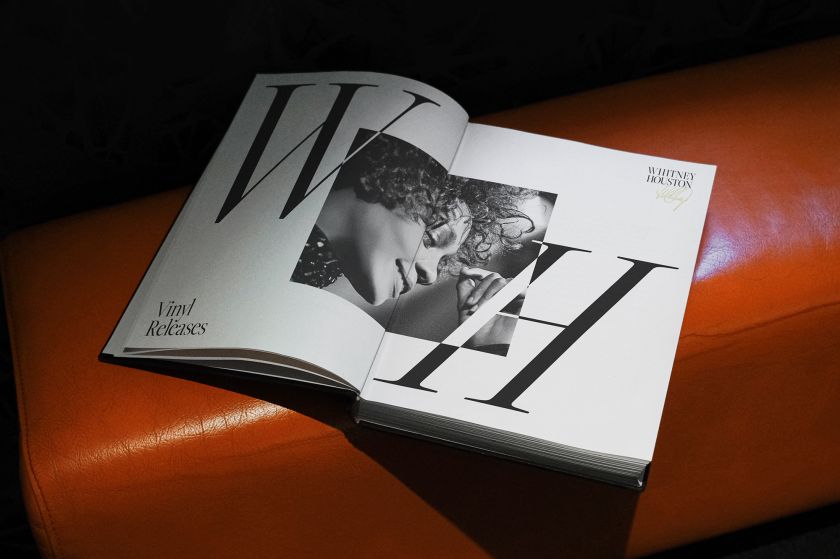 Swedish designer has created a visual identity for the world-famous pop icon Whitney Houston. Commissioned by Sony Music, the new look is featured across all official channels for Houston’s music and will be applied to Sony-owned interview footage, music videos, and publications featuring the singer – from Instagram posts to Spotify playlists.

Herrström, the former Brand Design Director at Spotify, brought his pop music industry knowledge to the job, creating a visual identity, design foundation, and brand guidelines cohesively encapsulating Whitney Houston’s career. In his words, the new Whitney brand promotes the artist “as ‘the voice’ and focuses on her talent, power, performances, and the joy she brought to people’s lives with her music”.

“Throughout Whitney’s career, she influenced countless people with her powerful voice, sense of perfection and her unique ability to re-imagine herself for new releases and performances,” Herrström told Creative Boom, pointing out the wide variety of graphic expressions present in the singer’s discography. 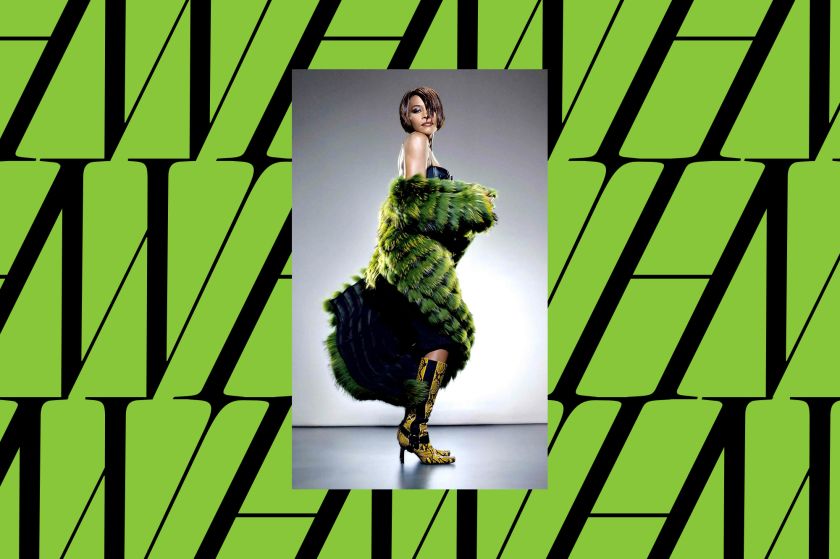 For Herrström, it was essential that Whitney’s own expression of her identity as a musician played a central role in the new brand. “It was very important to me to stay true to the visual expressions that have been a thread through Whitney’s career. So I looked through her discography, music videos, movies and interviews.”

In response to his immersion in her work and to unify the presence of Whitney Houston’s music for every platform it might be enjoyed on without losing the depth and complexity of her identity, Herrström created a systematic visual identity that seamlessly intertwines Whitney’s photography through typography, dynamic colour adaptation and a confident logo that can transform itself for different situations. To create the multi-functional identity, Herrström was supported in design and art direction by Maya Gomez and motion design by Tobias Raschbacher. 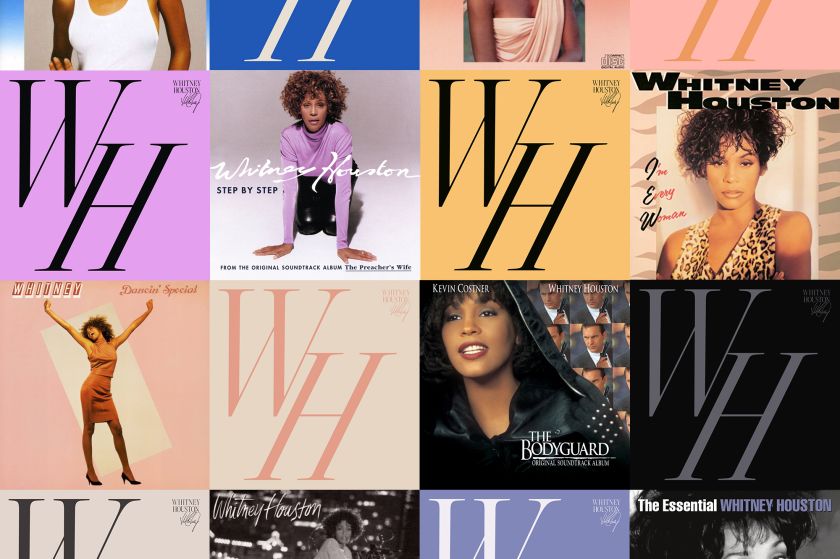 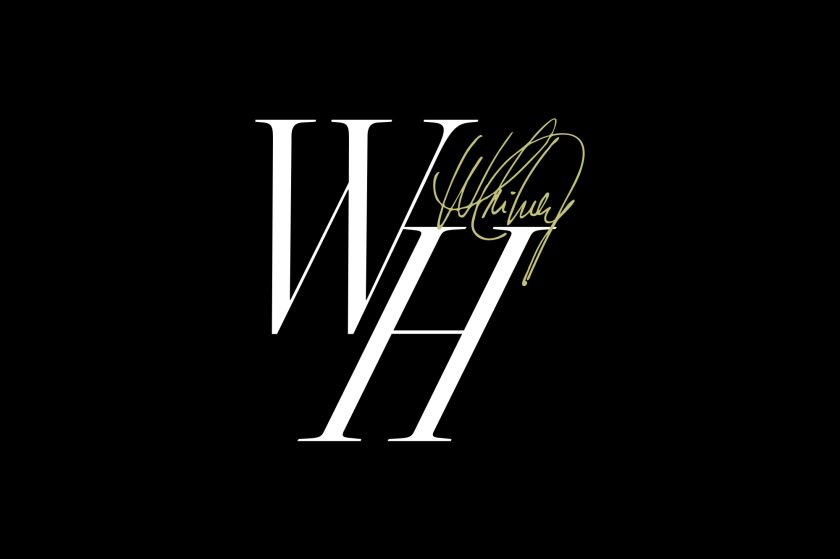 Herrström and his team’s visual identity for Whitney has a timeless, editorial feel that suits the pop icon well and flexes across the many iterations of herself that Whitney embodied throughout her illustrious career. The identity leans on a deceptively simple focal point: Whitney Houston’s initials, a visual element she herself played with in her official video for All The Man That I Need.

Herrström told Creative Boom: “In my research, I discovered the very interesting use of her initials ‘WH’ in the official All The Man That I Need music video, and realized that there needed to be a certain flexibility in this identity.” Herrström explained that while Whitney’s full name is always present in brand communications, it’s complimented by a dynamic logotype solution using the initials – one that can re-arrange itself for any situation.” 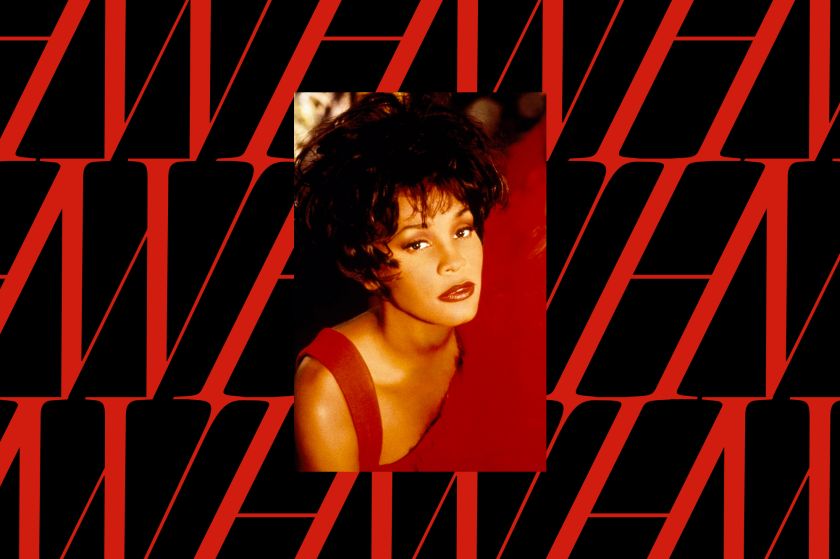 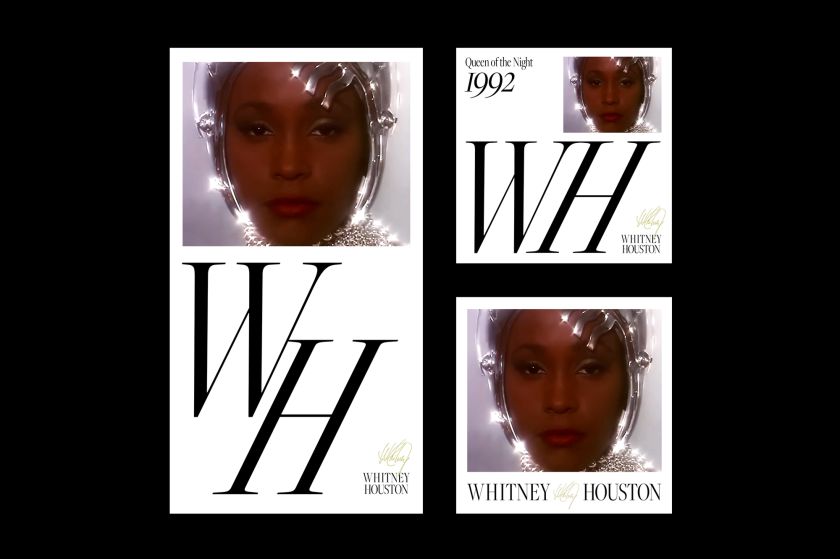 Herrström also looked directly to Whitney’s legacy regarding type: “Throughout her career, serifs were frequently used in different ways. These were not too far from the Freight Big Compressed we used.” The impactful hierarchy and typeface work together to create a memorable identity that draws attention and reflects Whitney’s uniqueness.”

Regarding colour, Herrström wanted flexibility that allowed Whitney’s different musical eras and expressions to be represented as part of the whole picture the brand paints of her. He told Creative Boom: “We defined colours for each of her past releases and gave guidance for future designers to create editorial colour palettes through photos of her. It felt right with the many different styles and expressions she had throughout her work.” 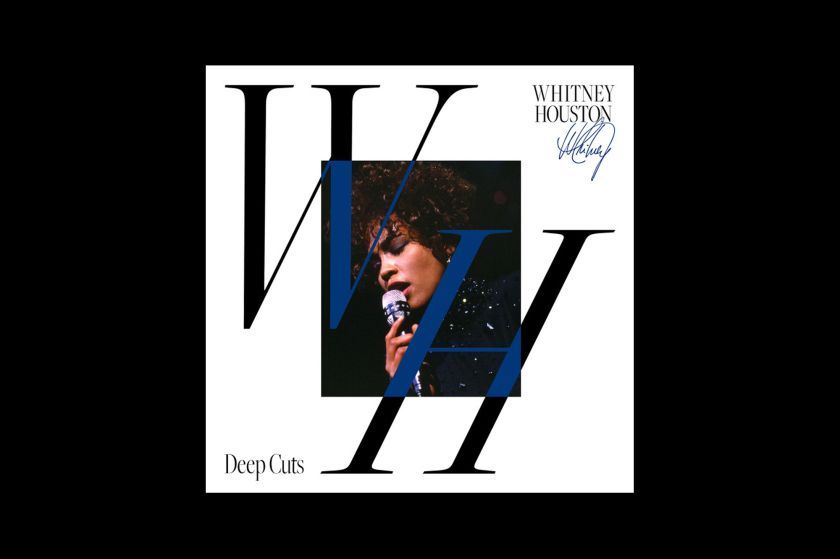 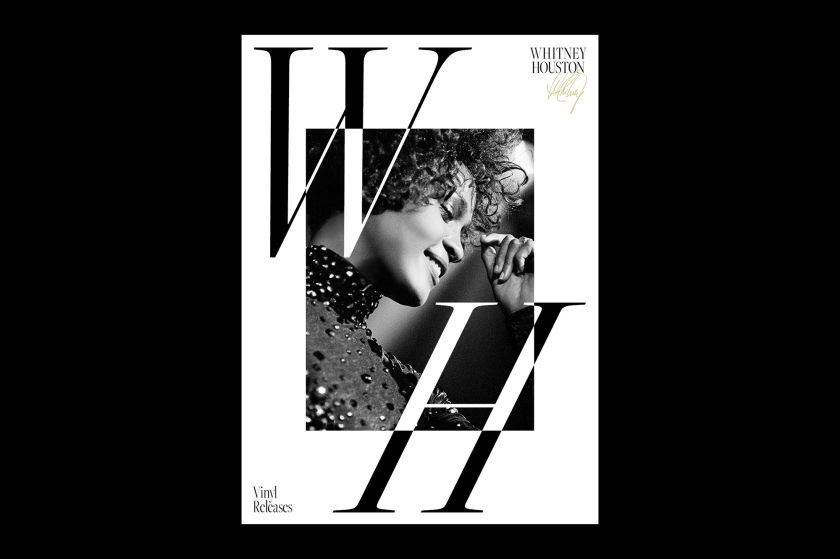 The launch of the new Whitney brand by Herrström comes just in time for a big moment in Whitney’s legacy: the biopic I Wanna Dance with Somebody was released in December 2022, bringing Whitney’s name an extra boost in the headlines. While the identity isn’t used for film, viewers who are sparked by the movie to return to Whitney’s discography and legacy will be interacting with a range of platforms using the identity, and their journey with Whitney will be all the more coherent for that red thread that Herrström and his team have woven through her musical history.

Herrström’s work for Whitney Houston’s brand is a unique testament to the power of personal brand – though Whitney Houston herself passed away over 20 years ago, her voice lives on – not just through her music but through this new identity that captures her visual expression. 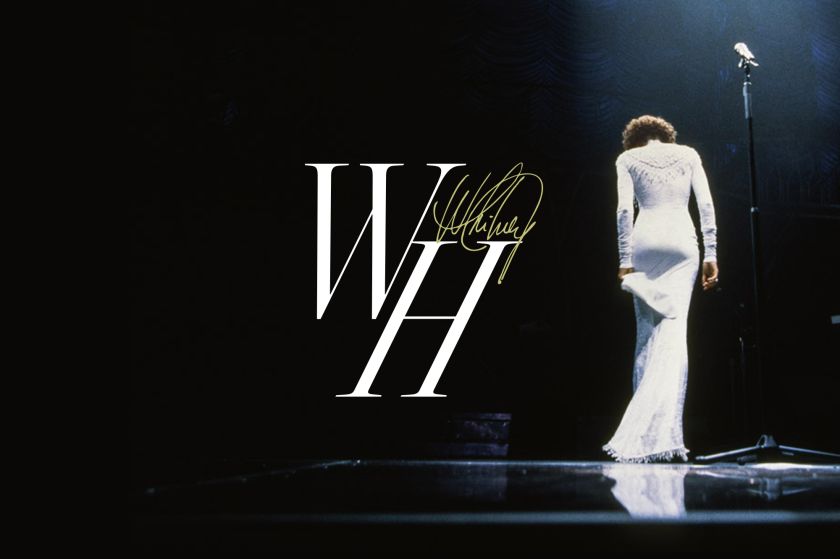