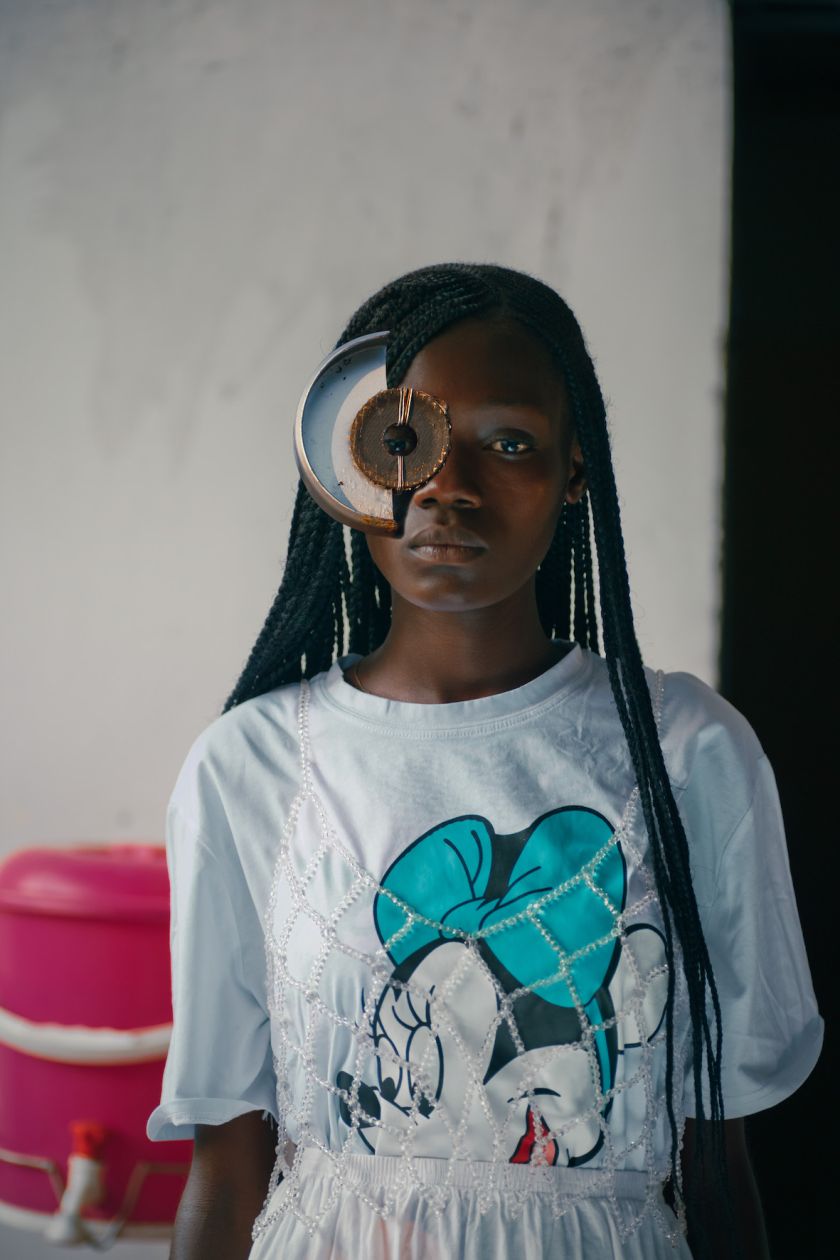 Reflecting a complex web of personal identities, the art of Prisca Munkeni Monnier is as intoxicating as it is revolutionary.

Web3, with its focus on such concepts as non-fungible tokens (NFT), the blockchain and crypto, is something that still mystifies many of us. But it’s sweeping through the art world nonetheless, and as an upside, it’s helping bring many talented creatives to public attention.

Take photographer, film director and visual artist , represented by . Prisca is unveiling a new body of work, La Vie Est Belle, in collaboration with the photography organisation , which is dedicated to bringing the most celebrated names of photography into Web3. 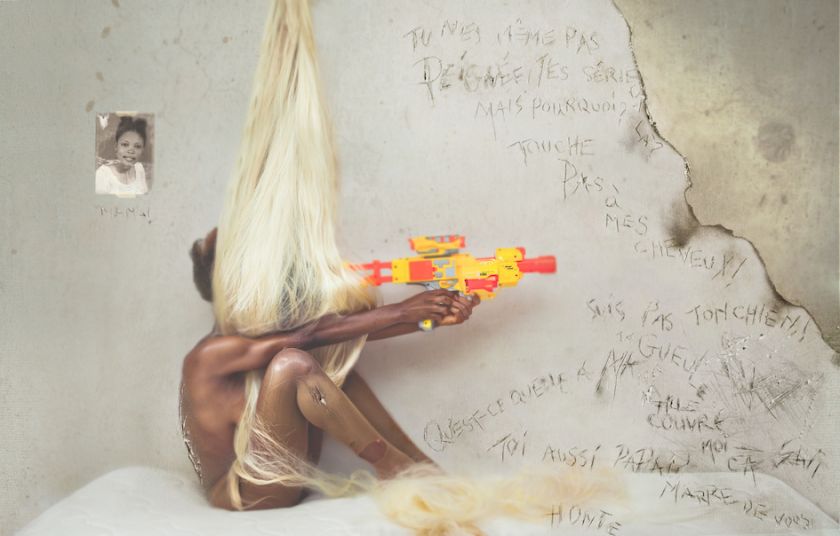 Back in November, Fellowship became the first organisation to present NFT photography at Paris Photo, with a selection of works by Guy Bourdin, Dmitri Cherniak, Laszlo Moholy-Nagy, Cristina de Middel, Eman Ali and others.

Prisca’s new body of work will be unveiled as an online exhibition, and all works are available to purchase as NFTs through Foundation. And we’re sure there’ll be a lot of interest because this is powerful, thought-provoking work indeed.

Prisca’s photography practice is profoundly influenced by the international nature of her upbringing and childhood. She was born in Brussels, grew up in Kinshasa, became Congolese and then studied in South Africa before setting up her practice and life between Marseille and Kinshasa.

This complex web of memories, family and heritage narrates her images that explore her identity as an African creator and woman whose memories are interlinked with the politics and history of the continent. 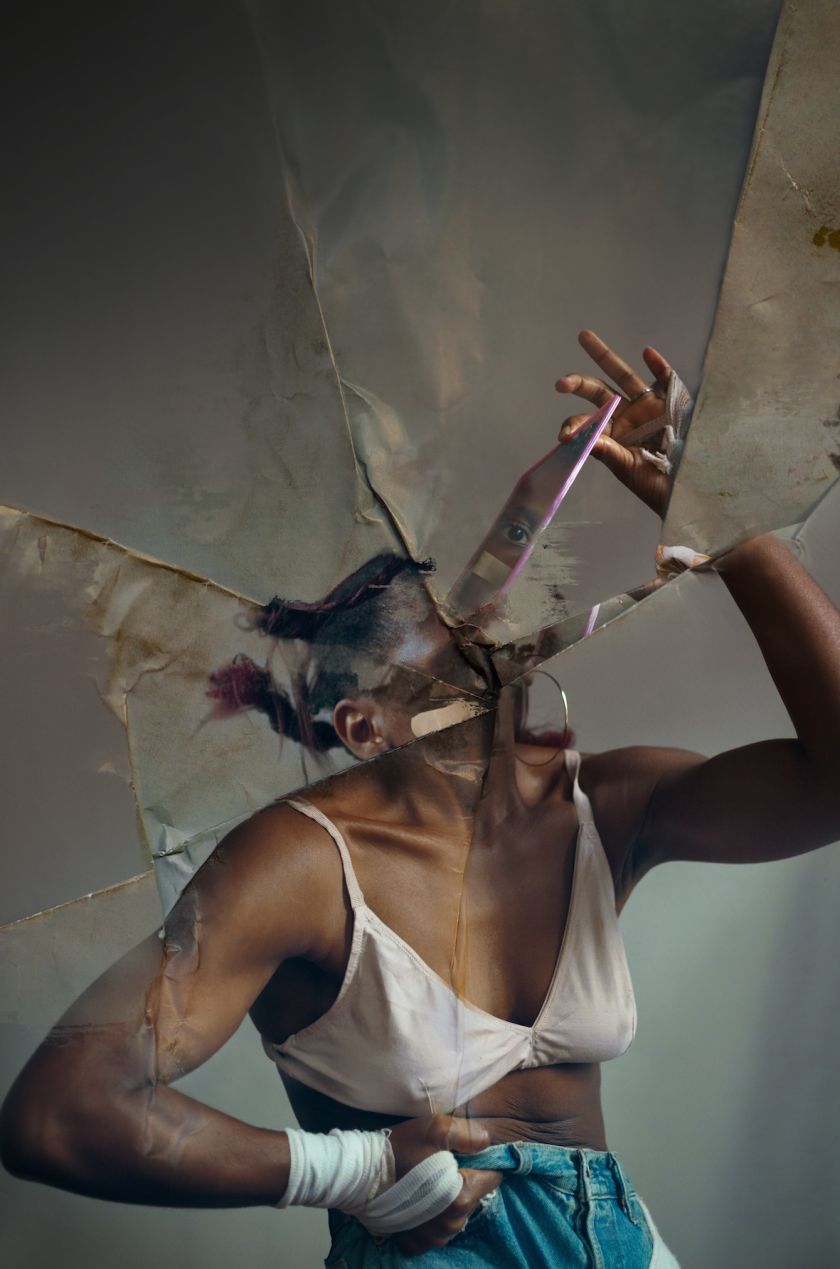 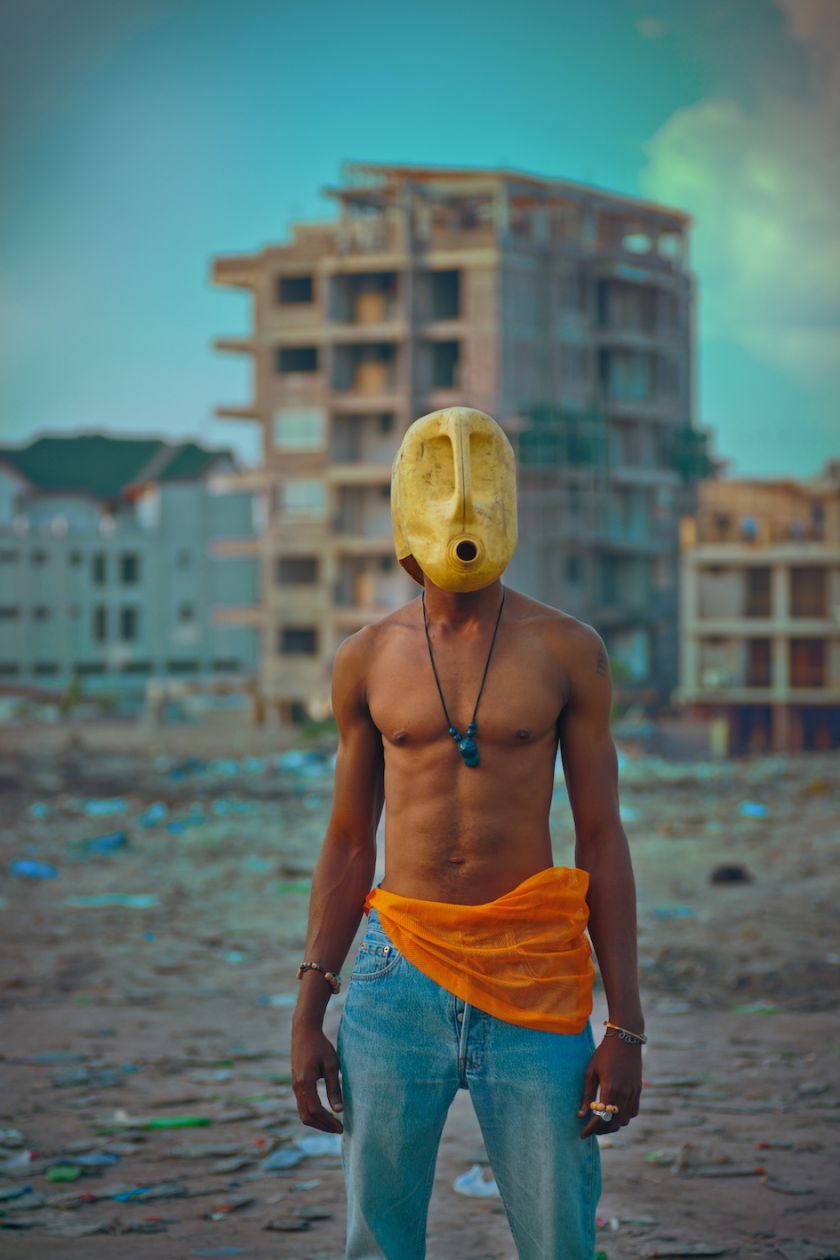 The artist’s explorations of identity manifest in many forms, including her childhood memories of comparing her hair and looks to the ones seen in Western magazines, as seen in her Suki series. She delves deep into the Westernised idea of beauty and looking presentable, which she sees manifesting as a part of the African canon and identity.

Her new series, La Vie Est Belle, is inspired by Article 15: a hustler code created by the late musician Papa Wemba from Congo. The code advocates for a ‘work with what you have’ attitude towards art but, more importantly, depicts the hope of getting back the mineral wealth that’s been extracted from the Democratic Republic of Congo by mining corporations – copper, aluminium and more.

Prisca says of the project: “It’s a denunciation of the violence towards the mine workers but also towards artists since they are both ignored. They’re both children of the country but forsaken by their nation. They work with very little or no help at all, so it’s kind of a revolution and political statement. And a message of hope as well. Because creating something beautiful with recycled cell phones or cans and other objects, is a way of getting our land back.” 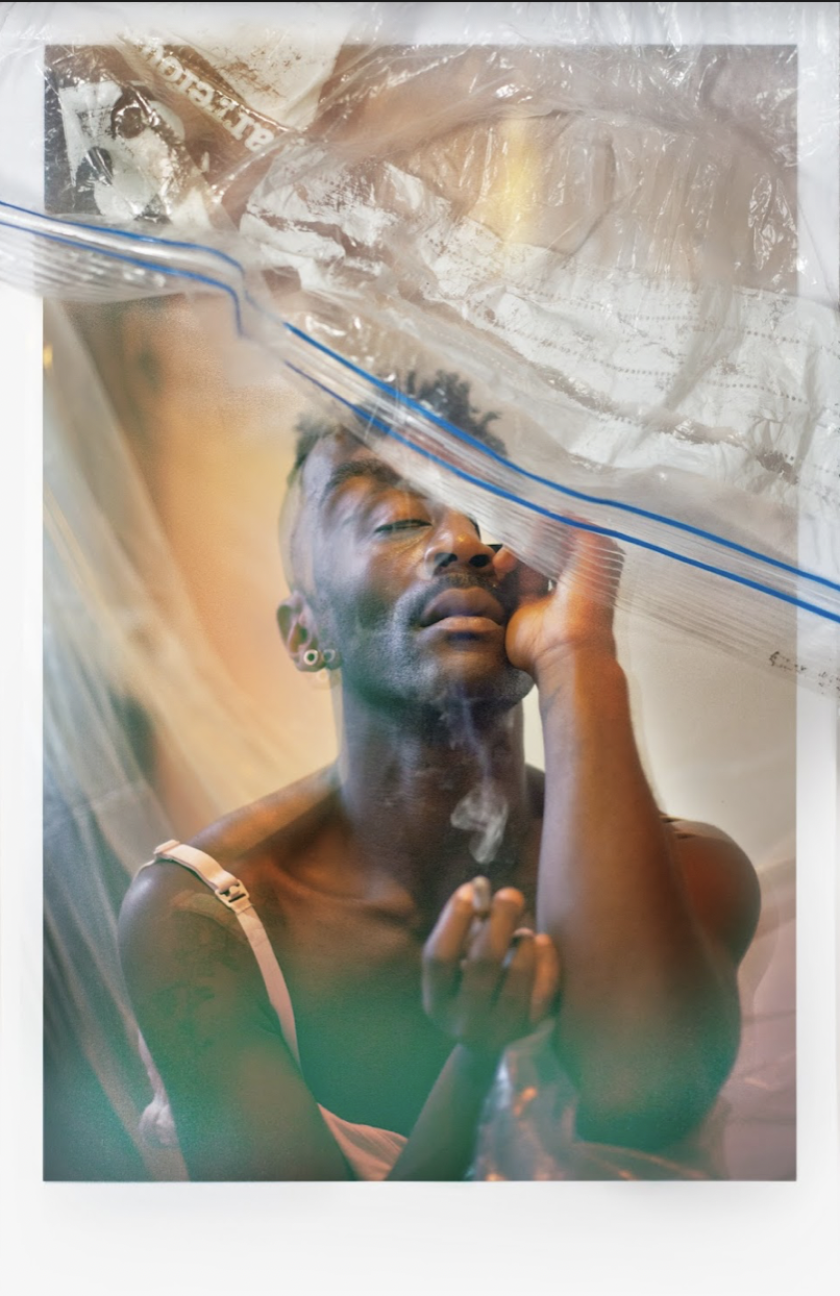 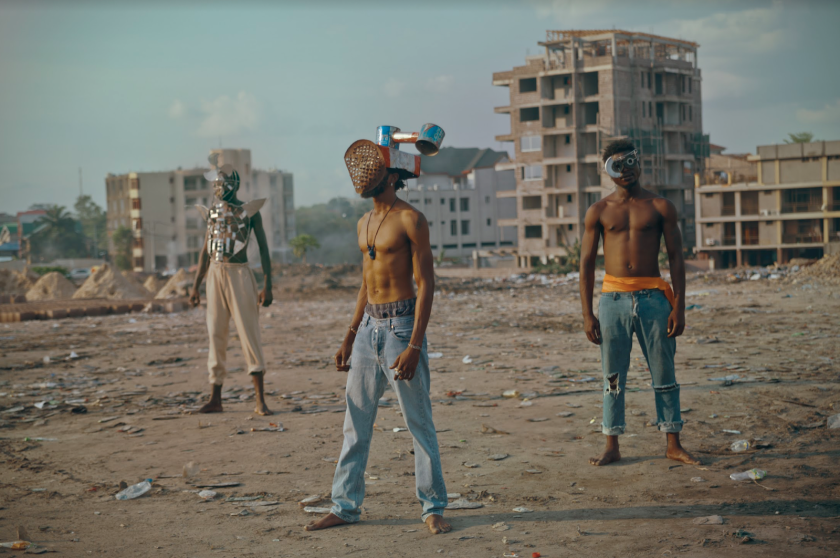 And this is a fervent wish for an artist who has struggled with the issue of identity throughout her life. “The country that saw me born is not mine,” she points out. “The state that saw me grow up has disappeared. The nation of my passport barely exists. [What remains is] my culture, in memory weakened by the jolts of history, and whose survival is based only on a handful of people, an oral tradition whose breath is dwindling.

“Without doubt, this is the breeding ground of my art, this propensity to make dialogue frozen moments, prolong their existence to infinity, force them to speak in an environment saturated with elements, lights.”