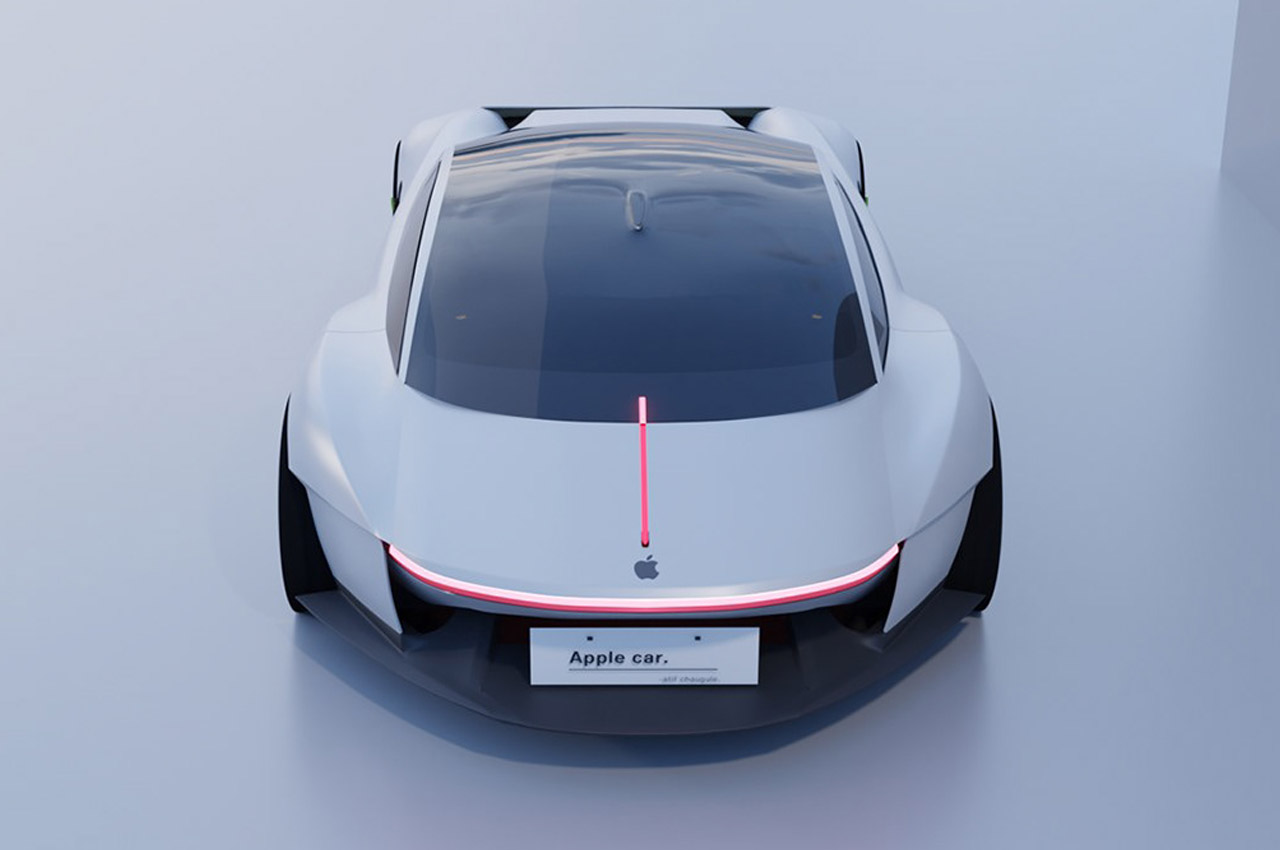 Apple’s ultimate dream is beating alive with Project Titan in the works for a very long time now. The prototype of the next-generation EV is projected to be revealed in 2024 if everything goes to plan, and the production model will debut sometime in 2025 – 2028.

This gives independent automotive designers an open invitation to give Apple fans a taste of what the could and should be like when finally materialized. The Apple Car 1 concept is yet another iteration of the Cupertino giant’s most anticipated project to date that’s longing for fruition. 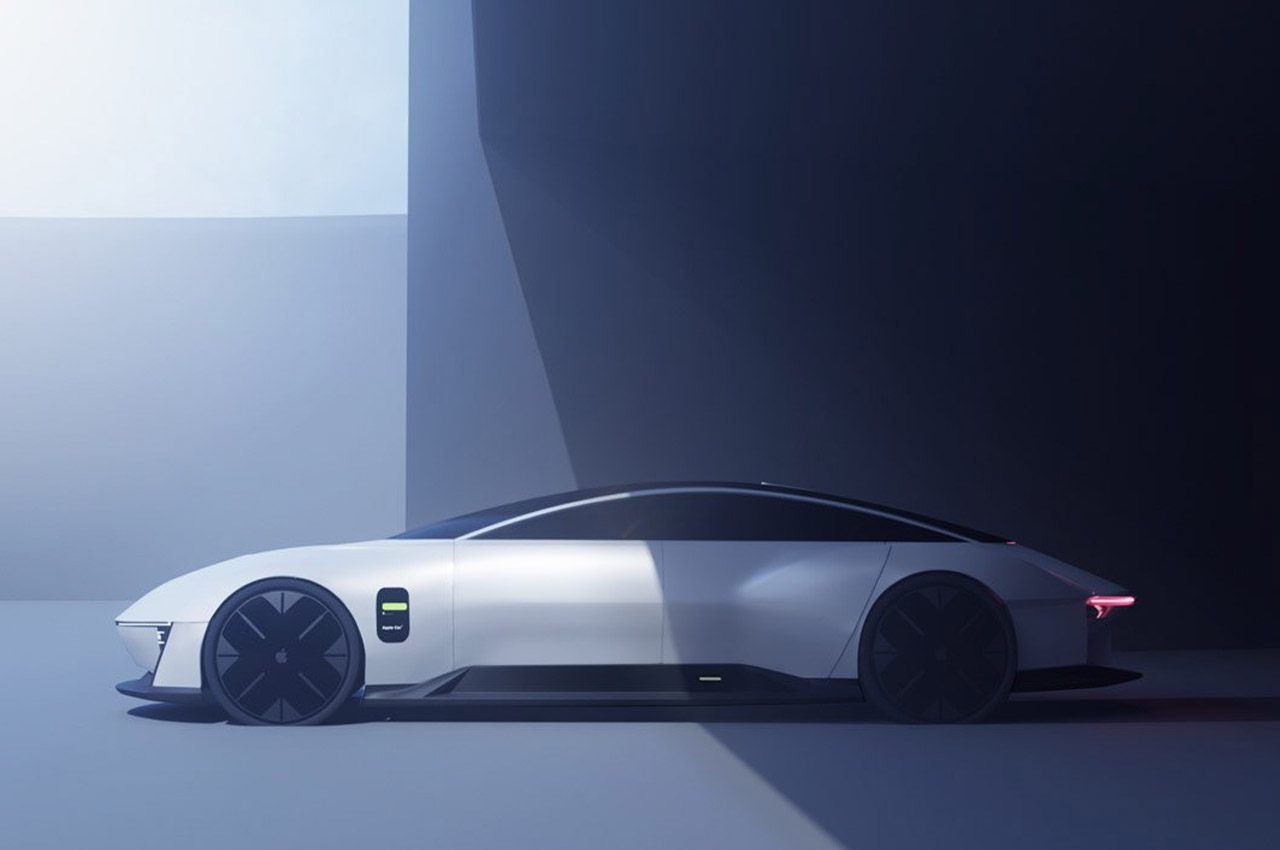 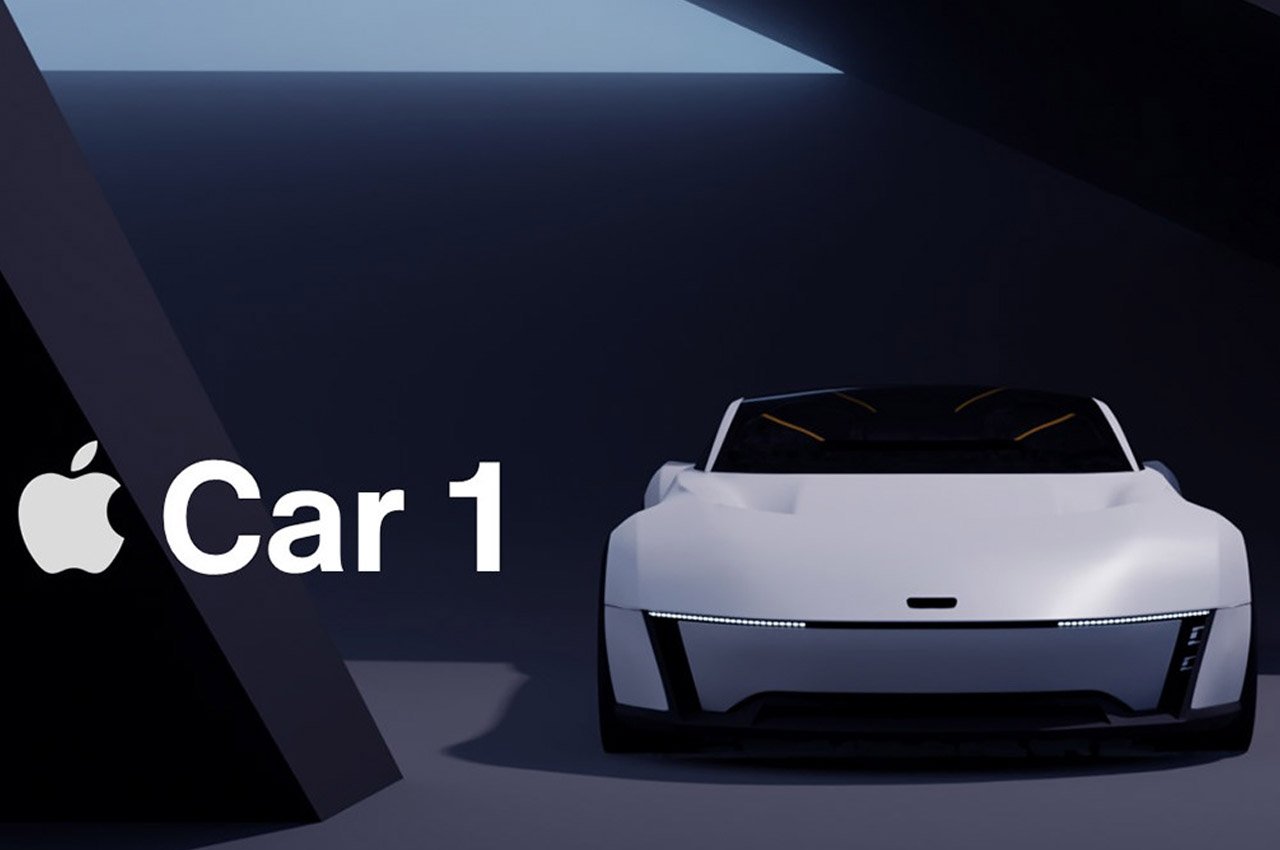 The core idea of concept car gravitates around a minimalistic and elegant form. That Magic Mouse resemblance is deliberate, defining the flowing lines of the next-generation car that’ll most probably be an evolved self-driving vehicle. The Magic Mouse inspiration lends the Apple Car 1 a dropping motion to the front and rear for balanced volume. Another inspiration comes from the Airpods Pro for a heightened sense of power and dominance on the road – hence the bulged-out wheel section for muscular profile and overall contrast. 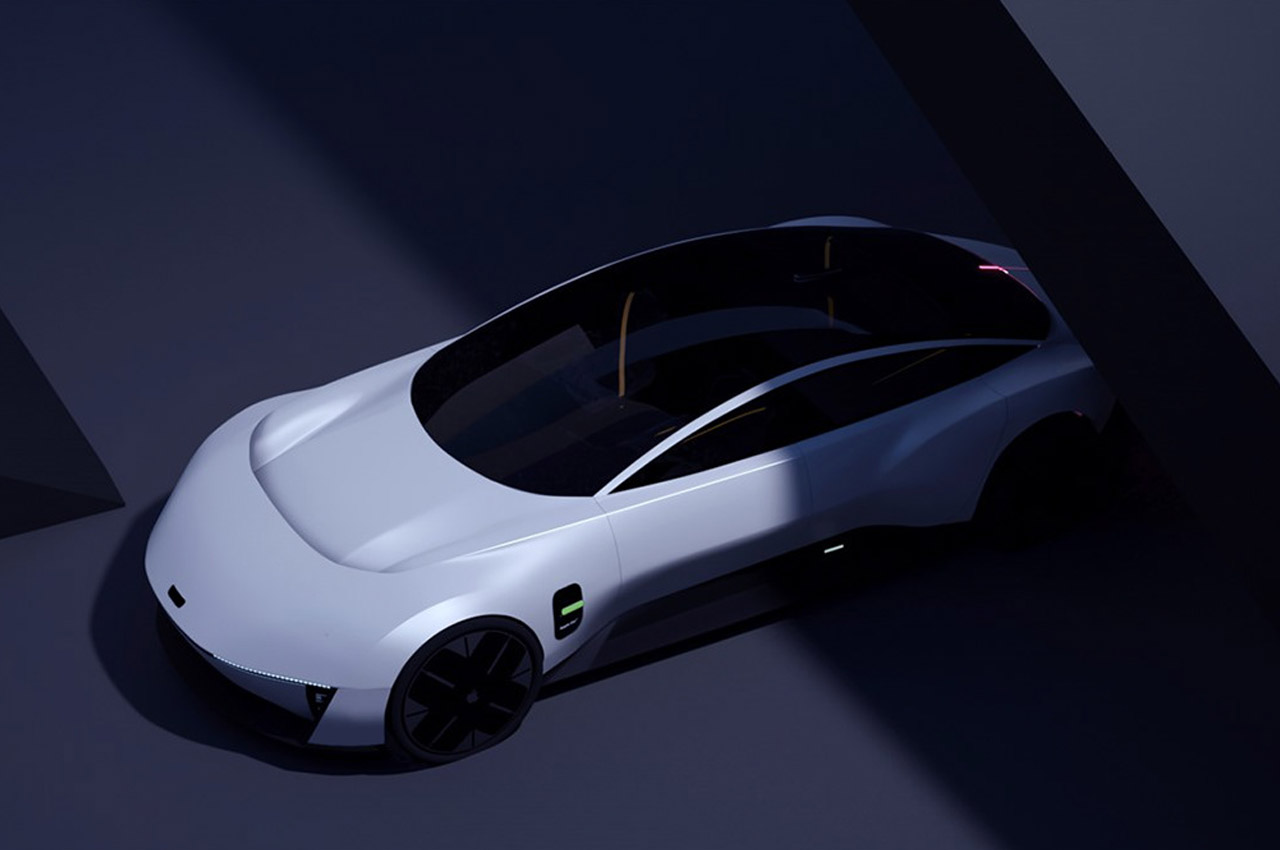 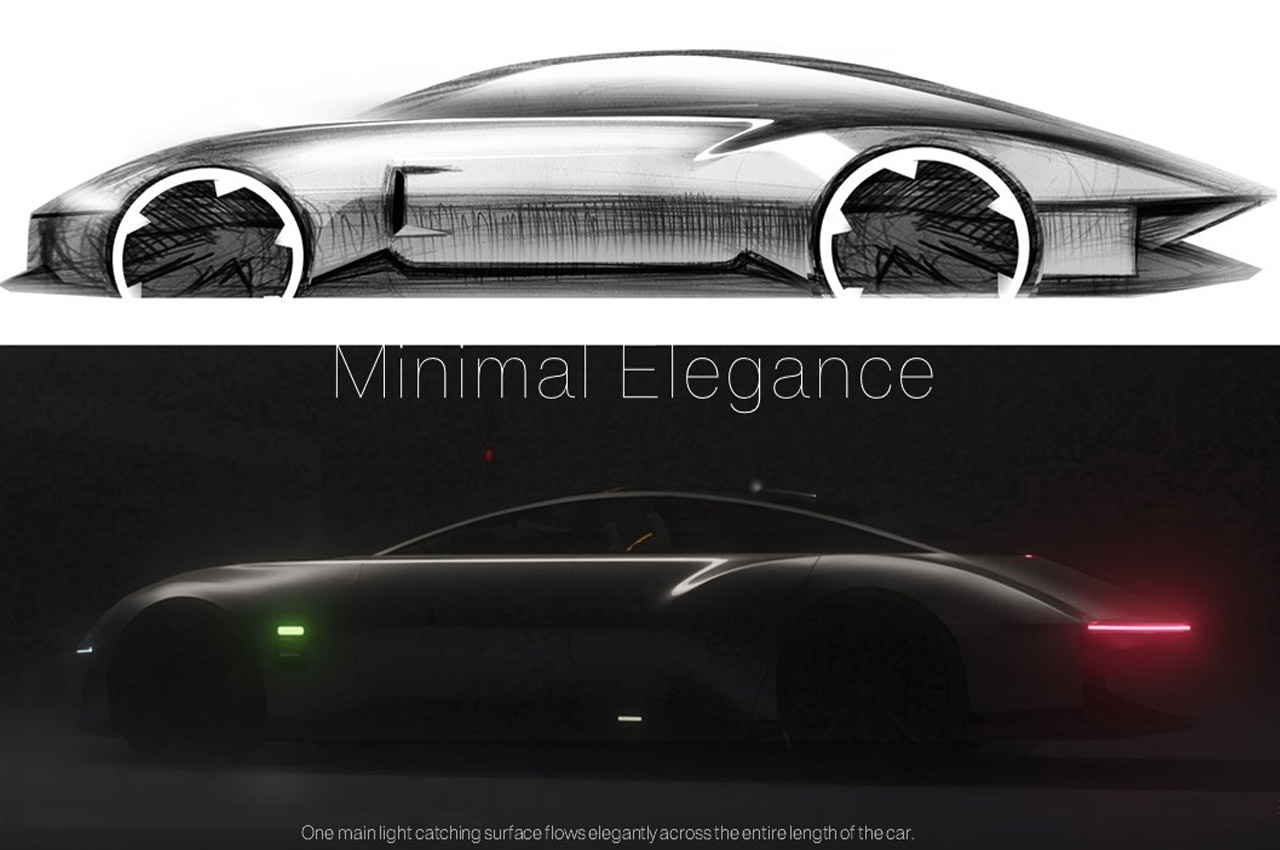 Apple Watch and iMac influence also shout out with the flat surface definitions and the spicy ting of sharp aesthetics. The designer keeps in mind the timeline of the Apple Car launch timeline, hence comes the inclusion of advanced cameras and LiDAR sensors for proposed Level 5 autonomy. The futuristic wireless charging with the integrated clads is another element adding conviction to the EV’s technological aspect. Atif’s concept proposes a network of iDrive paths that’ll keep the Apple Car charged without the need to plug in often. 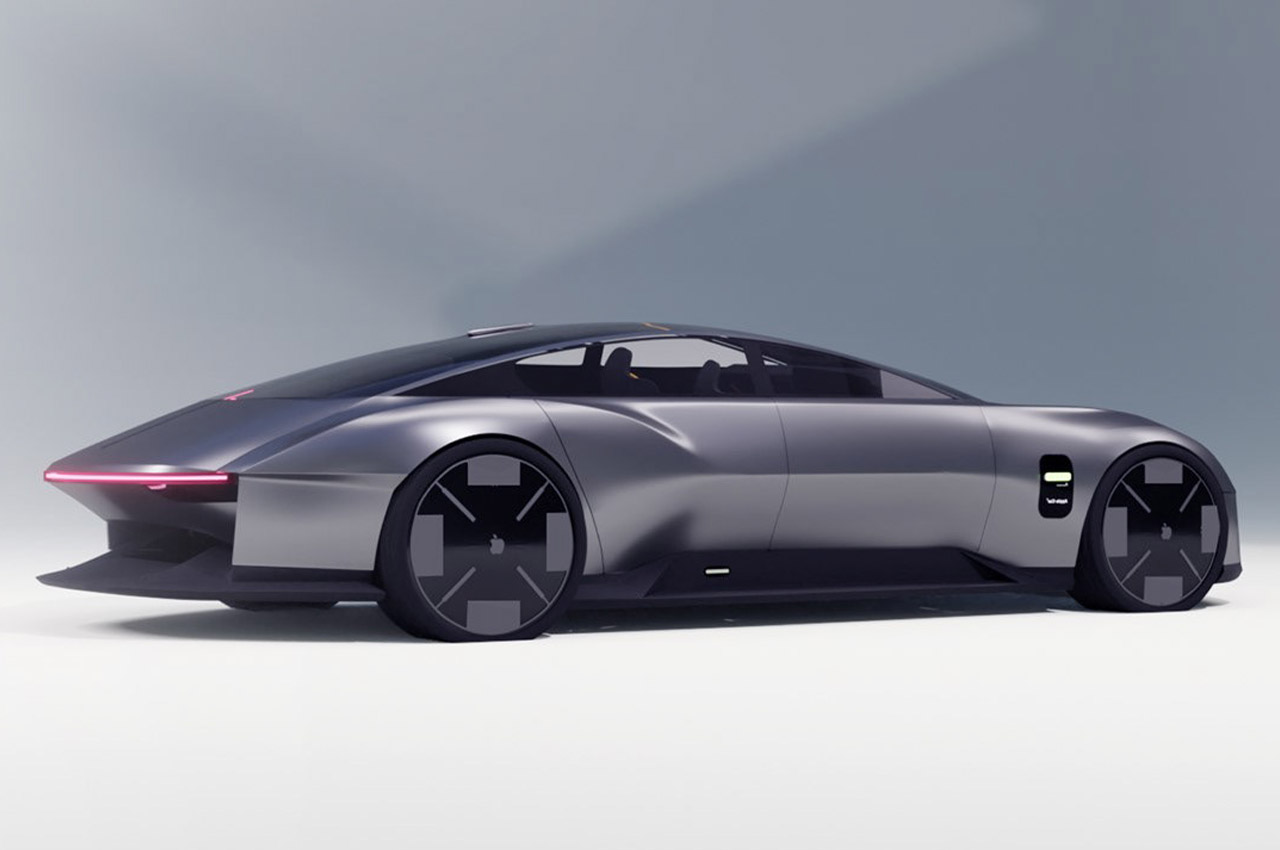 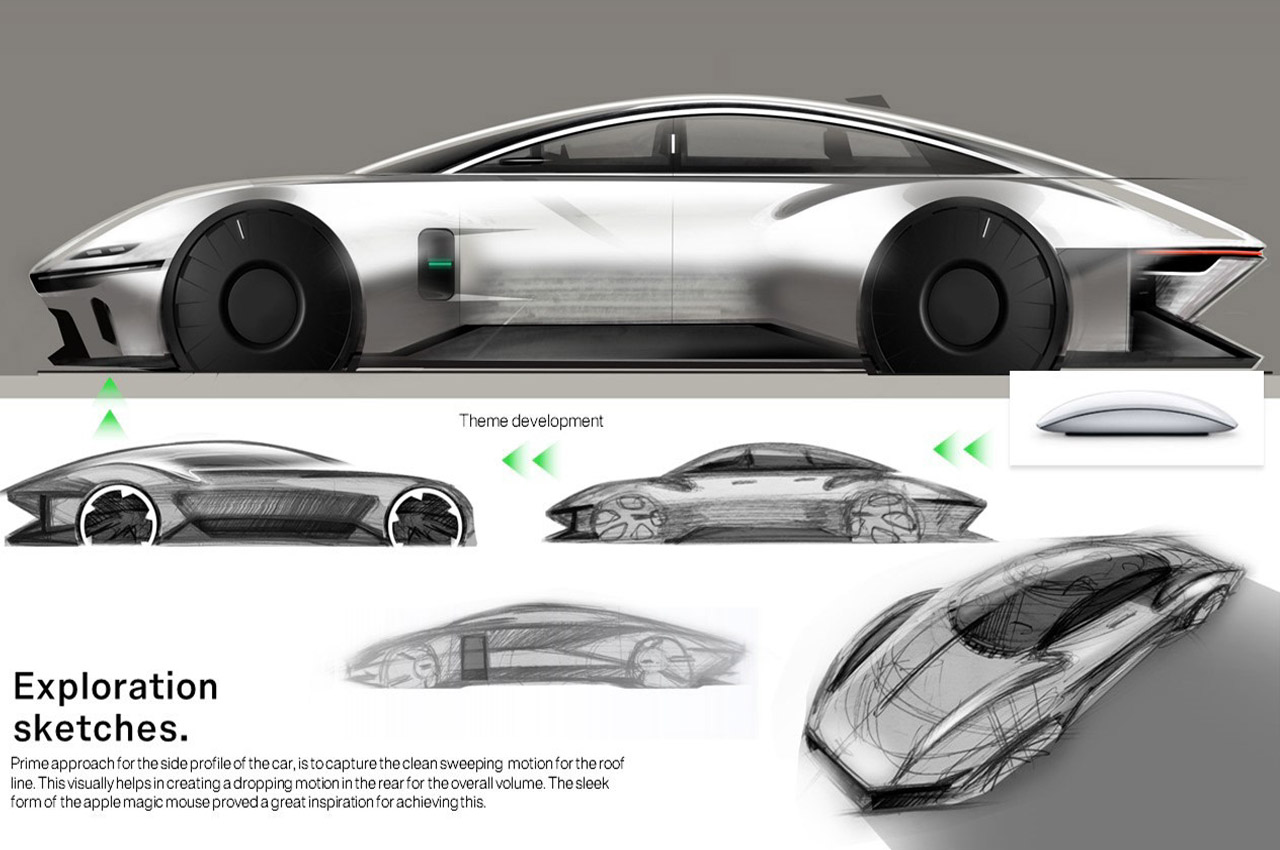 The Apple Car 1 can be easily mistaken for a high-performance sportscar (not that it couldn’t be), making the set of wheels more desirable than (dare I say) the Roadster or the cheesy 6 (codenamed Polestar O2 concept) slated for a 2026 delivery timeline. The world eagerly waits for the official Apple Car prototype, or any teaser looks of what’s cooking at the Apple design house. Till then, we get the spicy concepts by visionary automotive designers, who’ve let their imagination loose. 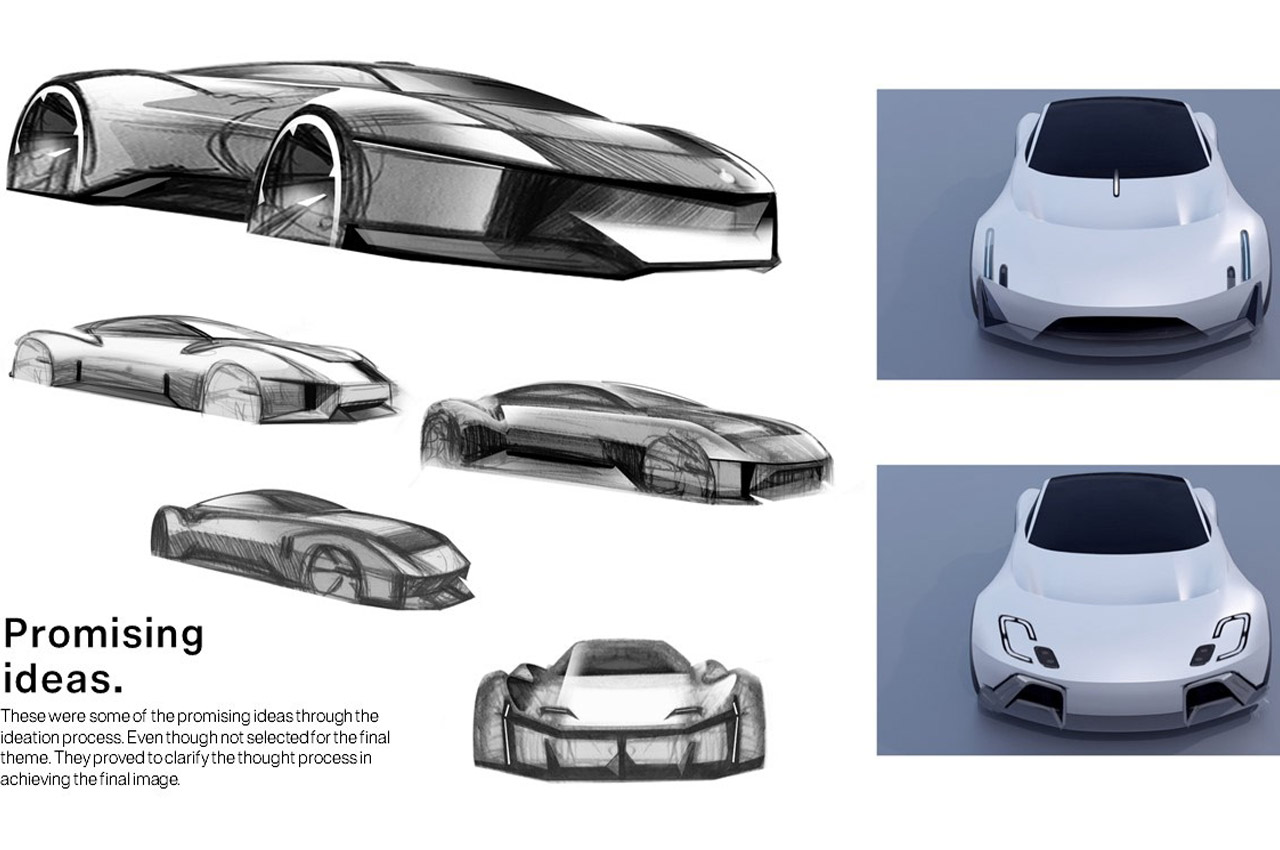 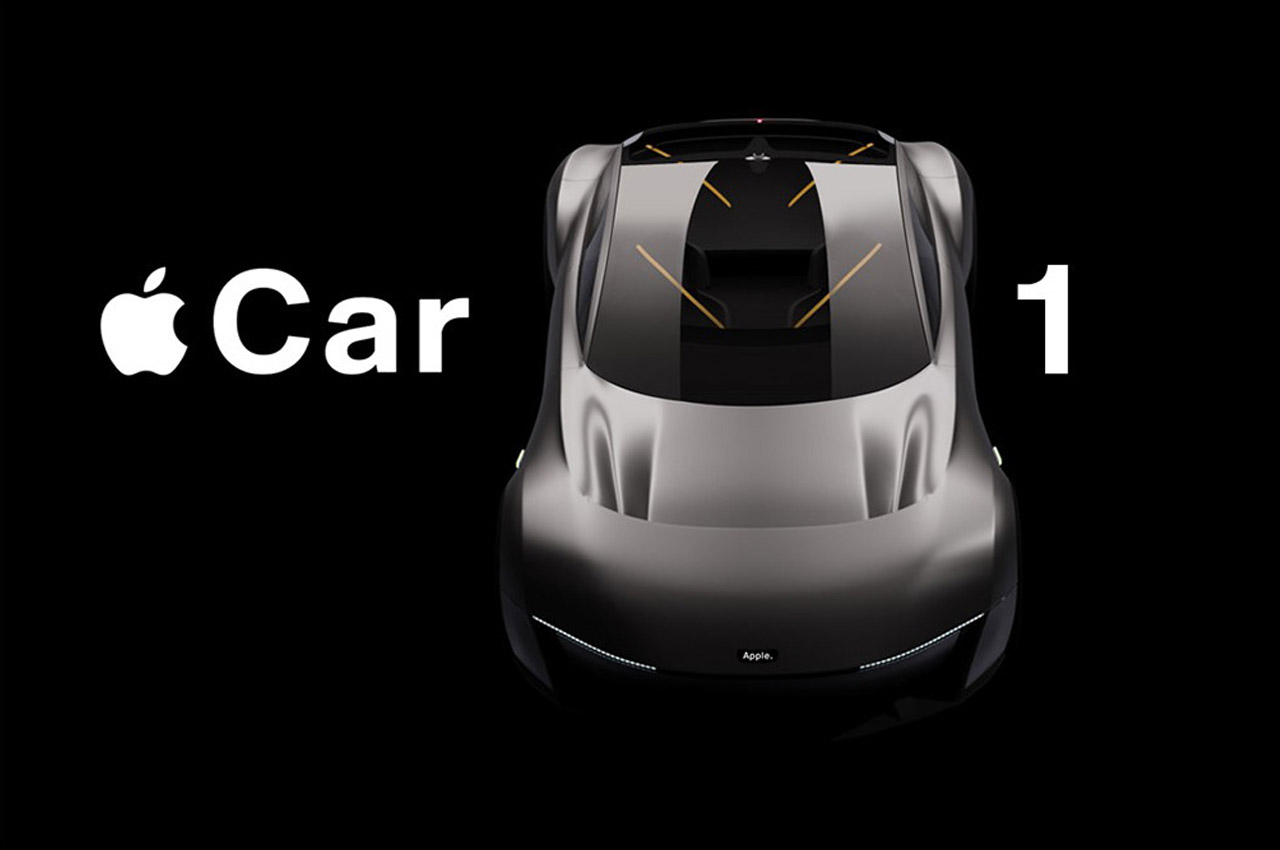 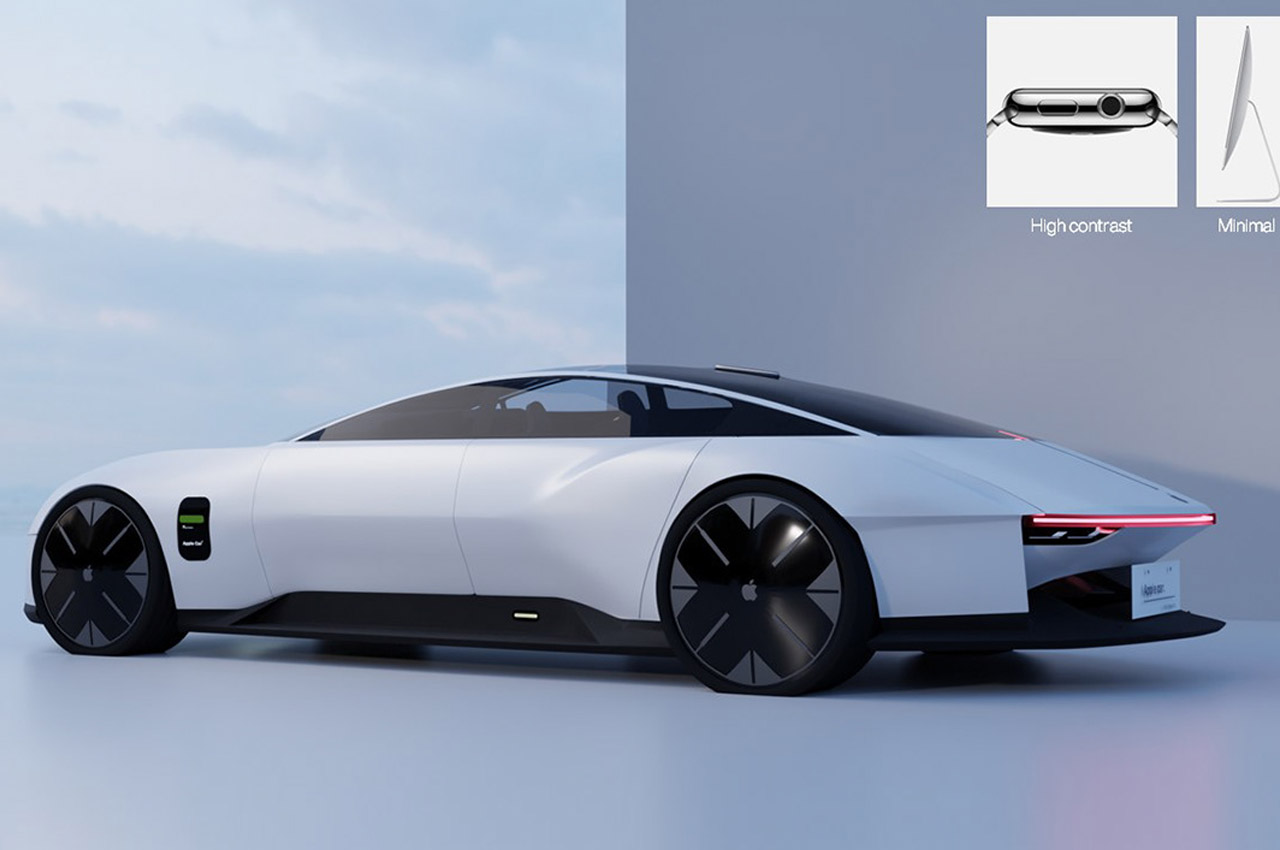 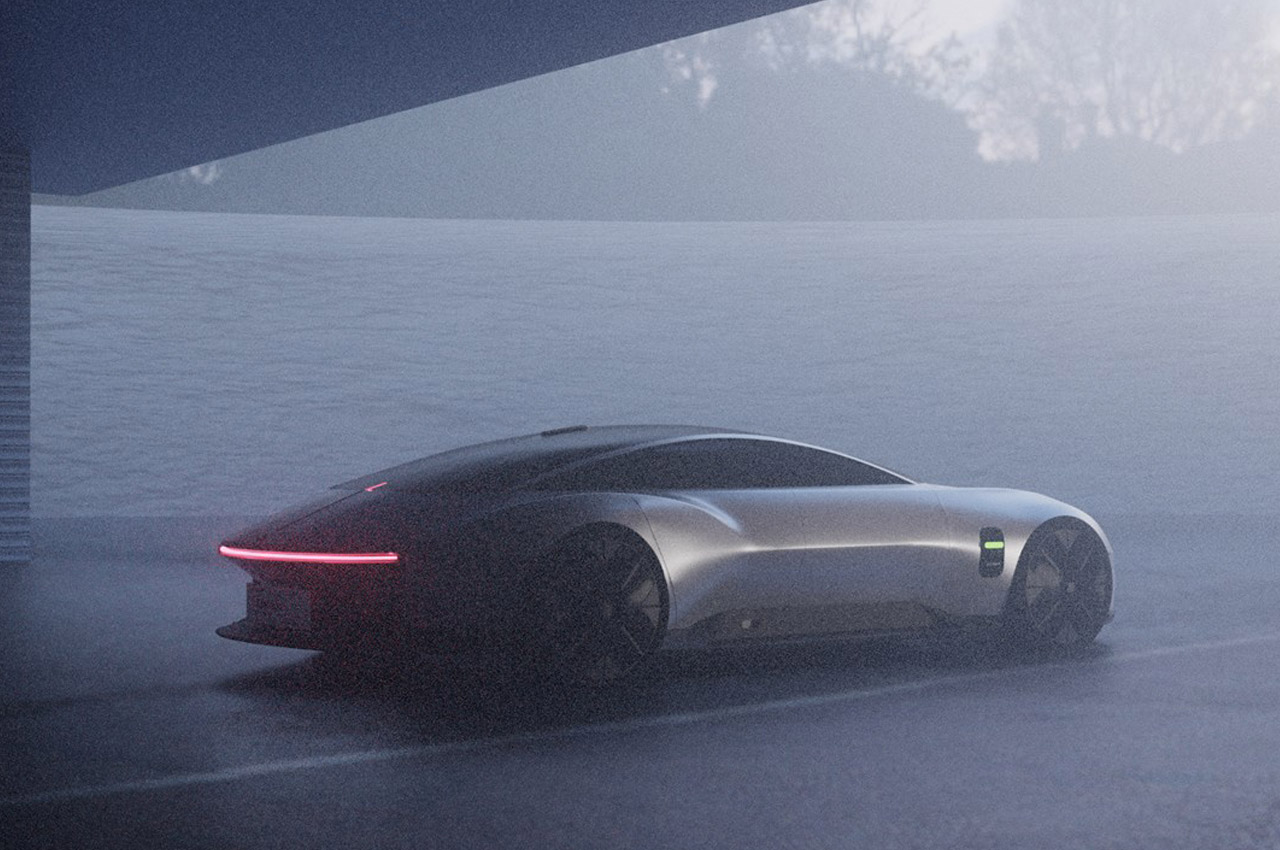 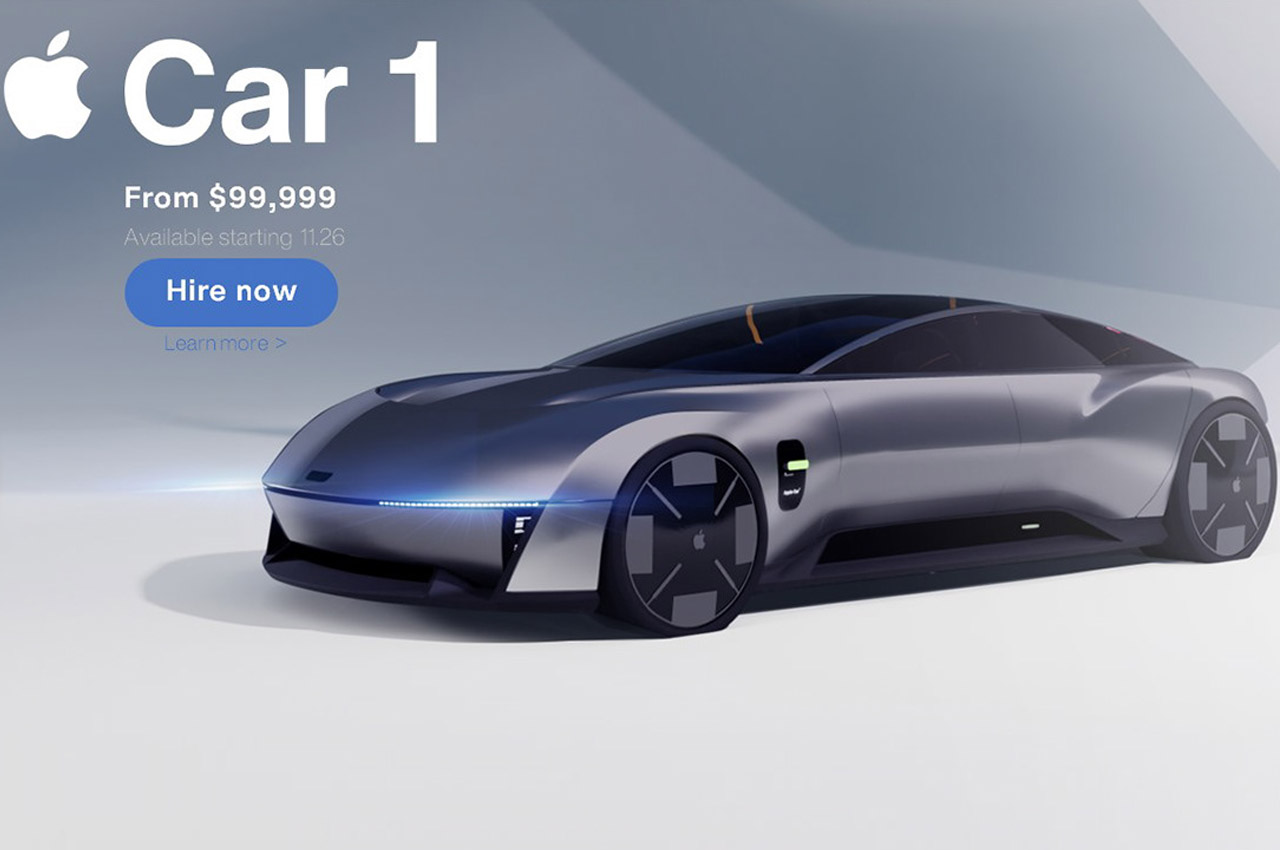