Barbiecore: How to Decorate Your Very Own Hot Pink Dream House

Whether it’s inspired by photos from the set of starring Margot Robbie or simply the pall of the pandemic lifting, people everywhere seem to suddenly be feeling like Barbie girls (or Ken dolls) living in a Barbie world. The rise of Barbiecore in both fashion and interior design points to a desire for a bolder, more cheerful, and fun aesthetic dominated by the color pink. Frilly and aggressively feminine, the trend might smack of maximalism at first glance, but it’s often as pared down as a Barbie Dream House, with carefully chosen elements that pack a huge visual punch. 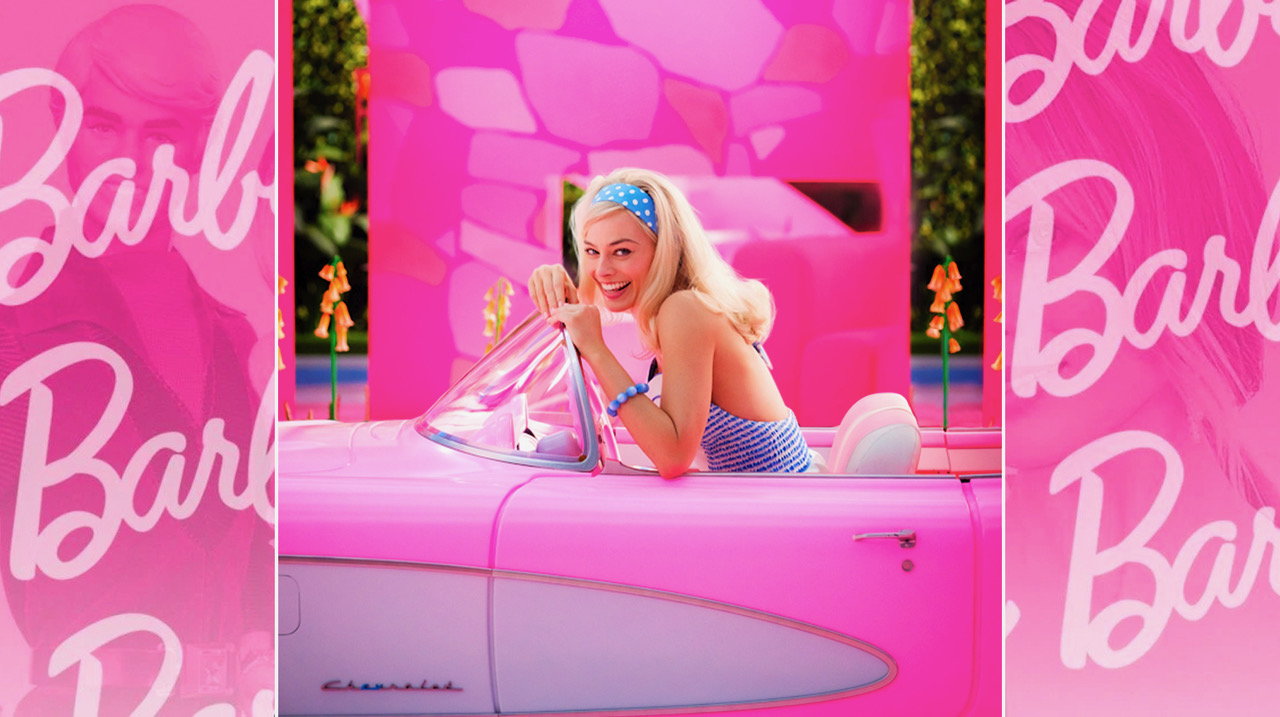 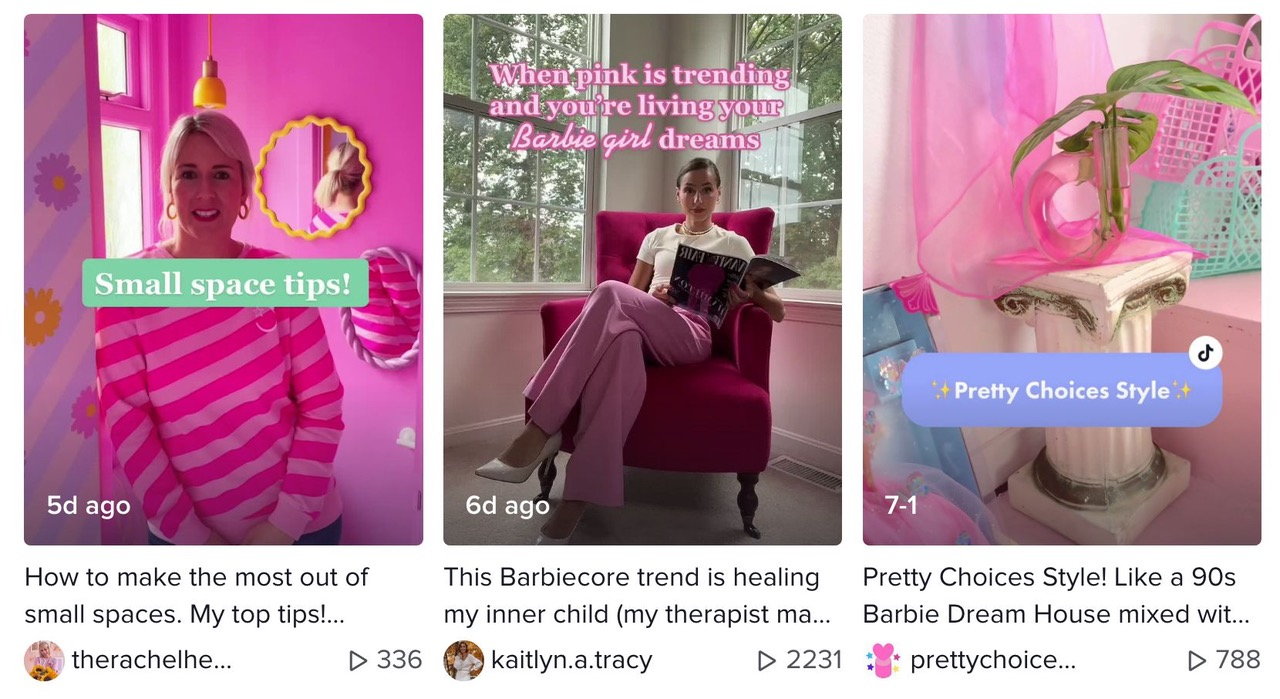 Barbiecore became a trending hashtag on earlier this year, and a quick look around will tell you it involves a whole lot of pink (and the brighter the better). collection highlighted a very specific shade of pink that has become emblematic of Barbiecore, called “Valentino Pink PP” after the fashion house’s creative director, Pierpaolo Piccioli. Verging on magenta, this neon hue is impossible to ignore, and used alone, it could be a bit much. For interiors, Barbiecore enthusiasts often layer different shades of pink for a slightly softer effect. 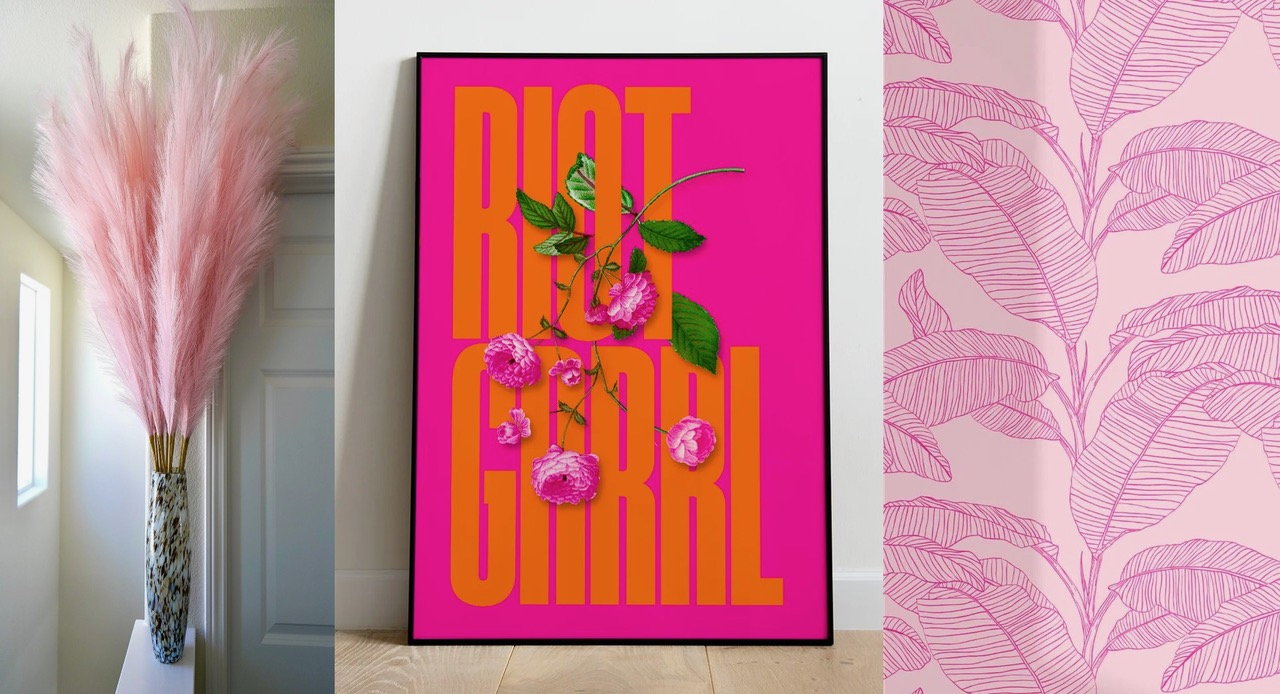 For inspiration, start with the source. Barbie’s actual Dream House has evolved many times since its first debut in 1962, but since the 1980s, it has typically featured at least four shades of pink, often accented by white, purple, and turquoise. It’s never crammed full of stuff, so despite the loud colors, it doesn’t feel too chaotic. Accent pieces like overstuffed armchairs, chandeliers, and playful wallpaper patterns make a big impact. To mimic this effect without transforming your entire home, look for eye-catching accent pieces like a giant spray of feathery in a vase, a vivid framed print like this or a graphic pink wallpaper like . 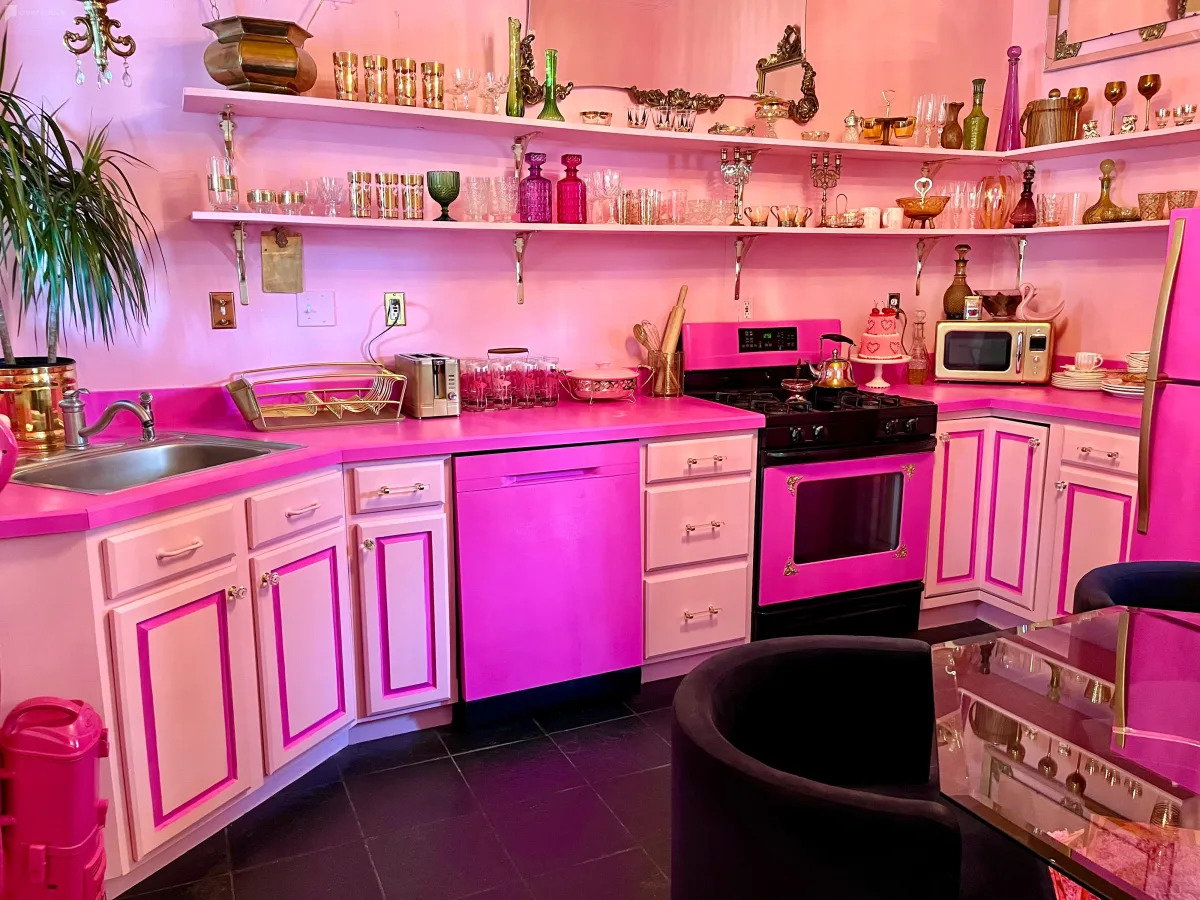 If something about Barbiecore appeals to you but you’re not quite ready to go full Barbie, try integrating a little pink into your life for a touch of fun. You might be surprised at how well it can integrate into all kinds of color schemes and decor styles. Even in dark, somber spaces, a pop of salmon, bubble gum pink, or fuchsia can be a breath of fresh air. The softest, palest pinks paired with gold and white can evoke the old-school glamor of 1950s Barbie without being too in-your-face. A pink accent wall, faux fur throw pillows, and would be enough to capture the trend’s intrinsic mood-lifting qualities without going overboard.

Don’t Be Afraid to Be Extra

Of course, if you want to go full-throttle Barbie, have at it. recently interviewed Adora, the owner of Nashville’s infamous , which truly feels like somebody cast a spell on Barbie’s home to expand it to human proportions. From the front walkway to the kitchen, it’s meticulously curated and very pink. 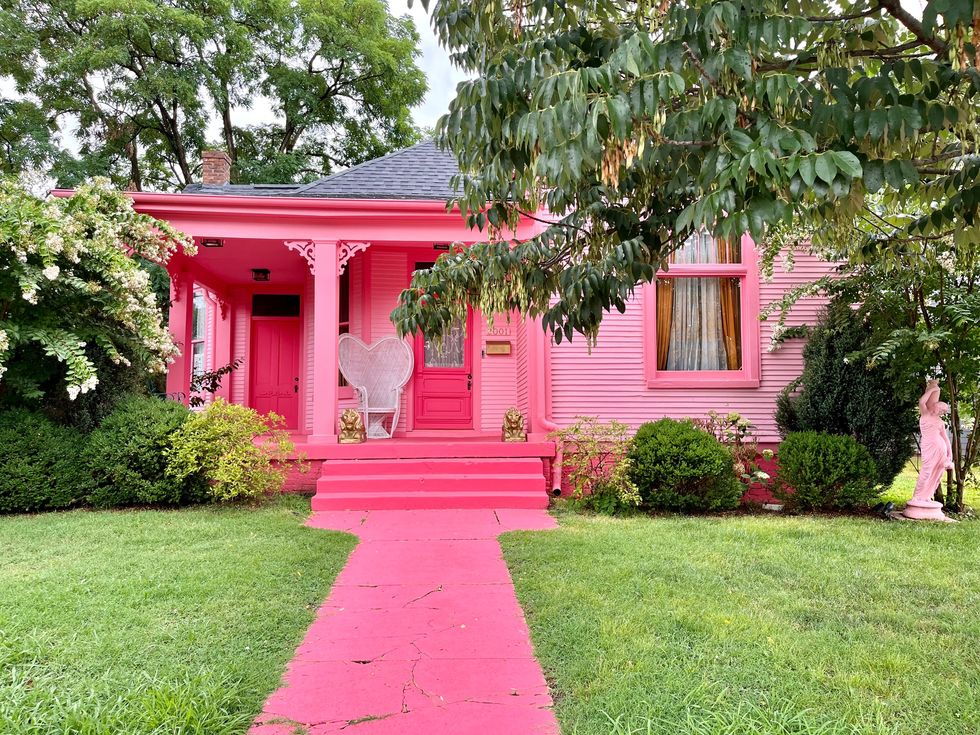 “I only very recently heard the term Barbiecore, and I love it,” Adora says. “Barbie pink is glamorous and unafraid. I’ve had people on social media tell me they used to be embarrassed that they liked the color pink but that they aren’t anymore. It makes me sad they were ever made to feel that way. But I’m so happy the tide is turning. Pink is such a wonderful color, and I love that more people are embracing it. Like how could I not be happy every time I walk onto my pink porch? Barbie-inspired design feels like the ultimate meaning of living your best life!”