Brilliant or bizarre? This travel case comes with its own detachable electric hoverboard 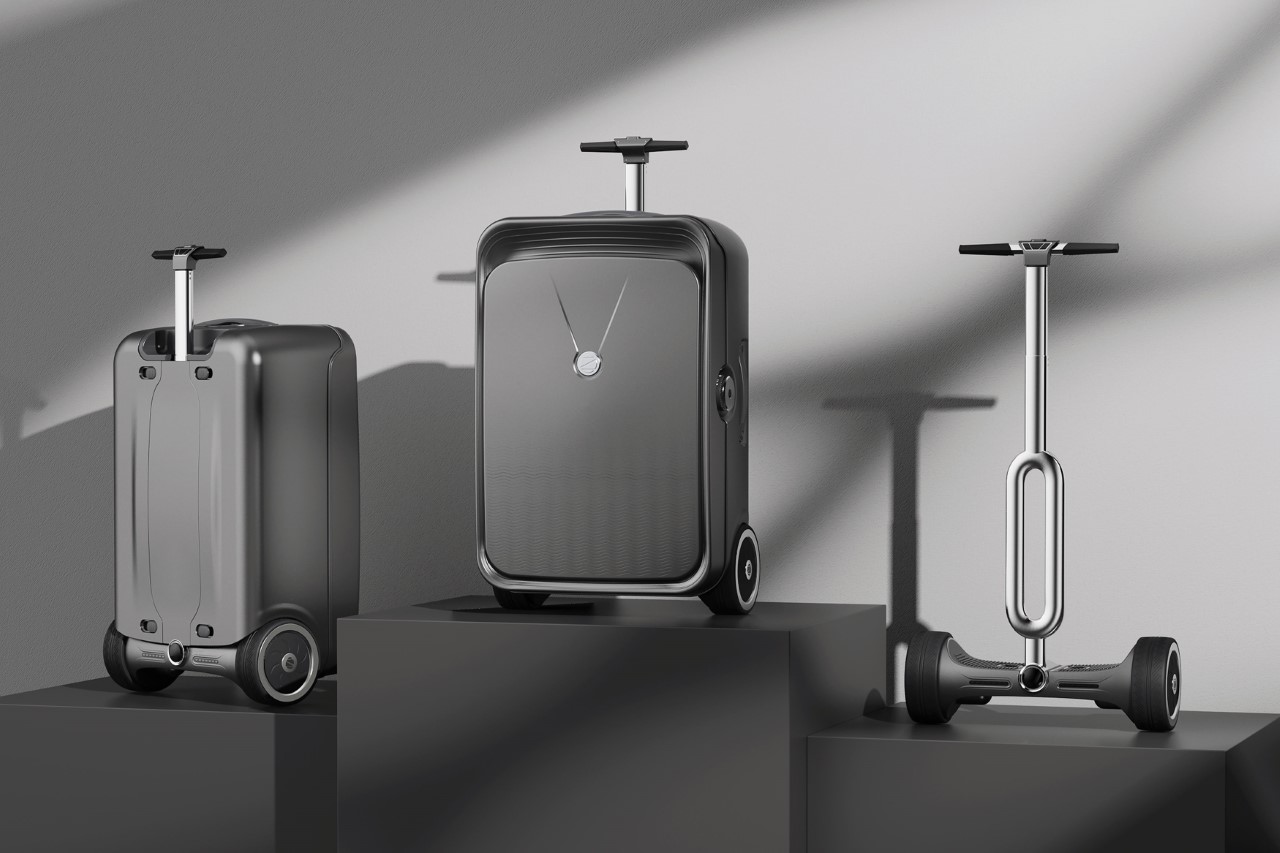 Whether you want to ride around the cityside or have your luggage follow you around an airport without tugging away at it, the Trunk Car is a wild concept that has a little something for everyone.

Look at the image above and tell me you’re not shocked by its brilliance. A suitcase with a detachable hoverboard built into it instead of those crummy, small 360° wheels! Designed as a clever idea to make transport in general easy, the Trunk Car can either be used to move luggage around or to move you! The hard-shell travel case detaches from its wheel-and-handle platform to reveal what’s basically a hoverboard with handlebars. You can use this, for the most part, to ride around from one part of a neighborhood or campus to another, or when you’re traveling with luggage, just attach the hard shell onto the hoverboard and you now have a motorized travel-case that automatically moves in the direction you’re pulling it in, reducing the effort and allowing you to carry heavy items with relative ease! 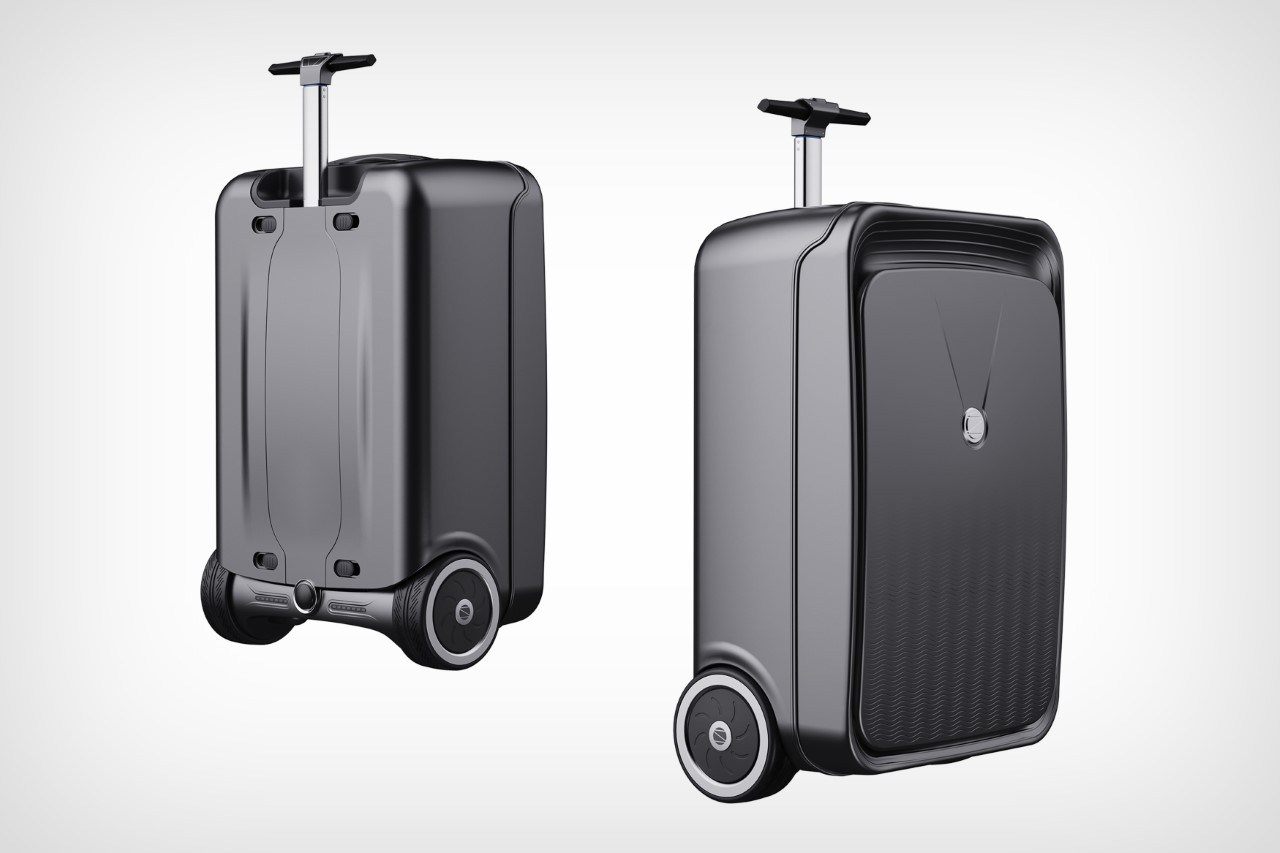