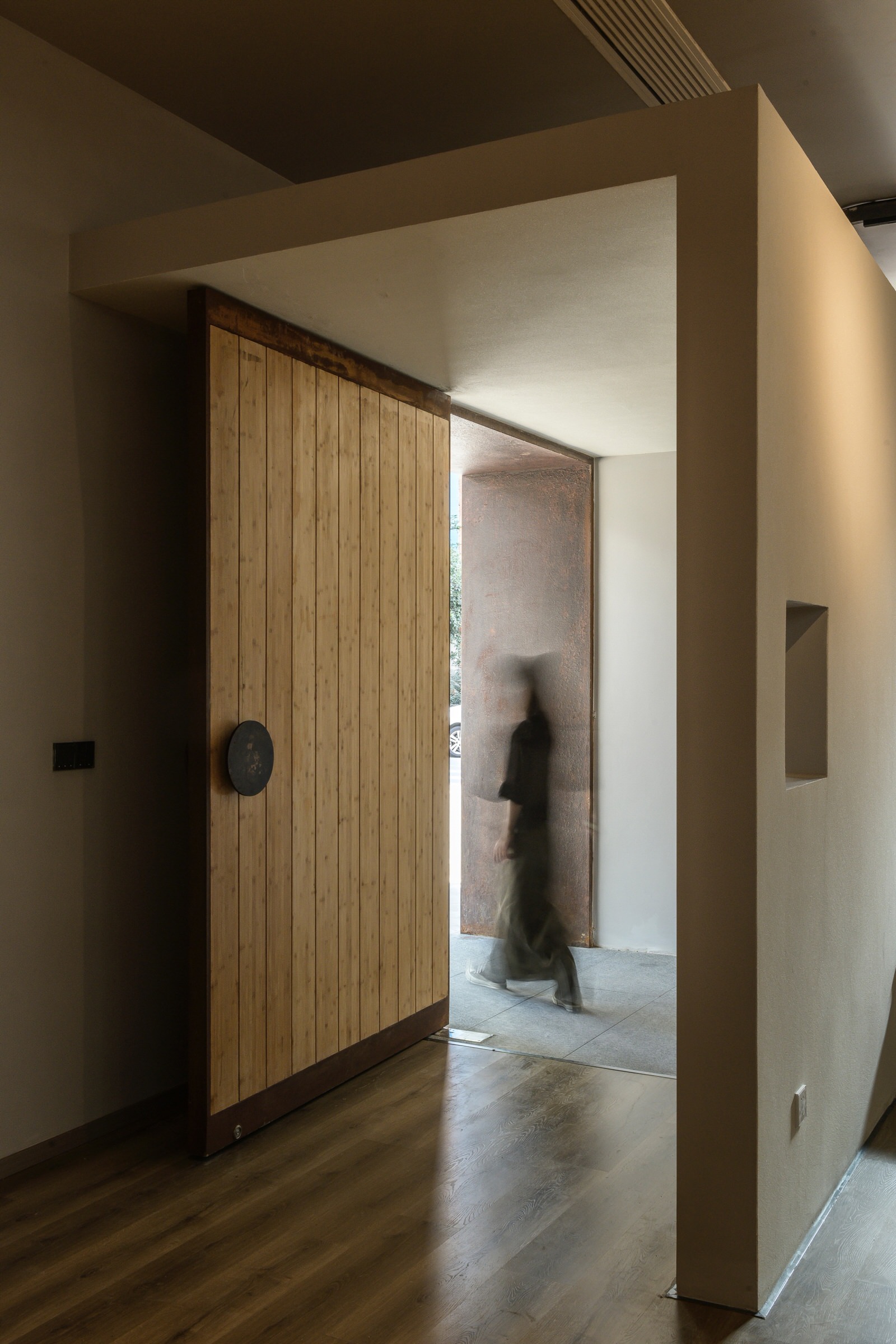 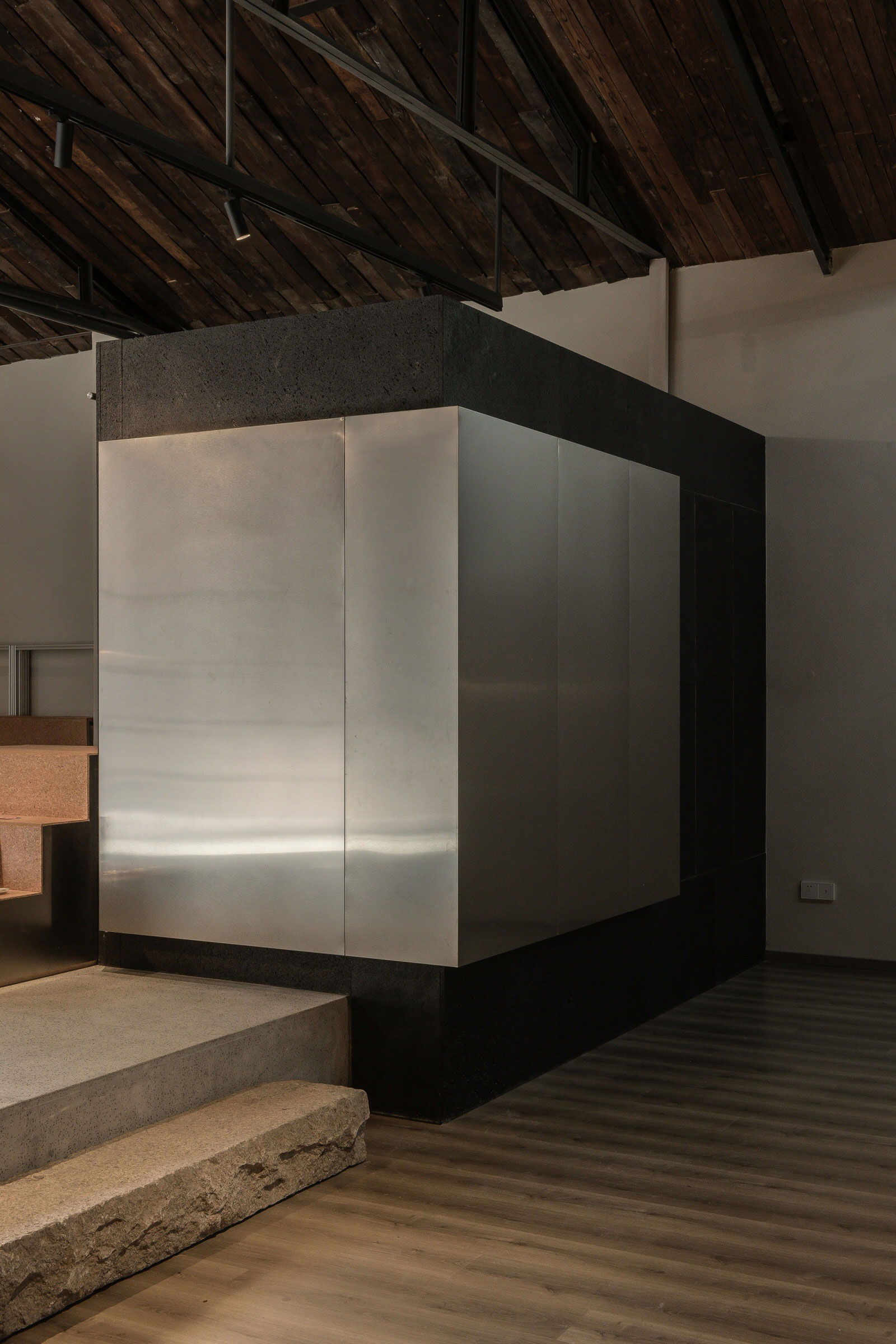 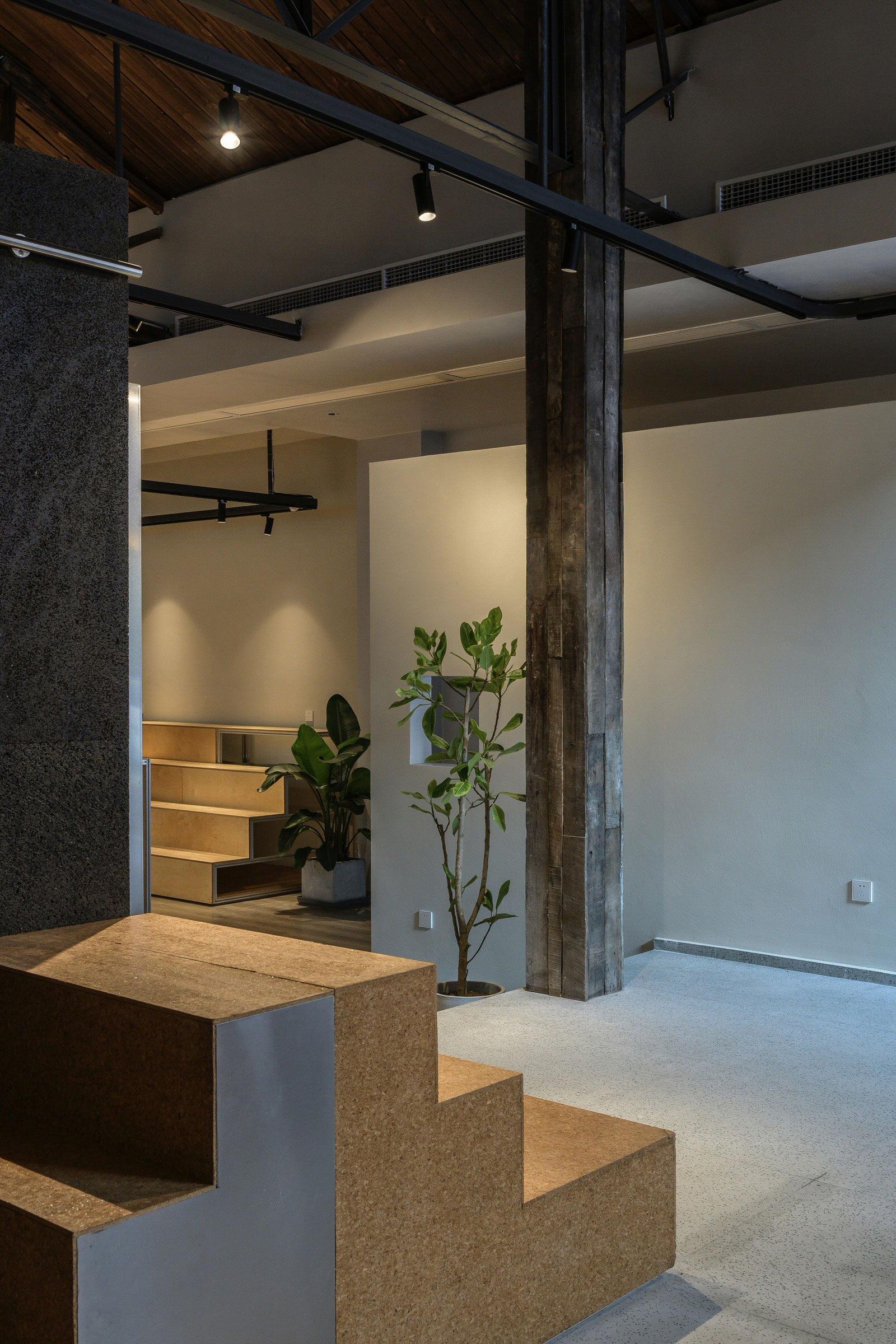 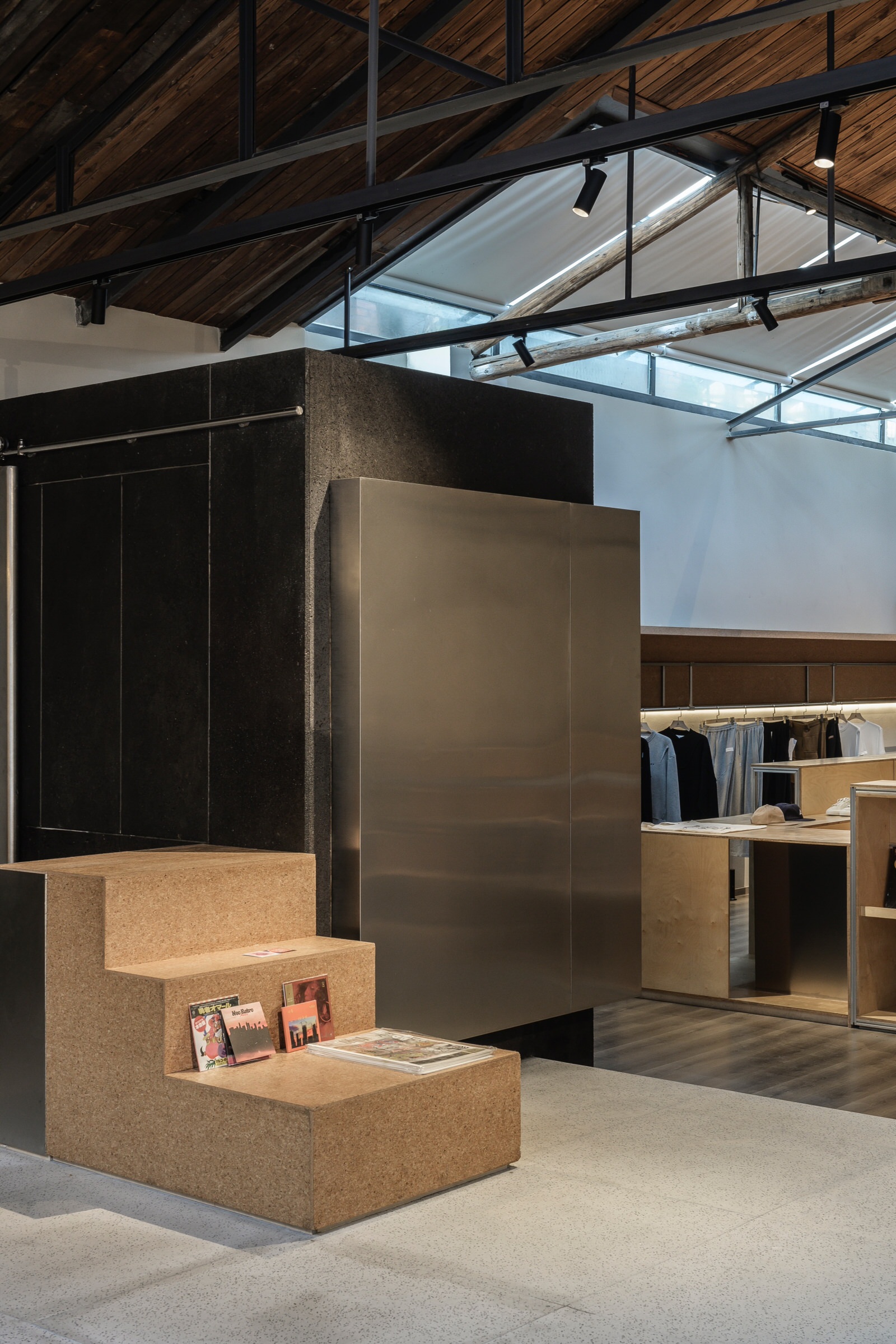 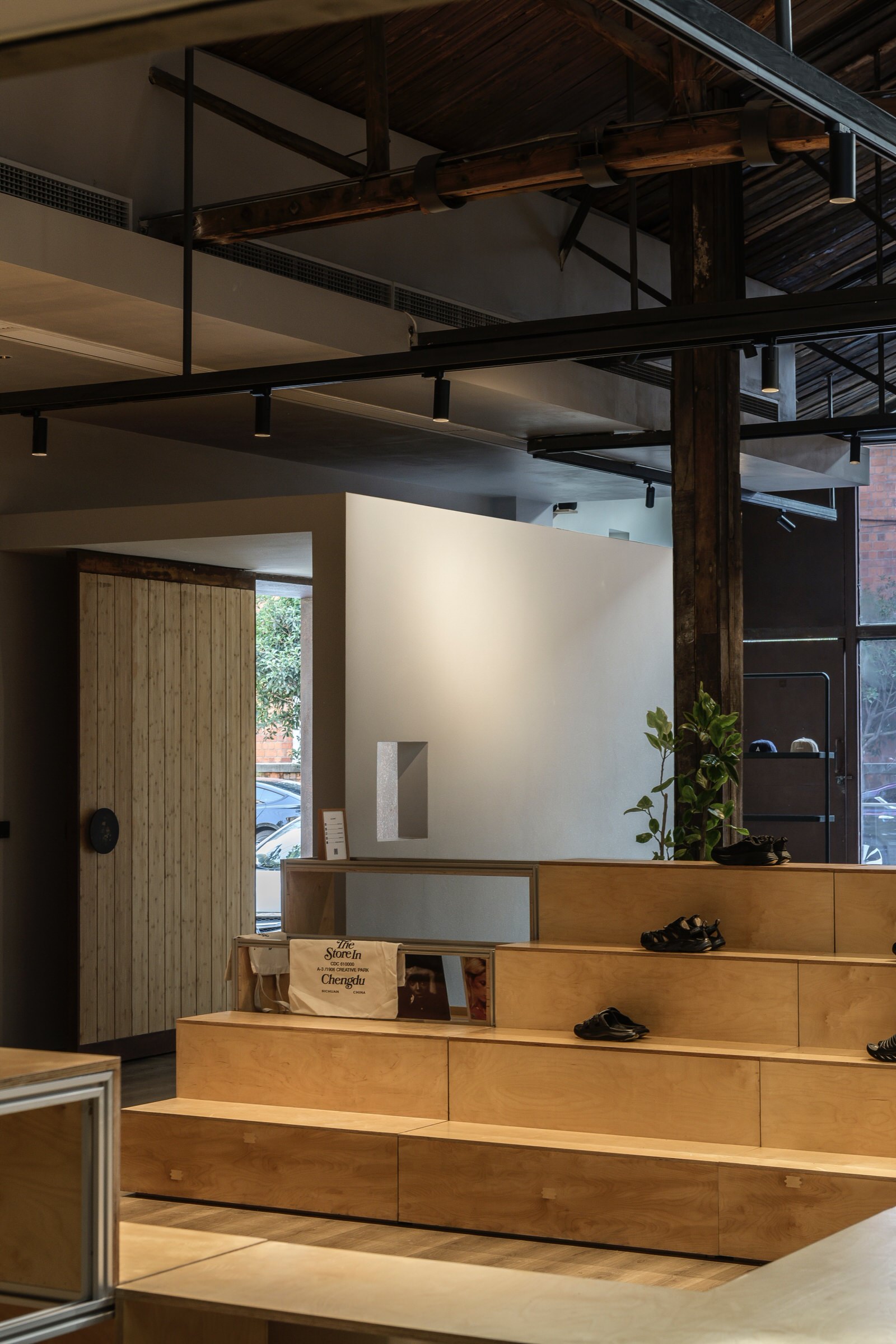 Situated in ’s Sichuan province among ’s 1906 Creative Park, a patchwork of heritage and youth cultural attractions lies within ’s latest project for ALUMNI. Attracted by the mirage of history and the intersection of old and new architecture catalysed the brand’s founders to select a among the factory precinct to be transformed into a home for the apparel boutique. Notes of industrial and breath of contemporary is introduced into the space, offering a casual output to match the ALUMNI’s image.

Having visited the intended site back in 2021, FON Studio became enamoured by a factory that was renovated in the Qing Dynasty. The former gun powder storage possessed a mixture of western and eastern architectural qualities, a result from the led by a European Practice. The original interior included a structure and rusted steel frames, one that FON Studio took into consideration to incorporate into their design. 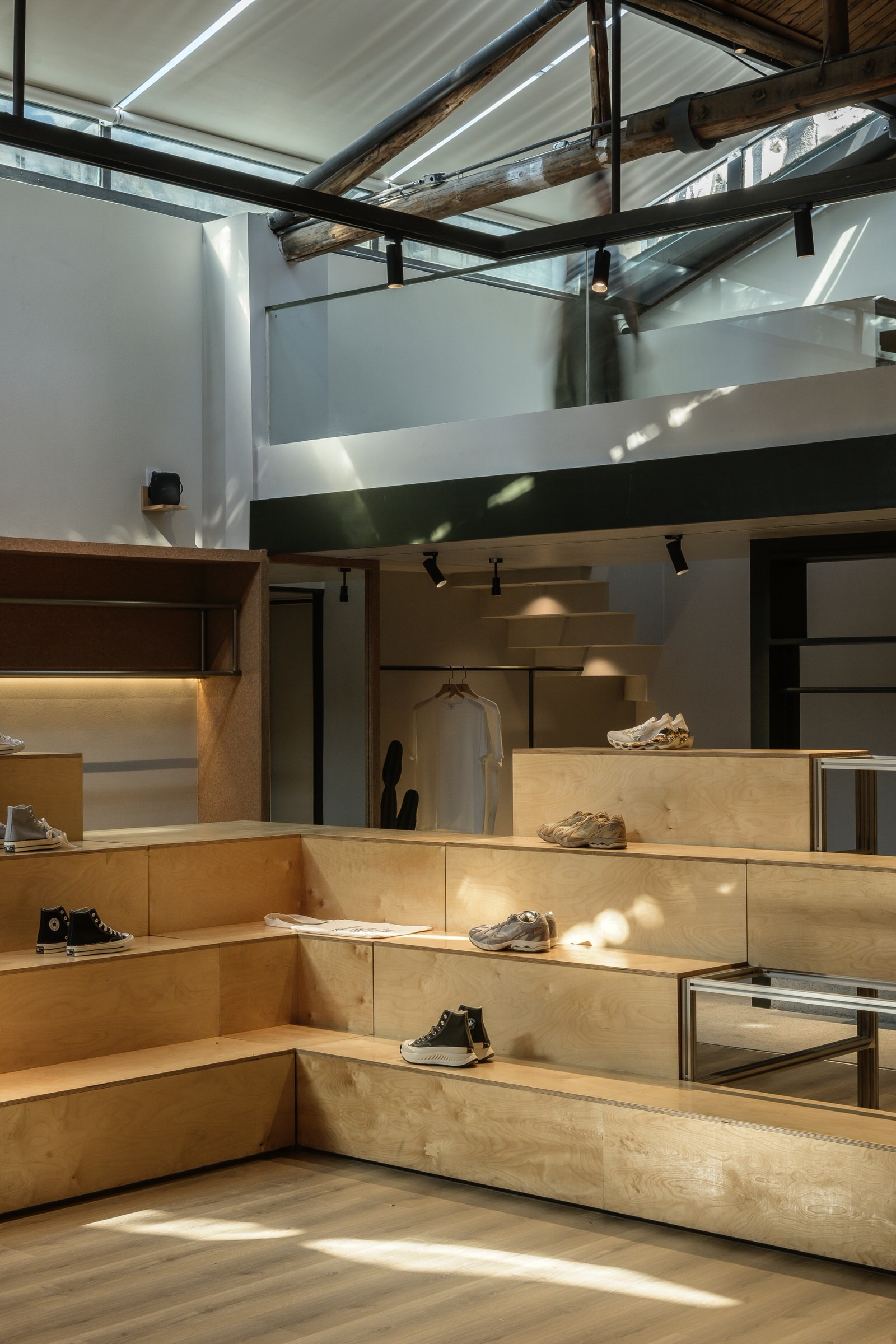 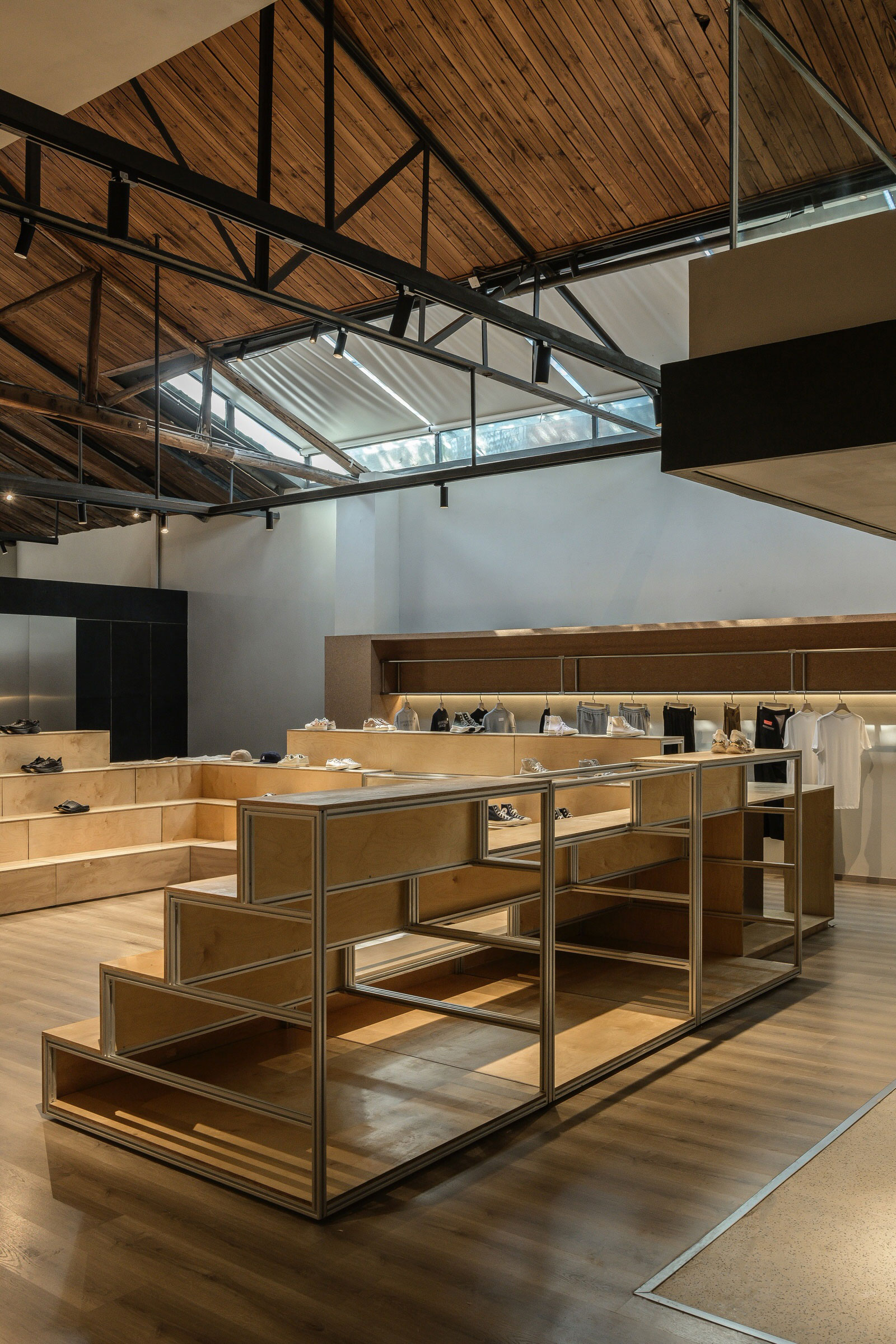 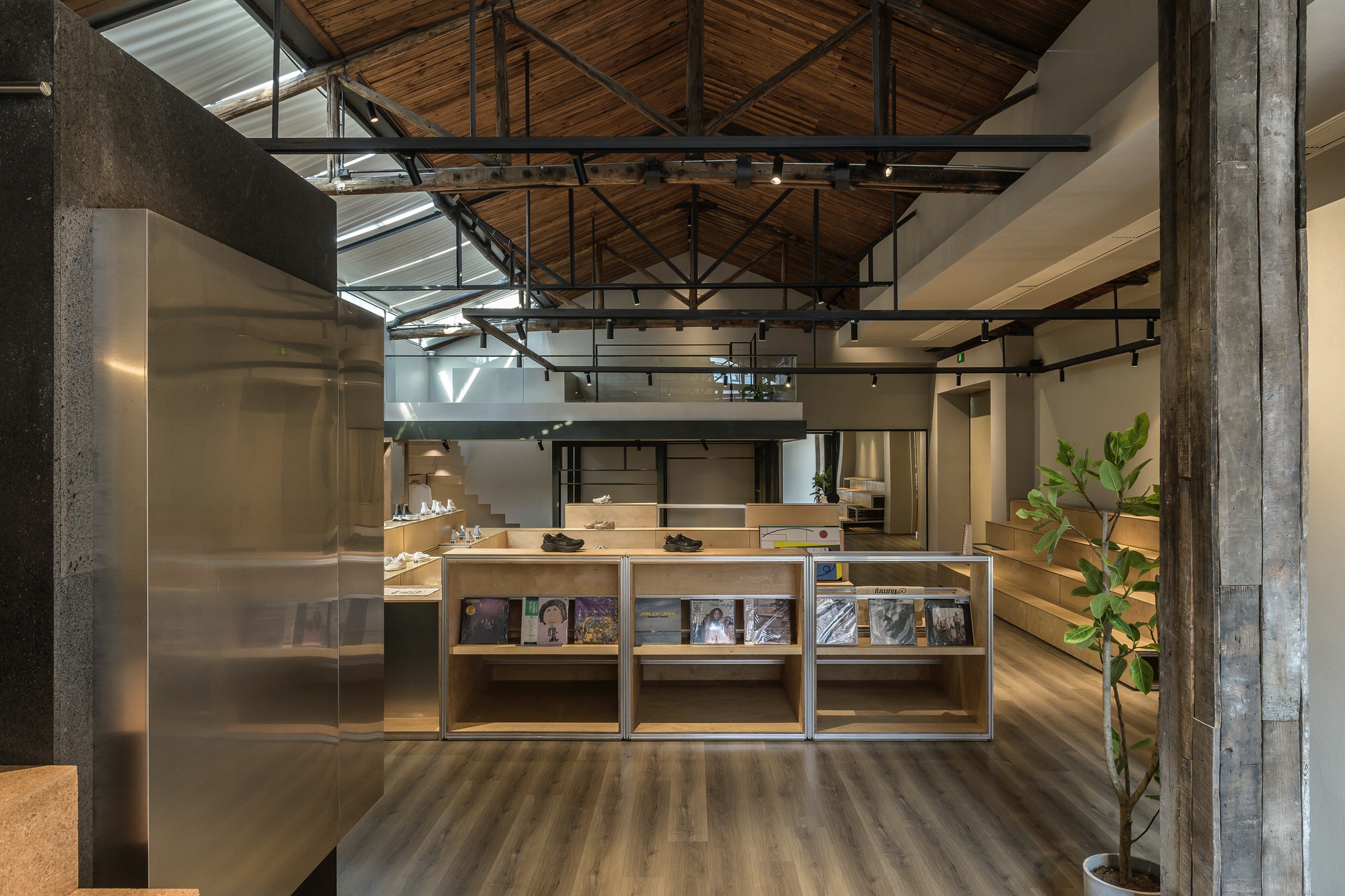 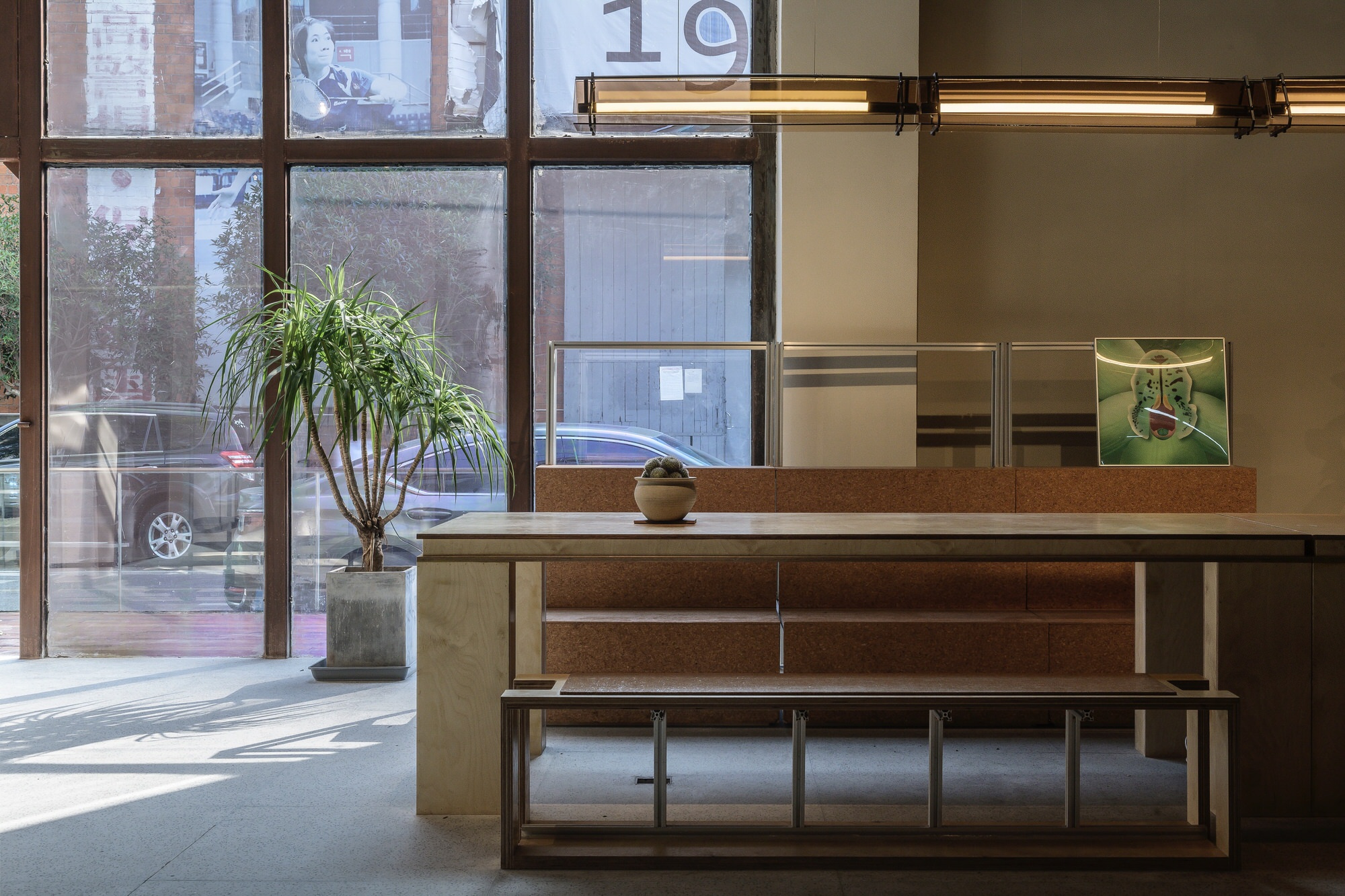 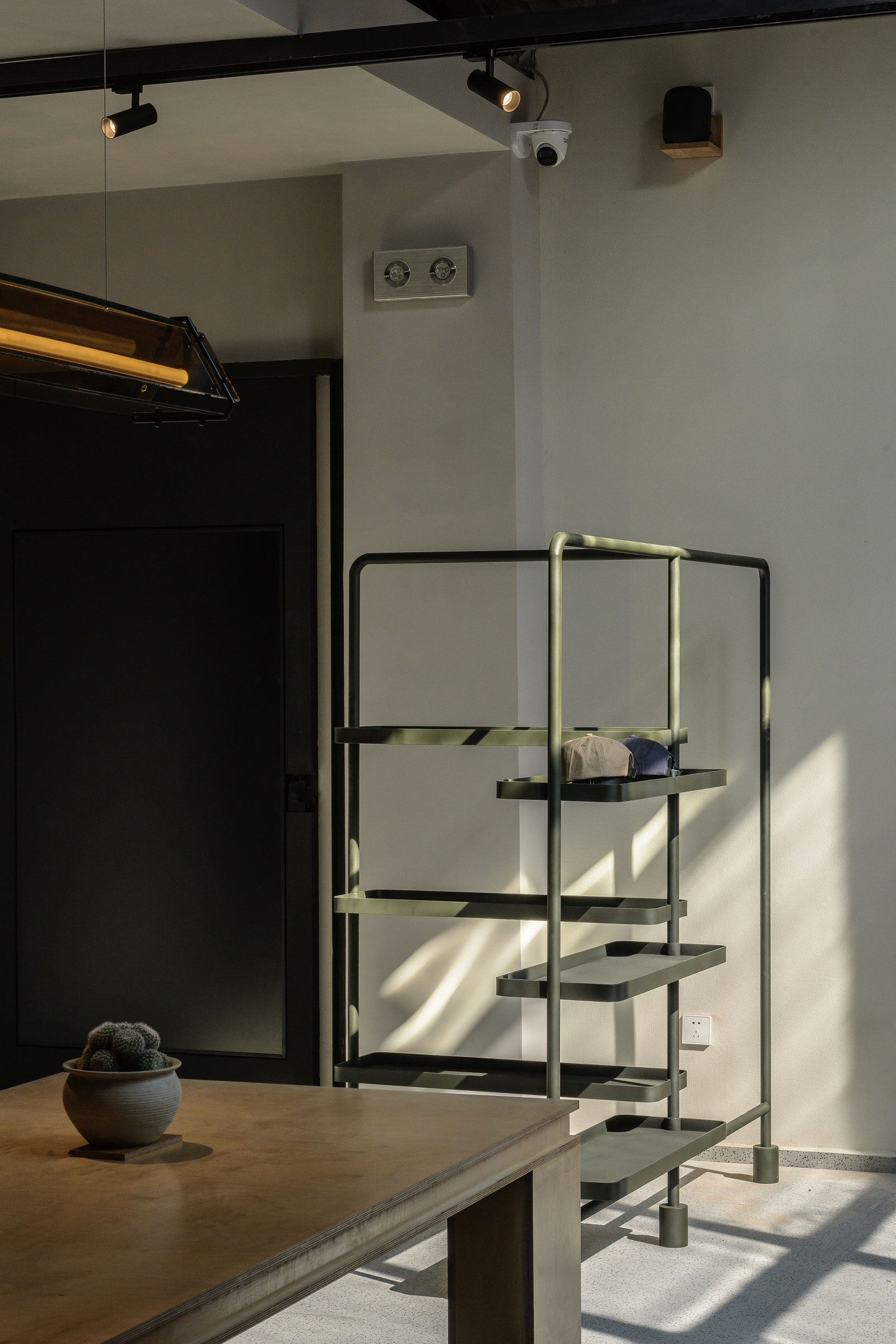 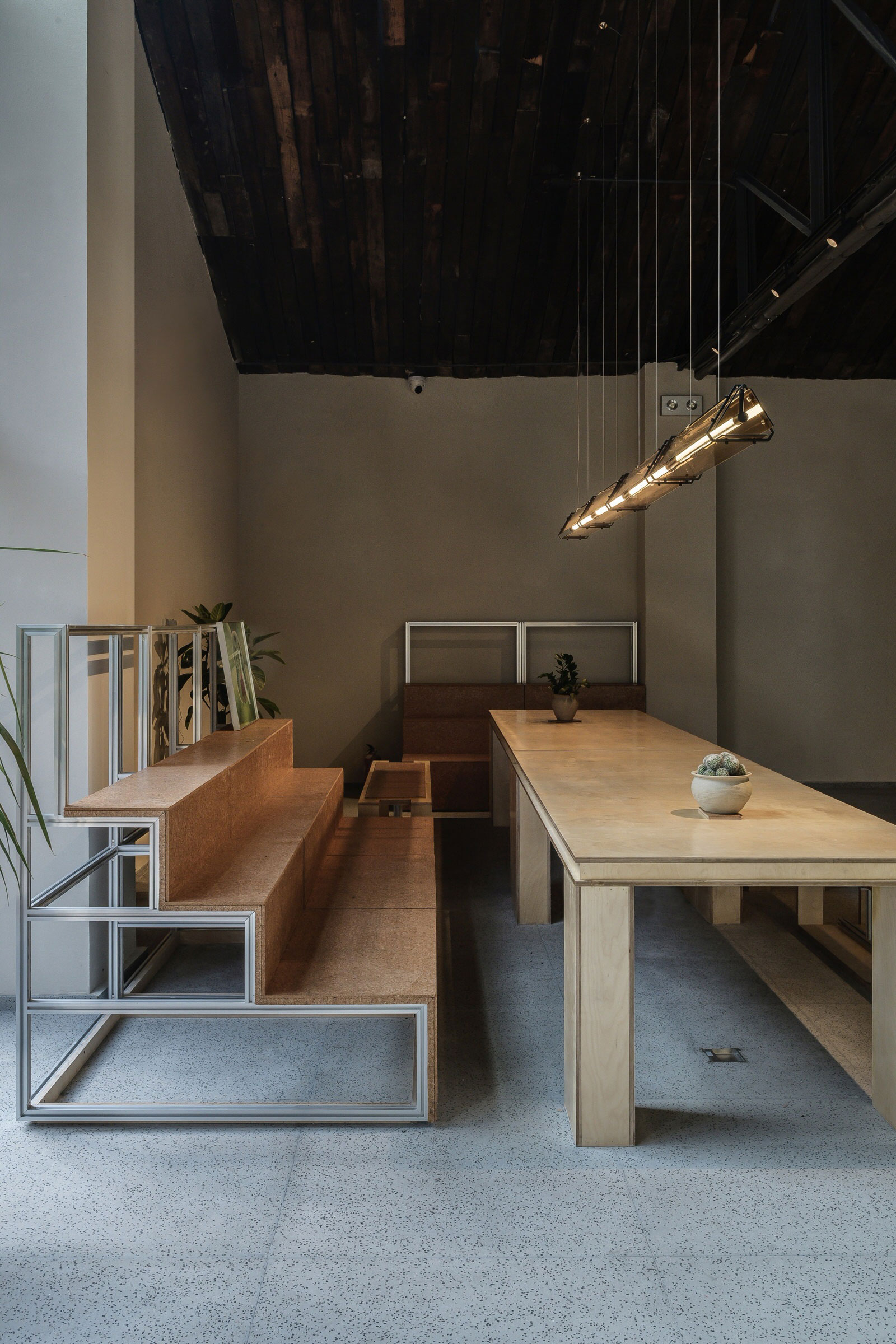 Within the intimate 220 square metres, FON Studio divided the retail space of three parts. Under the concept of an open living room, each space is almost made to feel as though visitors are welcomed into the store’s home. A third of the space that uses the existing floor level is remodelled into a lounge made of desks and changerooms for patrons to sit and be fitted. Stepping down a floor, the central area where the main entrance on the southeast is connected lies a series of modular structures for featured display that can be rearranged into a cinema, display or exhibition space. The latter third is sectioned off as storage and administrative area. Above the central floor lies a staircase to a small , offering a possibility of an expansion should the functions within ever required it.

Having fallen for the original industrial elements, the designers were careful in preserving the existing materiality. The store front was carefully reconfigured to match the ’s rusted steel frames for the main entrance, resulting in a soot-grey with a sliding wooden door opening. Exposed black steel trusses are used to compliment and reinforce the existing timber trusses for a timeless touch. Additionally, the central area is paved in timber flooring to bring a sense of harmony of the existing elements. 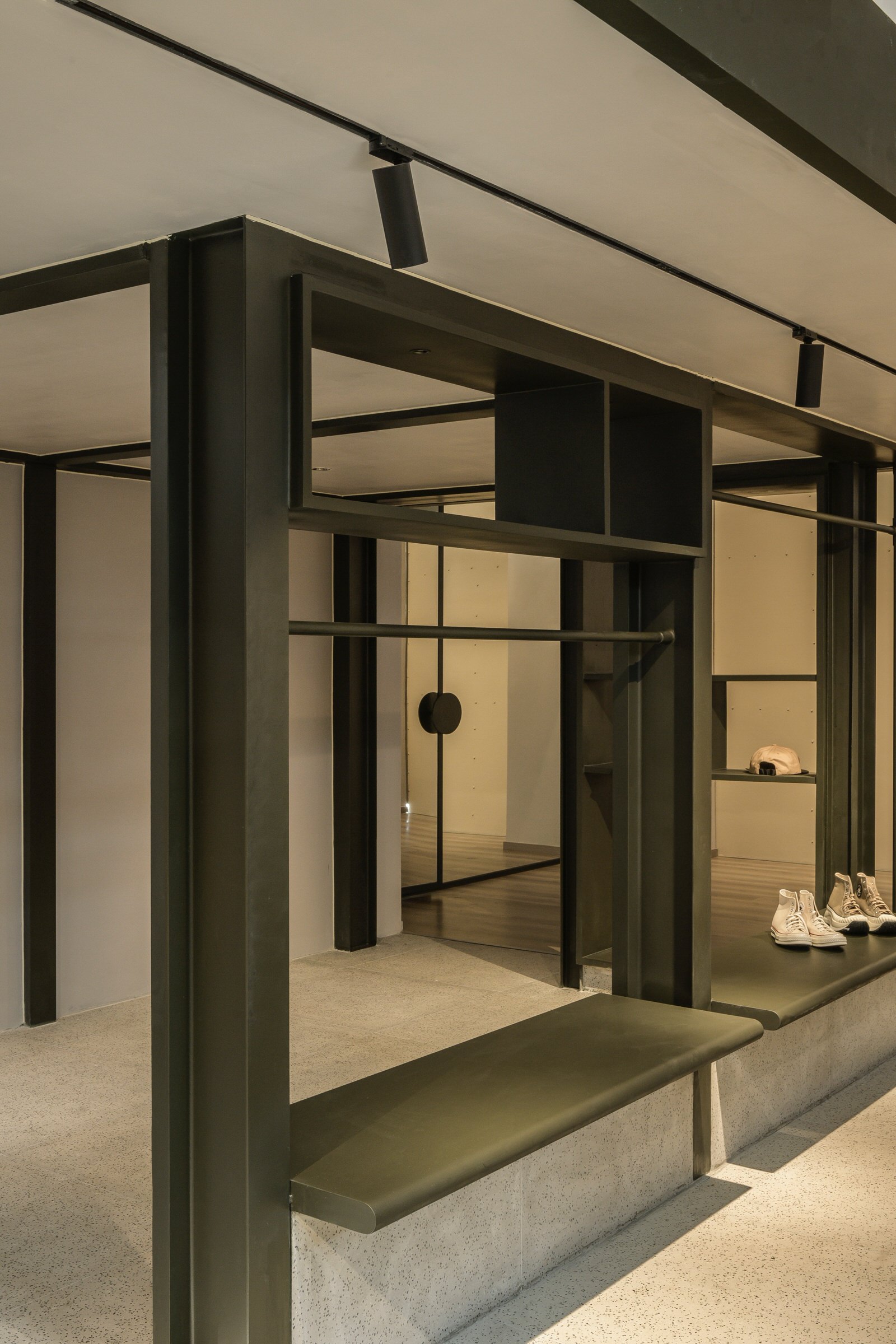 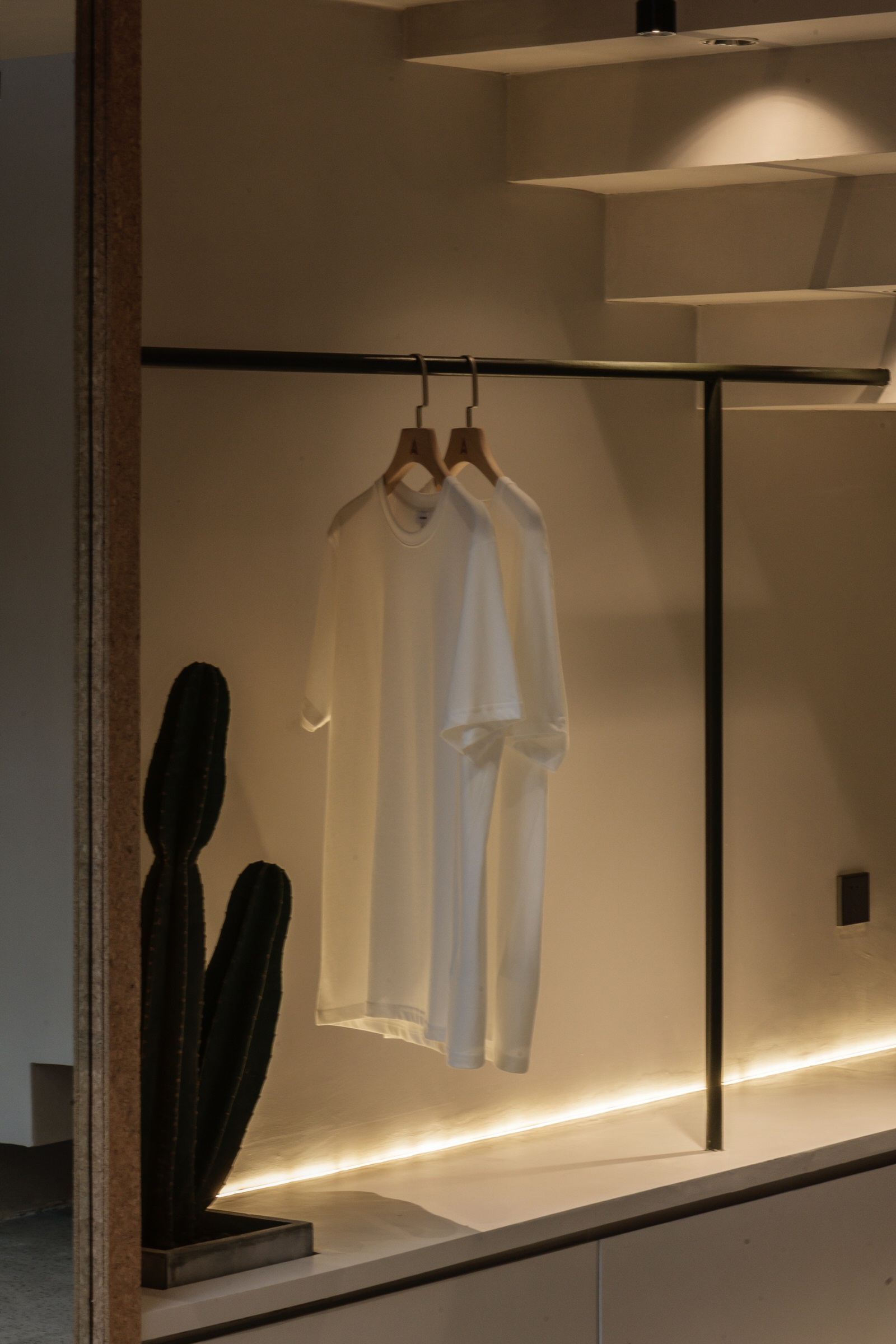 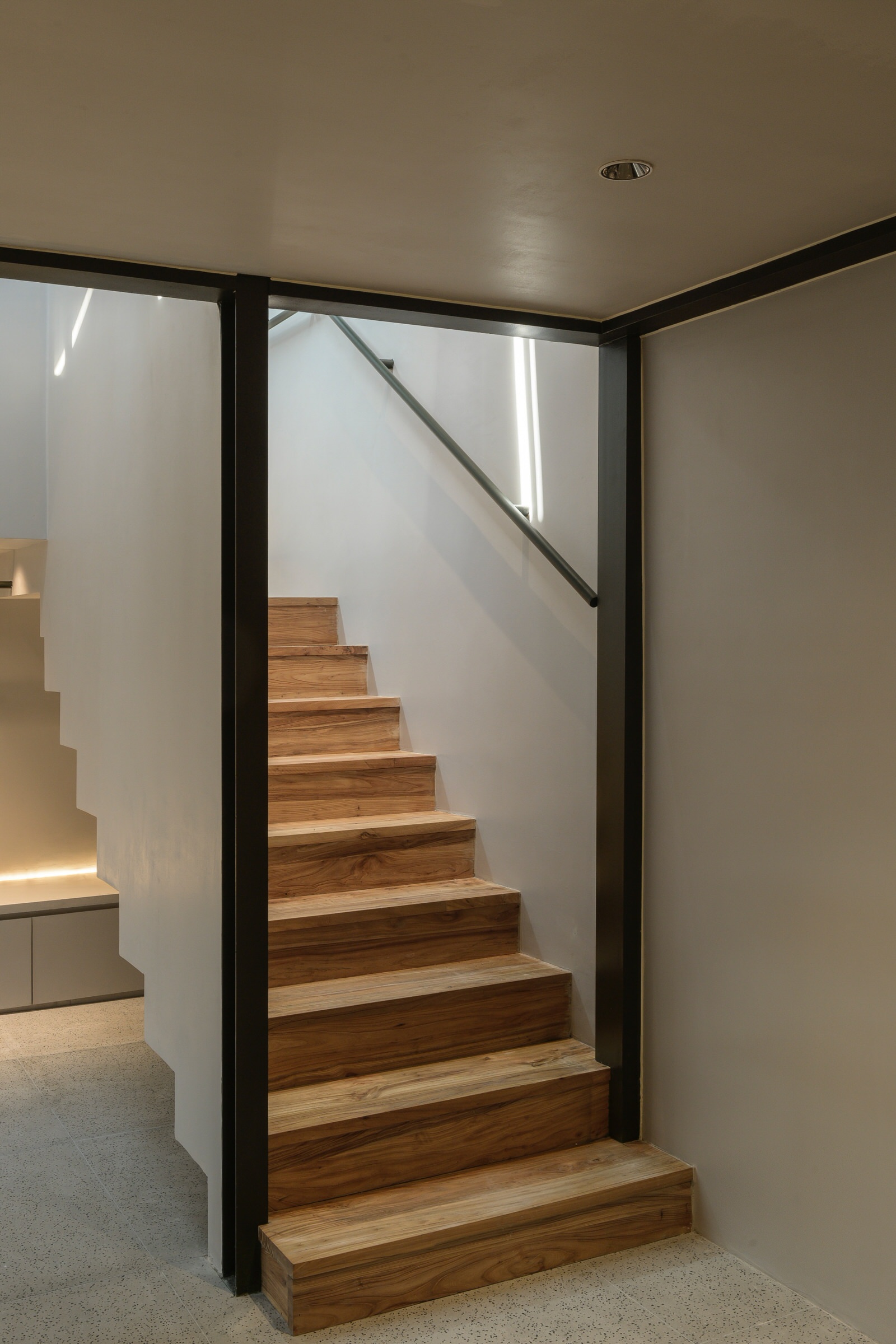 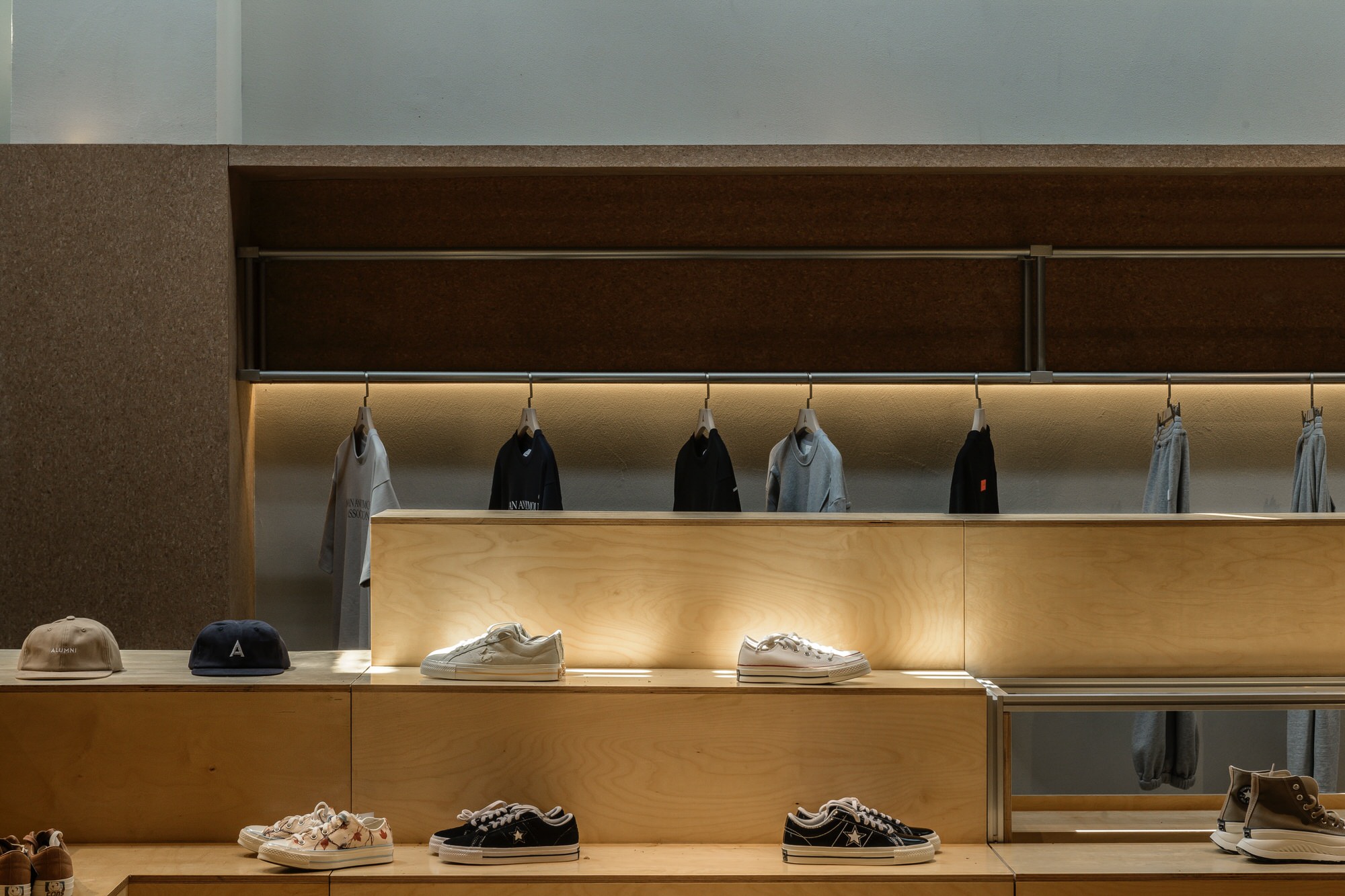 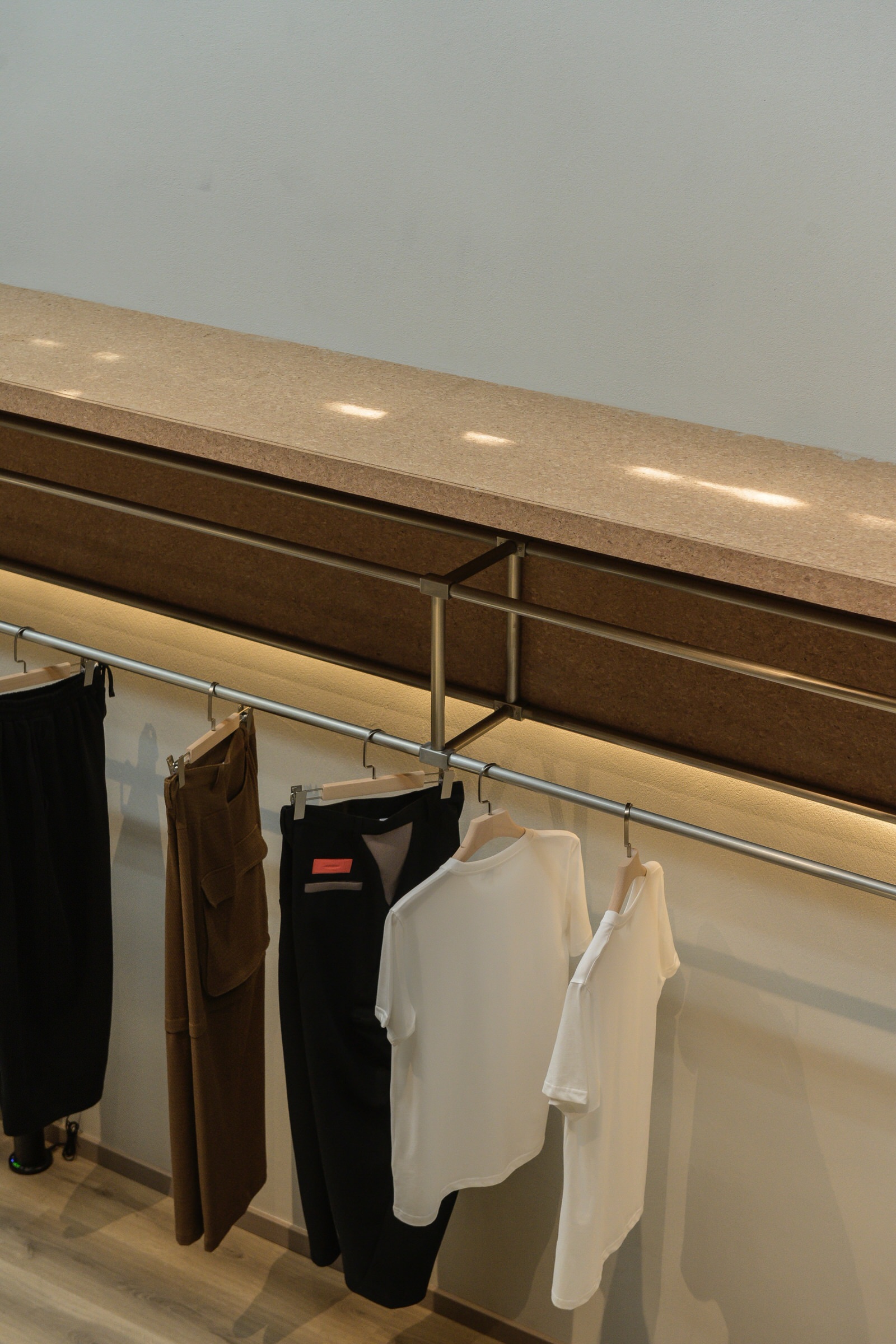 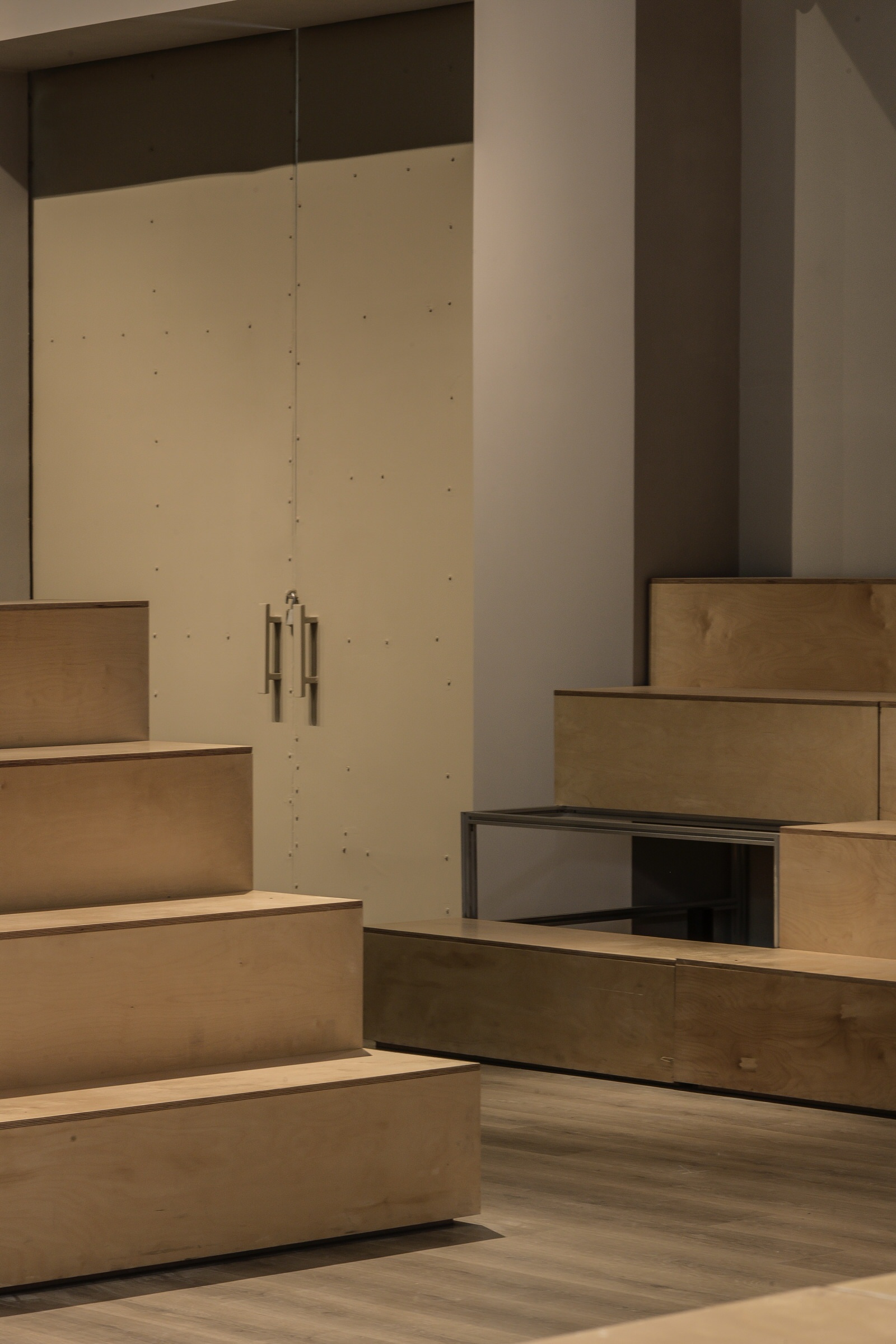 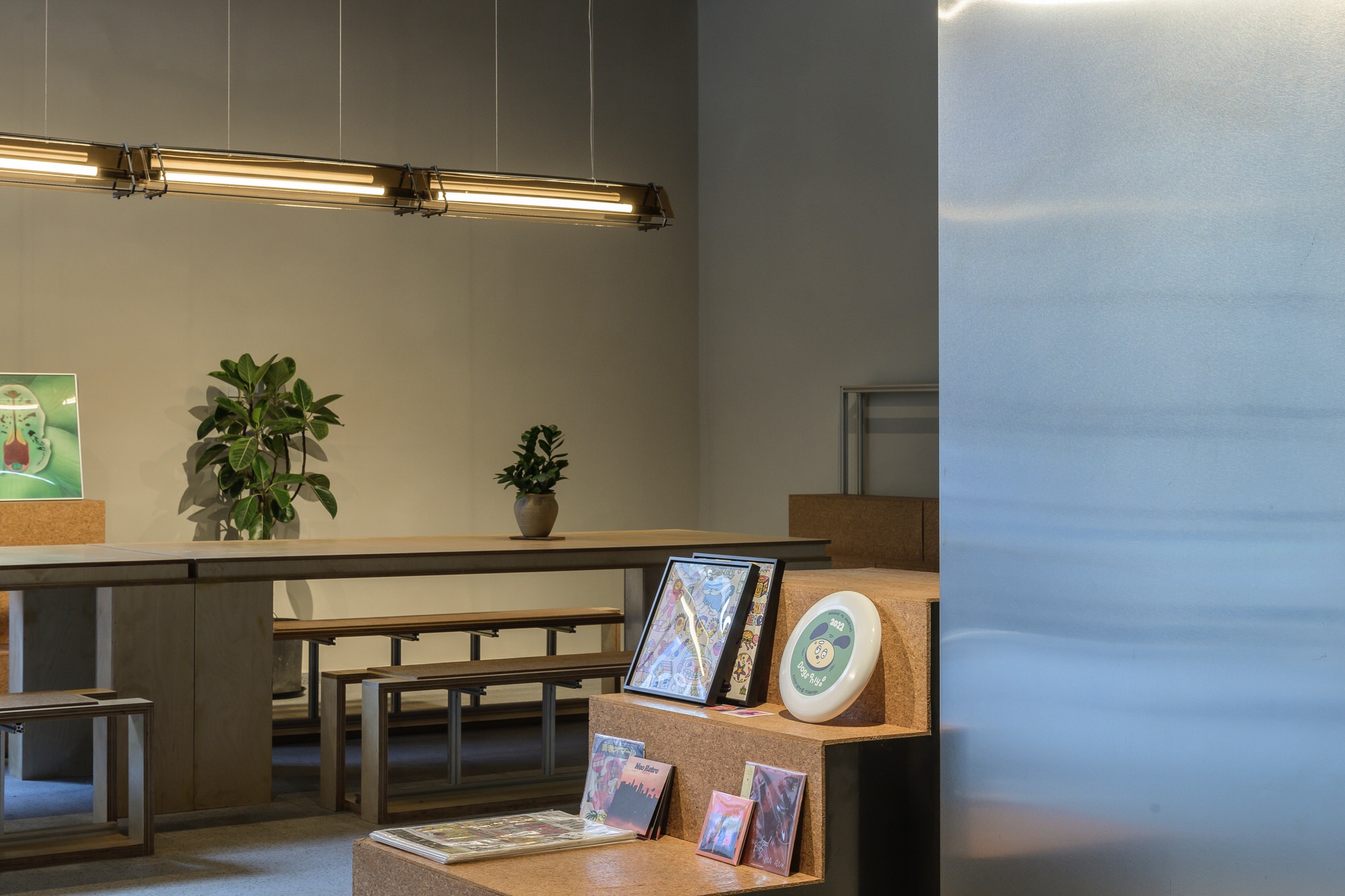 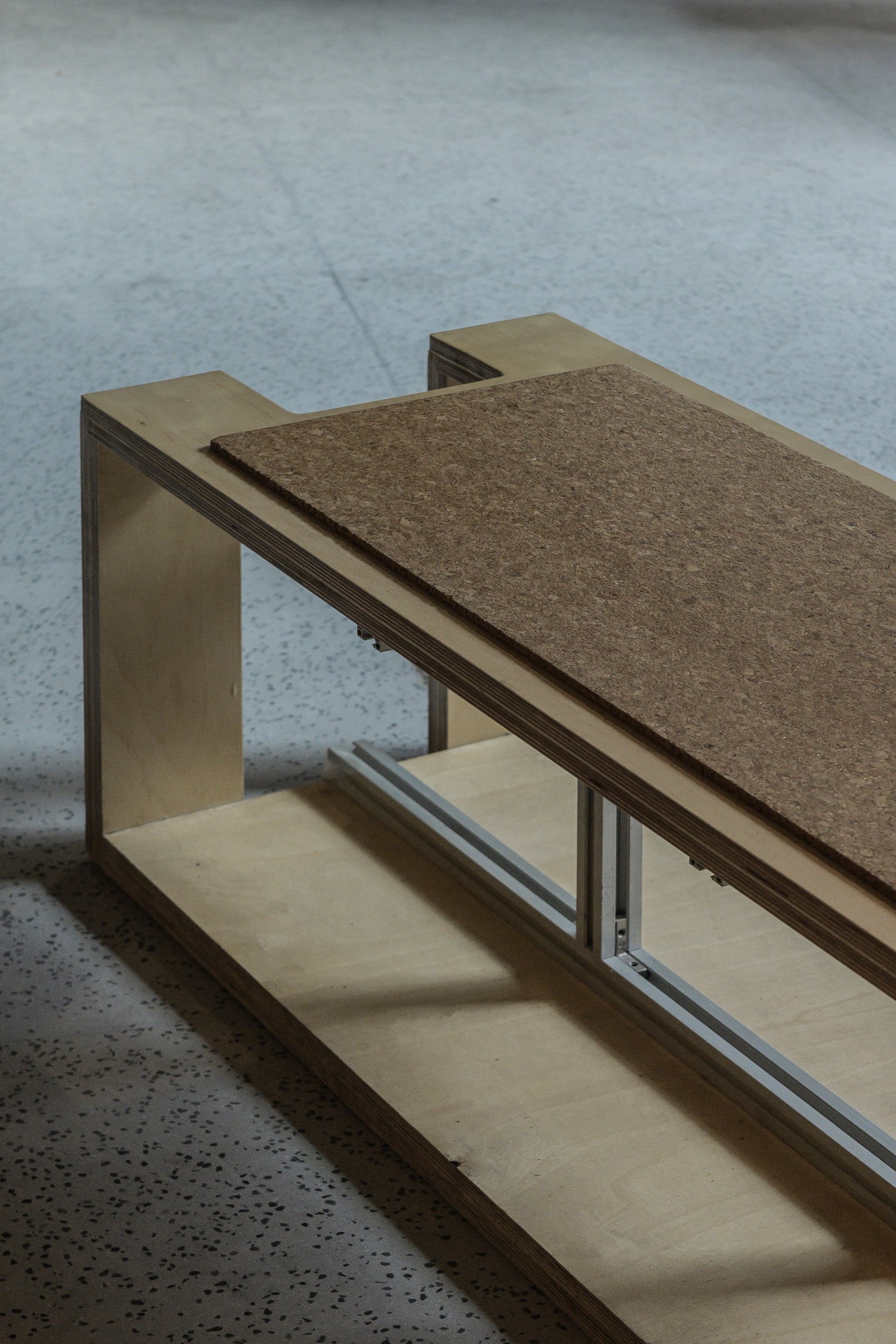 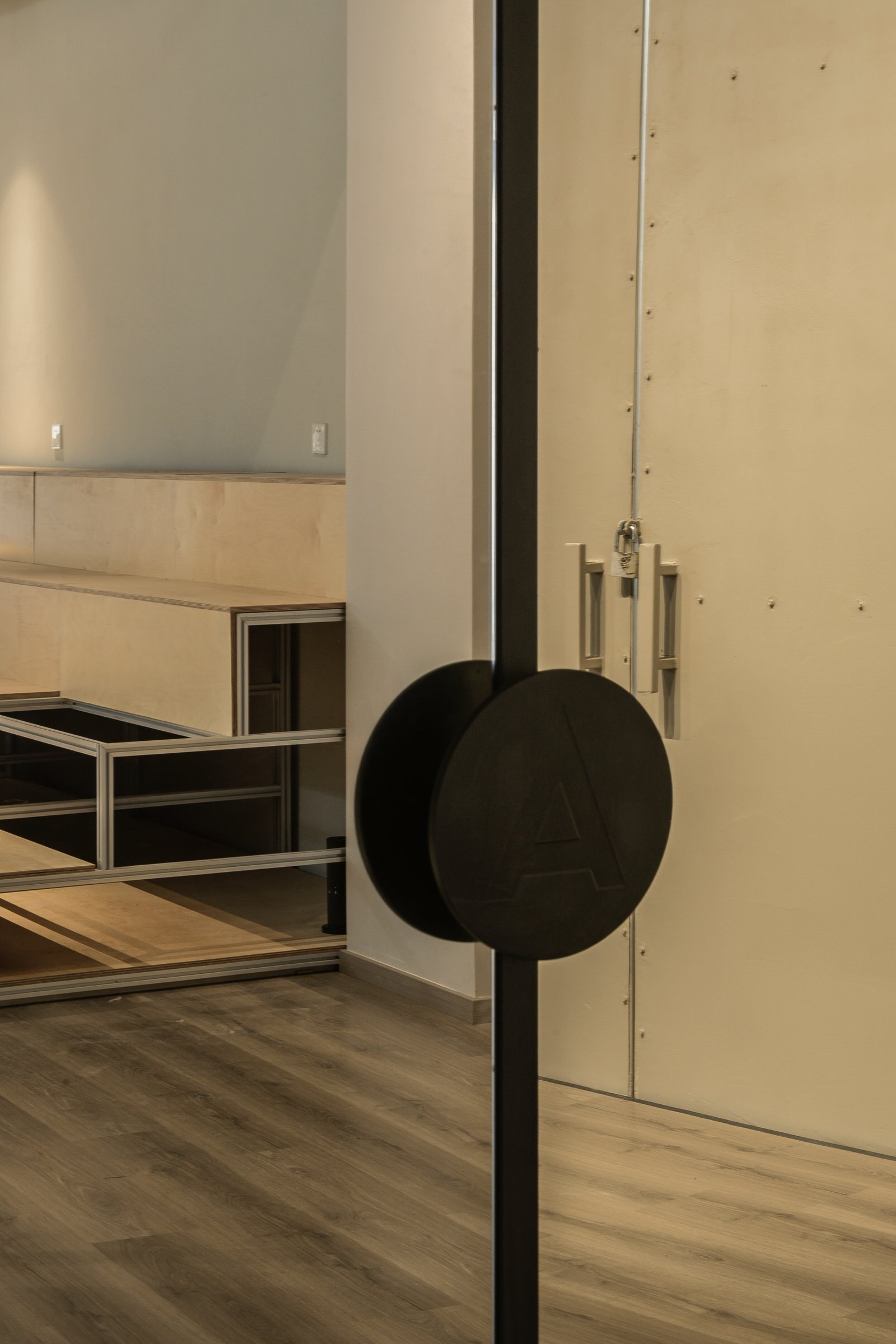 With the walls painted white to draw light from the windows on the southern façade, a selection of warm birch ply and cork are used for the bespoke display modules sit above to offer grounding and warmth to the originally cold interior. Similar tones of timber joinery are also used to balance out the colder materials such as concrete floors and steel frames within the lounge area.

An approachable and contemporary take to engage with elements of the past, ALUMNI is attractive as a gathering place for streetwear enthusiasts. Even those who are keen to enter this world may find themselves enjoying it – casual in atmosphere, inviting in materiality, and replete with laid-back fashion.