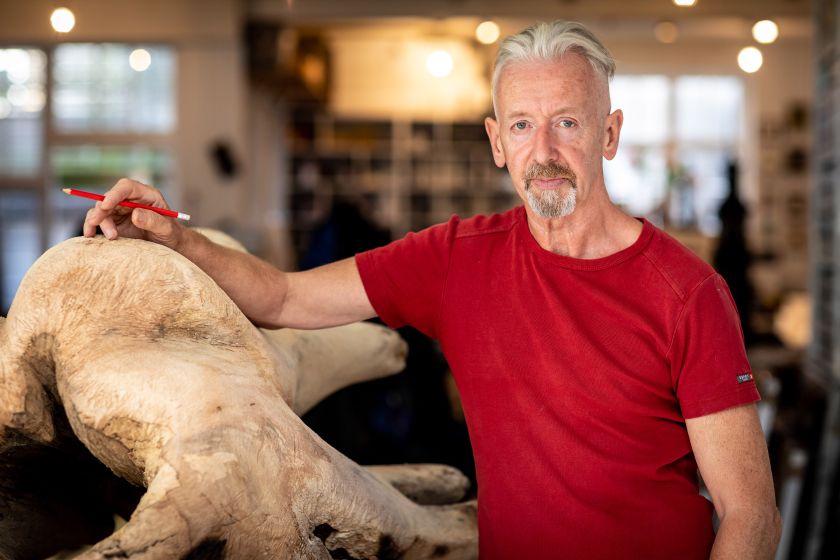 Renowned Scottish sculptor has announced that his highly-anticipated solo exhibition Heavy Metal will be coming to at the start of next year. We take a look at what you can expect to see.

According to Royal Academician David Mach, boundaries need to be pushed. It’s an outlook he’s adhered to throughout his career, one which has seen him create large-scale collages, sculptures and installations out of a wide range of materials such as coat hangers, pins, magazines, and, more recently, shipping containers. And in the start of 2023, visitors to London will be able to see his artwork in person.

Hosted in collaboration with Pangolin London, Heavy Metal will be running from 25 January to 25 March 2023. Said to explore his “ideas and obsessions”, the solo exhibition will contain maquettes of several ambitious and monumental pieces. 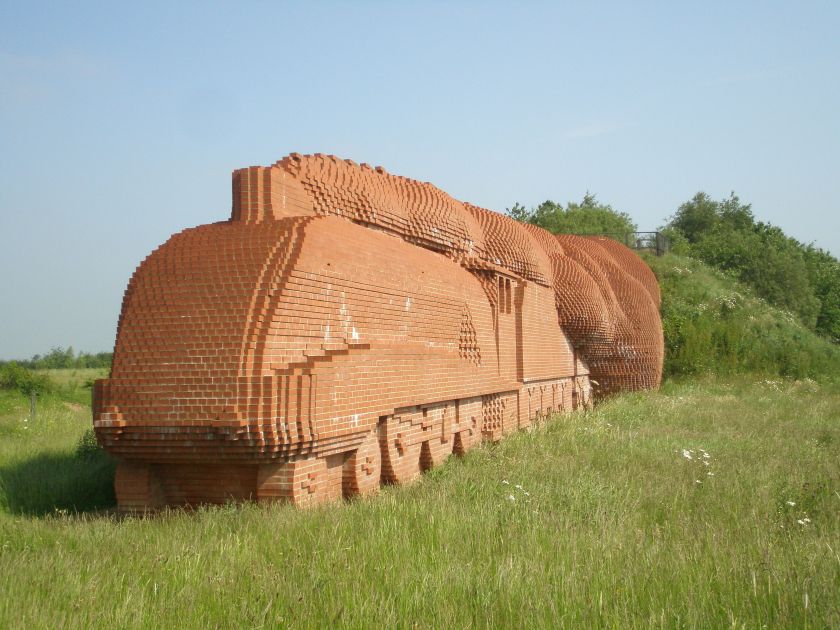 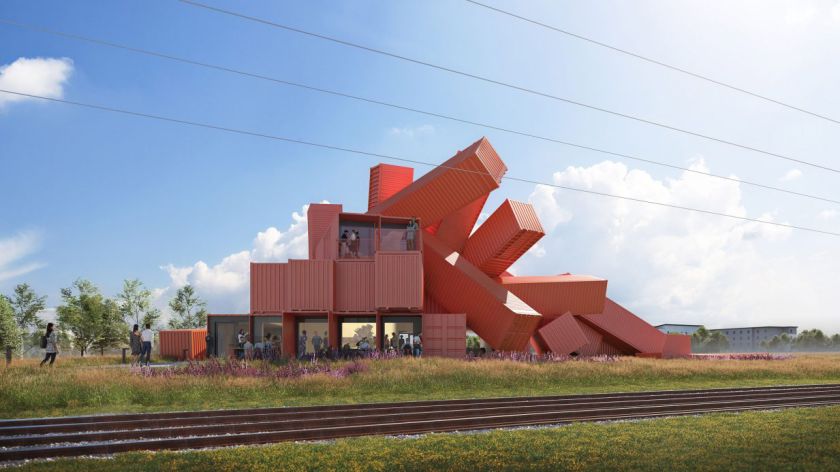 Shipping containers are a recurring image in David’s portflio

Heavy Metal promises a timely and tantalising glimpse into David’s world. With architectural projects on the go in London, Edinburgh, Mauritius and Syria, his art continues to capture global attention and acclaim. In the exhibition, visitors will be granted an insight into his famously challenging working process and his “innate desire to push the boundaries of contemporary public art.”

Speaking of these practices ahead of the exhibition’s opening, David said: “After all these years, I still don’t like the isolation of the studio. I prefer to build installations and to work as publicly as possible as a kind of sculptural performance artist.

“I’ve built works in shopping centres, parks, streets and car showrooms as often as I have in galleries or museums. I enjoy the challenges of manipulating unorthodox materials…preferably in vast quantities in the face of an ever-mounting but still beatable bureaucracy.” 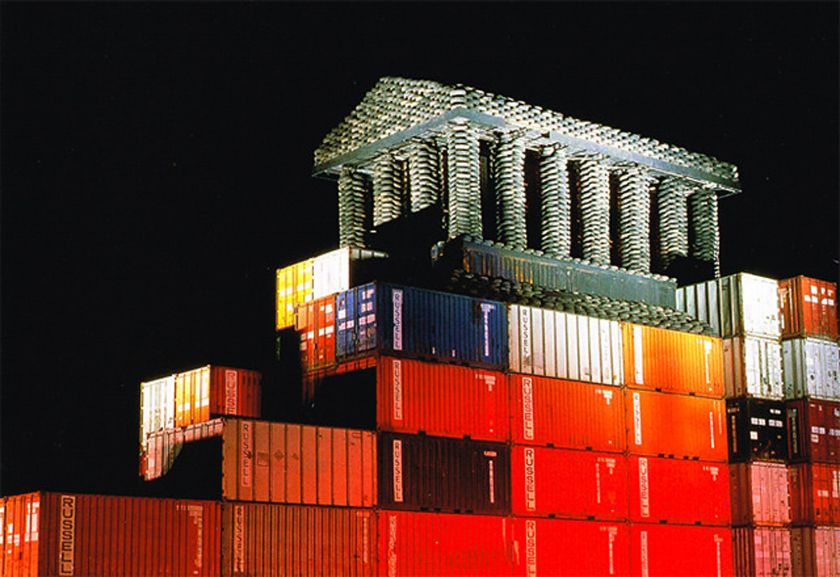 The Temple at Tyre, built in 1994, is another of David’s landmark projects 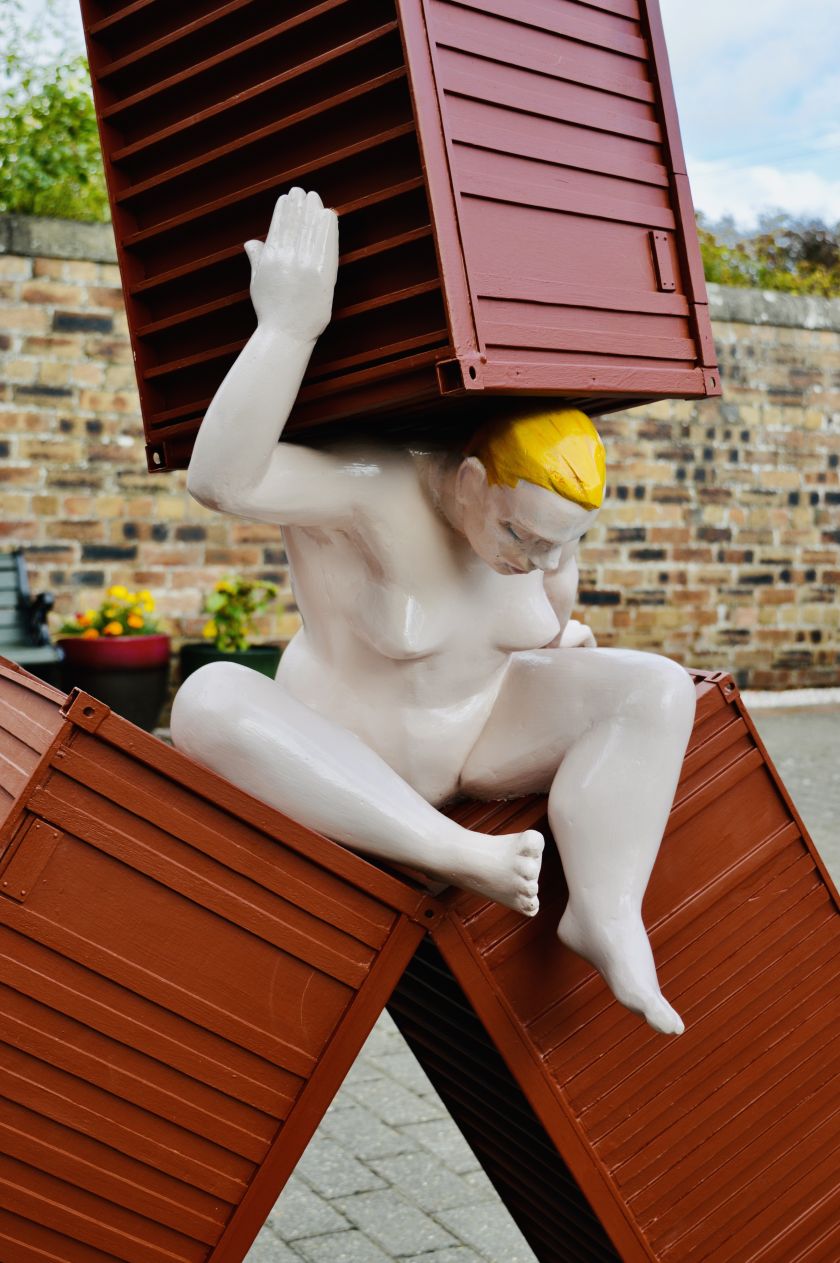 A series of new prints will also be on display

He adds: “Like all artists, I have to deal with the assault course of ever-increasing boundaries and barriers to creativity. With public art, there are ever more hoops to jump through, health and safety issues to deal with, social agendas to consider, budgets and curators to get past – all part of the struggle but all do-able – and yes, I have my own axes to grind. I’m having great fun pushing those boundaries.”

Speaking of shipping containers, these objects are a recurring theme of the works presented in Heavy Metal. David considers them to be one of the world’s most important inventions, and they feature heavily in his designs for Mach1, an art gallery to be built in Edinburgh Park and a giant sculpture for Chiswick Roundabout in London.

These will be exhibited alongside several more maquettes for public works of art, a series of new prints, and in his continuing collaboration with Pangolin London: two exciting new signature bronzes that reference his significant previous commissions, Temple at Tyre and Darlington’s Brick Train. 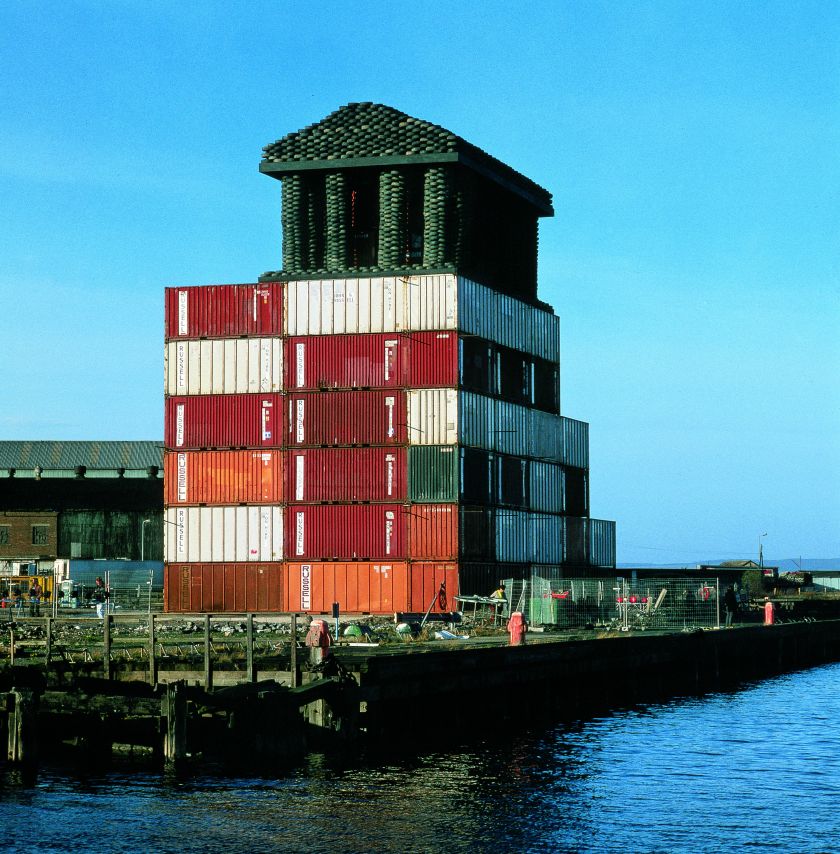 Glimpses of current and future projects will appear in the exhibition 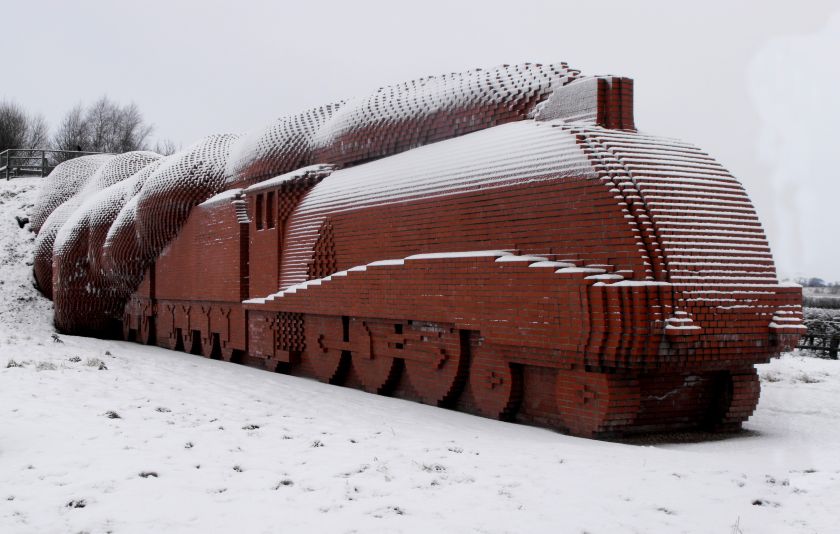