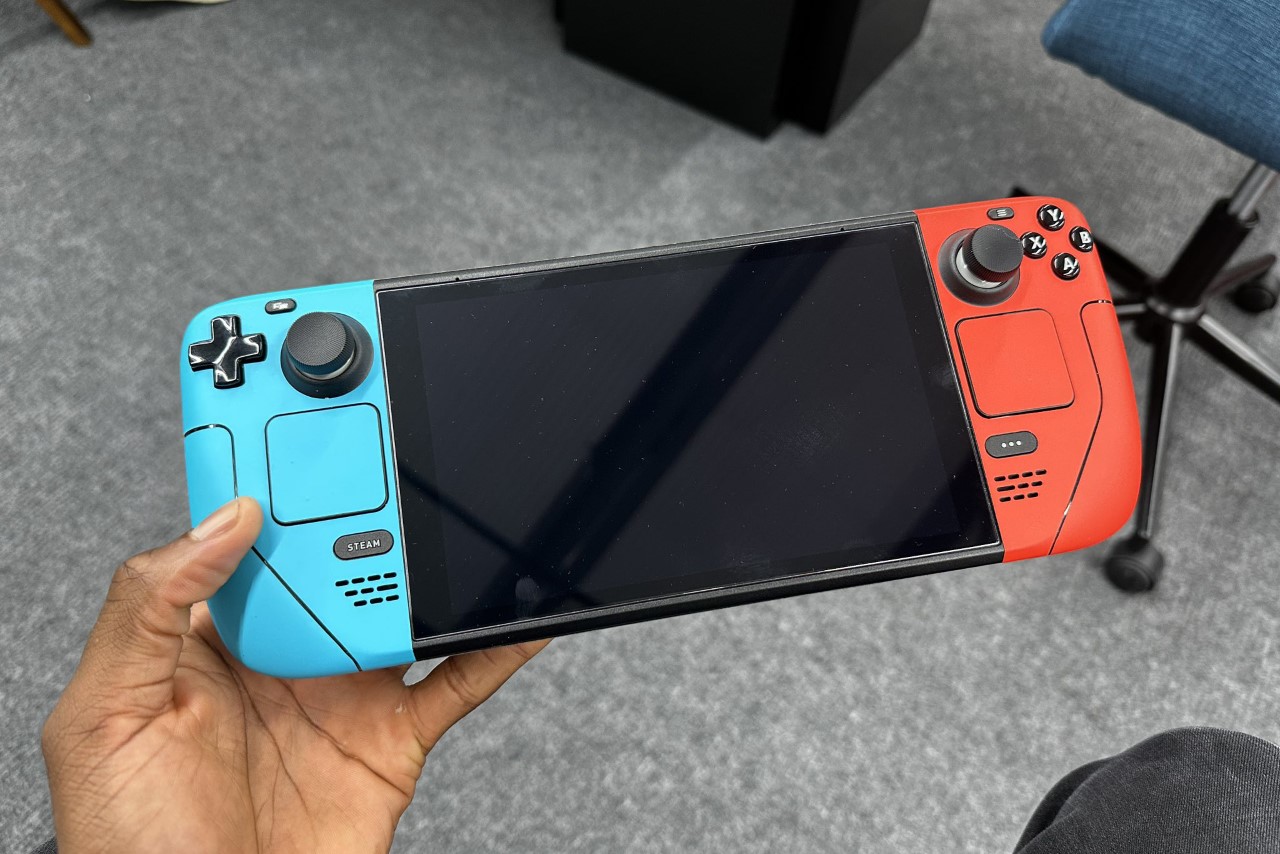 It even has a dubiously pixelated Nintendo Switch logo on the back that definitely won’t make Nintendo’s lawyers happy!

It’s officially been nearly 6 years since Nintendo dropped the Switch (it launched in March of 2017), and to be absolutely honest, while the Switch has been wildly successful as a console… it’s kind of getting a little old. The company also released a Switch Lite and a Switch OLED, although everyone’s eyes are on the rumored Switch Pro, which doesn’t seem to be arriving soon. Deciding that it wasn’t worth the wait, the folks at brand launched a vinyl that, well, seems to be a thinly veiled jab at Nintendo. The SwitchDeck is a special-edition vinyl wrap that turns your Steam Deck into a makeshift Nintendo Switch. Complete with color-matching wraps for the left and right sides of the Steam Deck (and even a plausibly-deniable pixelated Switch logo on the back), dbrand’s kit really converts your Valve gaming device into some MacGyver-ish Switch Pro. 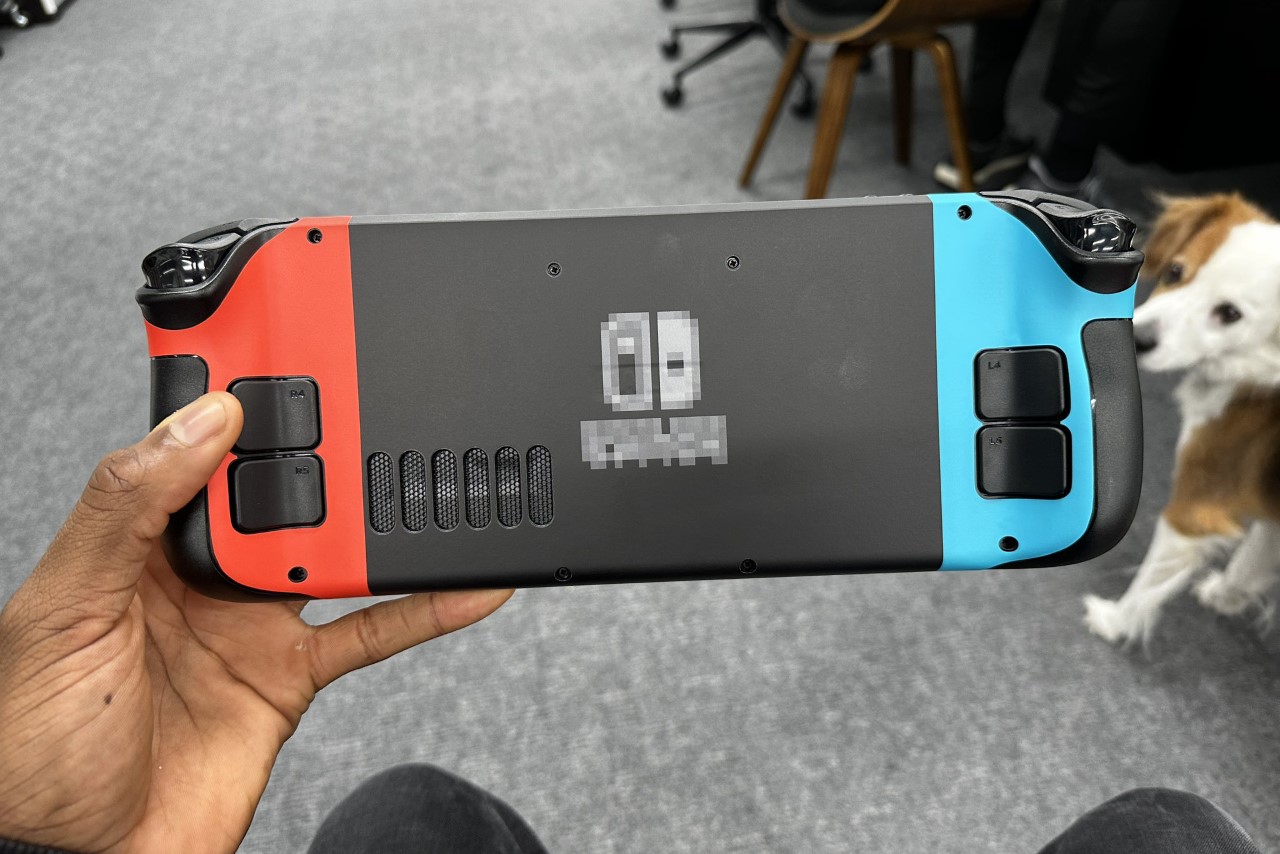 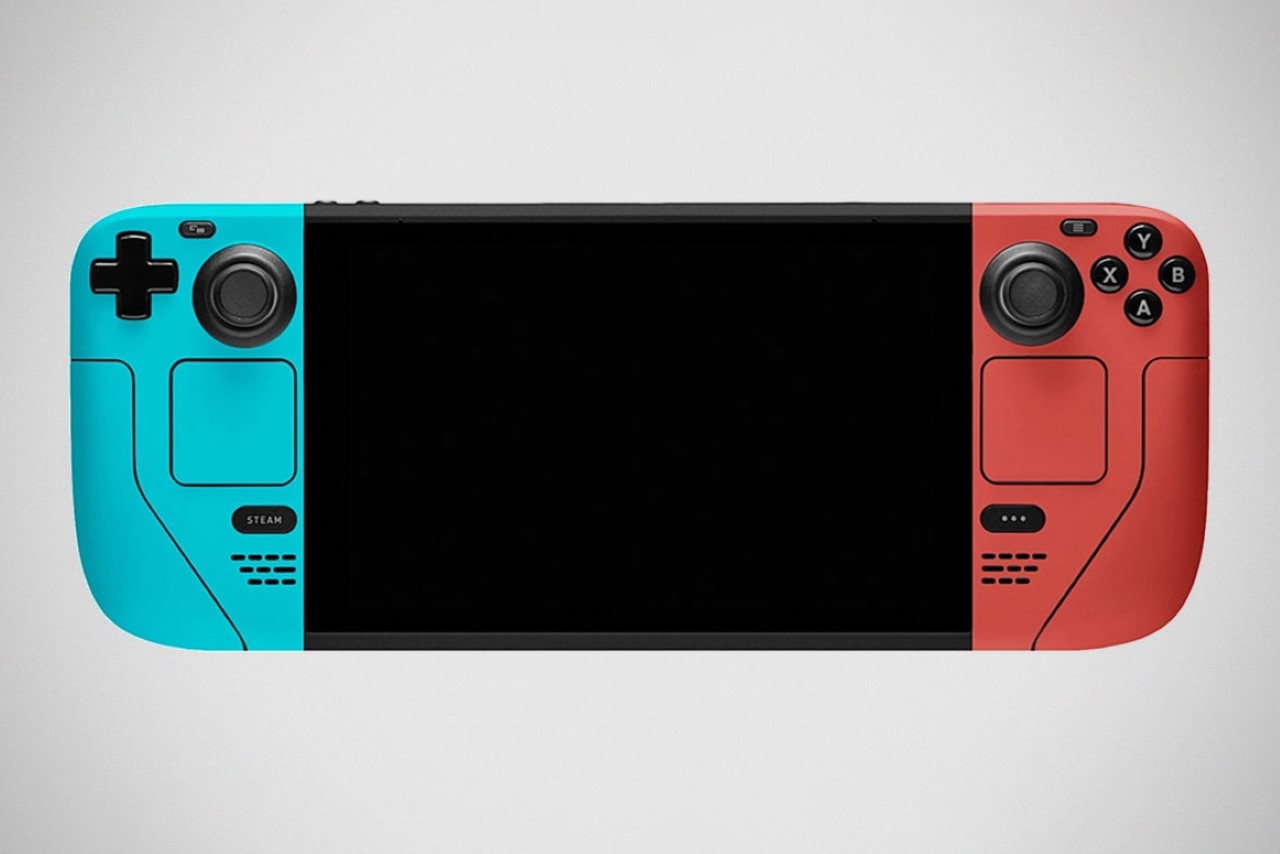 This isn’t the first time dbrand’s done something mildly controversial yet incredibly tongue-in-cheek. The company also launched ‘Something’ skins for Samsung Galaxy, iPhone, and Pixel phones to make them look transparent like the Nothing phone (1). It seems like the SteamDeck hopes to evoke the same sense of childish joy by firing shots at Nintendo and Valve’s legal teams in a way that gives its customers the last laugh. I’ll be honest, I find it fun, even if it’s at the expense of an entire company’s legal department! 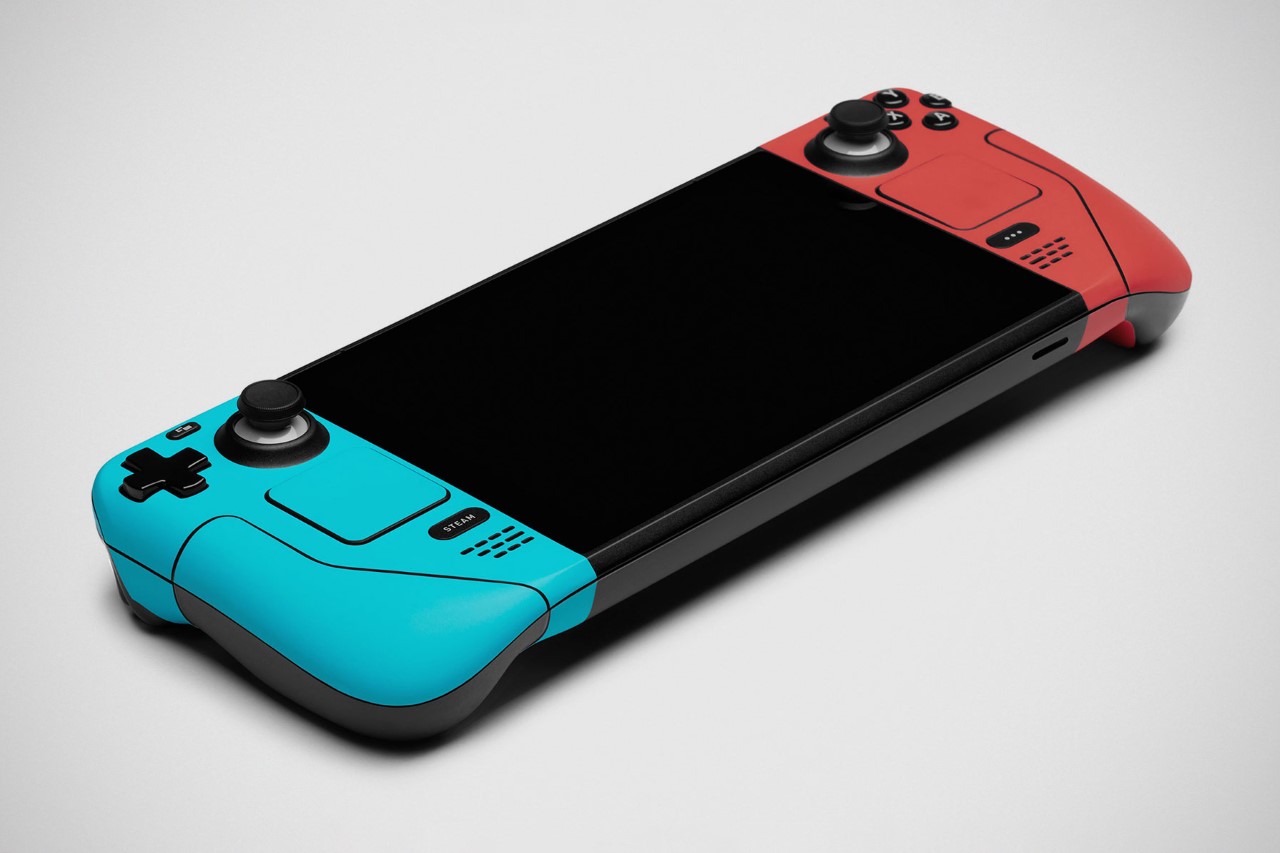 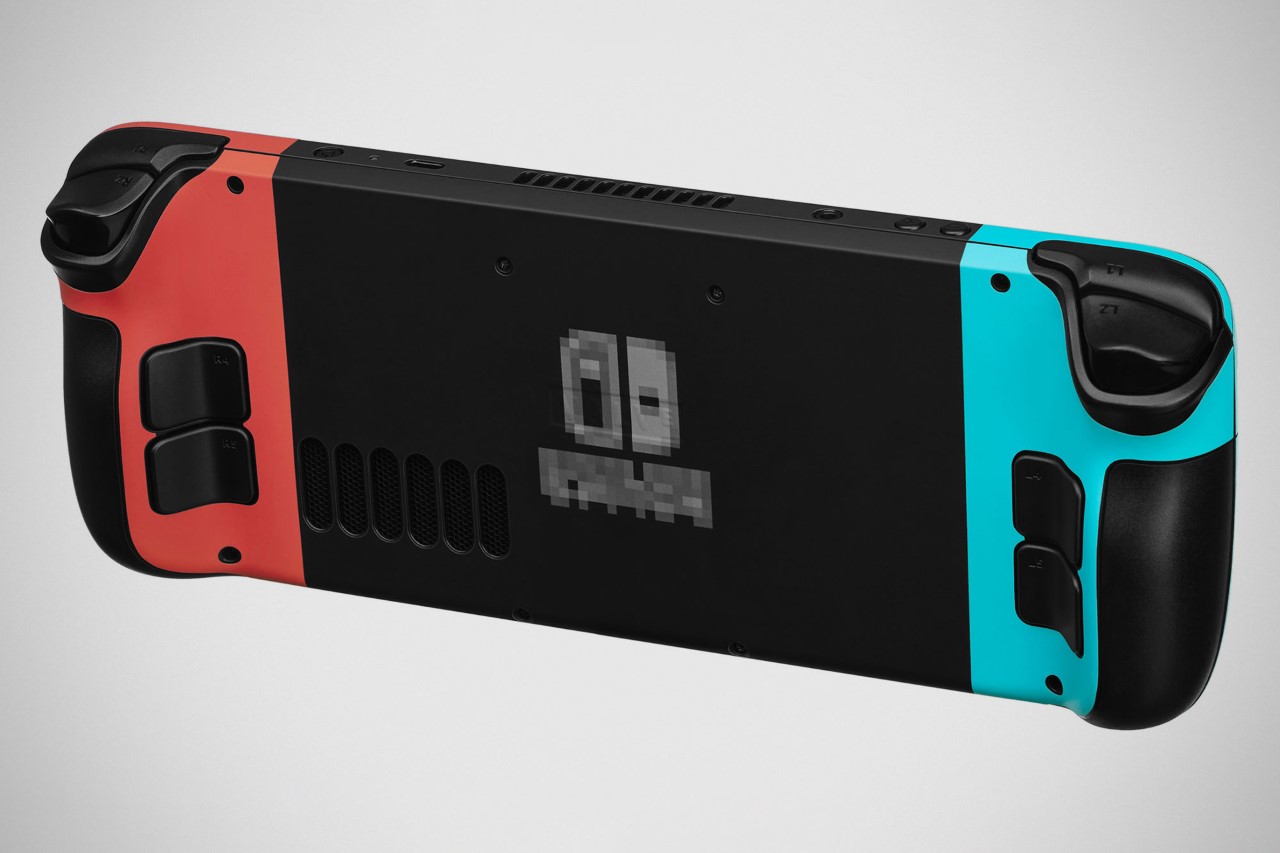 While the Steam Deck has loads of buttons and triggers, nothing’s quite as triggering as that pixelated logo on the back! 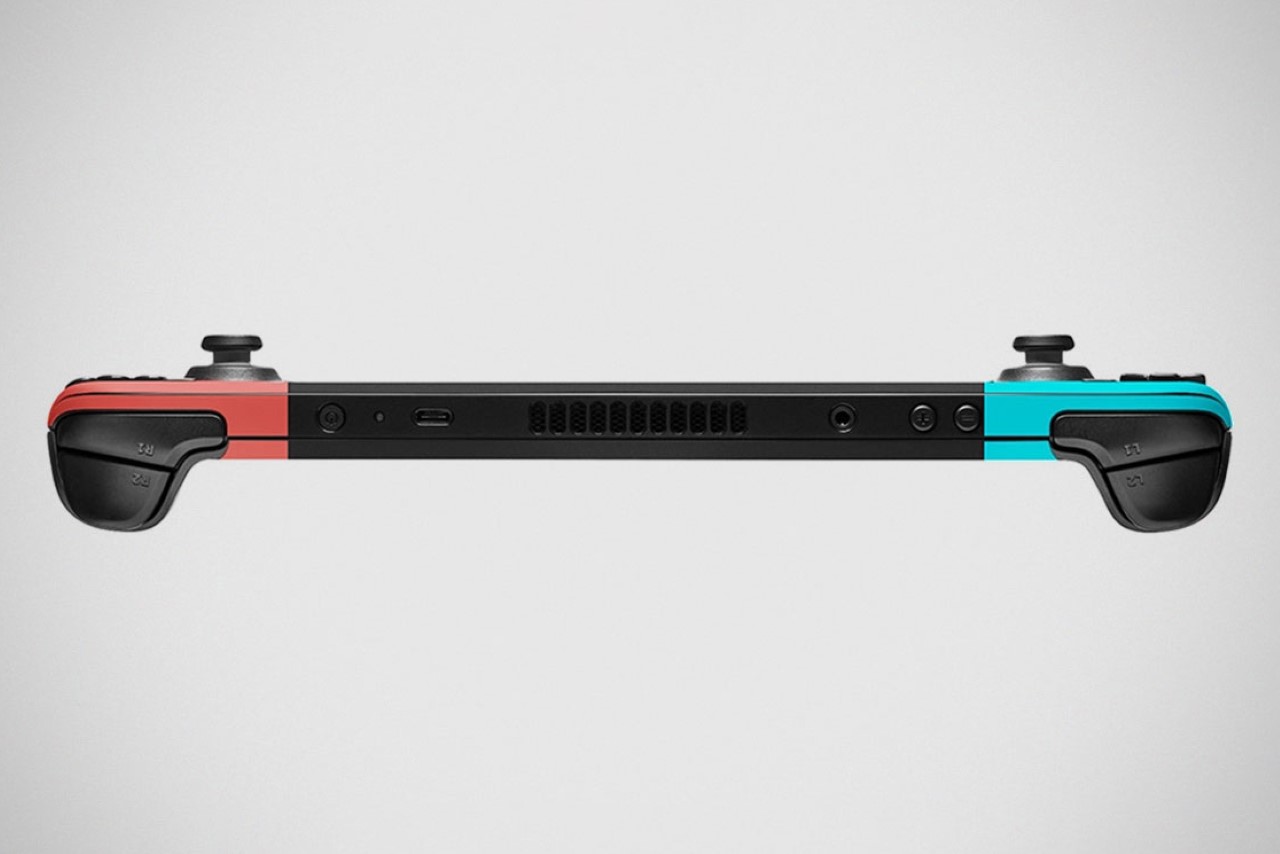 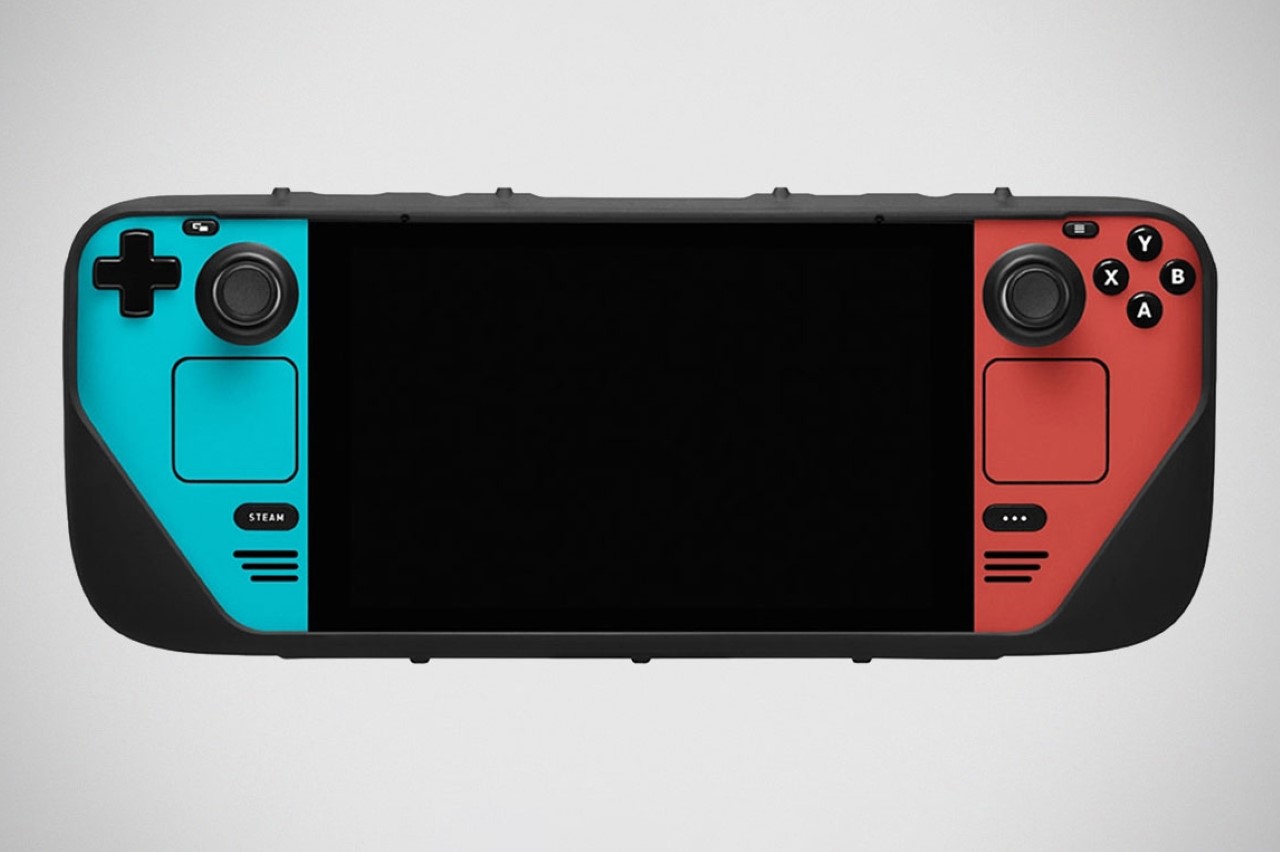 For people looking for extra protection for their Steam Deck, the company even offers a hard-shell cover that’s hilariously called the Killswitch Case. Designed to provide ‘military-grade impact protection’, the case covers the back and handles, leaving all vents and ports unencumbered. It even features a mechanically-mounted kickstand that lets you prop your console up while gaming or watching videos. 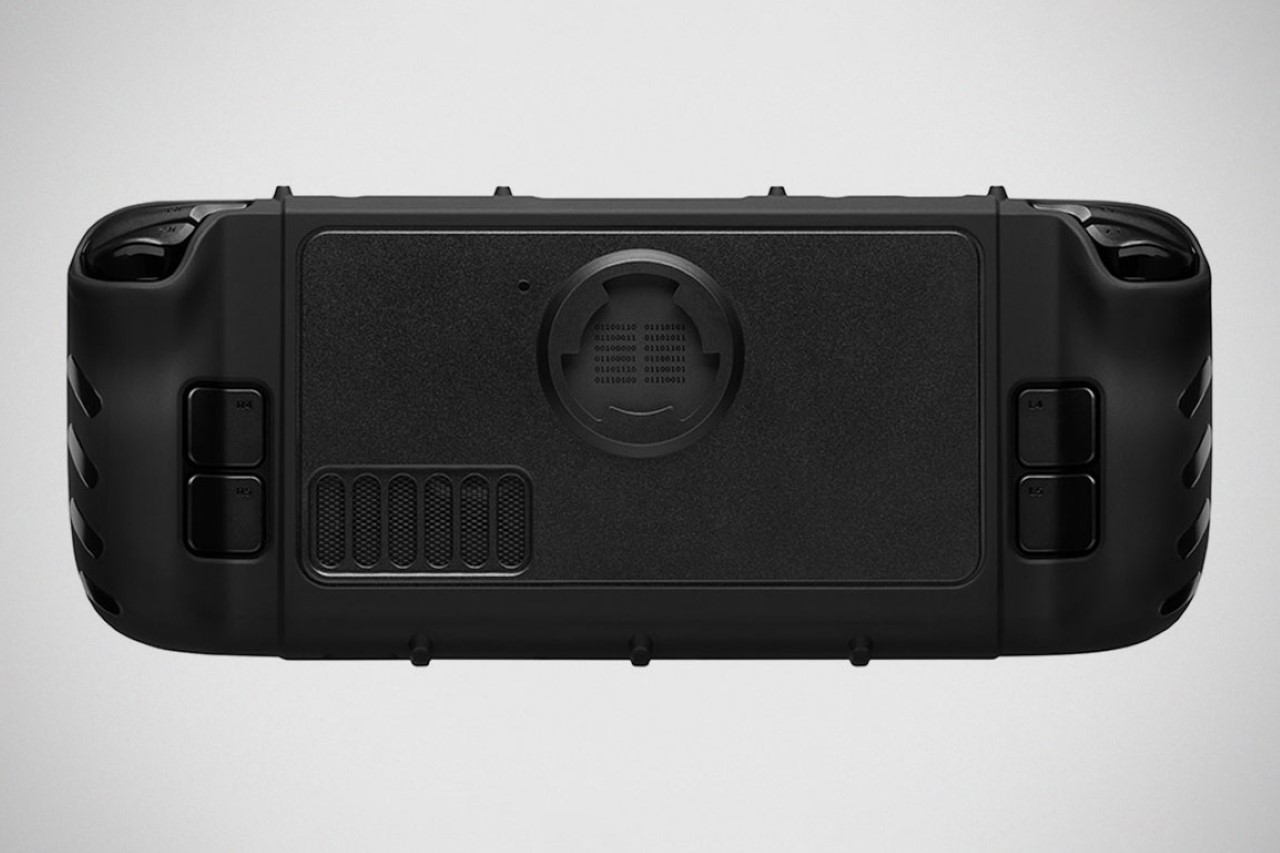 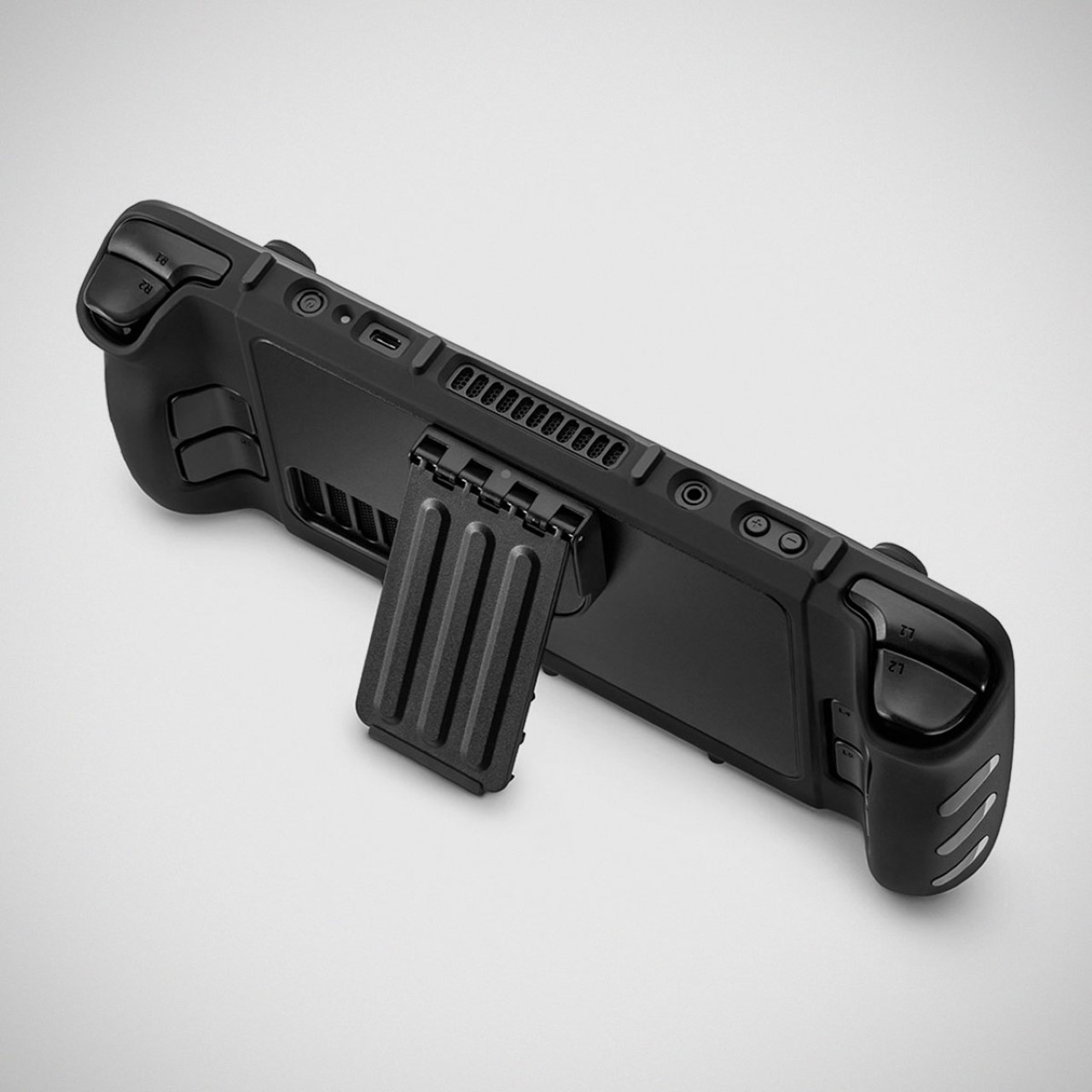