It’s here! HAY hits the streets of Melbourne with a Fitzroy flagship 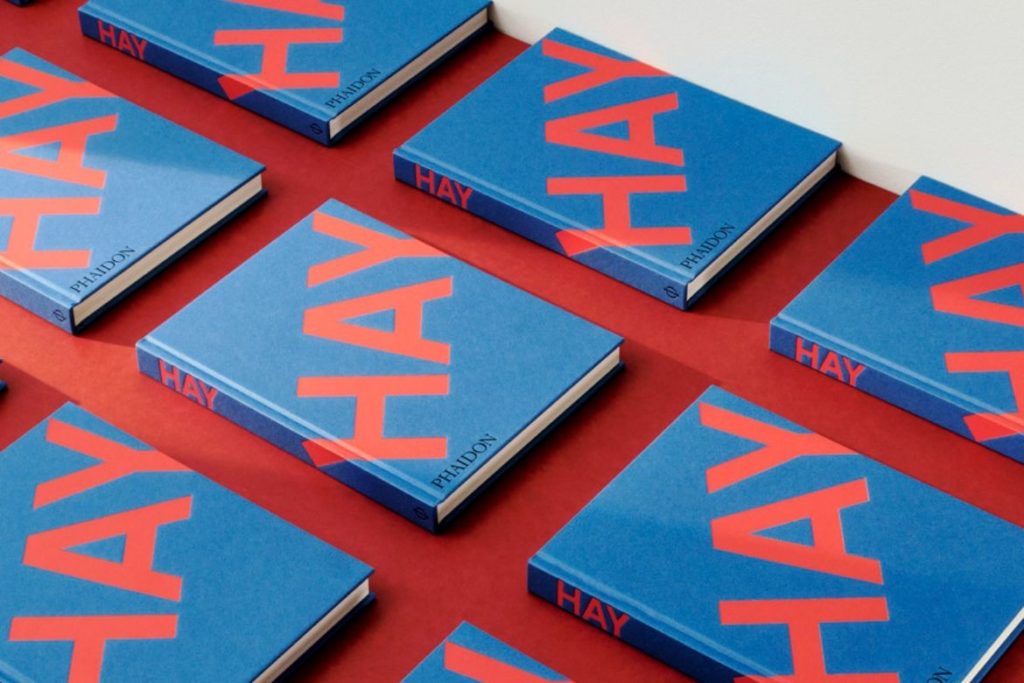 Seven years since opening the first HAY store in Australia on Crown Street, Sydney, this new retail space will be similarly placed in one of Melbourne’s most vibrant and creative districts just north of the CBD. In fact, situated at 176 Johnson Street it is living the full Fitzroy experience.

Managed and operated by Cult, the store brings the world of HAY to Melbourne design lovers: “I’m proud to see just how much Cult’s relationship with HAY has grown over the last 15 years. From the first customer outside Scandinavia, to opening the first HAY Australia store in 2015 in Sydney, to setting up in 2020 … to now launching HAY Melbourne in 2022; we have enjoyed a long and successful partnership with HAY. Melbourne is a key market for HAY and we are thrilled to finally open a store in the heart of Fitzroy,” says .

Mette Hay, HAY co-founder, also feels similarly: “From the beginning Richard Munao has been a strong supporter and an important part of HAY before anyone else. The opening of HAY in Melbourne is the culmination of over 15 years with a great partner we are extremely grateful to work with.”

In line with the flagship store in Copenhagen, the Melbourne store has an open plan apartment sensibility, to showcase a wide selection of furniture and accessories, from sofas to lighting, textiles and glassware.

New releases coming to the store are varied and always exciting, the images give a fuller list as it’s impossible to give a top three, but at a try…

These will be joining store favourites – again it’s an impossible list – but it has got to include the Palissade range by Ronan and Erwan Bouroullec, Mags Sofa, About A Chair & About a Stool by Hee Welling, and the Watering Can by Shane Schneck. Also in celebration of its 20th anniversary, the brand is releasing its first book with Phaidon.