Lambert & Fils Reimagines Its Silo Lighting As Vases and Candleholders

As much as we appreciate stylish for keeping our homes aglow during these dark winter nights, sometimes an evening calls for a slightly more subdued mood. Indeed, as advanced as LED technology has become, there is still something to be said for a simple burning wick. No wonder Montreal design studio is now branching out beyond floor lamps and pendants to introduce a series of sculptural candleholders that celebrate the timeless warmth of an open flame. 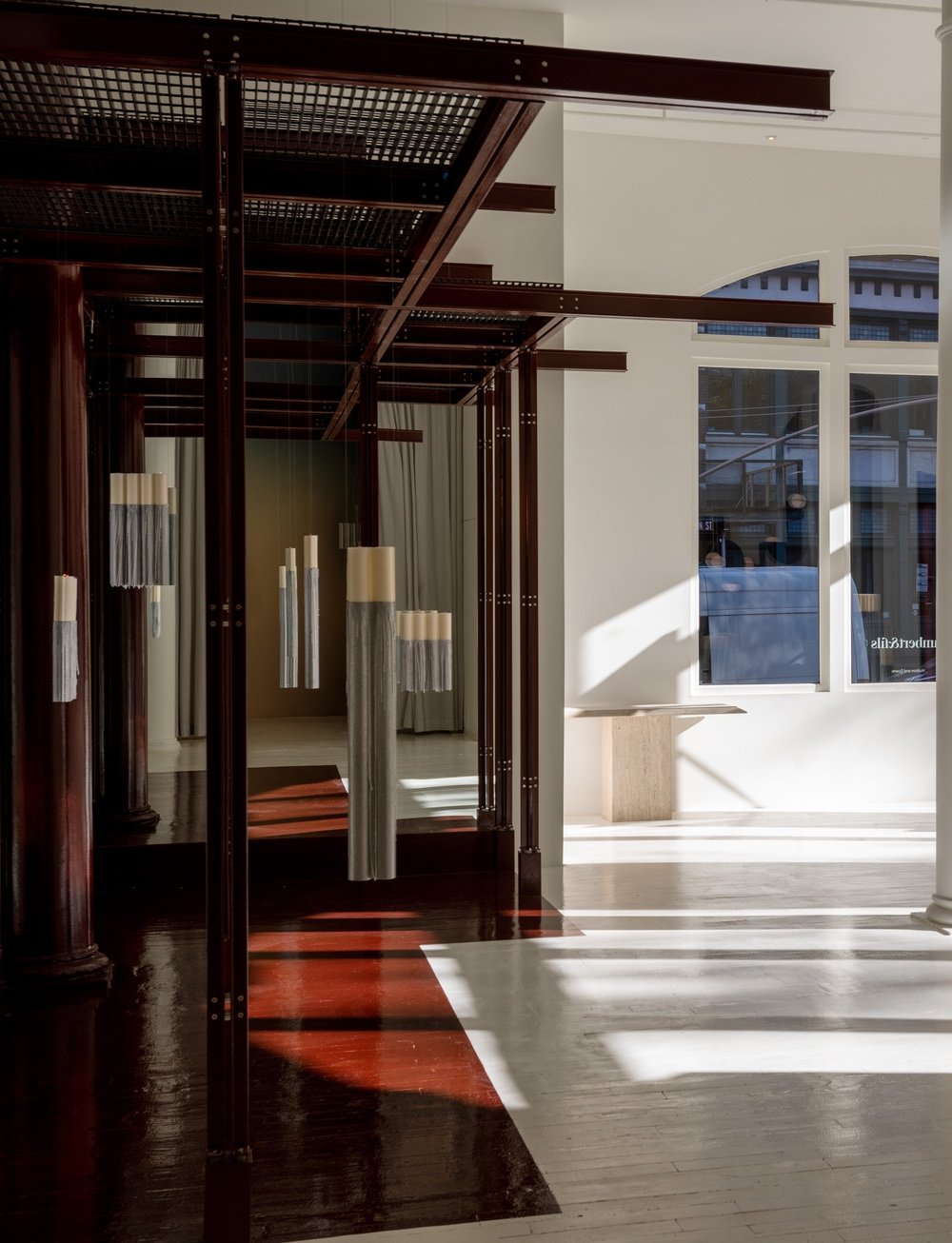 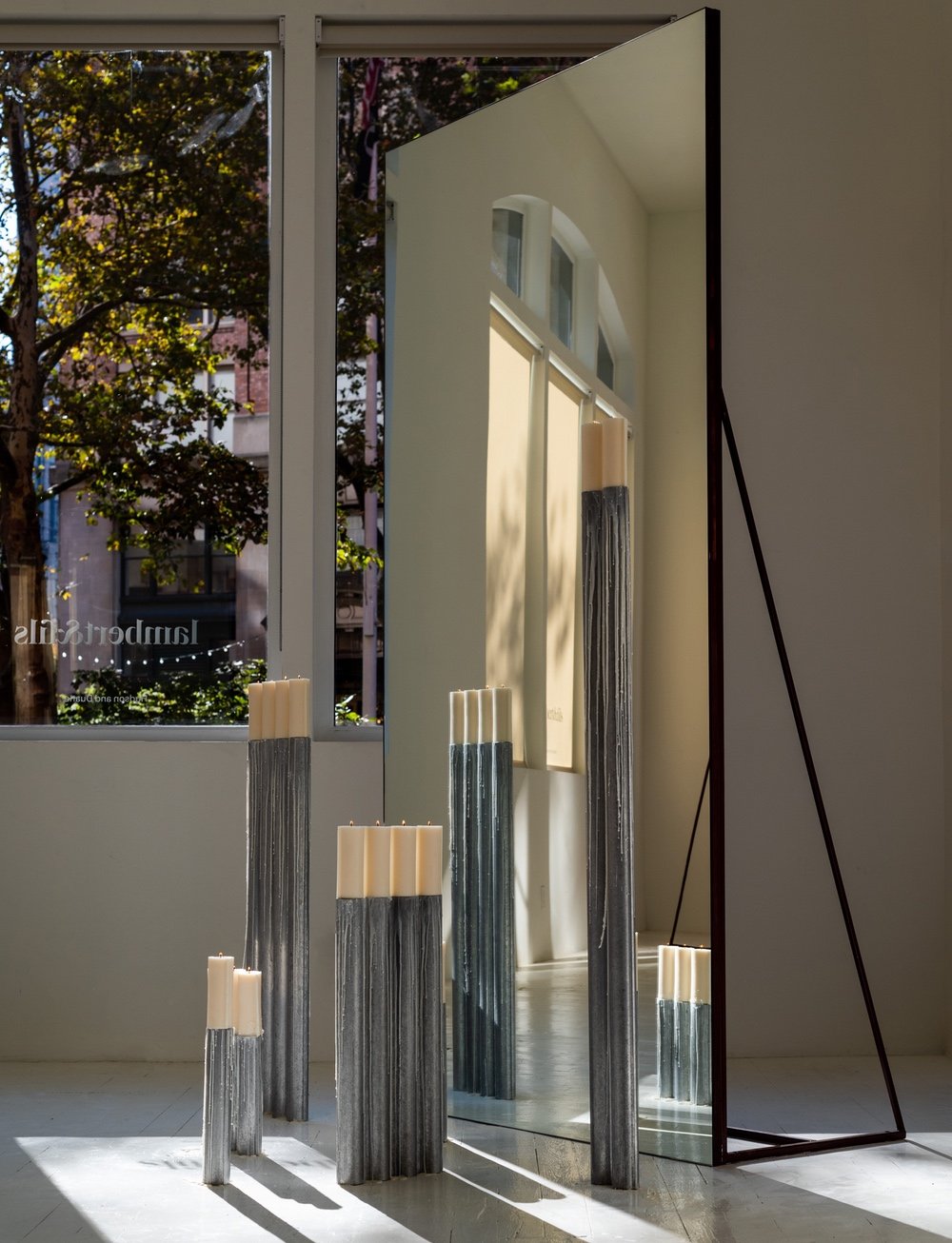 In some ways, this new introduction has been a long time coming. In November 2021, Lambert & Fils held a party in its New York showroom featuring candelabras formed from aluminum extrusions. Those cylindrical fixtures served as an early teaser for an upcoming lighting design: , which debuted the following spring. The allows for myriad configurations, like a three-piped floor lamp that resembles a pan flute and a chandelier composed of densely clustered tubes that evoke towers in a city skyline. 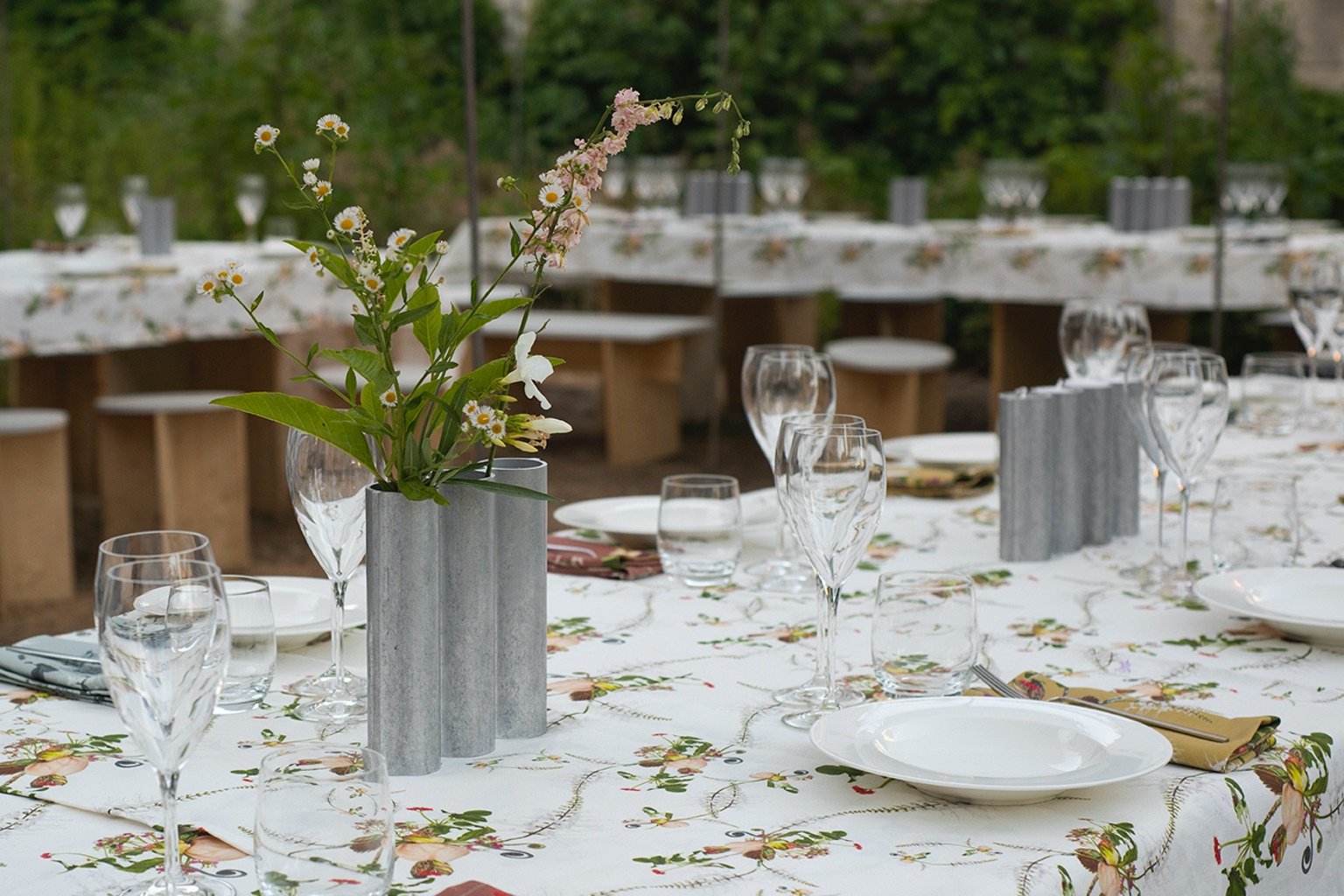 At Caffè Populaire, the pop-up “aperitivo garden” that Lambert & Fils built as part of Alcova during Milan Design Week 2022, the manufacturer then turned Silo’s signature extrusions into statement centerpieces. Later this week, Lambert & Fils will make this tableware available to the masses for purchase through its website. 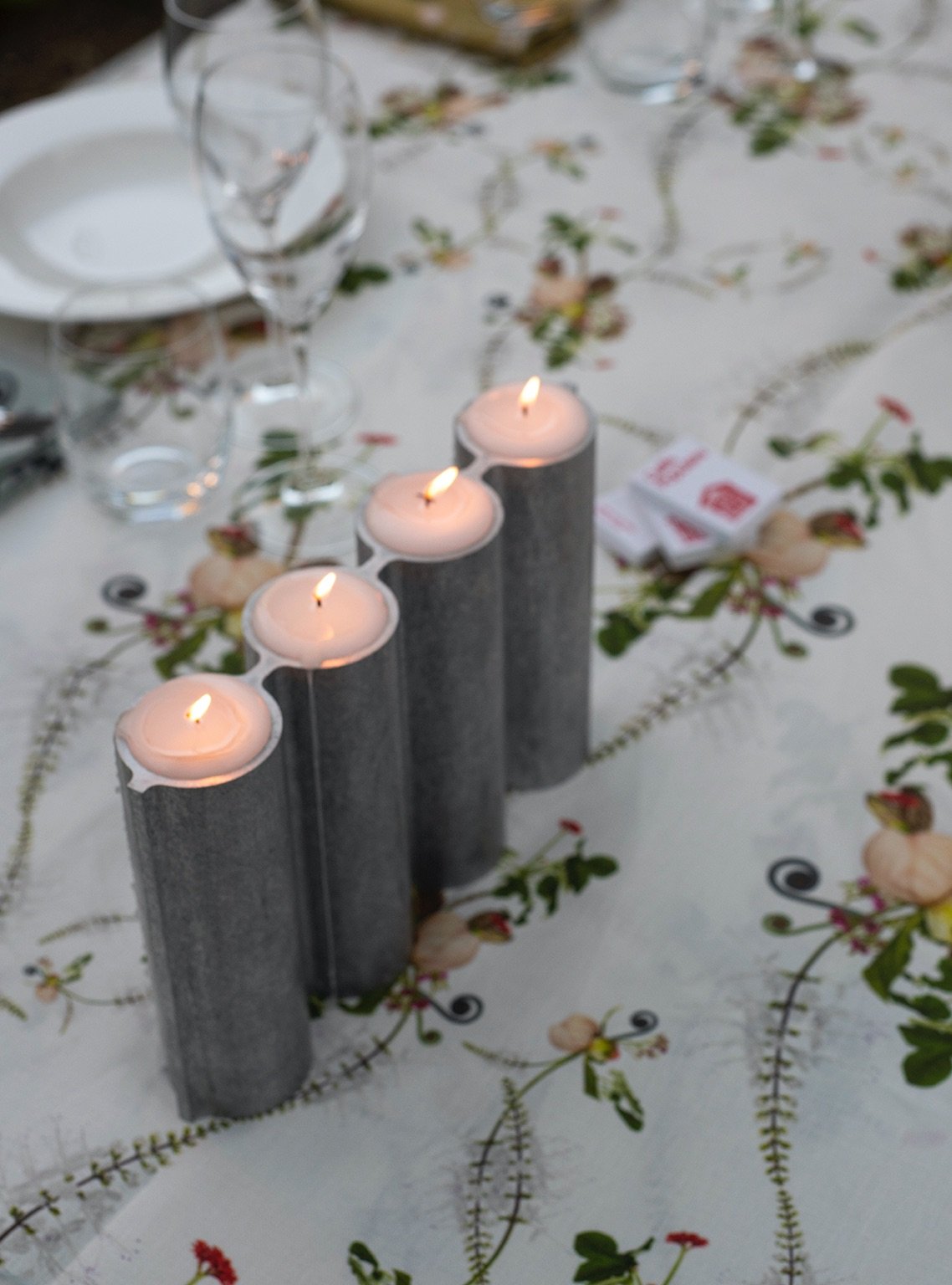 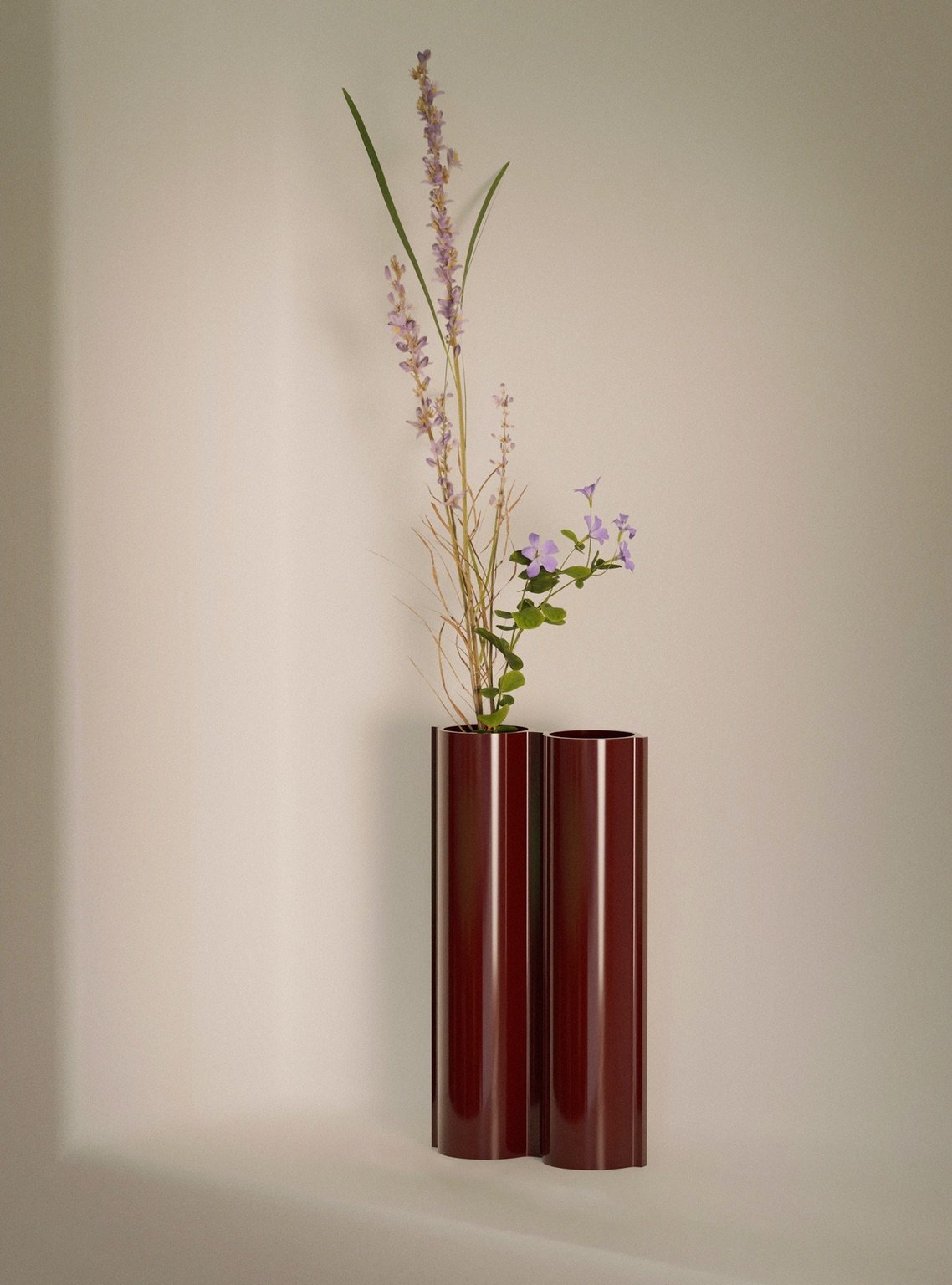 Like their larger counterparts, these new Silo models are available in a full range of elegant finishes, which range from an industrial-chic tumbled aluminum to a rich glossy oxblood. Capturing the same magic as the Silo launch events, the homewares arrive just in time to fill the dark void left behind now that December’s have been packed away. 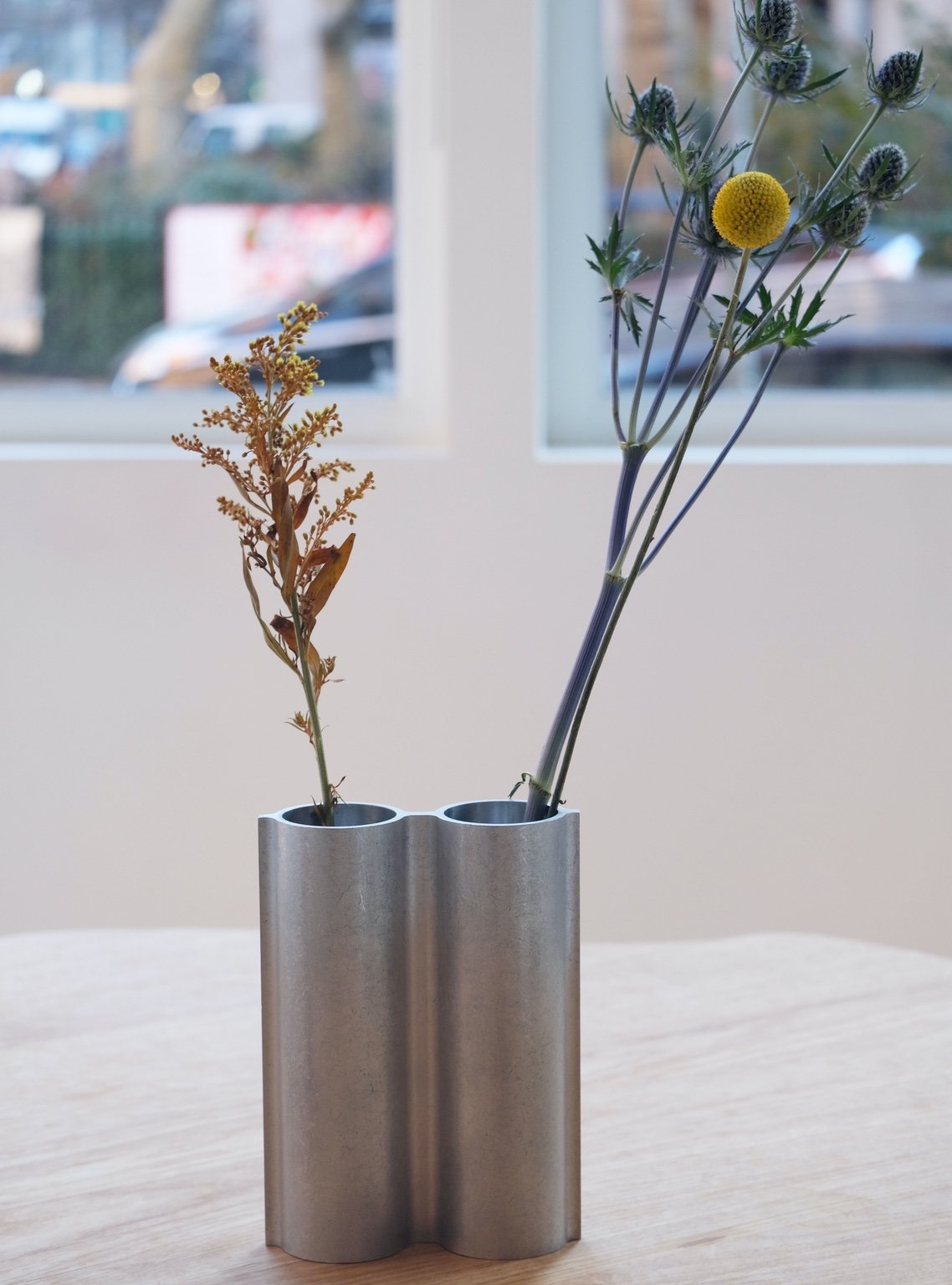 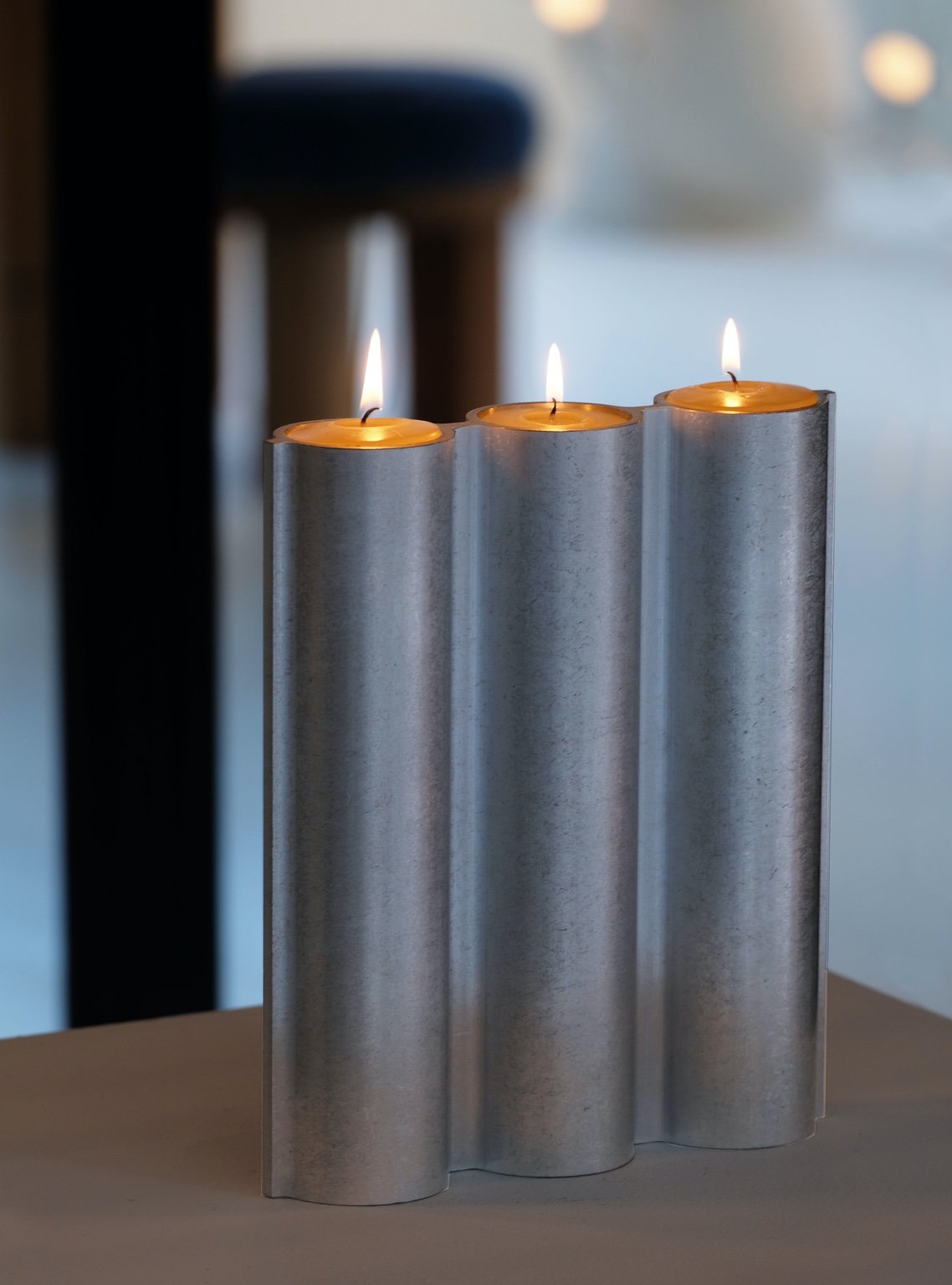 As an added bonus, the Silo Vases are ready to do double duty: while ideal for candlesticks, their openings are also large enough for flowers. And thanks to their clean geometry, the designs provide an intriguingly sculptural starting point for arranging simple stems as well as more elaborate bouquets.

While tableware is a new venture for Lambert & Fils, the brand is no stranger to the appeal of a well-appointed objet, having recently partnered with design gallery to turn its Tribeca showroom into a venue for displaying sculptures by artists like Eny Lee Parker. Notably, this isn’t the first time the brand has forgone electricity in its lighting designs, either. In 2021, the design studio developed — a “large-scale light installation” that explored the way tubes metal diffuse light to inspire meditation and reflection. 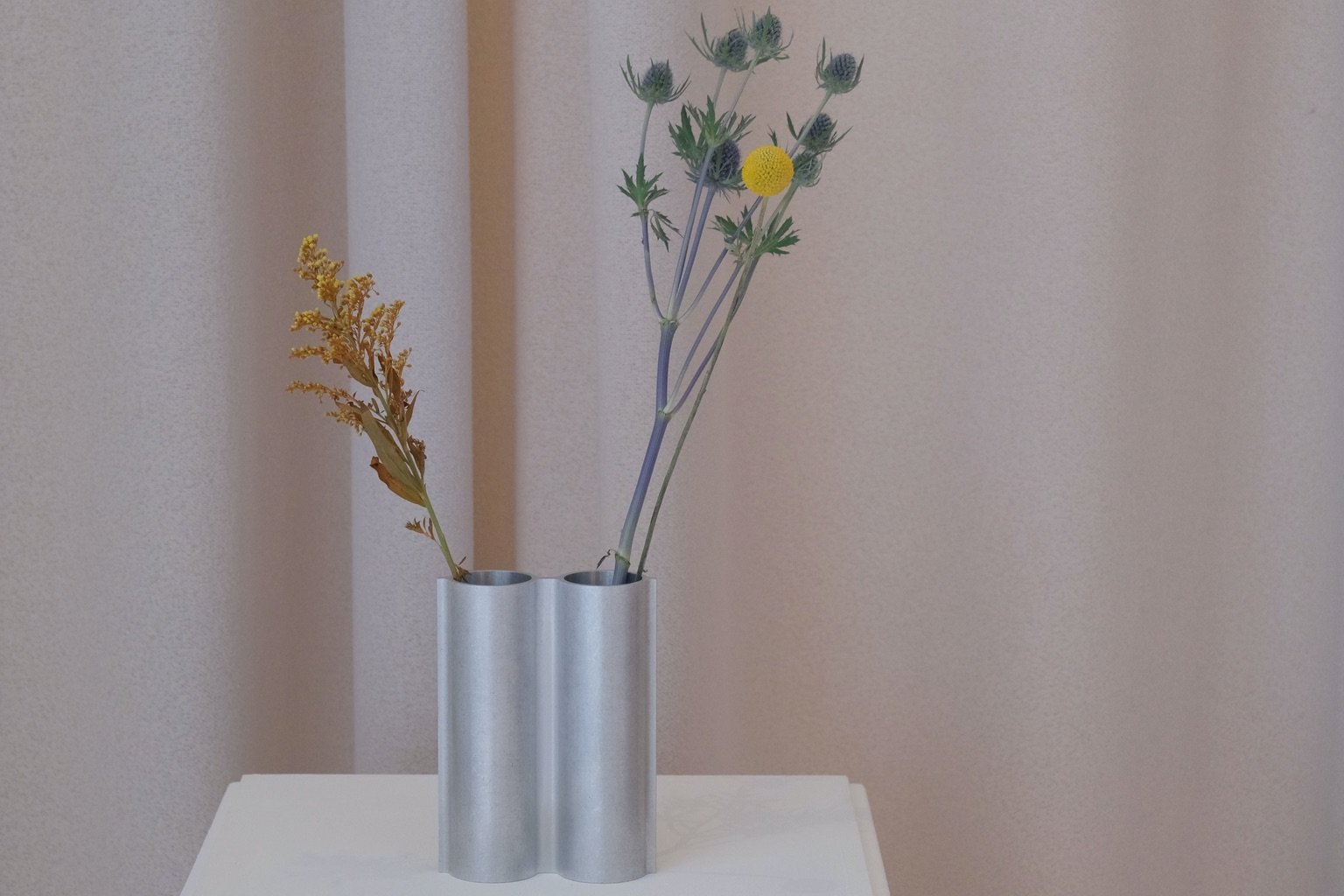 Beyond underscoring a growing regard for the homewares market (driven in part by the popularity of elaborate dinner party tablescapes on social media) the new Silo Vases by Lambert & Fils also demonstrate the versatility of an incredible silhouette. Whether as a sconce, a table lamp, or a candleholder-slash-vase, Silo’s tubular forms are ready to illuminate 2023.