‘Language is looking up’: The place of words in branding 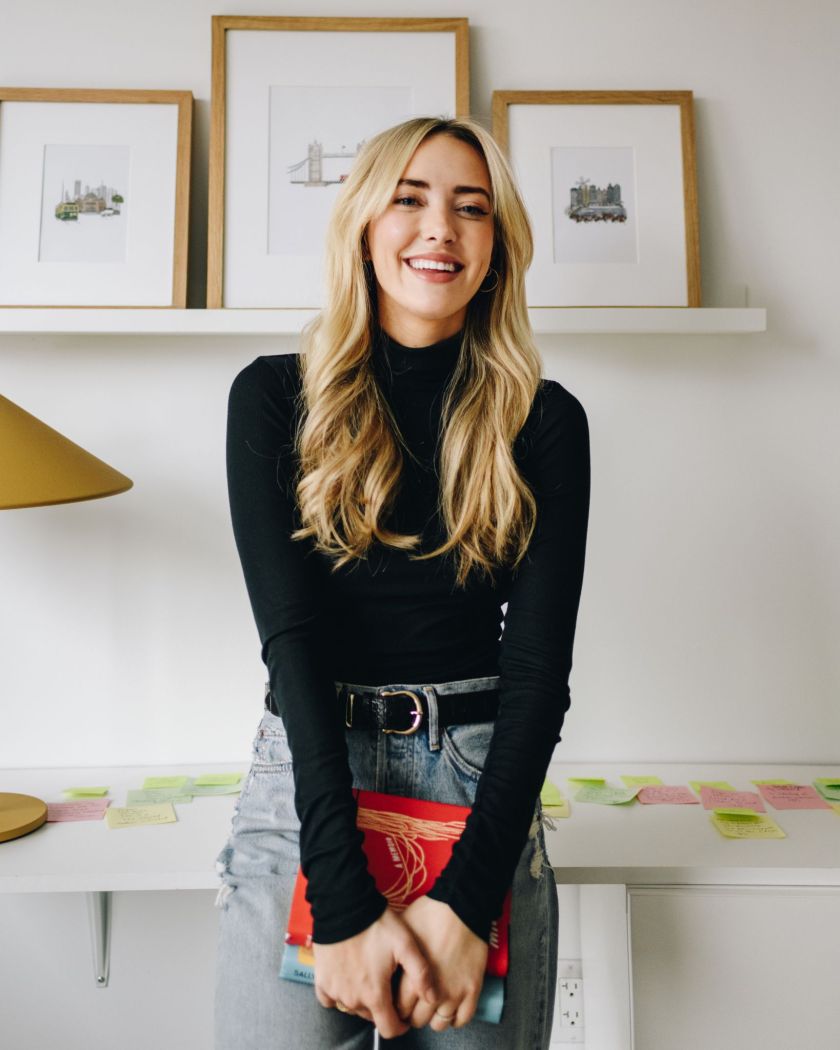 Words matter. Conscious or otherwise, they permeate everything we do. On our screens, in our brainwaves, words storyboard our lives. So why, when it comes to branding, are words often overlooked?

I may be a millennial who works in a branding agency, but I still prefer to read something I can feel in my hands. I like the weight of a newspaper and the sturdy spine of a book. Call me analogue, or dare I say – romantic – but the art of writing, and the act of reading, aren’t lost on me yet. Turns out, it isn’t lost on the world either.

When businesses were going down during the pandemic, book sales were going up. So was readership. When Best Buy shuttered its aisles, Barnes & Noble was experiencing an unexpected resurgence of sales. Was this simply a temporary swell of literary lust or a reminder of the ability of stories to soothe and suture? And what does the annual revenue of big box stories in America have to do with the future of branding? Nothing, and everything. 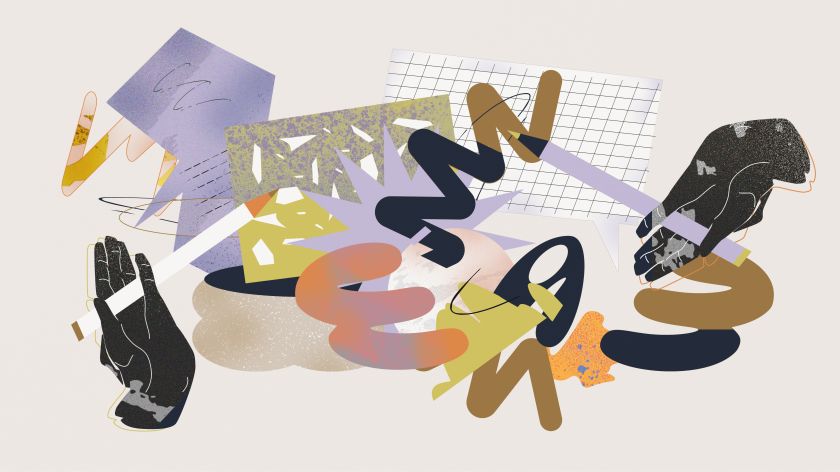 An image makes an impact. Words spark an exchange. After all, what is an Apple without the invitation to “Think Different”? Would De Beers sparkle a little less in its category if it hadn’t coined the iconic phrase “A diamond is forever”? Look at a billboard, an Instagram ad, the bottle in your hand, and scrub the words with the magic eraser in your mind. An ad is dissolved into a pretty picture without a point. A brand becomes a bundle of contextless colours. Erode the narrative, and you’ll find that a skeleton of a house alone can’t conjure a sense of home.

This past October, I went to Ad Week in New York City. It was a high-octane experience, fuelled by enthusiasm, laminated name tags, and branded M&Ms. Amidst the overwhelm, a few key themes bobbed to the surface of an industry battling a chapter of seasickness. There was a collective realisation that we must learn how to play nicely with the robots and, simultaneously, learn how to be human again.

Guest speaker Deepak Chopra maybe said it best: “The one who leads is the one who has the best story.” Unsurprisingly, that guru is onto something. We’ve been operating like we’re in the branding business, but people aren’t logic processors. People are processors of stories. We continue to consume myths as hungrily as I consumed those free M&M’s. We’re not in the branding business; we’re in the memory business.

There was a collective realisation that we must learn how to play nicely with the robots and, simultaneously, learn how to be human again.

When Patagonia launched its sustainability campaign, it wasn’t the design that won the world over. It was the simple sentence: “The Earth is Our Only Shareholder.” It worked because it was smart. It landed because it was human. That small selection of words tells an entire story, not just about a company and its values, but about our world and its fragile future. The best words make big ideas seem easy. They make you think, “I wish I had thought of that.”

When we sought to redefine a new range of whisky for Balvenie, we knew we had to go deeper than tasting notes and cask quality. We didn’t want to rely on old tricks to create new demand. We wanted to create a new world. This is how the Balvenie Stories Range was crafted. Each liquid received its own cast of characters, colours, and context, making it rarer than its chemistry. When Allpress Espresso needed a brand book, we could have just given them one. They make good coffee. Why not just say that? Instead, we brought their vision to life in a comic. From coffee barista to industry thought leader, Mike Allpress offers the humble hero’s journey you didn’t know you needed with your takeaway. Layered storytelling, when done effectively, doesn’t add weight; it adds levity.

Everyone needs to understand the brand’s language before believing in it. And the language you choose to speak is essential to your success. Design is a vessel that will take you from A to B, but words are an empathy tool that gives your brand the depth to truly connect. In a world of fragmentation, it’s our job to make brands whole again and to do that; we’ll need to choose our words wisely.

There was a lot of talk of “meeting people where they are” at Ad Week, and there are echoes of that sentiment reverberating in creative brainstorms across London today. Where people are on their iPhones in the office. Distracting themselves on the train home. Searching for something to read on standby at the airport. People are looking down and, sometimes, looking up. Give them something worth remembering when they do.