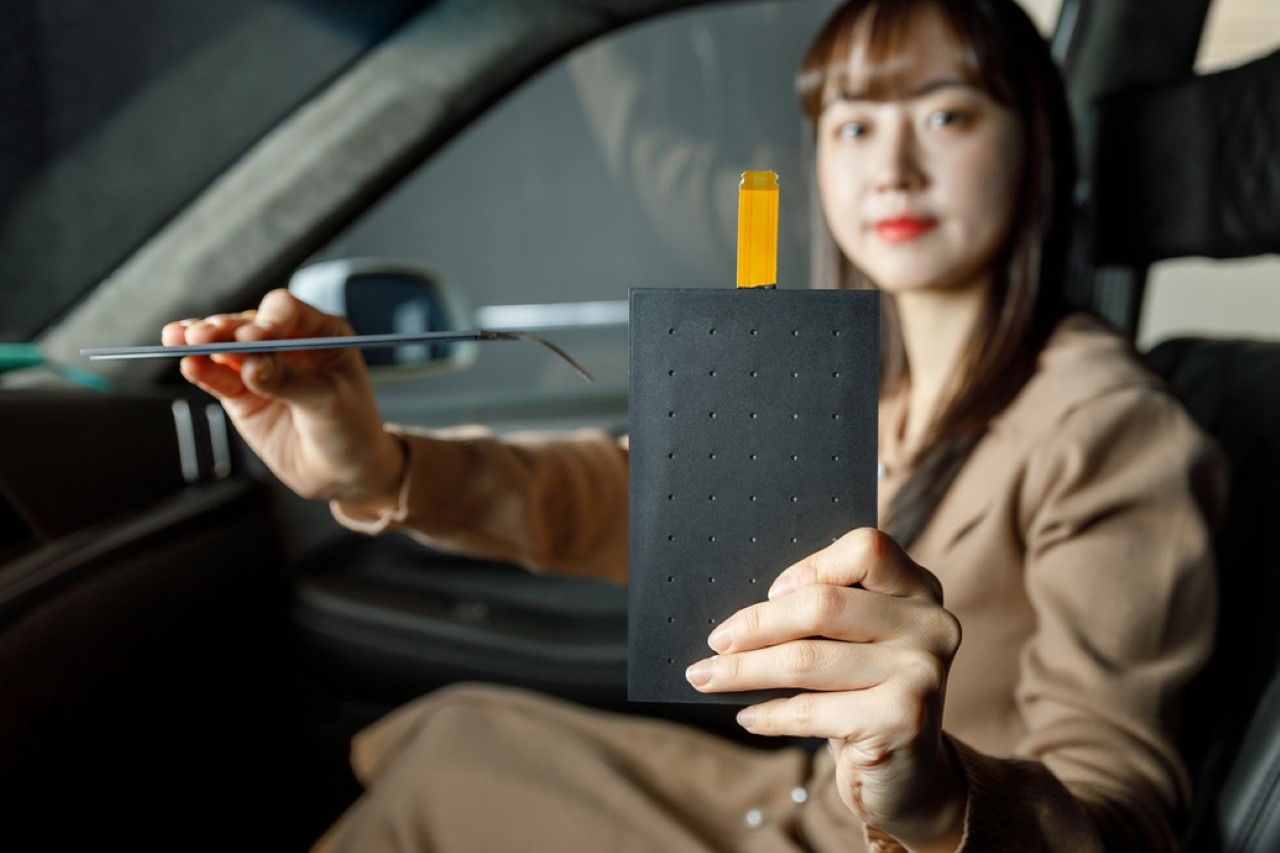 Dubbed the “Thin Actuator Sound Solution”, this latest innovation from LG hopes to usher in a new, more immersive era for car-based infotainment. The slim audio panels don’t compromise on sound quality, the company was quick to mention.

While slim speakers aren’t entirely new, this application for them definitely is. Any panel or surface capable of vibrating has the ability to be a speaker, and television and smartphone makers have tried turning displays into speakers by getting them to vibrate ever so gently, enough to create audio that can transmit from the display all the way to the wearer. LG’s Thin Actuator Sound Solution brings that technology to the insides of cars, potentially allowing display panels and other surfaces to vibrate and generate audio that fills the car’s interiors. Traditionally, speakers have occupied a fair bit of space given the voice coils, cones and magnets used in their construction – this meant building speakers into doors given their hollow design. Thanks to the Thin Actuator Sound Solution, carmakers can turn virtually any surface into a speaker, allowing for a more immersive soundscape where audio plays from the sides, back, front, and perhaps even the top of the car.

“The Thin Actuator Sound Solution comes in a passport-like size (150mm x 90mm) with a thickness of 2.5mm, equivalent to that of two coins stacked together, and a light weight of 40g, making it just 30 percent of the weight and 10 percent of the thickness of a conventional car speaker”, said LG in a press release. Working in partnership with a global audio company, LG ensured that these panels provide rich audio that doesn’t deviate from the quality that passengers have come to expect. Moreover, the speakers don’t rely on rare-earth elements like Neodymium magnets to produce audio, boosting their overall eco-friendly factor.

The Thin Actuator Sound Solution has already received the CES® 2023 Innovation Award in the ‘In-Vehicle Entertainment & Safety’ category. LG is set to debut the ‘invisible’ audio panels at in Las Vegas this coming year. 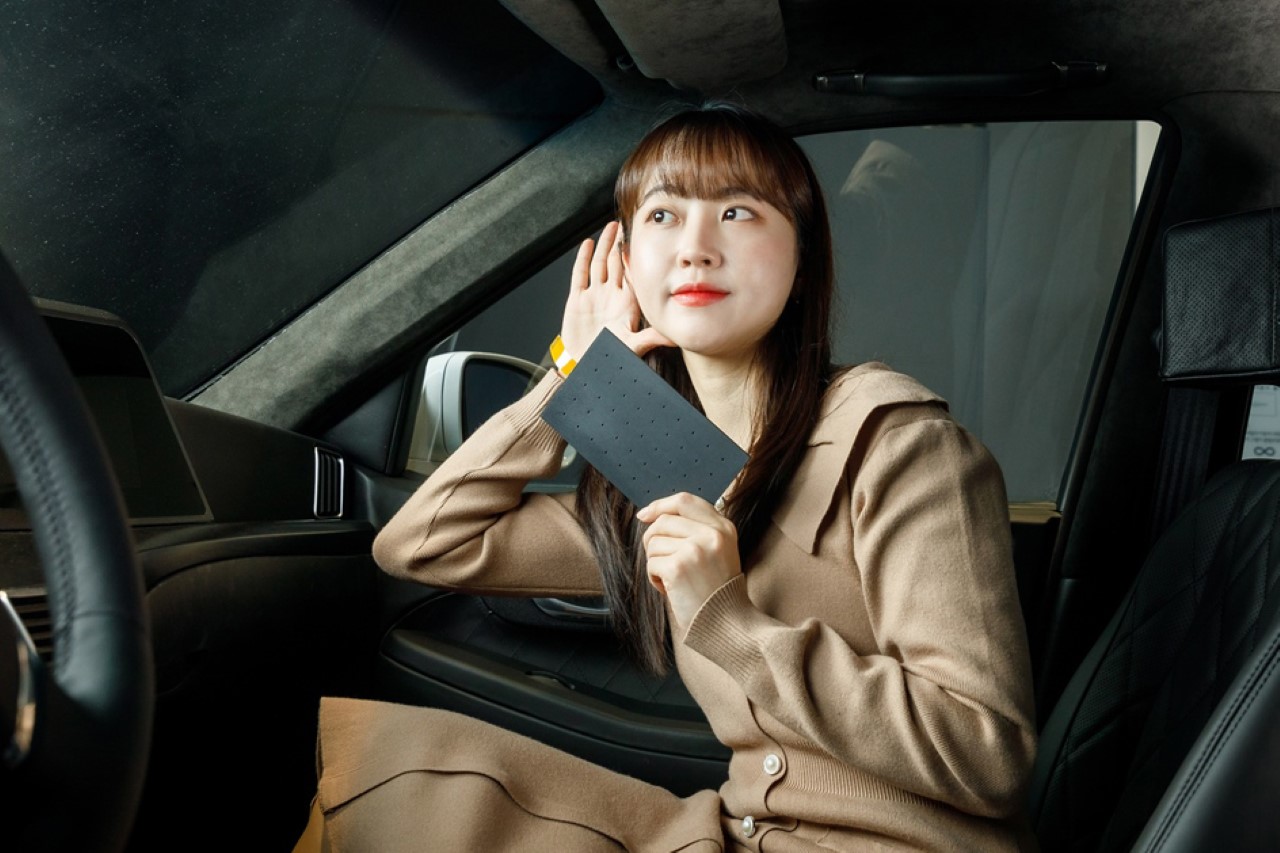