U.S. scientists have made a major advance in the field of nuclear fusion, taking the energy-generating process from the realm of science fiction to a potential real-world power source. 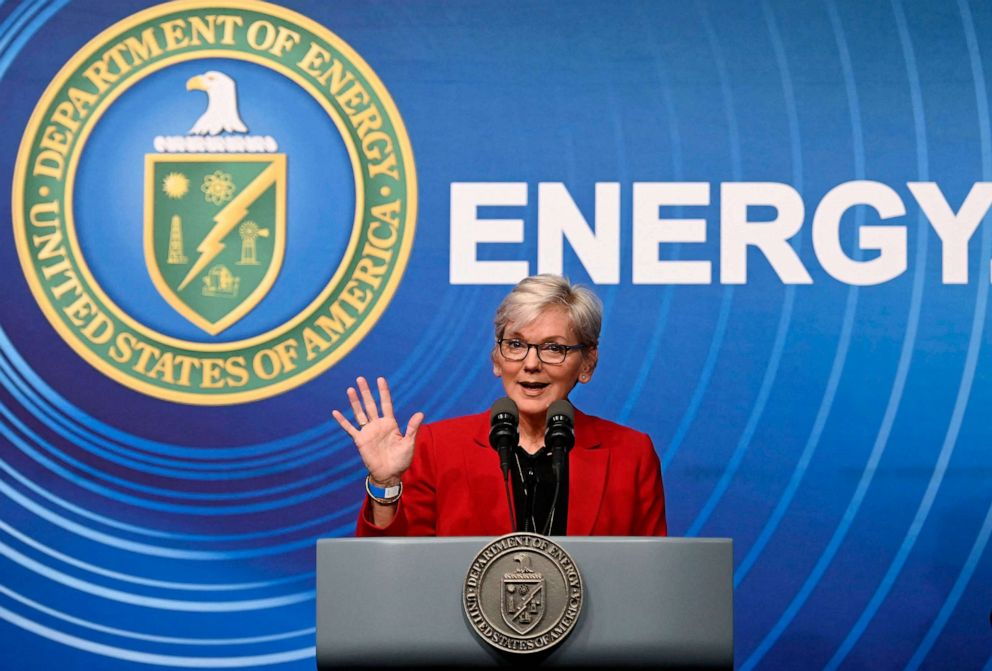 “Today, we tell the world that America has achieved a tremendous scientific breakthrough,” said U.S. Secretary of Energy Jennifer M. Granholm in a December press conference. “…This milestone moves us one significant step closer to the possibility of zero carbon abundant fusion energy powering our society. If we can advance fusion energy, we could use it to produce electricity, transportation fuels, power heavy industry, [and] so much more.”

The revolutionary leap forward took place on December 5th in the National Ignition Facility at California’s where scientists have been trying to generate fusion since 2009. 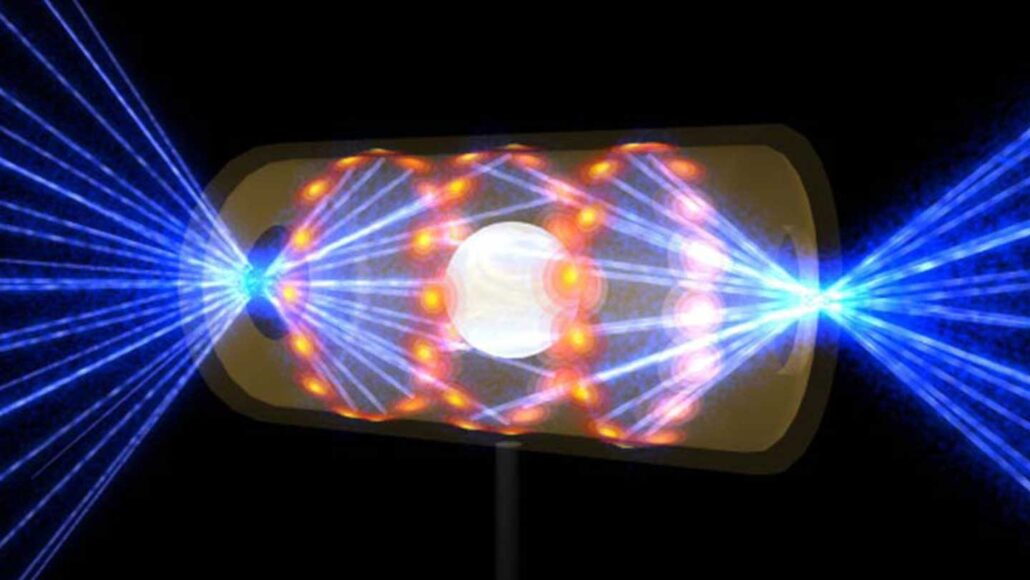 “The pursuit of fusion ignition in the laboratory is one of the most significant scientific challenges ever tackled by humanity, and achieving it is a triumph of science, engineering, and most of all, people,” says LLNL Director Dr. Kim Budil. “Crossing this threshold is the vision that has driven 60 years of dedicated pursuit — a continual process of learning, building, expanding knowledge and capability, and then finding ways to overcome the new challenges that emerged. These are the problems that the U.S. national laboratories were created to solve.” 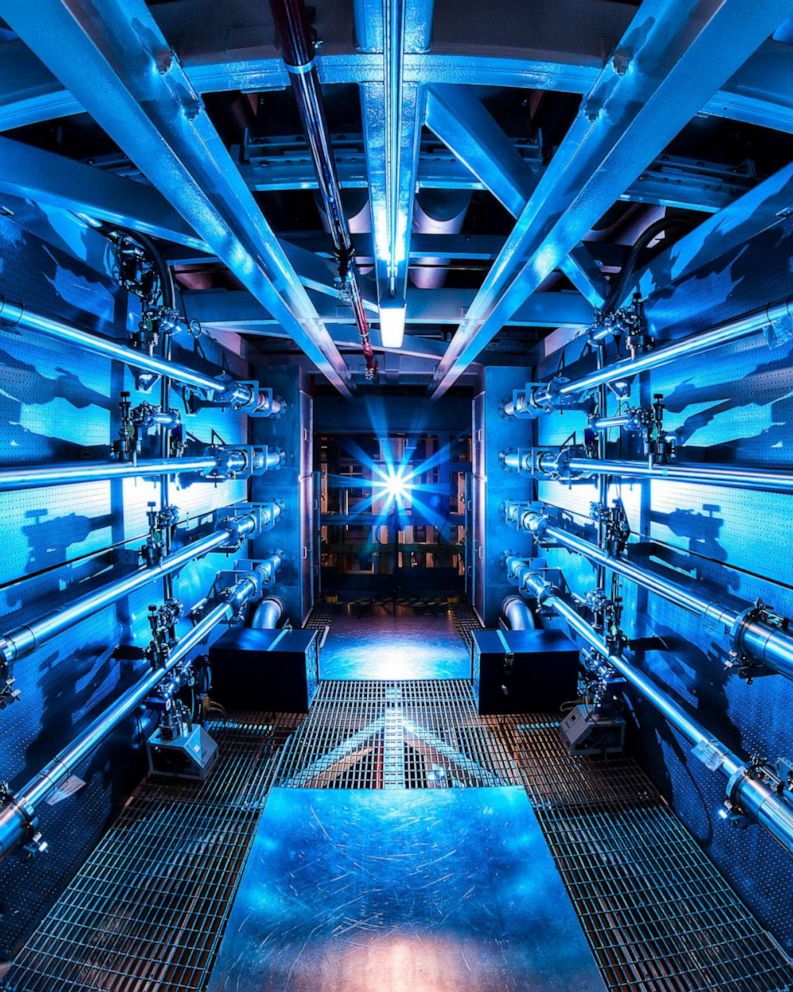 The experiment consisted of physicists pointing 192 of the world’s most powerful lasers at a pencil eraser-sized fuel pellet wrapped in a diamond. The pellet, made up of deuterium and tritium (both isotopes of hydrogen), was blasted with 2.05 megajoules of energy and heated up to 3 million degrees Celsius for a fraction of a second. The heat vaporized the hydrogen nub and released a wave of neutron particles that produced 3 megajoules of energy. 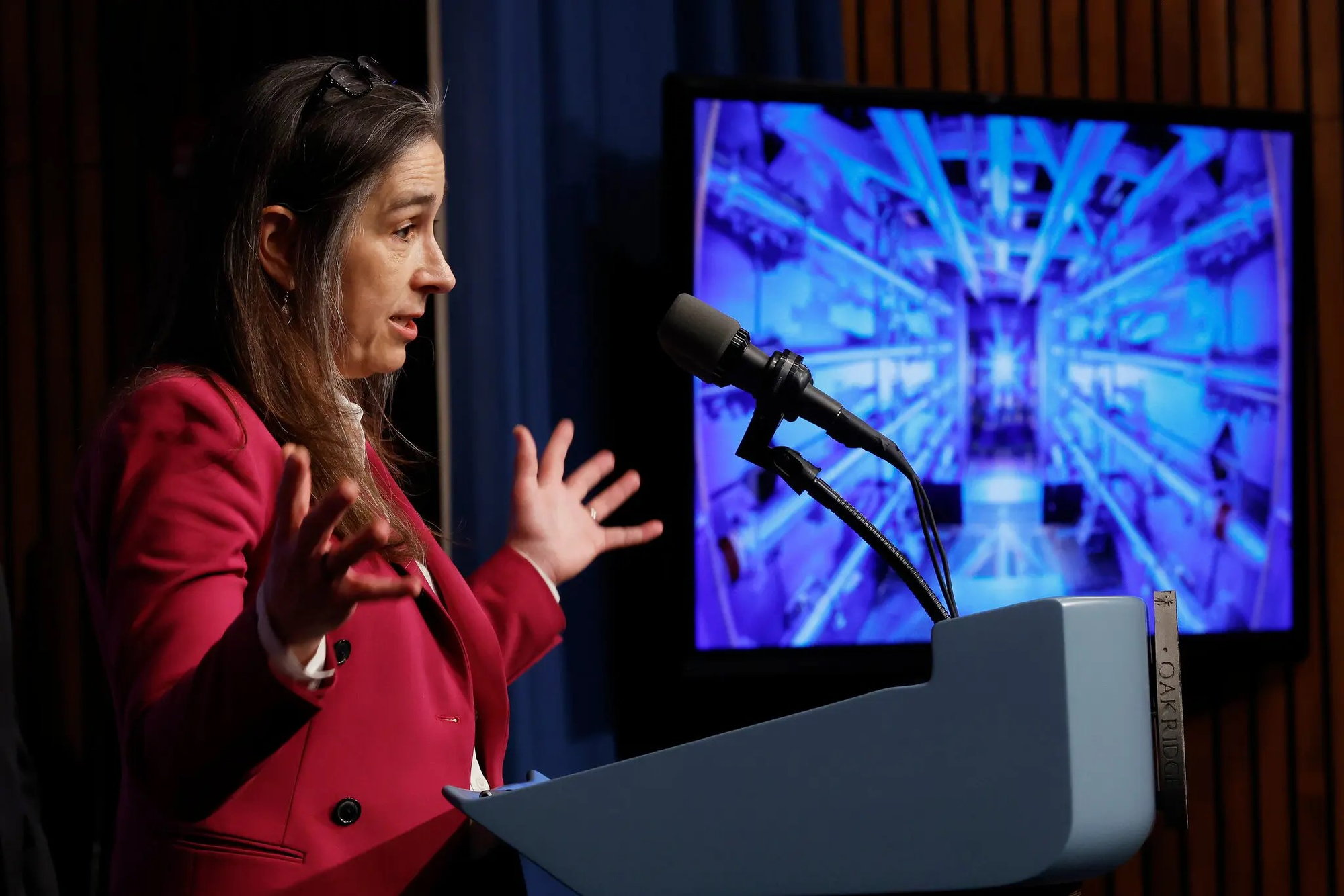 “You see one diagnostic and you think maybe that’s not real and then you start to see more and more diagnostics rolling in, pointing to the same thing,” says Annie Kritcher, a physicist at Livermore who reviewed the data immediately after the experiment. “It’s a great feeling.”

By breaking the ignition barrier, scientists have proved that reproducing the same energy that creates stars is possible and could eventually lead to a sustainable form of energy that doesn’t require harmful carbon dioxide or other polluting byproducts. 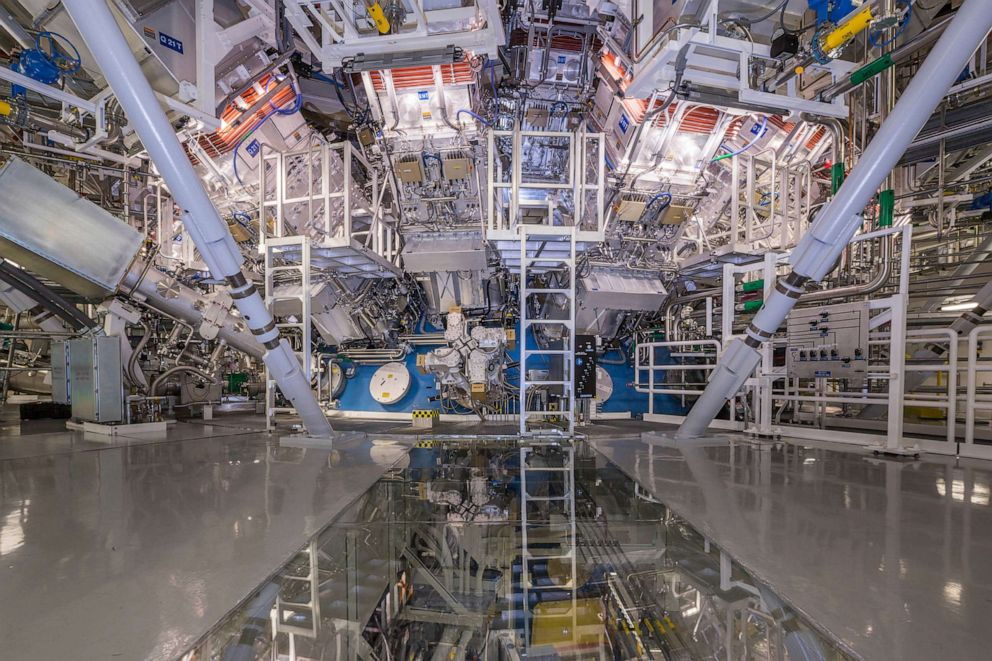 Of course, it could still be years before clean energy on is available on a mass scale. “Probably decades,” said Dr. Budil during the press conference. “Not six decades, I don’t think. I think not five decades, which is what we used to say. I think it’s moving into the foreground and probably, with concerted effort and investment, a few decades of research on the underlying technologies could put us in a position to build a power plant.” 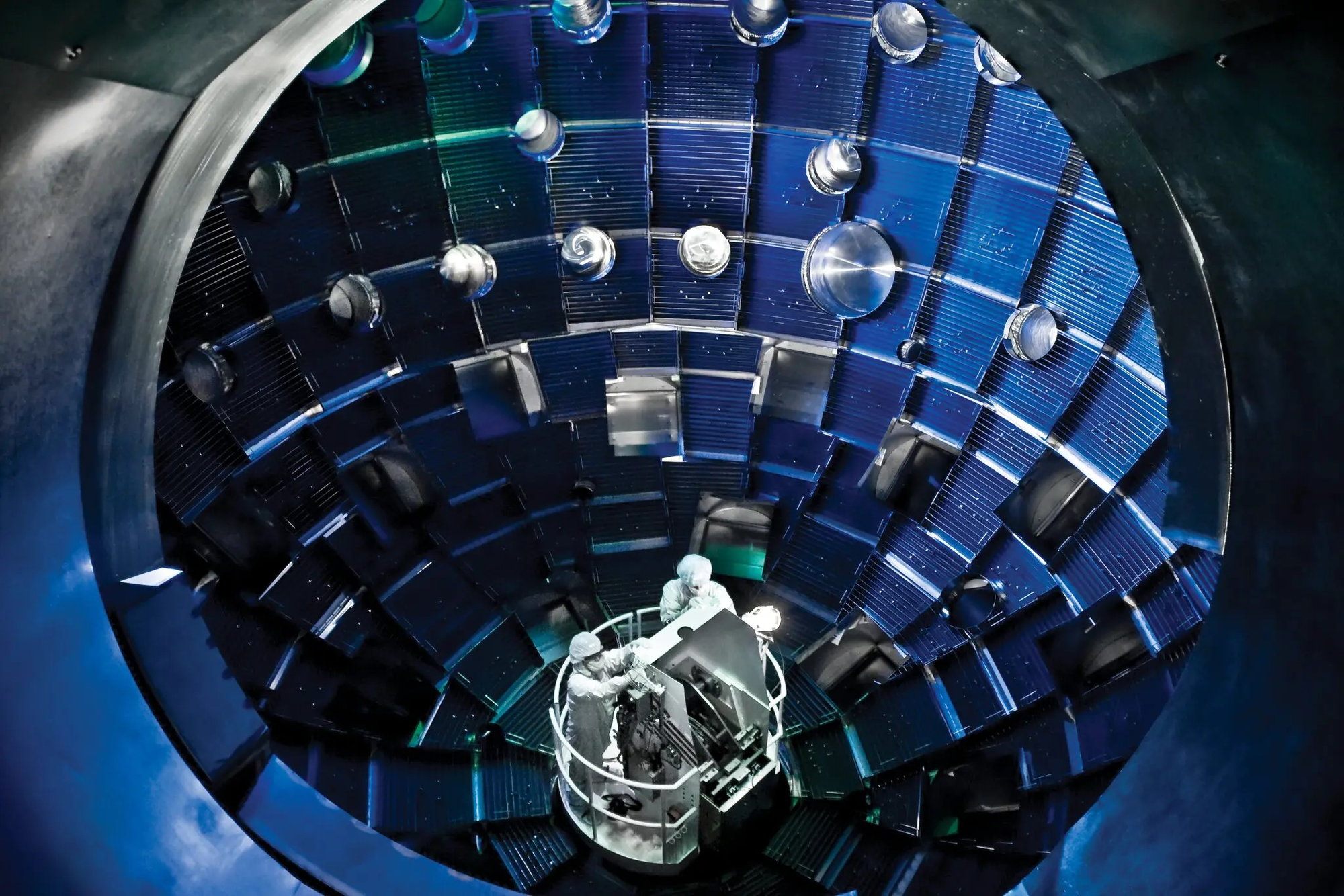 The December 5th breakthrough in nuclear fusion gives us hope that truly clean energy is in our planet’s future. “This is a great day,” said Energy Secretary Granholm, one that “will go down in the history books.”