Pokemon is an extremely large gaming franchise, but despite its popularity, only those who would label themselves as gamers would actually have any first-hand experience with it. That was, of course, until Pokemon GO exploded to the point that many smartphone owners have met a virtual critter or two at least once in their lifetime. It has been more than six years since then, and AR game developer Niantic Labs has attempted to recreate that magic with other popular franchises with very little success. To its credit, it hasn’t given up on its AR dreams just yet, and its next big moonshot is an AR headset that’s specifically designed to be worn and used outdoors. 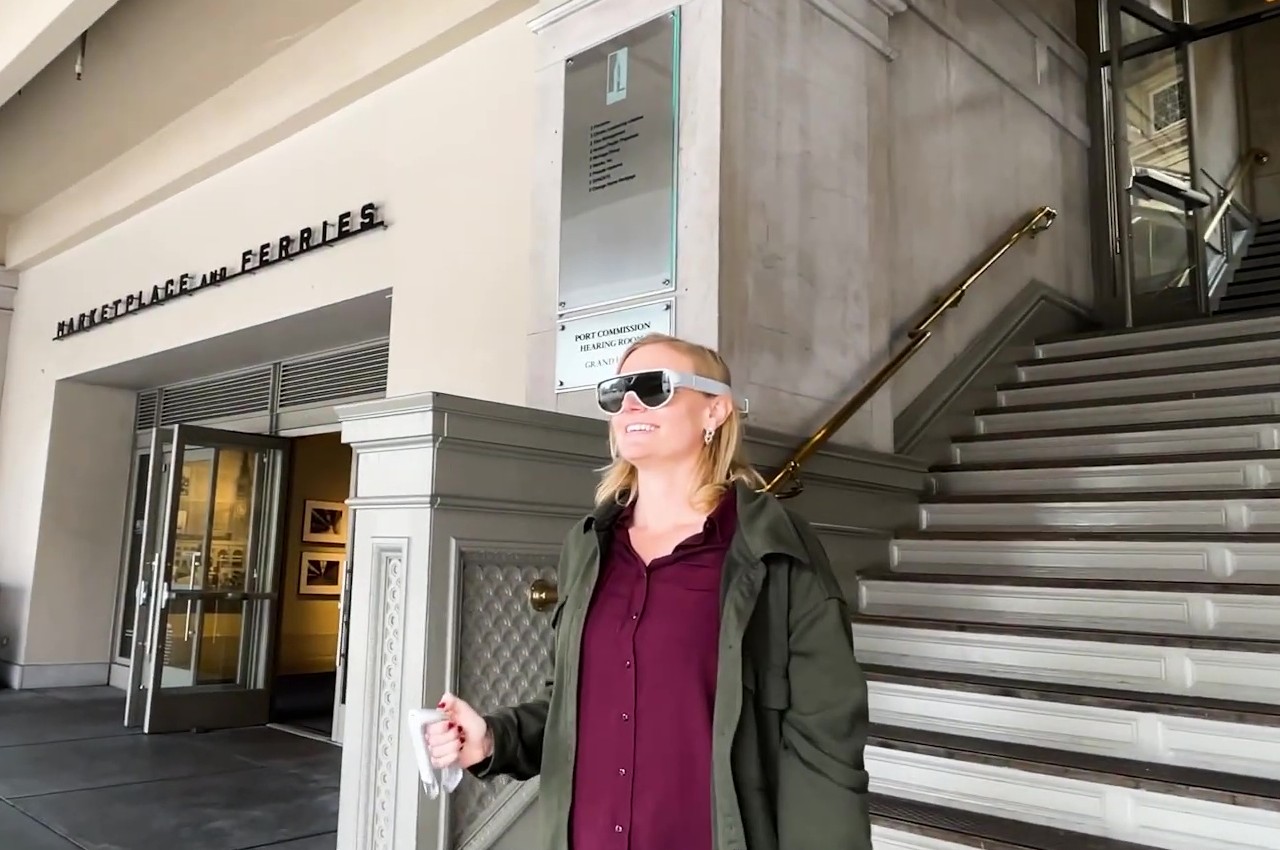 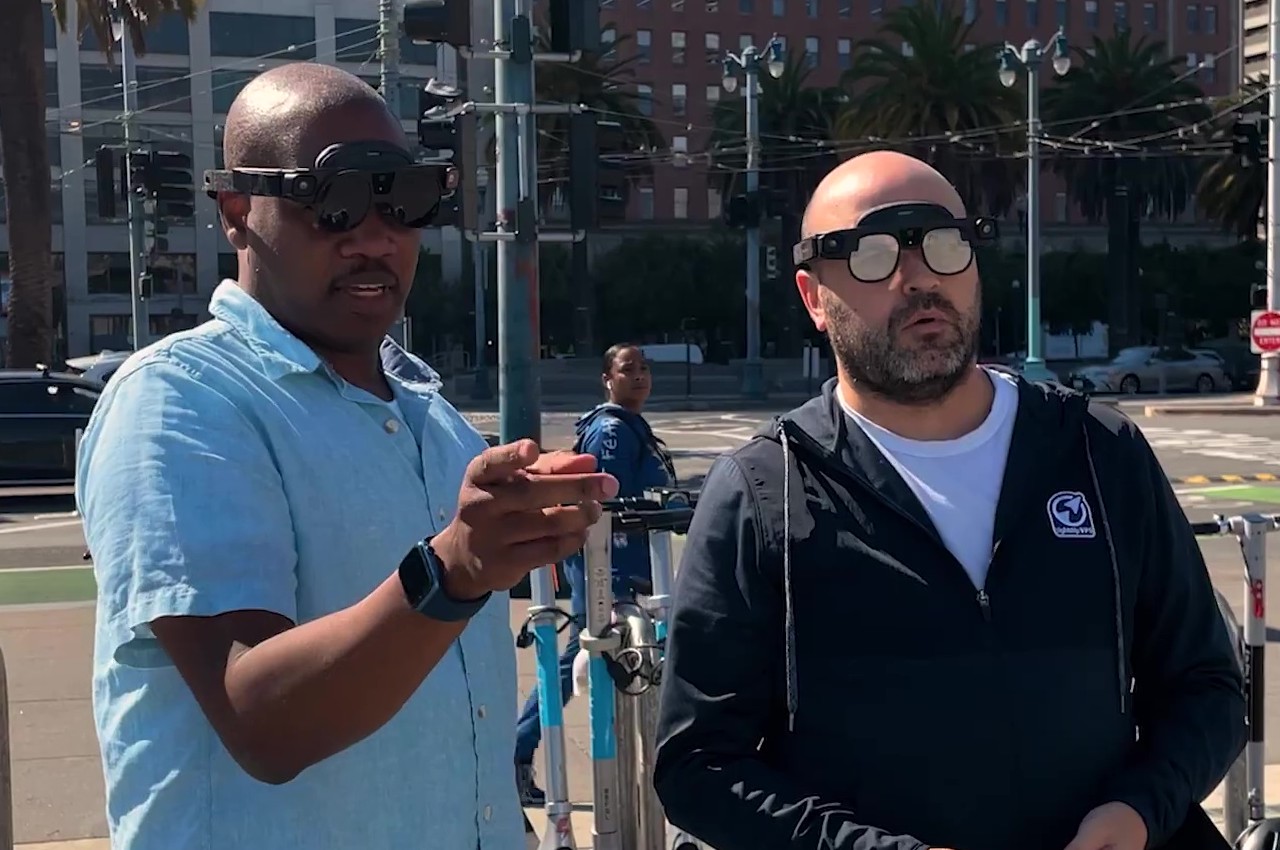 Many people might be surprised that Pokemon GO would be considered an augmented reality game, mostly because it doesn’t fit the image of what an AR application or game should look like. Although it does technically add a virtual layer on top of reality, mostly through location data, most people presume that AR would mean seeing those digital artifacts right in front of our eyes and not through smartphone screens. That would, of course, be ideal, but we still have ways to go to get there, especially with the current generation of AR headsets. 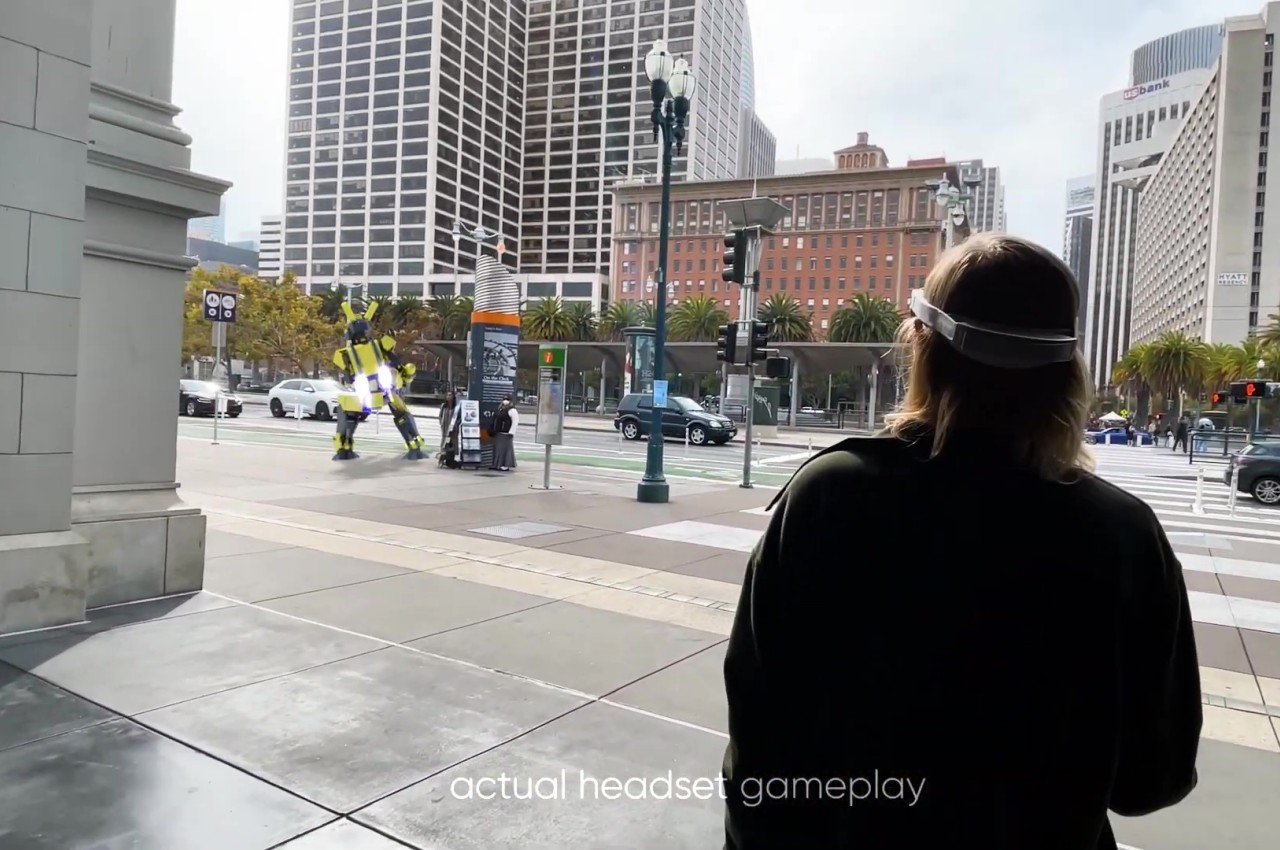 There are already a number of AR headsets available in the market today, but very few are designed for casual use. The majority are, in fact, made to be used indoors, often in professional or industrial settings, where bright sunlight isn’t a problem and comfort is almost secondary to utility. For Niantic Labs’ purposes, however, comfort and convenience are actually the top priorities, and it has designed working prototypes around those requirements. 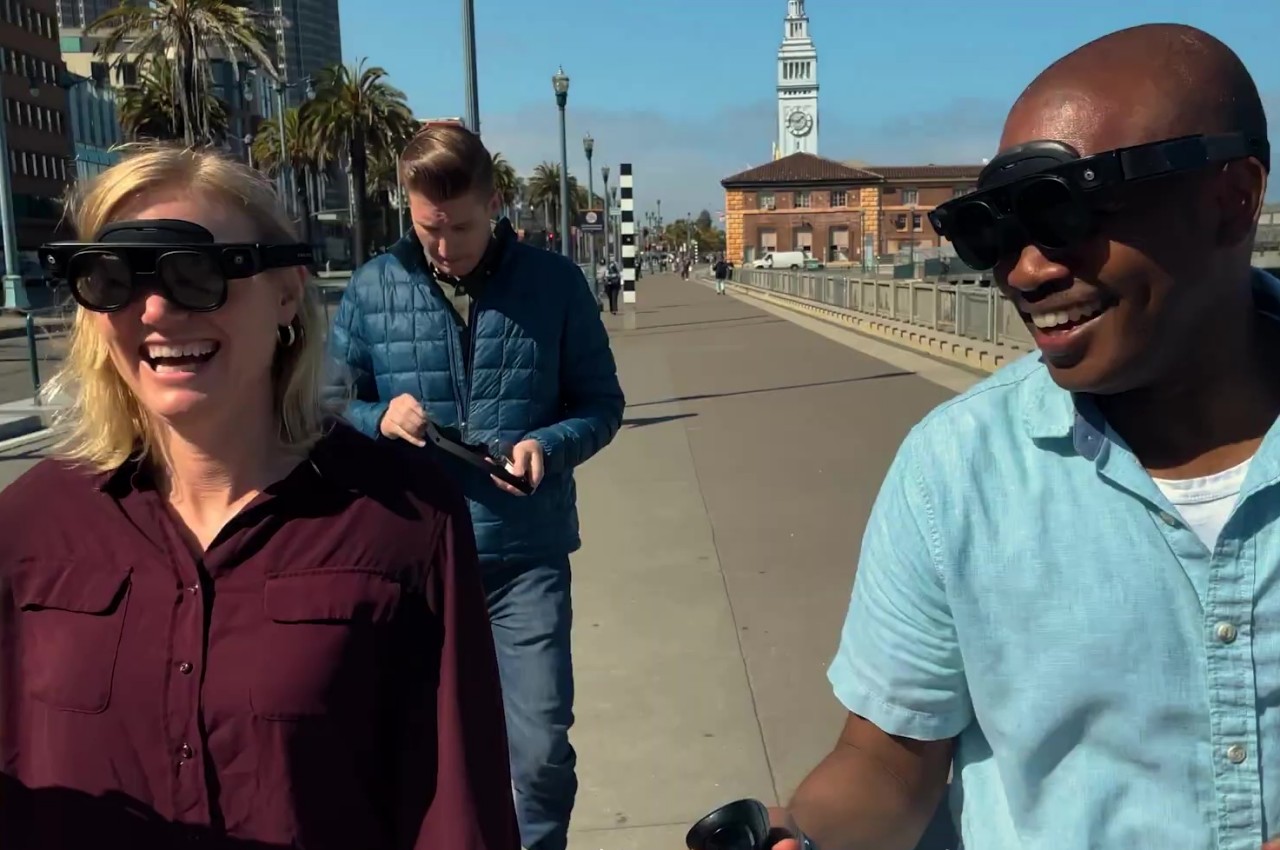 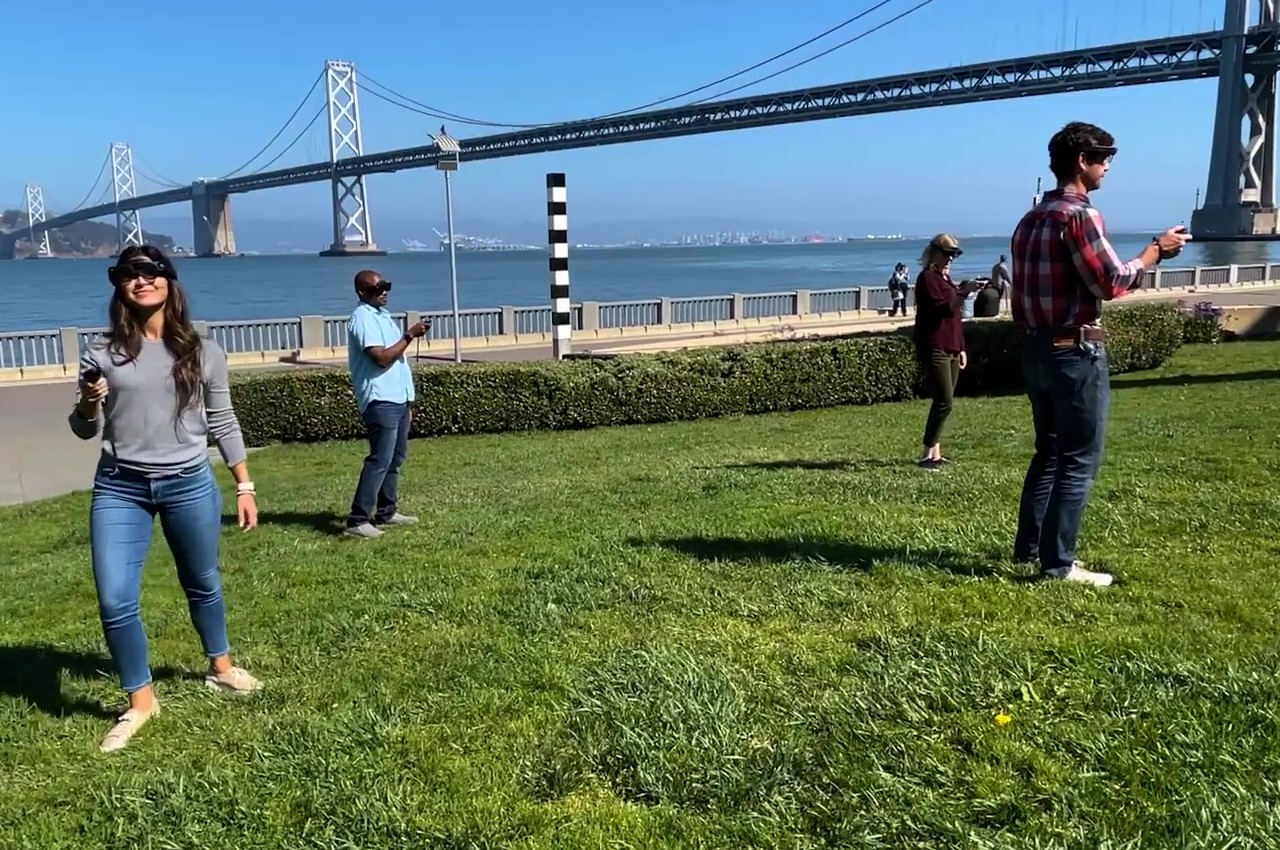 The prototypes the game developer showed off definitely look sleeker and less bulky compared to many AR and VR headsets. It balances the weight of the headset by moving some of the parts to the back of your head rather than having everything in front. The two parts are joined together by what seems to be a flexible band covered with fabric. That might not be a good idea, though, considering how that material will come in contact with sweat and dirt most of the time. 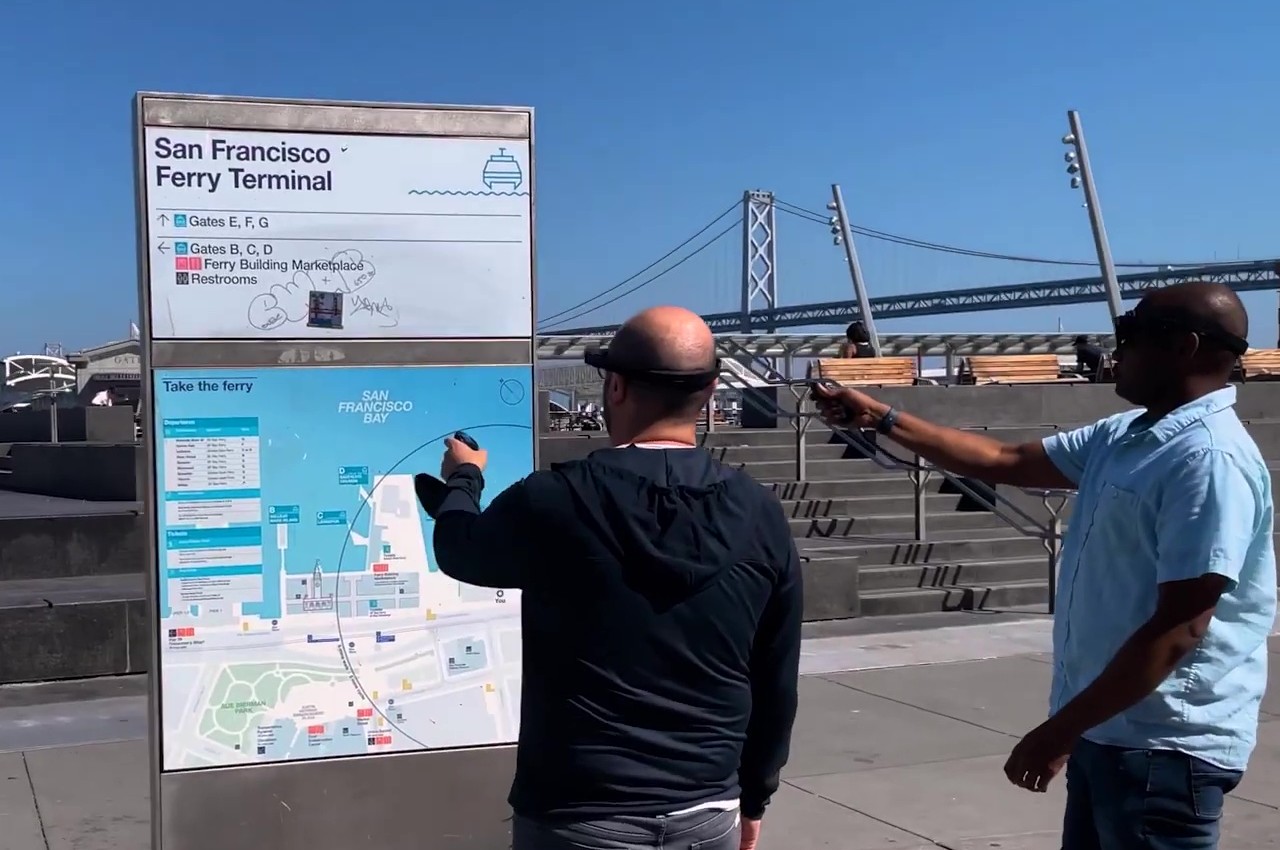 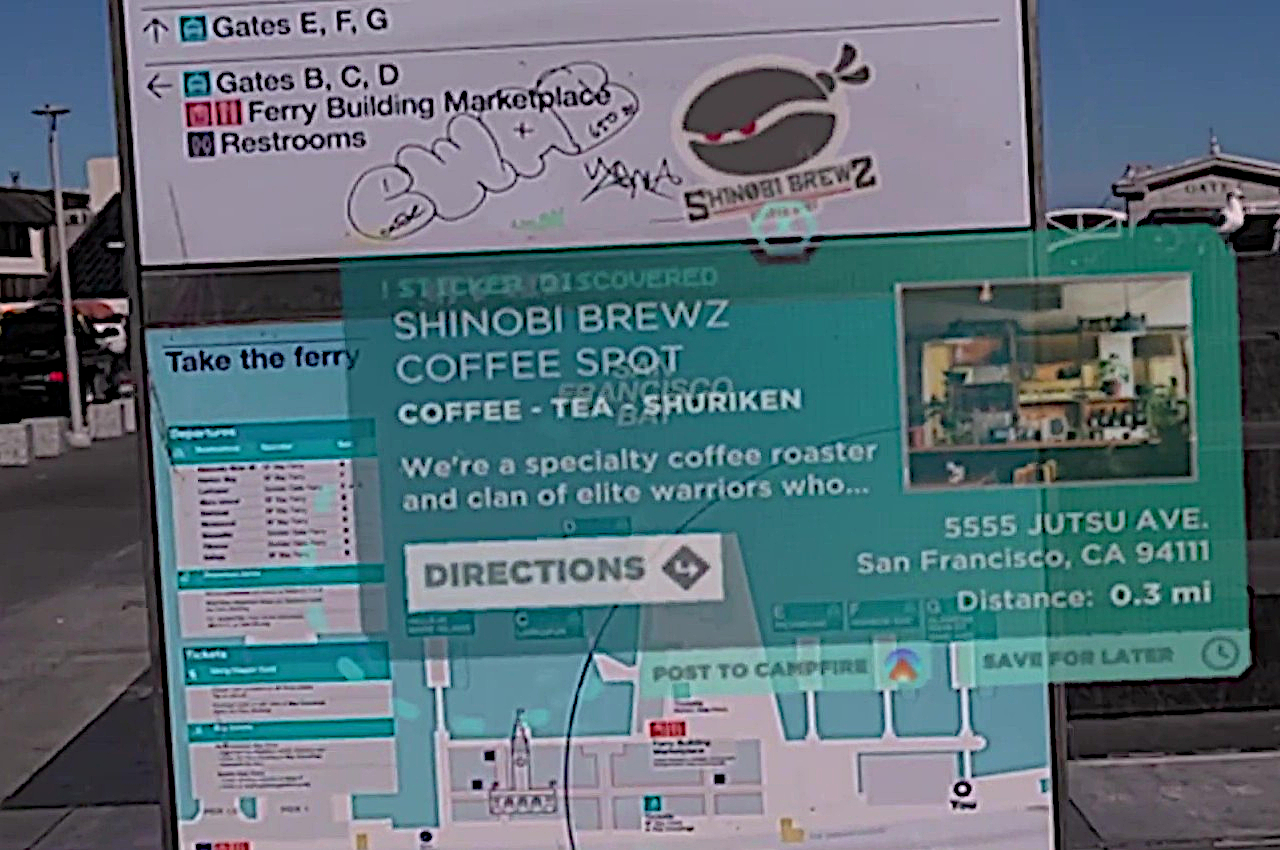 The most important part of Niantic’s demonstration is that, at least according to the video, the prototypes work as advertised already. Wearers can clearly see both the real world as well as virtual objects like robots and ninjas outdoors in bright light. Unsurprisingly, the most prominent application of this device revolves around AR games, but navigation and mapping are also perfect for outdoor AR headsets like these. Niantic Labs hasn’t given any timeline for this hardware, and it remains to be seen whether it will be able to truly pull it off and, more importantly, make a profit from it. 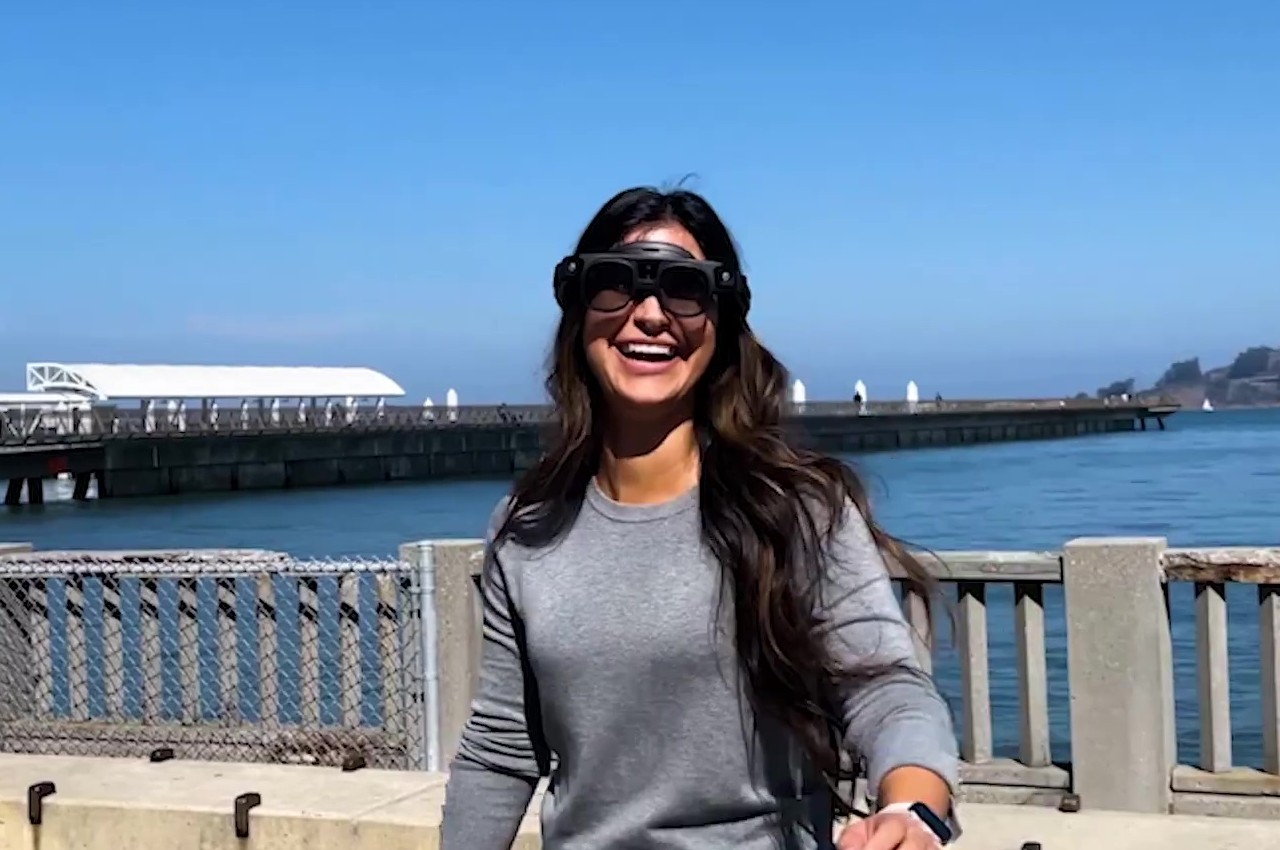 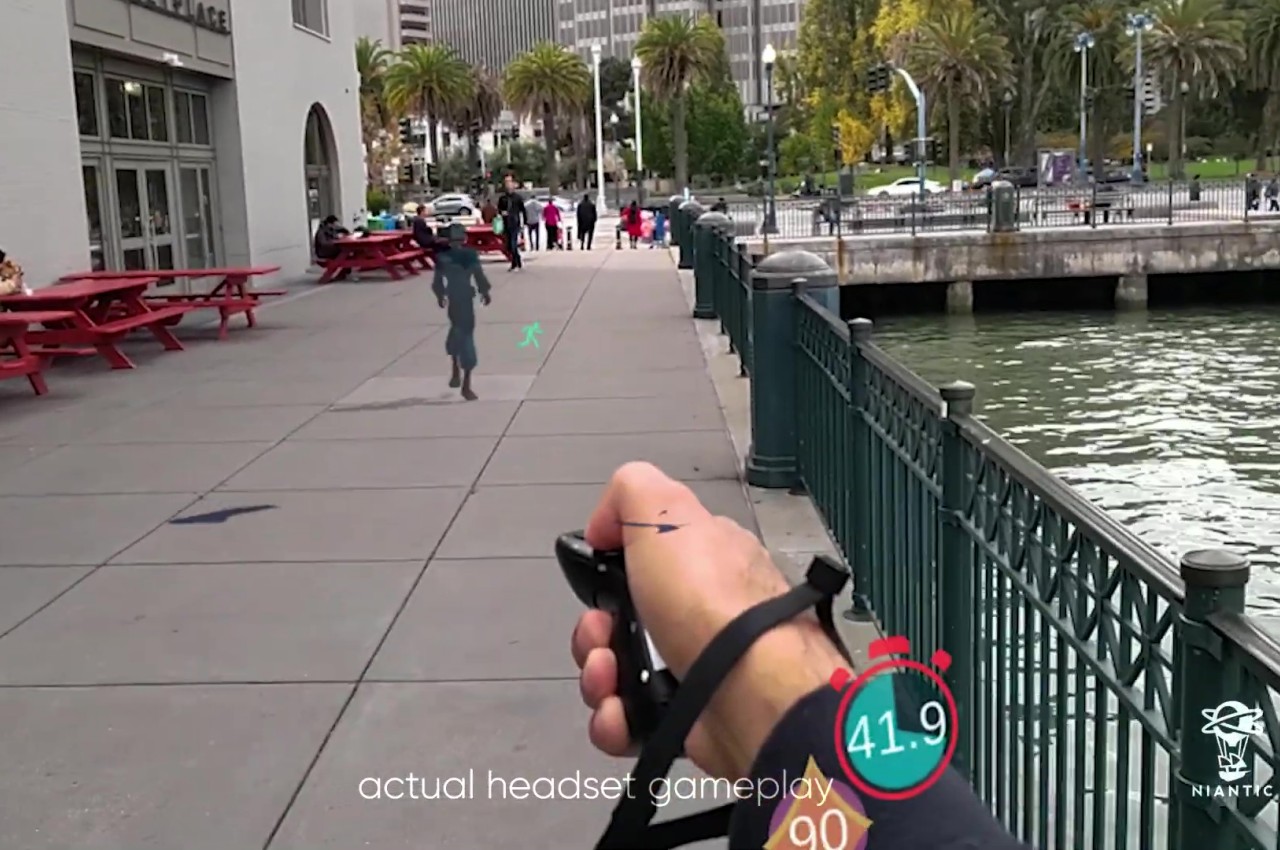 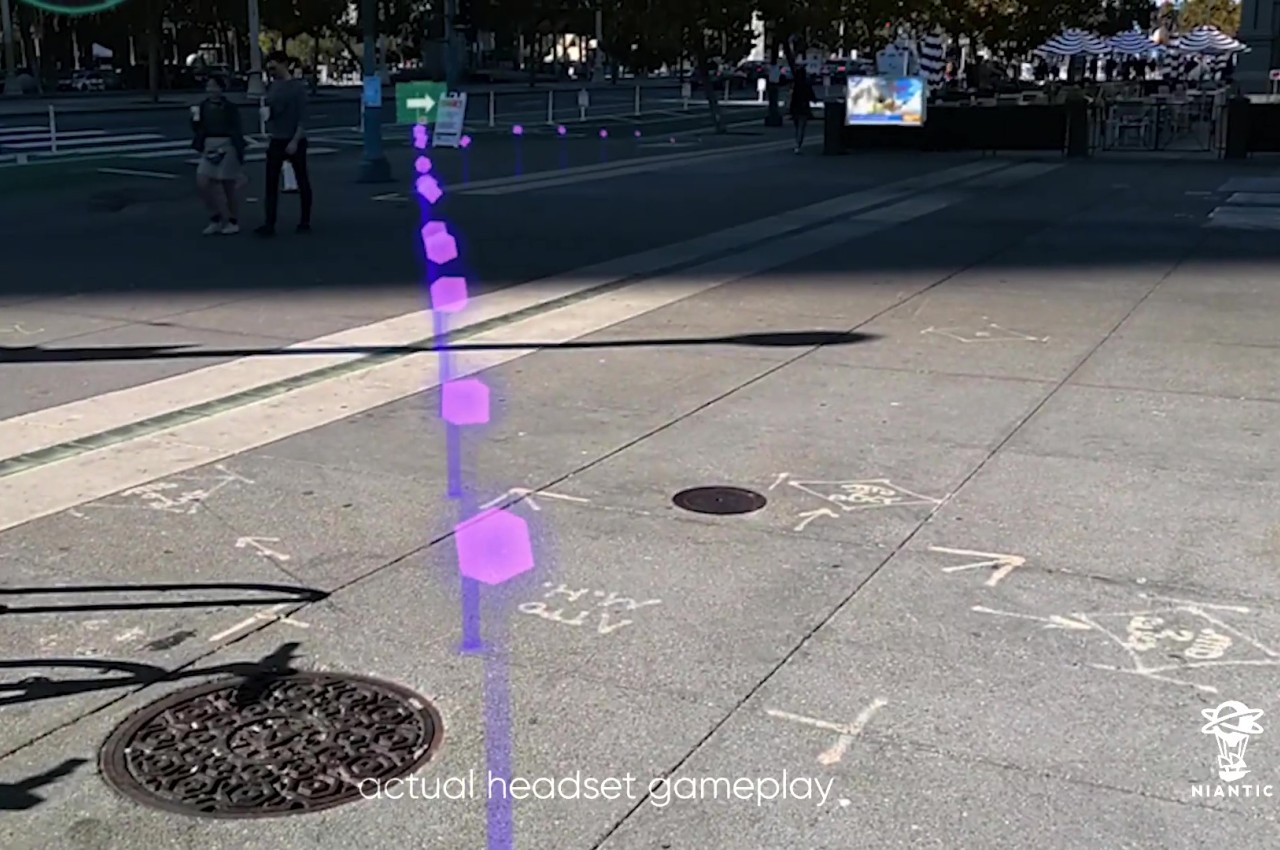 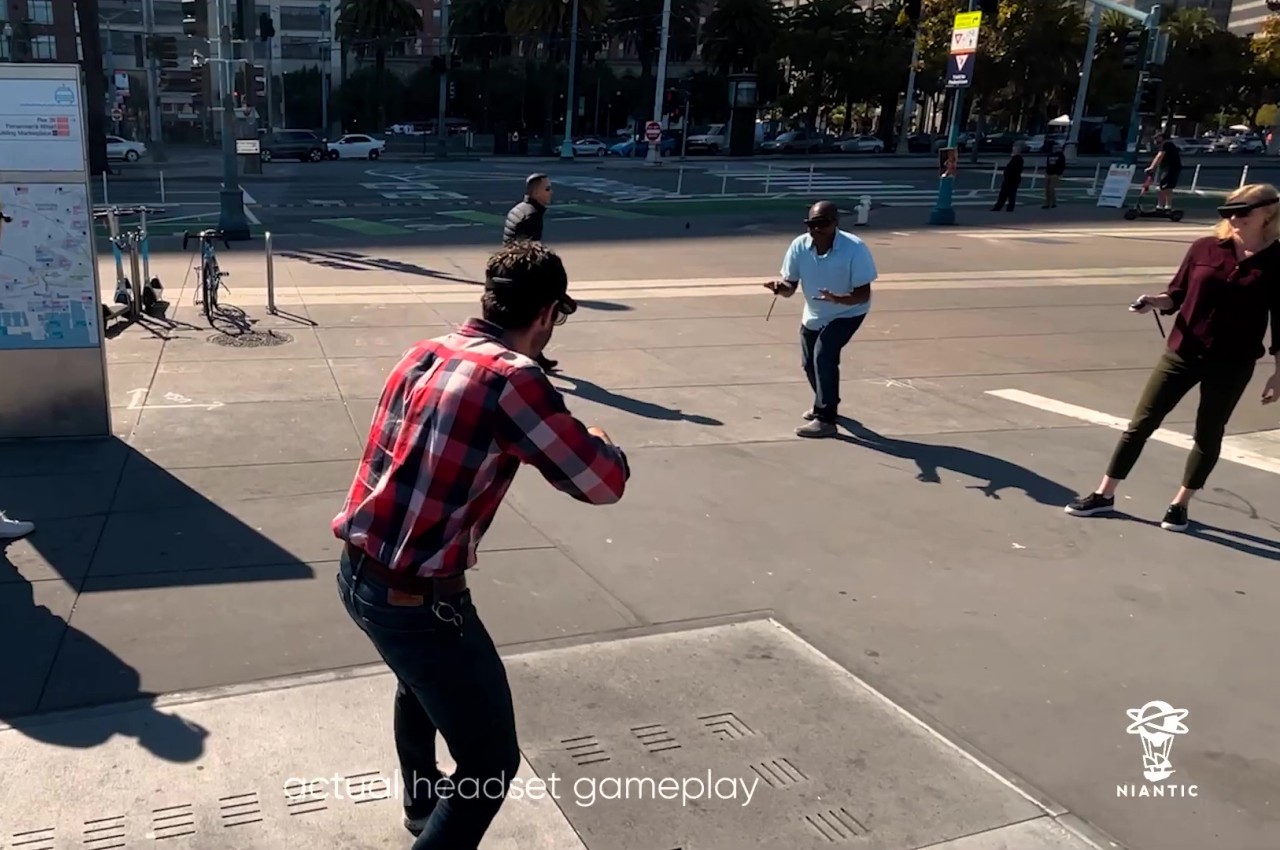 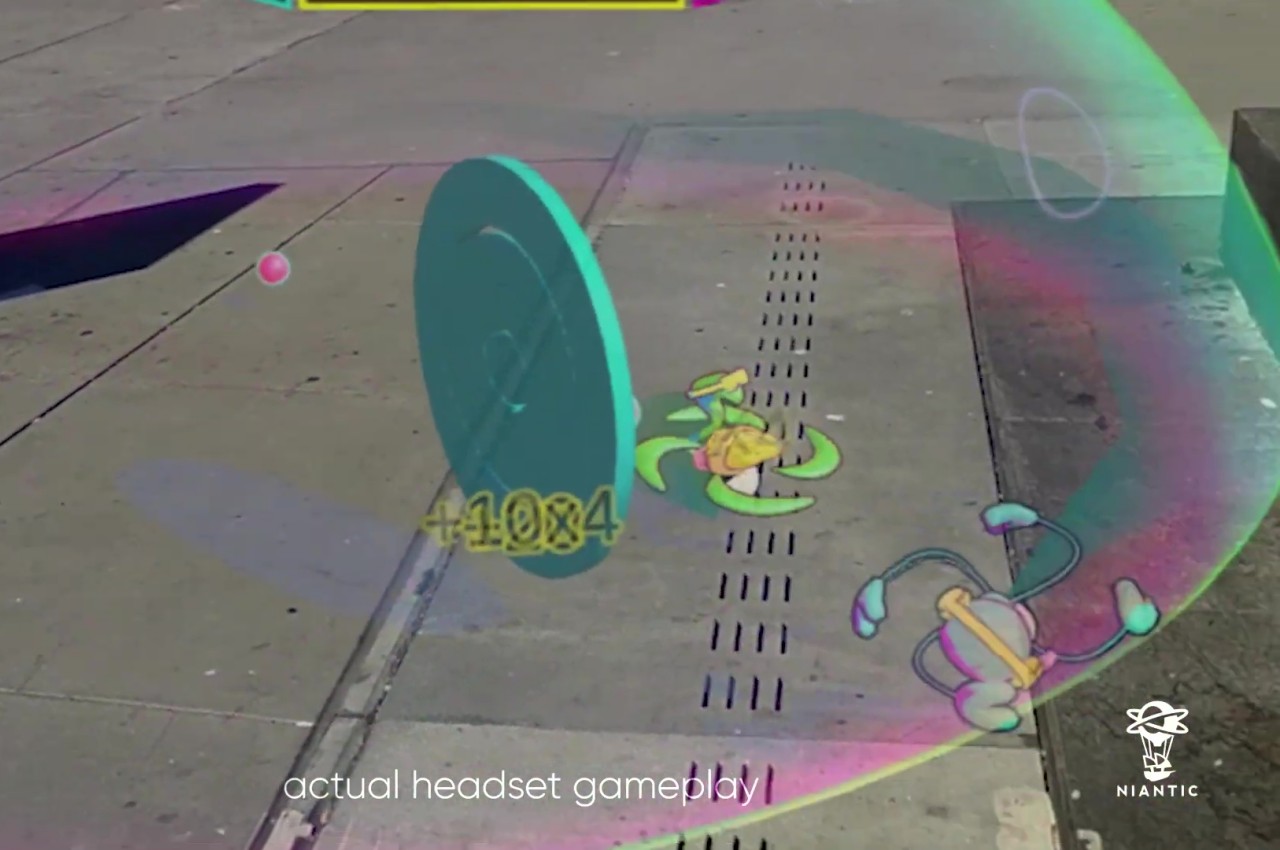 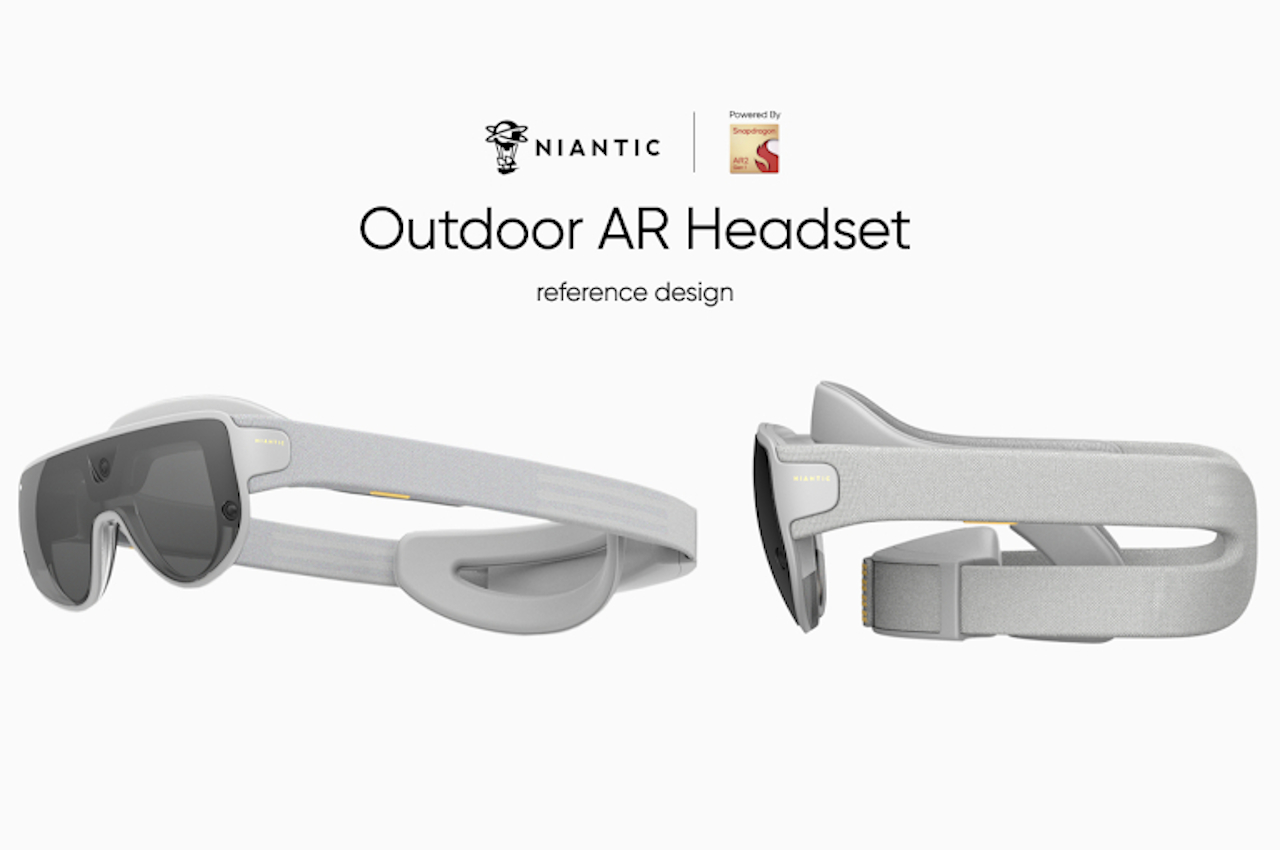